A culture known as much for its precision as for its mystery, Japan has nurtured some of the greatest literary minds the world has ever known. The history of this island nation has been characterized by some of the most unique social structures humanity has ever formed, namely isolationism, samurai culture, and its particular brand of imperialism in the early 20th century.

In the midst of these broader aspects of Japanese culture lies the subjugation of women, the meaning of loyalty in a system that glorifies it above all else, and what it means to lament a path of destruction created in the aim for world dominance. These eight novels set in Japan explore these themes, bringing readers a truer glimpse of a society the world has often misunderstood.

Here are some must-read historical novels about Japanese internment camps>> 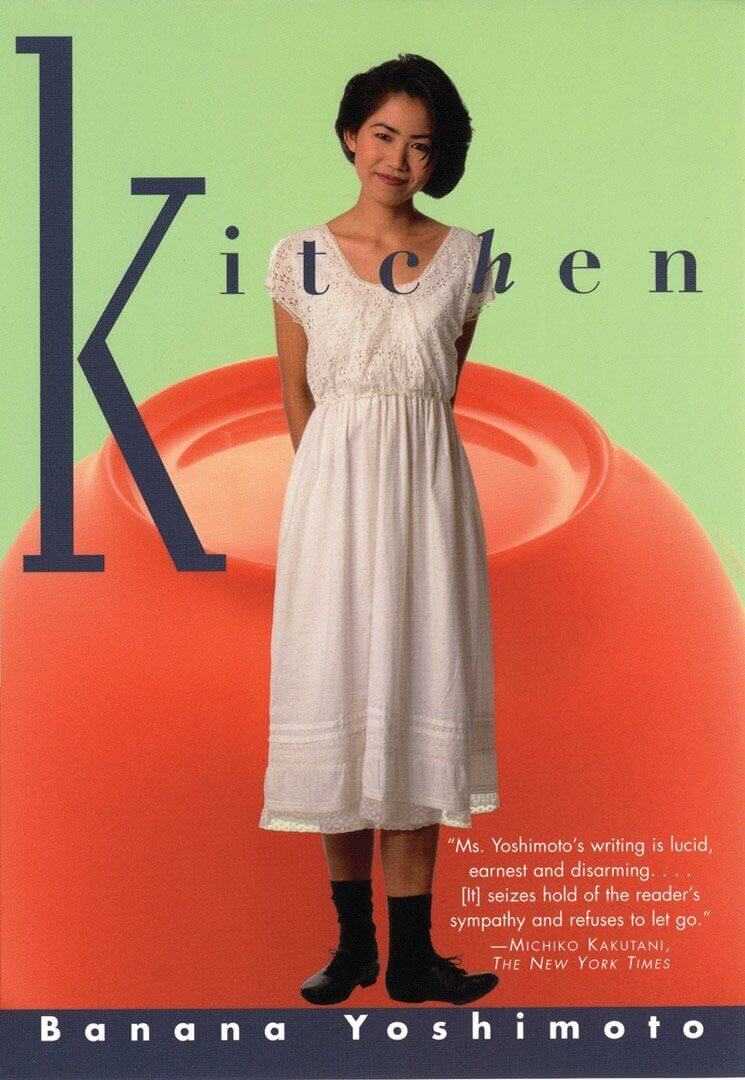 Mikage was orphaned and raised by her grandmother, but when she passes away, Mikage is taken in by her friend Yoichi and his mother (who is actually his cross-dressing father). The three of them create an improvised family that goes through its own tragedies as the story unfolds. This novel explores love, tragedy, and the power of the kitchen and the home. 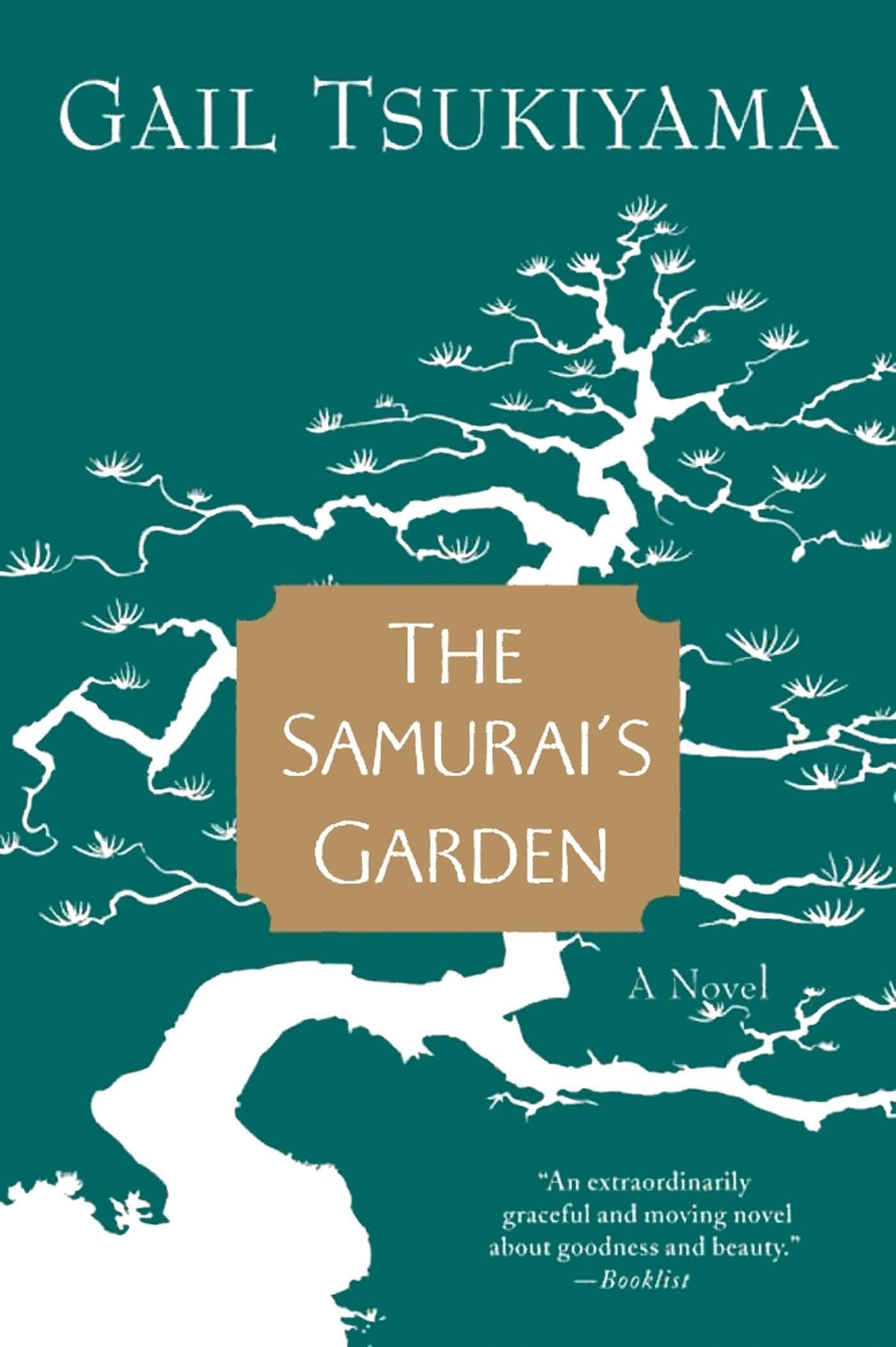 The Samurai’s Garden by Gail Tsukiyama

Tsukiyama’s protagonist is Stephen, a young Chinese man from Hong Kong in a rural Japanese village during the rise of anti-Chinese sentiment under imperialism. He is sent to his family’s summer home by his father to recover from tuberculosis. While there, he hears whispers of what is truly happening at home as Japanese radio broadcasts propaganda. Over the course of a year, Stephen is cared for by Matsu, a master gardener, and falls in love with Sachi, a leper. This novel is a painting of a Japan that came at the expense of others, but a vital piece of world history from a highly tumultuous time. 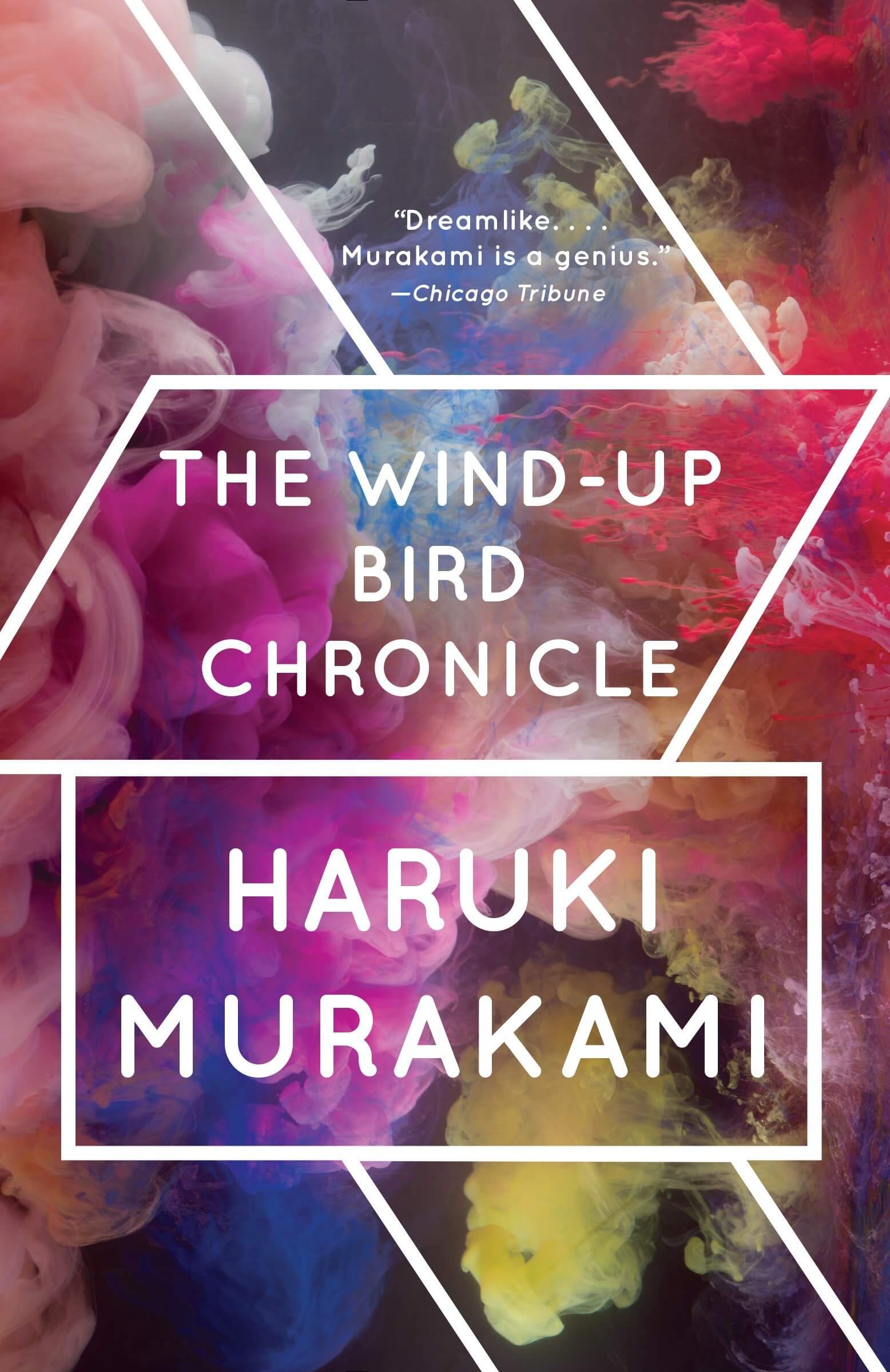 Toru Okada lives in a Tokyo suburb and finds himself searching for his wife in an underworld that lies just beneath the city. On his search, Toru encounters a range of characters that represent different, sometimes conflicting aspects of Japanese culture: A prostitute who can see the future, a politician whose secrets are well-hidden, a teenage girl plagued by cognitive dissonance, and a veteran who is severely traumatized by the atrocities he witnessed in Manchuria. One of Japan’s most celebrated authors, Haruki Murakami tells a story of a country that fascinates the world through characters whose differences weave them together. 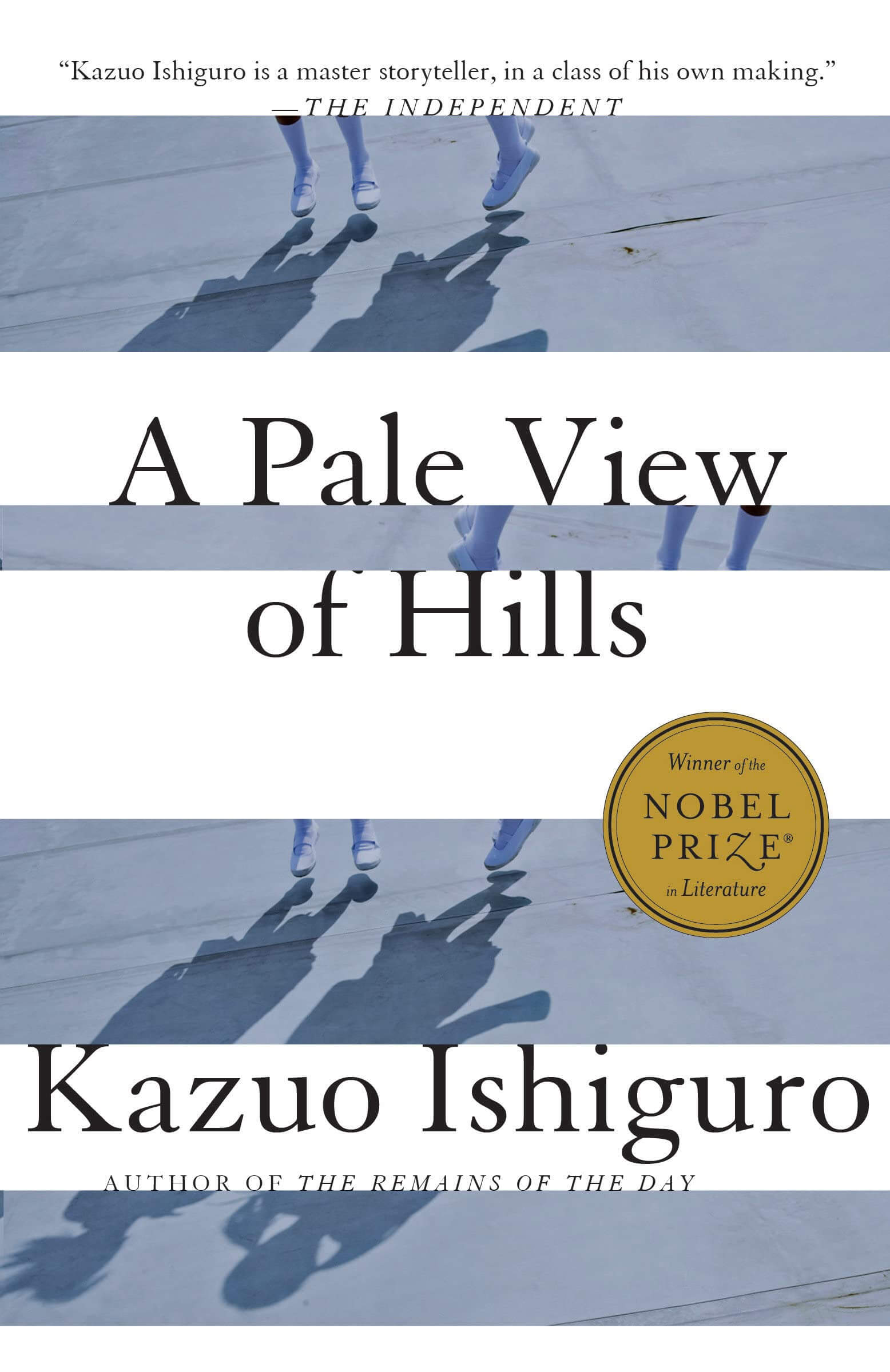 A Pale View of Hills by Kazuo Ishiguro

Literary giant Kazuo Ishiguro’s debut is told in two places and two time frames. Starting in 1980’s England, Etsuko is a Japanese woman who mourns the suicide of her oldest daughter. Forty years earlier, in the ruins of Nagasaki after the United States dropped the atomic bomb, Etsuko and others in her community struggle to move past the war and its implications for their country. During that painfully hot summer, Etsuko cares for her young daughter and befriends Sachiko, a single mother who has a curious connection with an American GI. As it depicts a frustrating, even hopeless time in Japanese history, this novel leaves readers with more questions than answers. 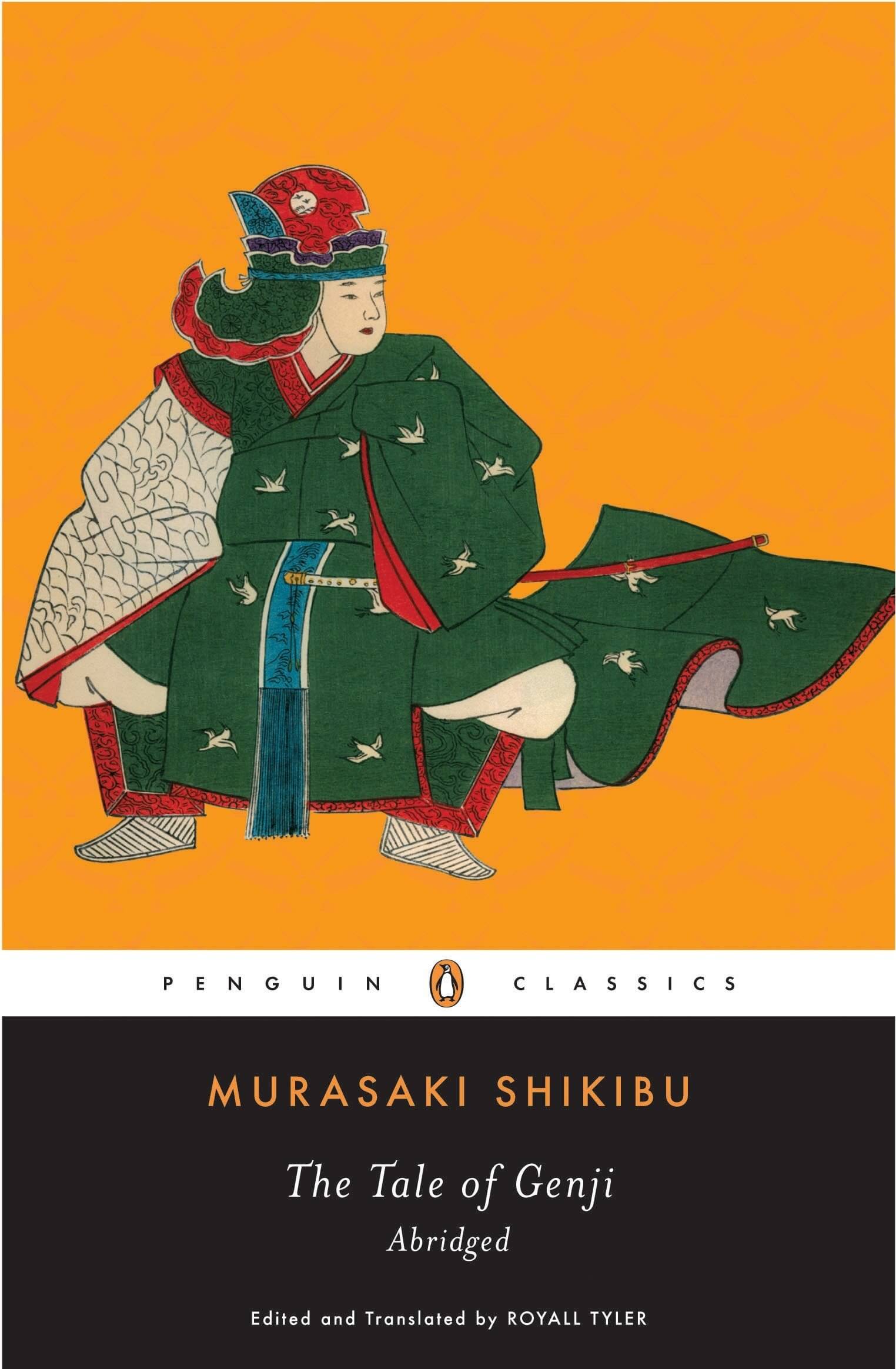 The Tale of Genji by Murasaki Shikibu

Considered the world’s first novel and the best literary work in Japanese history, The Tale of Genji is a classic that belongs on any TBR. Genji is the emperor’s son in medieval Japan who is bold, mischievous, and full of adventure. The plot follows the many turns of his tumultuous life in the upper-echelon of Japanese society in the 11th century, from the obligations of royal life to scandalous love affairs. Through this epic tale, Shikibu tells the story of a nation from a thousand years ago through an unforgettable character. 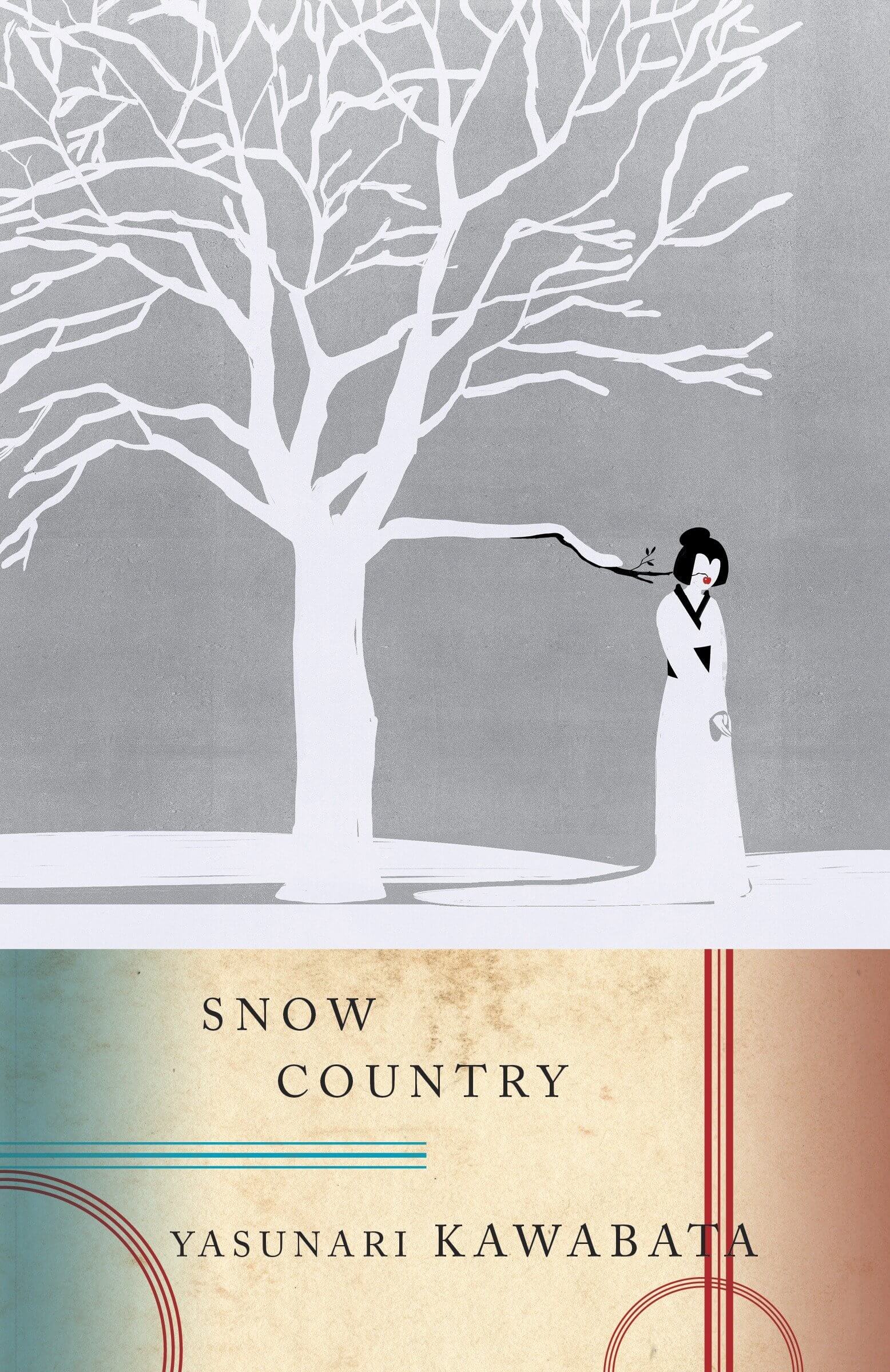 Snow Country is Nobel Prize-winner Yasunari Kawabata’s world-renowned masterpiece. In it, the author portrays a rural Japan whose beauty is in its isolation and harshness. At one of Japan’s many mountain hot springs, Shimamura, a wealthy arts enthusiast, meets Komako, a geisha. Despite knowing that affairs between geishas and upper-class men never end well, Komako and Shimamura have a love whose passion has no equal. Through these protagonists and the tension that surrounds their love story, Kawabata depicts the melancholy of similar arrangements that were commonplace in Japan. 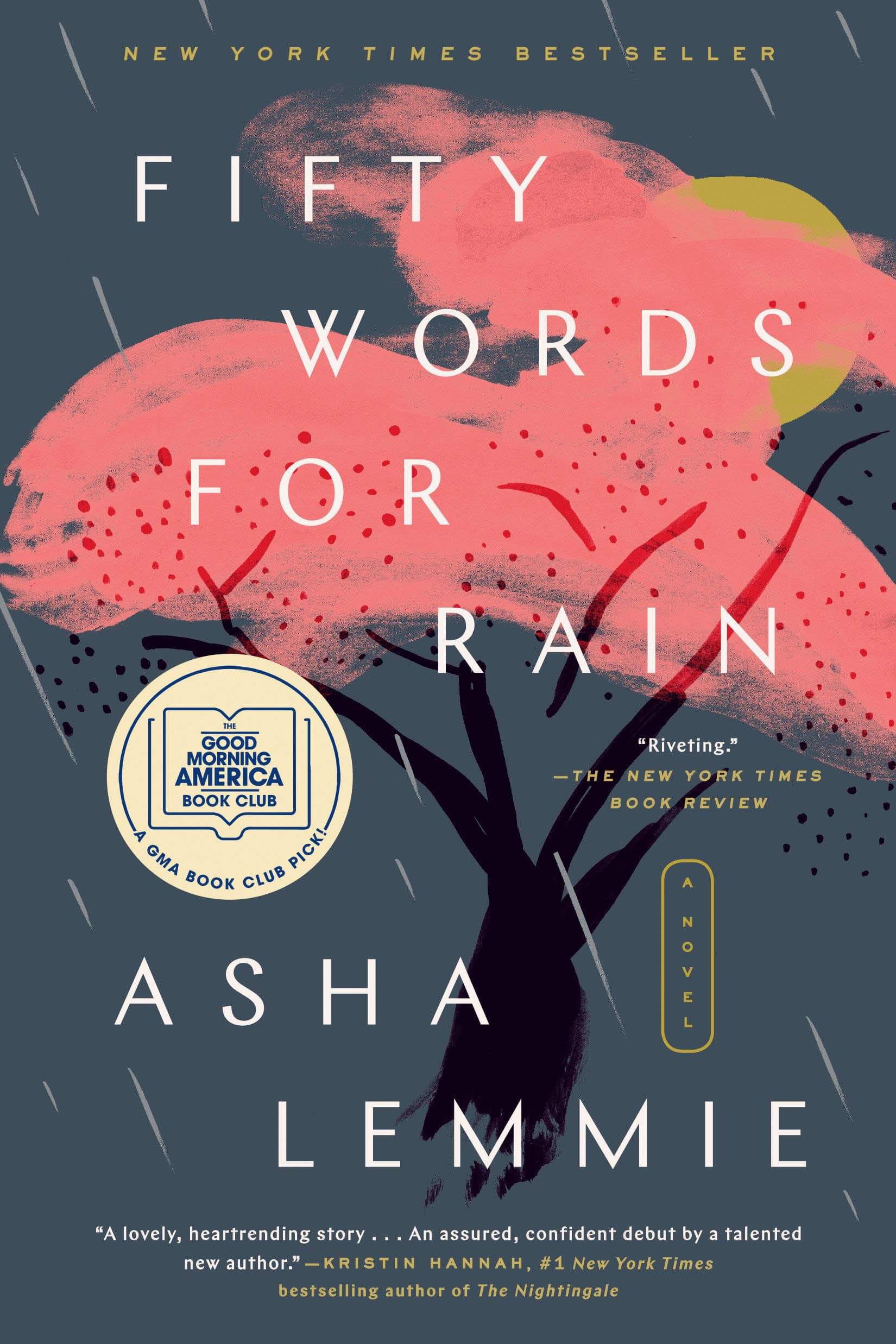 In the aftermath of Japan’s defeat in World War II, Nori lives with her grandparents after being abandoned by her mother, who left her with ominous parting words: “If a woman knows nothing else, she should know how to be silent…Do not question. Do not fight. Do not resist.” It is this message that carries Nori through a childhood of abuse, from being confined to the attic of the family estate, to the painful chemical baths she is forced to go through to change her skin color. As the biracial child of a Japanese aristocratic woman and a Black American GI, Nori is perceived as shameful in a society whose rigidity demands honor above all else. Nori accepts this mistreatment until she tastes a chance at freedom after meeting her older half-brother, a freedom she will fight to gain and live to keep. 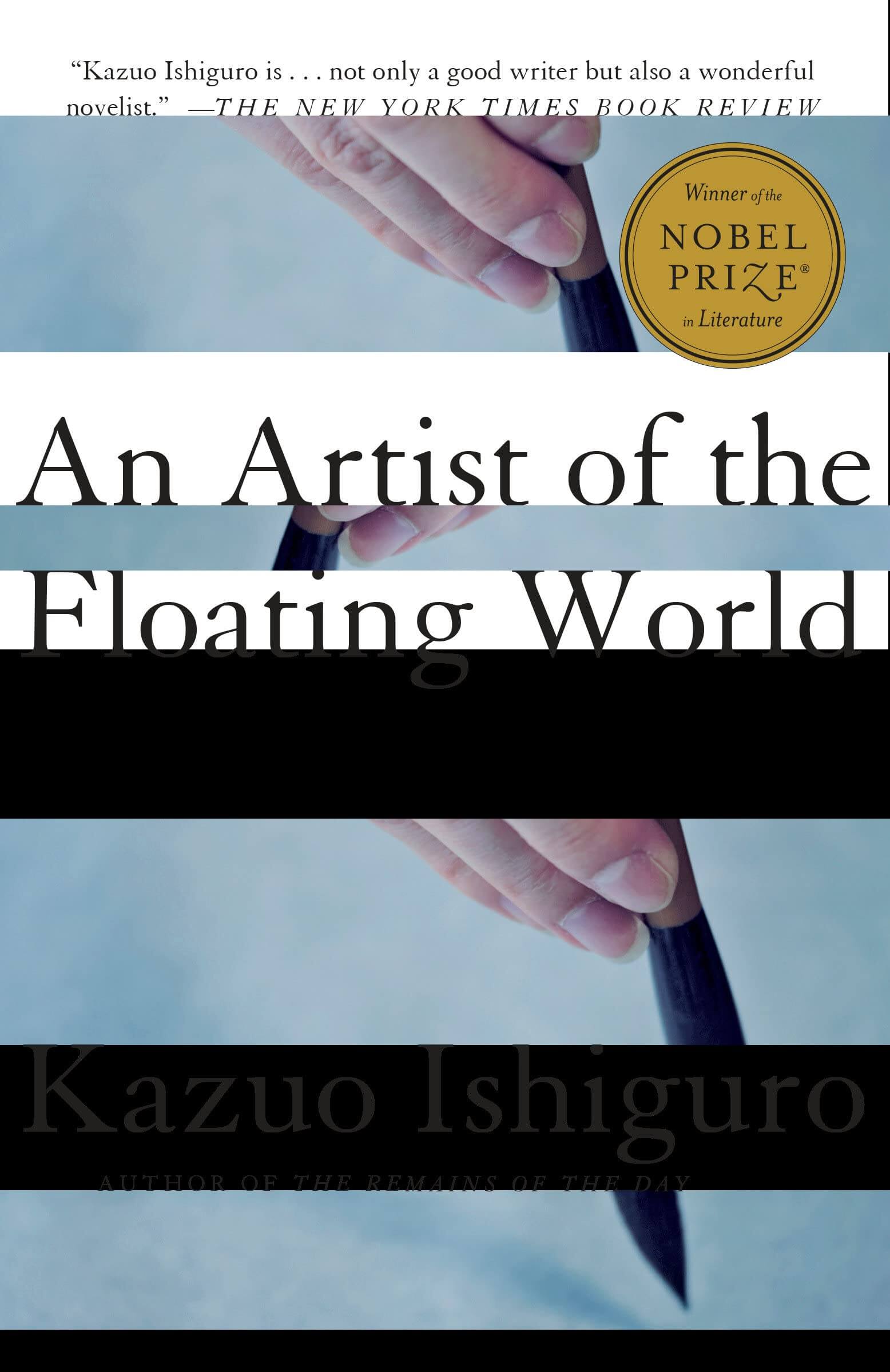 An Artist of the Floating World by Kazuo Ishiguro

Masuji Ono is an artist living amidst the imperial movement in a Japan that was changing for the worse. The rich tradition of Japanese art is one of the most iconic in the world, and yet his talent was harnessed in service of the very imperial movement that caused so much harm. After the war, Ono struggles with its outcome and with his role in its rise. Memories of the past take hold on his psyche as he self-soothes with life’s most common vices. Meanwhile, he and others like him are blamed by the rest of society for its humiliation in defeat. In order to cope, Ono relives his own story, in its triumphs and tragedies, showing readers the deep humanity of compromise and betrayal.