Eastern European countries not only boast a rich history of sophisticated kingdoms of ages past, but many of the most important places relevant to our understanding of World War II are in Eastern Europe. There’s a history that is incredibly relevant to learning about these countries in the modern day. These seven historical fiction novels share the bravery and perseverance of Eastern Europeans in the Second World War. 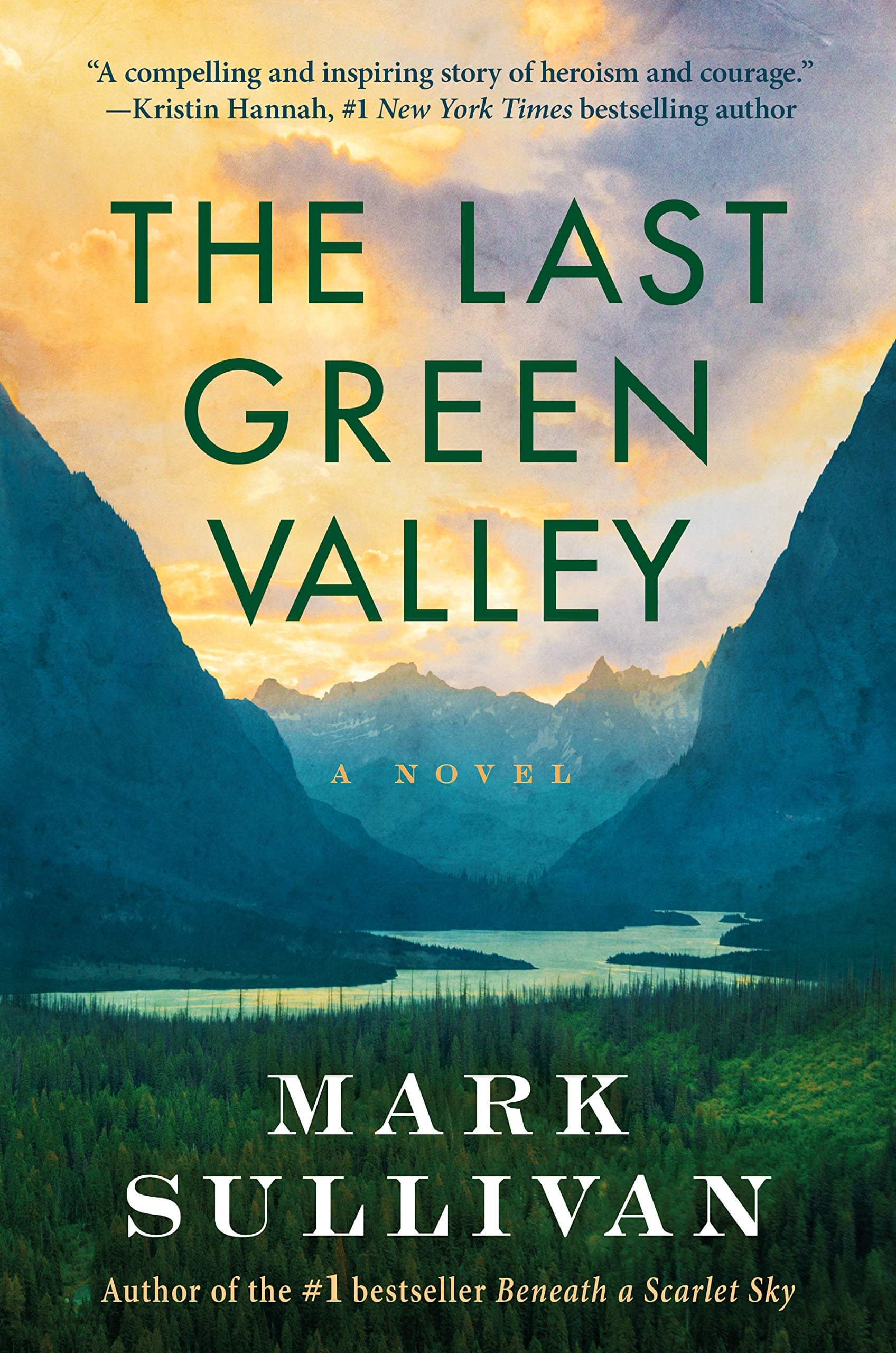 From the author of Beneath a Scarlet Sky comes an epic journey of one Ukrainian family in the midst of the war that changed the world. Adeline and Emil Martel are of German descent and have farmed Ukrainian land for generations. As the Red Army closes in and stakes its claim on Ukraine, the Martels face a difficult choice with no readily available answer: stay and brave Soviet invasion, or leave towards Nazi-occupied land? 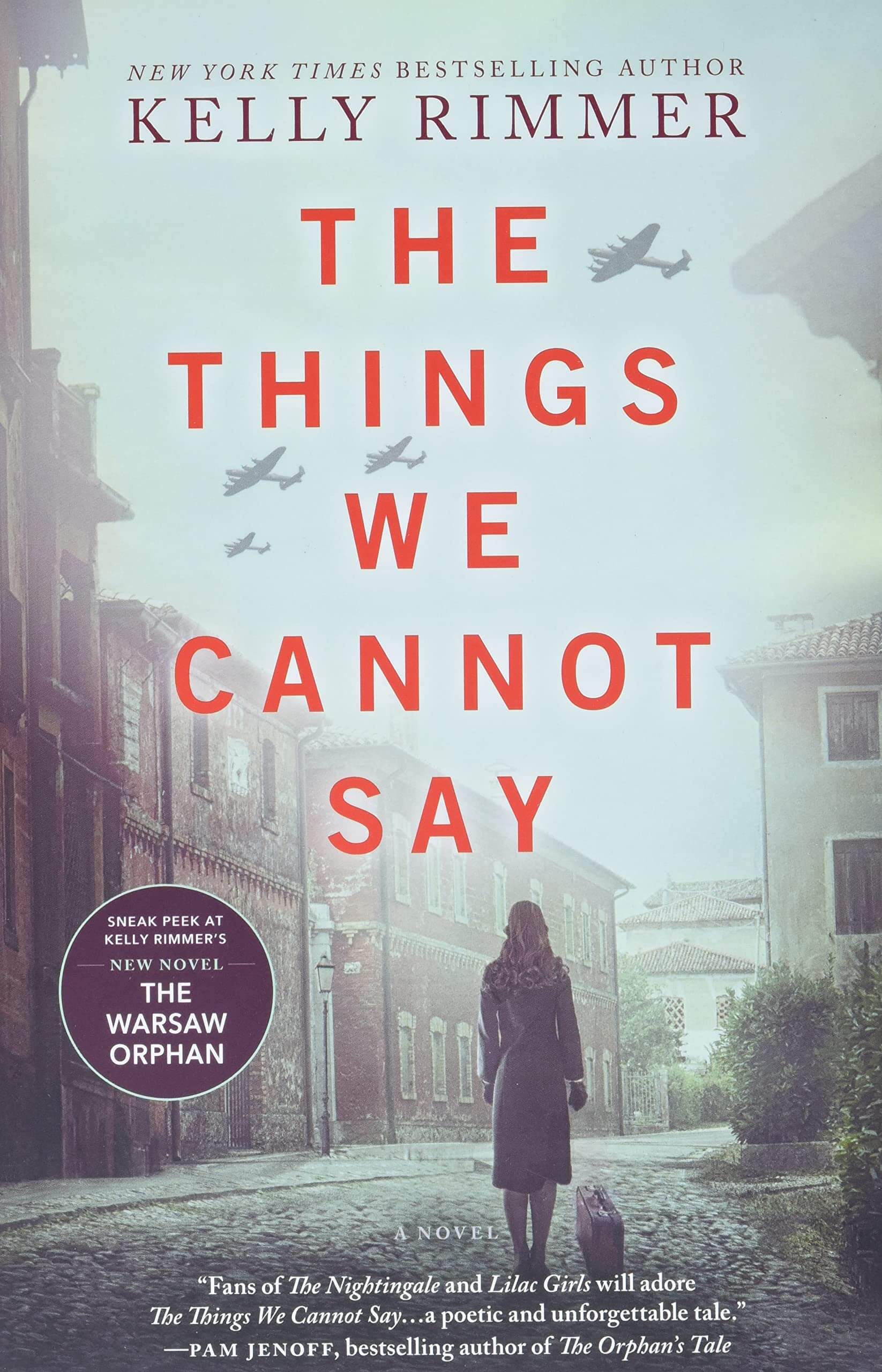 The Things We Cannot Say by Kelly Rimmer

Alina and Tomasz are two young people hopelessly in love, with their entire lives ahead of them. But in 1939, Hitler invades Poland and their blissful future evaporates instantly. Tomasz is a medical student in Krakow, while Alina lives with her family in their home village. As the Nazis round up Jews and place them in the Krakow ghetto, Tomasz joins the Polish resistance to fight for his country. What transpires is a story of unforgotten love, desperation and survival across continents and generations. 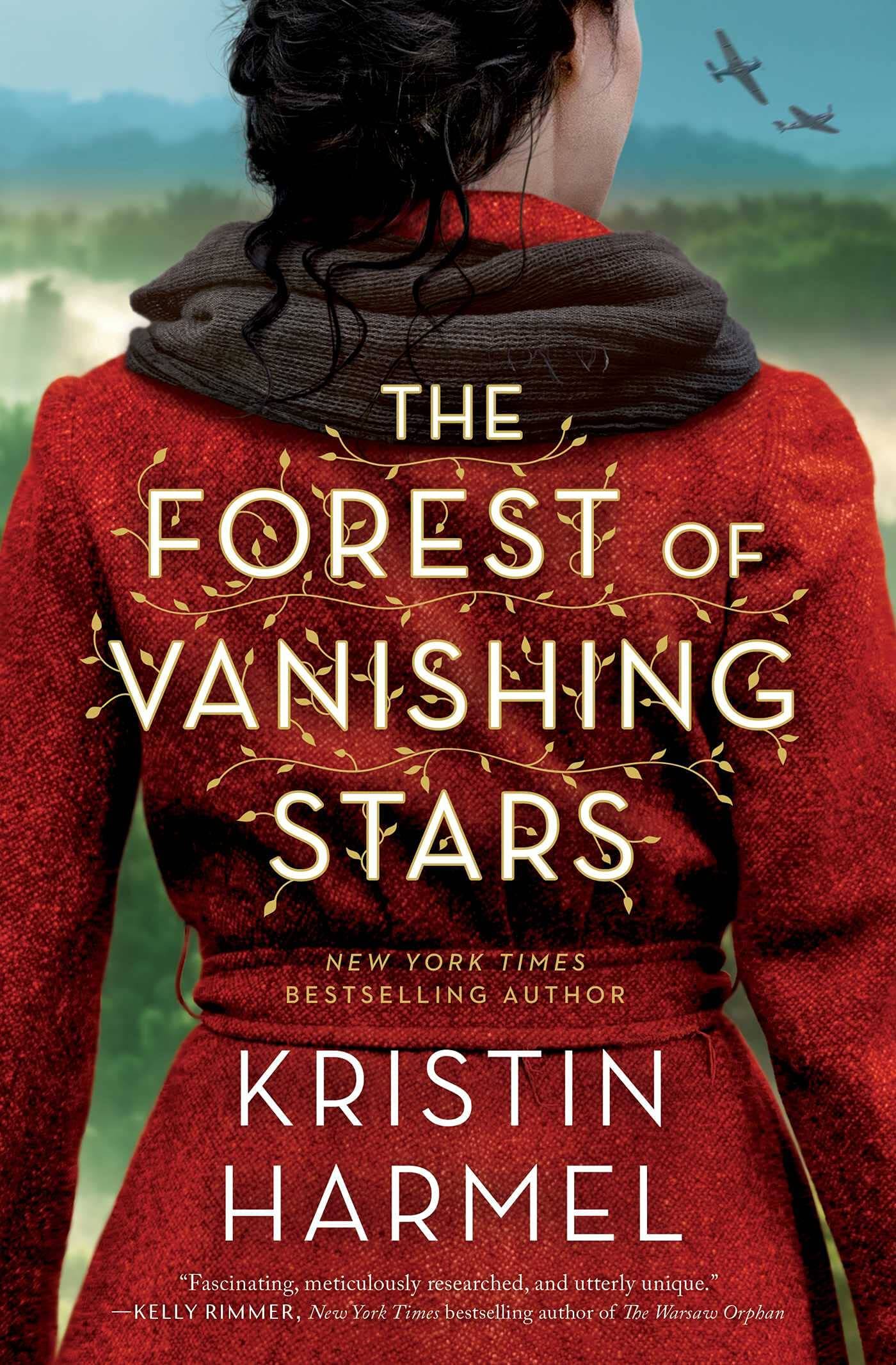 As the Nazi party rises to power in 1930’s Germany, Yona is stolen from her wealthy parents that are high-ranking in Hitler’s regime. She is raised in the forests of Eastern Europe by a woman who claims her divine mission is to teach Yona how to survive in the wild. After living in the woods on the Polish-Belarusian border for her entire life, Yona knows exactly how to help Jewish refugees survive, with only flora and fauna as their protection. Along the way, Yona falls in love, protects those she comes to care for deeply, and learns unimaginable things that connect her to a past she never knew. 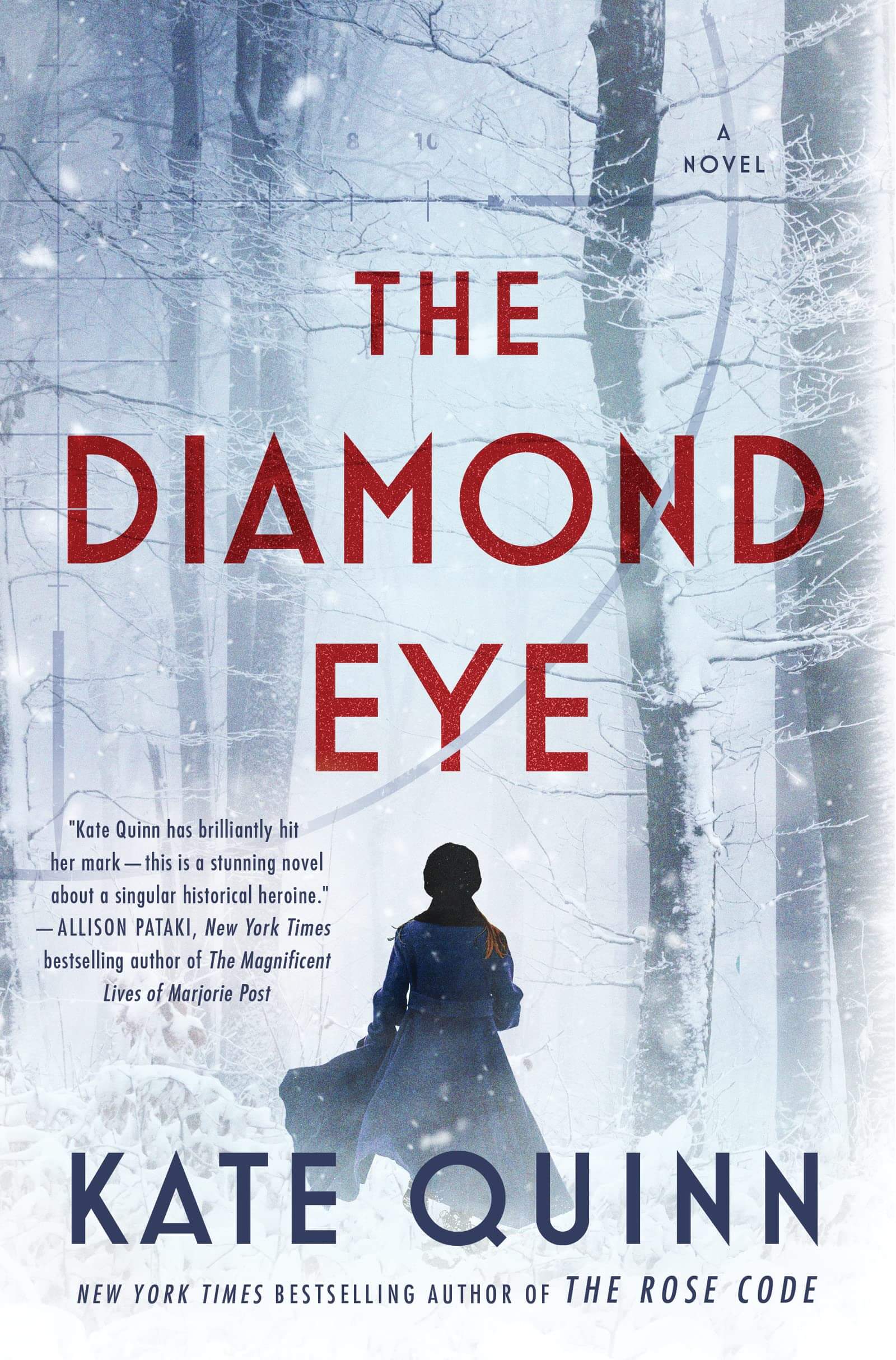 From historical fiction sensation Kate Quinn comes The Diamond Eye, a novel placed in World War II-era Kyiv. Mila Pavlichenko is a librarian and mother that finds herself at the front lines of the fight against fascism. As a sniper fighting against the Nazis to protect her beloved city, Mila rises to fame once she reaches her 300th kill. Now a national icon, Mila is sent across the Atlantic on a tour of the USA where she connects with society’s elite. But her newfound peace is tested as enemies old and new threaten her life – and she must fight for it once and for all. 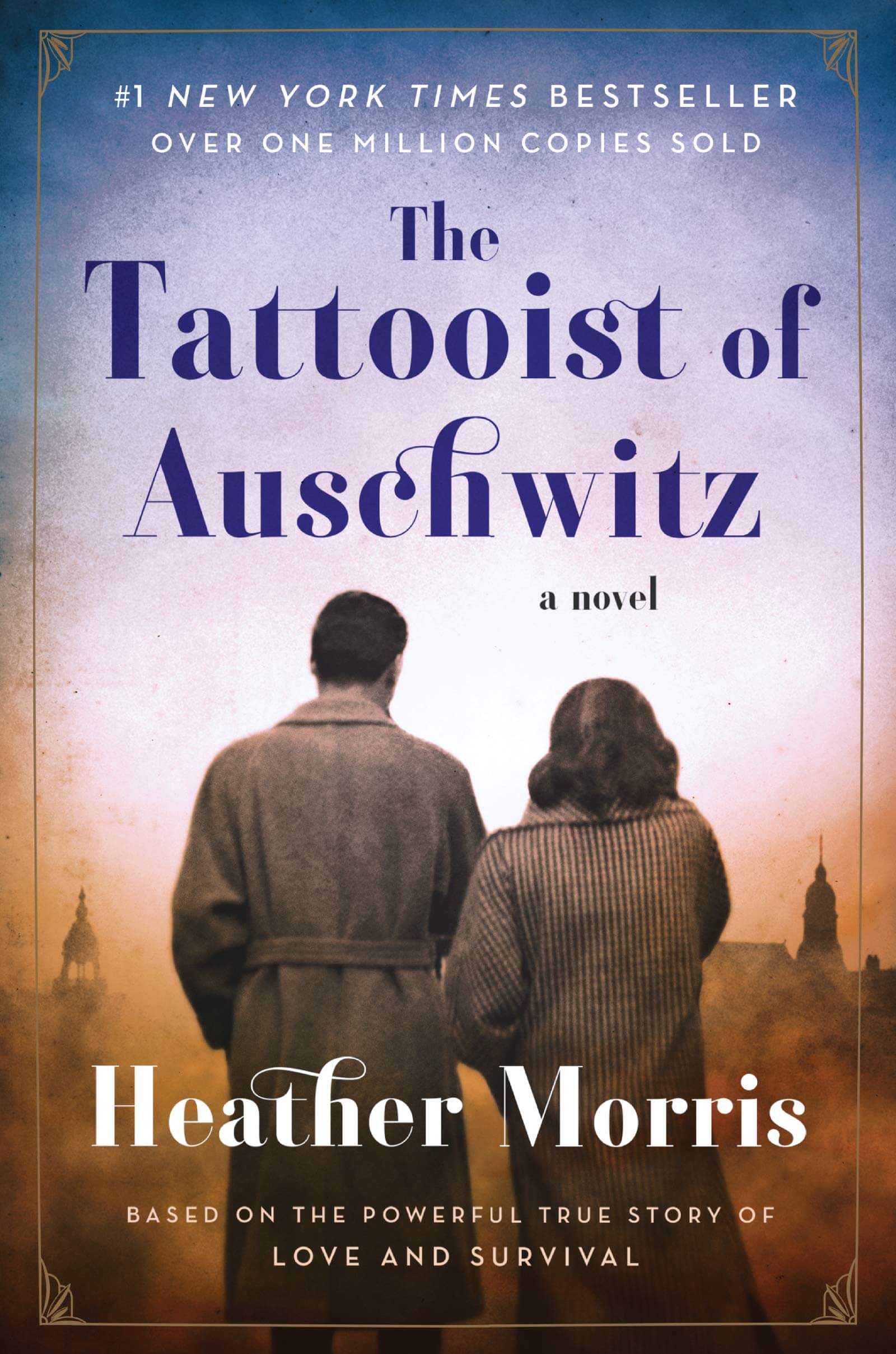 The Tattooist of Auschwitz by Heather Morris

Lale and Gita Sokolov were two Slovakian Jews living in peace before the Nazis invaded their country and forced young, able-bodied Jewish people to “work for the Reich.” Unbeknownst to them, these young people would be herded into cattle cars, sent to Auschwitz, and be subject to cruelty beyond anything they could have imagined. In a place as hopeless as a concentration camp, Lale and Gita meet and fall in love, a love that will face unparalleled barriers and stand the test of time. Although this is a work of historical fiction, Lale and Gita Sokolov were real people, and this novel is based on the author’s interviews with Lale. 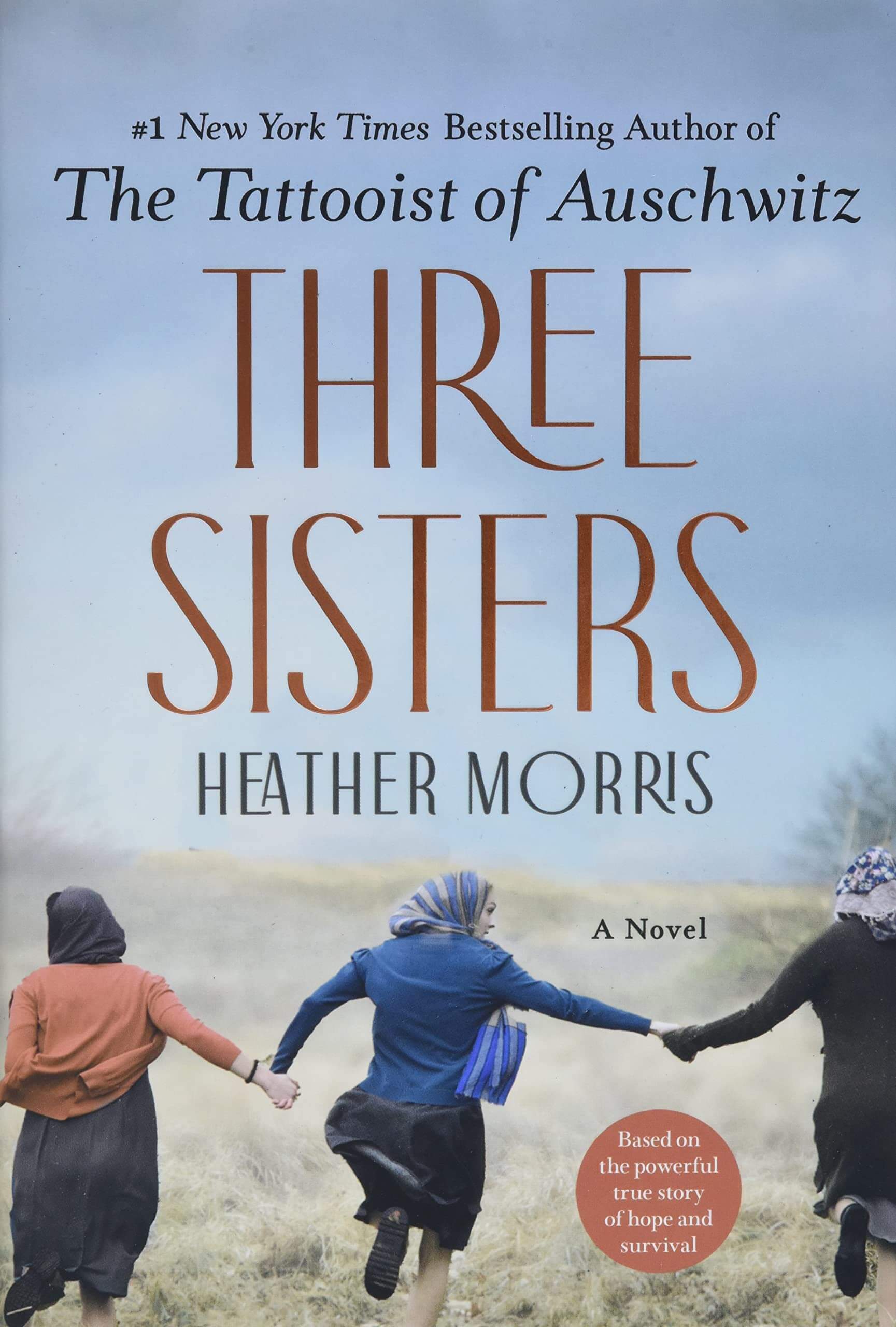 Following characters first introduced to readers worldwide in The Tattooist of Auschwitz, Three Sisters follows the harrowing, true journey of Cibi, Magda and Livia. Like Lale and Gita, Cibi was a young Jew forced to “work for the Germans.” She and Livia were transported to Auschwitz as teenagers while their mother and grandfather hide Magda from the Nazis. Eventually, Magda is found and is brought to Auschwitz where the three sisters keep a survival pact. From daily life in a concentration camp to the death march of 1945, these brave young women do whatever it takes to stay alive and united. 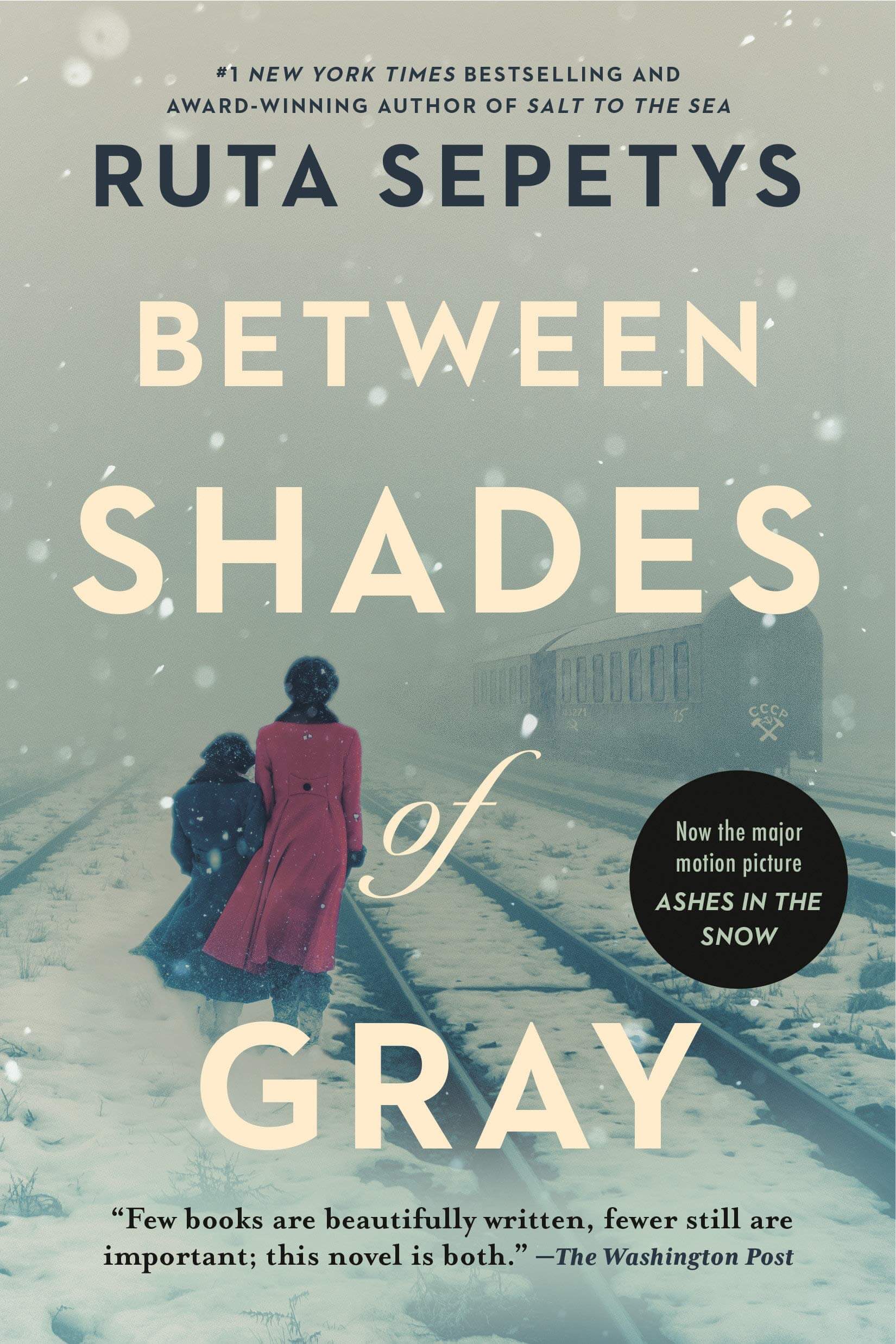 Between Shades of Gray by Ruta Sepetys

In 1941 Lithuania, Lina is a teenage girl focused on school, family, and her love for painting. As the Nazis occupy neighboring Poland and the Soviet Union stakes its claim on her beloved Lithuania, Lina and her family face the unthinkable. In the dead of night, Lina, her mother, and younger brother are removed from their home and sent to work on a collective farm in Siberia. Lina’s passion for art brings her to document the horrors she witnesses and experiences at the hands of Soviet guards, a high risk she takes willingly in the hopes of reaching her father. What follows is a tale spanning thousands of miles, many years, and the unrelenting will to survive.

Here’s our favorite historical fiction set during the Cold War>>