9 Books to Cuddle Up With This Winter

9 Books to Cuddle Up With This Winter

As temperatures continue to drop and it becomes harder to leave bed every morning, there’s nothing we want more than to cuddle up with a plush blanket and these new novels. Take a personal day, brew some strong coffee and settle in for a perfect day of cozy reads. 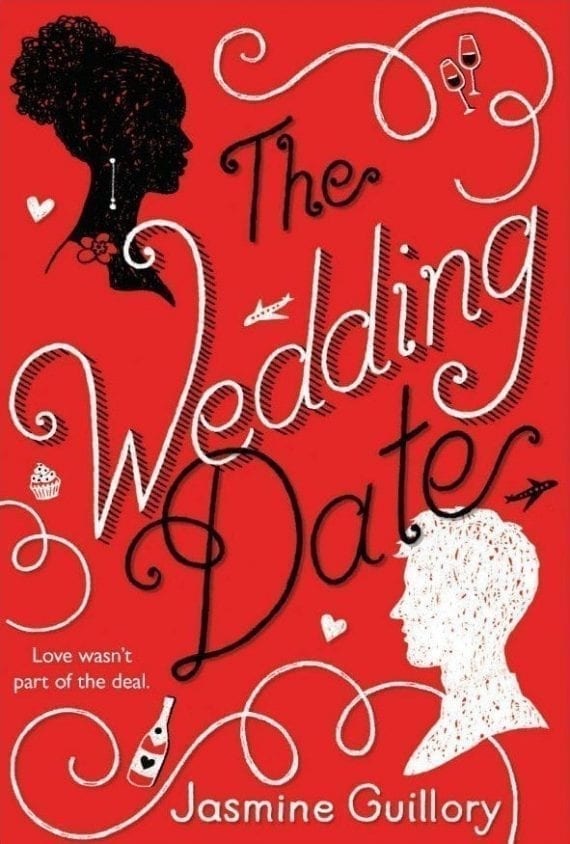 A power outage and one fateful elevator ride will end in a wedding date to remember in this romantic release. Drew never thought he’d ask a stranger to his ex’s wedding but Alexa proves to be the perfect pick. Once their night is over, each must go back to their separate lives. Can their connection withstand the distance or are the two heading in separate directions for good? 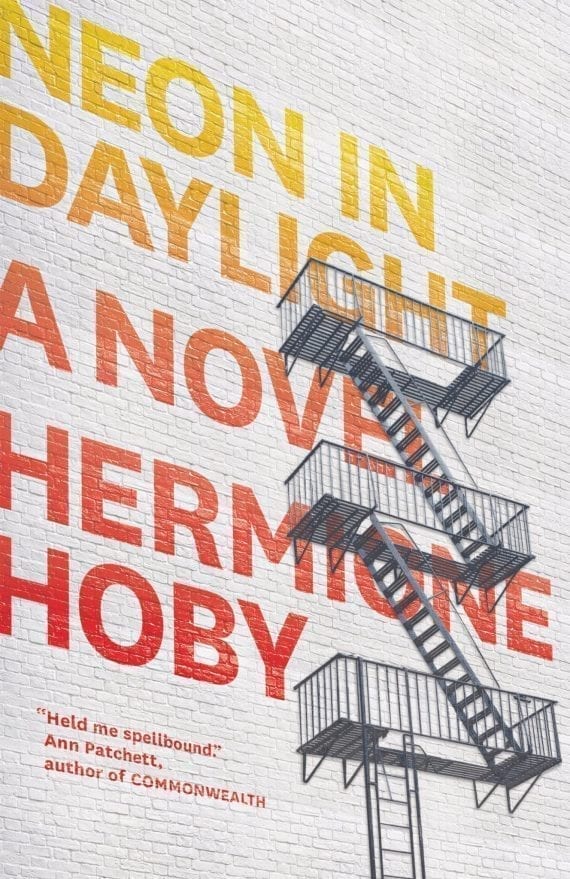 Neon in Daylight by Hermione Hoby

Kate has just moved to Manhattan from England and she can’t help but feel like her life is going nowhere. Then she meets Bill, a famed writer, and his high school graduate daughter Inez, and the two will introduce Kate to a world she never imagined. 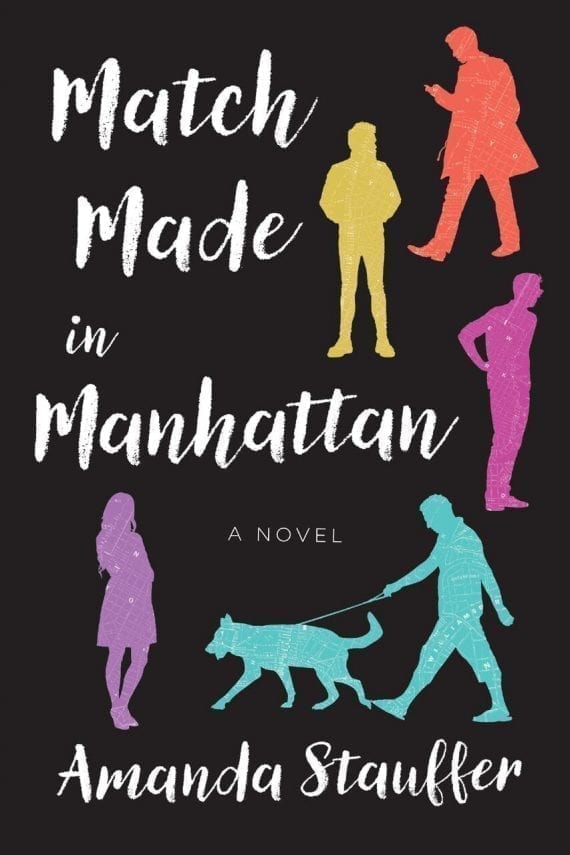 Match Made in Manhattan by Amanda Stauffer

Alison doesn’t quite know what to do with her love life after two failed relationships. So when she signs up for an online dating service, she’s not feeling encouraged. She’ll meet a string of would-be suitors, but when she meets Luke, she feels that maybe he might be the one – unless he’s ready to move on to his next match. 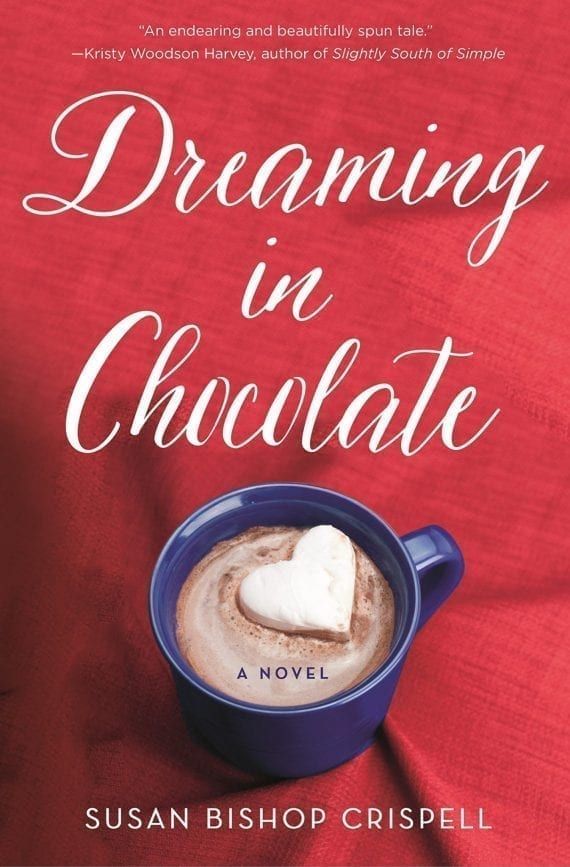 Penelope has always done what she could to give her daughter Ella what she wants. But her latest request may be impossible – she wants her father. And even though Ella’s biological father is back in town, he has no idea Ella’s his daughter. Will Penelope keep the truth from him to save Ella from more heartbreak, or will she give in to what has to be fate. 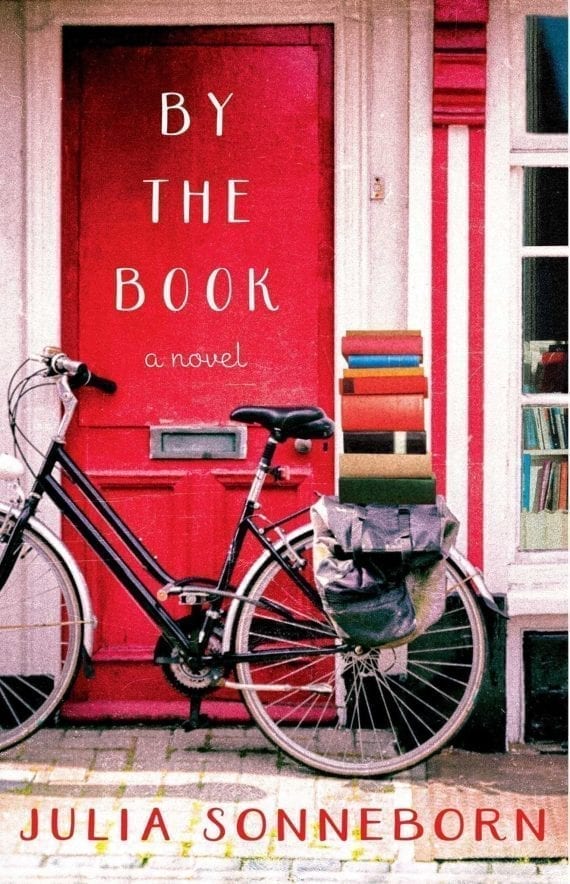 By the Book by Julia Sonneborn

English professor Anne Corey has her career all planned. Although she’s struggling for tenure at the college where she teaches, all she needs to do is write her book and get a promotion. But with an ailing father and a developing romance, there are distractions. When her ex- fiancé is hired as the college’s president and becomes Anne’s new boss, she’s going to find that keeping herself on the path to tenure and promotion is harder than she originally thought. 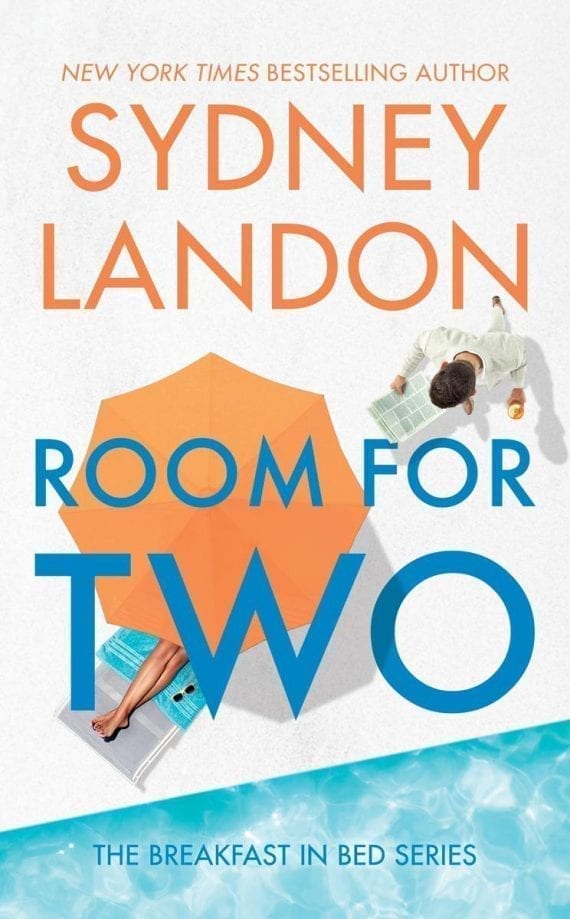 Room for Two by Sydney Landon

Asher and Dana have a complicated work relationship that neither understands. When Dana finds herself needing a little extra cash, and Asher in need of a fake wife, the two strike up a plan to drive away Asher’s crazy suitors. As the fake married couple continues their ruse and they grow closer, they’ll realize that the attraction between them may just be the real deal. 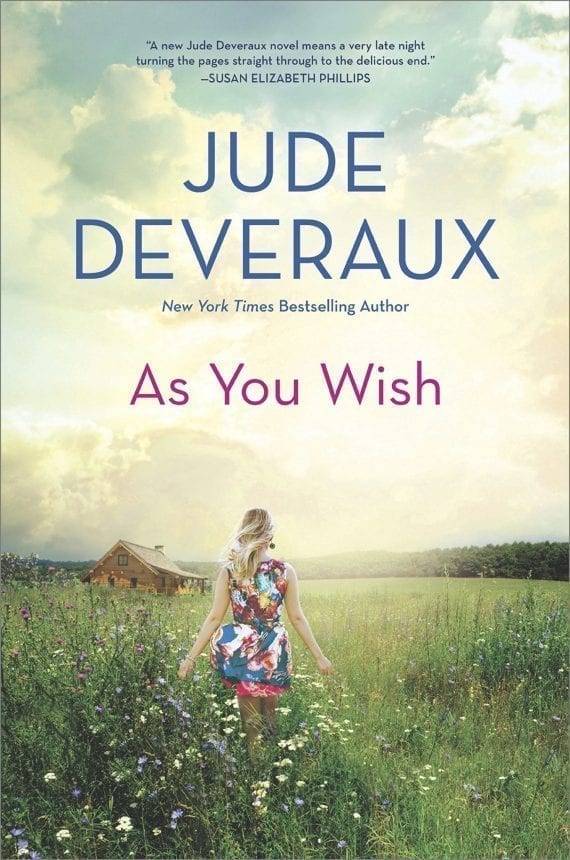 As You Wish by Jude Deveraux

When three very different women – in different stages of life – end up at a Virginia summerhouse together, wishes, regrets and dreams will be shared. When given the opportunity to right their wrongs, these women will jump at the chance to start over to make their dreams come true. 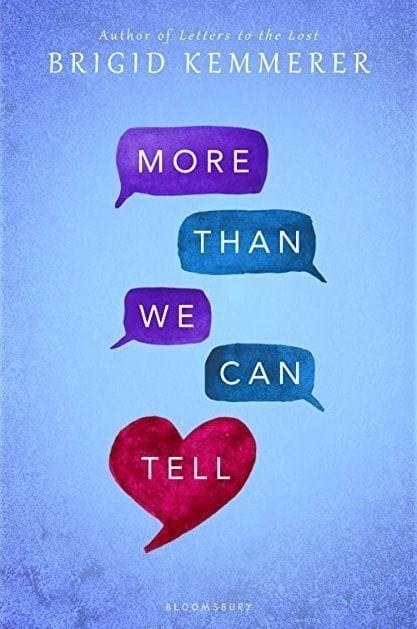 More Than We Can Tell by Brigid Kemmerer

Two teens are stuck in their own personal nightmares but a promise to each other to stick together will bring them both hope. As Rev’s abusive father comes back to haunt him and Emma’s cyber bully’s threats persist, the two will realize that they’re going to need more than a strong bond to break out of their tragic situations. 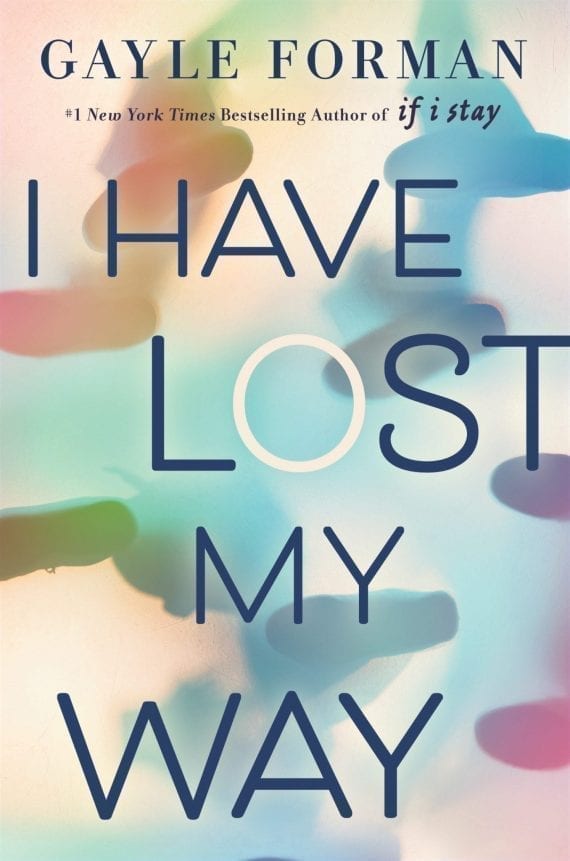 I Have Lost My Way by Gayle Forman

Three unlikely strangers run into each other in Central Park one day to discover that they’re not so different after all. Told over the course of one day, from three different perspectives, I Have Lost My Way tells the story of three people who, with the help of each other, find their way back to being who they know they’re supposed to be.