Summer and travel go hand in hand. If you’re planning on spending time on planes, trains or in automobiles, there’s nothing better than an audiobook to help you pass the time. We’ve gathered some of the best quick audiobooks perfect for your trip, broken down by time. 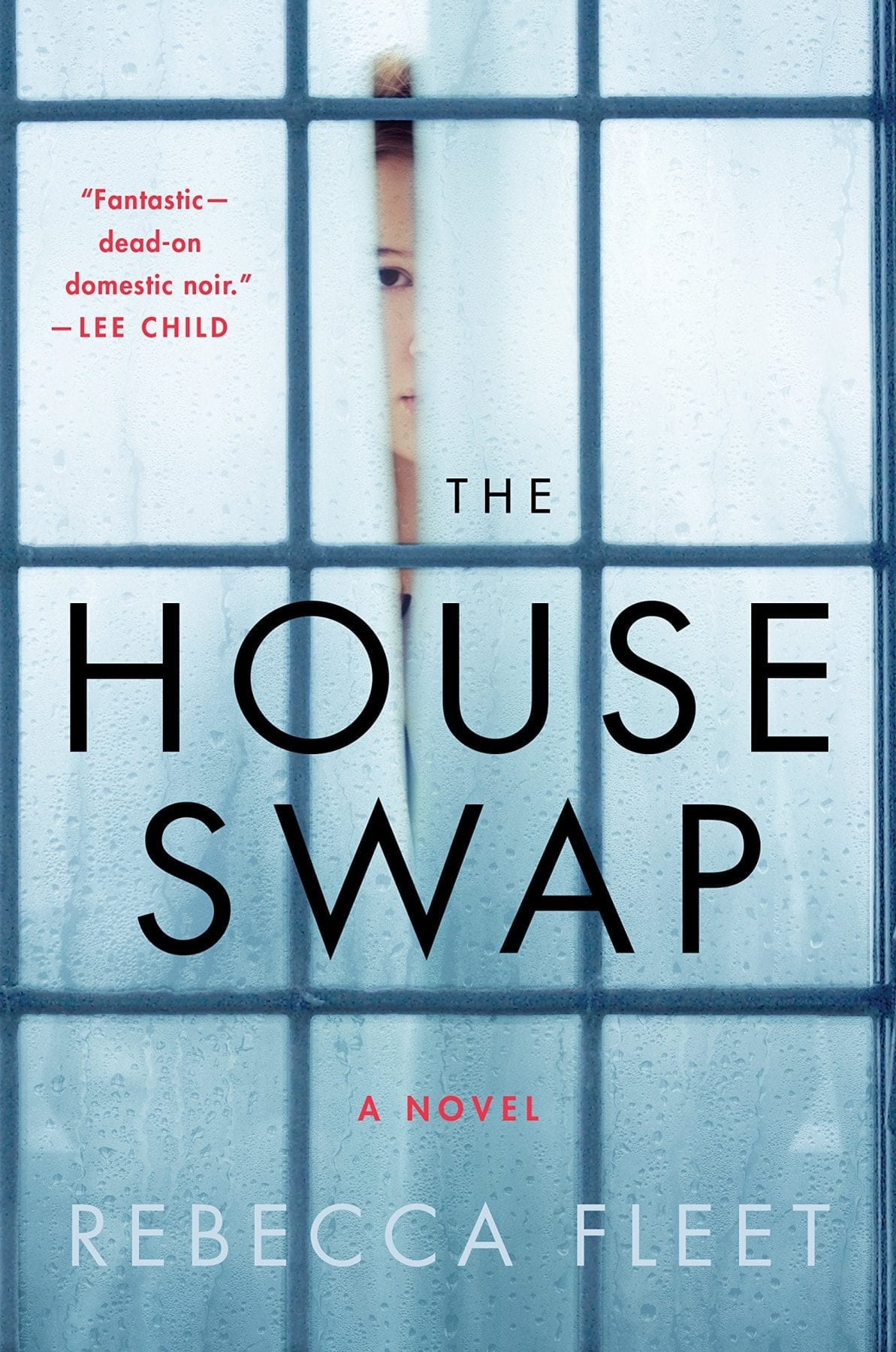 The House Swap by Rebecca Fleet

Caroline and Francis’s marriage is in need of some serious attention. When they get the opportunity to spend a week in the exclusive England countryside through a house swap, it seems like the perfect solution. As the couple settles into this unfamiliar house, they start to see the cracks in their relationship widening, along with a nosy neighbor and something eerily familiar. Who are the people they swapped houses with and what do they want with them? 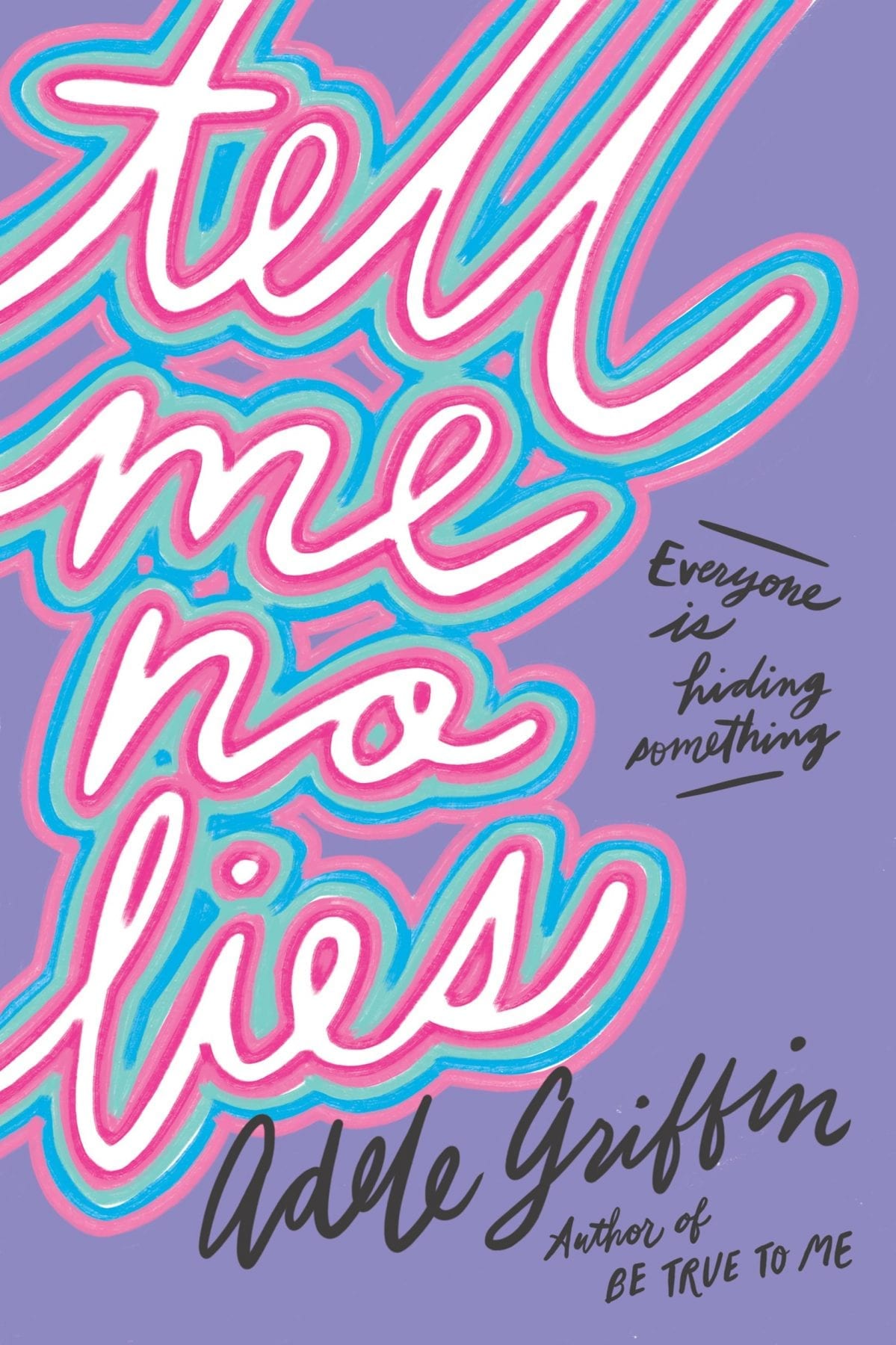 Tell Me No Lies by Adele Griffin

High school senior Lizzy has finally attracted the attention of the boy she’s had her eye on since freshman year and the two develop a relationship. When she meets Claire, a transfer student, she introduces her to the eclectic art scene of Center City, Philadelphia. She has the life she always thought she wanted, but it’s definitely not all she dreamed it would be. Will the secrets they are all keeping from each other destroy their bonds? 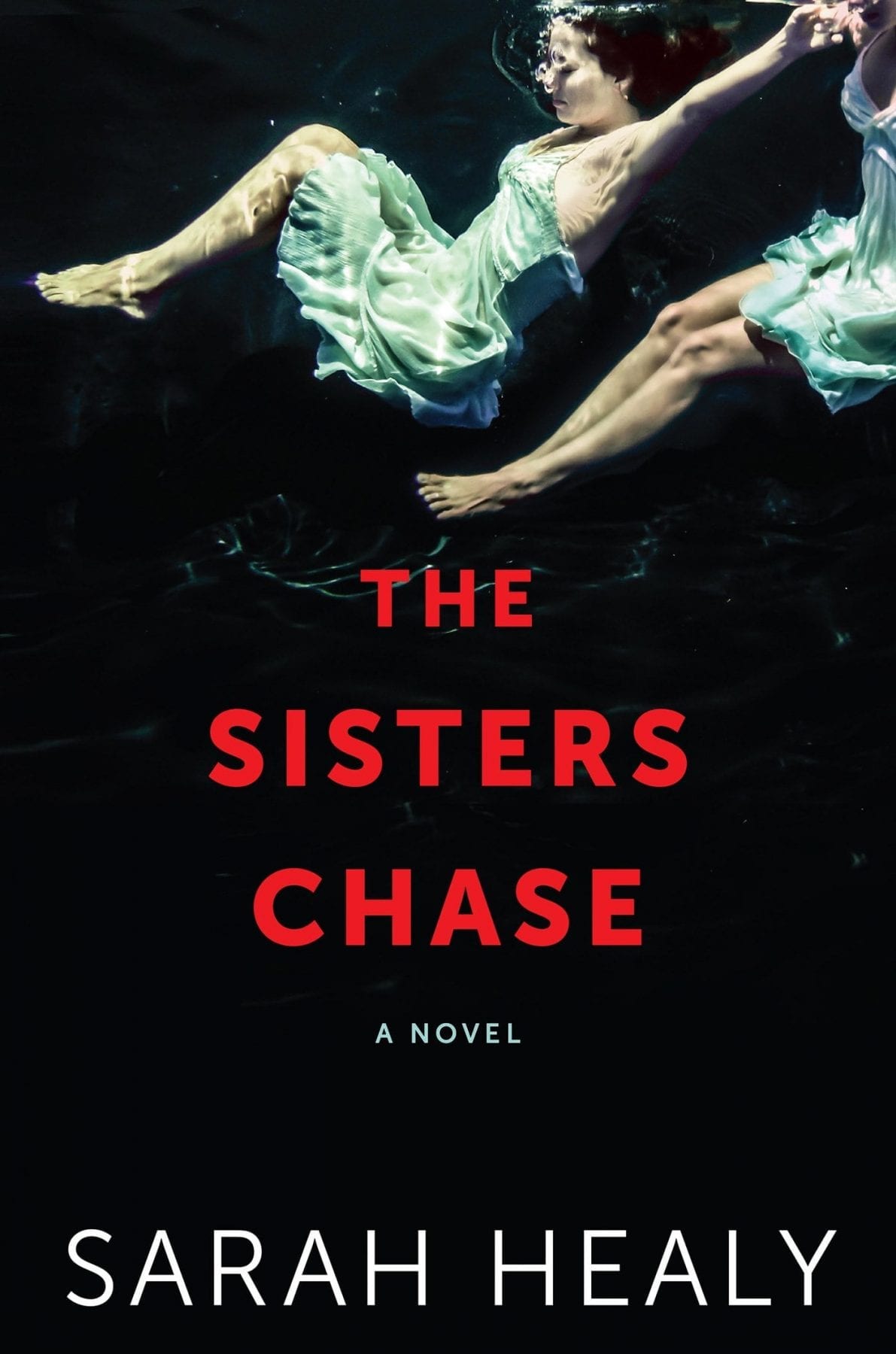 The Sisters Chase by Sarah Healy

When Mary’s mother dies unexpectedly and leaves them with nothing, the 18-year-old takes charge of her four-year-old sister. Over the course of 14 years we see the girls through unexpected trials as they travel from Florida to California where Mary does everything to ensure their survival. Their secrets follow them on their journey, threatening to tear the girls apart forever. You’ll be firmly on the edge of your seat waiting to see if the girls will ever find what they are looking for.

Ain’t She a Peach by Molly Harper

Eric Linden, a former Atlanta police officer, is looking to slow things down in the sleepy town of Lake Sackett, Georgia. As the new sheriff, he’s not expecting too much excitement, but then he becomes acquainted with the town coroner, Frankie McReady and sparks start to fly. When someone keeps trying to break into Frankie’s mortuary, she and Sheriff Linden get to work to find who’s causing the trouble. 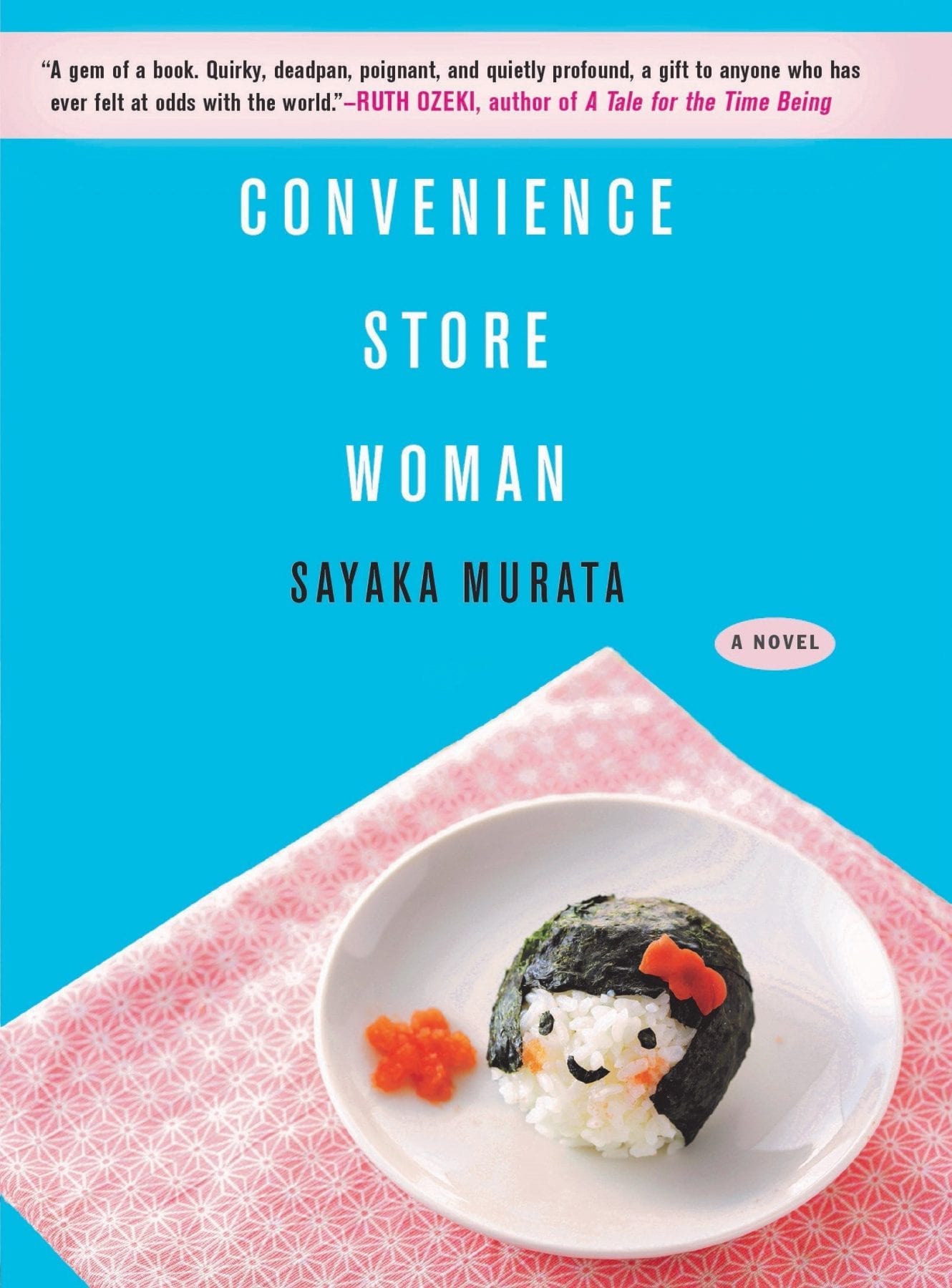 Keiko is an unlikely hero, though in a world where you’re only considered normal if you’re quirky, damaged and unhappy, she definitely doesn’t fit in. At work at Smile Mart, she watches the customers to figure out what normal is; through their speech, mannerisms and even the way they dress. After 18 years at the convenience store will Keiko finally realize that society’s definitions of normal and successful are not a one-size-fits-all concept? 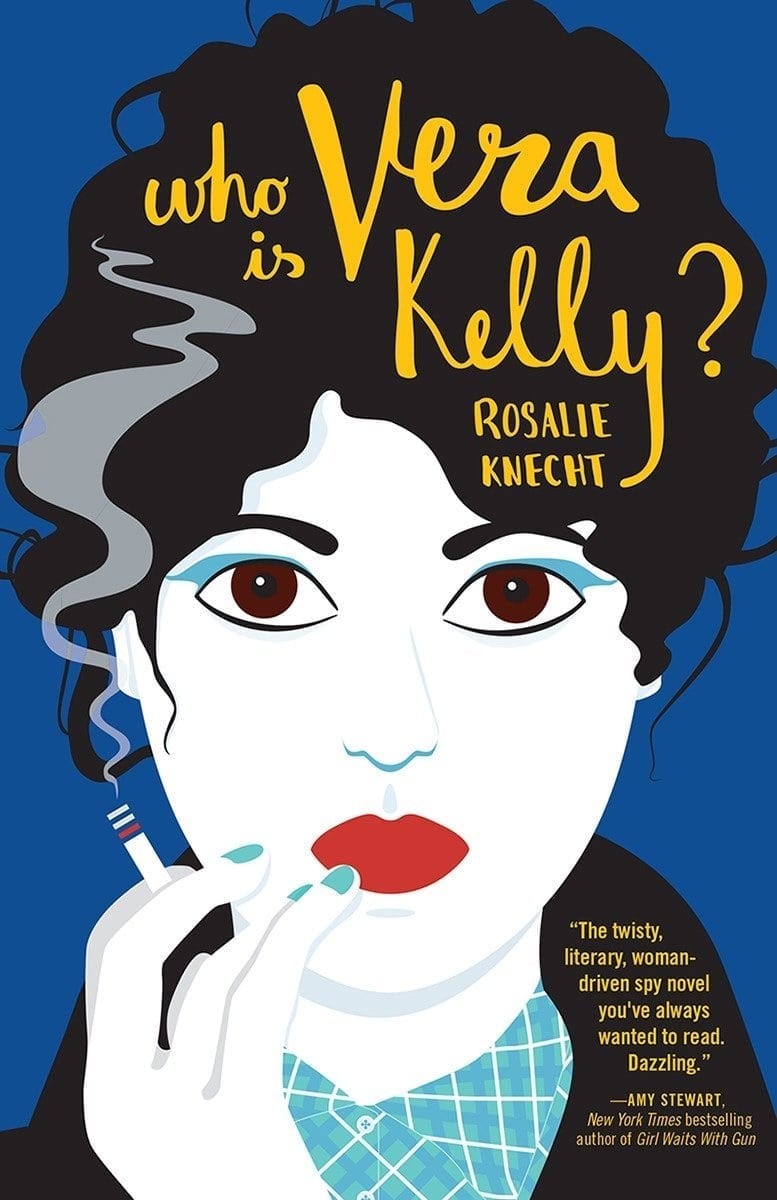 Who is Vera Kelly by Rosalie Knecht

Part historical fiction, part spy novel, Who is Vera Kelly is a quirky coming-of-age novel focused around – you guessed it – Vera Kelly. Vera works nights at a radio station and garners the attention of the CIA when they discover she is technically savvy and witty with a sharp tongue. She is recruited and sent to politically tormented Argentina. Since Vera has no idea what she’s doing she’s bound to trust the wrong person and it could end up costing her life.

The Foreign Desk by Alexander Clifford

This quirky short read follows the journey of Henry Henderson, a journalist assigned to the foreign stories beat, as he heads to the Creleon mountain range. He thinks this story will be a cake walk, compared to dealing with heads of state and diplomats with secrets. He meets a band of interesting characters while he searches for a weather-altering machine with the potential to change the world. 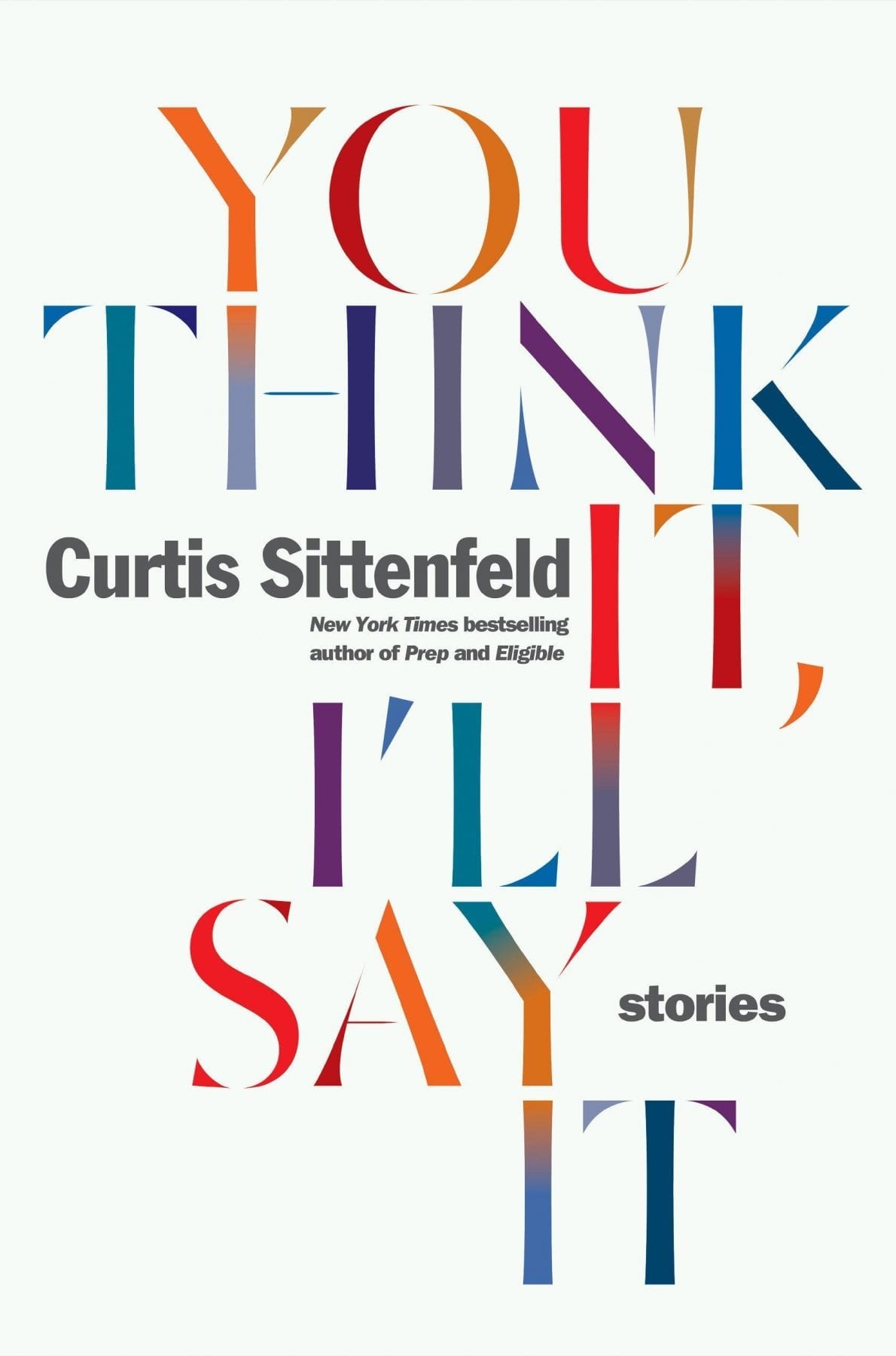 You Think It, I’ll Say It: Stories by Curtis Sittenfeld

Technically, this book runs for seven hours and five minutes, but since it’s comprised of short stories it’s easily digestible in little bits, perfect for those shorter road trips or flights. The deeply developed characters will immediately draw you into these fascinating stories. From sexism to the fine line between flirting and an affair, from sexual confusion to class differences, there’s a little bit of everything.

If You See Me, Don’t Say Hi: Stories by Neel Patel

If you’ve got a late summer trip in the works, make sure to load this collection of stories before you take off. These 11 stories will challenge every stereotype of Indian Americans you’ve ever heard. The stories are endearing and funny, all while creating some sort of moment of truth where the choice made could be much bigger than it seems on the surface.