For many people, a new year is a time for setting fitness, financial or professional goals. For us bookworms, it is time to leave our “best of 2020” lists behind and set our sights on the Most Anticipated reads of 2021. And do I have some exciting 2021 reads for you. Most exciting, they are all by BIPOC authors. 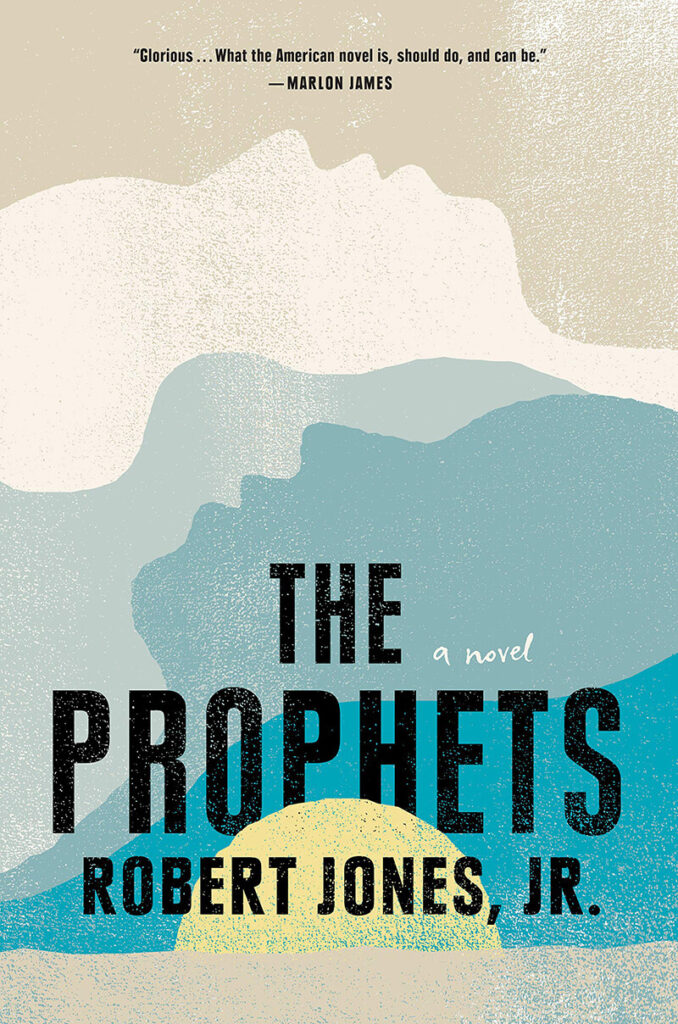 I was quite honestly memorized by Jones’s writing.  The story takes place in the deep south on the Halifax slave plantation.  It is a story about the people that live on the plantation and how in darkness and despair they love and care for each other.  At the center of the story is forbidden love between slaves Isaiah and Samuel.  The reader observes their relationship through their eyes, the eyes of their fellow slaves, and of the slave owners.  The characters are so vividly described that they come to life, even those that you grow to hate. 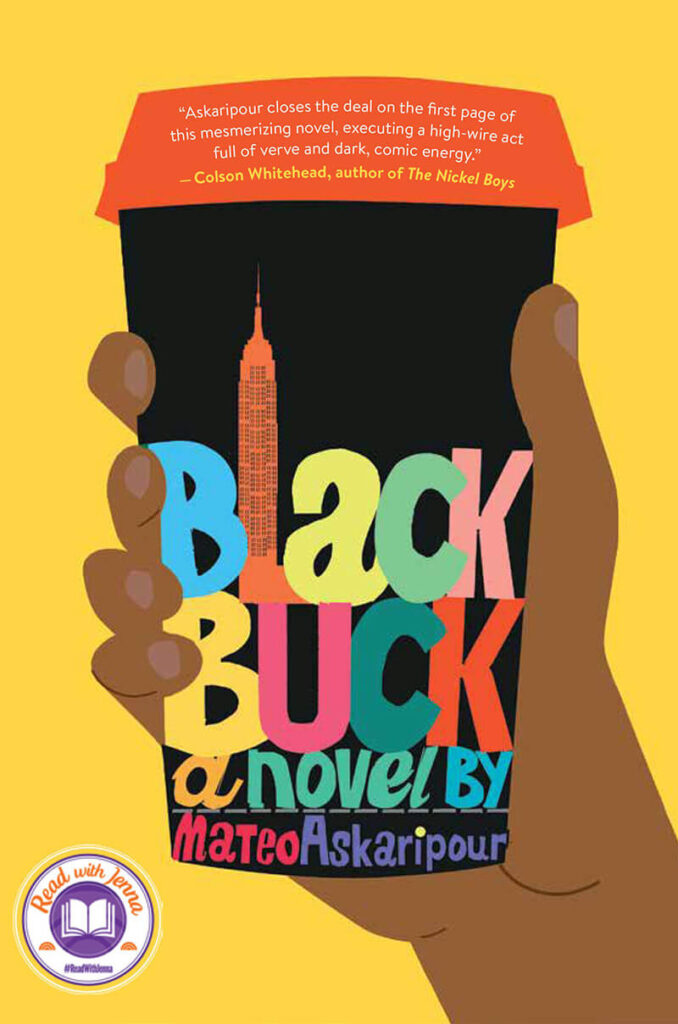 This thought-provoking debut is a satire with a message. Darren appears to be an unambitious 22-year-old. He lives with his mom in the Bronx and works at a Starbucks. A chance meeting with the CEO of the wildly successful start-up Sumwun, changes his life.  He makes it through the grueling interview process and sales training. The story delivers a warning about success as Darrin skyrockets to the top and in the process forgets who he is and where he came from. The author infuses principles of sales and life lessons throughout. The story is a strong statement on poverty, racism, and lack of diversity in the workforce. 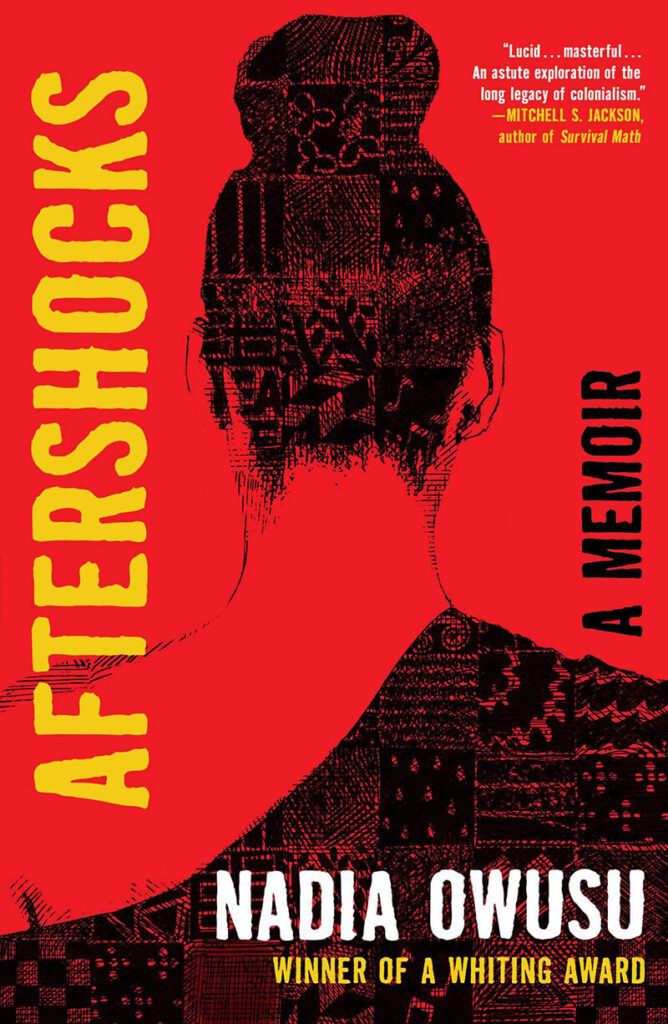 Nadia Owusu’s book is a memoir, it is also historical. Her writing is both soulful and poetic.  Her mother left her when she was two, choosing a man and another family over her.  When her father dies from cancer she has nowhere and no one to belong to.  Nadia is half Armenian and half African and moved between countries so often she thought of “the world” as her home.  As she enters her twenties and tries to survive the “aftershocks” of childhood, her soul searching is painful, honest, and insightful.  Her story includes her experience and thoughts in the areas of mental illness, religion, racism, and family. 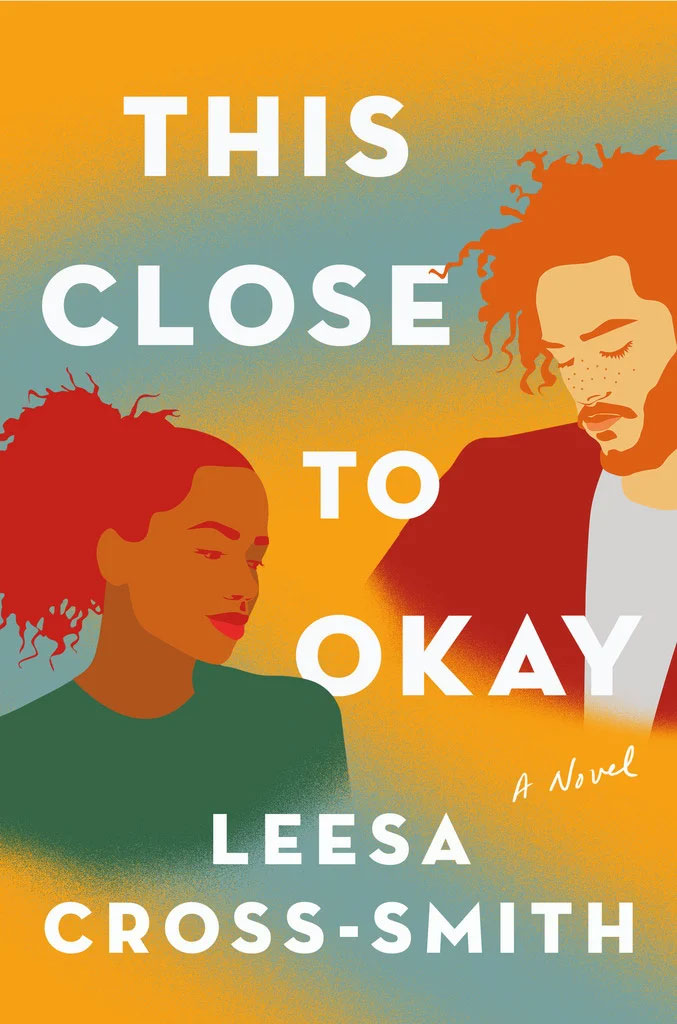 This is a story about a life-changing weekend shared by two strangers. Tallie Clark, a recently divorced therapist, is driving home from work and spots a man standing at the bridge railing. Tallie coaxes Emmett off the bridge and they go to talk over a cup of coffee and coffee turns into a weekend.  Tallie wants to know more about why he was considering suicide and make sure he is safe.  The two learn a lot about each other. Not only is Tallie helping Emmet but he is leading her towards healing as well.  The two grow closer but they both are holding on to secrets. The reader cannot help but root for each of them to find themselves and their happiness. 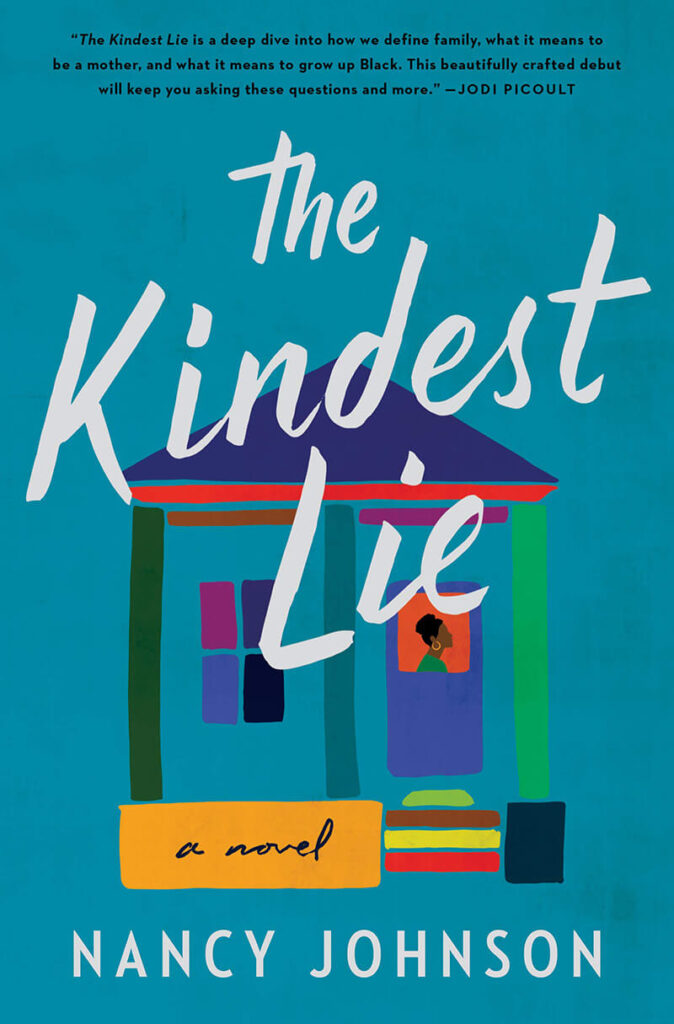 Johnson has built a cast of beautifully complex characters. The main character Ruth escaped the poverty she grew up in. She graduated from Yale and is happily married.  As she and her husband consider starting a family of their own, Ruth returns home to answer questions about the child she had as a teenager and gave up for adoption.  Ruth connects with a young boy named Midnight who like her, has been abandoned by his mother and is being raised by relatives. Ruth uncovers more family secrets than she counted on which brings up questions. The biggest one is, what does it mean to be a mother? This story speaks to race, class, and what it means to be a family. 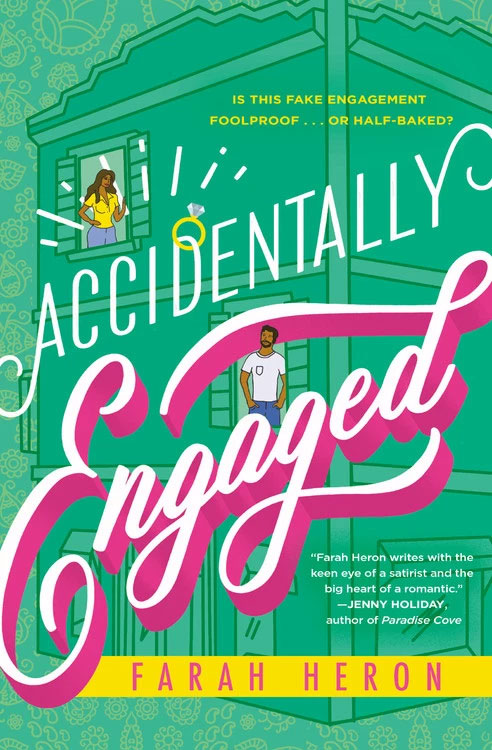 If you are looking for a story full of romance, steamy chemistry, and yummy Indian food references, this is it.  Reena is in her twenties with a career that is going nowhere and according to her parents, it is time to find a husband.  Reena makes delicious sourdough bread and it even helps her to meet her charming and handsome neighbor Nadim.  The fun starts when Reena and Nadim, fake an engagement to enter a cooking contest.  This book has plenty of romance, Indian culture, and food.  Also, a good dose of a loving but meddling family! 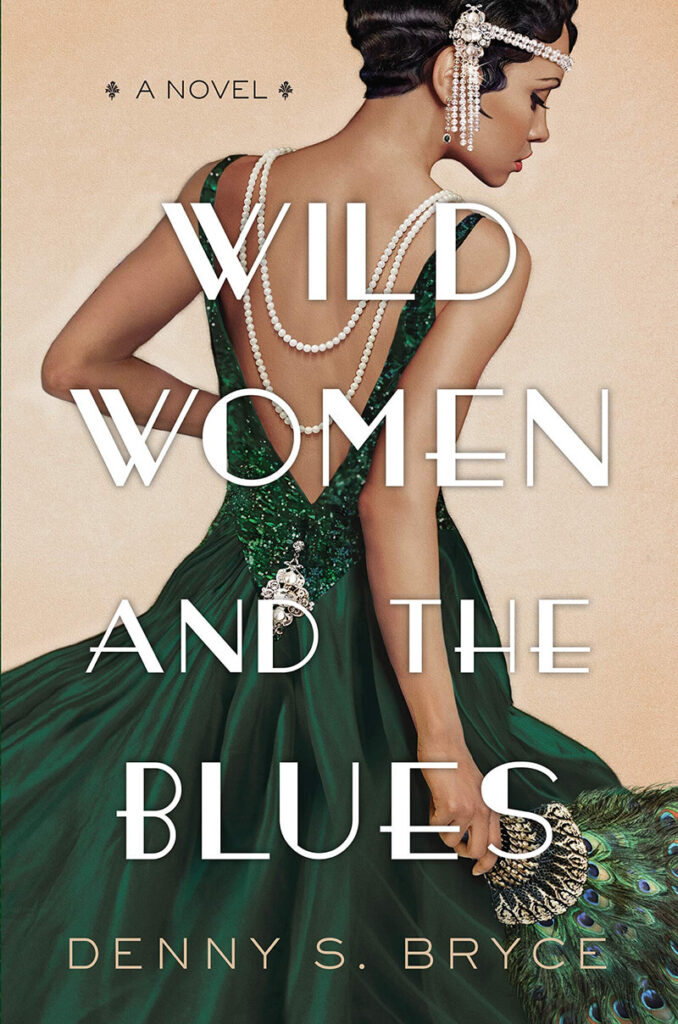 It is no surprise that I begin with my favorite genre, historical fiction.  Wild Women and The Blues weaves together two equally “engaging” stories. One is set in the 1925 glitzy jazz world of Chicago as Honoree Dalcour is willing to do what it takes to make it to the top as a dancer. In 2015 Sawyer, a film student is depending on his conversation with 110-year-old Dalcour to fill in the missing pieces of his thesis based on the great Black filmmaker, Oscar Micheaux. The secrets and events that are revealed during their discussions are not what Sawyer is expecting. 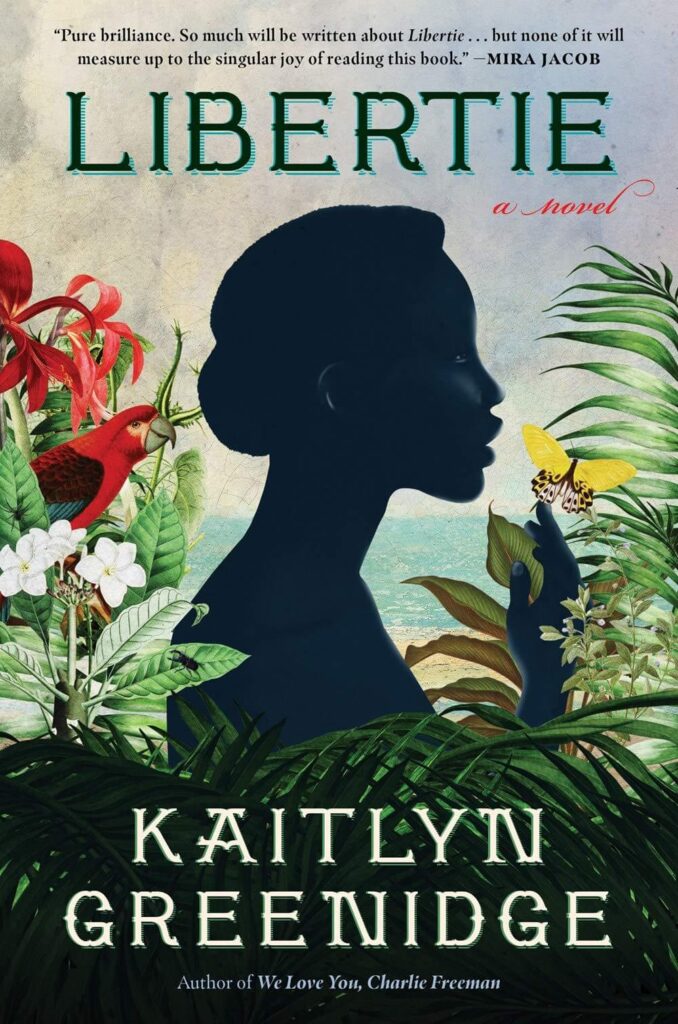 This story set in reconstruction era Brooklyn is inspired by the life of Dr. Susan Smith McKinney Steward, the first black woman medical doctor in New York City. Libertie is to follow in her mother’s footsteps as a medical professional. It becomes a problem when white patients refuse to have her touch them because of the color of her skin, which is much darker than her mother’s. Libertie realizes that her passion is music and escapes her mother’s expectations by moving to Haiti to what she hopes will be a better life.   Greenidge’s writing is brilliant as she combines, historical fiction, magical realism, and examination of self, love, and family.