With 2022 on the horizon, that means a whole new year of books! We’ve rounded up a list of ten fiction finds that we just can’t wait to get our hands-on. From romance to fantasy, and mystery to mayhem, this roundup has got it all. 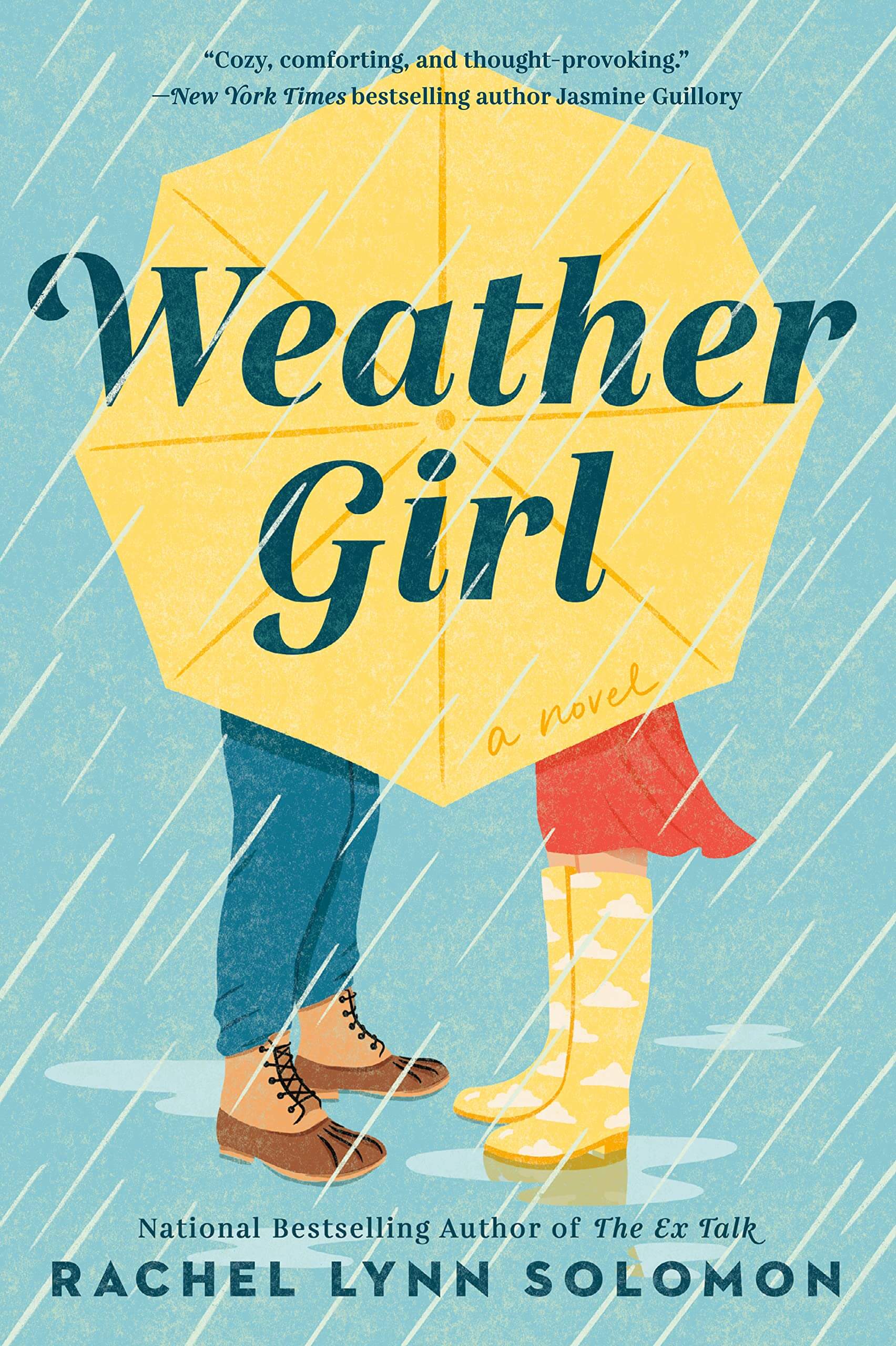 Ari loves her job as a TV meteorologist but is ready to take her career to the next level. The only problem is that her manager is always in a frenzy over her failed relationship with her ex-husband, who also happens to be the station’s news director. When Ari turns to sports reporter Russell Barringer, the two come up with a plan to resolve their bosses’ issues by sending secret gifts and encouraging them back together. Along the way, Russell and Ari start to create chemistry of their own, causing a whole new type of storm to brew. 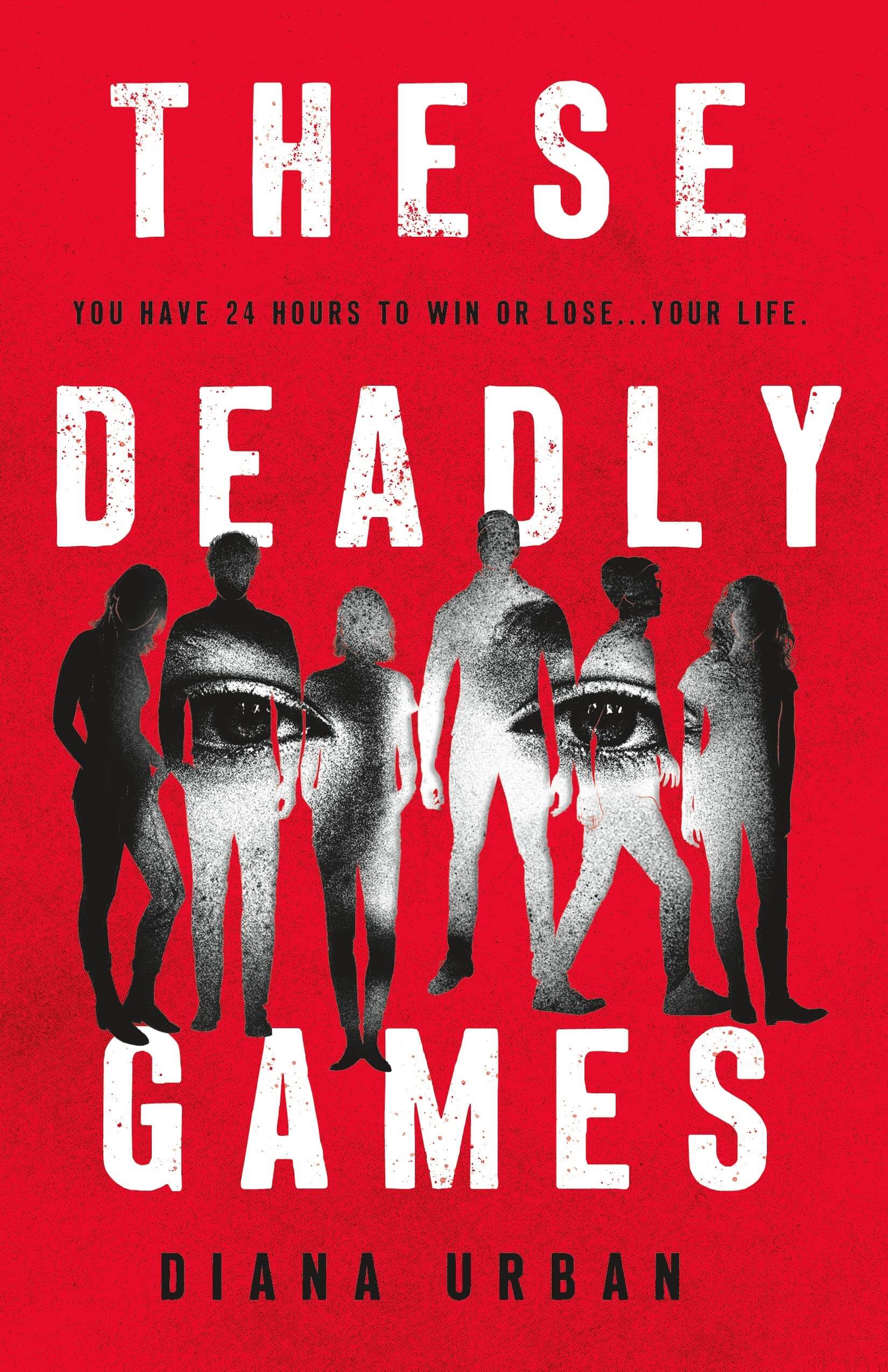 Someone is playing a game with Crystal Donovan and it’s anything but fun. When she opens a message that shows her sister being held hostage, she has no choice but to play along with the kidnapper’s requests. Although the tasks seem menial, like making a prank call and baking a batch of brownies, she quickly realizes that these assignments are designed to harm and kill her friends. But if she chooses not to go along with the exercises, it means her sister dies. Faced with the biggest dilemma of her life, Crystal must find a way to take over the game before everyone she knows is destroyed. 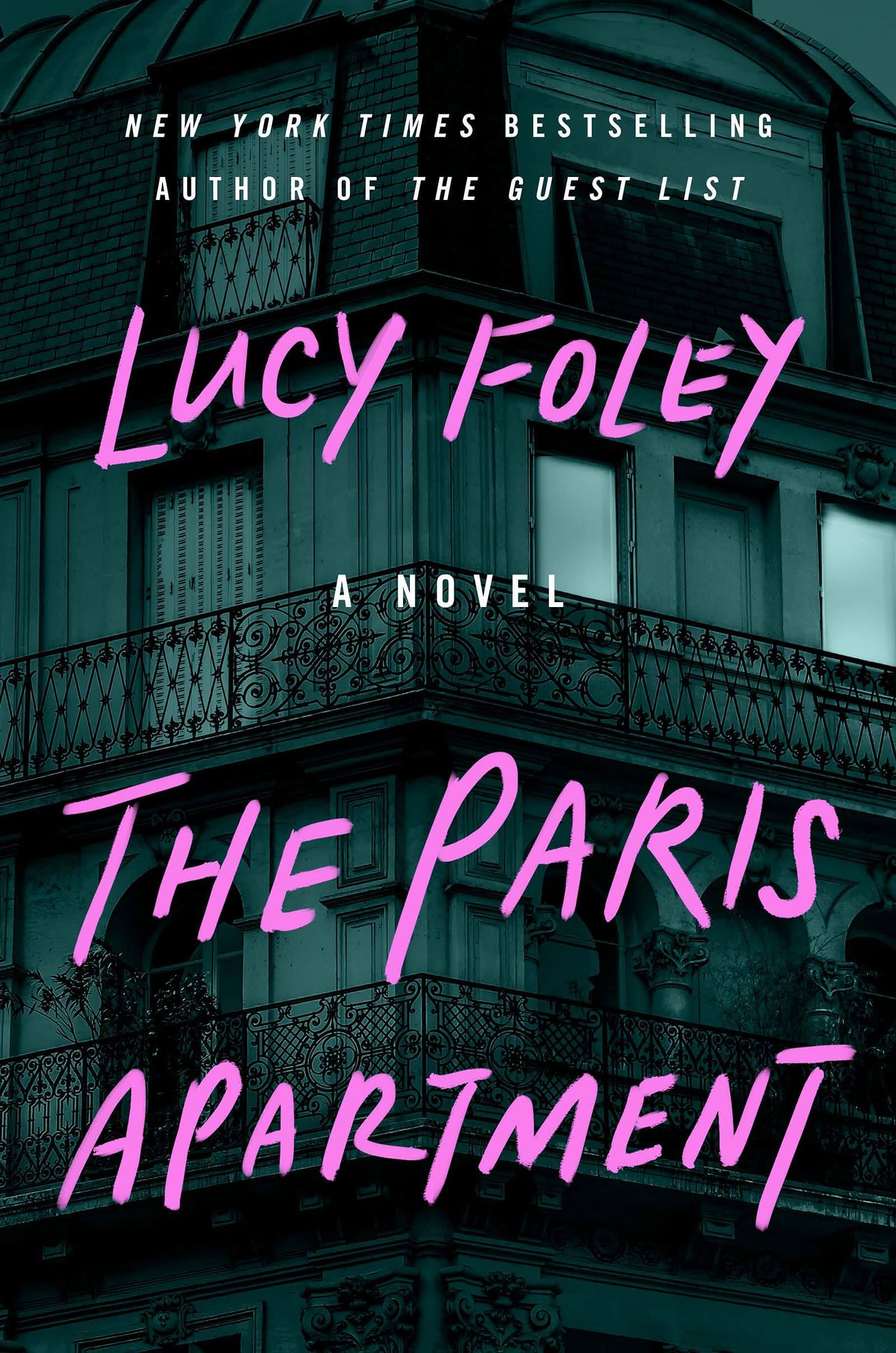 After abruptly leaving her job and feeling all alone, Jess decides that she needs a change. So, when she asks her half-brother Ben if she could come to stay with him in Paris for a bit, he reluctantly agrees. Once she arrives, she is pleasantly surprised with an extremely nice apartment, and concerningly shocked when she sees Ben isn’t there. As time passes and Ben does not return, Jess grows increasingly worried and begins to reach out to the neighbors. Not friendly, and not particularly helpful, Jess starts to piece together that someone knows what happened to Ben, and no one is talking. 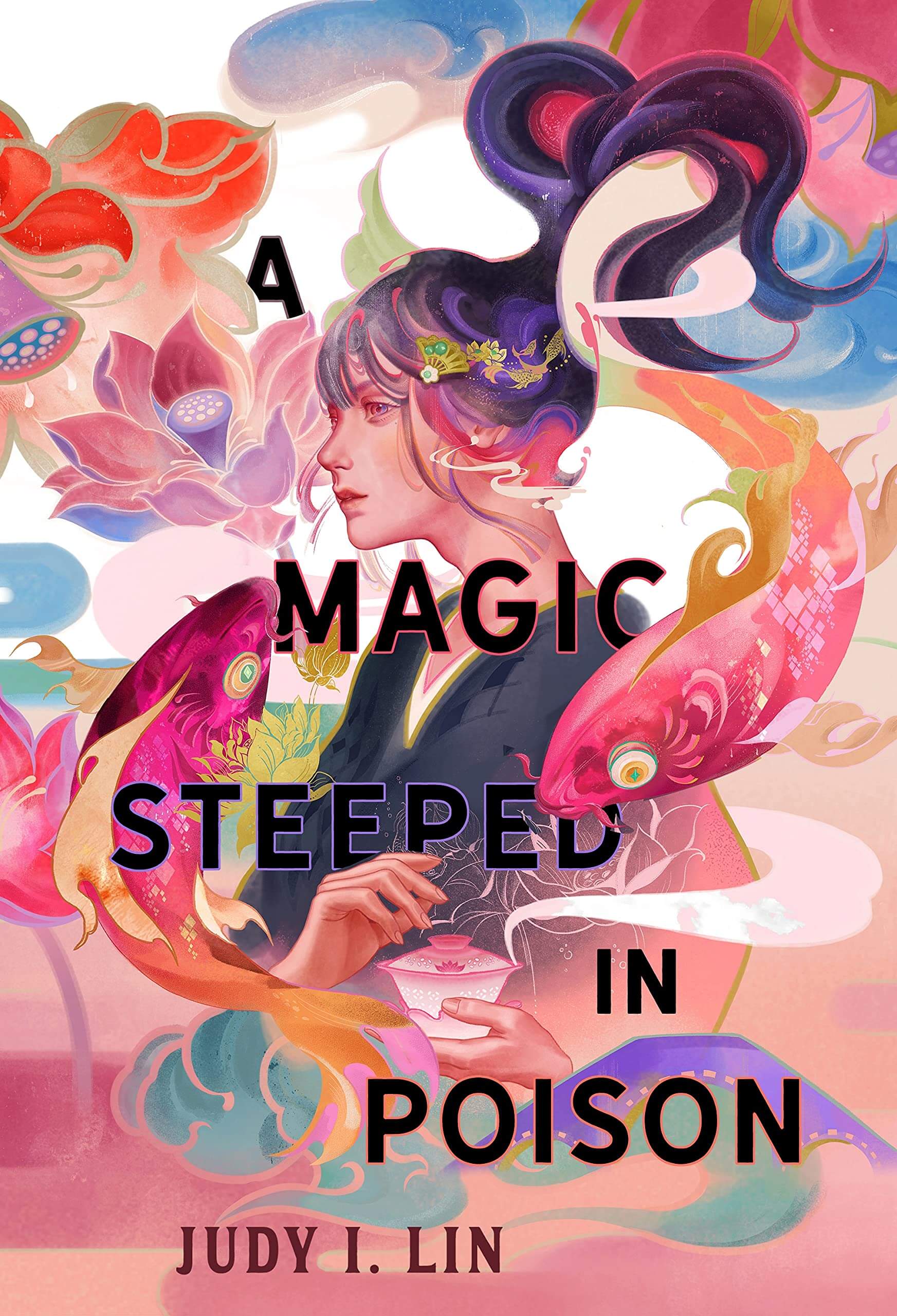 Ning is riddled with sadness and guilt around the loss of her mother. After all, she is the one who brewed the tea that accidentally killed her. Now, this same poisonous tea is also threatening to end her sister’s life. When Ning finds out about a tea-making contest, she decides to compete, as the prize is a favor from the princess. Knowing this is her one shot to save her sister, she travels to the imperial city with Shu’s life on the line. The competition is brutal, with secrets, backstabbing and politics, but Ning is up for the game. Little does she know that she might just be the one who’s getting played. 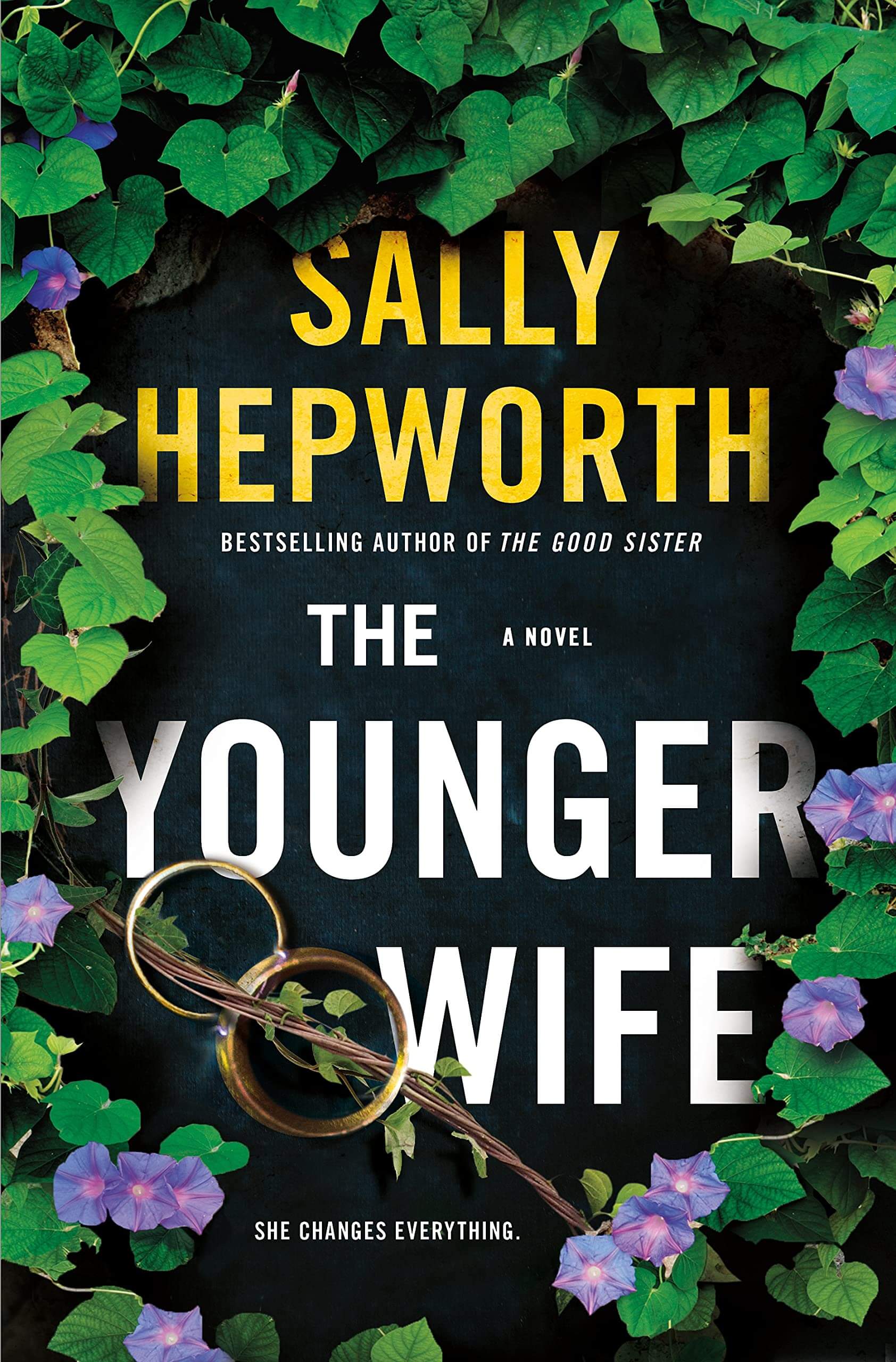 Stephen Aston is ready to re-marry, even though his adult daughters are dead set against it. Rachel and Tully’s mom is still married to their dad but is unable to communicate due to suffering from dementia in a group home. Convinced that his bride-to-be Heather is nothing but a gold digger, his daughters are determined to stall the divorce and this marriage at all costs. To make matters worse, Heather is even younger than Tully, and they are afraid that she is the ultimate con artist after his money. But when everyone’s secrets start to get revealed, disturbing truths about their father leave them shaken. 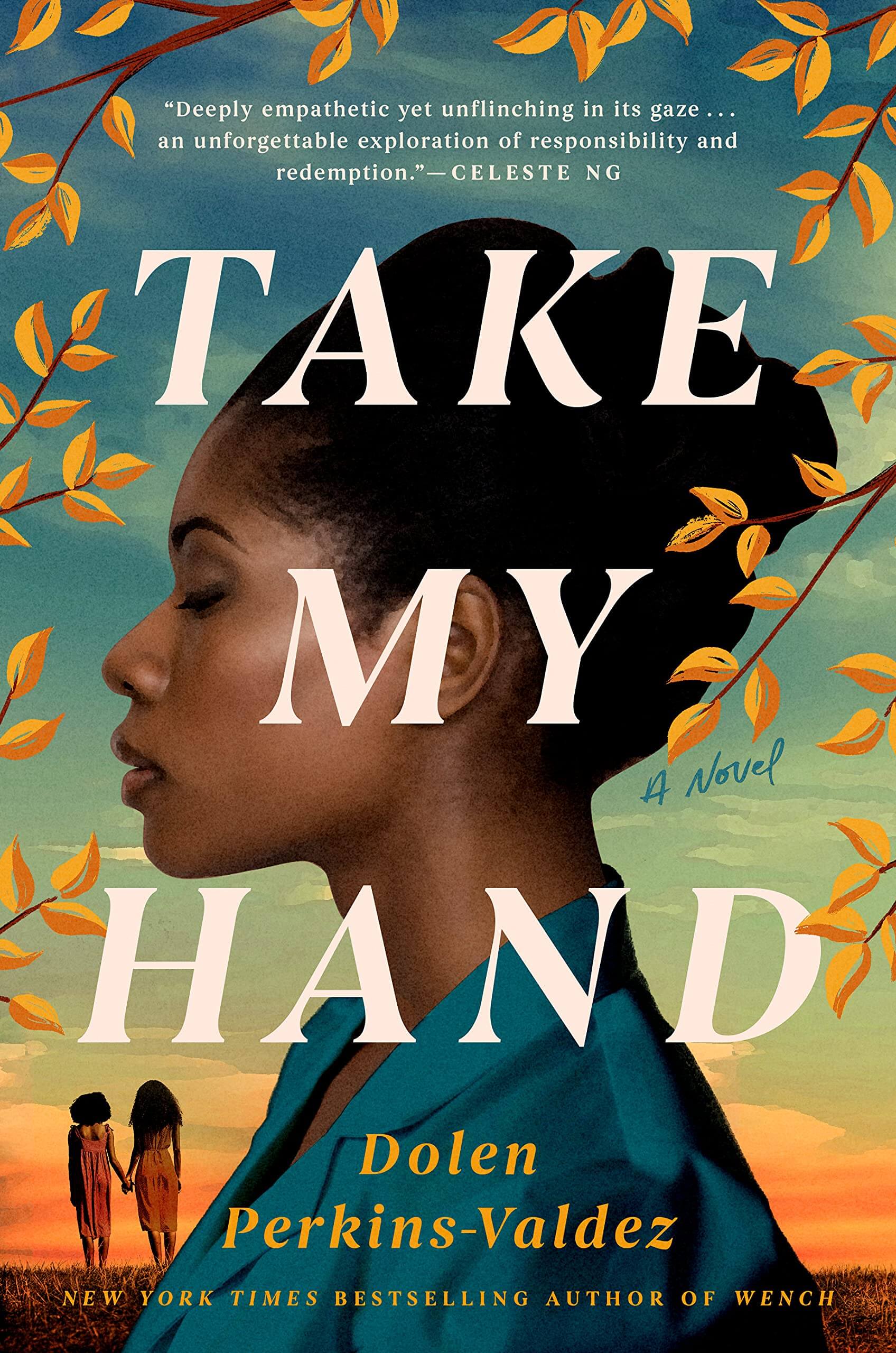 The year is 1973 and Civil Townsend has just graduated nursing school in Montgomery, Alabama. Excited about contributing to the African American community in such a profound way, she accepts a job at the Montgomery Family Planning Clinic. During her first week of work, she’s taken to a run-down cabin and presented with her new patients, Erica and India. Just children themselves, Civil is shocked and saddened to learn that despite never kissing a boy, they are both on birth control. As she embarks on a long career of stories that continue to haunt her, she realizes that things must change to break the cycle. 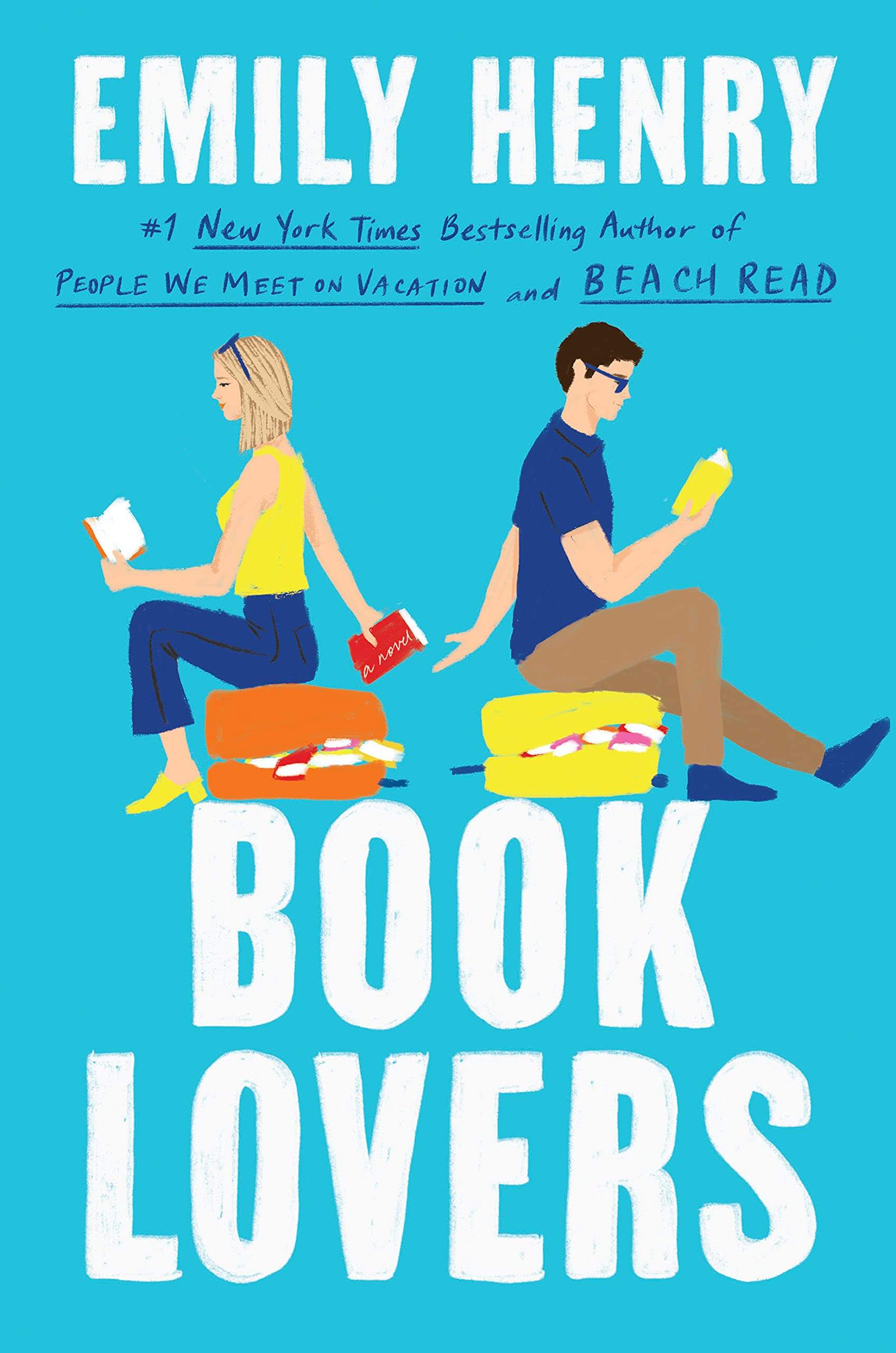 As a literary agent, Norah’s life revolves around books. Although she rarely relates to the heroine in the stories, she will do anything for her baby sister. So, when Libby asks her to spend the month of August with her in Sunshine Falls, she can’t say no. What Norah was expecting were scenes straight from the novels, with picturesque landscaping and hot bartenders, but what she got was a repeated run-in from Charlie, an editor in the city. Not one to ignore coincidences, Norah starts to wonder if there’s more to these random encounters that will involve an interesting plot twist for them both. 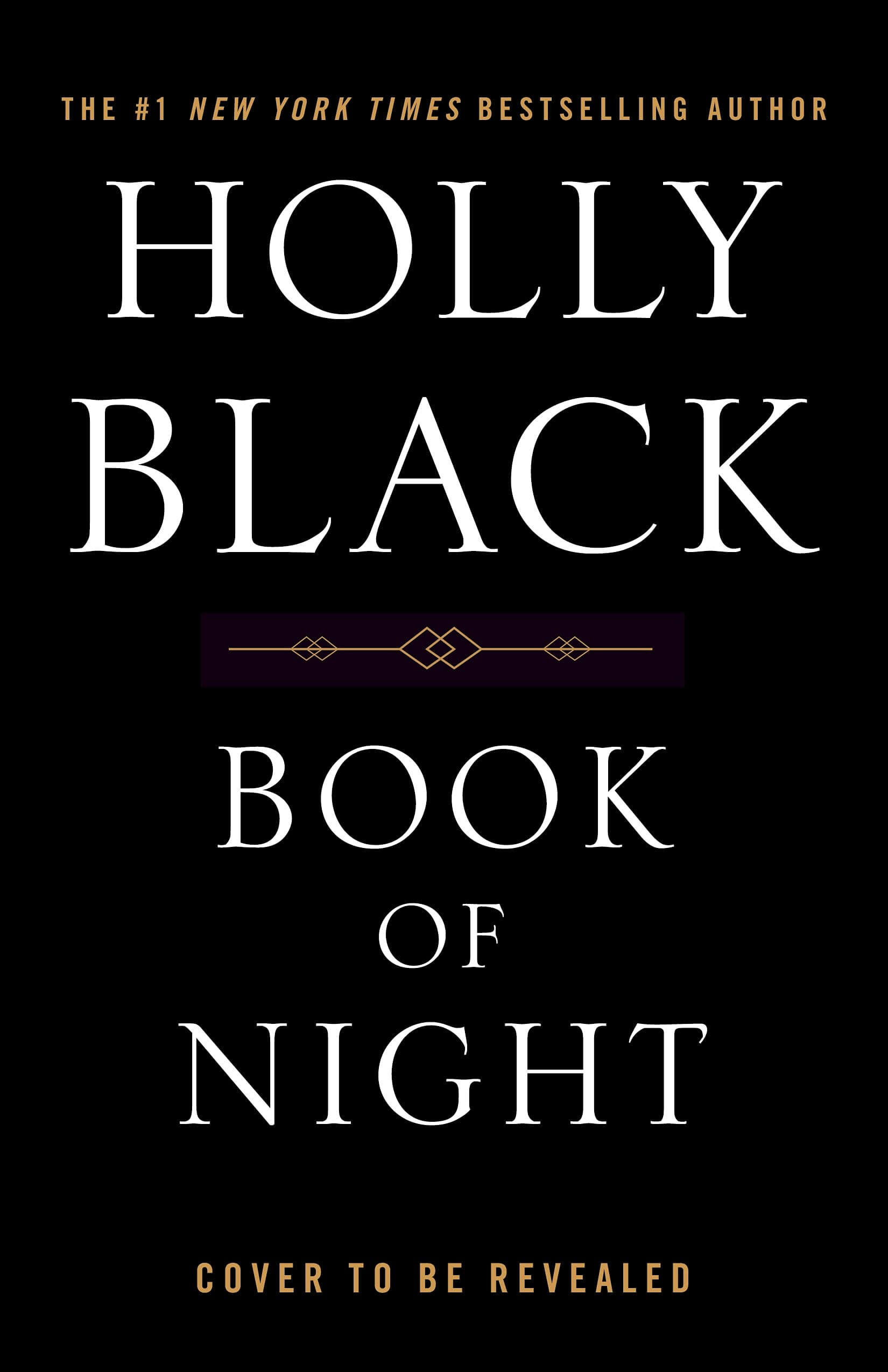 Charlie Hall knows that altering someone’s shadow can have dire consequences, like taking precious time off of one’s life. The shadow contains all of the deep, dark secrets and in that is a precious kind of power. Trying to escape the world of shadow trading, Charlie tries her best to get by with bartending and side jobs, but the past rears its ugly head when a sinister shadow from the past comes back to haunt her. Convinced she can beat out this demon, Charlie starts to spin into a spiral of chaos, putting everything, including her sister, at risk of being destroyed.

Beatriz lost everything during the overthrow of the Mexican government, including her home and her father. Determined to never be homeless again, Beatriz doesn’t even hesitate to accept a proposal from Don Rodolfo Solórzano and move into Hacienda San Isidro. When Beatriz confides in Rodolfo’s sister Juana that she’s been hearing strange voices and having unsettling dreams, she dismisses her concerns, although she makes it a point to never enter the house at night. When Padre Andrés steps in to help, he has no choice but to rely on witchcraft to unearth the evil presence that is lurking about. 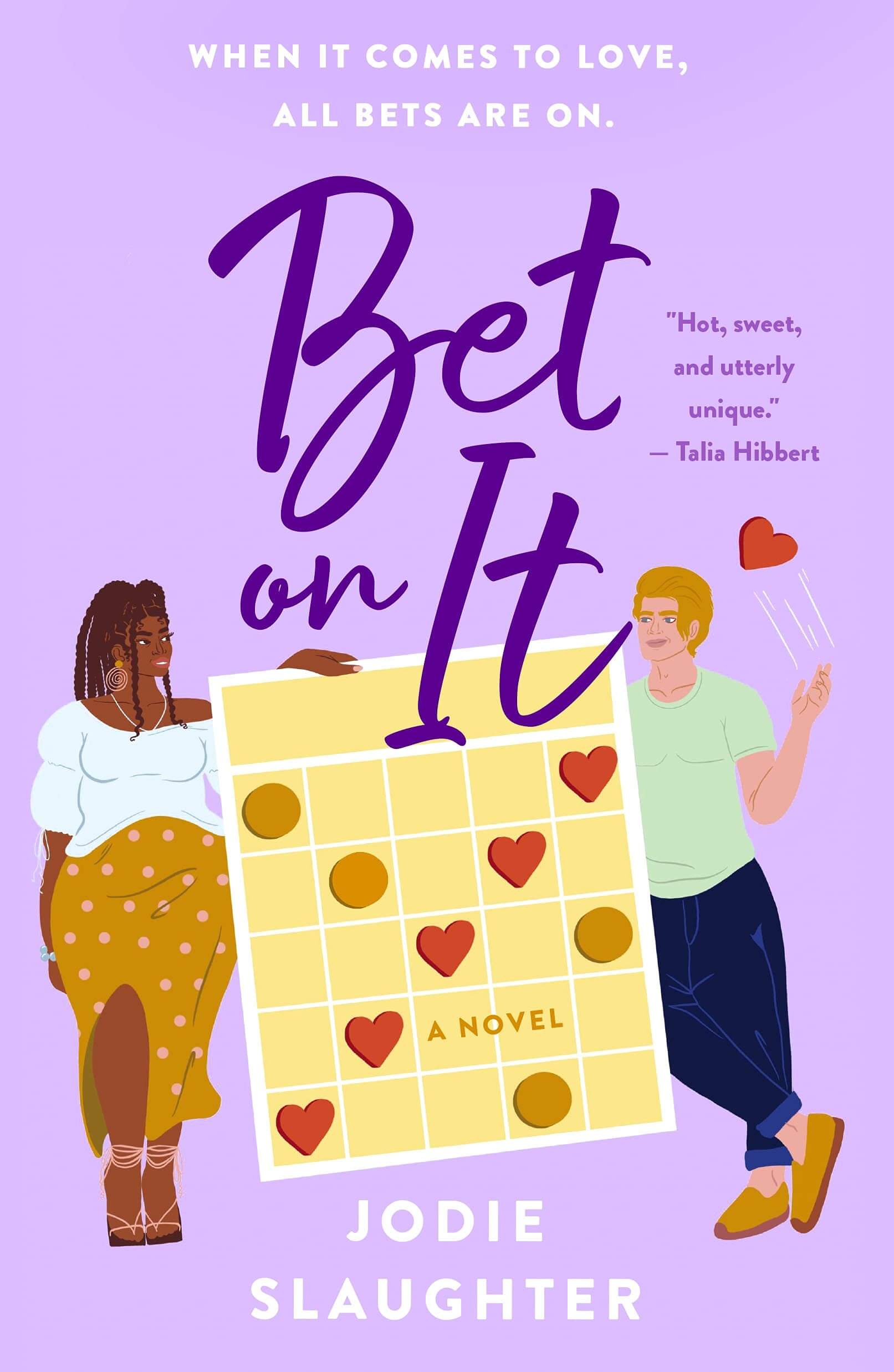 The only thing on Walker Abbott’s mind is getting his beloved grandmother better so that he can get out of Greenbelt, South Carolina. Aja is nothing short of embarrassed when she encounters Walker while having a meltdown at the grocery store one day. When she sees him again for a game of Bingo, they both know that this is more than just a mere coincidence. In an effort to keep his plan in place, a bingo-based sex pact is enacted to keep things as platonic as possible, but everyone knows that sometimes even the best-laid plans were made to be broken when it comes to the game of love.