We are kicking off the New Year of reading (and binging) with some best new books of the month, and a couple new bingeworthy shows, from BookSparks founder Crystal Patriarche. From a severed hand washing up on a beach, to rooftop sexcapades, from doomsday prep to rules to nurture love, these books will get your 2023 reading off to a thrilling start. Plus, there are two must-watch TB series for when you need a little book break. 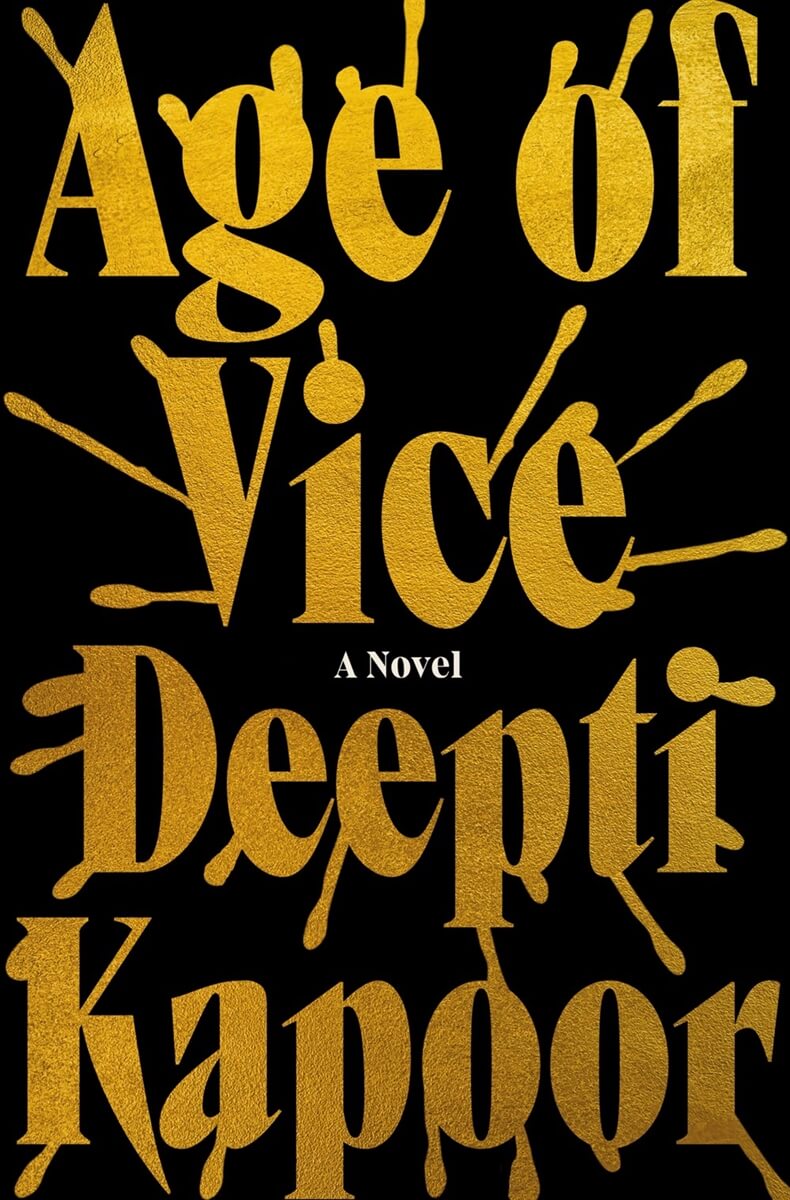 Age of Vice by Deepti Kapoor

This intoxicating crime thriller about the infamous Wadia family in New Delhi is filled with family drama, betrayal, revenge and forbidden love. Ajay is an observant servant who is slowly climbing up the ranks in the family, while Sunny is the playboy heir who has dangerous ambitions. And Neda is a journalist torn between morality and desire. When the lives of these three characters intertwine, will it lead to escape or total destruction? 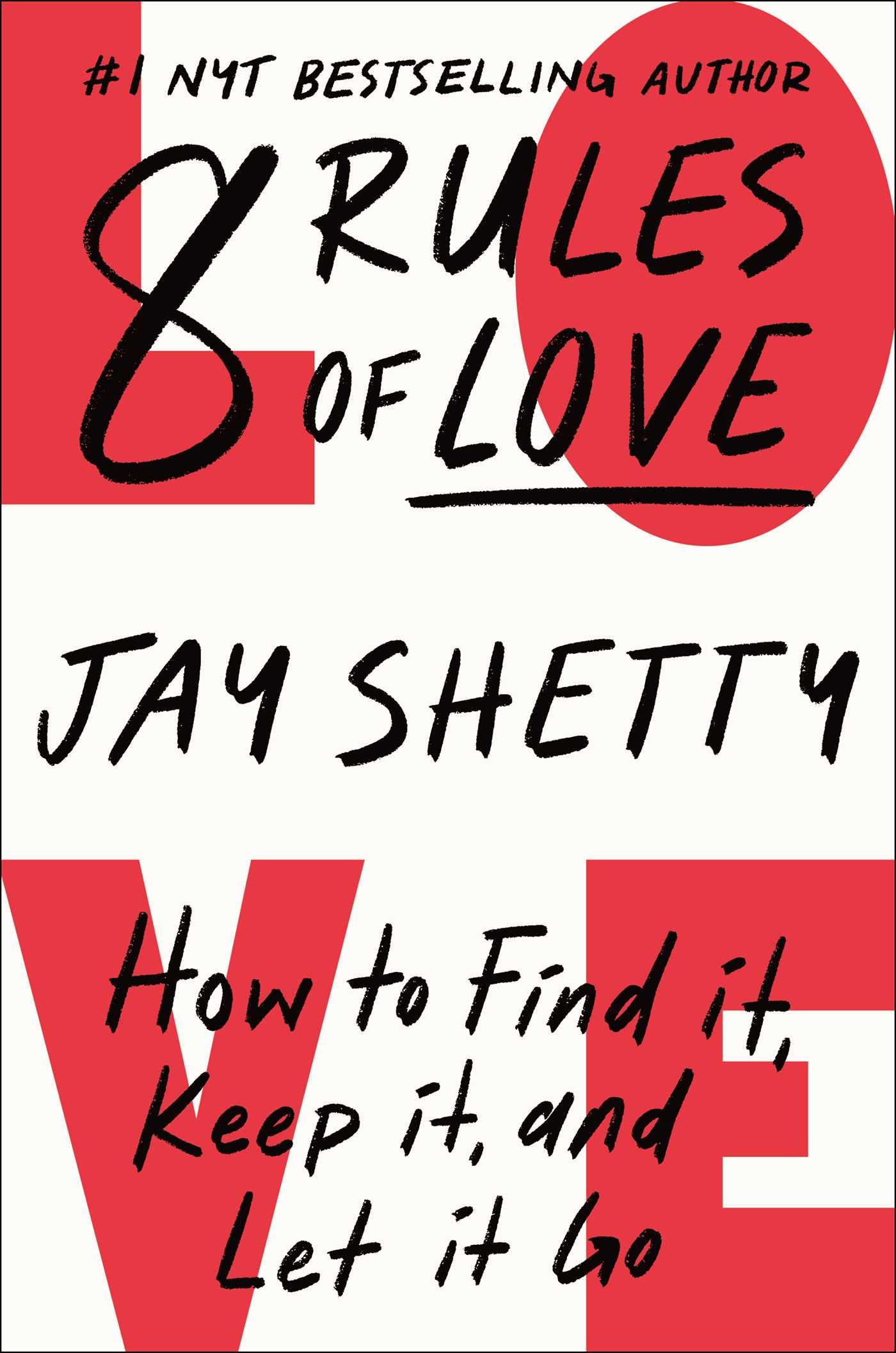 8 Rules of Love by Jay Shetty

We have to always remember: love is never taught. Romance movies and pop culture serve as society’s only guidelines to love. In this book, this #1 New York Times best-selling author offers eight rules on how to practice and nurture love. His guidelines take readers through the entire relationship cycle and teach how to love ourselves, our partners, and the world. 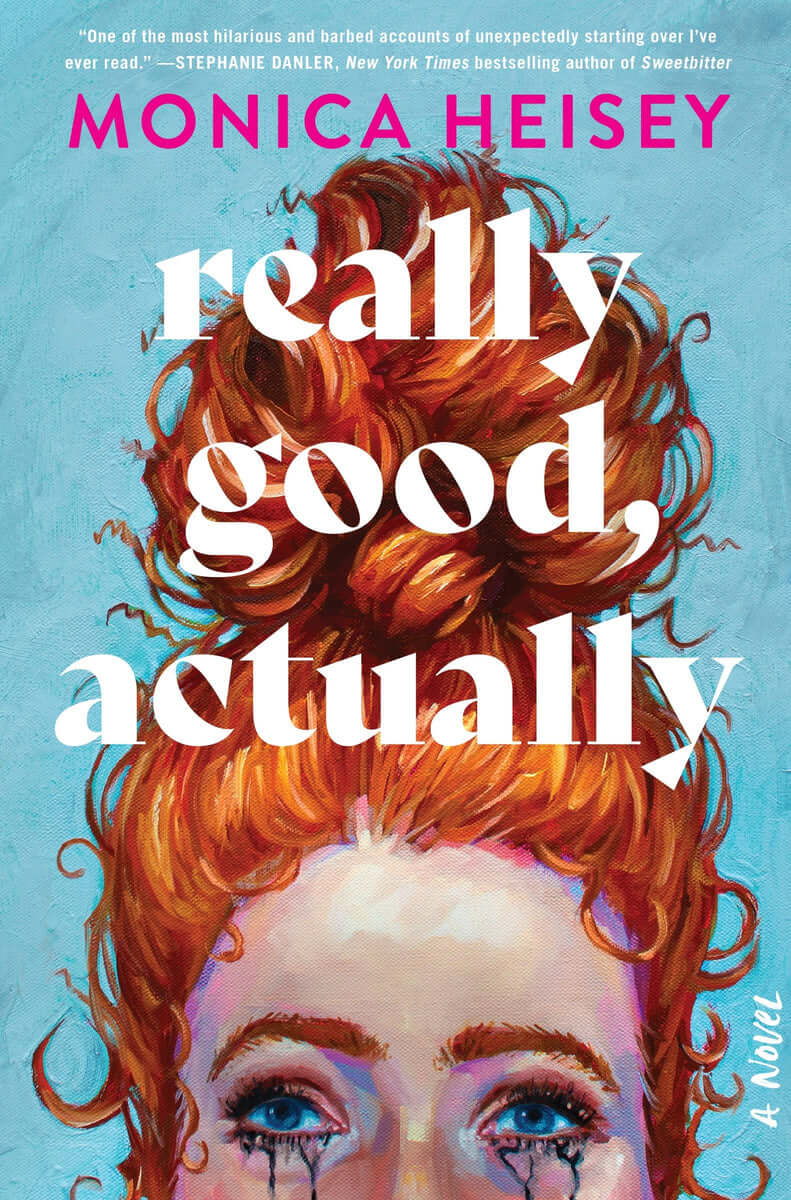 Maggie is broke, at a dead-end with her graduate thesis, and divorced at the ripe age of twenty nine. But she’s determined to embrace her reality. She finds new hobbies and decides to get back into the dating world. With a strong support system around her, Maggie navigates her first year of single life and comes to many eye-opening realizations along the way. This laugh-out-loud debut novel explores the dynamics of modern love, friendship, and the search for the undefinable idea of “happiness.” 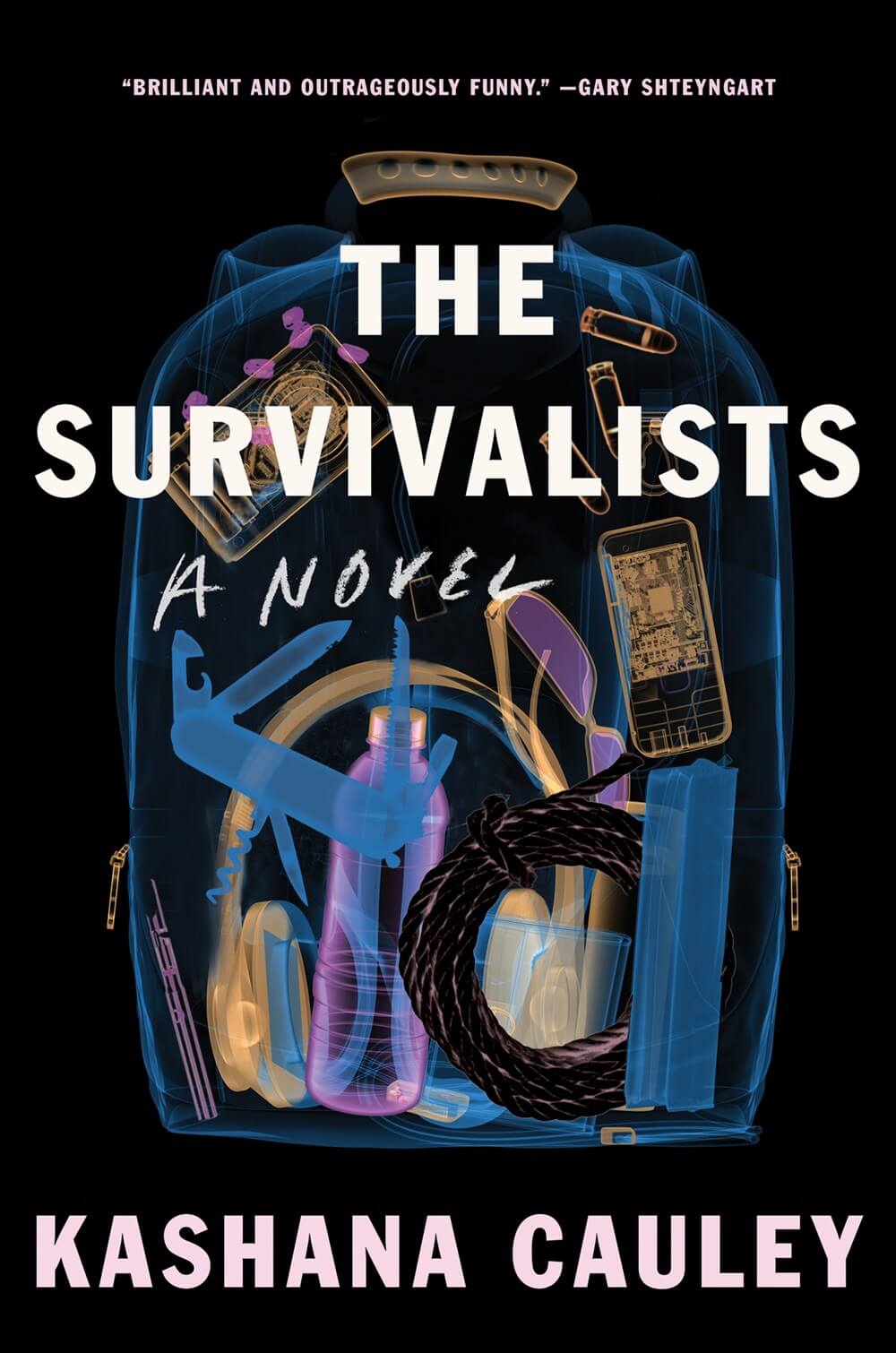 The Survivalists by Kashana Cauley

Aretha has been habitually single all her life. As a single Black lawyer, her only obsession has been success. Then she meets Aaron, a coffee entrepreneur, and eventually moves in with him and his doomsday-prepping roommates. As Aretha’s dreams of making partner at her firm slip away, she enters the secret world of selling guns and training for doomsday. This darkly comedic novel brings up questions for the new generation of Americans about the corporate world, gun policy, and survival. 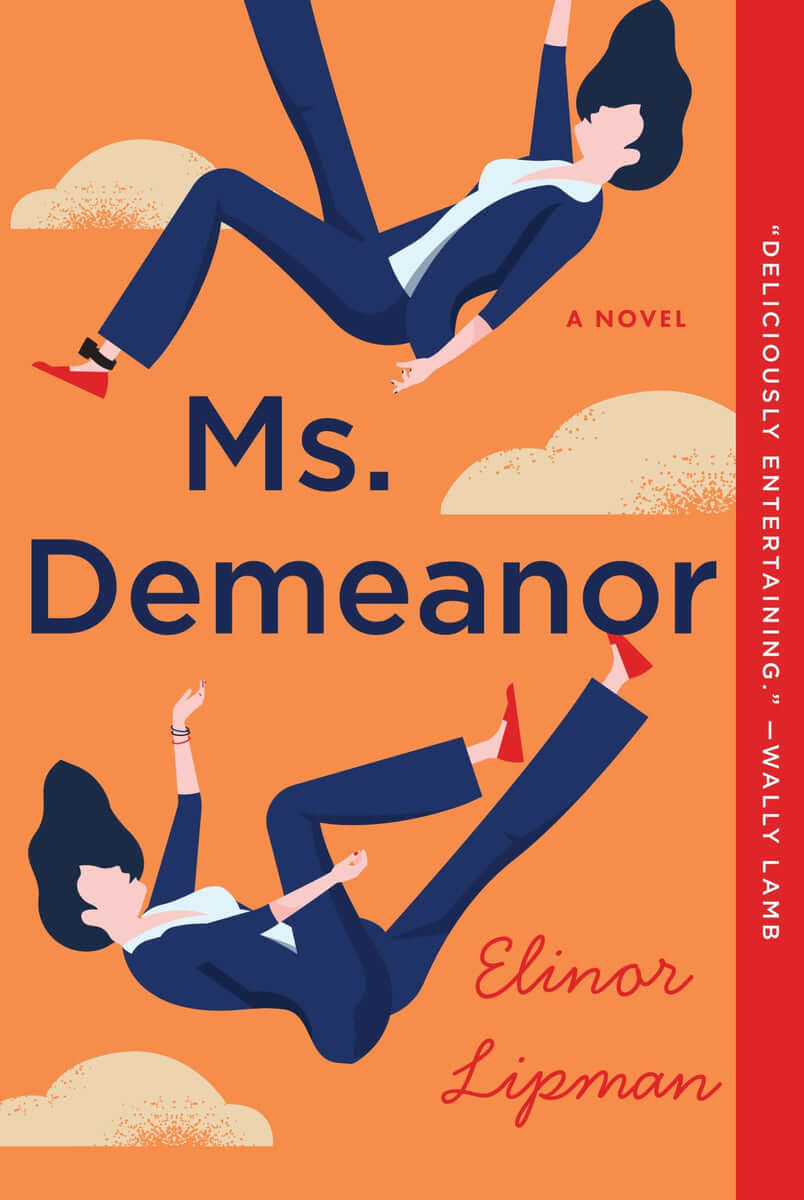 Jane works in law, but when a nosy neighbor with binoculars catches her having sex on her rooftop, she loses her job and is sentenced to six months of house arrest in her apartment. To keep her sanity, she turns to cooking and soon discovers another tenant in her building is serving a house arrest sentence for a white collar crime. The two form a bond and Jane begins to wonder if this relationship could be something more. But all the while, she’s still focused on determining the who and the why of the neighbor who did this to her. 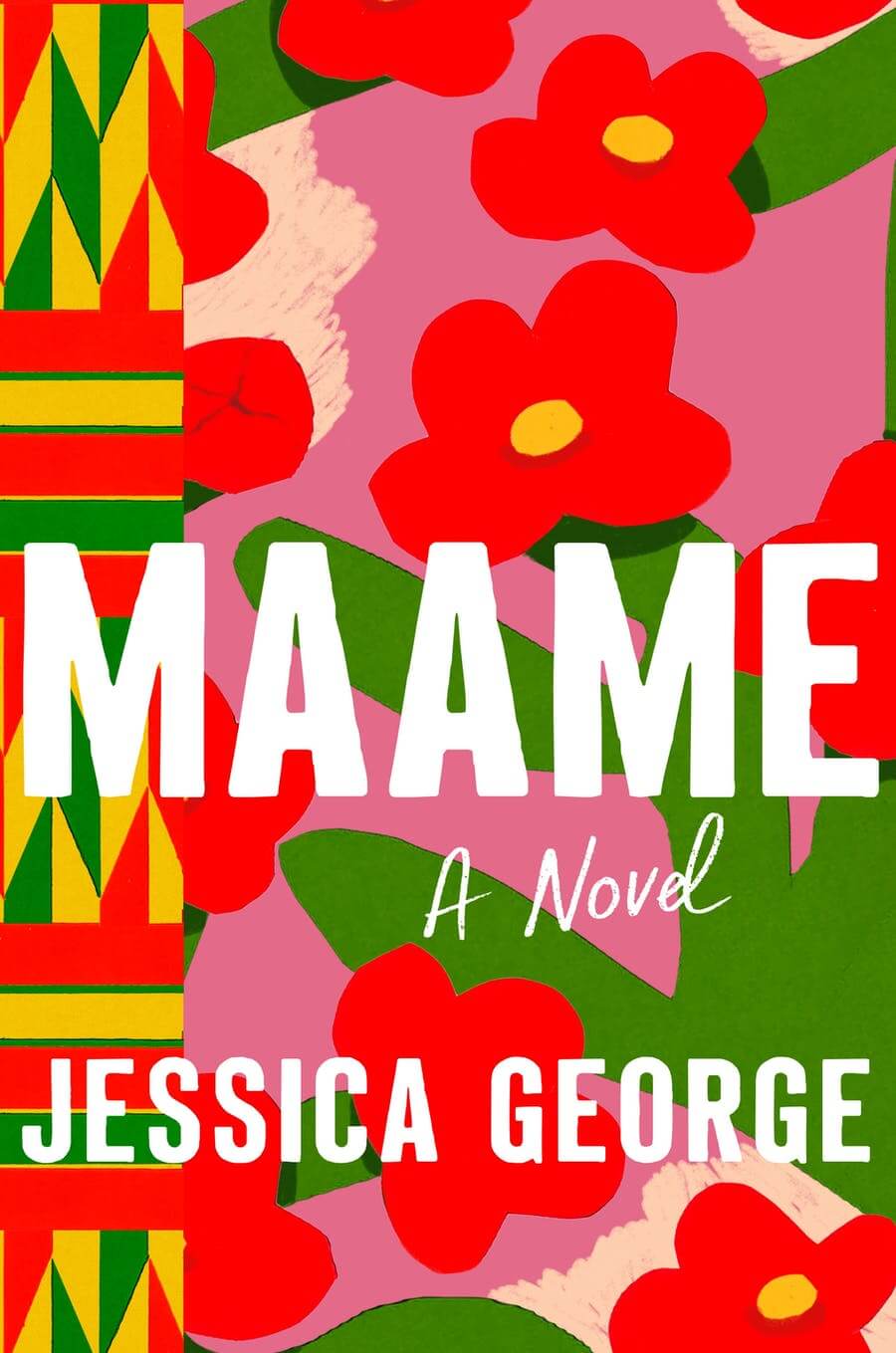 Maddie’s life is not what she expected. While her mother spends most of her time in Ghana, Maddie takes care of her father in London, who suffers from Parkinson’s. She hates her boss, and she hates being the only Black person in every meeting. When her mum returns to London, Maddie is ready to step out into the world and experience different “firsts.” She finds a flat with some roommates, starts going out after work, and enters the wilderness that is online dating. But when tragedy strikes, Maddie has to face the true unconventional nature of her family, and decide where she wants her life to go from there. With wit and snark, this novel explores family responsibilities, racism, female sexuality, love, friendship and the pull between two different cultures. 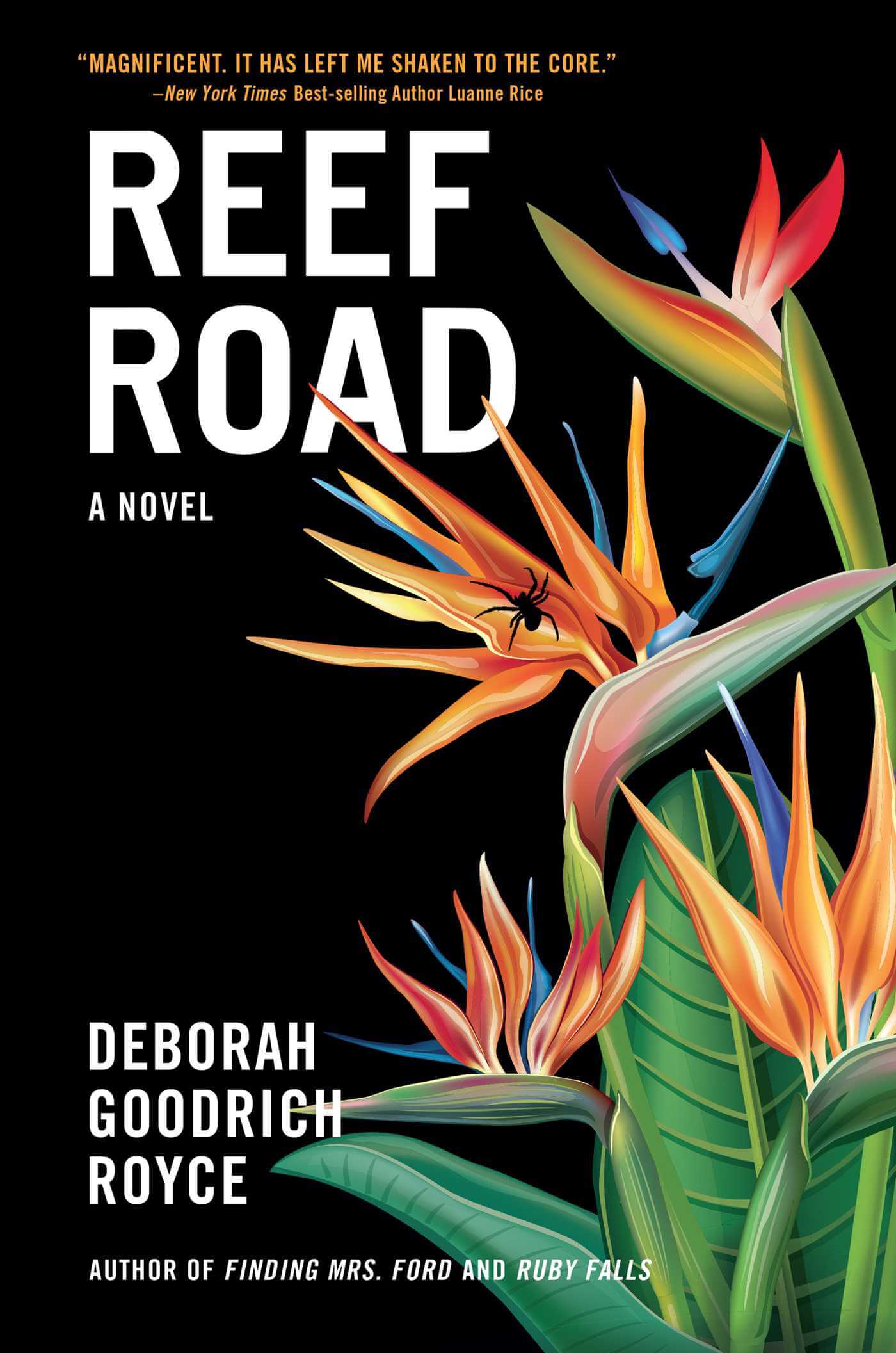 A severed hand washes up on the shores of Palm Beach, Florida, and the lives of two women are forever intertwined. A lonely writer is fascinated with true crime and obsessed with the unsolved murder of her mother’s best friend. A young woman’s husband has disappeared with their kids, leaving her panicked and isolated in the midst of the 2020 pandemic lockdown. As both women sneak around the beach and the do not enter tape, they stand to lose much more than they ever expected. 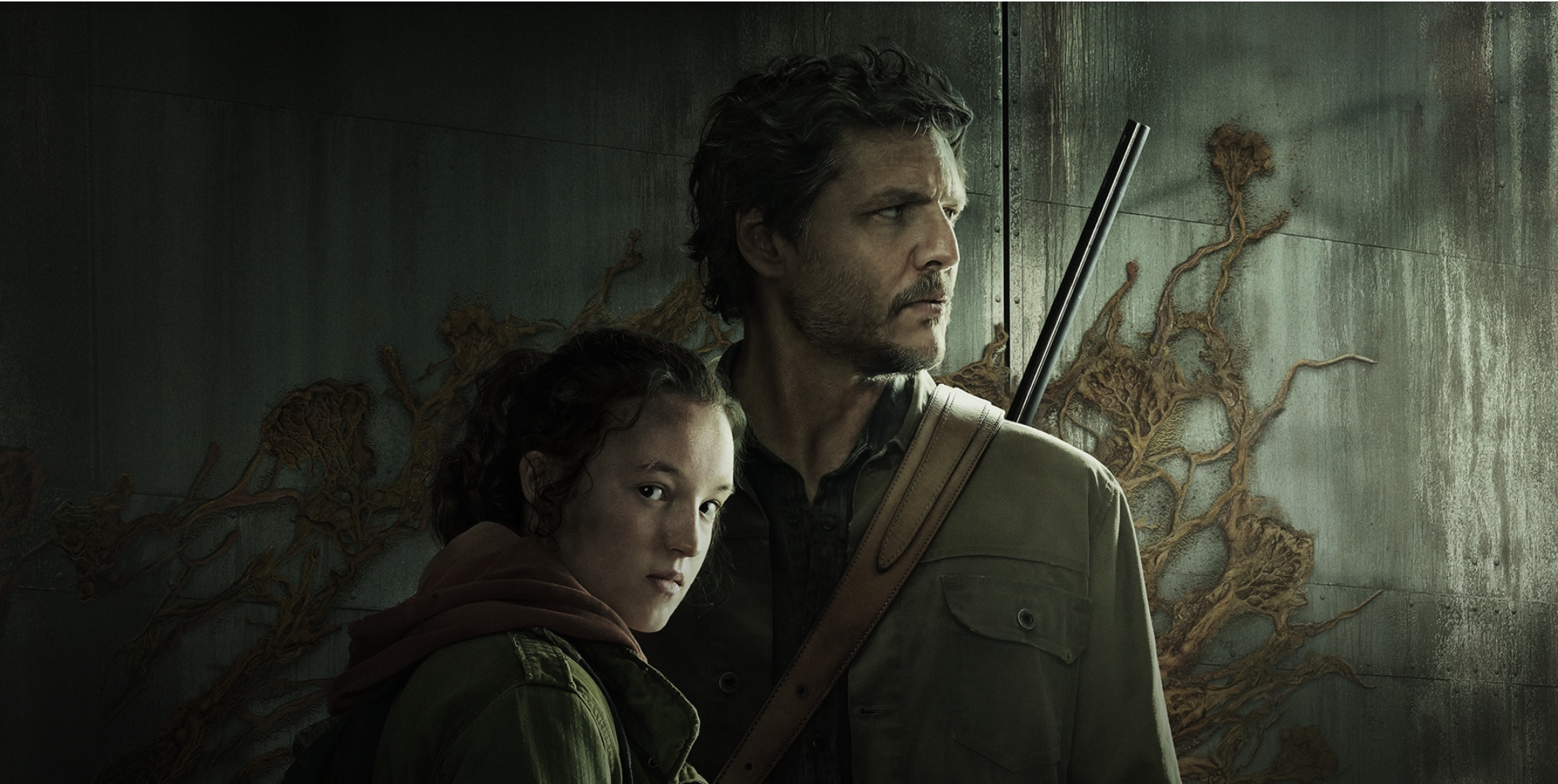 The Last of Us on HBO

Based 20 years after modern civilization has been annihilated, The Last of Us centers on 14-year-old Ellie and Joel, a hardened survivor, who is tried to smuggle her out of a hardcore quarantine zone. With guest stars ranging from Murray Bartlett (The White Lotus) to Nick Offerman (Parks and Recreation) to Storm Reid (Euphoria), what starts as a small one-off job for Joel ends up spiraling into a traverse across the U.S., and a heart-breaking, difficult journey where they each must depend on each other for survival. 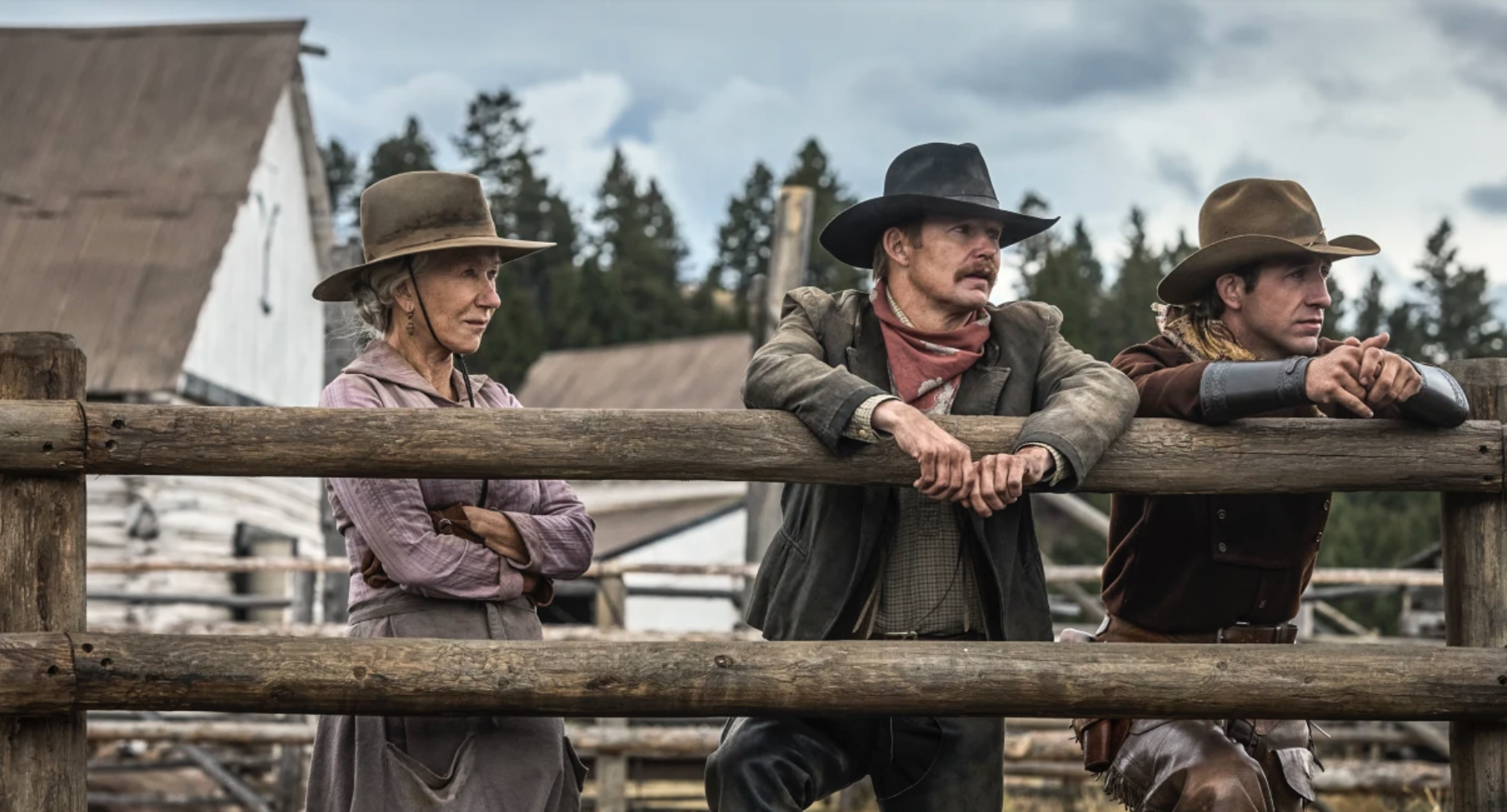 In the newest addition to the Yellowstone franchise (if you know, you know), 1923 feature Helen Mirren and Harrison Ford as Jacob and Cara Dutton. This prequel series to Yellowstone brings a new generation of Duttons to fans, shedding light on they life during the early 20th century amid the Great Depression, droughts, pandemics, and Prohibition.