One thing with crime fiction that I enjoy is a villain capable of bringing the story to the next level. A good villain can make or break crime fiction, whether it’s someone you know right from the beginning or a shadow behind the pages that makes you curious as to who could commit whatever atrocity involved in the plot. From a stalker aching to be loved to a blood-thirsty Wall Street man, here are some of the best villains in crime fiction! 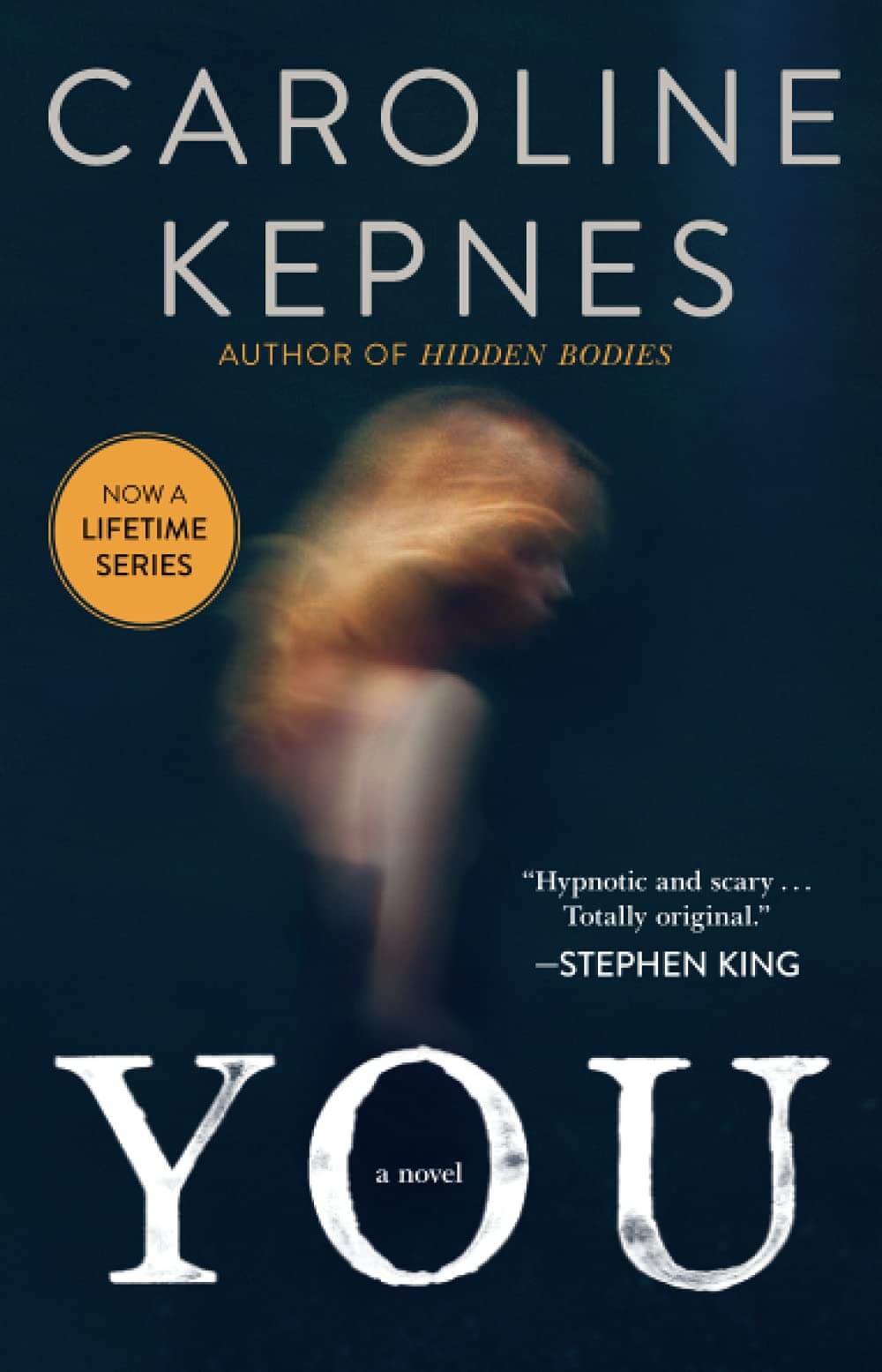 Joe Goldberg in the You cat-and-mouse lovestruck game by Caroline Kepnes is the kind of villain that makes you root for him—but also will terrify you. Instantly head-over-heels for an aspiring writer named Beck, Joe thinks he has found his soulmate when she walks through the doors of the bookstore he works at. The only problem? She doesn’t feel the butterflies as quickly as Joe does, so he must immediately find a way to introduce himself into her life and keep an eye on her, to not only eliminate the competition with other men, but keep her as close as possible. 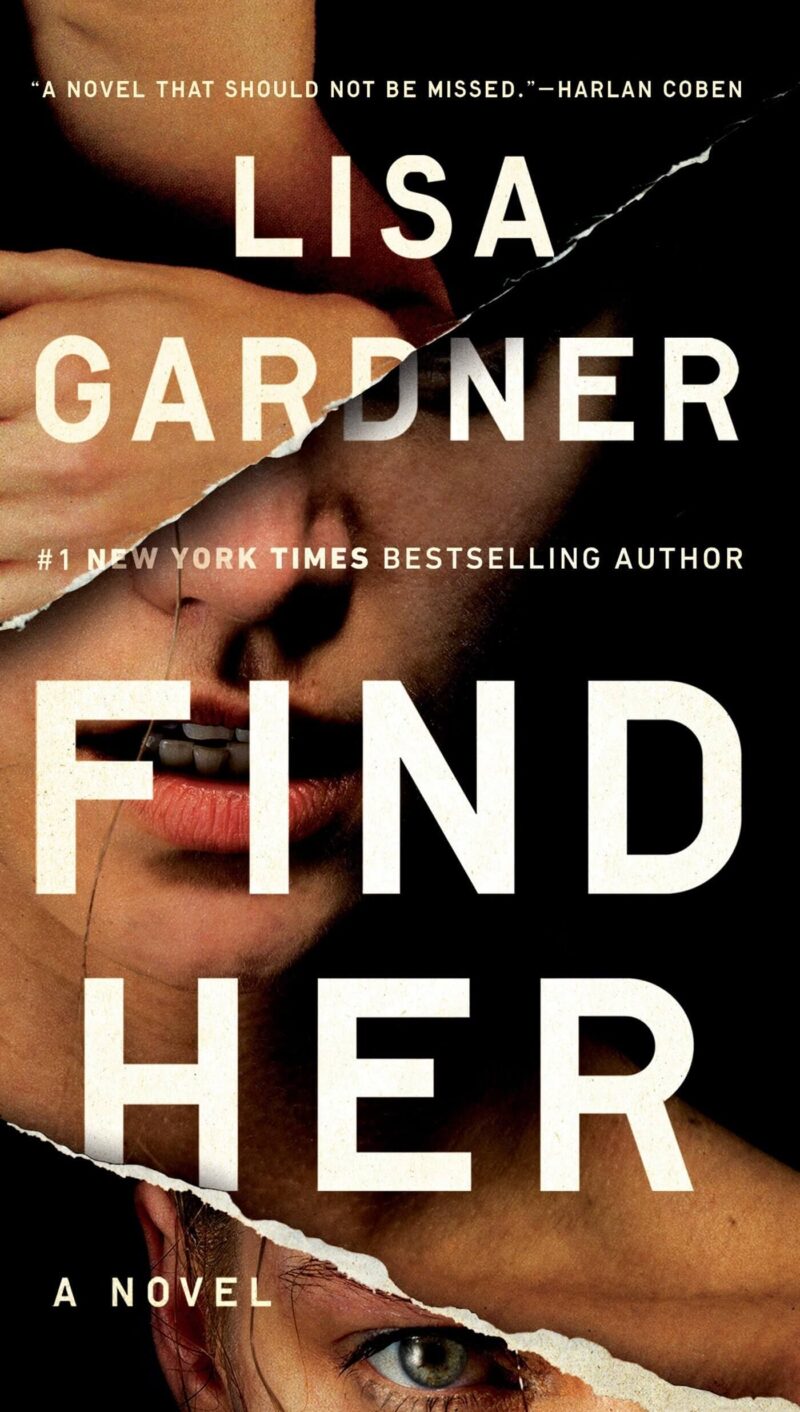 One element that can stir up some fear when it comes to a villain in crime fiction isn’t just the physical acts a psychopath is capable of, but the psychological torture that comes into play. In this story, we meet a woman named Flora who is a possible vigilante after being reintroduced into society after spending 472 days with a serial killer trucker. The book gives the reader two points of view as a detective investigates a string of crimes during the present day ,and also what happened during all that time that Flora was on the road with the man who abducted her. 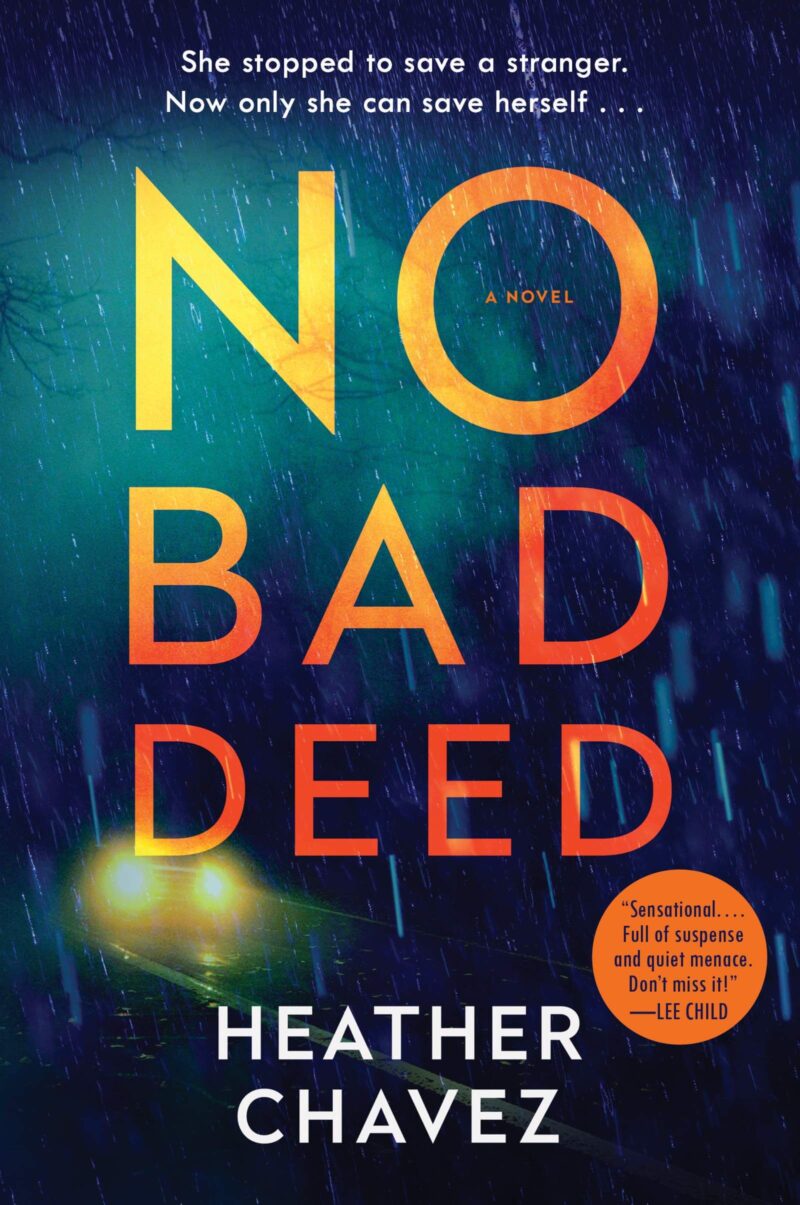 No Bad Deed by Heather Chavez

If you’re a fan of the terror that the first ten minutes of a horror film taunts with, you need to dive into No Bad Deed and let the opening scene frighten you to the core. Cassie is driving home one stormy night, sees a man and woman fighting on the side of the road, and makes a decision that will follow her for the rest of her life. She instantly calls 911 and chases the man, trying to help the woman. Upon catching him, the man tells her if she lets the woman die, he will let her live. Getting away, the man known as Carver Sweet steals Cassie’s car and soon, her husband disappears. With Carver having access to all of Cassie’s information, is he responsible for her husband’s disappearanc, or is something sinister brewing at home as well? 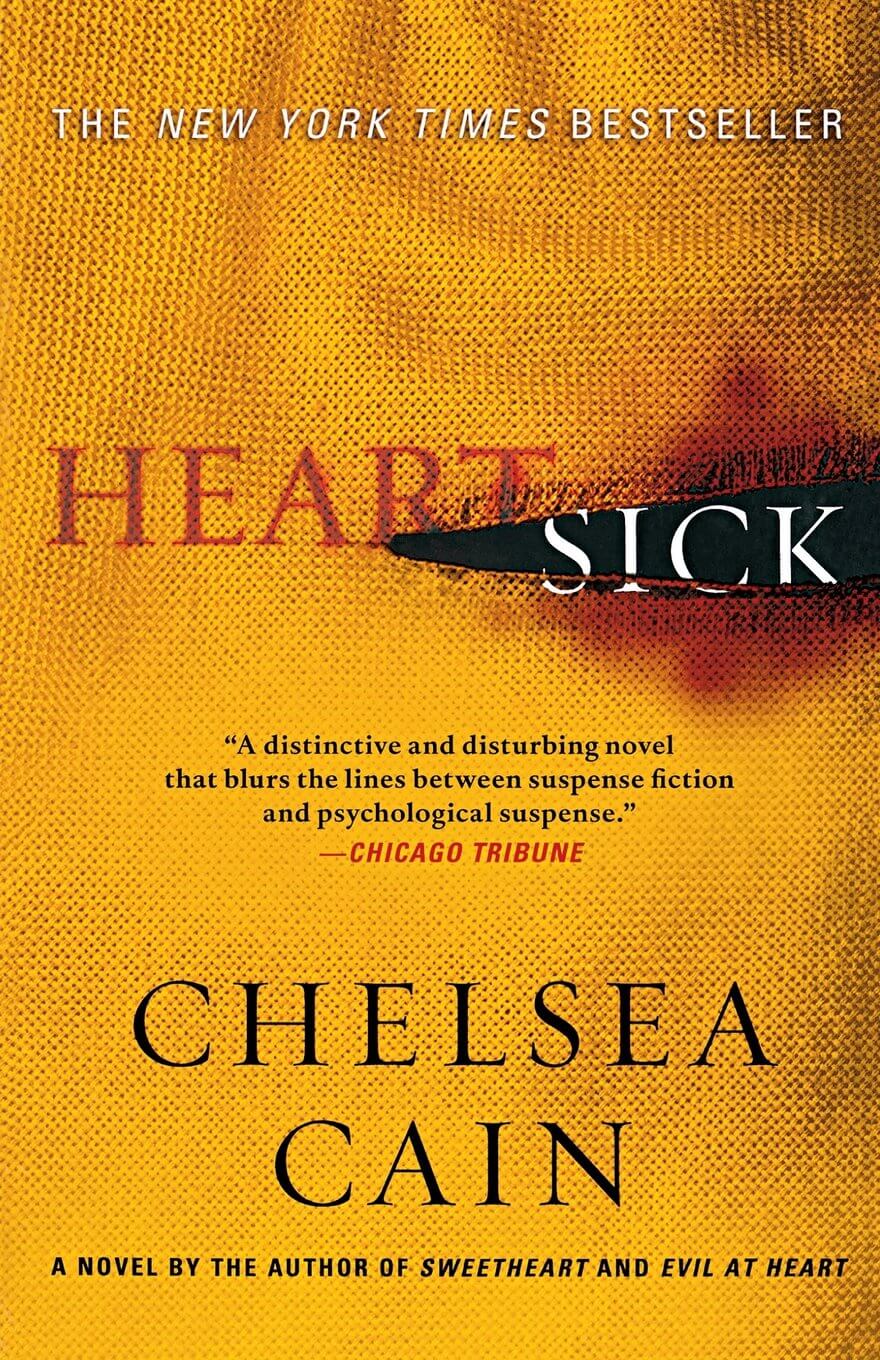 The Gretchen Lowell character in the Archie Sheridan series by Chelsea Cain is one of the most shocking and chilling introductions to a villain I’ve yet to read. Archie Sheridan and Gretchen Lowell worked on a task force together for a decade, searching for a vicious serial killer that was haunting Portland. Not only did Archie fall in love with Gretchen, but found out too late that she was the serial killer they were hunting. Now two years later, Gretchen is in prison and Archie is finally returning to work when a serial killer attacks Portland again. Working with a determined young report and the old task force he left behind, Archie must do whatever it takes to find this madman…even if that means asking Gretchen for help. 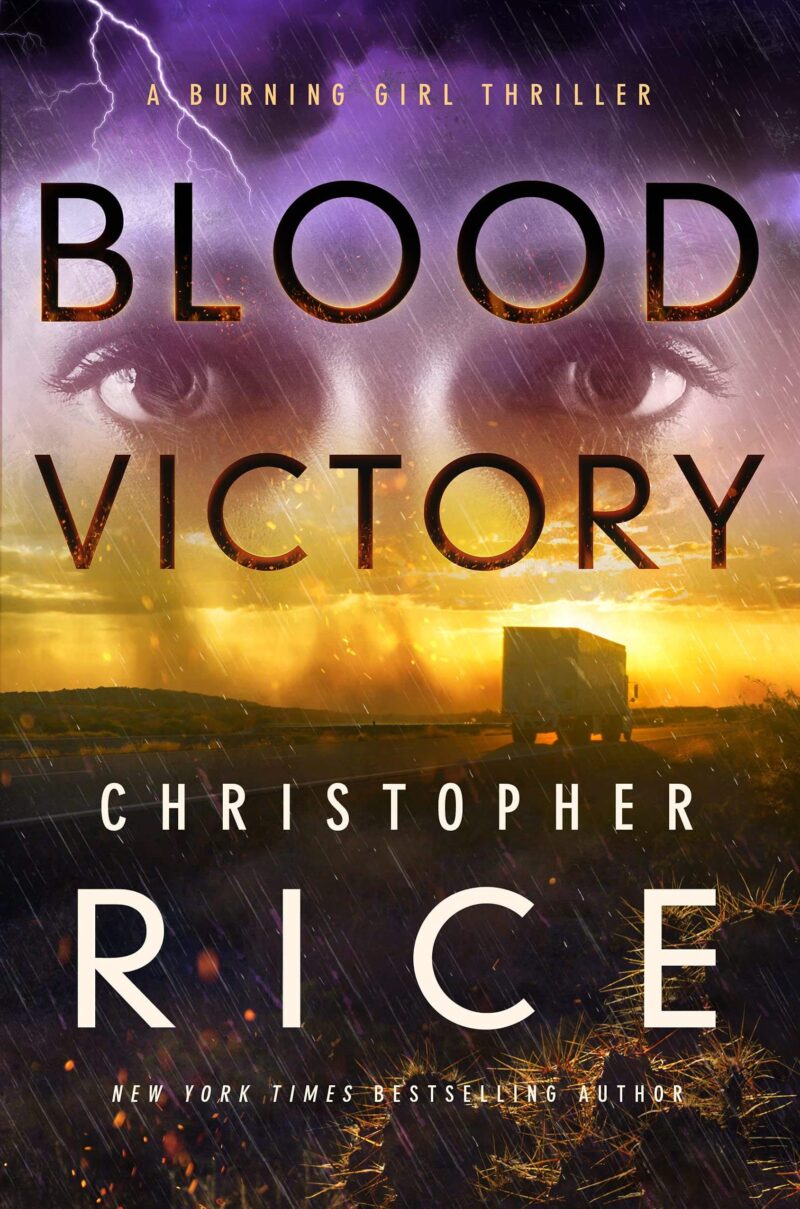 The Burning Girl series by Christopher Rice flawlessly combines supernatural and easy-to-follow science fiction elements with crime fiction plots—and Rice’s story in Blood Victory does just as much justice to the trope of a deranged serial killer trucker. This villain is terrifying, everything you’d expect and more when it comes to picturing a serial killer, adding a certain level of intense horror to the mix. In the third installment of the series, Charlotte Rowe hunts down a serial killer named Cyrus Mattingly, a long-haul trucker. Charlotte has been infused with a secret cocktail that gives her superhuman strengths, which is triggered when she feels fear. As she hunts Cyrus and tries to pose as his next victim, Charlotte realizes that with this case, it may not take much to terrify her when she’s on the road with Cyrus. 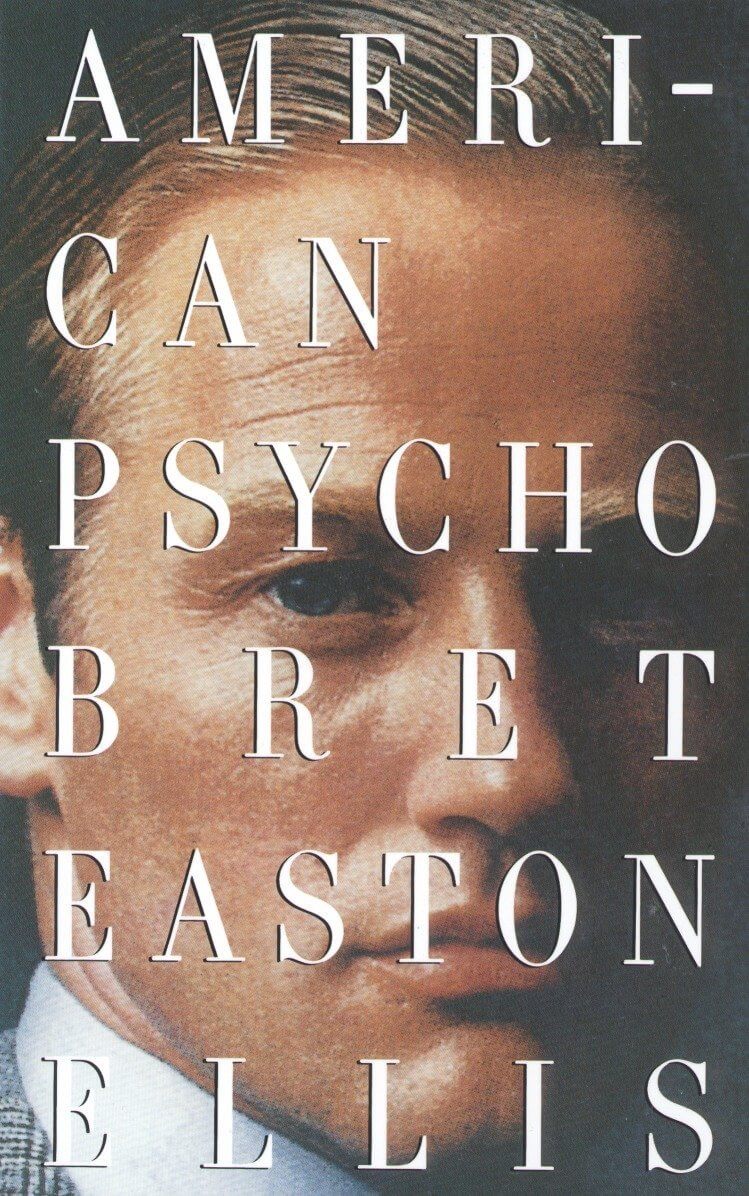 There’s so many stereotypes when you think about serial killer thrillers and what a villain could be in a story. Patrick Bateman is your anti-stereotype that leaves the reader even more fearful of what darkness can hide in the people you suspect the least. Bateman is a successful young man who is well educated, charming and handsome. During the day, he earns a living on Wall Street, but at night when he’s not checking out the trendiest spots of Manhattan, he is hunting his next victim for an evening of torture and murder. 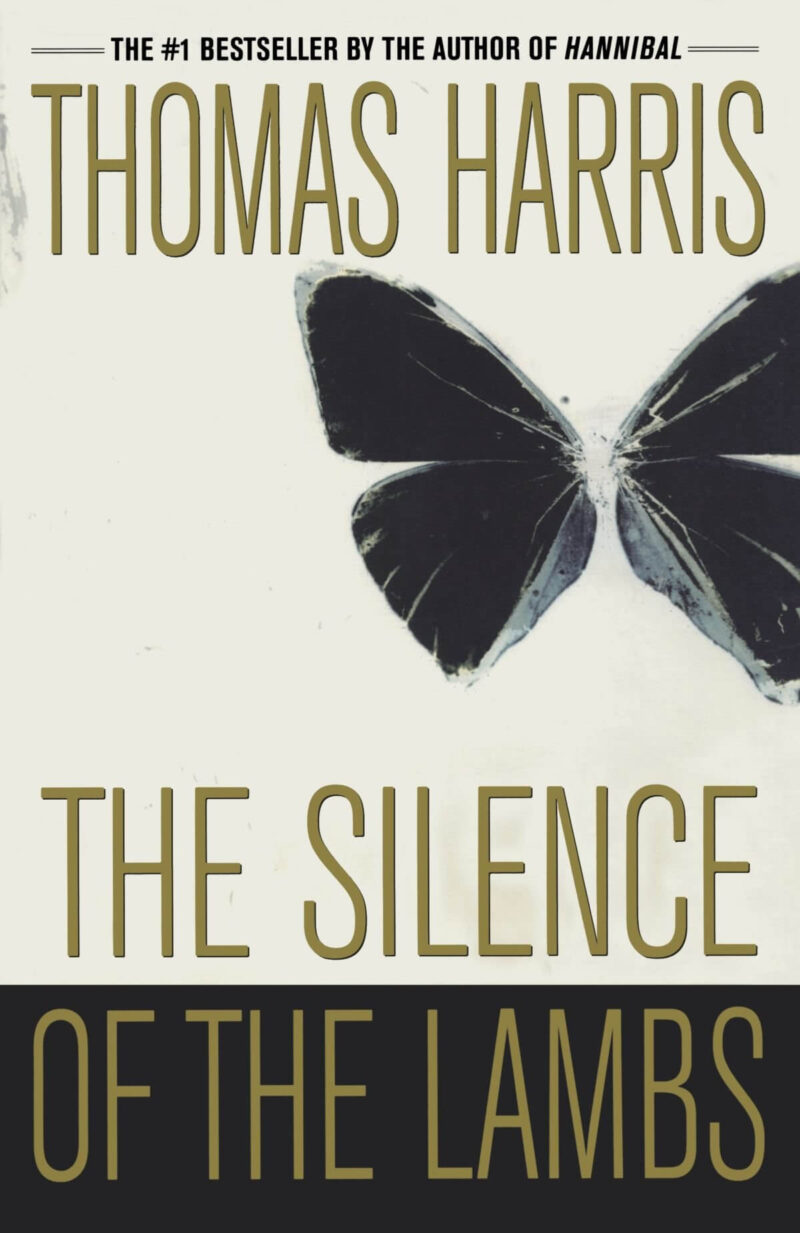 How can you talk about villains in crime fiction without mentioning everyone’s favorite: Dr. Hannibal Lecter? After being summoned by her supervisor, FBI trainee Clarice Starling is sent to interview the imprisoned psychiatrist Dr. Hannibal Lecter in hopes that his sociopath expertise can help her hunt down a serial killer targeting women, when the daughter of a senator is abducted. Lecter walks a fine line in this story as a villain, since he uses his cunning intellect to help the FBI—meaning that fans get to enjoy two villains in this story.