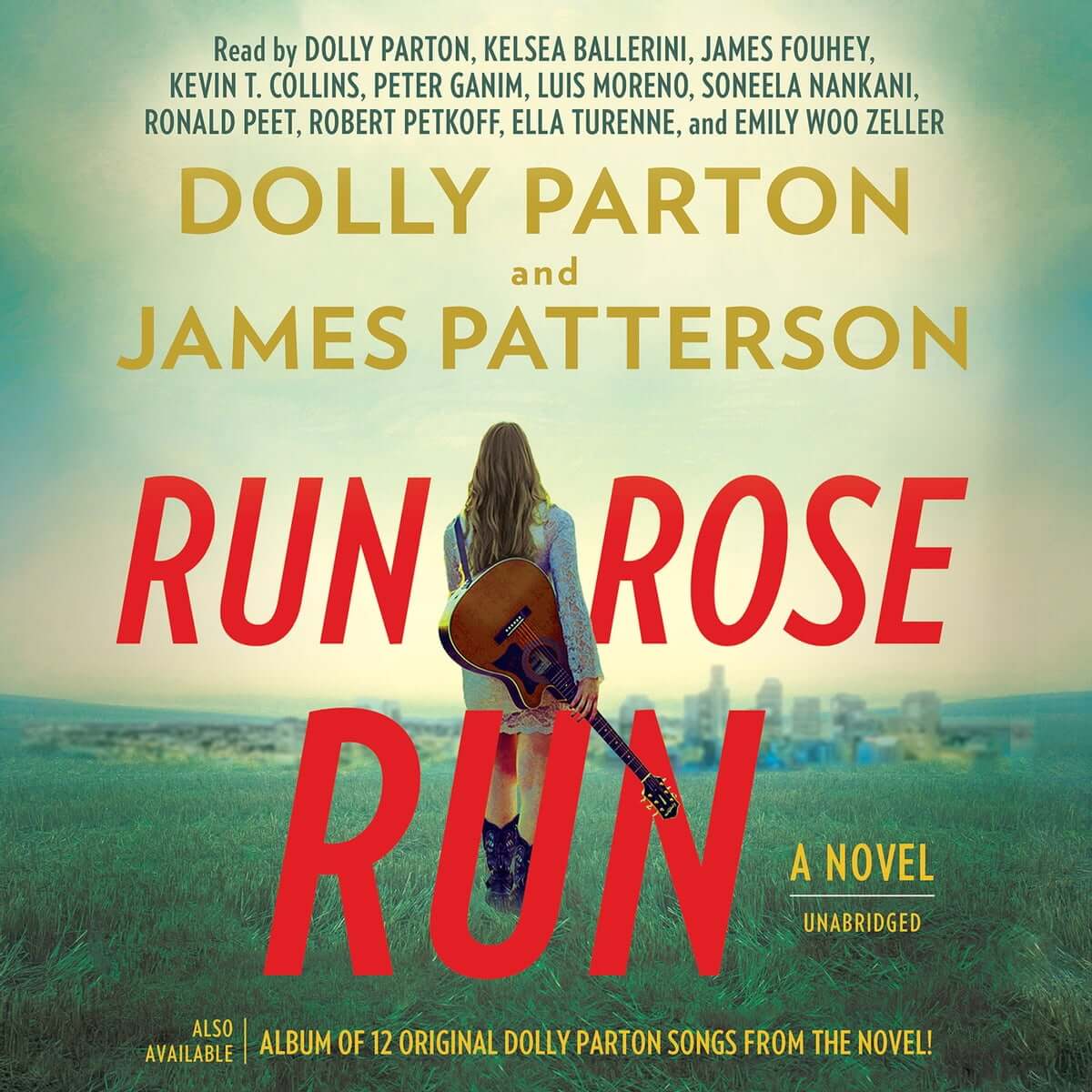 In honor of our amazing March guest editors, Dolly Parton and James Patterson, we couldn’t wait to binge this audiobook—not only does it feature Dolly herself as a character, but is chock full of celeb cameos, like Kelsea Ballerina, Kevin T. Collins, and Robert Petkoff. A young singer-songwriter flees from a dark past and towards a life of fame. Determined to make it in Nashville, she’s rising in stardom and gathering the attention of some big names. Yet she also runs the risk of being discovered by the past she so desperately wants to leave behind. Written by Dolly Parton in partnership with James Patterson, this is a book you won’t want to stop listening to, except, maybe, to listen to Dolly’s album of the same title, with 12 new songs inspired by the book’s setting and characters, written by Dolly Parton herself! 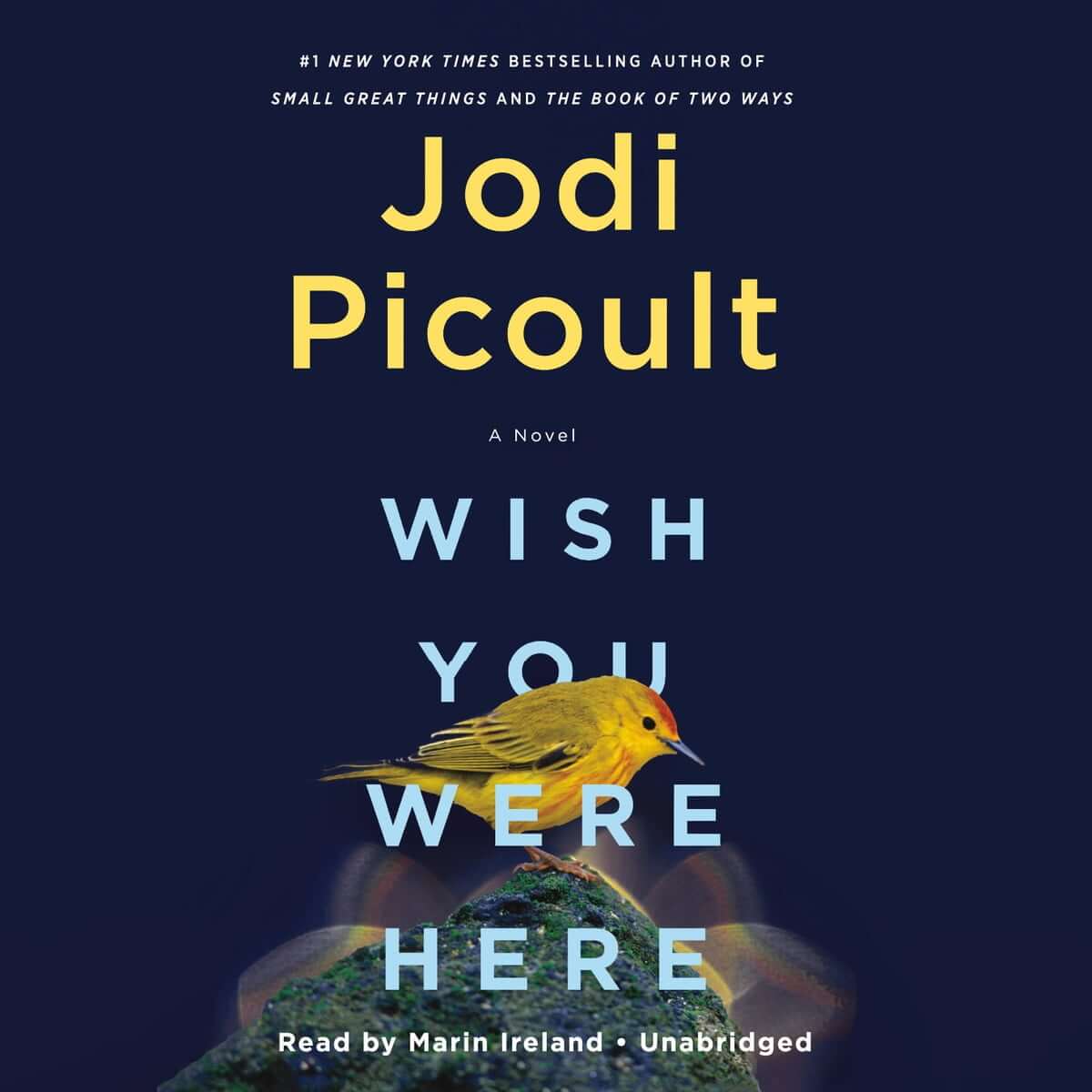 Wish You Were Here by Jodi Picoult

Nearly thirty, Diana O’Toole is on the cusp of attaining personal and professional success. She knows her boyfriend Finn, a doctor, is planning to propose on their upcoming getaway to the Galápagos and, at work, she’s close to a promotion. But when COVID starts spreading in the city right before Finn and Diana are scheduled to leave on their trip, Finn tells Diana she should go on their trip without him and, reluctantly, Diana makes the excursion on her own. They don’t know that the island—and the world—will soon shut down to quarantine. Now, Diana is stranded on the Galápagos until the borders reopen. Only by stretching out of her comfort zone will she be able to find a place to call home, survive the pandemic, and withstand the isolation of being stranded far from home. Like Darwin’s theory of evolution, Diana will need to adapt, and who she will be when the pandemic is finally over is yet to be seen.

Don’t miss our exclusive interview with Jodi Picoult about writing Wish You Were Here during COVID, and what she’s reading! 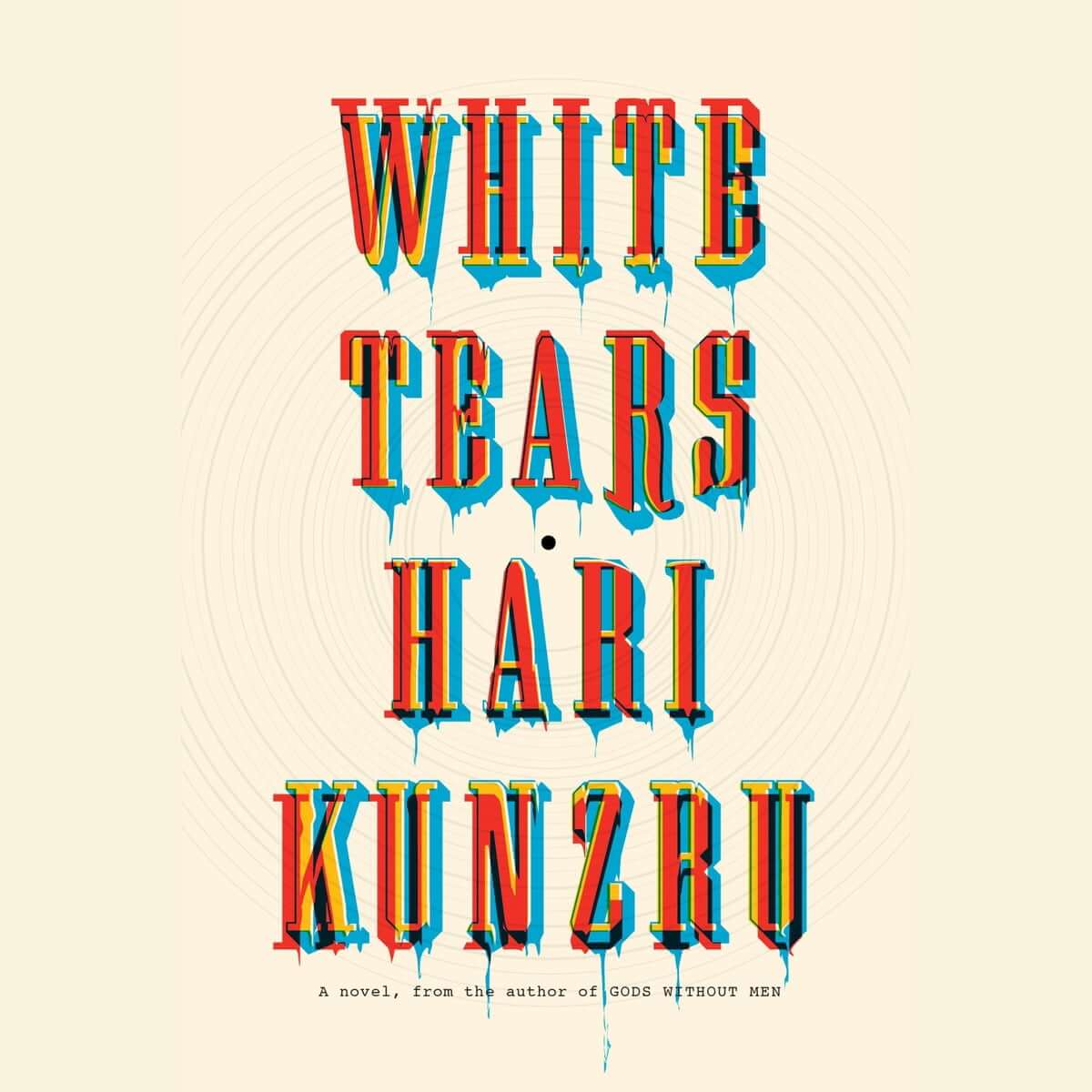 New Yorkers Carter and Seth couldn’t be more different. Carter is confident and glamorous, while Seth is quiet and self-conscious. They do, however, share an obsession with blues music. When Carter accidentally records someone singing in the park, he decides to post the recording online, declaring that he’s found the long lost 1920’s blues recording of a musician called Charlie Shaw. When it turns out that the recording is genuine and he really has captured the singing of a past blues musician, the two young white men quickly find themselves spiraling down into the dark and troubling heart of America’s history, uncovering a past of greed and exploitation. 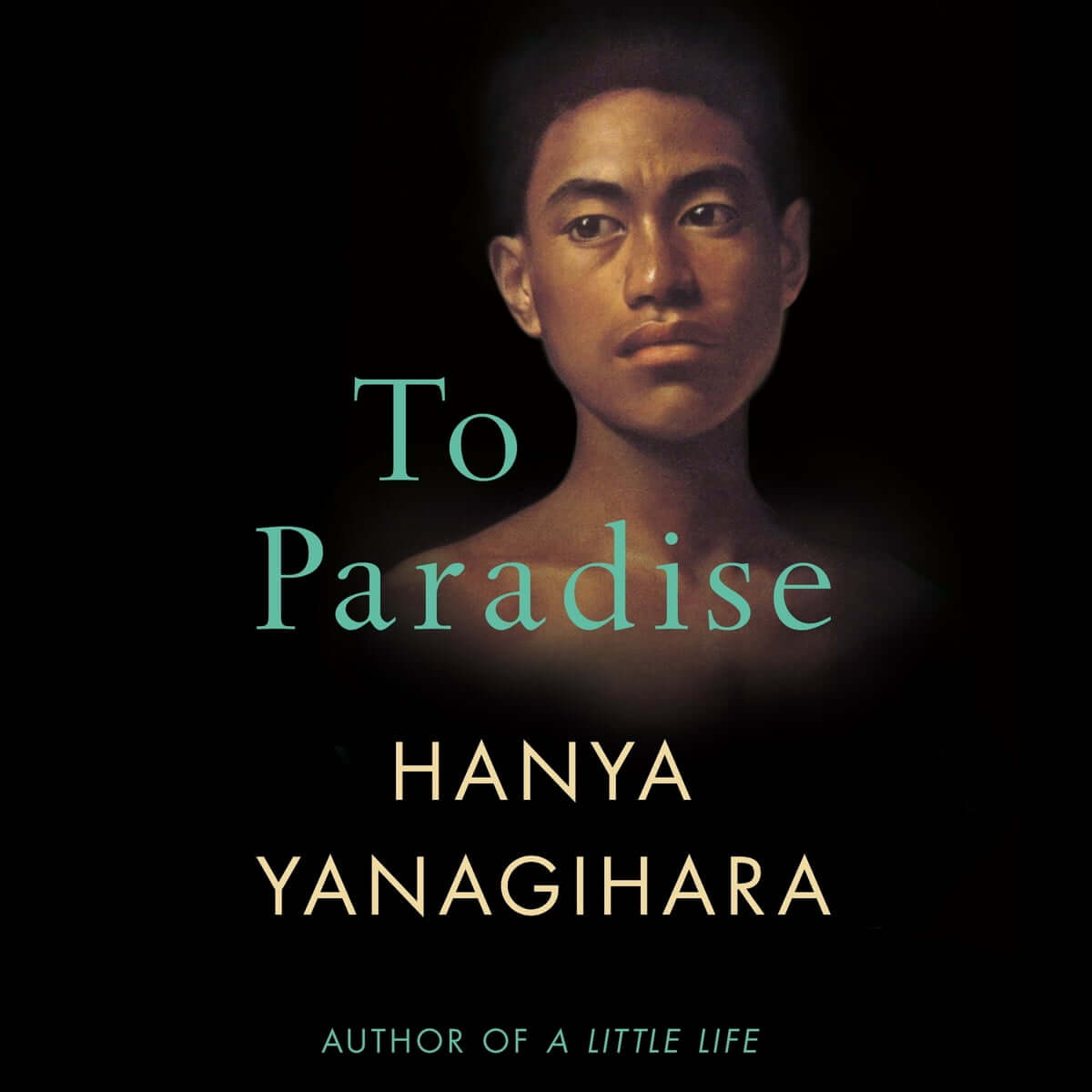 To Paradise by Hanya Yanagihara

To Paradise takes place in three sections and across three stories of American New Yorkers living centuries apart. In a fictional version of New York in 1893, people are free to love anyone they choose and a young man of noble birth desires a music teacher over the suitor his family is eager for him to marry. In 1993, a young Hawaiian man hides a troubling past and dark secrets from his partner. In 2093, a young woman is determined to uncover the truth of her husband’s mysterious disappearance. All taking place in New York, the stories overlap in theme, emotion, and humanity, ultimately creating an achingly stunning portrait of the world and our place in it. 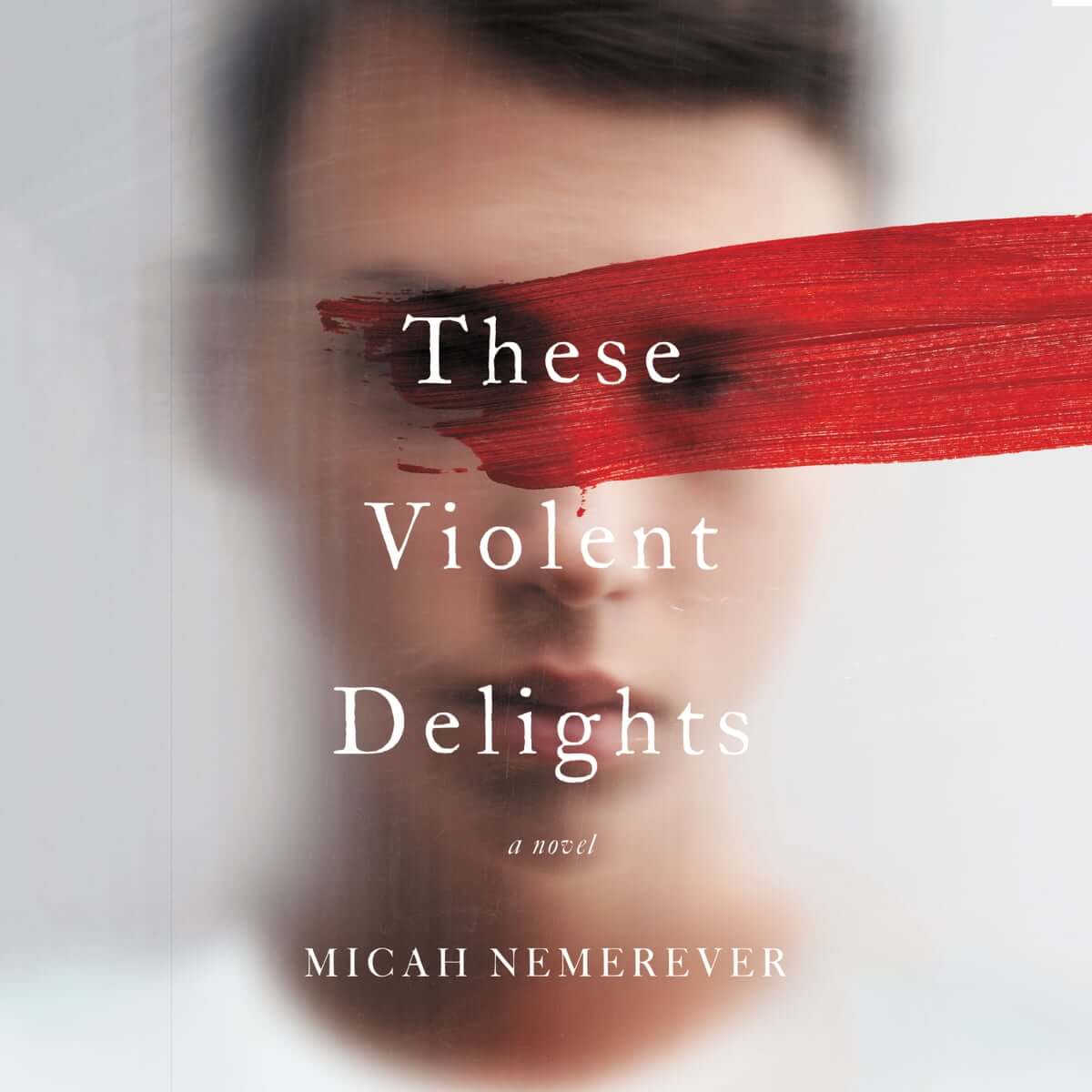 Two college students with troubled pasts form an intimate friendship, one that devolves into obsession and violence as they each seek to prove their loyalty and commitment to the other. In early 1970’s Pittsburgh, the story follows Paul, a lonely and misunderstood college freshman who has recently lost his father. When Paul meets Julian, he is overthrown by Julian’s charm and wit. He finally feels like he’s found someone he connects with, a friend that also shares a disdain for the conventional. Yet, as their intimacy grows, Paul finds that Julian has a dark side, and he must take increasingly bolder actions to prove his loyalty and worthiness to Julian. The friendship devolves into an all-consuming obsession, leading the young men towards an act of violence. 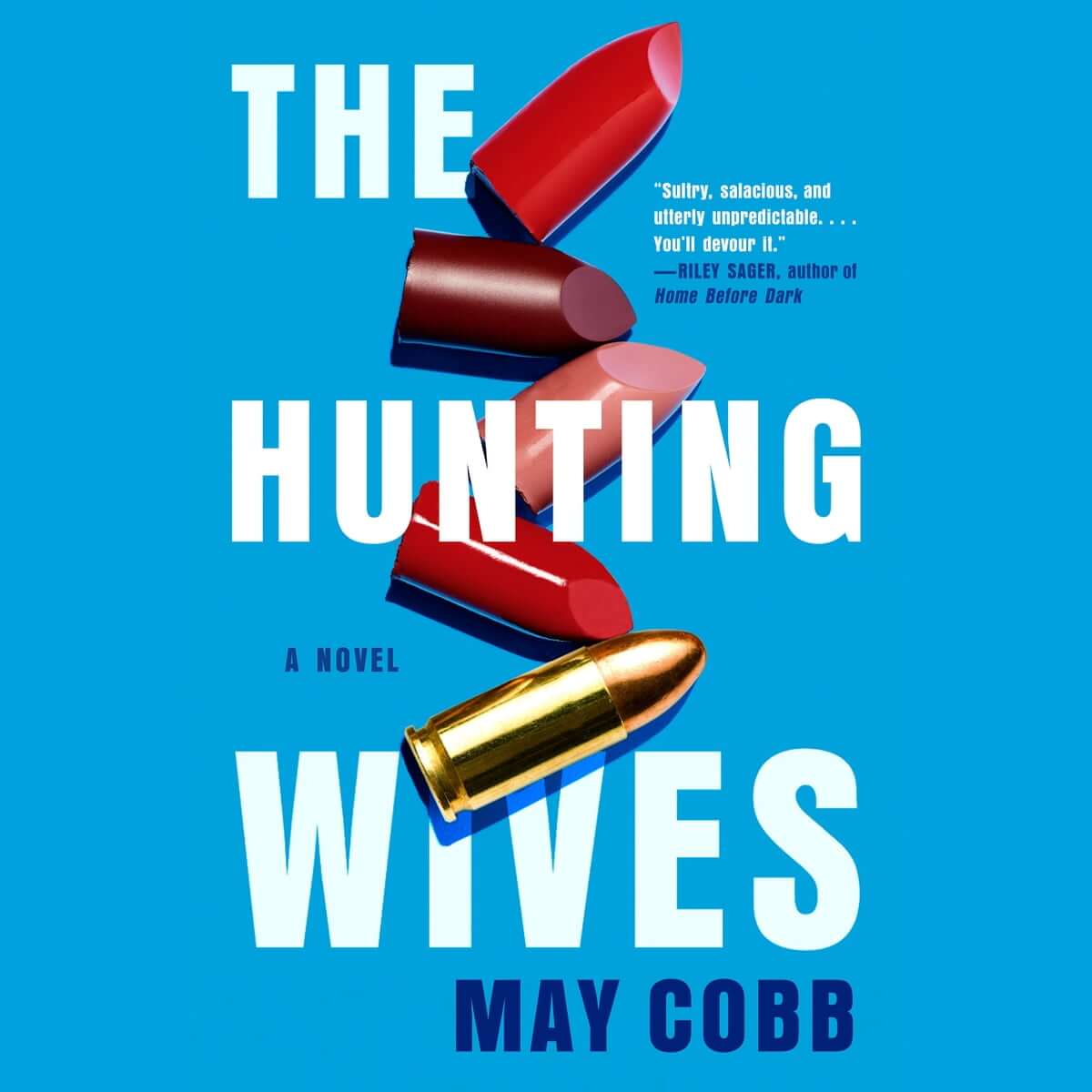 After years of stress and competition in Chicago, Sophie O’Neill is ready for her slice of apple pie. So she leaves behind her successful career and settles with her husband and young son in an idyllic, rural town in Texas. Before long, though, Sophie begins to worry that she’s made a mistake. Life in Texas is a little too slow, and she’s starting to get bored. That’s when she meets Margot Banks, a beautiful and charming socialite who is part of an elite club known as The Hunting Wives. Spurred by boredom, curiosity, and Margot’s magnetism, Sophie is drawn into Margot’s world of dangerous parties and late-night target practice. But when a girl’s body is found in the woods, Margot’s life begins to unravel as the connection between the murder and The Hunting Wives is investigated. 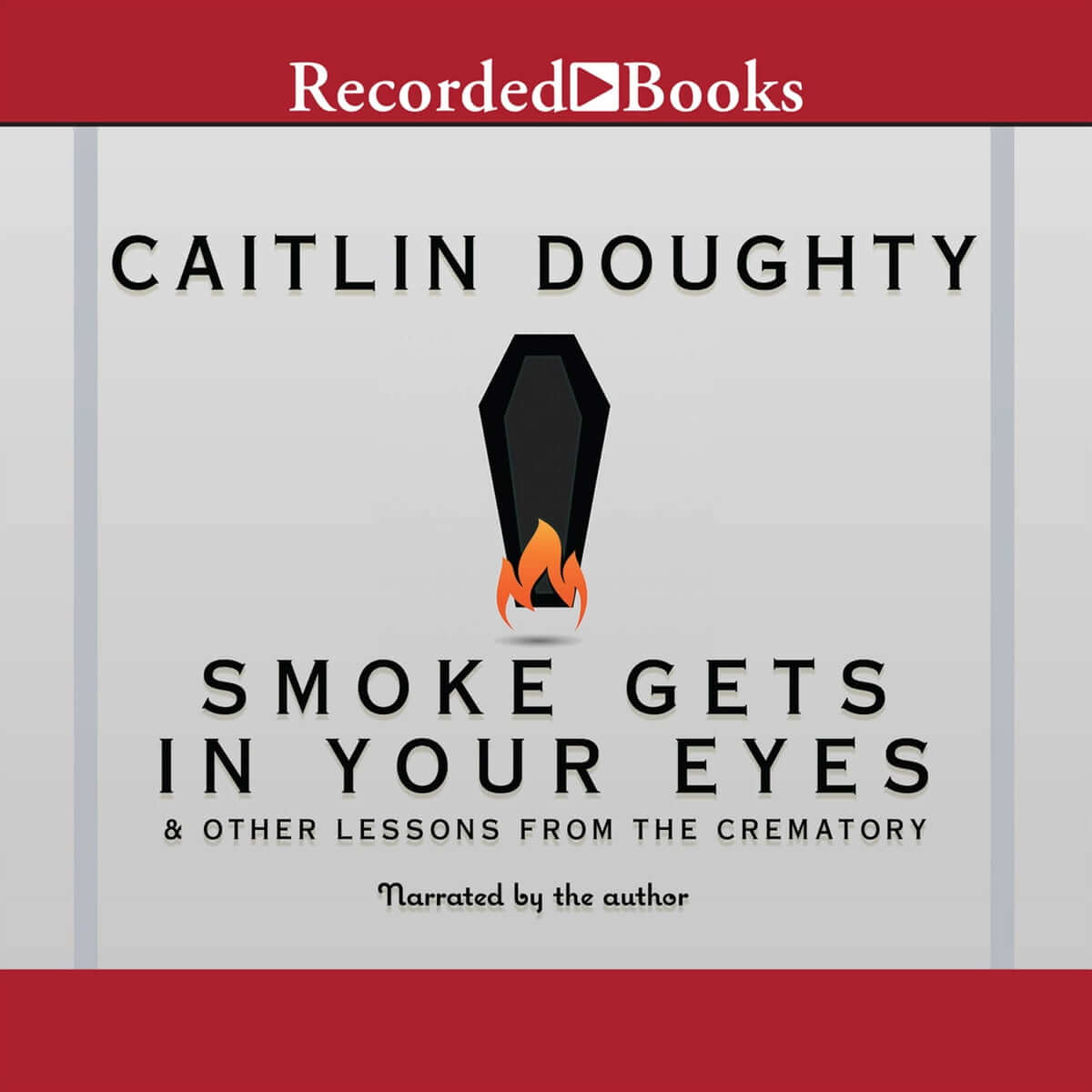 Smoke Gets in Your Eyes: And Other Lessons from the Crematory by Caitlin Doughty

A marvelous memoir brimming with dark humor and humanity, Smoke Gets in Your Eyes provides listeners with a look into the history and customs of undertaking. The author, Caitlin Doughty, entered the funeral business at the age of twenty-three and shares her learnings, experiences, and eye-opening epiphanies about how we should think about death. At times dark, hilarious, and up-lifting, Doughty will encourage listeners to think about death in new ways and explains how such a reconsideration of dying can change our world.