7 Books for Fans of Riverdale

7 Books for Fans of Riverdale

The classic Archie comics may be a thing of the past but with CW’s smash hit Riverdale, the glory of Archie, Betty and Veronica is back in full force. If you’re all caught up on the latest season of Riverdale and left with a hunger for more mystery and teen angst, then these YA novels are for you!

Trouble is a Friend of Mine by Stephanie Tromly

Philip Digby is rude and annoying, yet brilliant, and maybe a little attractive… now he’s on Zoe Webster’s doorstep, dragging her into his shenanigans. It’s all fun and games until they get a little too close to a local kidnapping investigation – one that might be related to the disappearance of his own sister eight years ago. 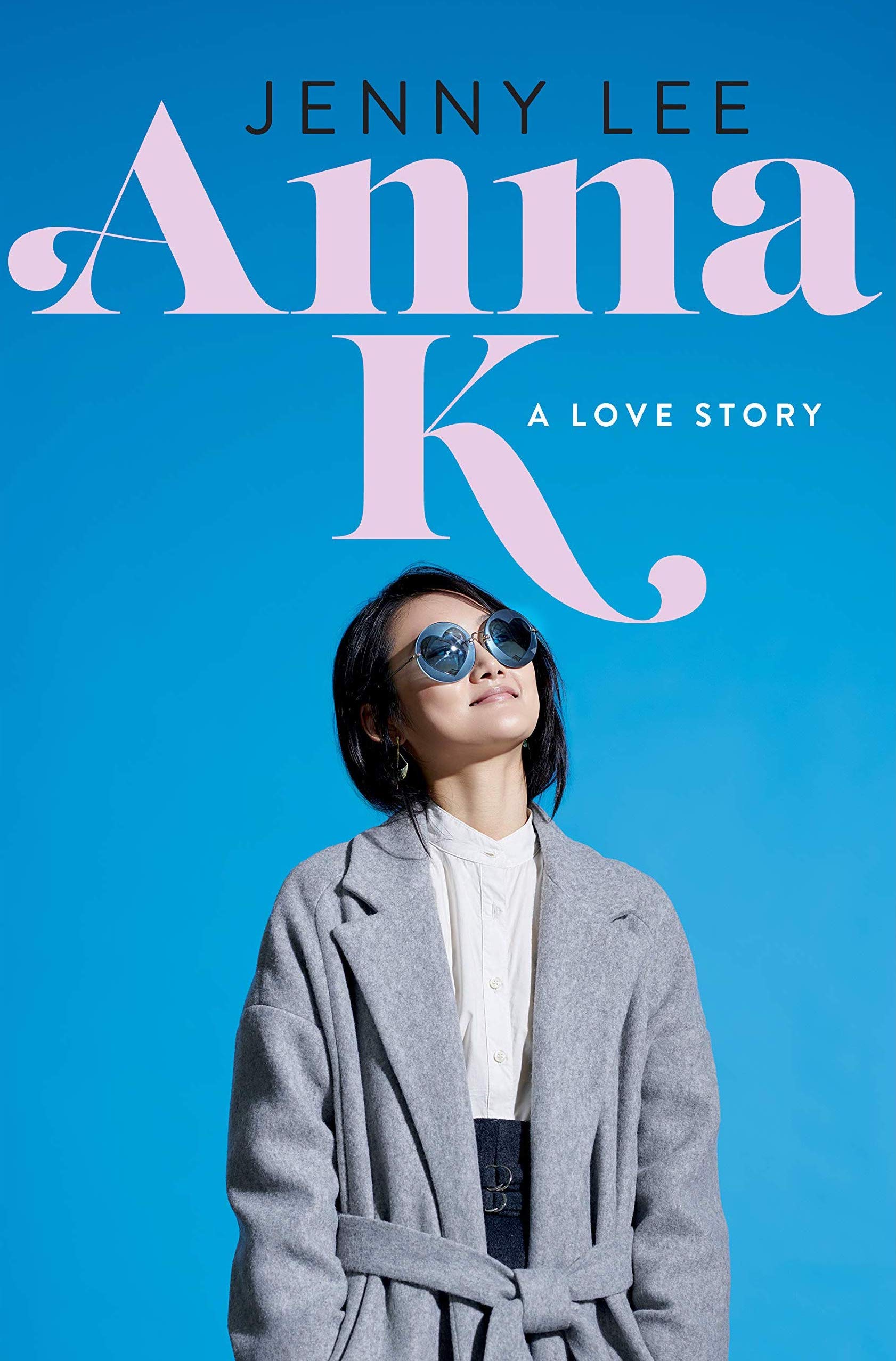 While all of the people around 17-year-old Anna K are falling victim to the troubles of being a teen, she somehow stays above it all… until she meets Alexia “Count” Vronsky. The two have never been in love before but after meeting and getting to know one another, they find that they’re both falling in love and quickly. But as their relationship grows deeper and an act of betrayal comes to light, Anna will have to decide how much of herself and her life she’s willing to give up in order to pursue her first true love.

The Perfectionists by Sara Shepard

Perfection drives Ava, Caitlin, Mackenzie, Julie and Parker. And while the five girls are very different, they share one common enemy: Nolan Hotchkiss. He’s crossed each of them in different horrible ways, and they jokingly discuss how they’d murder him. But when he turns up dead in the same way the girls said they’d kill him, everyone is a suspect.

I Am Princess X by Cherie Priest

Libby, with her artistic abilities, and May, with her knack for writing, teamed up to create Princess X – the slayer of dragons and heroine of their dreams. Then Libby died suddenly in a car accident and it was all over. Years later, in a new city, May discovers an underground culture of webcomic fans centered around her very own Princess X. Could Libby still be alive? May has to find out.

The Thousandth Floor by Katharine McGee

Set 100 years in the future, this New York Times bestseller is filled with teen drama, romance and heartbreak, all in one of the tallest buildings in the world. Leda, Eris, Rylin and Watt are all doing their best to survive, while living above everyone else on the thousandth floor is Avery Fuller, the girl genetically designed to be perfect. She seems to have it all, but is life really better at the top?

The Night Circus by Erin Morgenstern

Le Cirque des Rêves is in town and is only open at night. Behind the scenes, a high-stakes competition is underway between two young magicians who have been trained since childhood. What they don’t know is that this night is all part of someone else’s game – one with dangerous consequences for performers and patrons alike.

One of Us is Lying by Karen M. McManus

It is afternoon detention at Bayview High, and five students are doing time. Yale-bound Bronwyn; homecoming princess, Addy; Nate, who is on probation for dealing; all-star pitcher Cooper; and Simon, creator of the school’s notorious gossip app. When the bell rings, Simon is dead and investigators rule that his death was not an accident. Everyone is a suspect, and everyone’s reputation is on the line.