Celeste Ng’s New York Times bestseller Little Fires Everywhere was undeniably one of 2017’s biggest book releases. With plenty of drama, family dynamics and important cultural value, how could it not be? While we all wait with bated breath for Ng’s next novel and binge through the new Hulu series, keep busy with these books like Little Fires Everywhere.

In this novel about three mothers living in the Pirriwee Peninsula, a wealthy area of Australia, everyone’s lives appear to be perfect from the outside. Jane and her son, Ziggy, assume they are the exception until secrets begin to surface around the neighborhood – reminding everyone around that things aren’t always as they appear.

Just when Ella believes she has hit rock bottom, a wealthy Upper East Side couple offers her the dream role as their nanny. Now her days are spent in a luxury high-rise, caring for their baby and traveling on their dime. But as she settles in, she soon becomes obsessed with Lonnie, the mother. She meticulously studies her, trying to become more like her… and she can’t seem to stop herself.

In this New York Times bestseller about love, loss, powerful friendship and resilience, two neighboring families anxiously await the arrival of their adoptive infant daughters from Korea. But tragedy strikes, and the affects are felt for decades to come.

It’s the 1950s and Alice and her husband have just moved to Tangier for his work. As the happy couple settles in, Alice becomes more comfortable and able to leave her past behind – that is, until Lucy Mason comes for an unexpected visit. But something’s not right about Lucy although she seems perfectly sweet… and Alice might not be able to put her finger on it until it’s too late.

Quinn and her sister Nora have had a strained relationship – Nora is flighty and secretive, but when she texts Quinn about a “surprise,” Quinn feels hopeful at the chance to reconcile. Instead, Nora shows up with a scared child, begging Quinn to keep her safe. And just like that, Nora is gone again, leaving Quinn to care for the child and wonder what Nora has gotten herself into. 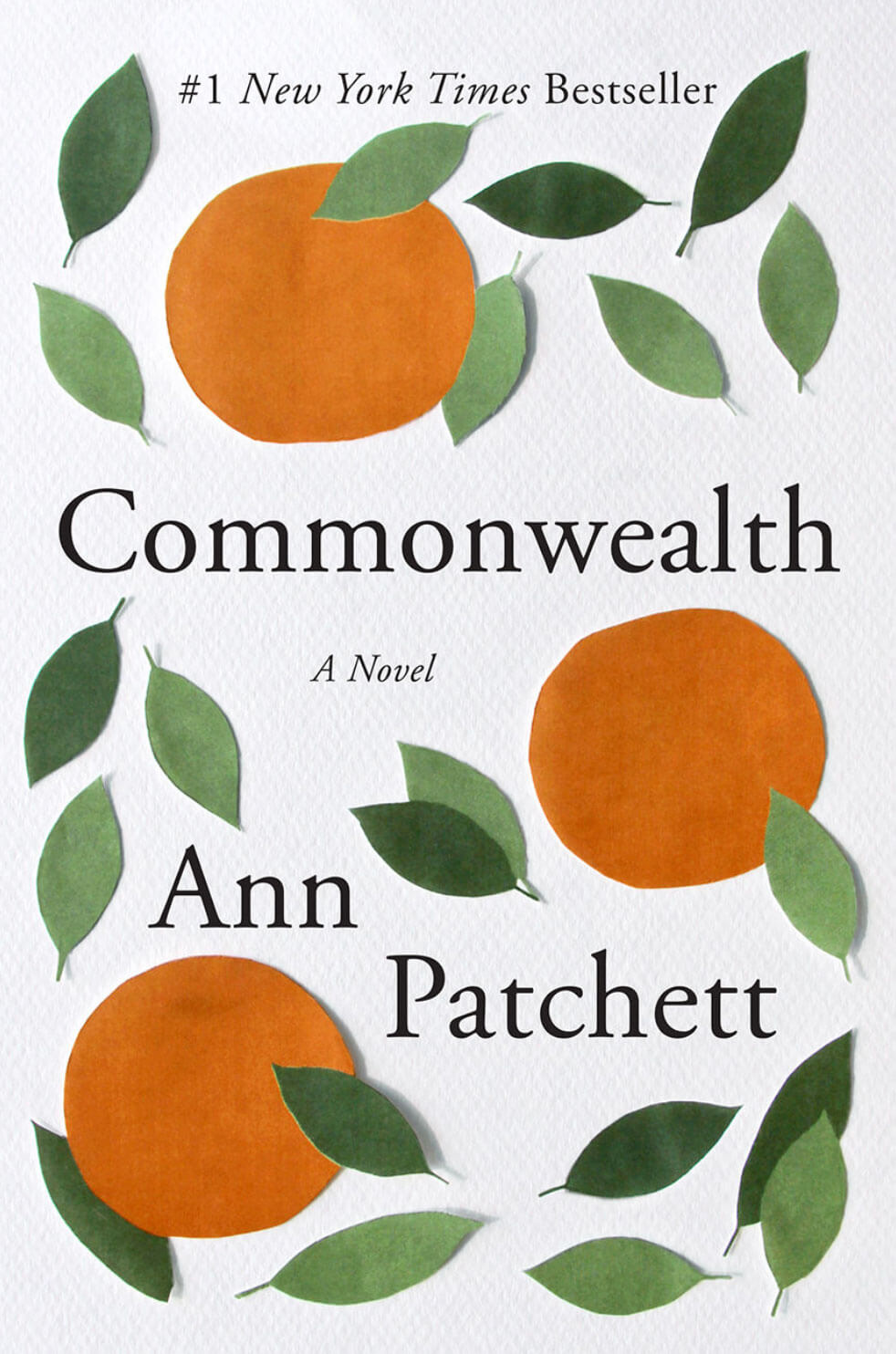 Commonwealth spans 50 years and follows the Keatings and the Cousins – two very broken families whose lives have become entwined through love, lust, loyalties and lies over the decades. Readers trace back to the choices four parents made when their families were young, that shaped the path for the six children’s lives today.

Tracing the Bones by Elise A. Miller

When Anna and Billy move in next door, Eve becomes entranced by the enigmatic couple and needs to know more about them. Taking up healing sessions with Billy, Eve weaves her way into the family deeper than she’d ever expected and as her life unravels, she must find a way to save everyone around her.

The Leavers by Lisa Ko

Young Deming’s world is thrown into chaos when his undocumented immigrant mother goes to work one morning and never comes back. Adopted by an American family and given a new name, the boy must find a way to assimilate into his new life while mourning his past. Told by both Deming and his mother, this story tests the bond of mother and son.

The Year of Necessary Lies by Kris Radish

Julia is a force to be reckoned with when she discovers the true power of women in the early 1900s. One year will take this woman to dangerous places and force her to keep vital secrets her great-granddaughter will one day discover. Now, that granddaughter must decide to share her findings or keep them to herself.

The Best of Adam Sharp by Graeme Simsion

Turning his back on Angelina and their possible future seemed like the right choice to Adam Sharp when he was young. Now, married, and looking back at his life, Adam finds himself asking “what if?” When Angelina reaches out again, Adam must decide if a second chance is worth the risk.

Homebody Eleanor’s world is turned on its head when she meets Raymond, the IT guy from work. Can she open her heart to somebody else in order to live the life she was destined to live?

Two families brought together by extreme circumstance are at the heart of this suspenseful read. When Isma leaves to pursue her dream in America, she must consider what she is leaving behind and prepare herself for a complicated future where she will be forced to accept the intense powers of family and true love.