What to Read if You Love Squid Game

What to Read if You Love Squid Game

Netflix’s new phenomenon Squid Game is everywhere on social media. Whether you’ve binged all of the episodes or haven’t yet started, everyone has been talking about this South Korean survival drama. The series is about 456 contestants, each deeply in debt, who are invited to participate in children’s games with deadly consequences. As the games begin, the contestants realize losing the games leads to their death, adding $100 million to the grand prize. The last one standing is set to win the $46 billion jackpot. Already finished with this intricate new series? We’ve got you covered. From survival thrillers to deadly dystopian dramas, here are the books we recommend you read next (and did we mention don’t forget to check out the best thrillers of 2021?) 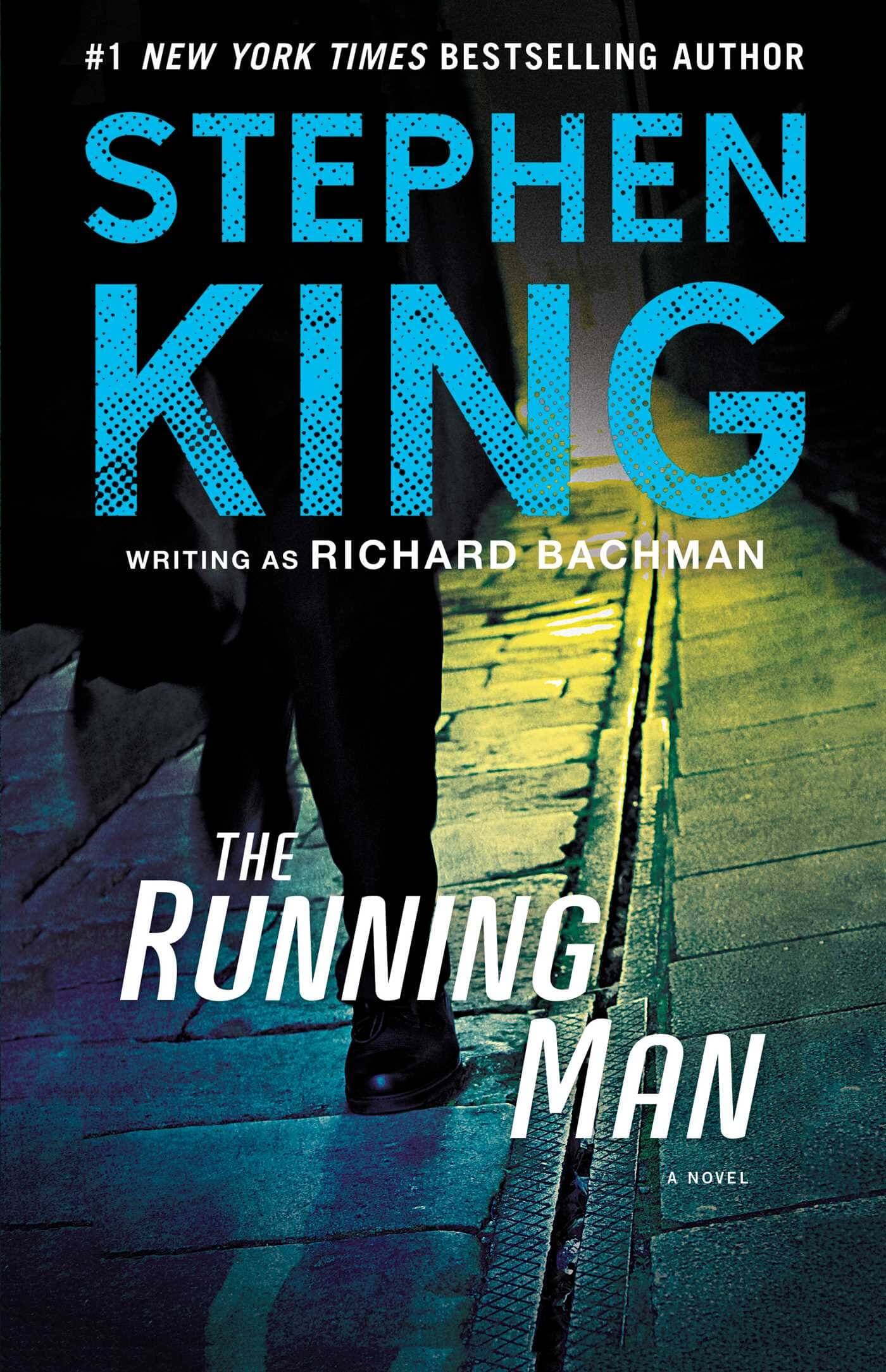 The Running Man by Stephen King

Writing as Richard Bachman, King tells the story about reality television in 2025. Reality TV has hit an all-time high with a popular show called The Running Man, where people are willing to risk their lives for a billion dollar jackpot. Ben Richards’ daughter is sick and he needs money to get her treatments. As his last resort, Ben enters to become a contestant in The Running Man, but this is no Real Housewives. In this show, the contestants are meant to outrun Hunters that are trained to kill them for six months in order to win the jackpot.

Love Stephen King? Check out the best books to read if you’re a huge Stephen King fan, or books like Stephen King’s Dark Tower series—he’s even in our 40 Quotes for Kids About the Power of Reading!>> 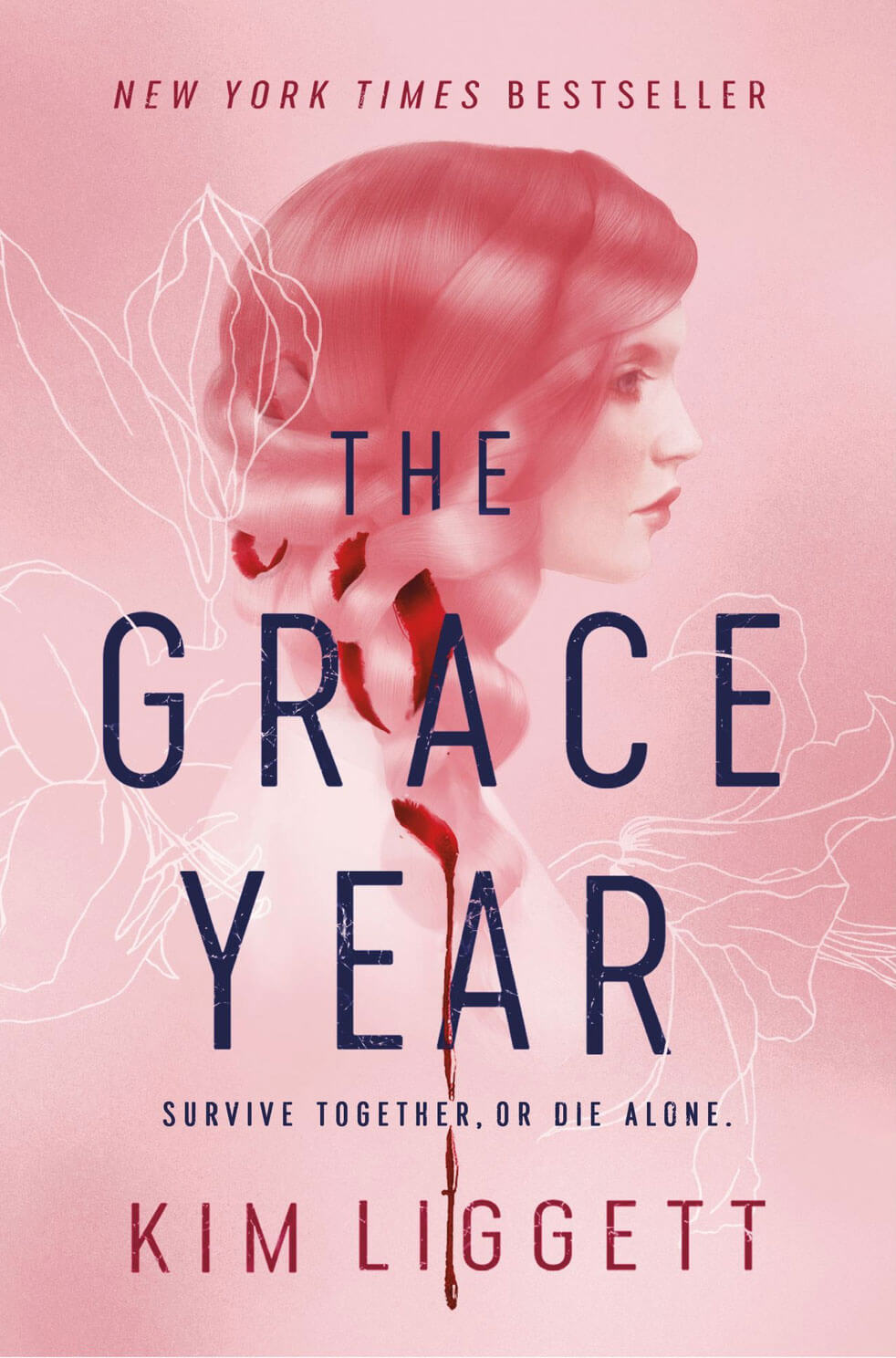 The Grace Year by Kim Liggett

The girls of Garner County believe their skin has a powerful aphrodisiac that can seduce men and make grown women jealous. For every girl in this county, they are banished on their 16th year to release their magic into the wild so they can return pure. Tierney is approaching her grace year, and has realized the dangers of the wilderness aren’t the only things these girls have to fear. There are poachers in the woods who are abducting girls to sell on the black market—and not only that, but in the fight for survival, it’s the other girls in the wild you have to worry about as well.

Do you love getting updates on all the most recent book-to-screen news? Then don’t miss our Bookish Entertainment column!>> 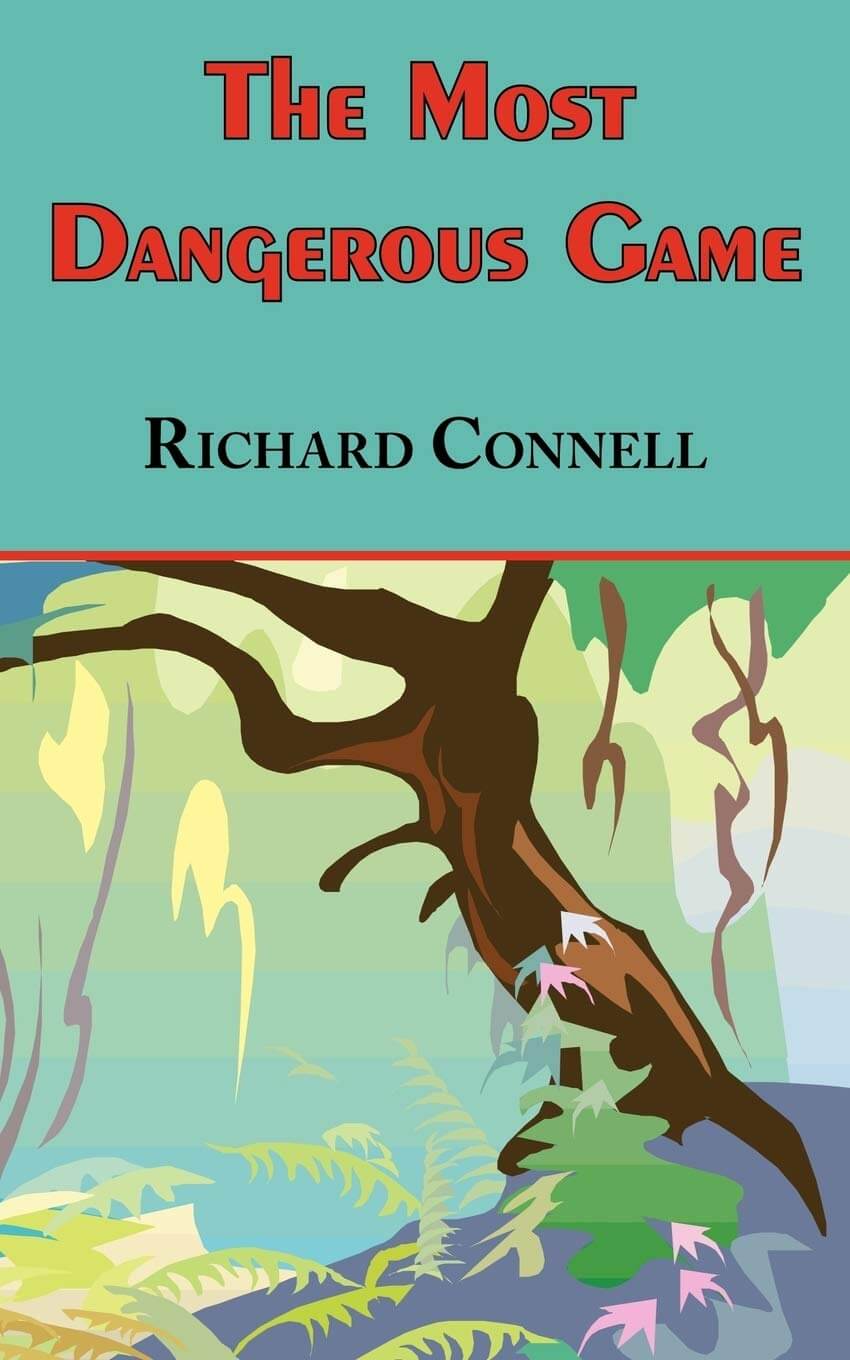 The Most Dangerous Game by Richard Connell

Sanger Rainsford has just washed up on a strange Caribbean island after falling off his yacht. Trying to seek shelter, he comes across the owner of a chateau and his henchman, who inform him that this island is one that encourages hunting men over hunting animals. Sanger finds himself in grave danger and must use his expertise in hunting to fight for survival in a deadly game of cat-and-mouse on unfamiliar territory. 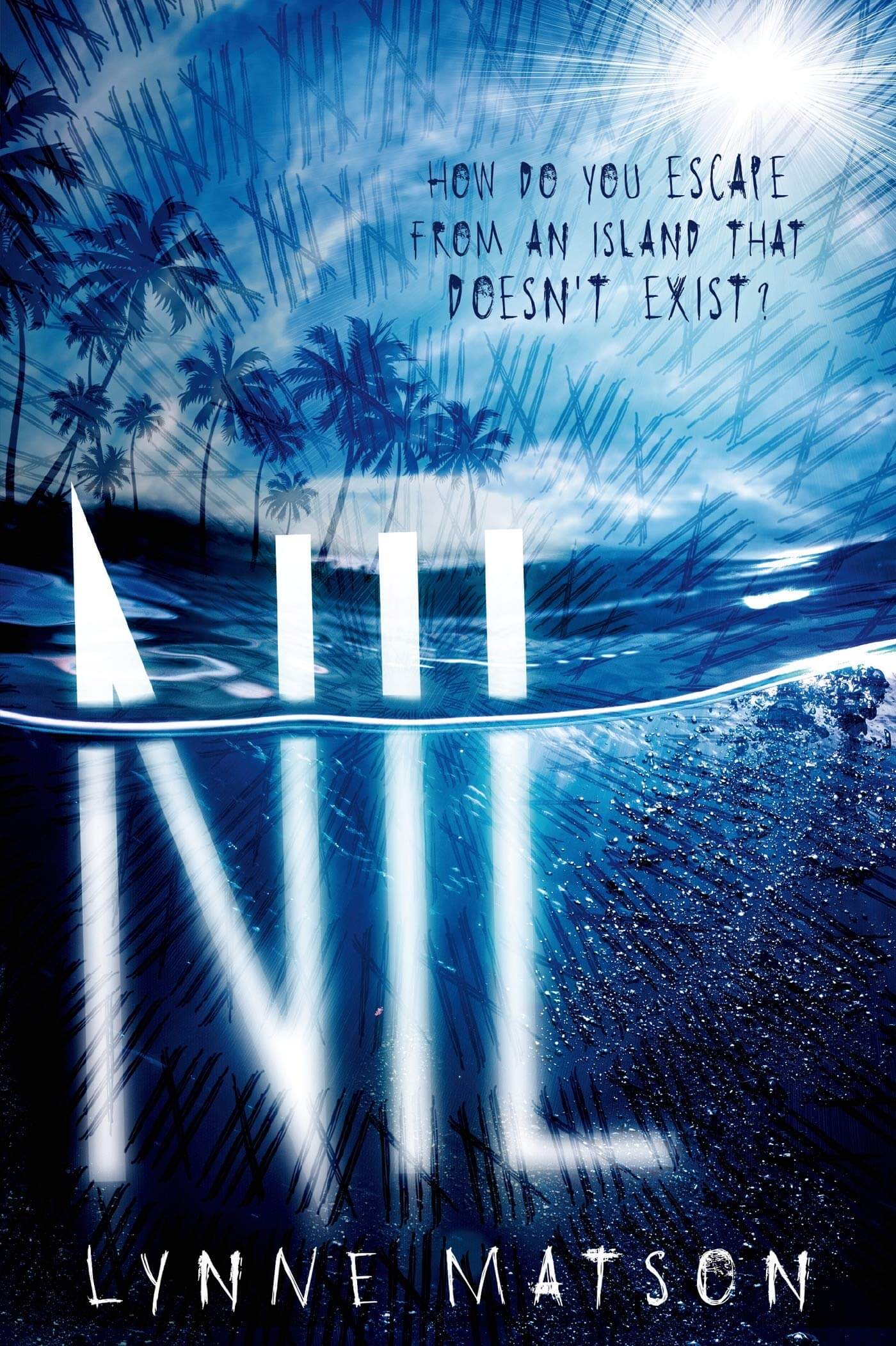 Nil is a mysterious island where, in addition to a bunch of rules, the game is simple: If you don’t escape the island in 365 days, you die. When seventeen-year-old Charley finds herself on the island, she has no clue what the rules are or where she is. Now, she’s naked in a field with no one around and no idea what to do. When Charley meets the mysterious Thad, the handsome leader of teenage refugees, she finds herself in a stressful situation as the days begin to dwindle down and Charley finds herself falling in love. 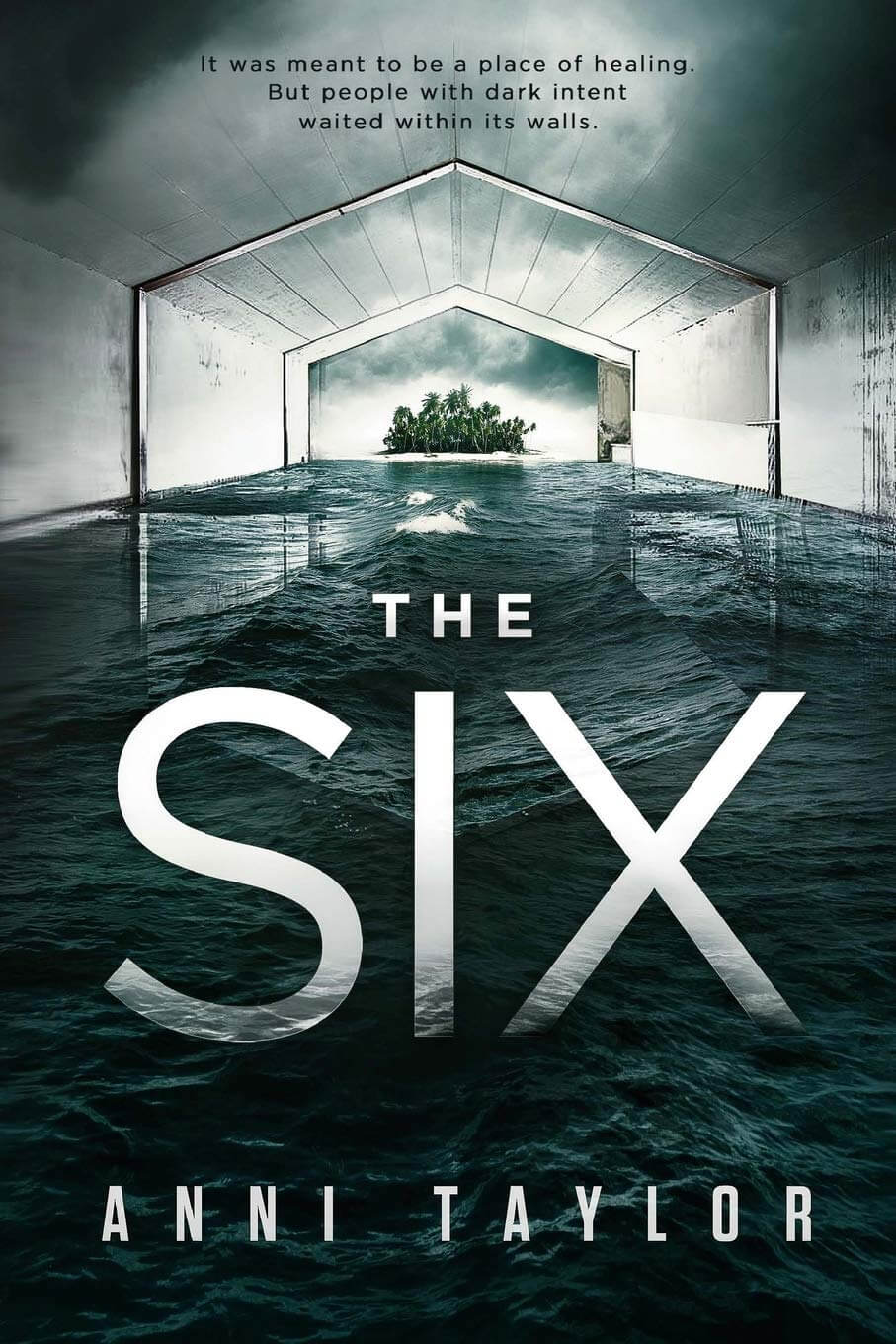 The Six by Anni Taylor

Evie is a gambling addict who fears her addiction could destroy her family. When a mysterious program is offered to her that is guaranteed to heal her of her addiction, Evie jumps at the chance for a fresh start. She and 27 other people from around the world travel to a small Greek island to participate in their healing. In six days, each contestant will perform six challenges that will earn them sixty thousand dollars on completion. Meanwhile, Evie’s husband, Gray, has just discovered Evie’s note after she’s disappeared. After finding her car burned, the police suspect him of killing Evie and his last resort is to find his wife live and well in order to clear his name and get to the bottom of what really happened to Evie. 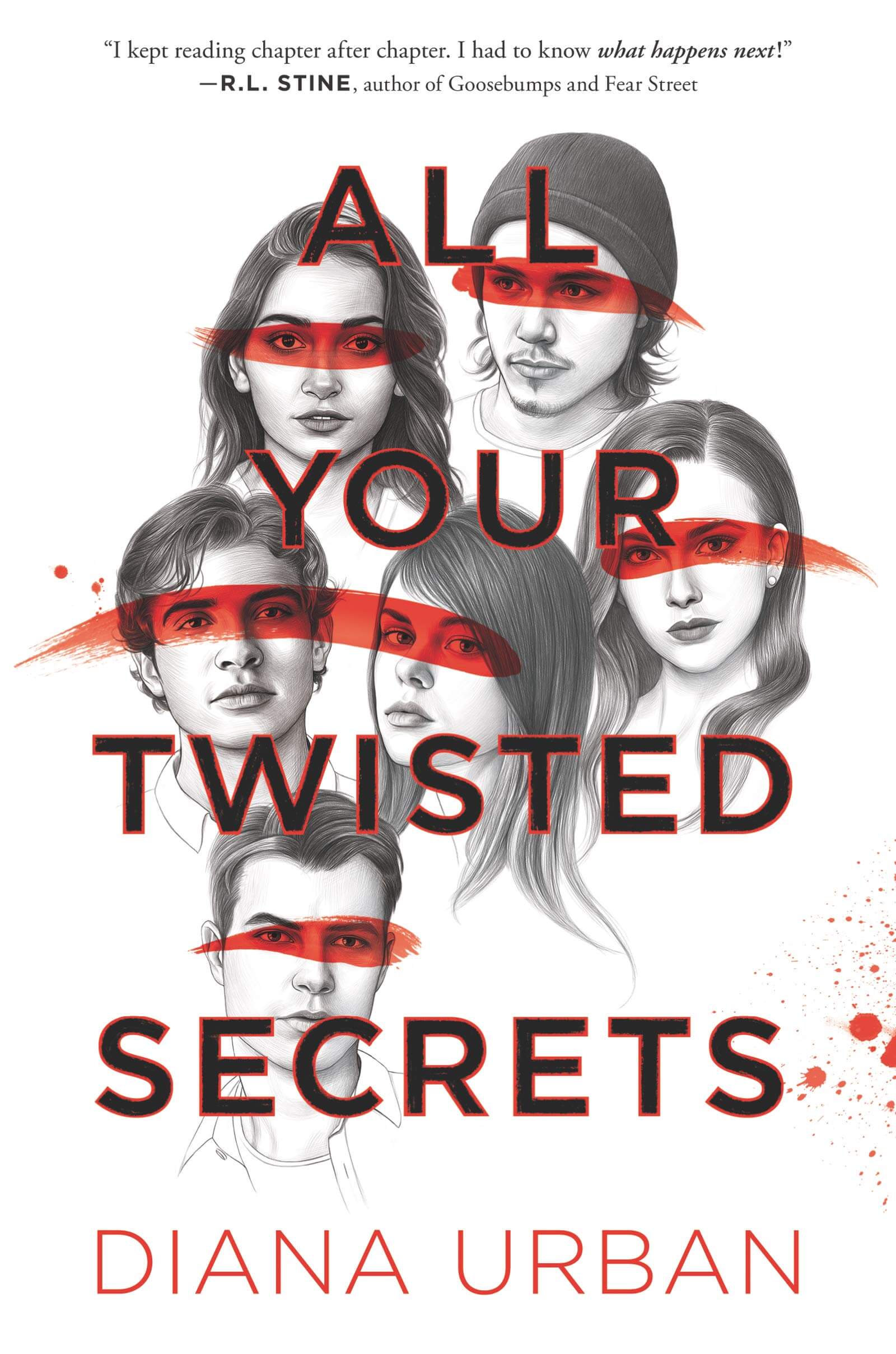 All Your Twisted Secrets by Diana Urban

A group of high school students have been invited to a scholarship dinner, only to realize that they have been set up. When the school’s queen bee, star athlete, stoner, loner, valedictorian and music student find themselves in this situation, it’s a deadly game none of them were expecting. They have been locked in the room with a bomb, a syringe filled with poison, and a single note that says if they don’t pick someone to die within one hour, they are all dead. Each harboring their own secrets, the group revisits the past year of their lives to find out what they have in common and what event led them all to be in this deadly game. 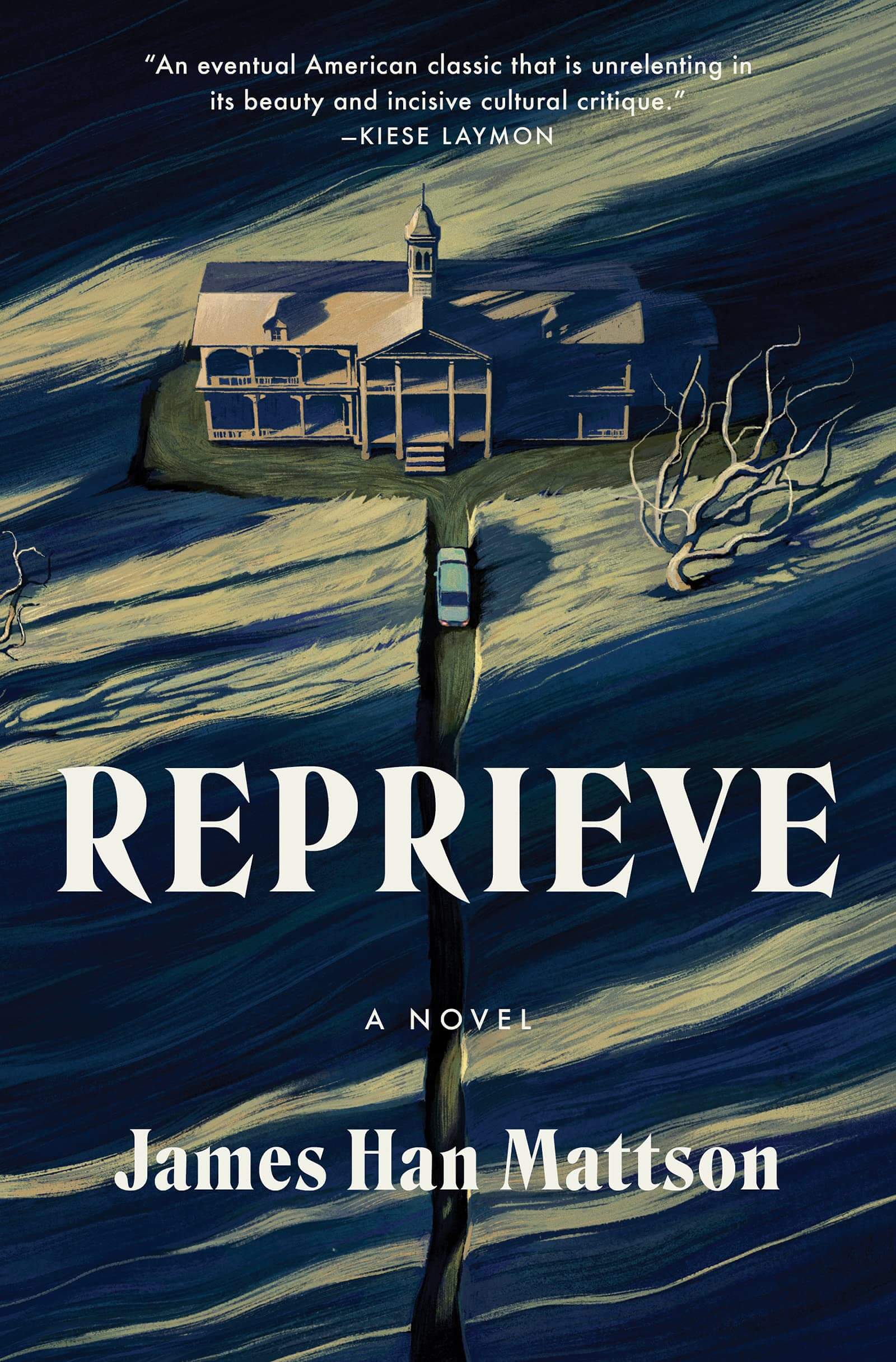 In 1997, four contestants make it to the final cell of a full-contact haunted escape room in Nebraska. If the group can survive the horrors without using the safe word “reprieve”, they will win a large cash prize. But before the group can finish their challenge, a man finds his way in and kills one of the contestants. Told in alternate viewpoints of that night, each contestant tells their version of what happened as lives intertwine and deadly secrets lead to murder. 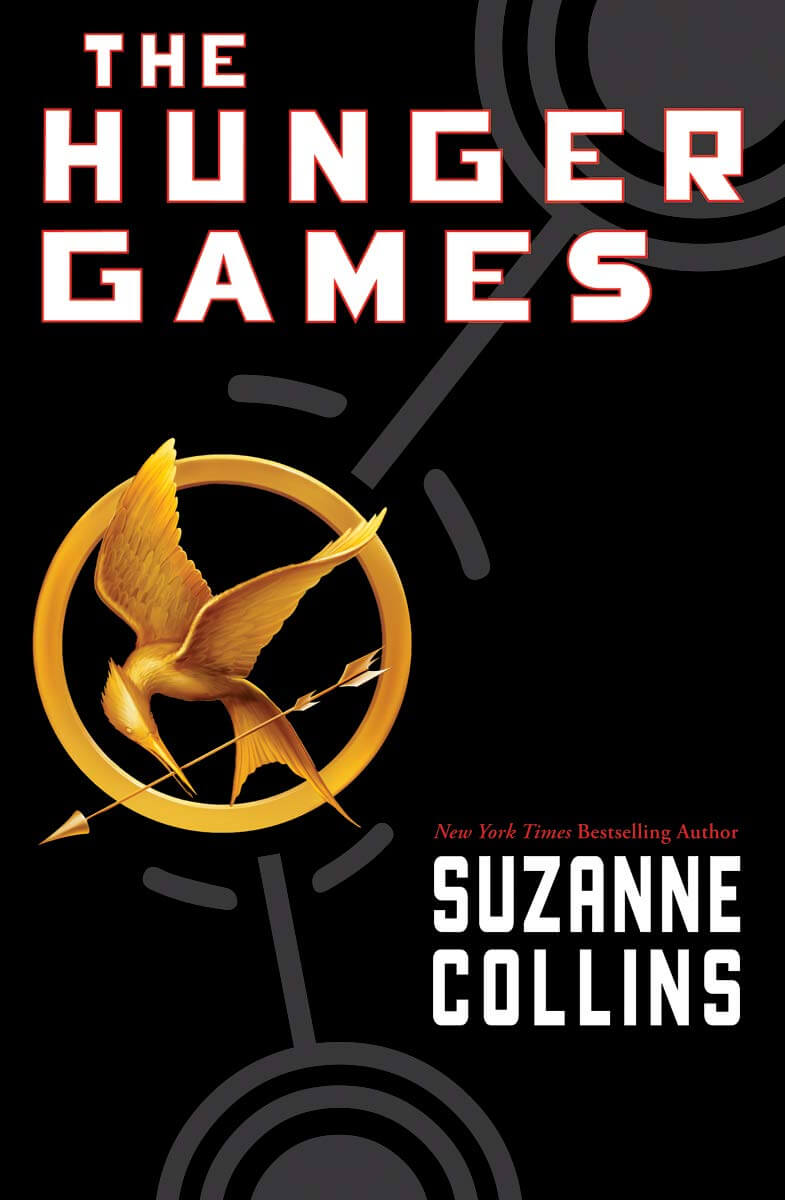 The nation of Panem (once known as North America) is a Capitol surrounded by 12 districts. In order to keep all districts in line, each district has to send a boy and a girl between the ages of 12 to 18 to participate in their annual Hunger Games, a reality survival show which is a fight to the death. Sixteen-year-old Katniss Everdeen volunteers as tribute to take her younger sister’s place in order to save her, and learns that in order to win, she will have to choose survival over everything about humanity that she knows.