The Woman in the Window is Coming to Netflix: 8 Books To Read After

The Woman in the Window is Coming to Netflix: 8 Books To Read After

If you’re anything like us, you are super excited to check out the dark and twisted adventure as actress Amy Adams takes on the character of Anna Fox in Netflix’s much-anticipated adaptation of The Woman in the Window, coming May 14. While you wait for Netflix’s thrilling adaptation, we’ve got you all set to re-read the book it was based on and have eight more books that bask in that same darkness. 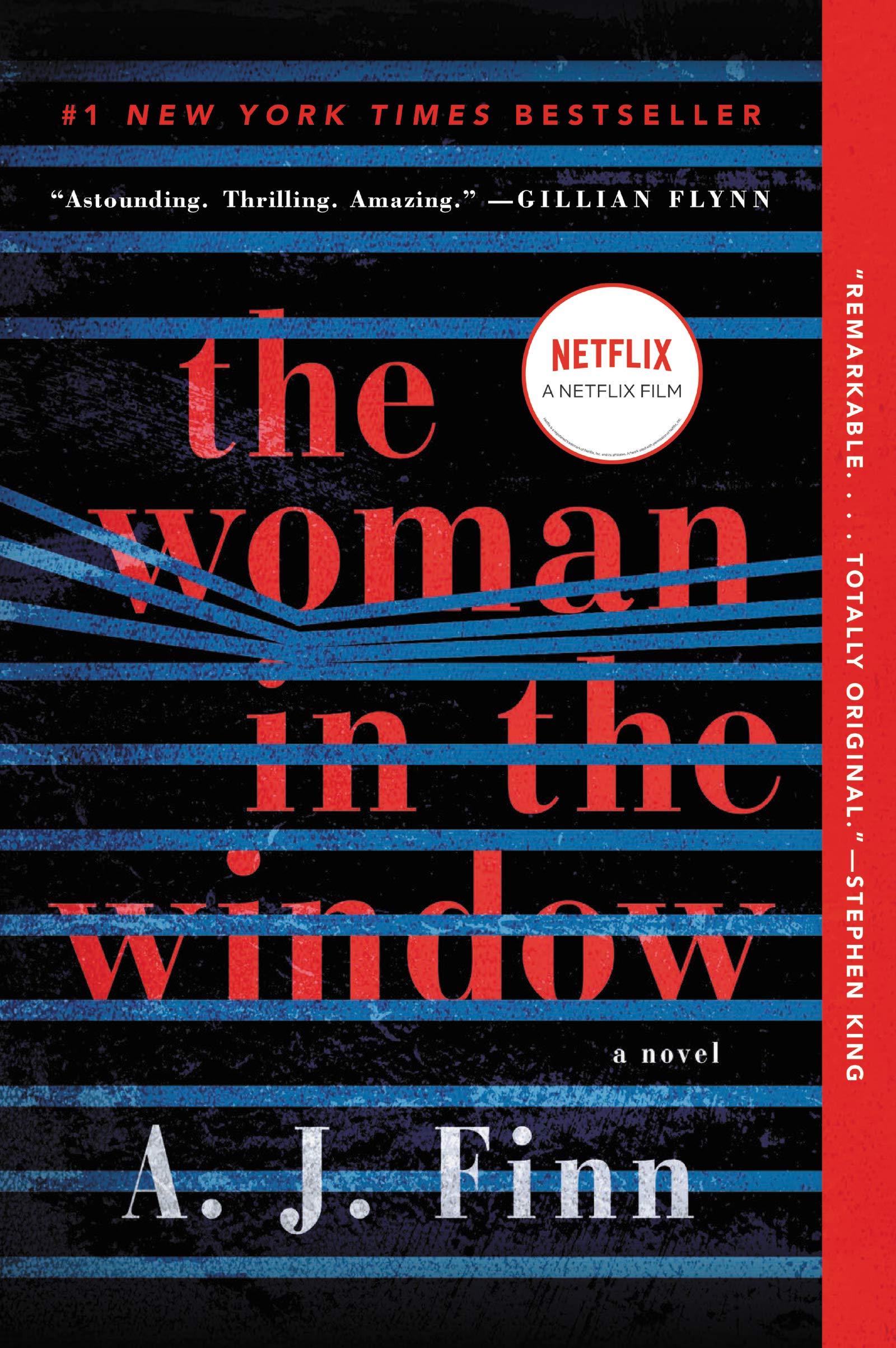 The Women In The Window by A. J. Finn

Anna Fox has been dead inside. For the past 10 months, she’s stayed holed up inside her New York home, drowning in memories of the life that once belonged to her. Her only sustenance? Her next door neighbors. Reminiscent of the Brady Bunch, the family is Anna’s distraction from the knowledge that her own family is gone forever. But when the unthinkable happens and Anna’s illusion is shattered, she must find a way to bring the truth to light – even if she doesn’t believe it herself.

I See You by Mary Burton

FBI agent Zoe Spencer has something haunting her: the young teenage victim of a case that went cold a decade ago. Determined to learn what happened to the young girl and bring her murderer to justice, Zoe travels to the victim’s hometown to solve the case. With the help of William Vaughan, a detective she is growing feelings for, Zoe must stop a cold-blooded killer before even more women go missing.

Laurel Mack has spent the last 10 years coping with the disappearance of her 15-year-old daughter Ellie when she meets a charming man in a café. As a romantic relationship with Floyd begins to develop, he introduces her to his family. That’s when Laurel meets Poppy, Floyd’s youngest daughter, who looks stunningly similar to her missing Ellie. Then She Was Gone by Lisa Jewell is a suspenseful novel about a mother who must challenge herself to learn the truth when she stumbles on to a secret that hits very close to home.

Her Mother’s Lies by Rona Halsall

Martha lives in the Cornish countryside with her beloved mother Fran. When Martha is contacted by her estranged father he reveals a secret that sends her reeling. This shocking novel will have you questioning everything as all of the lies Martha’s mother told begin to unravel.

This novel by bestselling author Danielle Girard, tells the story of ex-FBI agent and mother, Cody O’Brien. When Cody’s son Ryan goes missing, she knows immediately who is responsible: the dangerous killers who murdered her husband. Cold Silence is an exhilarating novel full of murder, revenge and the determination of a mother who will stop at nothing to save her son.

Under Lying by Janelle Harris

When Susan and Paul’s daughter Amelia goes missing from their backyard and her yellow cardigan is later found in the lake near their home, their marriage begins to fall apart. Susan and Paul must uncover the truth so that they can find Amelia and prevent their marriage from coming completely undone.

Tom Kennedy and his son Jake have just moved to the quiet and seemingly peaceful small town, Featherbank. There, they learn about the town’s dark past. A serial killer nicknamed “The Whisper Man” had killed five residents before he was arrested and thrown in prison for the rest of his life. When another resident goes missing and Jake begins acting strangely, Tom and two local detectives must work together to stop The Whisper Man for once and for all.

An Anonymous Girl by Greer Hendricks and Sarah Pekkanen

This bestselling novel is about Jessica Farris, a young woman who decides to partake in a psychological study to make some extra cash. Dr. Shields, the psychologist conducting the study, seemed interesting at first, but Jessica soon realizes that something about her is a little strange. An Anonymous Girl is a creepy tale of deceit, obsession and horrifying psychological manipulation.

Behind Closed Doors by B.A. Paris

Jack and Grace look like the perfect couple from the outside. Jack is a successful attorney and doting husband and Grace is an ideal housewife and graceful woman, but if you look a little closer you might be shocked to find that not everything is as perfect as they try to make it. Behind Closed Doors is a psychological thriller about what could be hiding under the surface of a relationship where everything seems too good to be true.