Books On Your Radar: February 2021

Books On Your Radar: February 2021

Wondering which book (or #bookstagram pick) to read next? Or maybe you’ve read through your #TBR pile and want something new that someone else loved reading? You’re going to love our new feature launched this year: Books On Your Radar. Each month we’re chatting with Crystal Patriarche, founder of BookSparks, about the books (shows and movies, too!) on her radar. She’s the ultimate bookworm and reads across all genres. After working on hundreds of book campaigns through the years, she definitely knows how to spot a great story. Sometimes you’ll find bestsellers—and sometimes you’ll find books that are flying under the radar but should definitely be on your radar.

Here are the February books and binges you should check out. 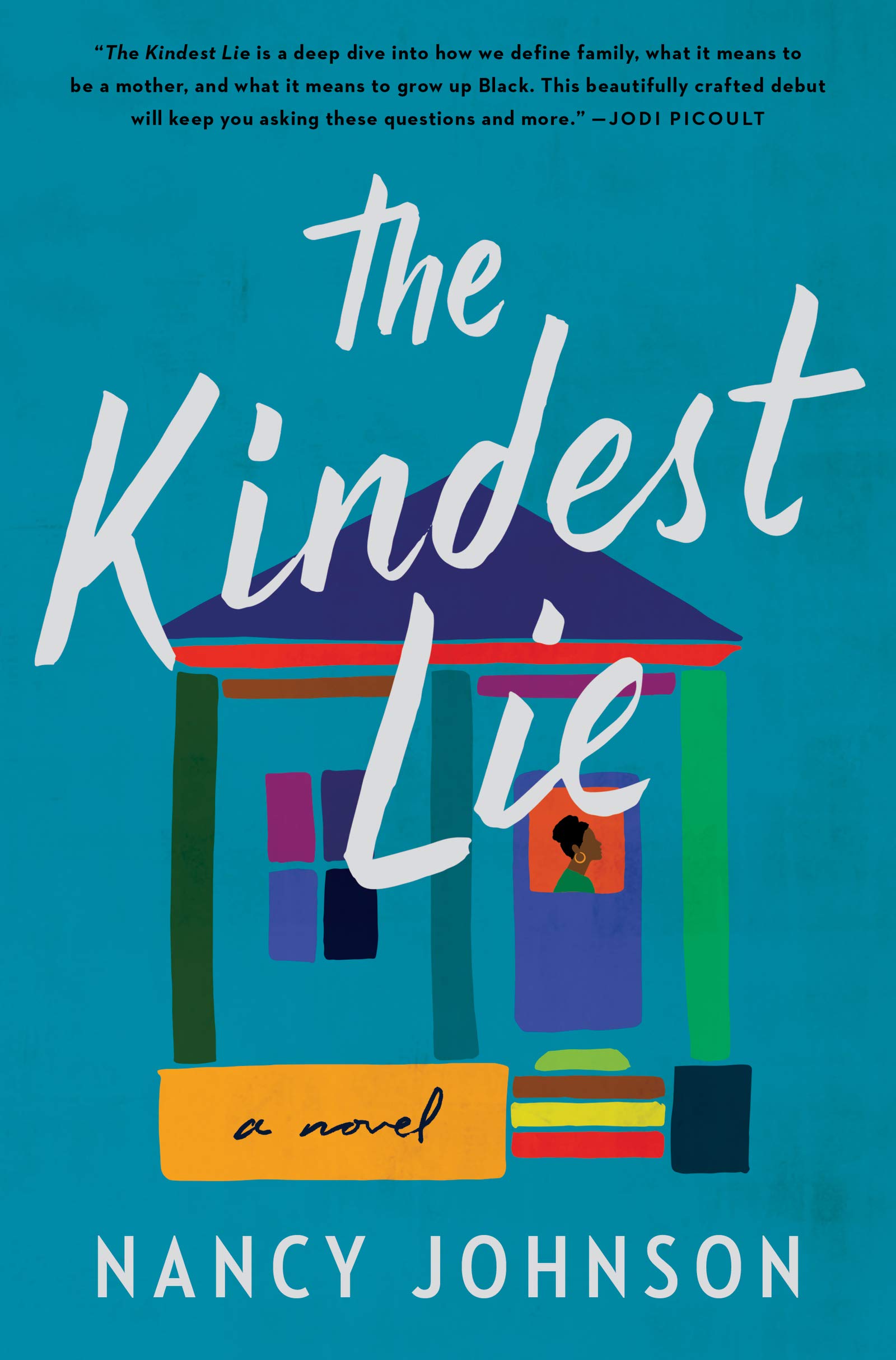 The Kindest Lie by Nancy Johnson

Being from a small Indiana town myself, this title named most anticipated of 2021 by Elle, Parade and more, caught my eye. Described as “racial tensions in a small Indiana town come to a head”, it is the story of Ruth as she leaves Chicago for her hometown and becomes friends with a young, white boy named Midnight. They bond over feeling lost and stuck in their lives. For a powerful and revealing look at racial divides, views of motherhood and the “new” American Dream in contemporary America, pick this one up. It’s great for fans of Tayari Jones and Jacqueline Woodson. 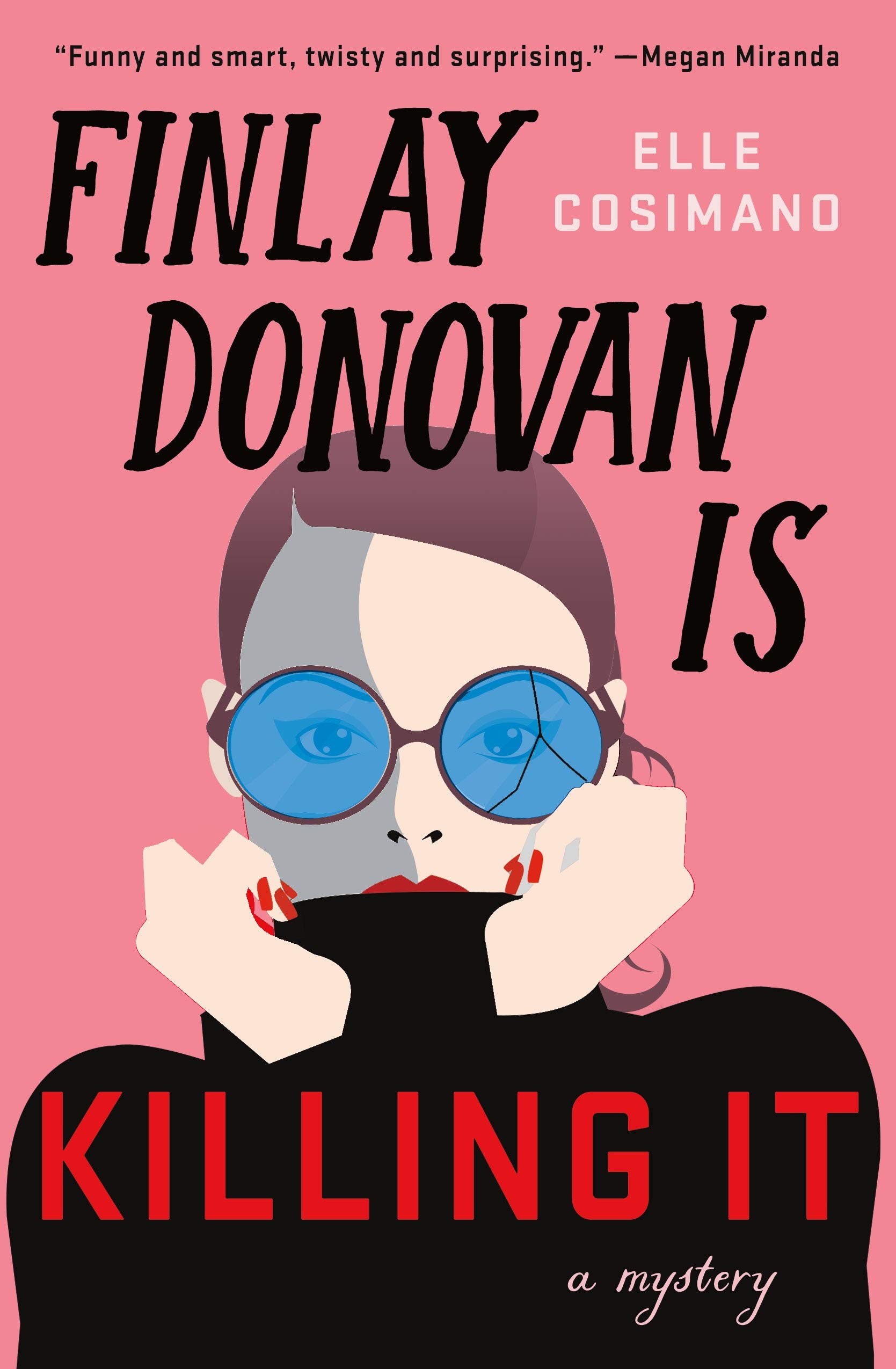 Finlay Donovan is Killing It by Elle Cosimano

Hailed as a 2021 most anticipated debut, mystery, and thriller, this fast-paced, deliciously witty read—the first in a series—is already being adapted for film by showrunner I. Marlene King (Pretty Little Liars). When a struggling novelist and single mom is mistaken for a contract killer after being overheard discussing the plot of new suspense novel with her agent, she accepts an offer to “take care of” a problem husband to help make ends meet. But before she knows it, she’s a part of a real-life murder investigation. This book combines hilarity and the highs and lows of motherhood in all its messy glory. One of my favorite books I’ve worked on so far this year. 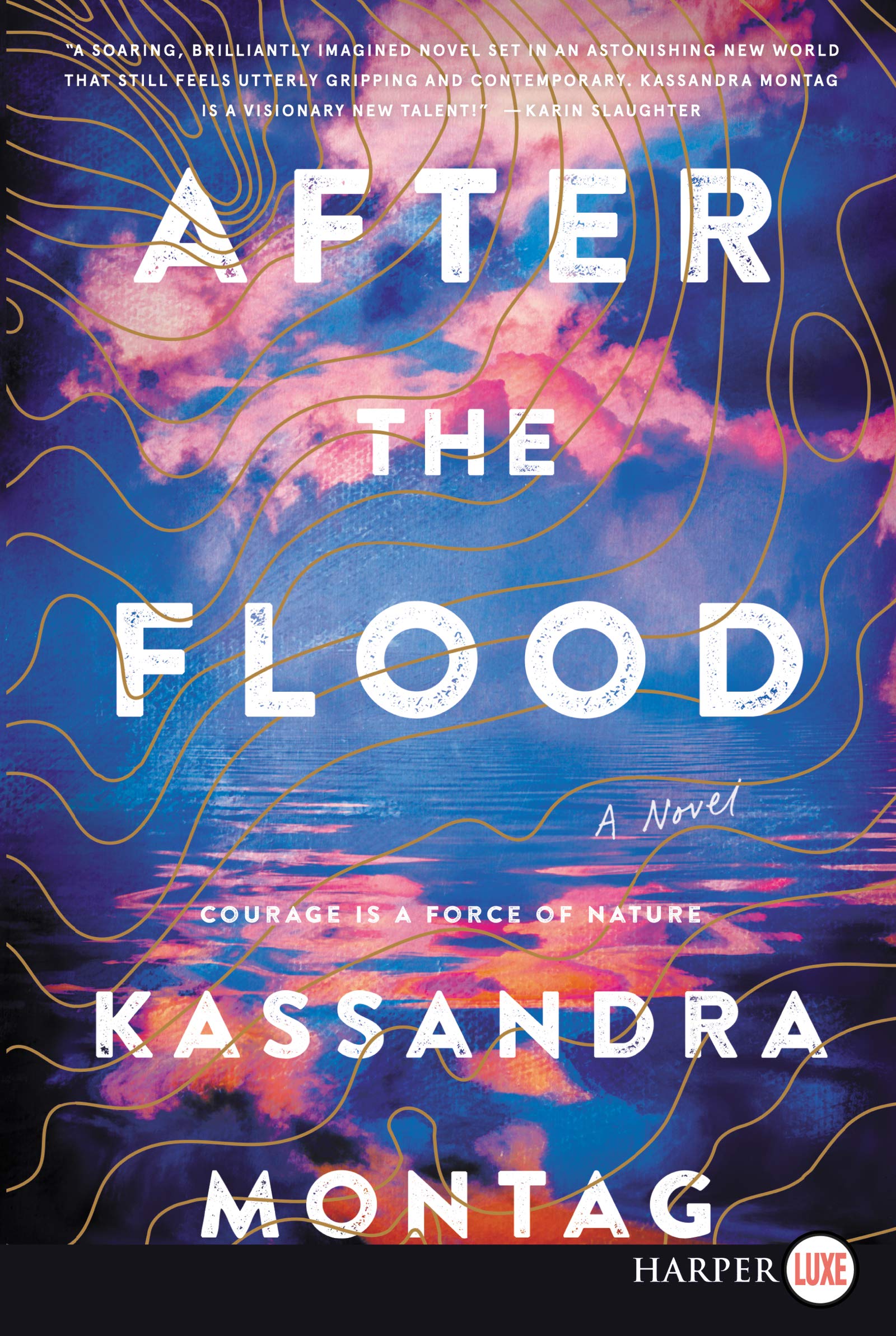 After the Flood by Kassandra Montag

I devoured another book called Migrations and wrote about it in last month’s Books On Your Radar, so when Jordan of Jordy’s Book Club on Instagram recommended After the Flood by Kassandra Montag for Migrations‘ fans, I had to check it out. This astonishing book is set after a one-hundred-year flood obliterated America’s coastal cities and heartland, leaving only mountaintop colonies. A mother, Myra, is surviving with her young daughter while trying to find her other daughter (taken from her at the beginning of the book). When they head on an action-packed journey to find her near the Arctic Circle, Myra must decide if the dangerous, yet hopeful journey is truly worth it. Karin Slaughter, international best-selling mastermind of thriller, called this author “a visionary new talent.” 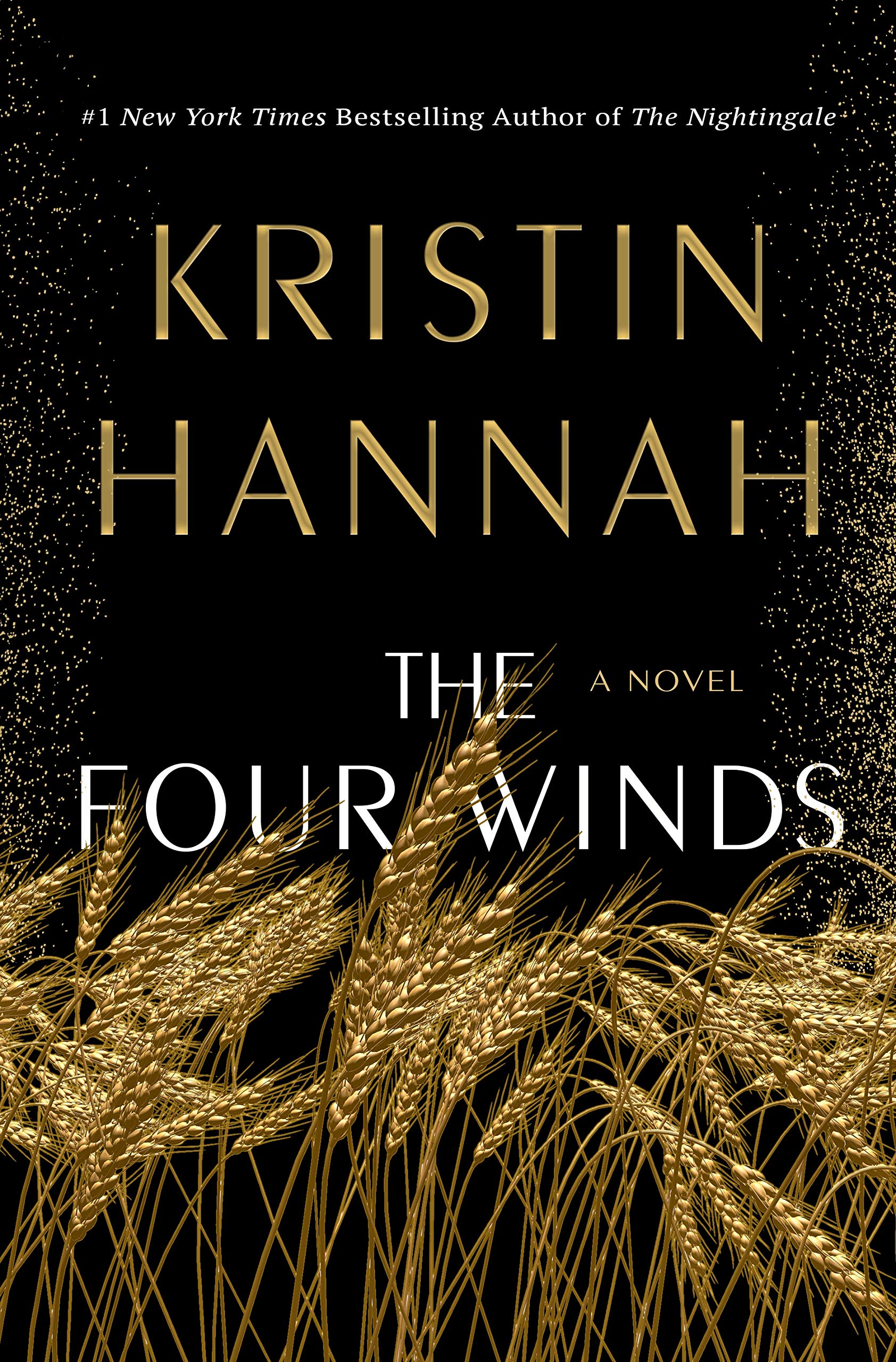 This new book by my favorite master story-teller Kristin Hannah was just named a Jenna Bush Hager book club pick. Hannah never disappoints—and I’ve been honored to work in conjunction with her publisher on two of her books now. It’s listed on dozens of 2021 best book lists, from O magazine to Newsweek, and Where The Crawdads Sing author Delia Owens calls it “A timely novel highlighting the worth and delicate nature of Nature itself.”  The plot is set against the backdrop of the Great Depression, and protagonist Elsa must decide whether to fight for the land she loves, or venture West to California in search of a better life. This portrait of the American Dream during a defining time, seen through the eyes of a courageous woman, is a stunner and not to be missed. 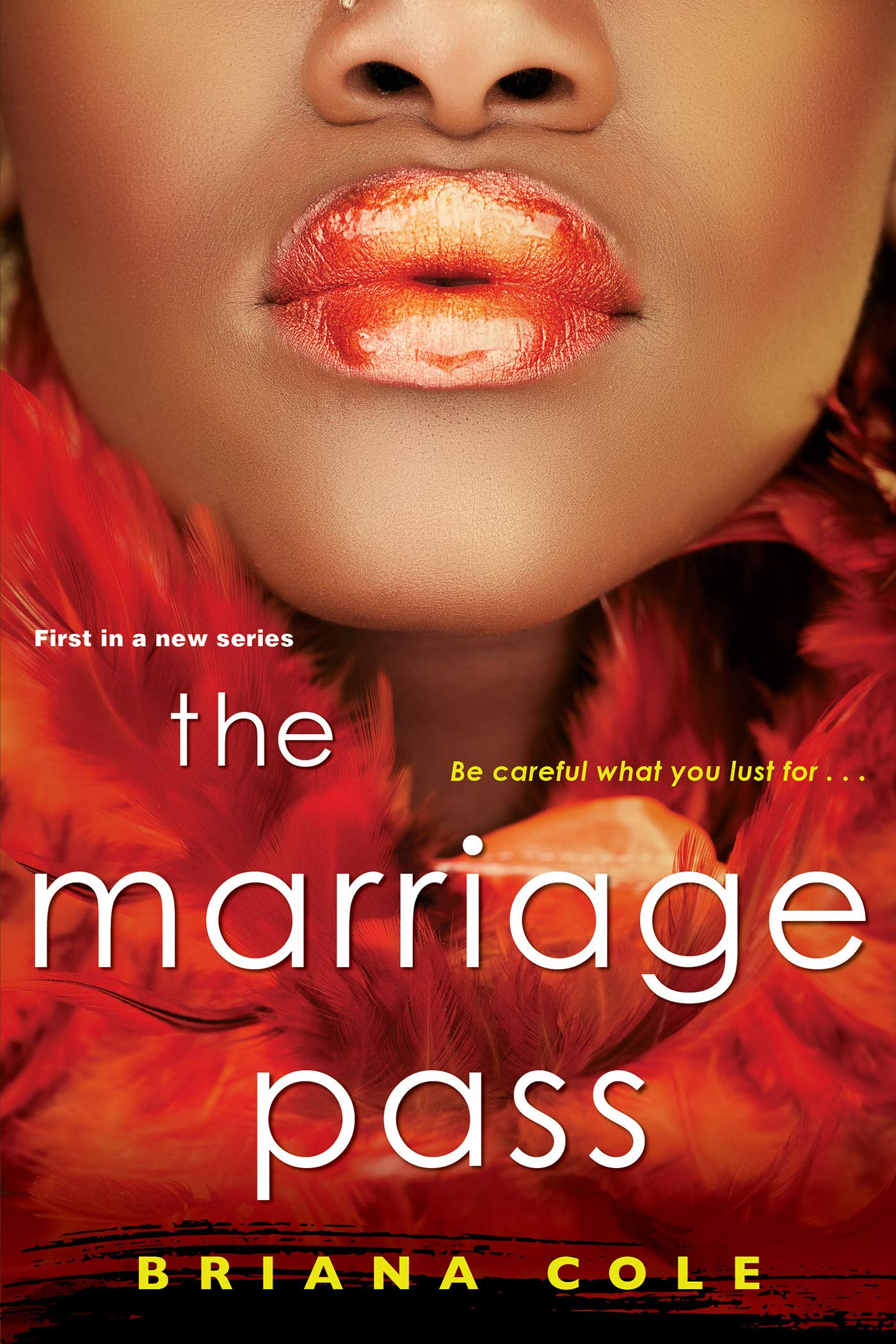 The Marriage Pass by Briana Cole

This PopSugar February Must-Read by actress and acclaimed author (and BookSparks client) Briana Cole is sure to steam up your remaining cold winter months. This lusty and trusty romantic thriller centers around a couples’ wedding anniversary—when a loyal wife suggests to her restless husband that they celebrate by spending the night with other people. But when he makes a play for her sister, the fun turns dark when one isn’t nearly enough for either party, and he finds himself amidst a pool of mind games he’s not sure he can win. 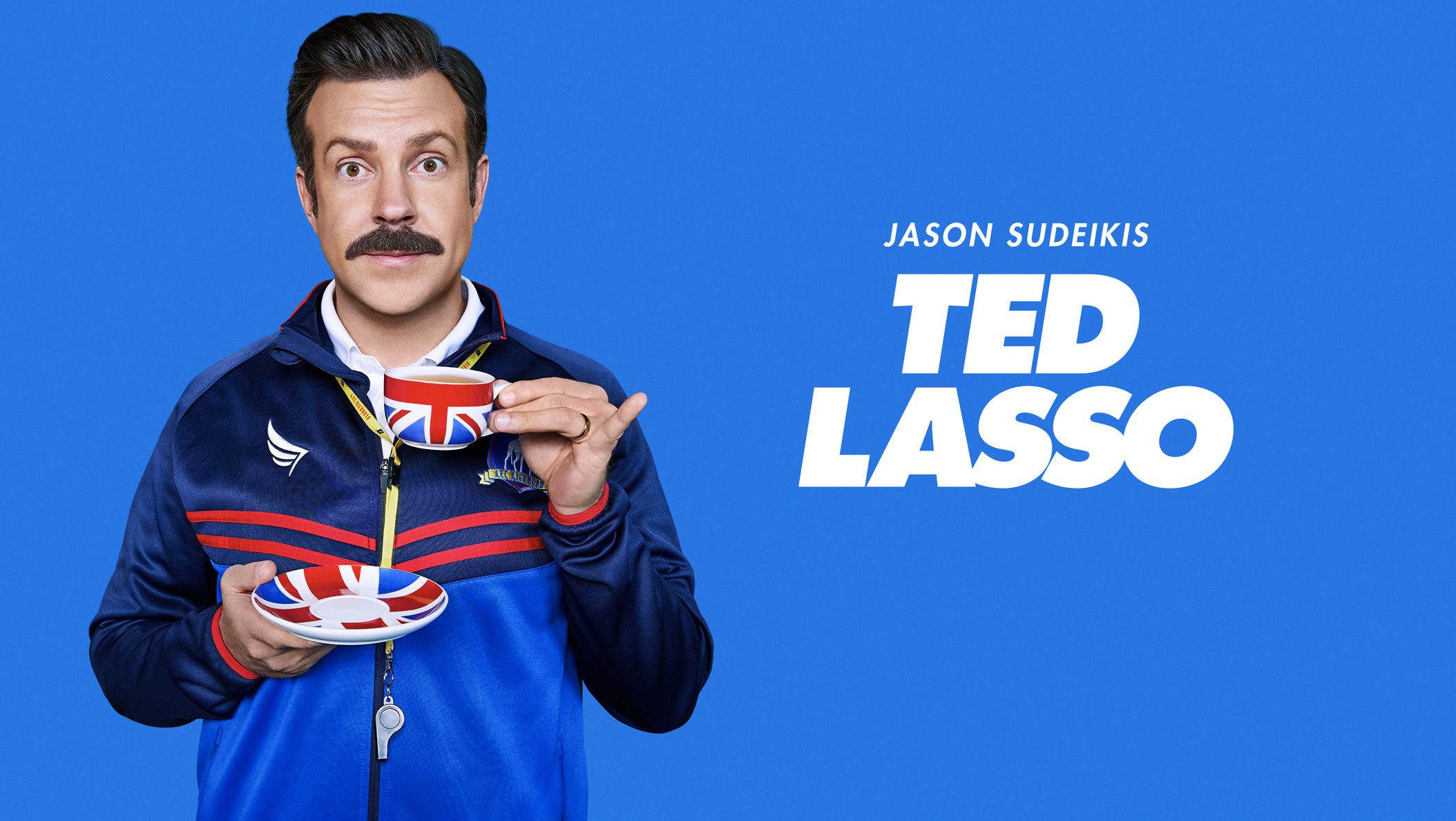 This is by far the sweetest and best show I’ve seen in ages. I finally sat down and binged Season One and sailed through this on a happy high; it was just what is needed to get through this pandemic with humor and hope. Funnyman Jason Sudeikis plays Ted Lasso, a small-time college football coach from Kansas hired to coach a professional soccer team in England, and the hilarity and feel-good plot is what we all need right now. I can’t wait for a new season. 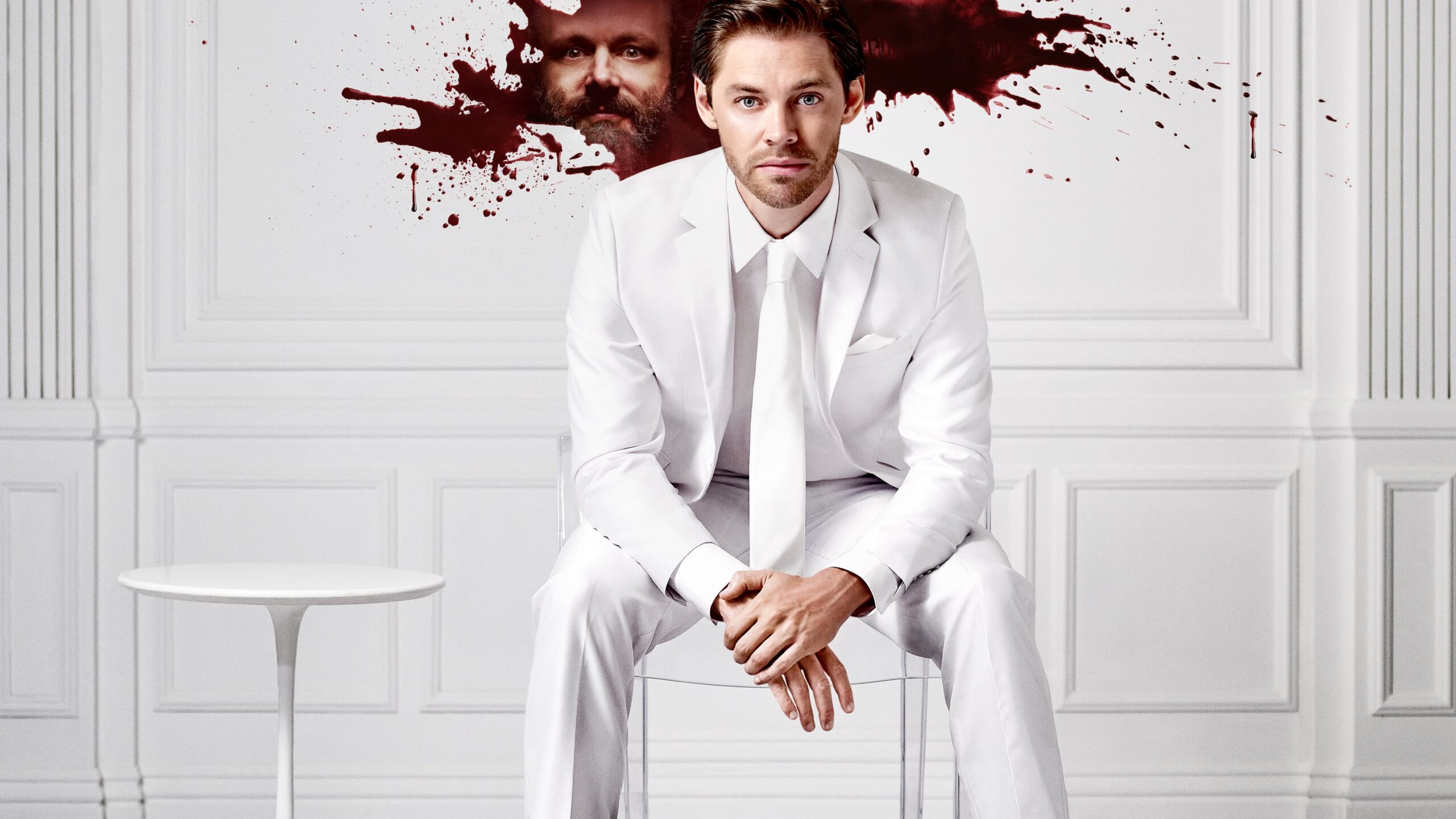 I had the pleasure of working with actor and director Lou Diamond Phillips on his new book The Tinderbox Solider of Indira.  So I was thrilled to check him out in “Prodigal Son.” It centers around Malcolm Bright, one of the best criminal psychologists around, who uses his twisted genius to help the NYPD solve crimes. The caveat? His father is one of the most infamous serial killers around. The second season just launched, so time to settle in to binge the first to catch up. 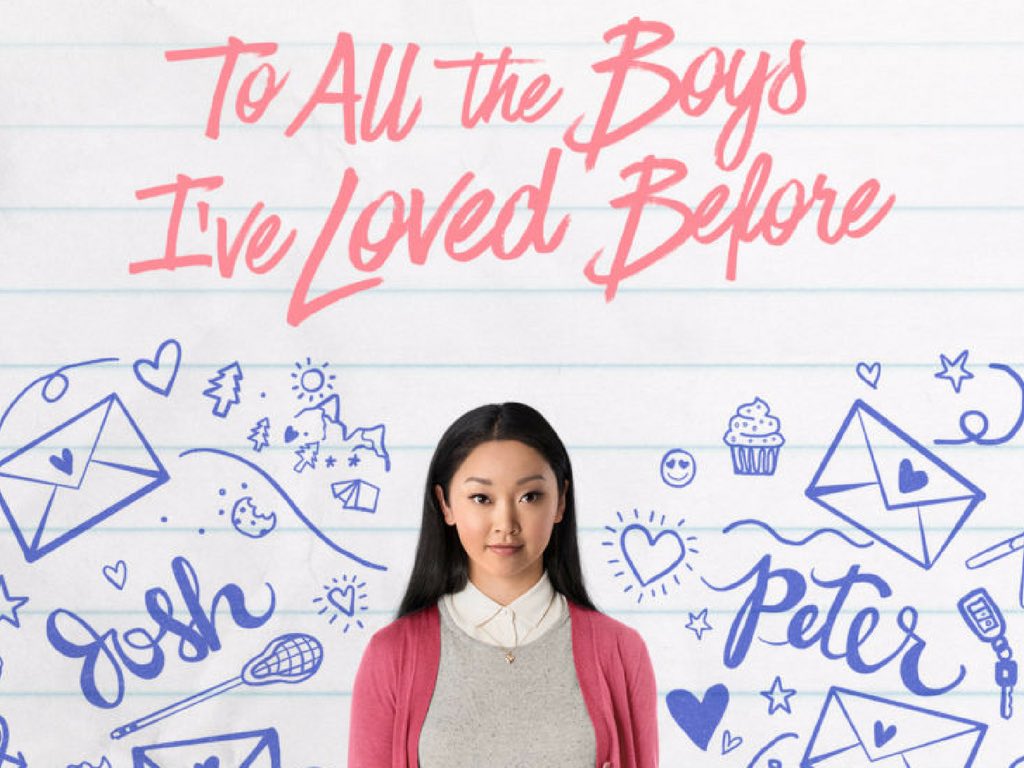 To All the Boys I’ve Loved Before

If you haven’t yet read Jenny Han’s YA hit To All the Boys I’ve Loved Before, or at least watched the screen adaptation of the first and second books in Han’s trilogy launched by Netflix over the past few years, where you’ve been hiding? This February, I can’t wait to see what’s happening with Peter and Lara Jean in the third installment, To All The Boys I’ve Loved Before, Always and Forever. Their teen love story may be coming to an end—but we’ll never forget this series. And check out this cool BookSparks Valentine’s BookGram campaign where you could win one of 200 signed copies of Jenny Han’s books in this series. Plus there’s a great list of other books to read after you watch the final Netflix movie. 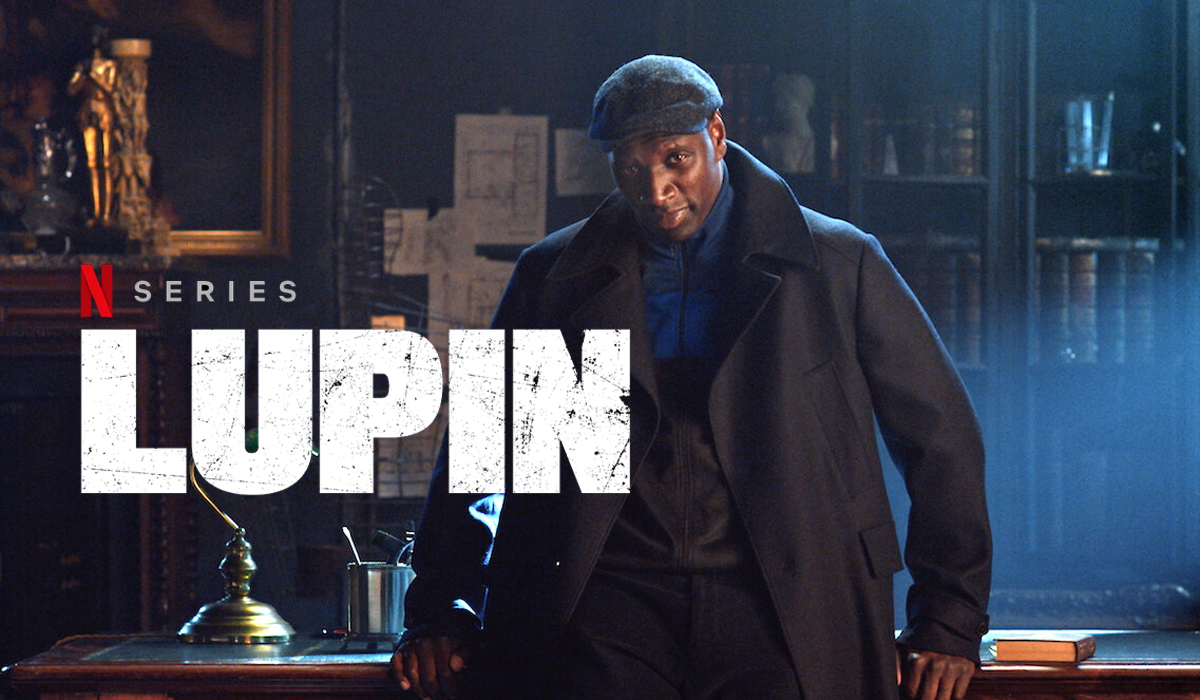 This is a fantastic French heist show inspired by a master thief character called Arsene Lupin, known as the French counterpart to Sherlock Holmes. The series consists of two parts, each split into five episodes, so it’s super easy to binge. In fact, it’s the first French series to rank among the top 10 on Netflix in the US, and has been No. 1 in France, throughout Europe, even in Canada, South Africa, Sweden, and more. I guarantee you will love this gentleman-burglar story.