Wondering which #bookstagram pick to read next? Or maybe you’ve read through your #TBR pile and want something new that someone else loved reading? You’re going to love our new feature: Books On Your Radar. Each month we’re chatting with Crystal Patriarche, founder of BookSparks, about the books (shows, and movies, too!) on her radar. She’s the ultimate bookworm and reads across all genres. After working on hundreds of book campaigns through the years, she definitely knows how to spot a great read. Sometimes you’ll find bestsellers and sometimes you’ll find books that are flying under the radar but should definitely be on your radar.

Here are the January books and binges you should have on your radar. 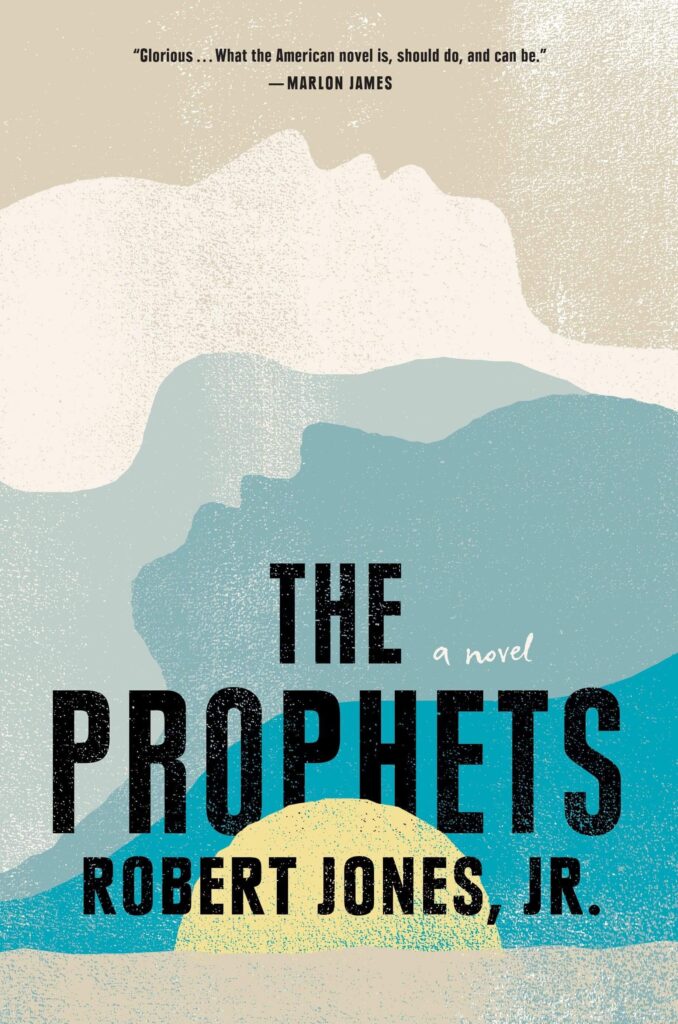 This is a stunning debut novel about the forbidden love between two young Black men enslaved on a Mississippi plantation and the refuge they find in each other. The writing is – rightfully – compared to Toni Morrison, one of my all-time favorite writers. The author said in an NPR Interview that the book “came to him in whispers from people whose stories haven’t been told, and whose history has often been wiped from the record: Black queer people who were enslaved in America”. The story of Samuel and Isaiah will move you and stay with you after the last page. 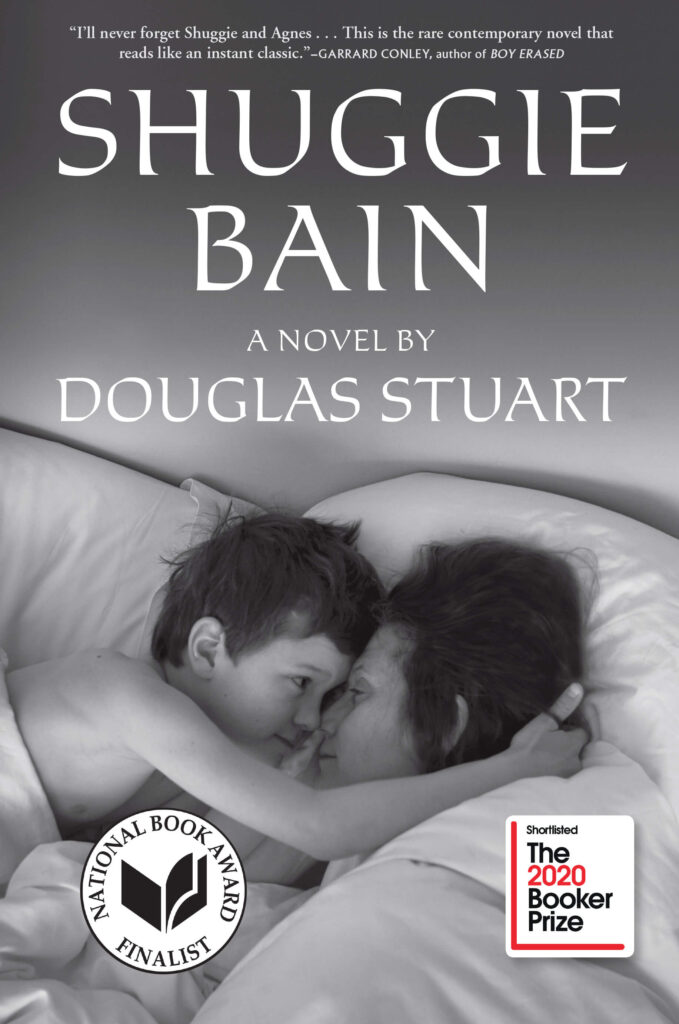 This book caught my eye when it was a finalist for the National Book Award and winner of the Booker Prize. It was sold out everywhere but I was lucky enough to get a copy for Christmas. It is a heartbreaking story of addiction, abandonment, of a working-class family in Glasgow, Scotland and of identity, love and sexuality. The writing is beautifully descriptive and fans of Frank McCourt and John Boyne (The Heart’s Invisible Furies) will love this. 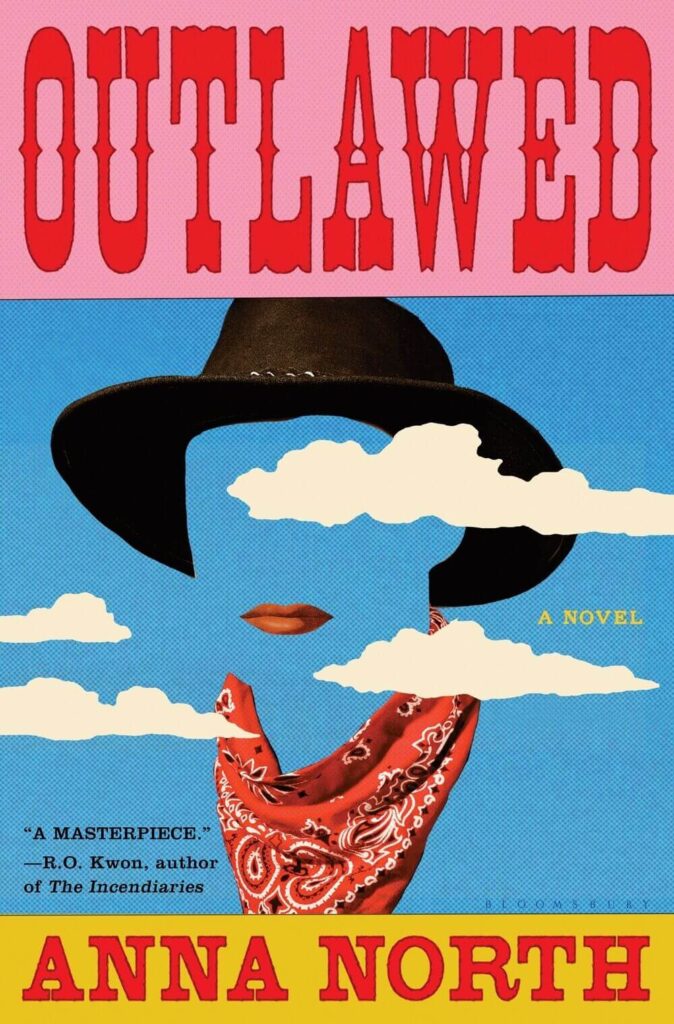 Some of my favorite female authors are fans of Anna North – R.O. Kwon, Maggie Shipstead, Jenny Zhang – and of course Reese Witherspoon and Belletrist also raved so I picked up this feminist Western and couldn’t put it down. Part True Grit, part Handmaid’s Tale, and wholly entertaining. 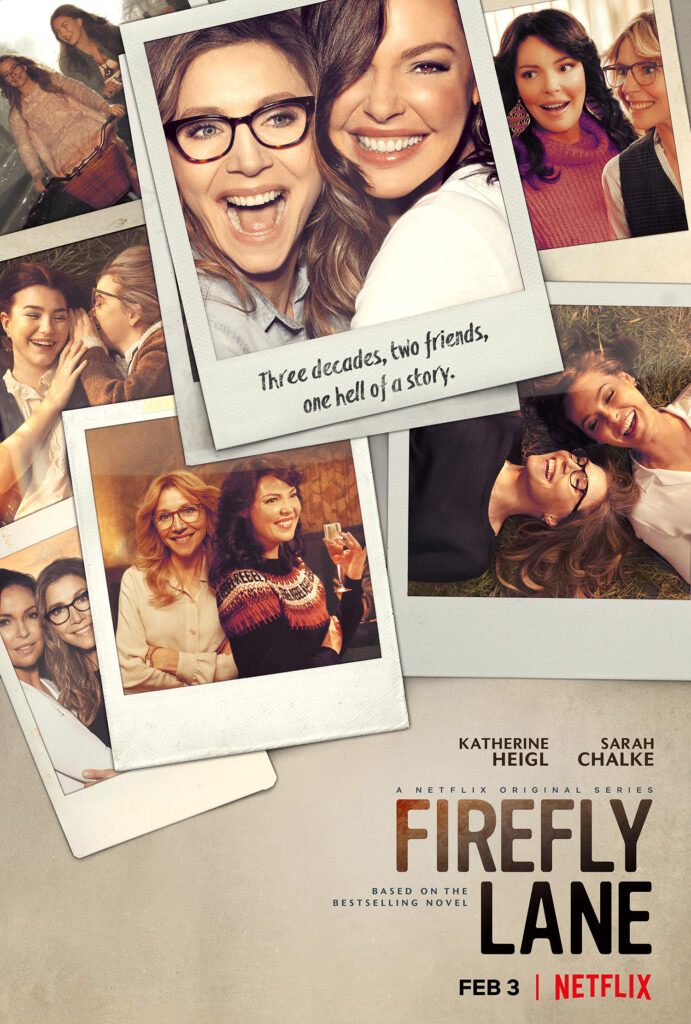 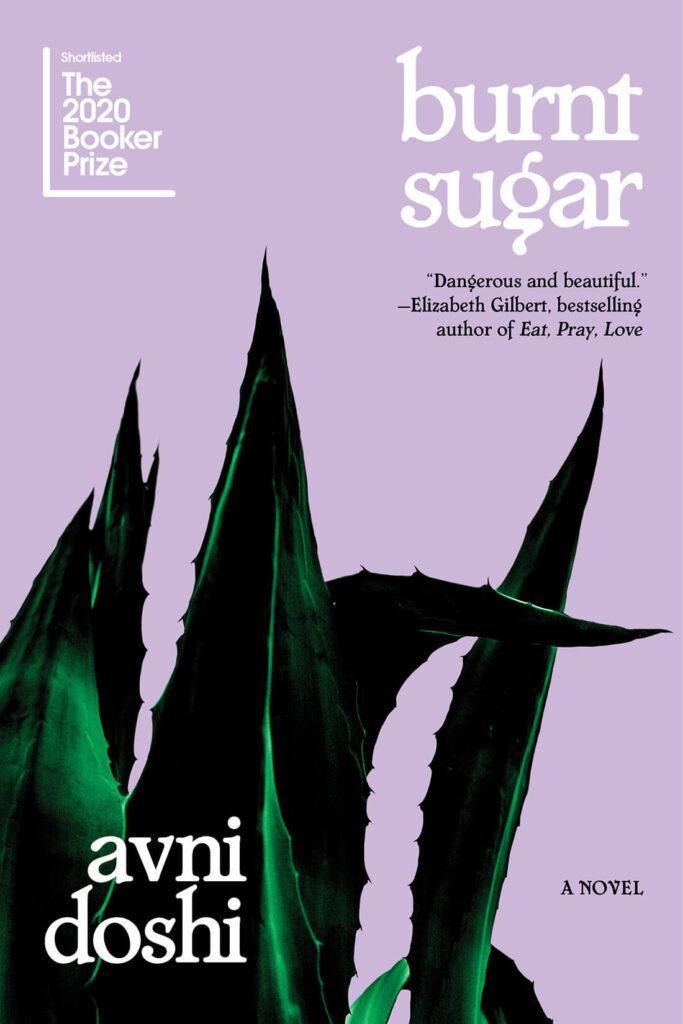 Full disclosure: one of my favorite things about my job is working on exciting debuts. This literary debut novel about mothers and daughters is no exception and you’ll find it in our BookSparks Winter Reading Challenge. It was shortlisted for the Booker Prize and blurbed by Elizabeth Gilbert. Set in India and with poetic, precise language, it covers the resentment and memories of a mother-and-daughter relationship. You can whip through this book quickly. 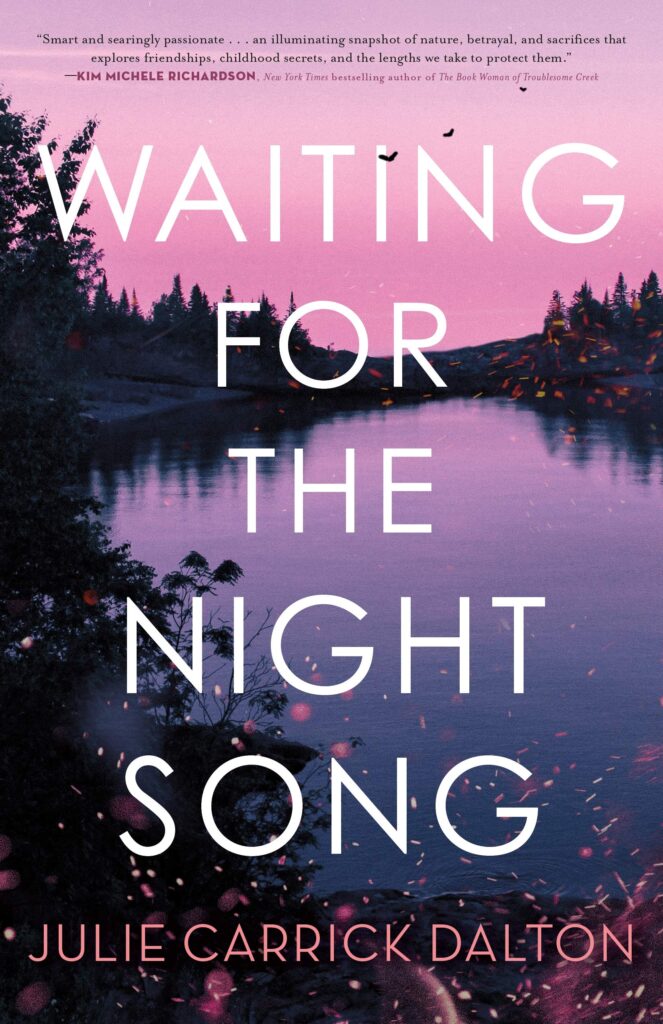 Waiting for the Night Song by Julie Carrick Dalton

Another tremendous debut novel I have the great pleasure to work on, this book is perfect for those who loved Delia Owens’ Where the Crawdads Sing. That’s a tall order but this book fills that and then some. It’s a magical coming of age story about friendship, family, love and home. 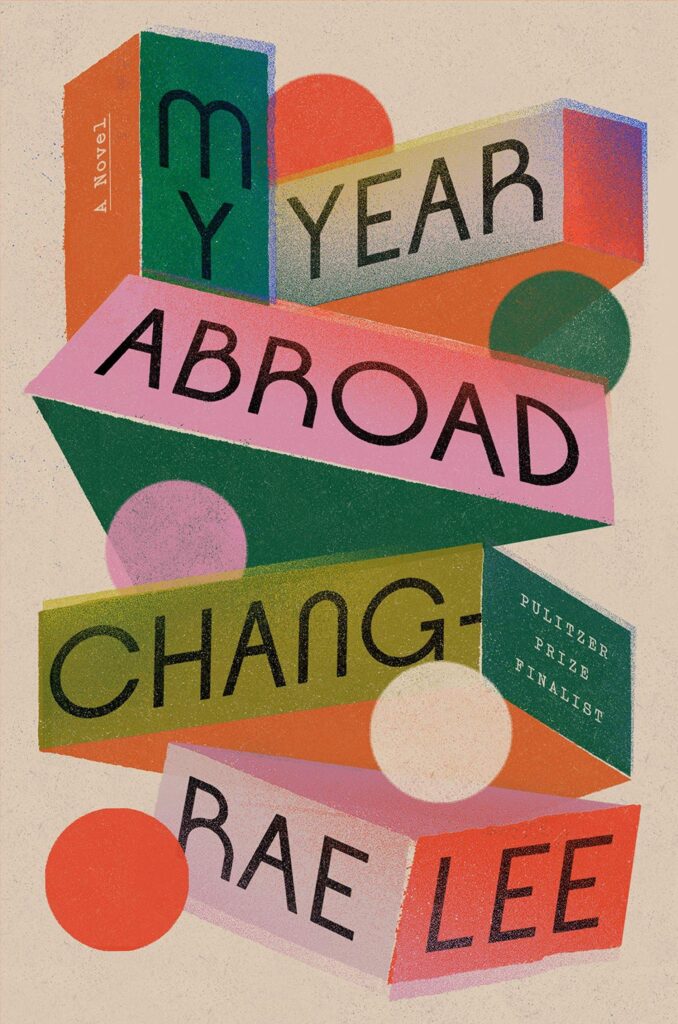 My Year Abroad by Chang-Rae Lee

This book doesn’t technically come out in January (it’s early Feb), but still should be on your radar. With rave reviews from Oprah magazine, Refinery 29, Good Housekeeping and more, My Year Abroad is getting great buzz and rightfully so. It comes from one of the greatest writers and these words that have been used to describe it are spot on (and should leave you wanting to pick it up): high-velocity, literary whirlwind, electric, enormously fun, and, according to Vulture, “with an ending that will be sure to leave you texting all your friends”. 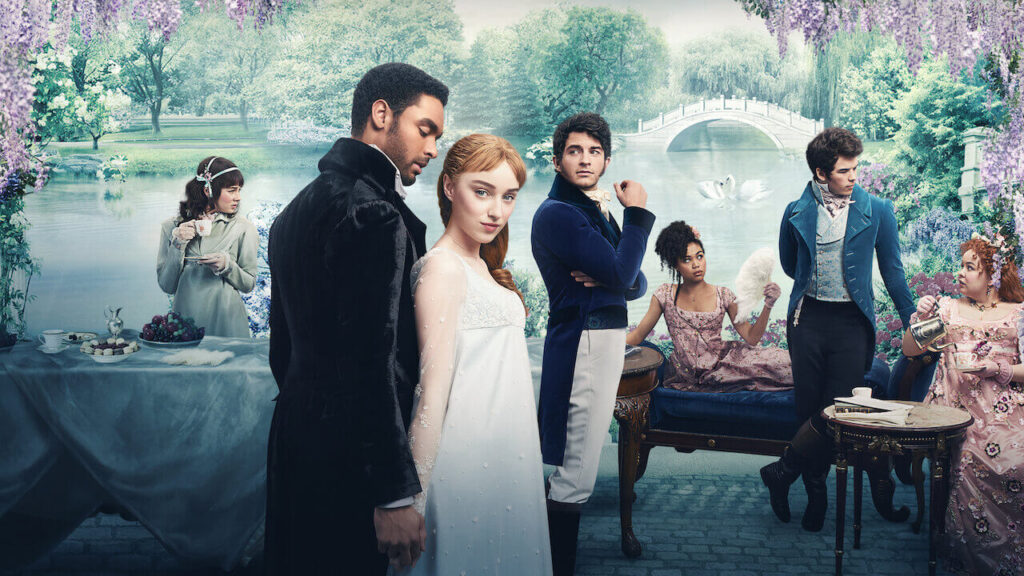 Like 65 million+ others, I devoured Bridgerton (from Shondaland and based on the romance novels by Julia Quinn) in its first weekend streaming on Netflix. And then, I watched it over again. Sans kids, of course (cause for all of us who have watched we know that around episode 5 or 6, it becomes full on steamy sex from there on out). Honestly, though, in addition to watching for the Duke of Hastings, I also absolutely adore Eloise Bridgerton and her feminist, cigarette-smoking, stealing scenes. 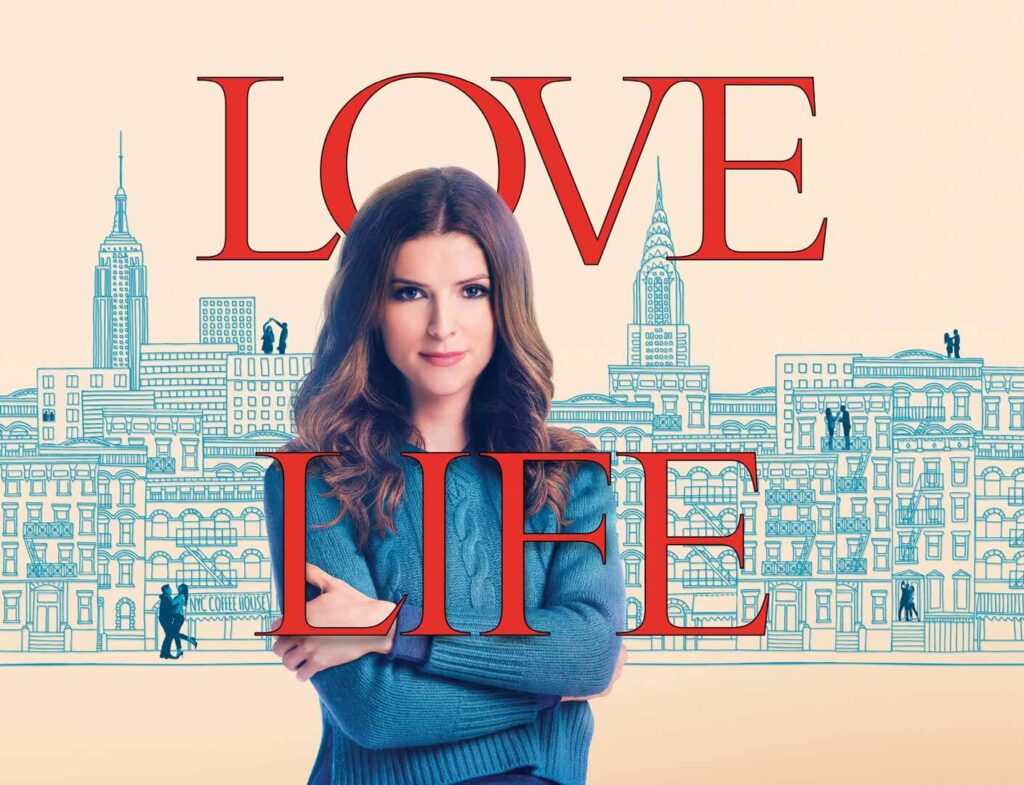 This fun rom com series starring Anna Kendrick was the perfect jump from the period-piece romance and drama of Bridgerton to the romance and drama of current day. Kendrick stars as Darby, a single woman searching for love (and her dream career) in NYC and it follows her, and her relationships, in her 20s and 30s. Each short episode of the series dives into a new relationship (guys she dates, hooks up with, gets engaged and married to, her best friend, and even the complicated relationship with her mom and then on to becoming a mother herself). Totally relatable, totally binge-able.