In Spiderhead, a prisoner in a state-of-the-art penitentiary begins to question the purpose of the emotion-controlling drugs he’s testing for a pharmaceutical genius.

This thought-provoking thriller is available exclusively on Netflix June 17. Be sure to check out the short story that inspired the film, included in Saunders’ story collection Tenth of December. We’ve rounded up eight other provocative science fiction books exploring human nature that fans of Saunders and the film won’t want to miss. 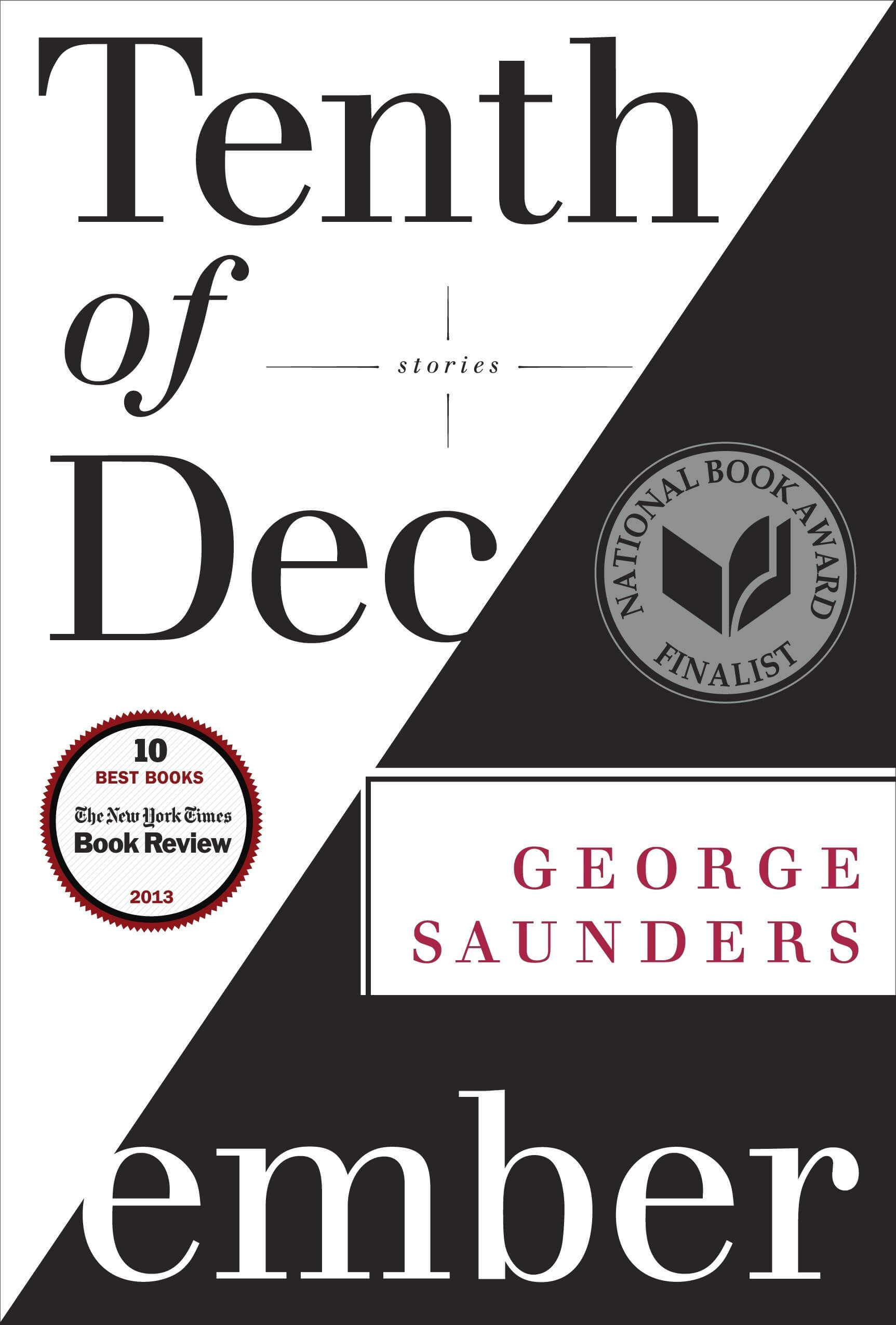 Tenth of December by George Saunders

This collection of short stories contains Escape from Spiderhead, the inspiration for the Netflix film adaptation, Spiderhead. George Saunders writes insightfully and profoundly about class, sex, love, loss, work, despair, and war, cutting to the core of the contemporary human experience. The stories explore the fault lines of our own morality, delving into the question of what is redeemable in human beings. Tenth of December was a finalist for the National Book Award and named one of TIME’s Ten Best Fiction Books of the Decade. 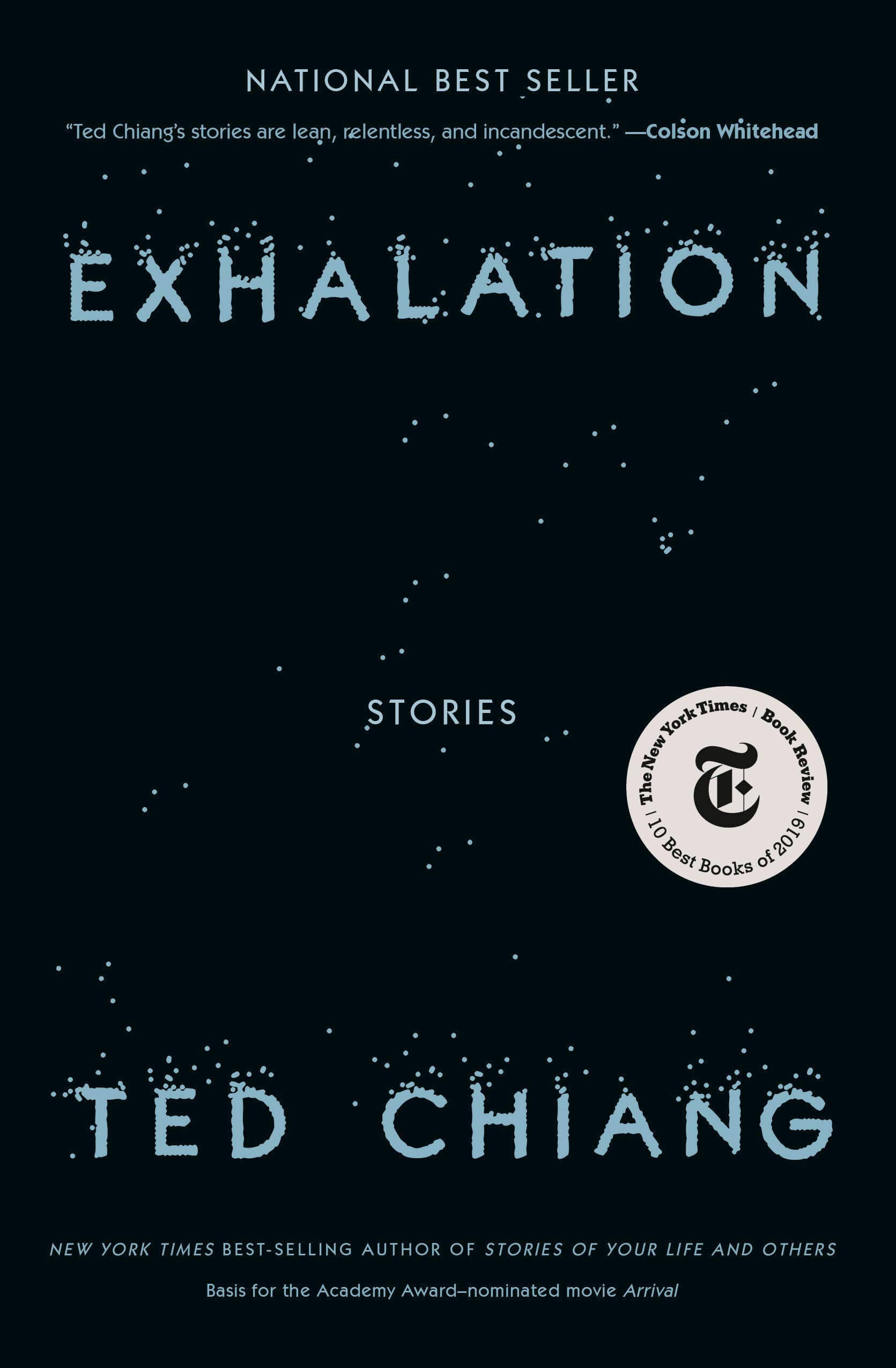 In a collection of nine stories, named one of the Best Books of 2019 by the New York Times, Ted Chiang tackles some of humanity’s oldest questions along with new quandaries only he could imagine. Profound, sympathetic, and revelatory, these science fiction stories explore the concepts of choice, free will, past mistakes, second chances, and literally universal ramifications. 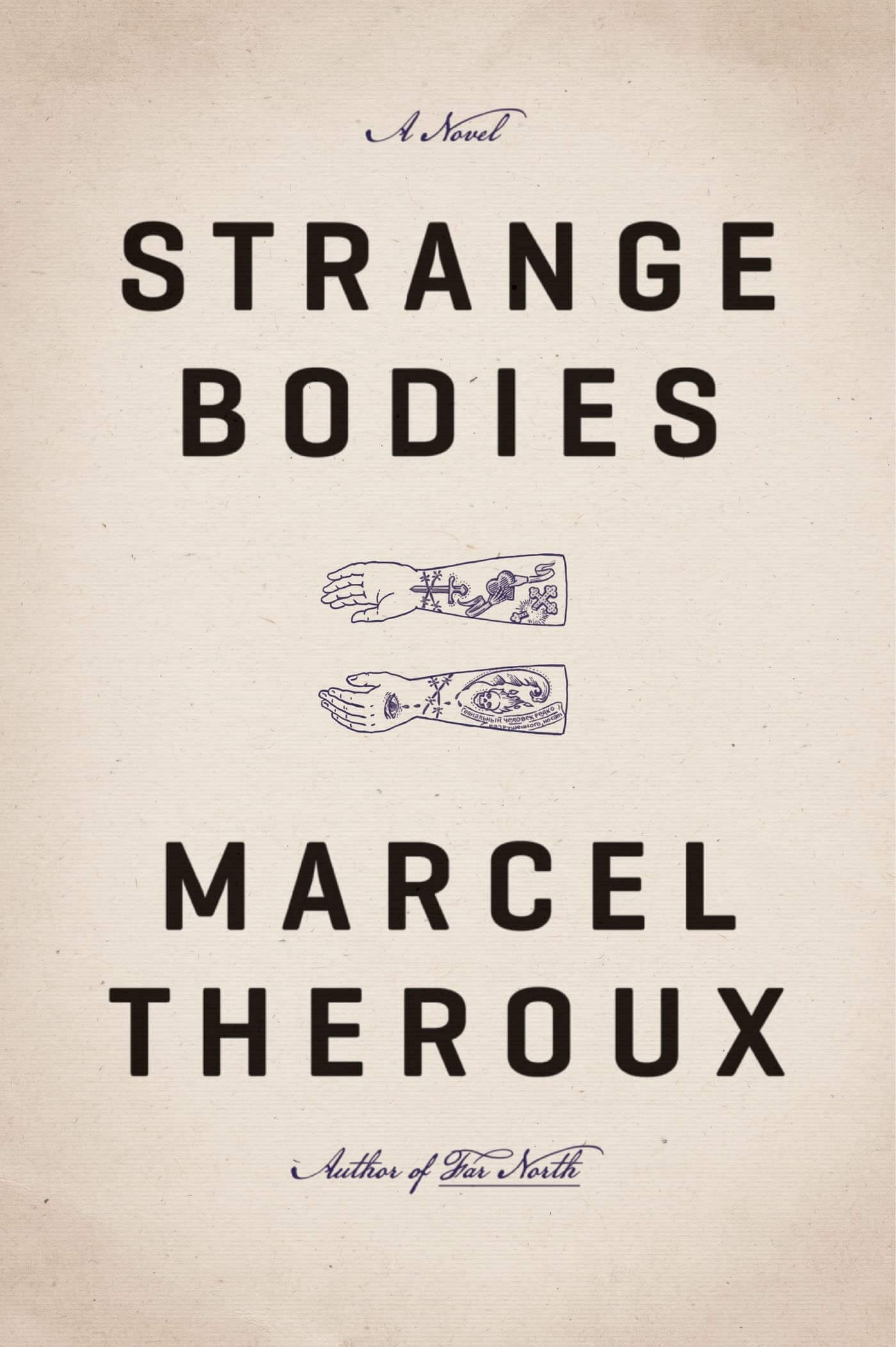 What begins as a tale of apparent forgery involving a man locked in a notorious psychiatric hospital grows to encompass a conspiracy between a Silicon Valley mogul and his Russian allies to exploit the darkest secret of Soviet technology: the Malevin Procedure. An eccentric combination of Frankenstein, Sherlock Holmes, and well-written madness, Strange Bodies is a thriller that delves into questions about identity, authenticity, and what it means to be truly human. 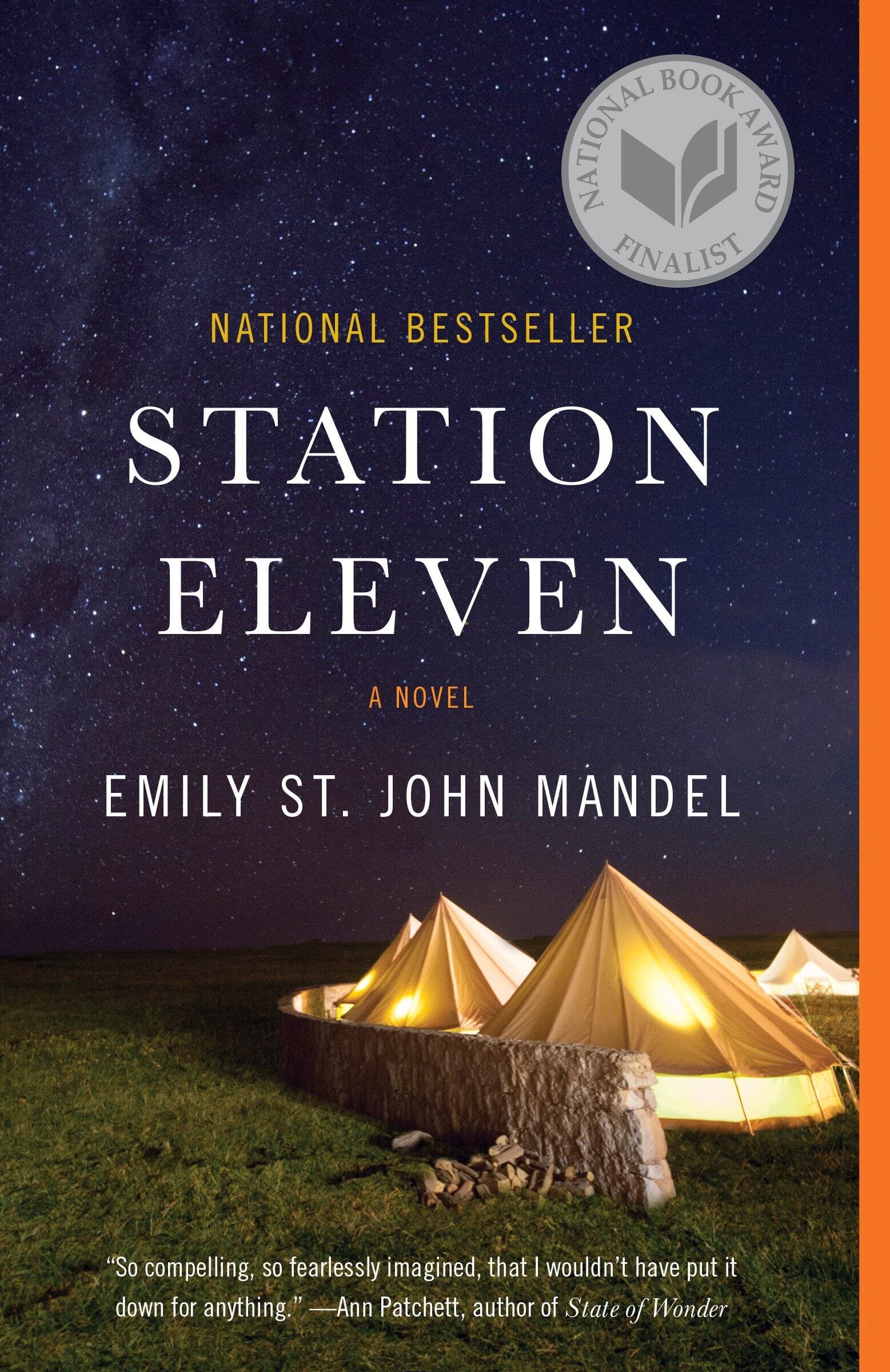 Set in the eerie days of civilization’s collapse after a pandemic, Station Eleven follows the spellbinding story of a Hollywood star, his would-be savior, and a nomadic group of actors roaming scattered outposts, risking everything for art and humanity. Both a mystery and a post-apocalyptic tale, the novel won the Arthur C. Clarke Award in 2015 and was a National Book Award Finalist. 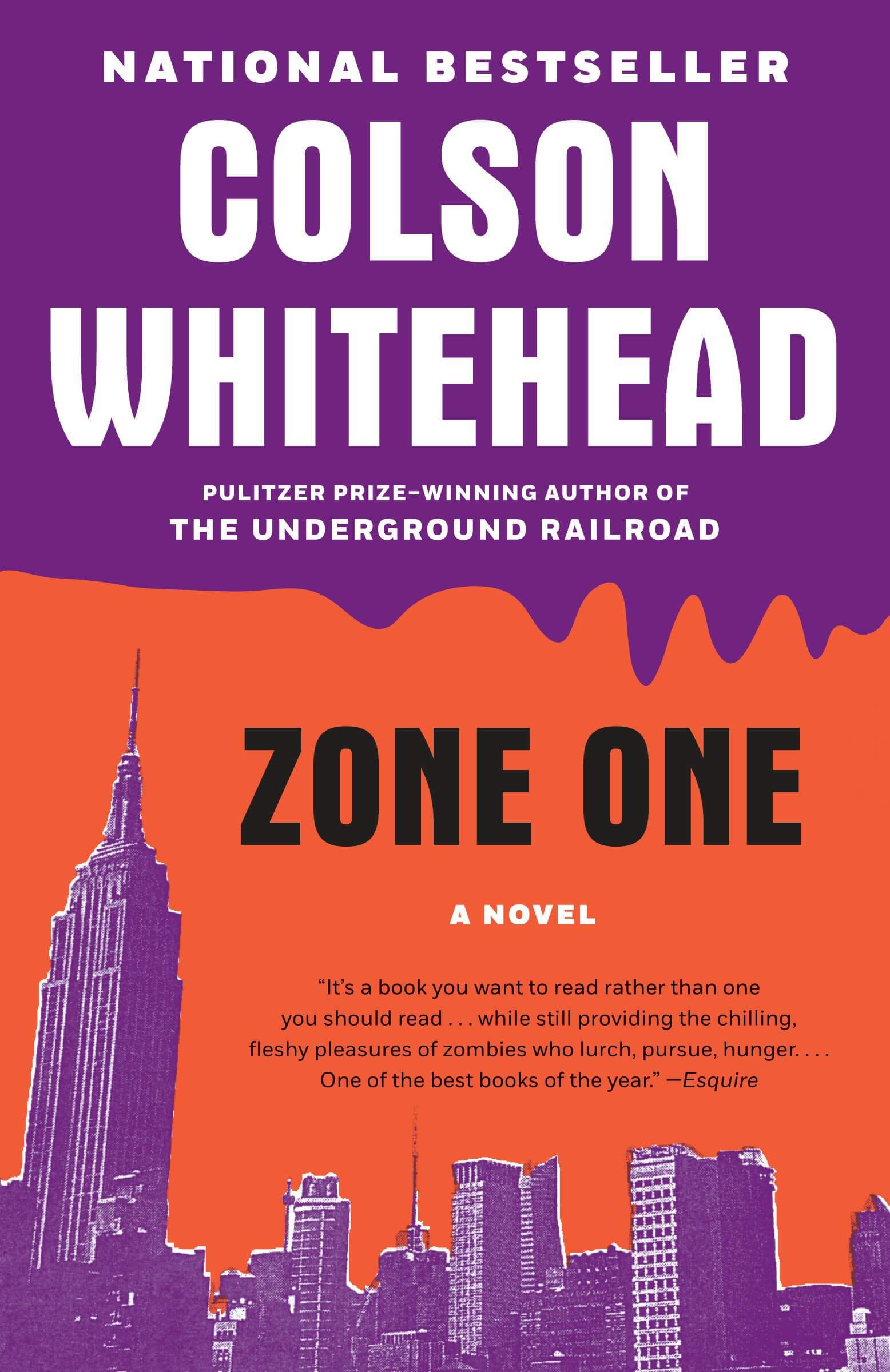 Zone One by Colson Whitehead

From the two-time Pulitzer Prize-winning author Colson Whitehead comes a dazzling portrait of modern civilization in all its wretched, shambling glory. A pandemic has devastated the planet, sorting humans into two types: the uninfected and the infected, the living and the living dead. Zone One is the ultimate literary take on a post-apocolyptic zombie story. 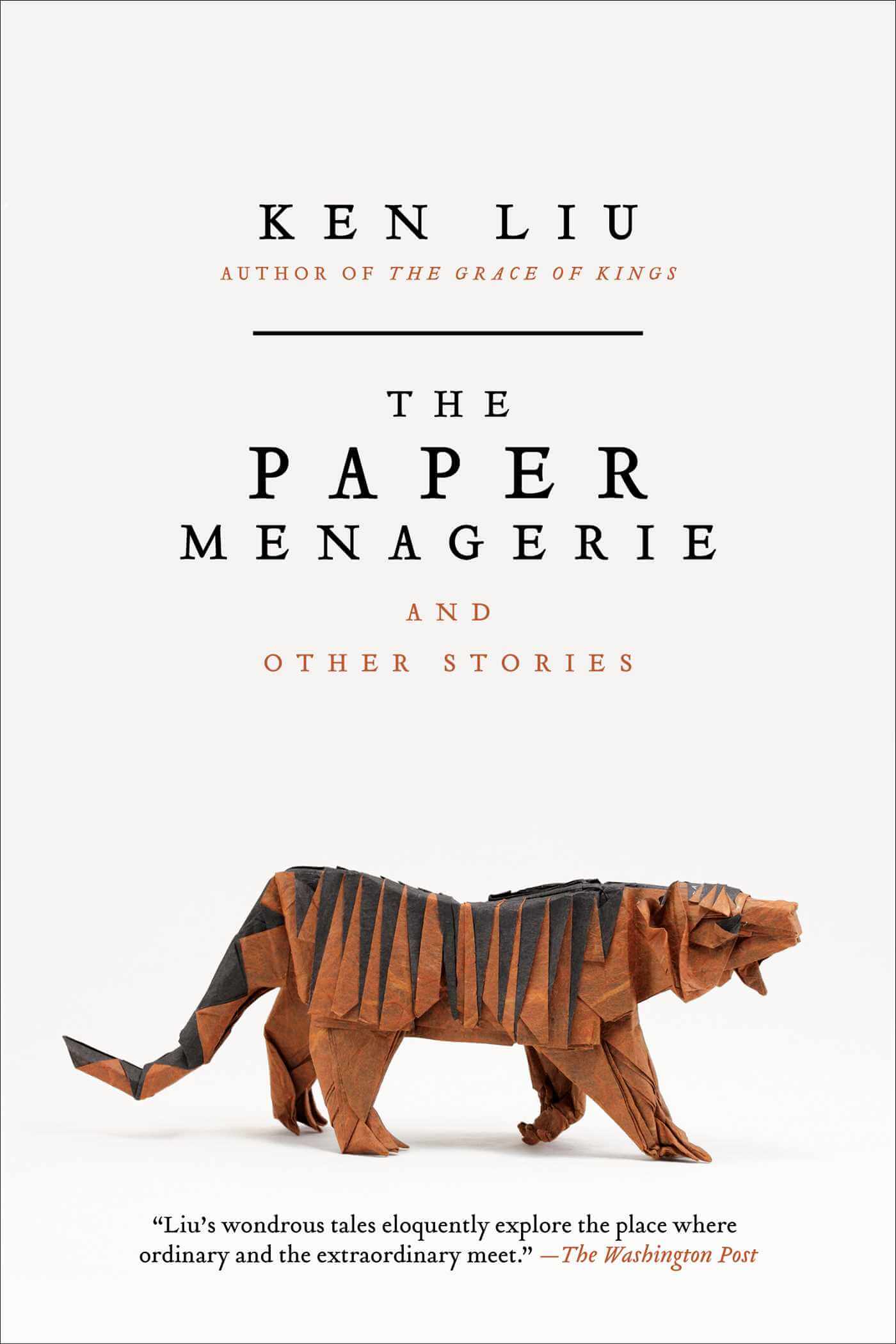 The Paper Menagerie and Other Stories by Ken Liu

This mesmerizing collection features many of Ken Liu’s award-winning stories, including the titular story, the only story to win the Hugo, Nebula, and World Fantasy awards. Liu’s speculative fiction explores identity, the struggle against history and betrayal of relationships in pivotal moments. 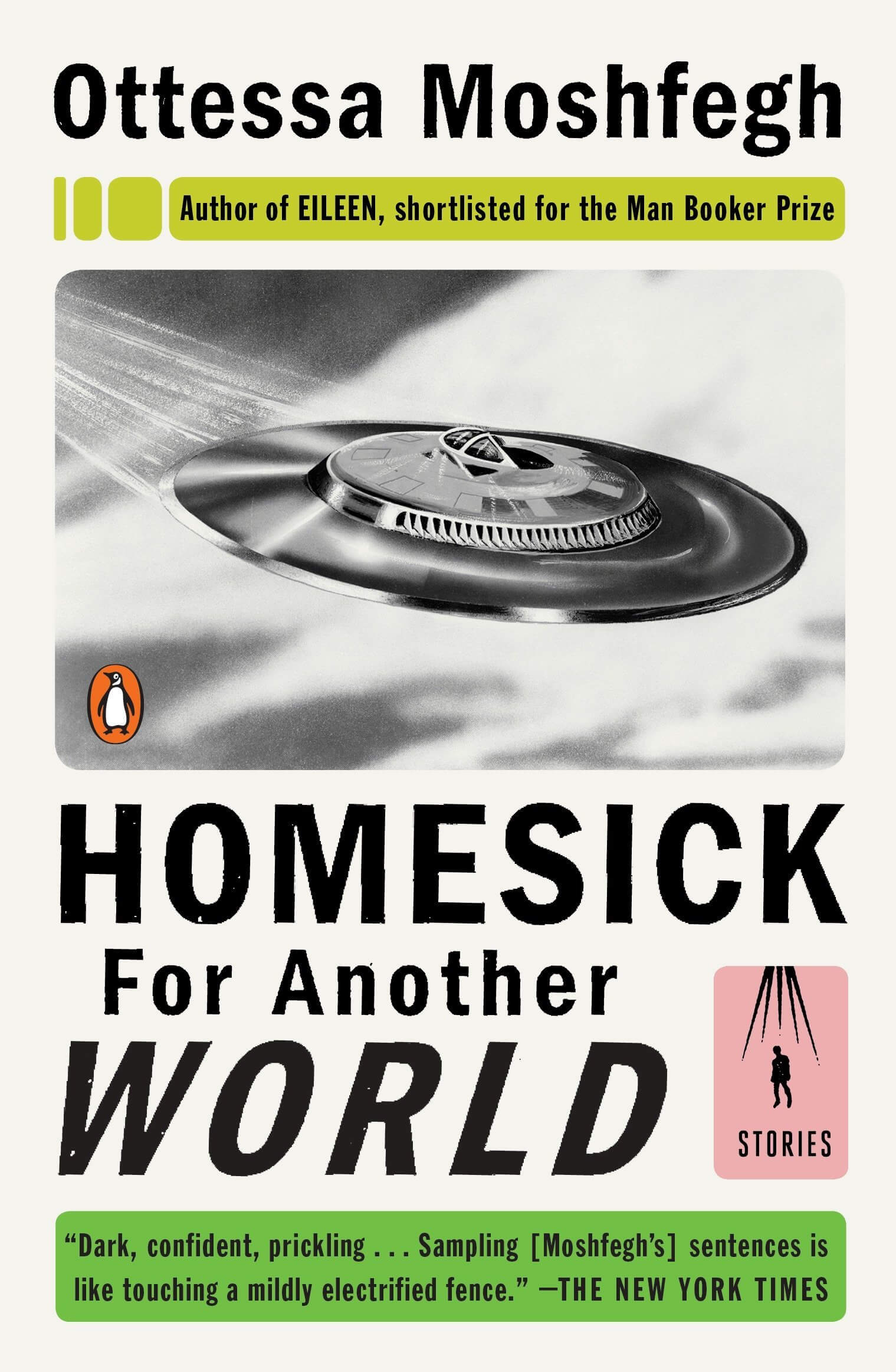 Homesick for Another World: Stories by Ottessa Moshfegh

Ottessa Moshfegh’s collection of stories is both eerily unsettling and delightful, almost dangerous but also laugh-out-loud funny. Her characters are all unsteady on their feet in some way or another; they yearn for connection and betterment, each in very different ways, but they often fall prey to their own baser impulses and existential insecurities. Homesick for Another World masterfully explores the many varieties of self-deception across a gamut of individuals representing the human condition. 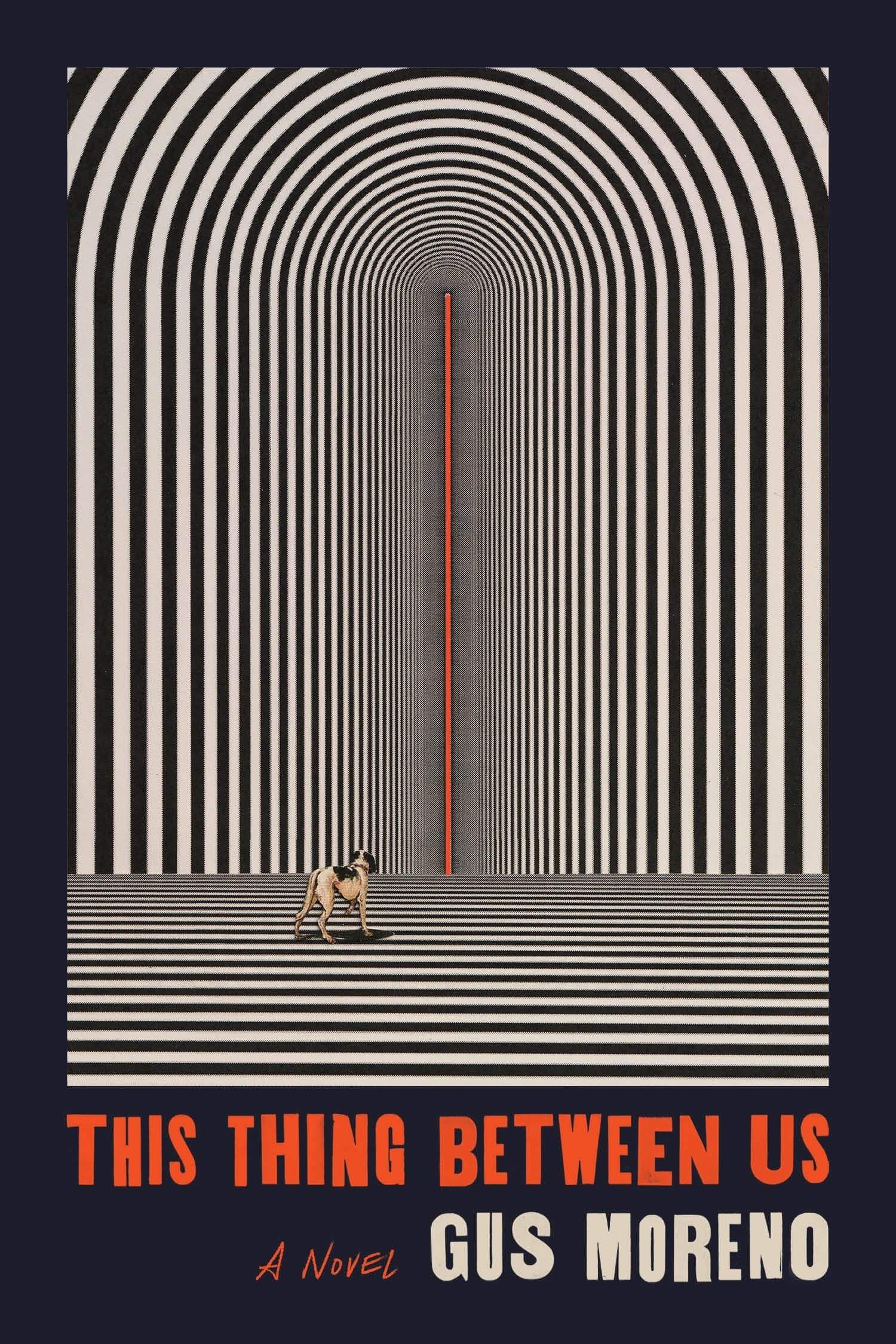 This Thing Between Us by Gus Moreno

This Thing Between Us is a surreal journey into heartache and horror narrated by a man undone by grief. With shades of H. P. Lovecraft, Stephen King, The Exorcist, and zombie literature, plus a touch of Mexican American folklore, this novel is both incredibly creepy and deeply moving. 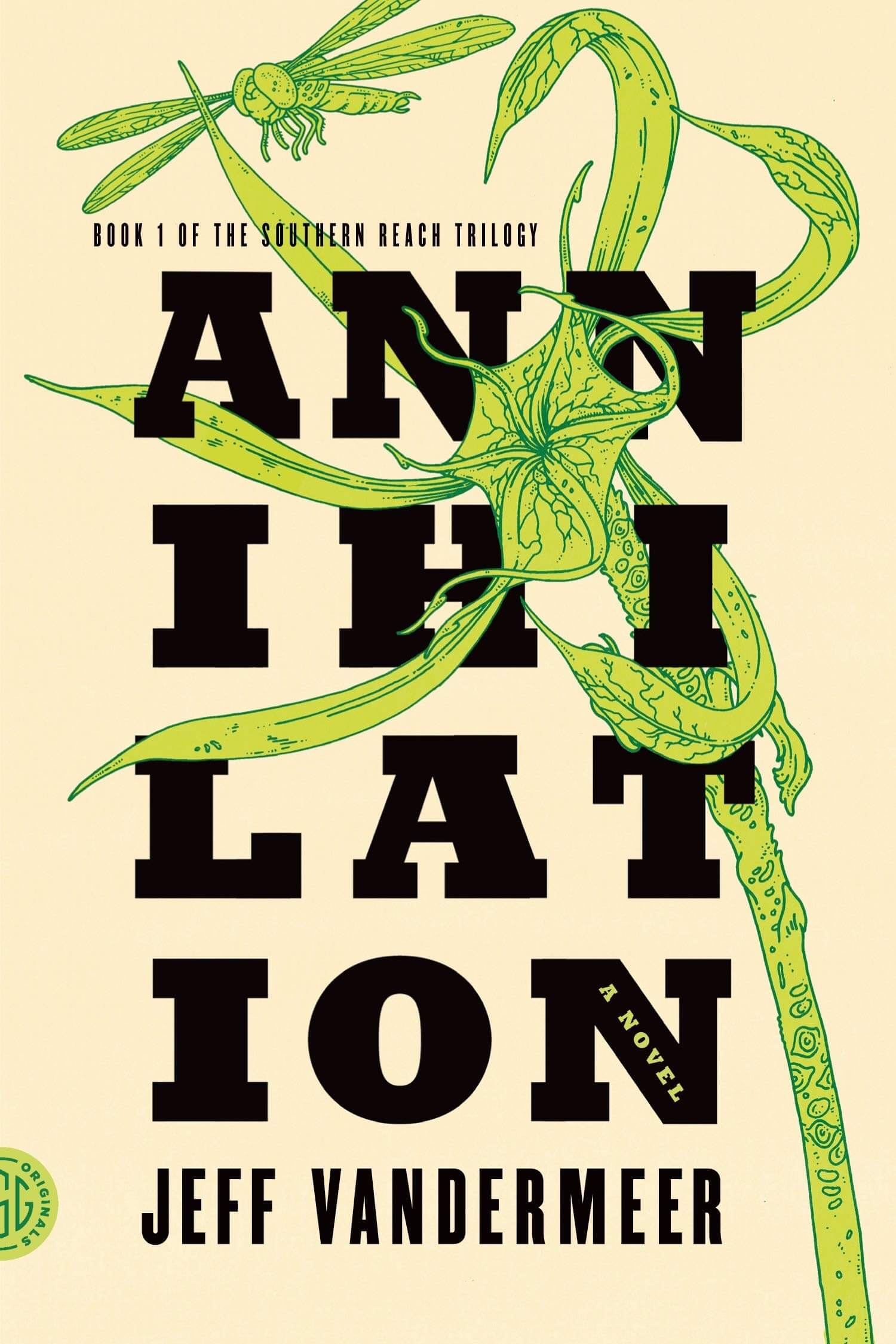 Area X has been cut off from the rest of the continent for decades; nature has reclaimed the last vestiges of human civilization. Eleven expeditions have entered Area X, and none have escaped unscathed. In Annihilation, we join the twelfth expedition, made up of four women. They arrive expecting the unexpected, and Area X delivers―they discover a massive topographic anomaly and life forms impossible to comprehend―but it’s the surprises that entered Area X with them and the secrets the women are keeping from one another that change everything.