Who’s ready for some bookish Hollywood gossip? I love hearing the latest scoop when it comes to bookish adaptations and today, I have a ton of tea for a plethora of genres! From casting updates to production updates, here is your inside scoop into the hottest and latest Bookish Entertainment. 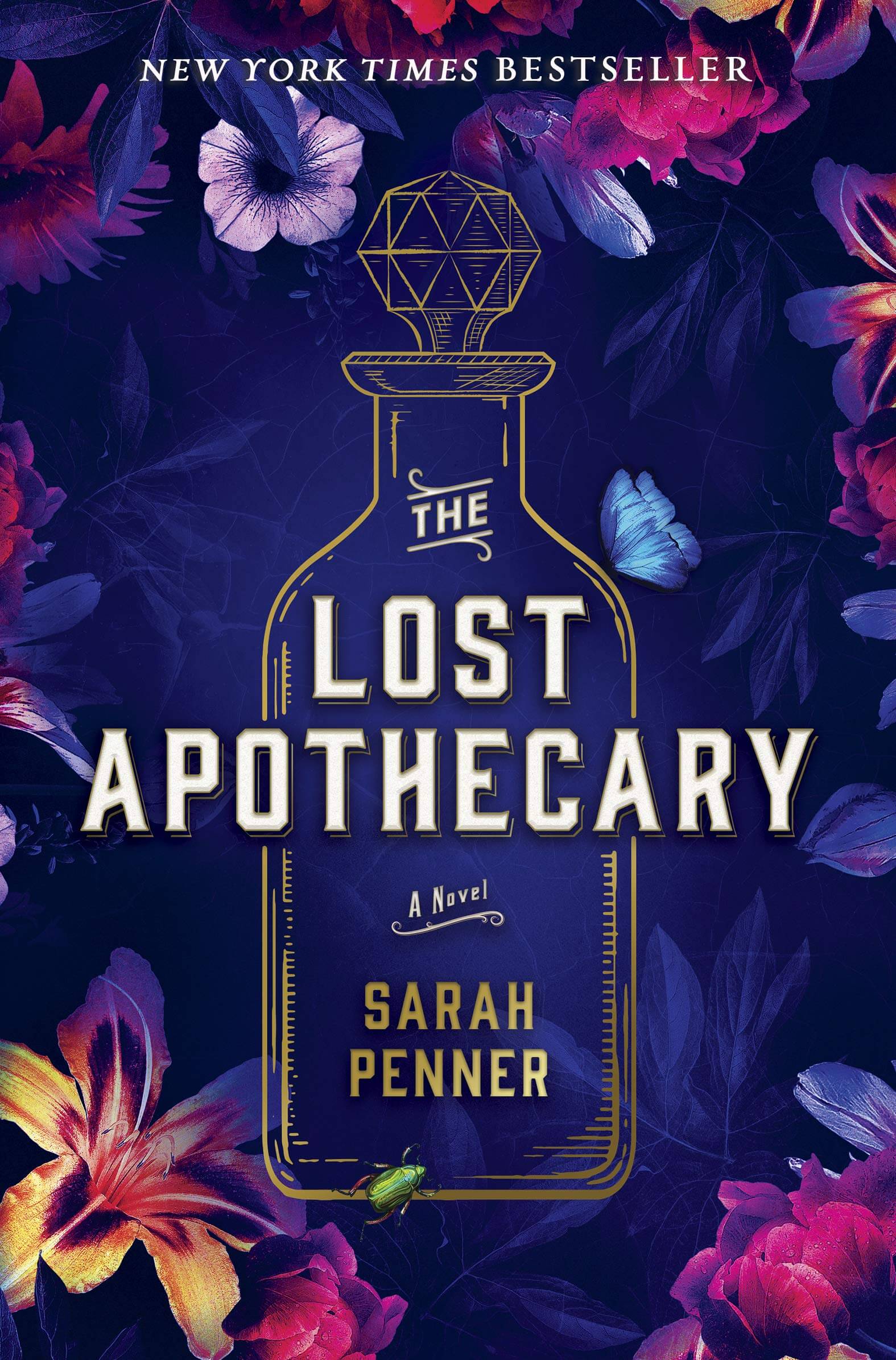 The Lost Apothecary has been all over Bookstagram, and fans of the book are excited: it was just announced that the historical fiction and majestic novel is going to be made into a TV series by Fox. Combining potions in an apothecary with eighteenth-century London, as well as a present timeline including a woman looking into a murder mystery involving the apothecary, I think this will be the perfect fit for fans of Practical Magic and historical mysteries. Fans of the book should be hopeful for this adaptation, as Penner herself is set to be a consultant on the show. 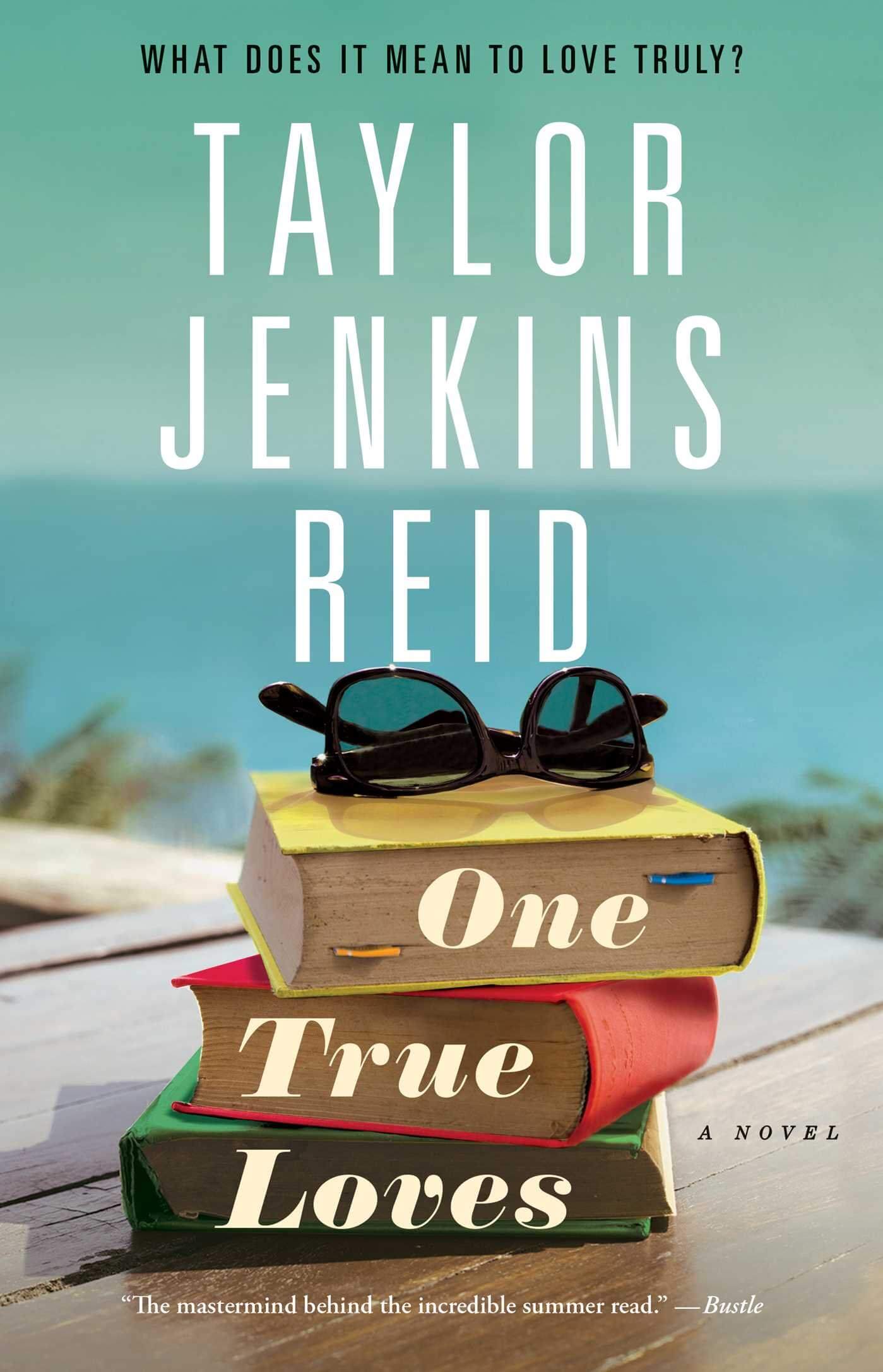 One True Love by Taylor Jenkins Reid to be adapted!

Phillipa Soo, Simu Liu and Luke Bracey have just been announced as part of the cast for the adaptation of One True Love by Taylor Jenkins Reid. Jenkins Reid will be adapting the script with her husband, Alex. Taylor Jenkins Reid is a huge author amongst the Bookstagram community and an adaptation is sure to bring her even more readers. One True Love is the story of a woman who is torn between her fiance and the husband she thought was dead. The future sure is bright for TJR fans as not only is this novel being adapted for film, but her best-selling novel Daisy Jones & The Six is set to be a television series on Amazon. 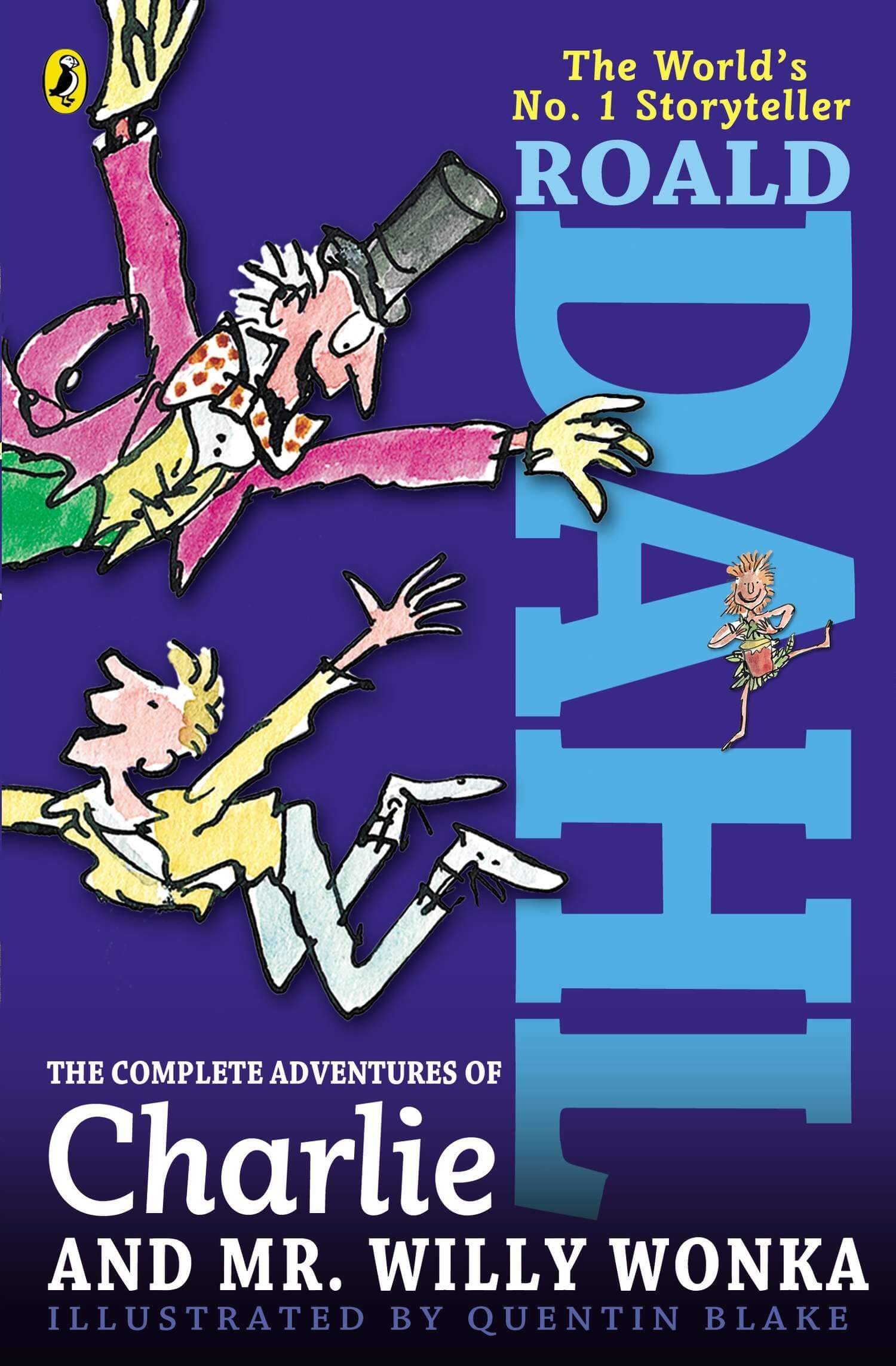 Timothee Chalamet is set to star in a Willy Wonka prequel – another title added to the list that explores characters origins a la Cruella and Maleficent. While there aren’t many details yet other than Timothee will be starring as Willy Wonka himself and that this story is a prequel, I think this casting choice is a top-notch decision. Timothee has a great range as an actor and I believe he has that quirkiness and a dark-side that will be perfect for this role. I’ll take my golden ticket right to the movie theater for this one as soon as it’s released! 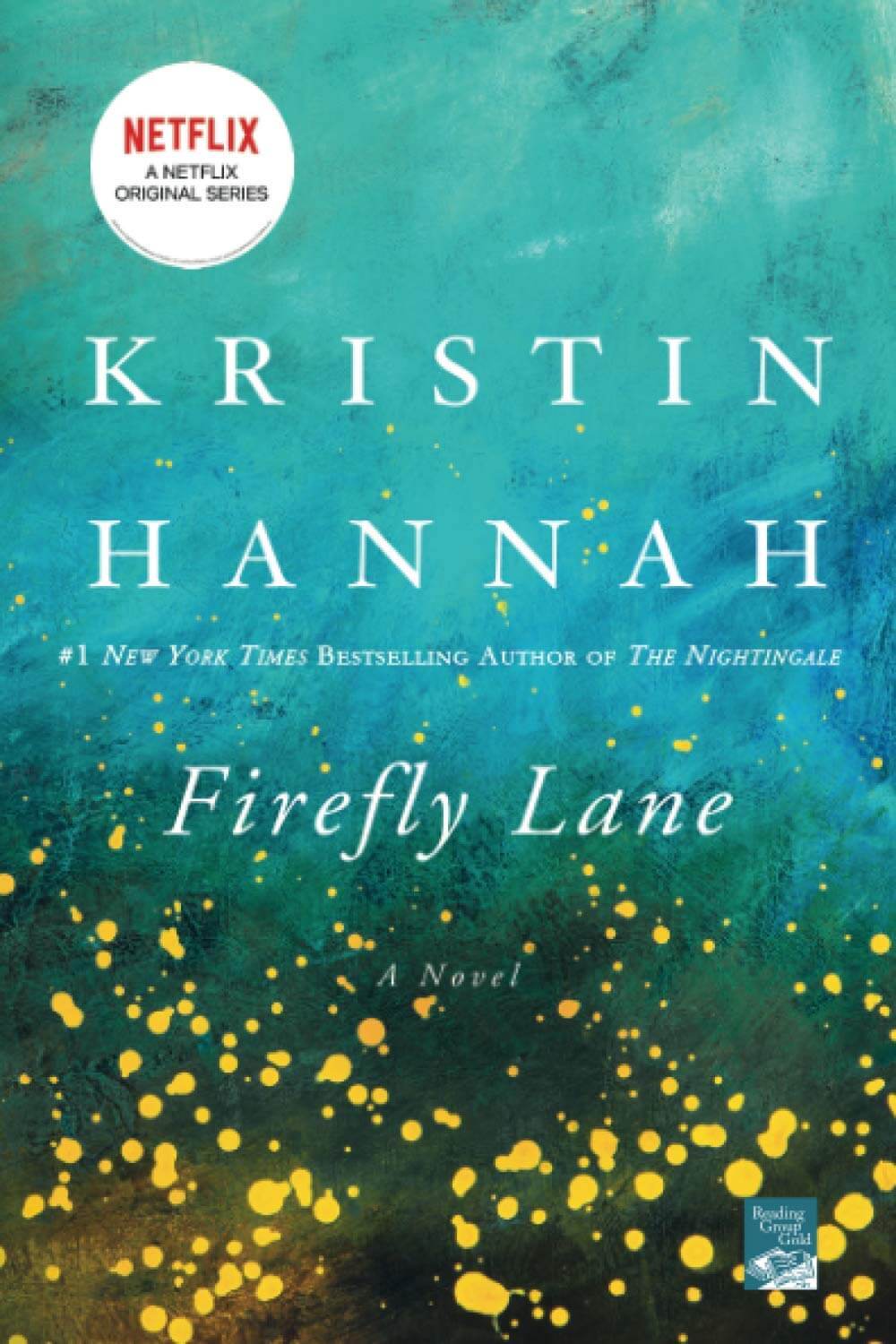 In the meantime, were you a fan of Firefly Lane? Did you binge the first season on Netflix and then wonder what you would watch next? Well, good news! Firefly Lane has been renewed for a second season at Netflix and it appears fans won’t have to wait very long as season two is scheduled to premiere sometime in 2022. This may be a good time to not only binge season one, but pick up the book as well! 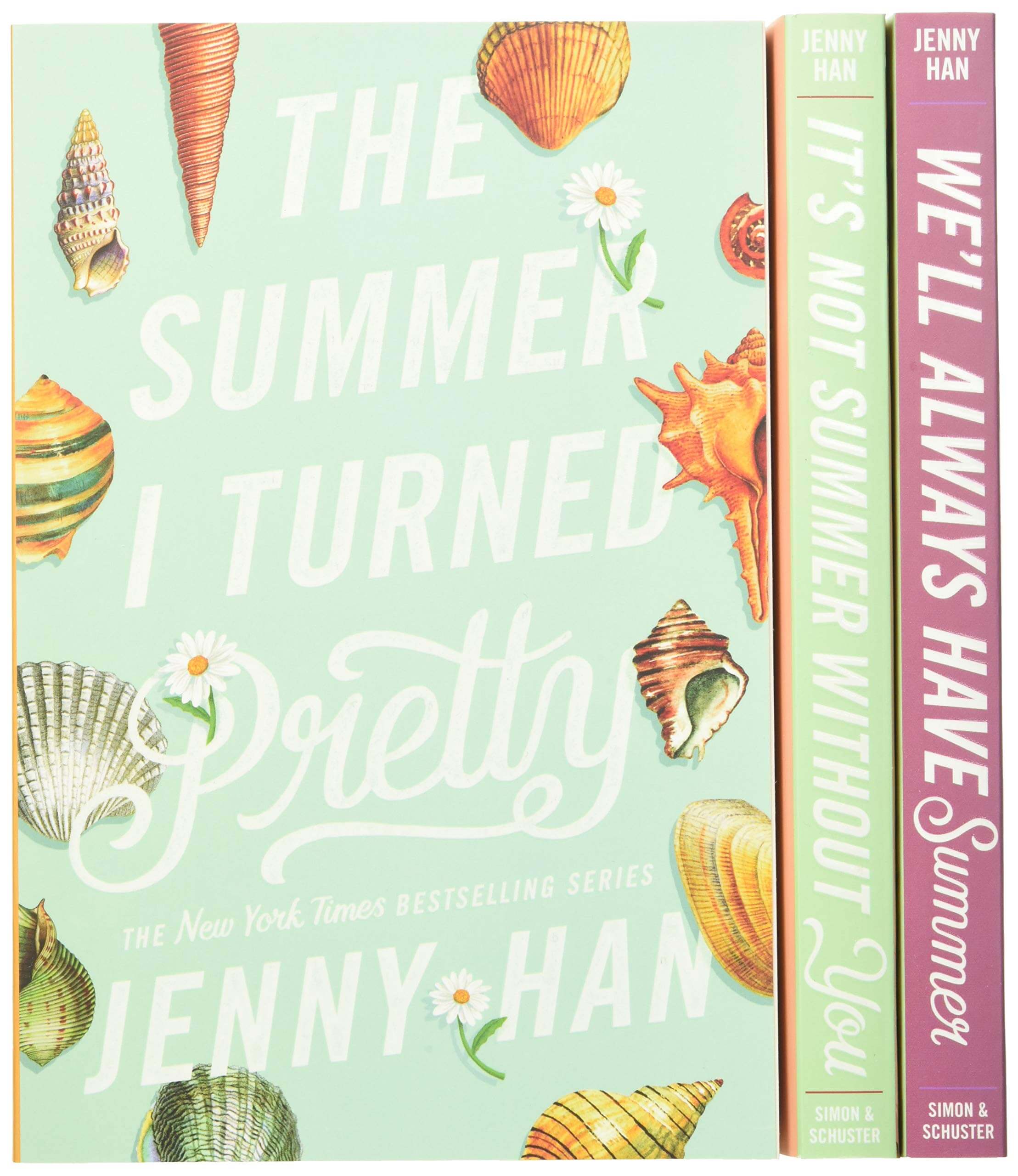 Amazon’s The Summer I Turned Pretty series, based on the trilogy by Jenny Han, is looking to be quite promising as casting goes underway. Based on Han’s YA novel of the same name, this story is about a high-school love triangle between a girl and two brothers. The show will also deal with mother/daughter relationships, female friendship, and your first love in this coming-of-age story. This month, Amazon added Rachel Blanchard, Jackie Chung, Lola Tung and Christopher Briney to the cast. I don’t know about you, but this makes me think I will have a little bit of time to devour the trilogy before the trailer even releases! 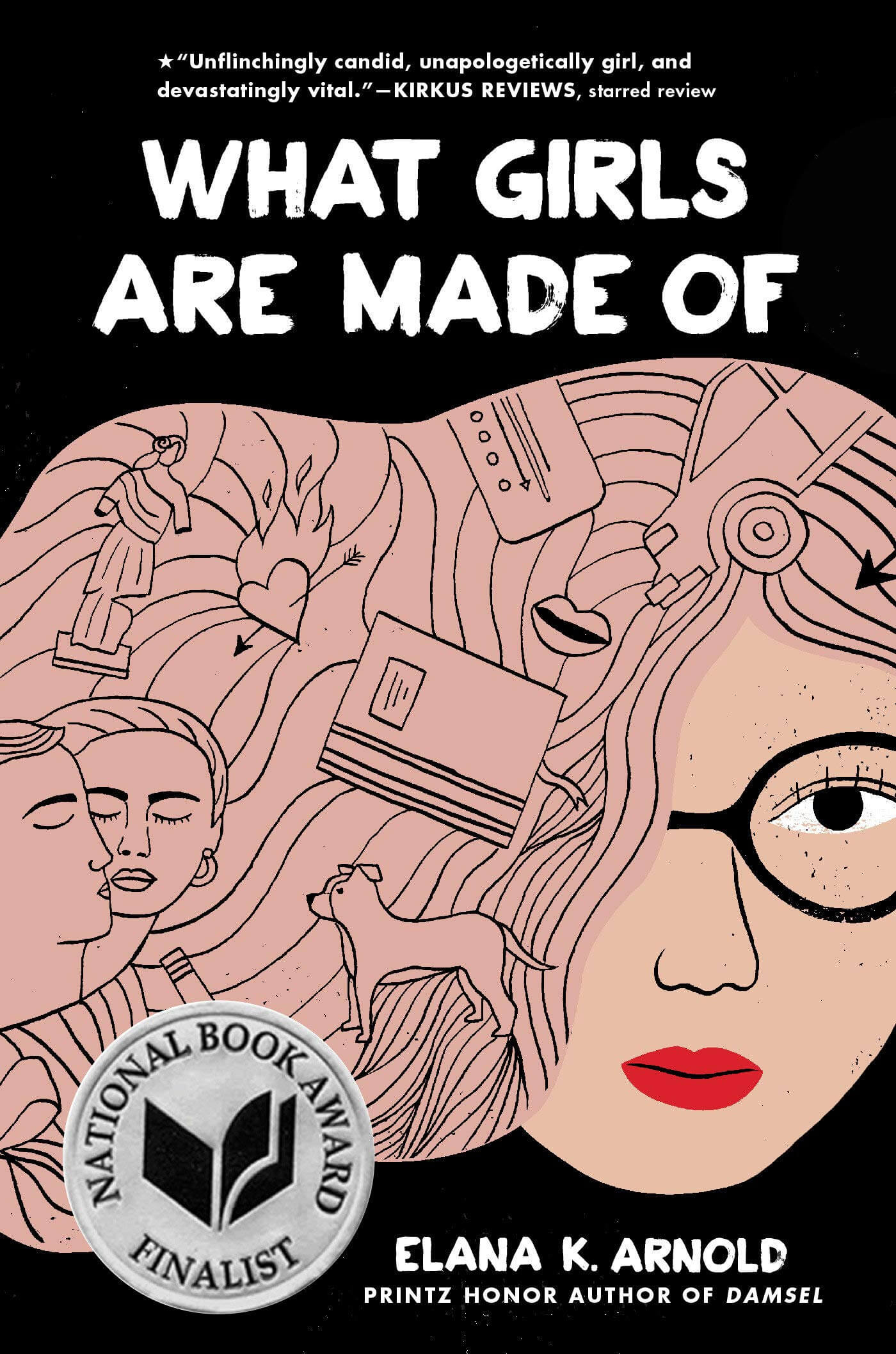 Scream alumni Sarah Michelle Gellar and David Arquette are set to reunite as filming begins on the pilot of Amazon’s Hot Pink. Loosely based on Elana K. Arnold’s book What Girls Are Made Of, this is about a young girl who is broken up with and sets out to find what her true meaning of love is, starting an exploration of young womanhood. Fingers crossed this one makes it past the pilot stage and SMG is back on the screen in some way. 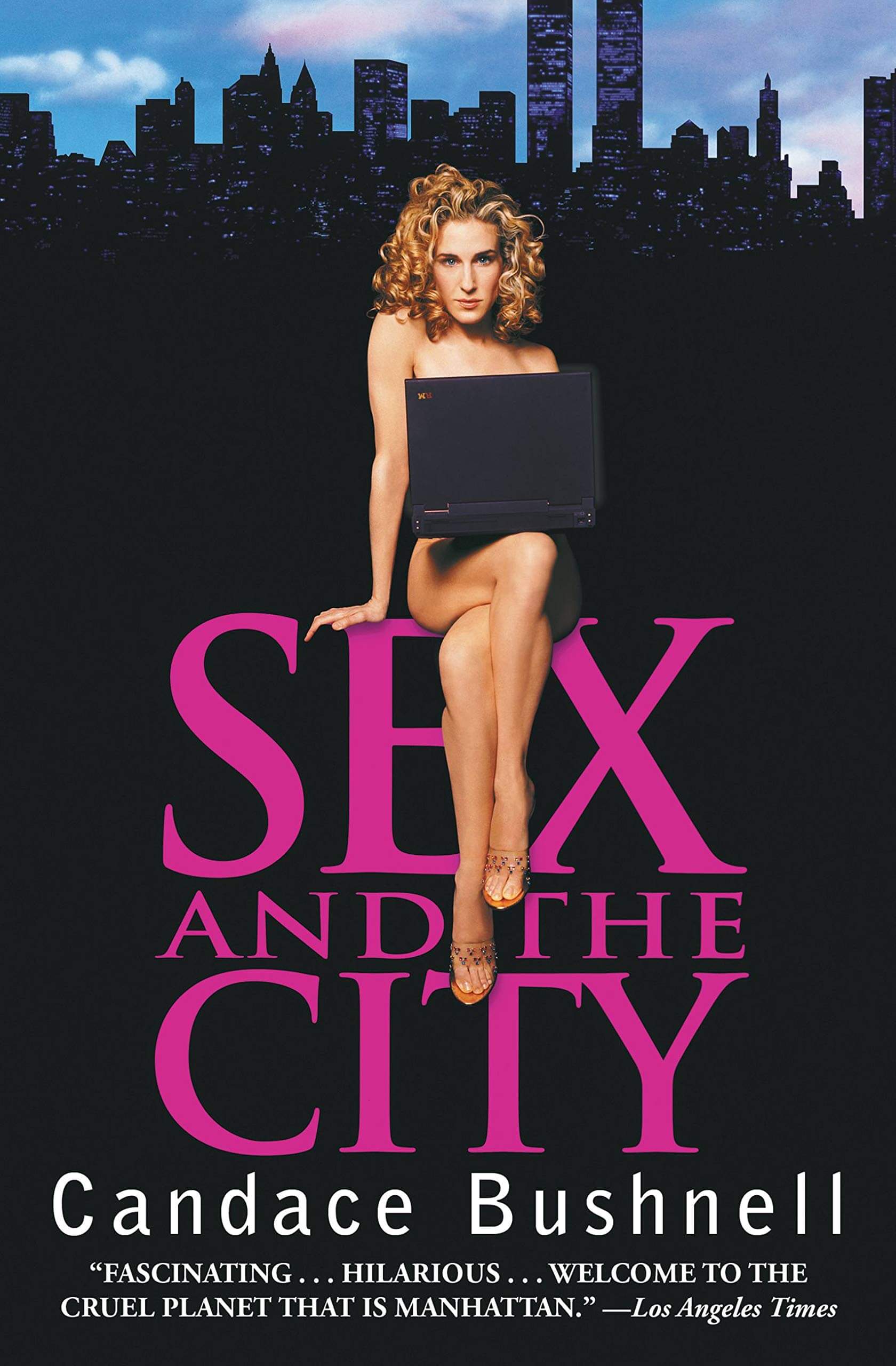 Chris Noth/Mr. Big returns for Sex and the City revival

Speaking of people returning to the screen – it has just been announced that Chris Noth will be returning as Mr. Big for the Sex and the City revival coming to HBO. The revival series titled And Just Like That will not only have Noth reprising his role as Mr. Big ,but has also Grey’s Anatomy star Sara Ramirez as a queer and nonbinary podcaster, rounding out a fantastic cast so far. But, stay tuned! More casting is currently underway as it has been confirmed that the show creators are looking to add several characters with diverse backgrounds. 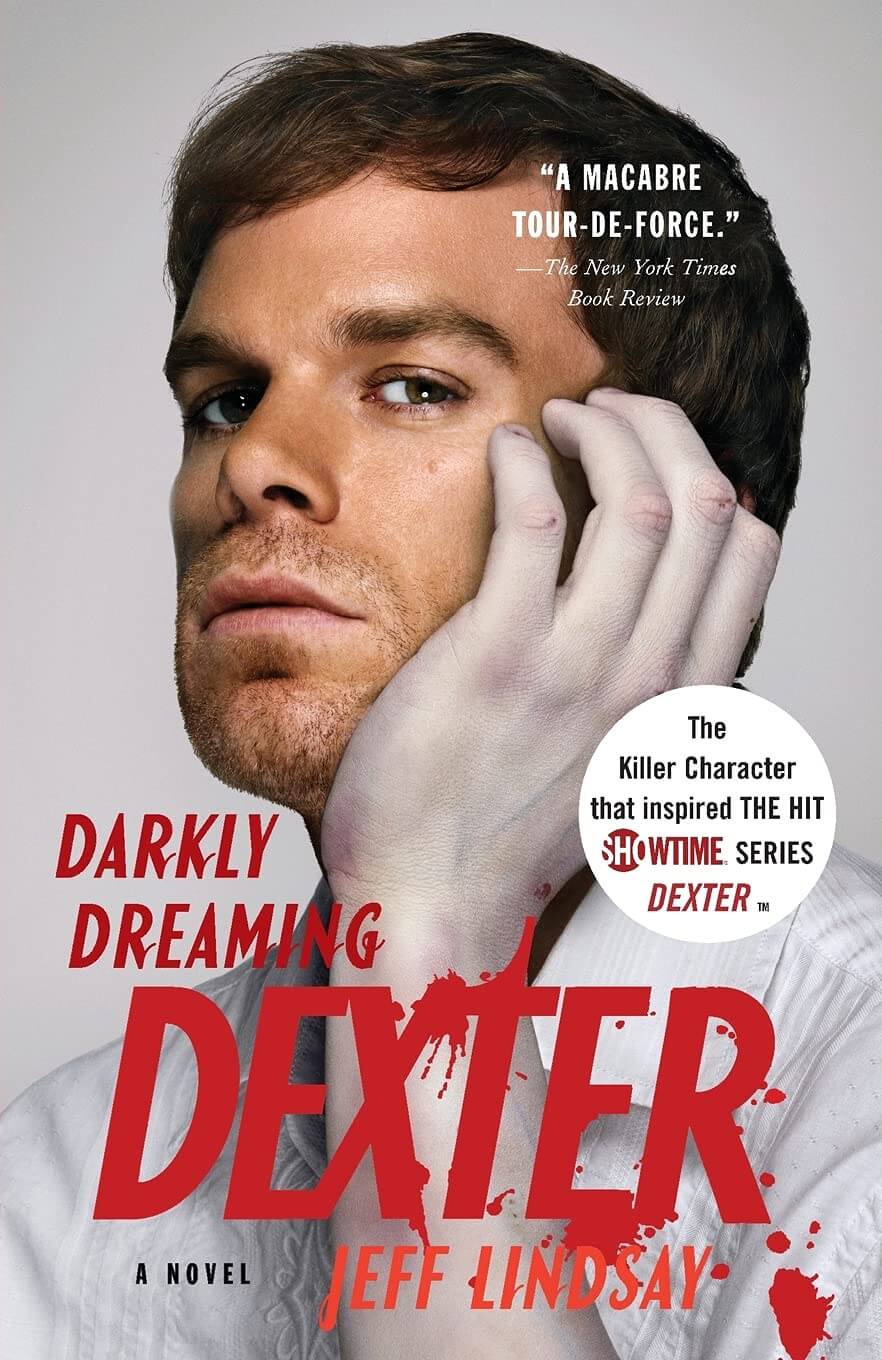 Speaking of revivals and returning characters, it looks as though Michael C. Hall will be the only original cast member returning to Showtime’s Dexter revival. James Remar, who played Dexter’s father during the original series confirmed recently on Instagram that not only will he not be returning, but none of the original cast members would be as well. With little-to-no information regarding the revival, it looks as though Dexter and his Dark Passenger are to be the only characters from the original series to be returning. 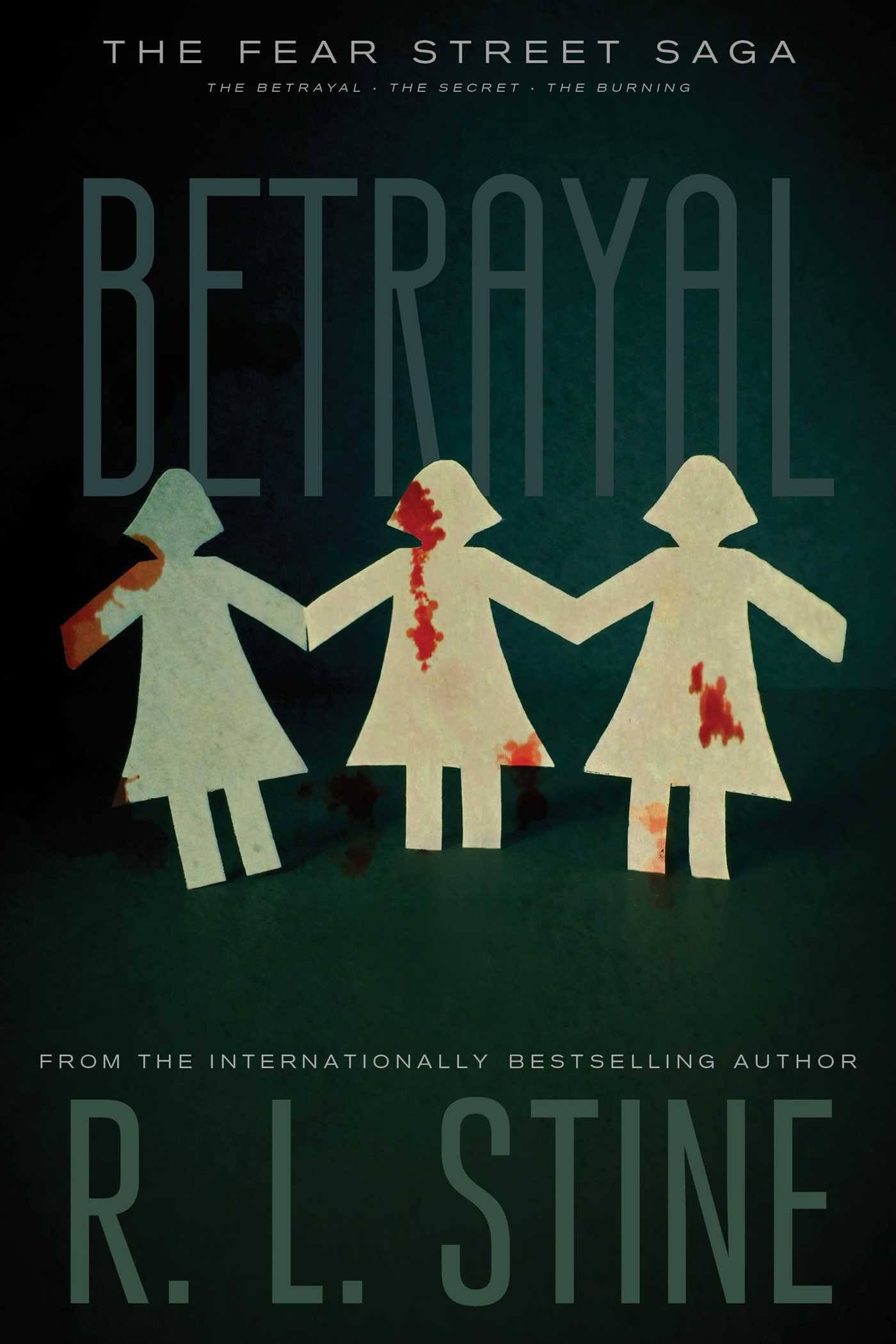 Looking for something nostalgic and creepy that goes bump in the night? Netflix recently released the trailer for the anticipated upcoming Fear Street trilogy based off the novels by RL Stine. Described as a hybrid event, each movie in the installment tells its own story, but all are connected in some way. The trilogy will feature a 300-year-old incident that haunts the fictional town of Shadyside, Ohio—the same town in the book. Film one is set to take place in 1994 paying homage to Scream and I Know What You Did Last Summer, while Film two is set at a summer camp in 1978 referencing Halloween and Friday the 13th. Film three is set in 1666 and will explore the origin of the incident haunting this fictional town. The films are set to premiere July 2nd, July 9th, and July 16th of this summer.