I love a book-to-film or television adaptation—everything about it—from comparing the cinematography to what I envisioned while reading it, to the cast, the director, the way the story translate to the screen. It is all such a rush for me; so clearly I love just digging into the Hollywood bookish gossip to get the most out of every tidbit of information, not only staying up-to-date with all of the books I love, but the Hollywood gossip as well. Without further ado, here are some of the bookish entertainment and pop culture pieces of news that I am most excited about. 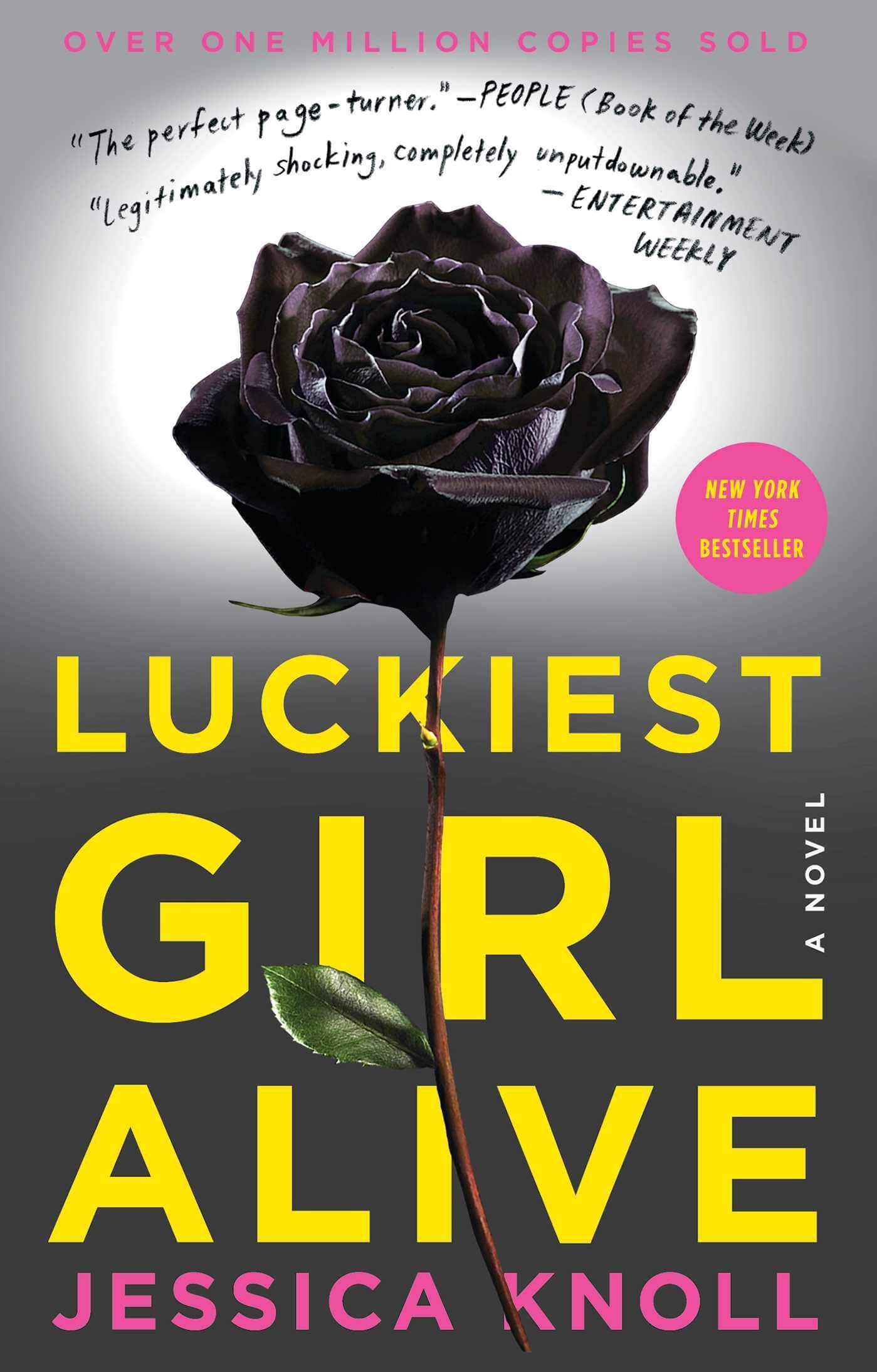 Jessica Knoll is one of my favorite authors, and Luckiest Girl Alive is one of the best books I have ever read. Combining a coming-of-age story with a thriller, dual timelines, and Knoll’s sensational prose, it’s really no surprise that this one is coming to a screen. Recently, it was announced that Mila Kunis is set to star as Ani, the books protagonist. Luckiest Girl Alive is in the beginning stages now, but I am betting this may be one of my most anticipated book-to-film adaptations yet. Luckiest Girl Alive will be released on Netflix with Mike Barker directing and Jessica Knoll herself writing the screenplay. Mila Kunis is a great choice for Ani; her range is amazing and I think she definitely has what it takes to play the complex character of Ani. 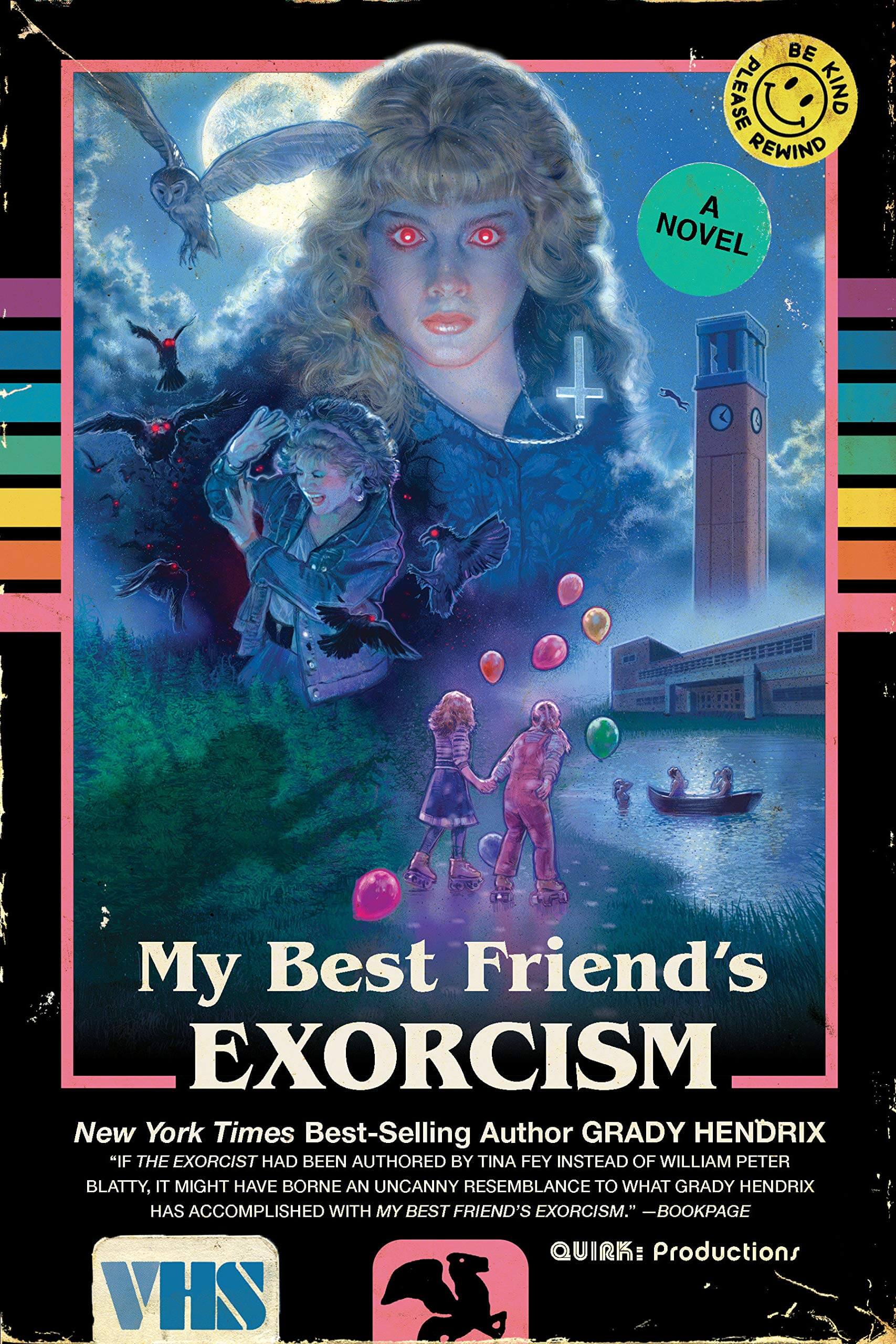 My Best Friend’s Exorcism to Hit the Screen

If you are a thriller and horror fan, the name Grady Hendrix is basically a household name. His book My Best Friend’s Exorcism has been out for a few years now with dazzling reviews. Taking place in the 80s, this story is about a girl who believes her best friend is possessed by a demon. When you combine Eighties’ hair, possession, and a comparison that says this book is like The Exorcist meets Heathers (one of my all-time favorite movies), you know I am excited to not only finally read this one, but anxiously wait for the film. With principal photography starting this month, it’s only a matter of time before the fun begins! 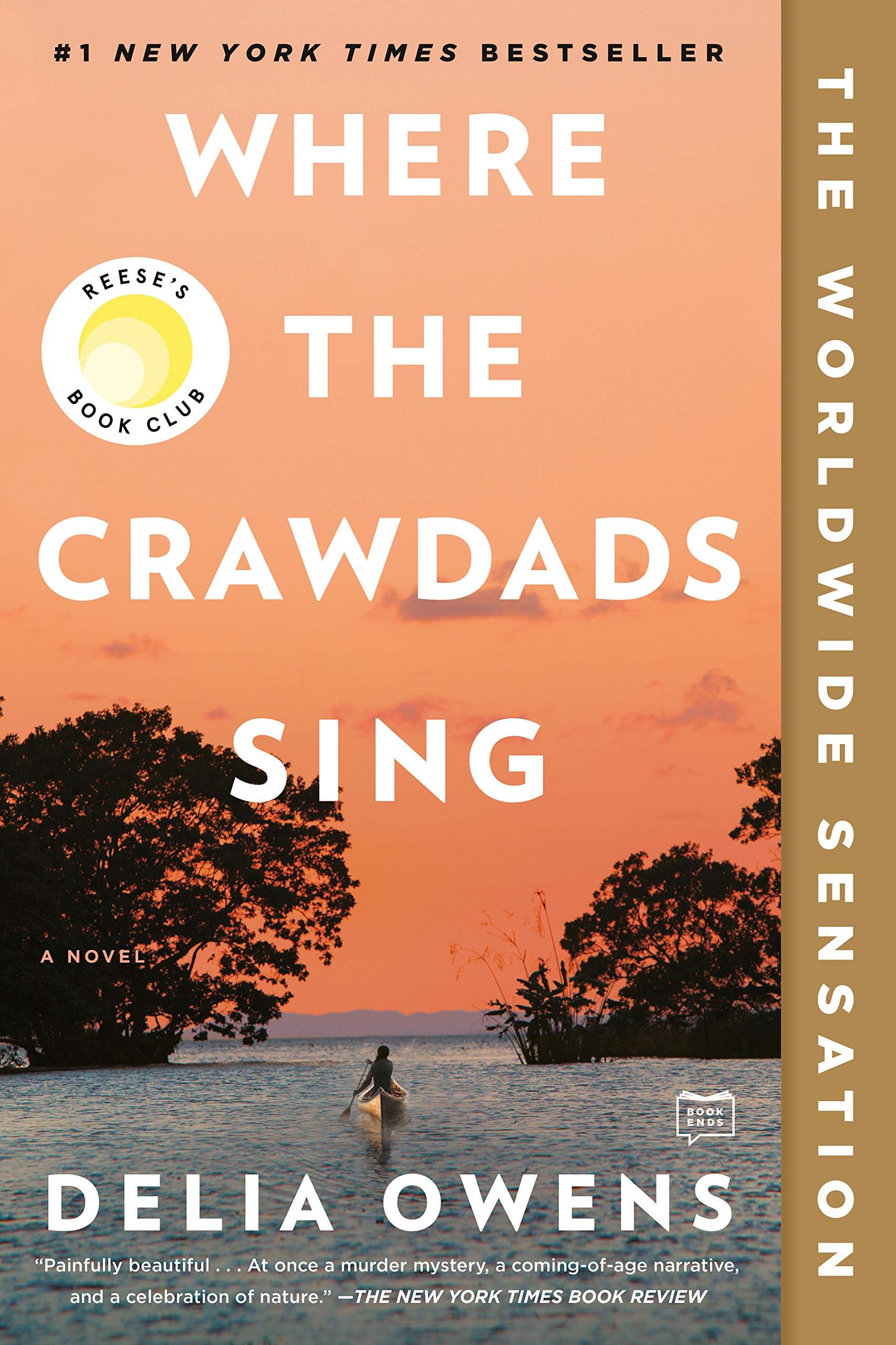 Sony Pictures and Hello Sunshine News have finally announced that Where the Crawdads Sing is in the beginning part of filming and even better, fans only have about a year to wait as they’ve announced a release date of June 24, 2022. With over 12,000 followers on Instagram, my guess is that ticket sales will be rising with the temperature next summer when this film hits the theaters. Call me psychic, but I think this one is sure to be another hit for Reese Witherspoon. 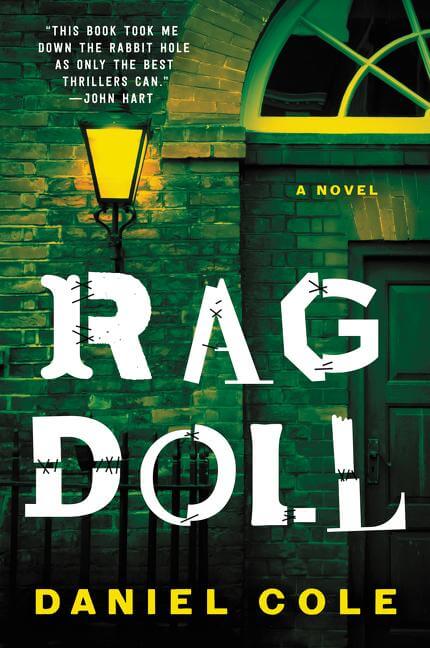 Lucy Hale to Star in Ragdoll

Lucy Hall is set to star in the AMC adaptation of Ragdoll by Daniel Cole—and this one has been on my TBR for way too long. Recently, it was announced that the creators of Killing Eve have are going to be bringing this chilling story about six people who have been murdered and sewn together as one “ragdoll” and Hale is set to play a new detective assisting in investigating the case. From being a target of A in Pretty Little Liars to an array of roles in some horror movies, it’s going to be so much fun to see Hale in this sort of role where she’s chasing the bad guy instead of being chased herself. 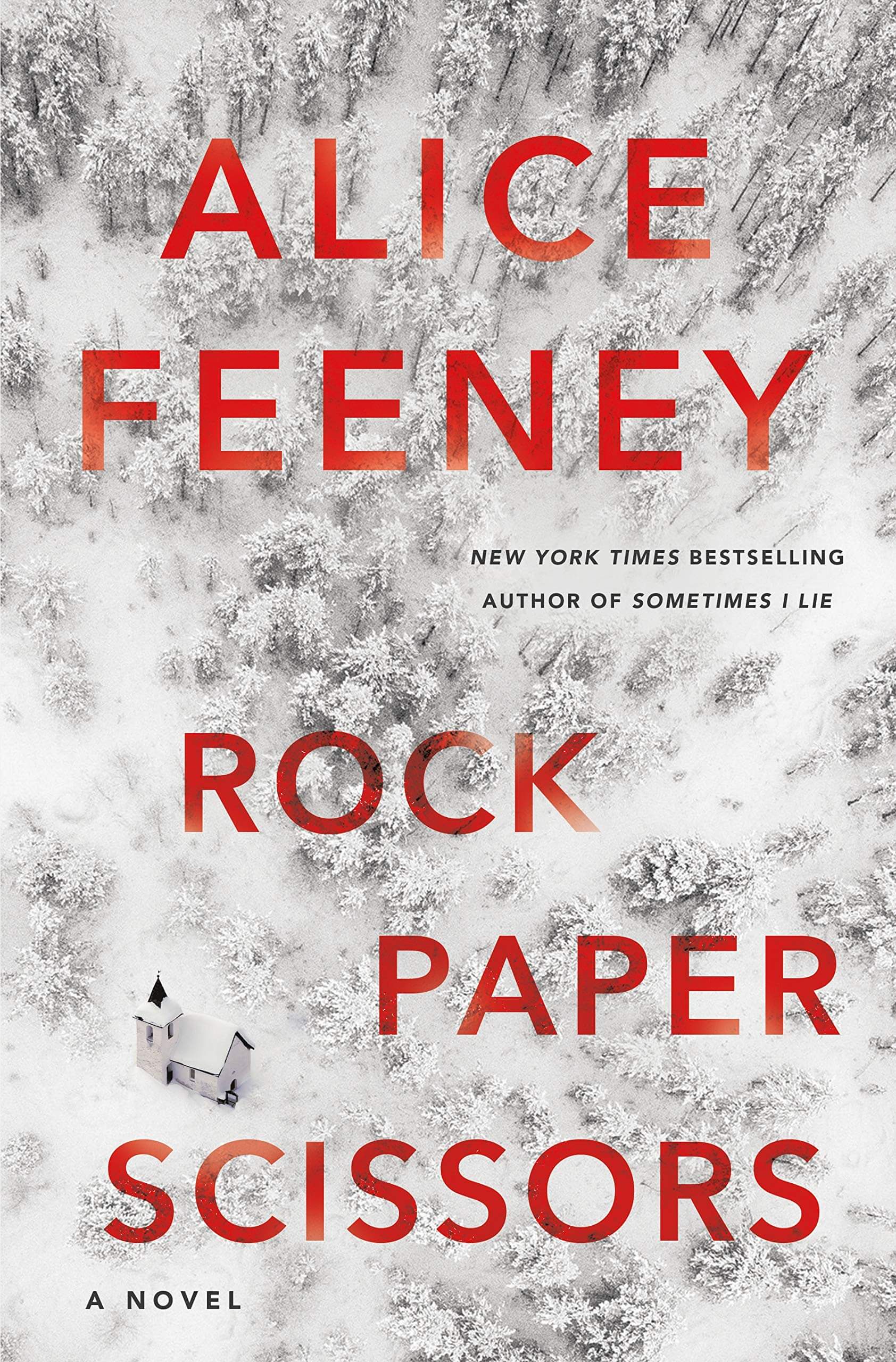 Alice Feeney is one of those authors who, when I read, I just picture them needing to be on the small or big screen. Her debut novel Sometimes I Lie is set to be made into a TV series starring Sarah Michelle Gellar. Feeney’s next story releasing this fall, Rock Paper Scissors, is set to be adapted as a six-episode series from Suzanne Mackie, executive producer of The Crown. This one sounds like it will be perfect: as a series as it tells the story of a couple who go on a weekend getaway that will make or break their marriage. I cannot wait for this and will definitely be diving into my advanced copy soon. 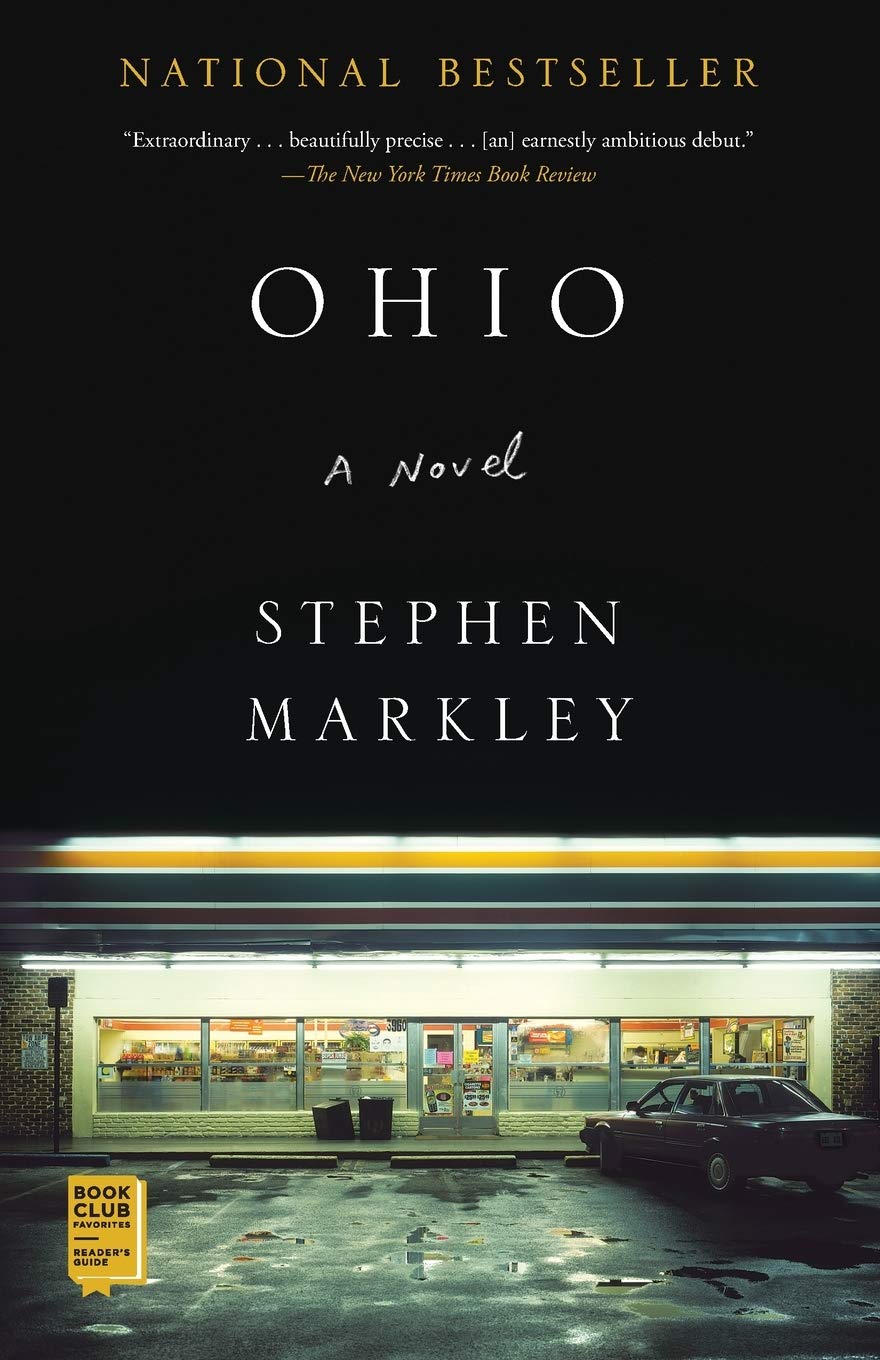 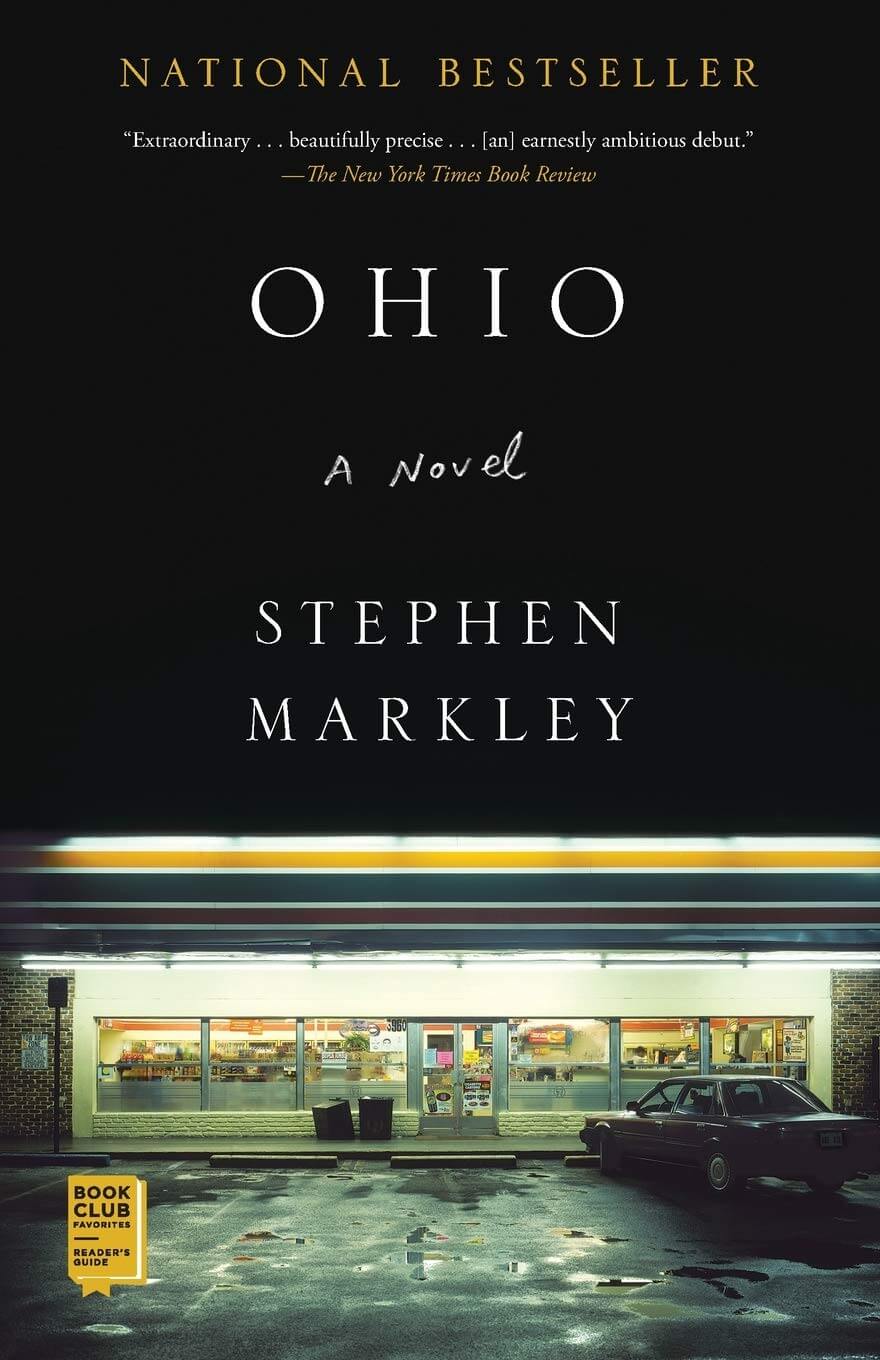 Euphoria showrunner Sam Levinson is set to bring Ohio by Stephen Markley to HBO. With Euphoria being one of the most original and well-produced series I’ve seen in a long time, this is like book-pop-culture magic to me. Ohio by Markley is about a group of former classmates who reunite in their hometown that has been severely changed due to the Great Recession and ongoing opioid crisis. This is one of my favorite books and Euphoria is one of my favorite shows, so I think this one is going to be amazing for HBO viewers.