Finding out which books are really the best of the best, and watching countless bookish TikToks takes time. I would know, it’s a daily occurrence in my life as a booktoker. *starts singing: it’s about drive, it’s about power, we stay hungry, we devour*

I asked some of Booktok’s favorite creators to share their favorite reads published in 2021, so we could cut through the noise and know which books are REALLY worth adding to our TBRs. Here are their fantastic recommendations… recognize any of your favorite books or creators? 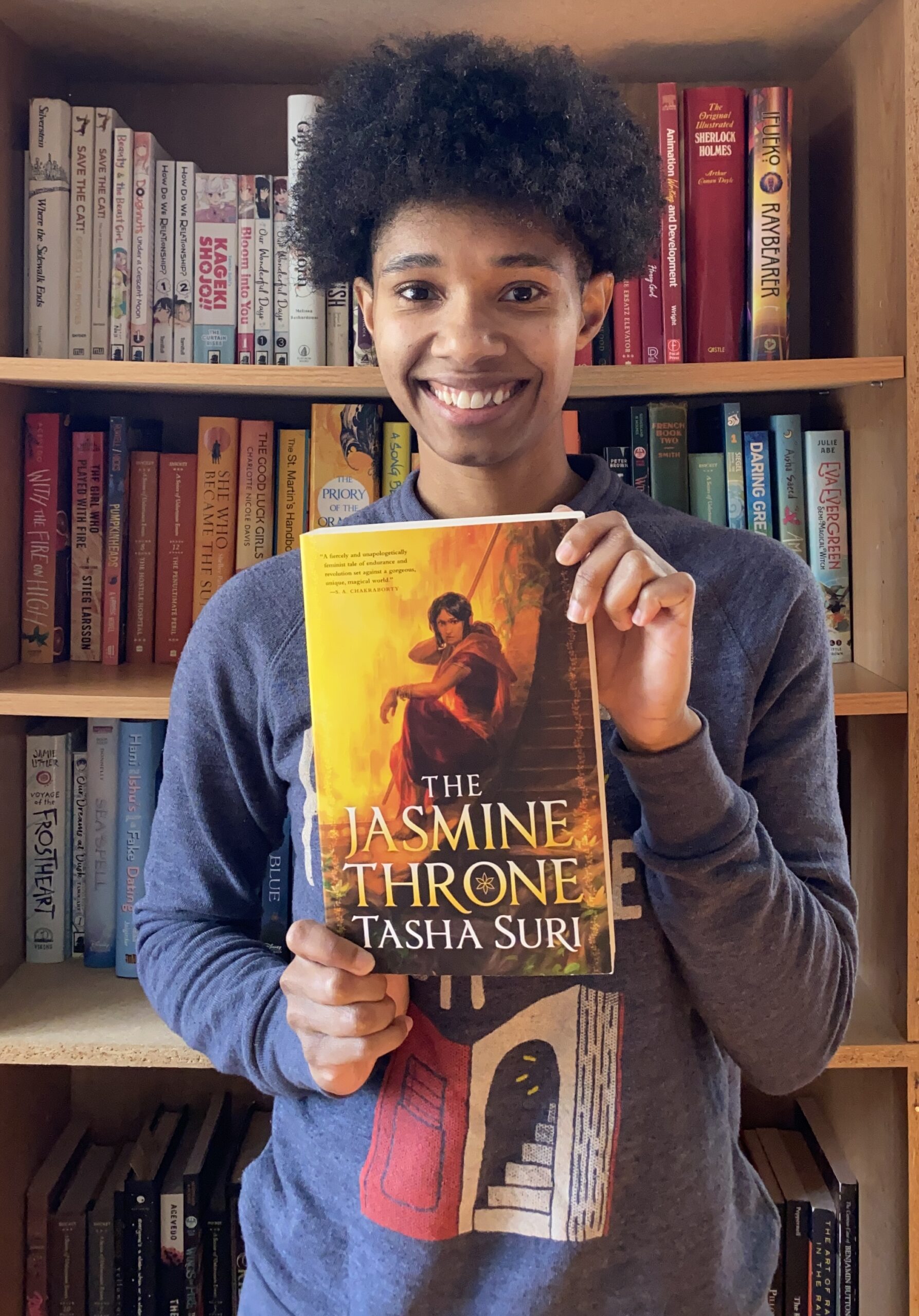 “The Jasmine Throne is an enthralling novel that includes several things I look for in a fantasy book: a well-developed magic system, vivid settings, and confident female characters trying to burn down the patriarchy. Written in warm, inviting prose that feels like coming home, this book will easily be a go-to comfort read for me!” 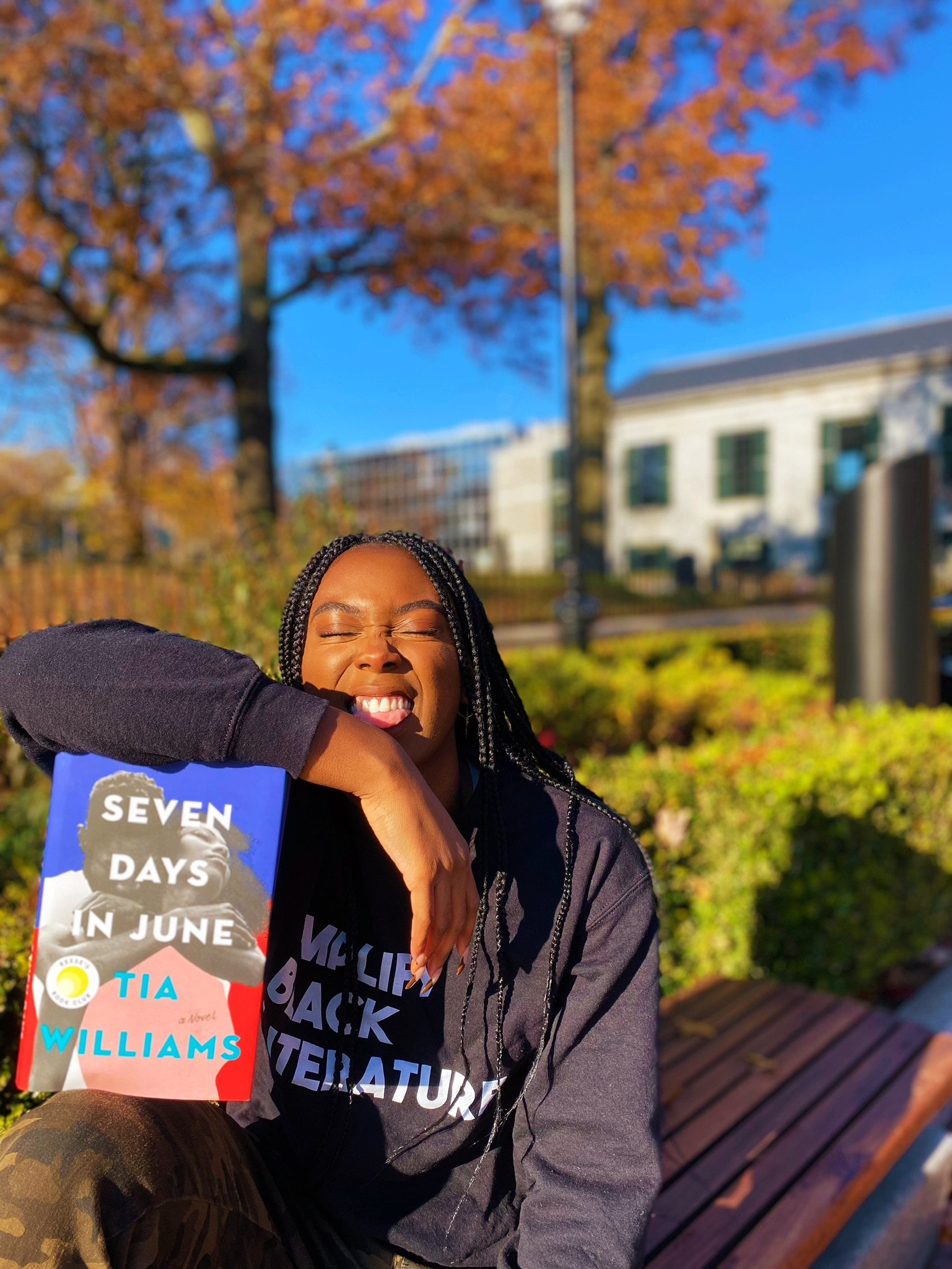 “Seven Days in June by Tia Williams is my favorite release of 2021 because it’s my favorite contemporary Black romance novel. Williams depicted passion, trauma, sacrifice, and love so beautifully in this work that I couldn’t help but fall in love with it. Shane and Eva are beautiful and tumultuous together and I hope more people find themselves absorbed into their hurricane.” 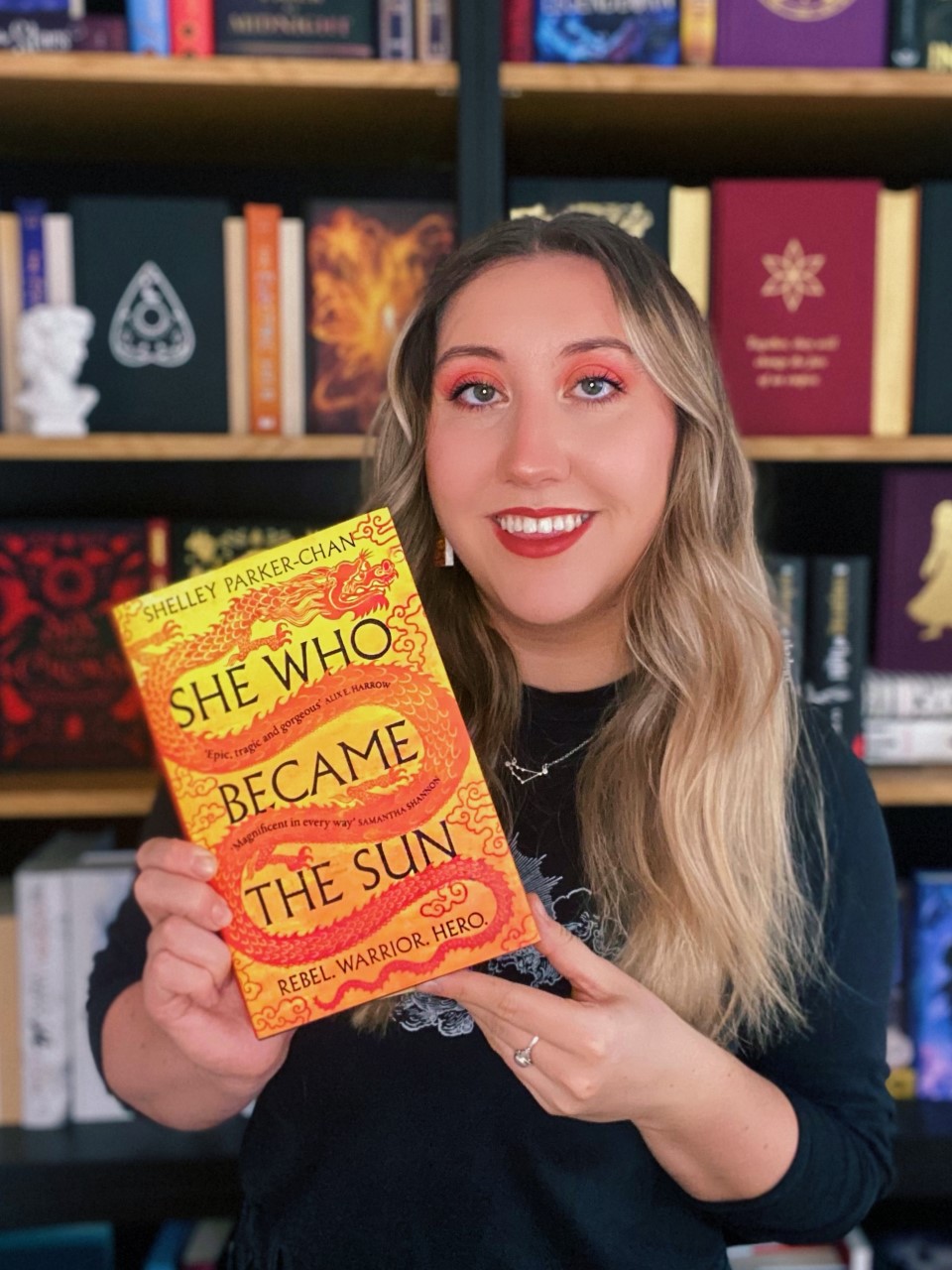 “If I could only read one book for the rest of my life, this is it. She Who Became The Sun is a masterclass in storytelling and character creation. A genderqueer historical epic, perfect for fans of Song of Achilles, Mulan, and The Poppy War.” 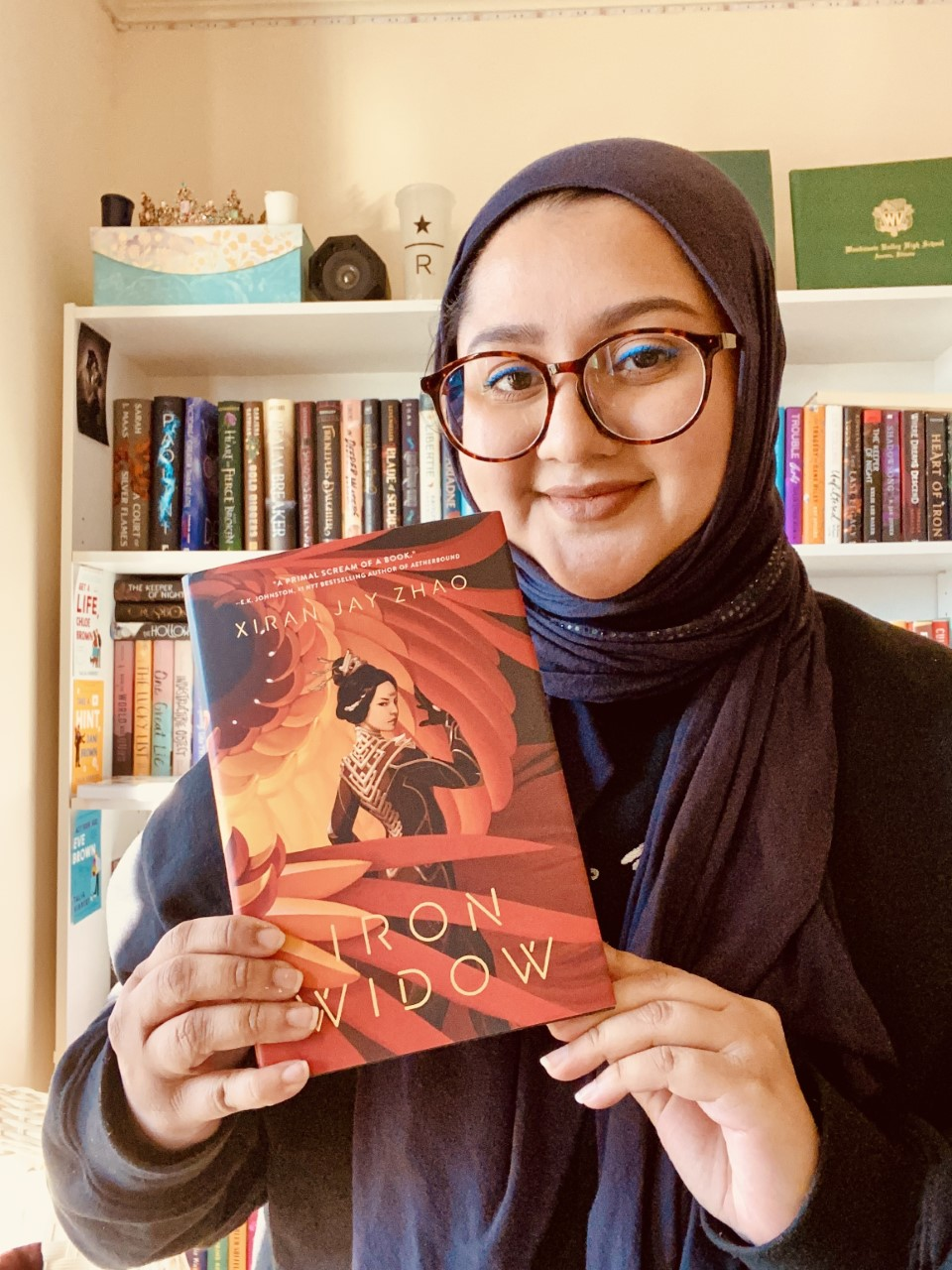 “Iron Widow by Xiran Jay Zhao is my favorite read this year because it was so badass. These characters are strong, relatable, and fierce. I also enjoyed reading about the polyamory relationship in this book which we don’t get a lot of in YA.” 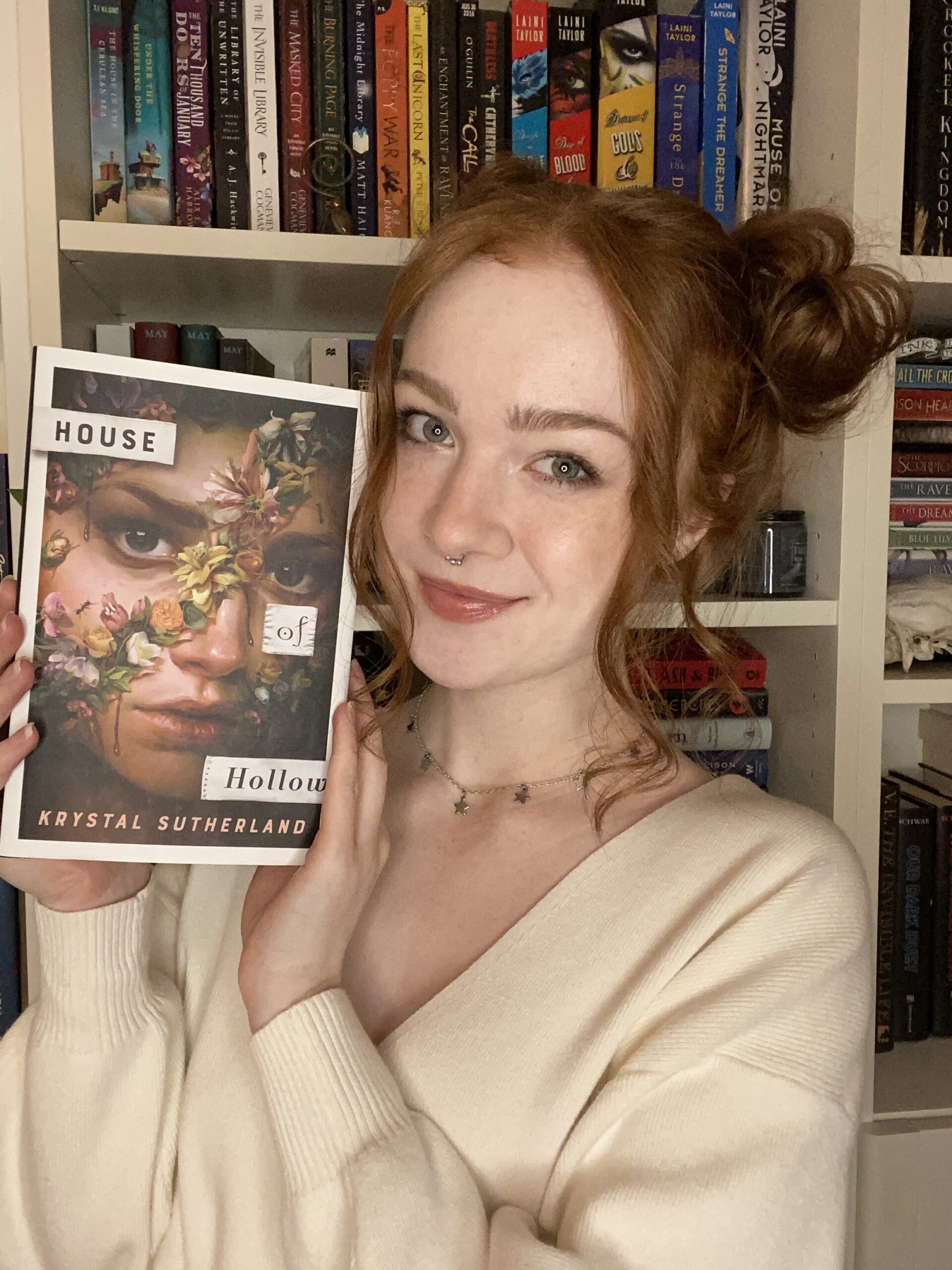 “House of Hollow by Krystal Sutherland is the story of the mysterious disappearance of the Hollow sisters is an eerie and atmospheric tale with some of the most beautiful and disturbing writing I’ve ever read. I love any book with dark fae magic, and Sutherland’s unsettling characters and dynamic settings had me scared of the dark but unable to put it down. I’m still unsure whether I consumed this book, or whether it consumed me.” 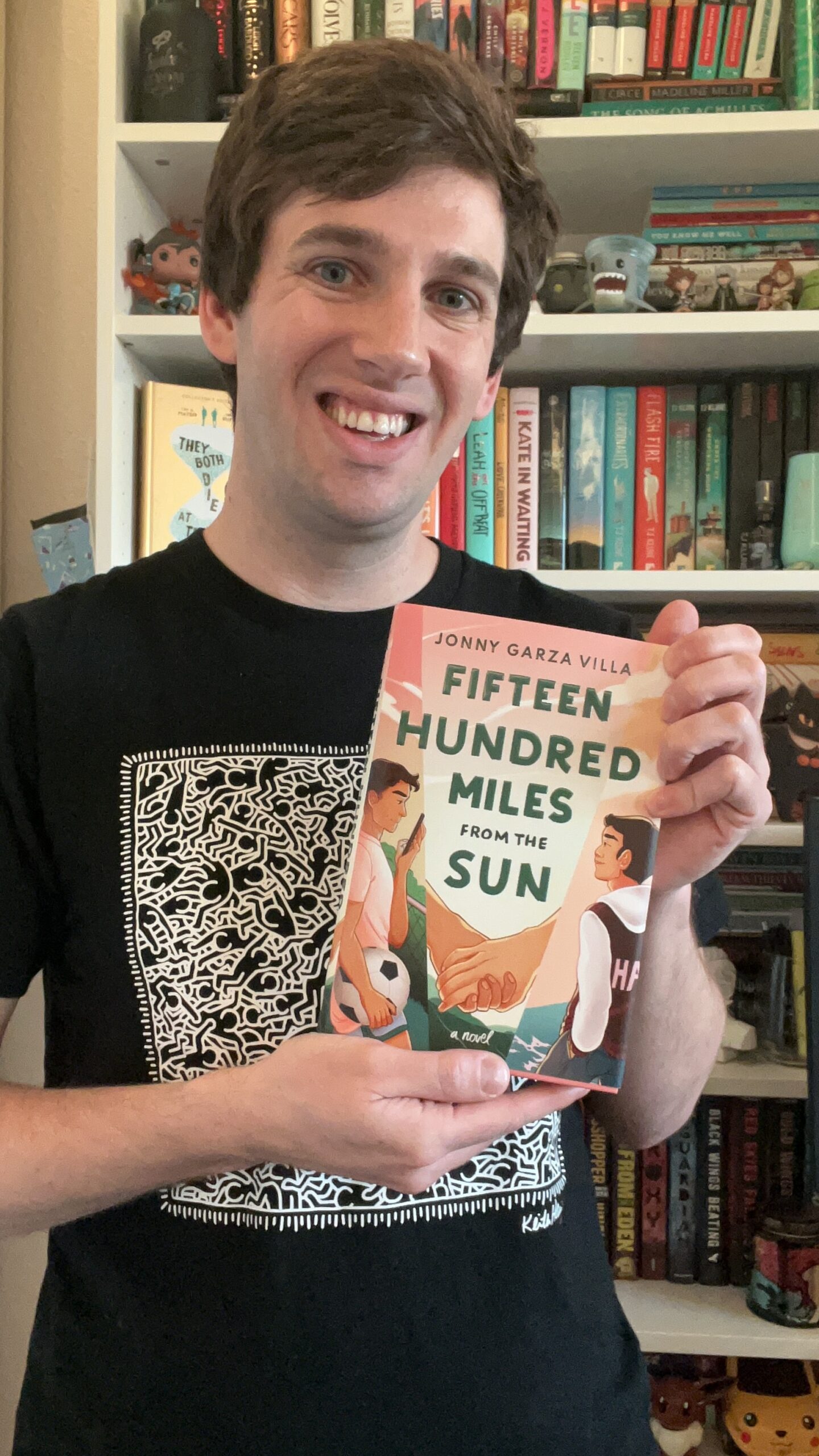 “Jordan loves Fifteen-Hundred Miles from the Sun by Jonny Garza Villa because it explores coming out and masculinity with gay teenagers. It’s about Jules, a Mexican-American gay teenager struggling with being himself while dealing with his abusive father and the ideas of who he should be, and how he learns to rely on his sister and friends for help and support as he learns to live as himself. Jules also meets Mat online and starts a long-distance relationship with a guy he’s never met before, but one he might be willing to give everything up to be with. Jonny has created a story about love and acceptance, of yourself and others. It explores gay teenage relationships in a fresh way that I have not seen in most YA books that are out. This book is phenomenal and I would call it the Simon vs. The Homo Sapien Agenda of today!” 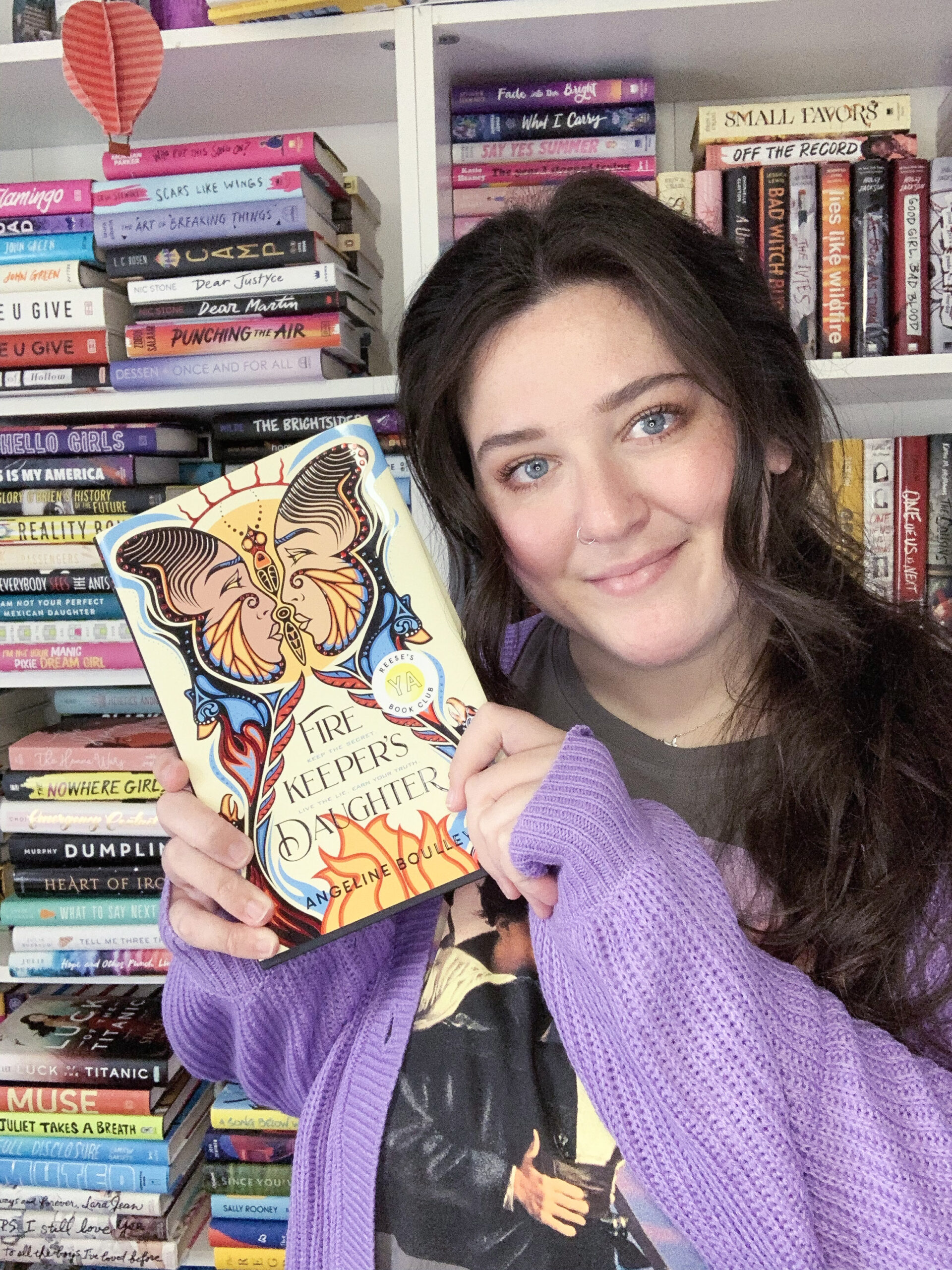 “Firekeeper’s Daughter by Angeline Boulley is absolutely incredible! It has a little bit of EVERYTHING – a rich culture, complex family dynamics, murder, drama, strong-as-hell women, romance, set in the early 2000s, organized crime, hockey, mystery, ferry boats, an Elders group chat, and teenagers investigating crimes (which is one of my favorite things in YA books). I couldn’t put it down and might have been standing up and pacing by the last 100 pages. It’s definitely one of my favorite reads of 2021!” 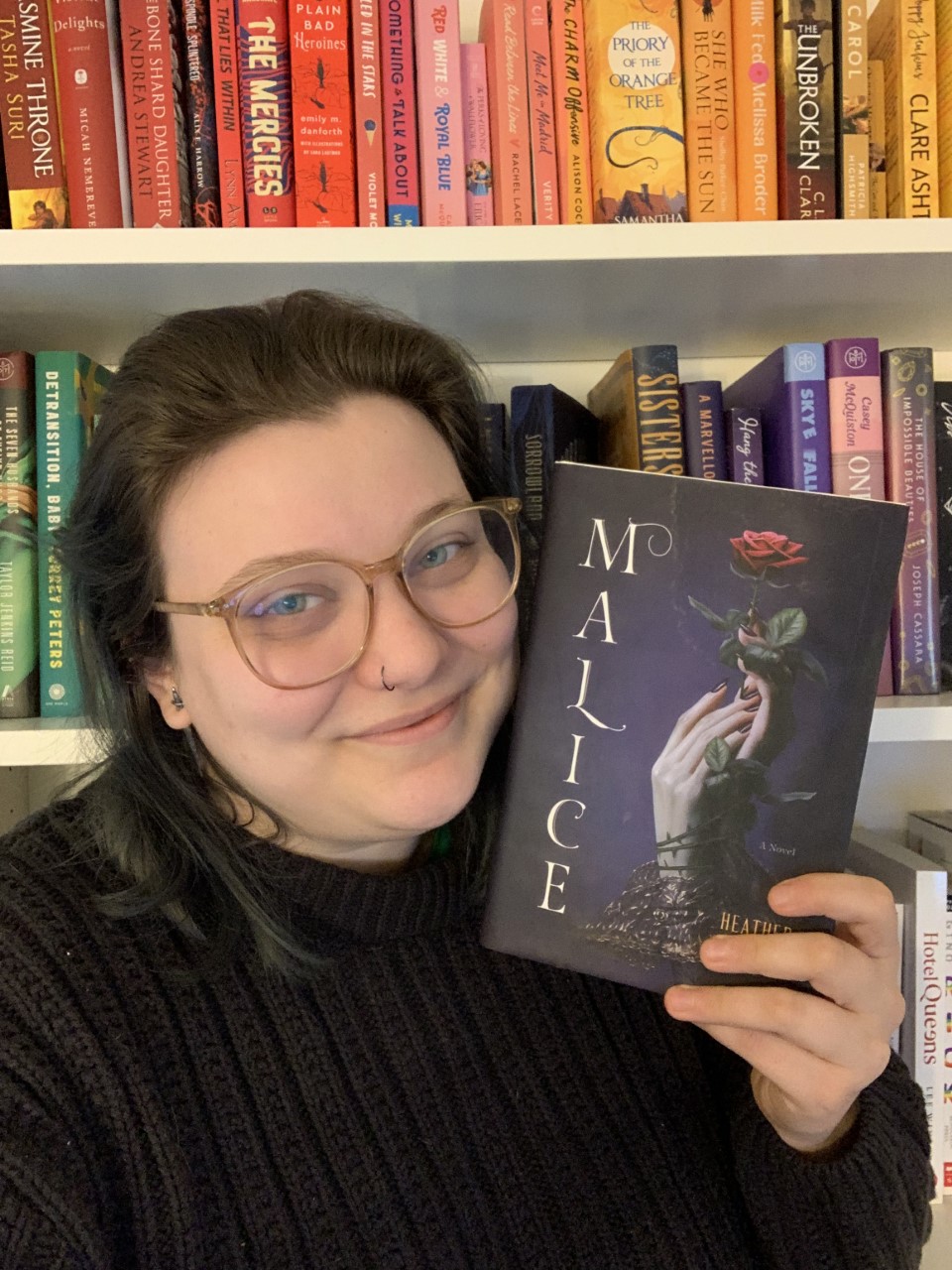 “Malice is everything I love in a book: a fairy-tale retelling with a sapphic, morally-gray protagonist. It’s difficult to eloquently sum it up because it left me screaming in pain (but like, in a good way?) I’m both excited and terrified for the sequel to come out next year!” 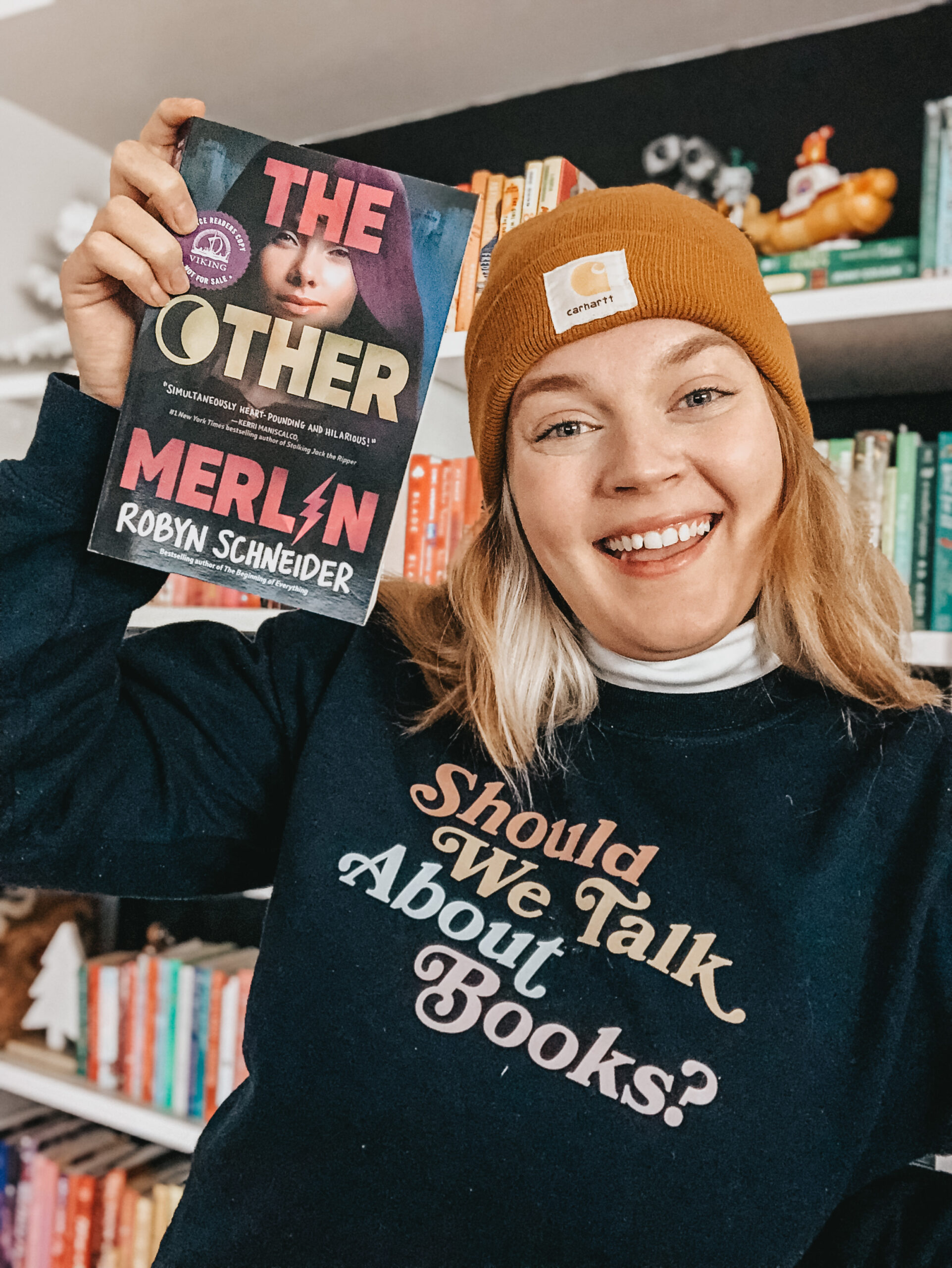 Lastly, I couldn’t let a booktok round-up go by without including my own recommendation for the year… it’s none other than The Other Merlin by Robyn Schneider! (who also is fabulous on booktok)

I am always a sucker for a fairytale retelling, especially an Arthurian one. Not only does The Other Merlin provide a badass female protagonist, she is also casually bi-sexual, strong, and hilarious. The imagery in this story is so beautiful, the second I finished it, I was ready for a re-read because I missed the world. Oh, and Arthur only pulled the sword from the stone on a drunken dare and is an adorable scrawny bookworm. All the stars.

Now I can go back to making impressive book transition and ASMR bookshelf sliding booktoks, because my work here is done. See ya next year booktok!