Best Spring and Summer Romances of 2021

Best Spring and Summer Romances of 2021

As the weather gets hotter, so too does the literary world. Whether you need a new spicy beach read, or are looking for something to occupy you under the AC, the world of romance books in 2021 are packing heat. Here are the 12 hottest romance novels of Spring and Summer 2021. 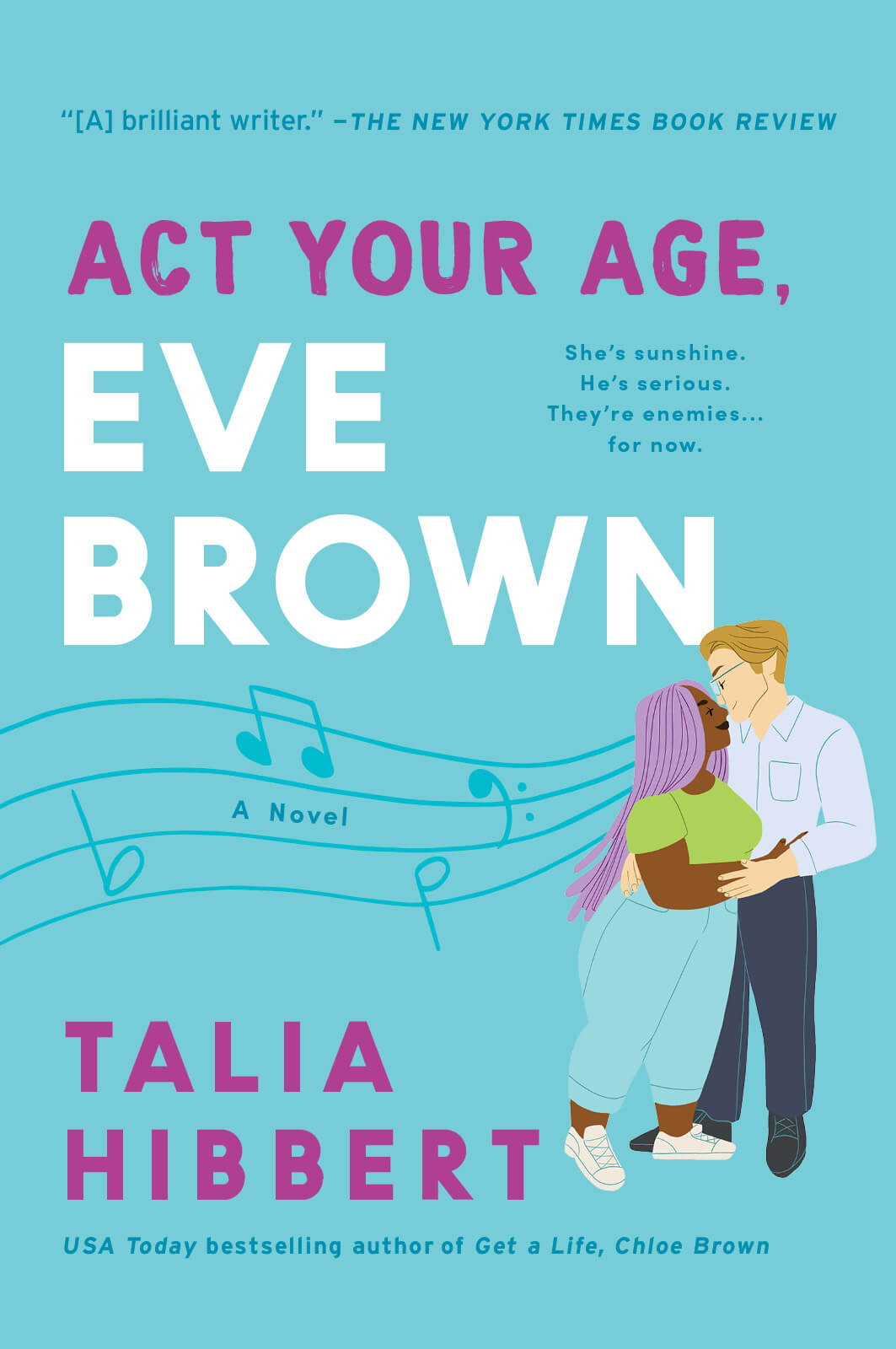 Eve Brown just can’t get her life right. Her parents stop accepting her antics when she ruins an expensive wedding and they force her to grow up and get her act together. Eve tries to do so by becoming the head chef at control freak Jacob Wayne’s bed and breakfast. When Eve accidentally breaks Jacob’s arm, he’s furious at the loss of control and the mess Eve makes. However, opposites attract and after spending so much time together, Jacob finds his hatred towards Eve blooms into something else. 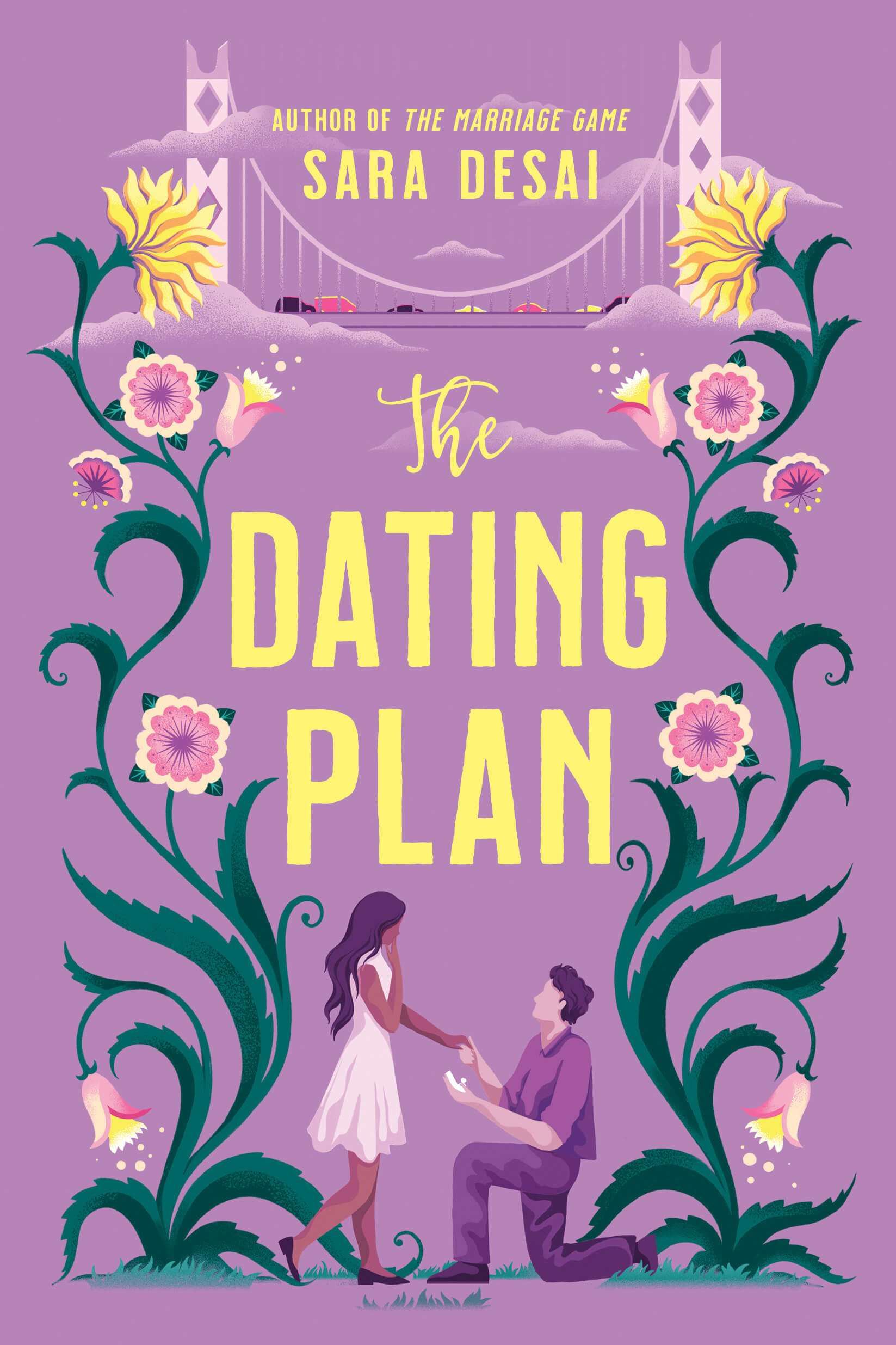 Desperate to get her meddling family out of her workaholic life, Daisy Patel decides to ask her childhood crush to be her decoy fiancé. Liam Murphy agrees to Daisy’s plan, since his inheritance of the family fortune is dependent on him being married. Too late, they realize that their history of heartbreak will make this fake relationship anything but convenient. 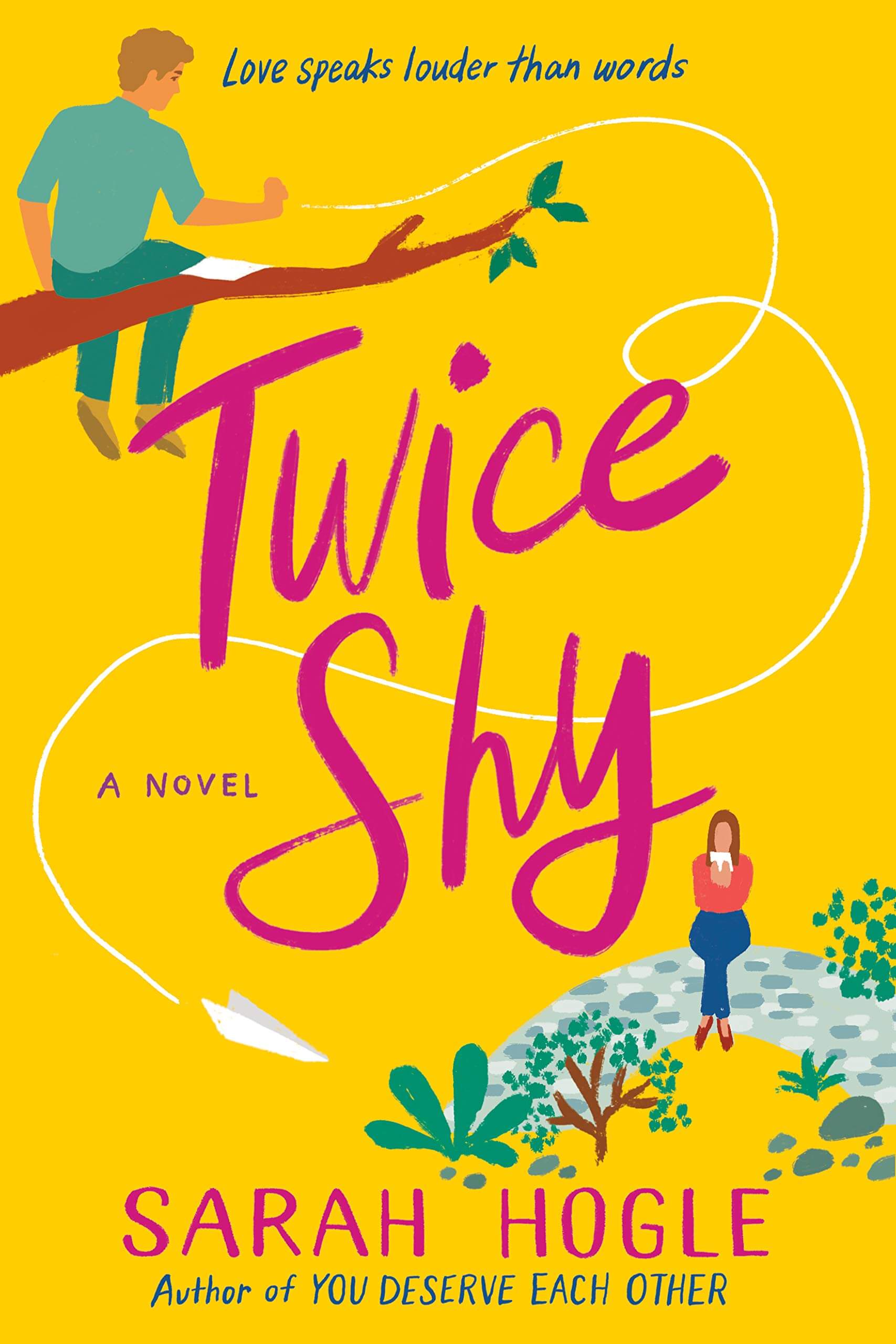 Maybell Parish, a born dreamer, is excited for the opportunities that await her at her late Great Aunt’s estate. However, when she arrives, it’s more like a nightmare. She has to share the property with grouchy but handsome groundskeeper Wesley Koehler. As Maybell tries to compromise the future of the estate with Wesley, she discovers that underneath all the scowls lies something sweet. 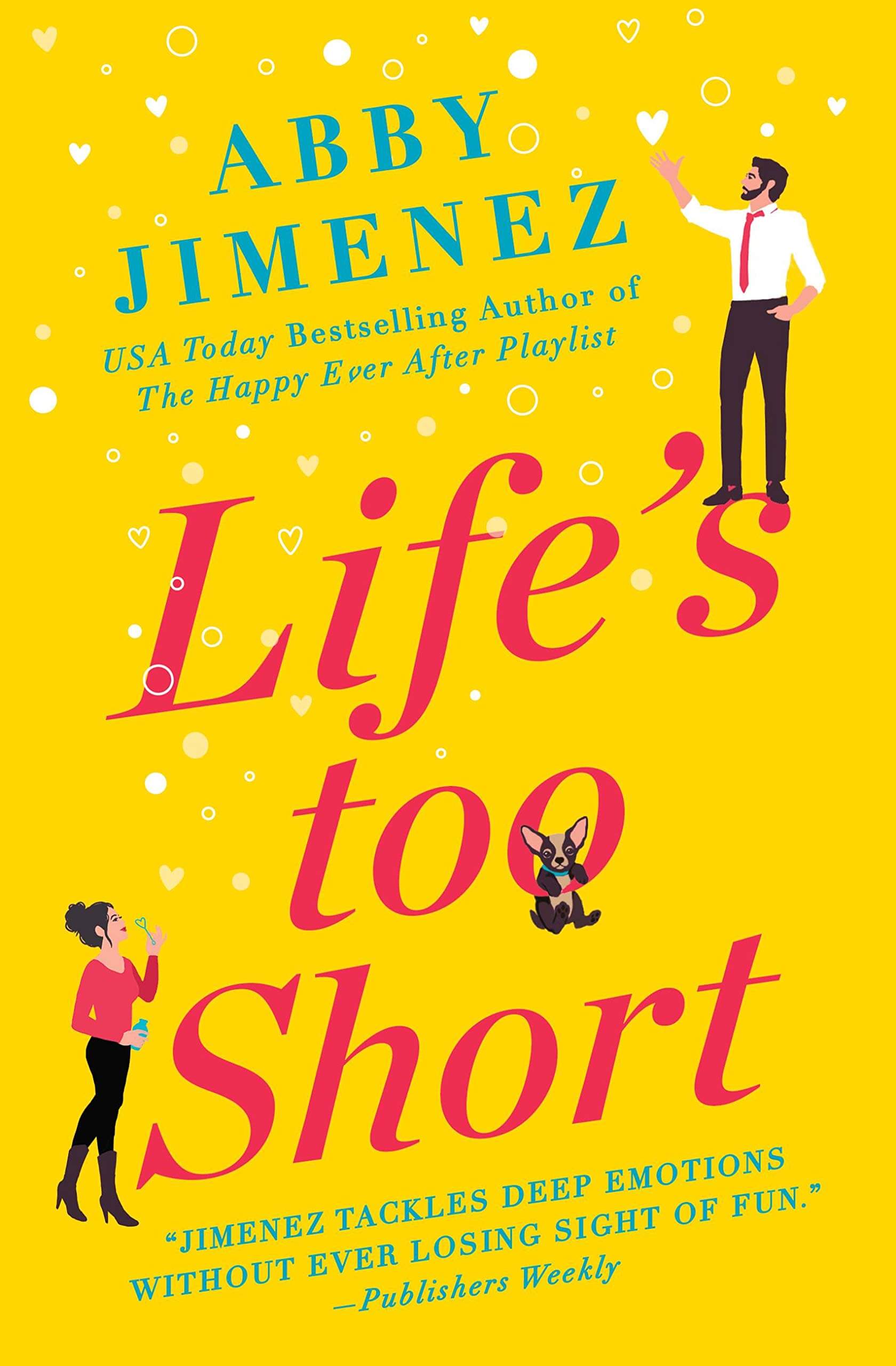 Vanessa Price’s adventures of quitting her job to travel the globe have gone viral. Considering the fact that her mom and sister didn’t make it to age 30, Vanessa is excited to seize every moment of adventure. Her plans go awry when her half-sister leaves her in custody of her baby. It’s not all bad though. When her hot lawyer neighbor offers to help, Vanessa finds herself hoping for a future she might not live to see. 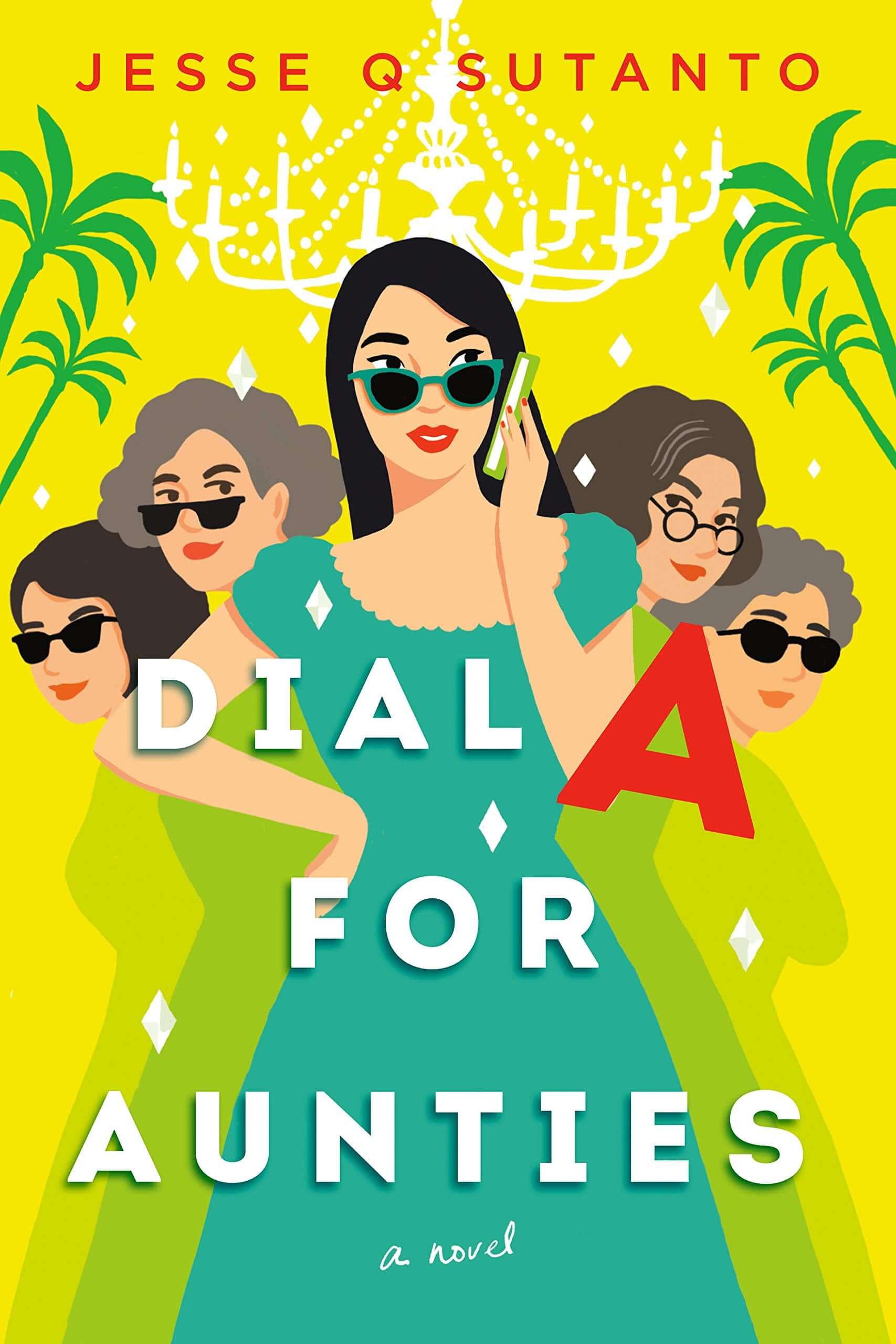 When Meddelin Chan accidentally kills her blind date, her meddling mother and aunties come to the rescue. However, when they accidentally ship the corpse to the biggest wedding party their business has planned, they must ensure it doesn’t ruin the day. To make matters worse, Meddelin’s great college love shows up at the wedding. Can she escape murder charges, charm her ex, and pull of the wedding all in one weekend? 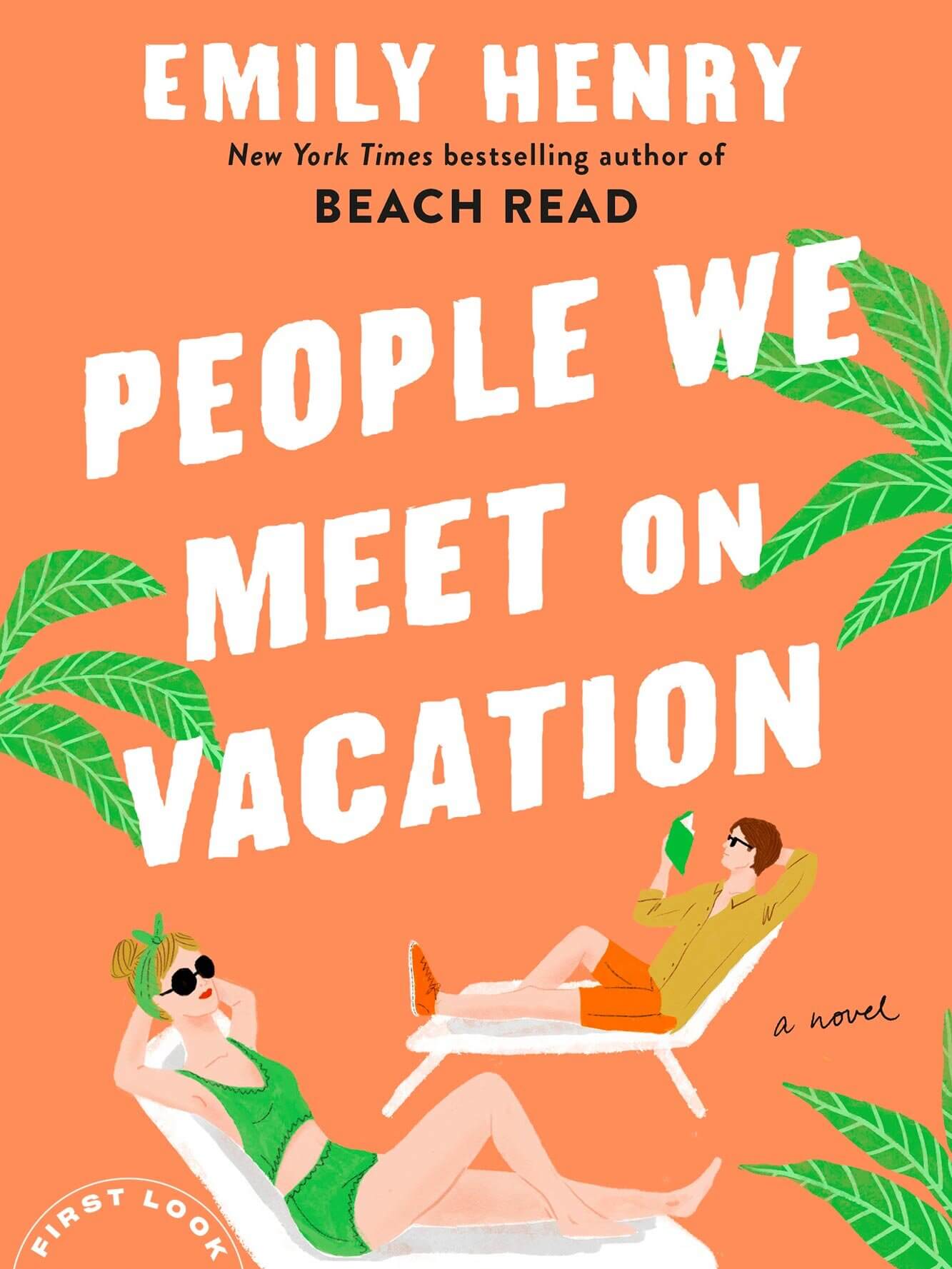 Despite having nothing in common, Alex and Poppy are best friends who spent a week of every summer vacationing together for a decade. After a falling out and two years of not speaking to each other, Poppy decides to reconnect with Alex as a grasp for happiness. Alex agrees—but can the two fix everything wrong with their friendship in one week? 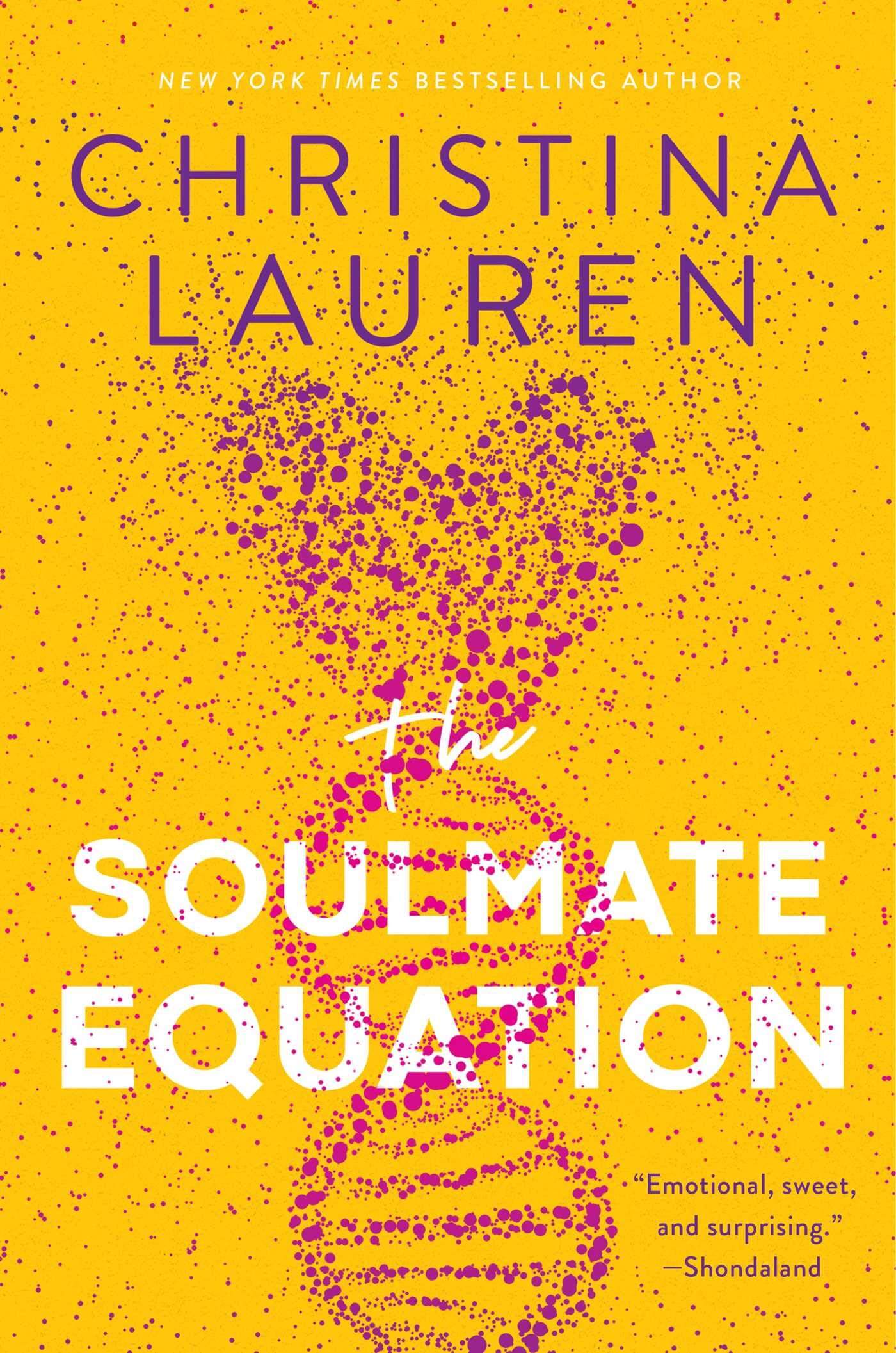 Jess Davis is a single mother who’s been too often abandoned to even try dating. However, by virtue of being a number-loving statistical genius, she decides to give a new DNA based match-making system a chance. When the system matches her with it’s founder, River, she reluctantly agrees to date him on the condition that she’s paid. As their relationship progresses, Jess realizes that there’s more to relationships than numbers can show. 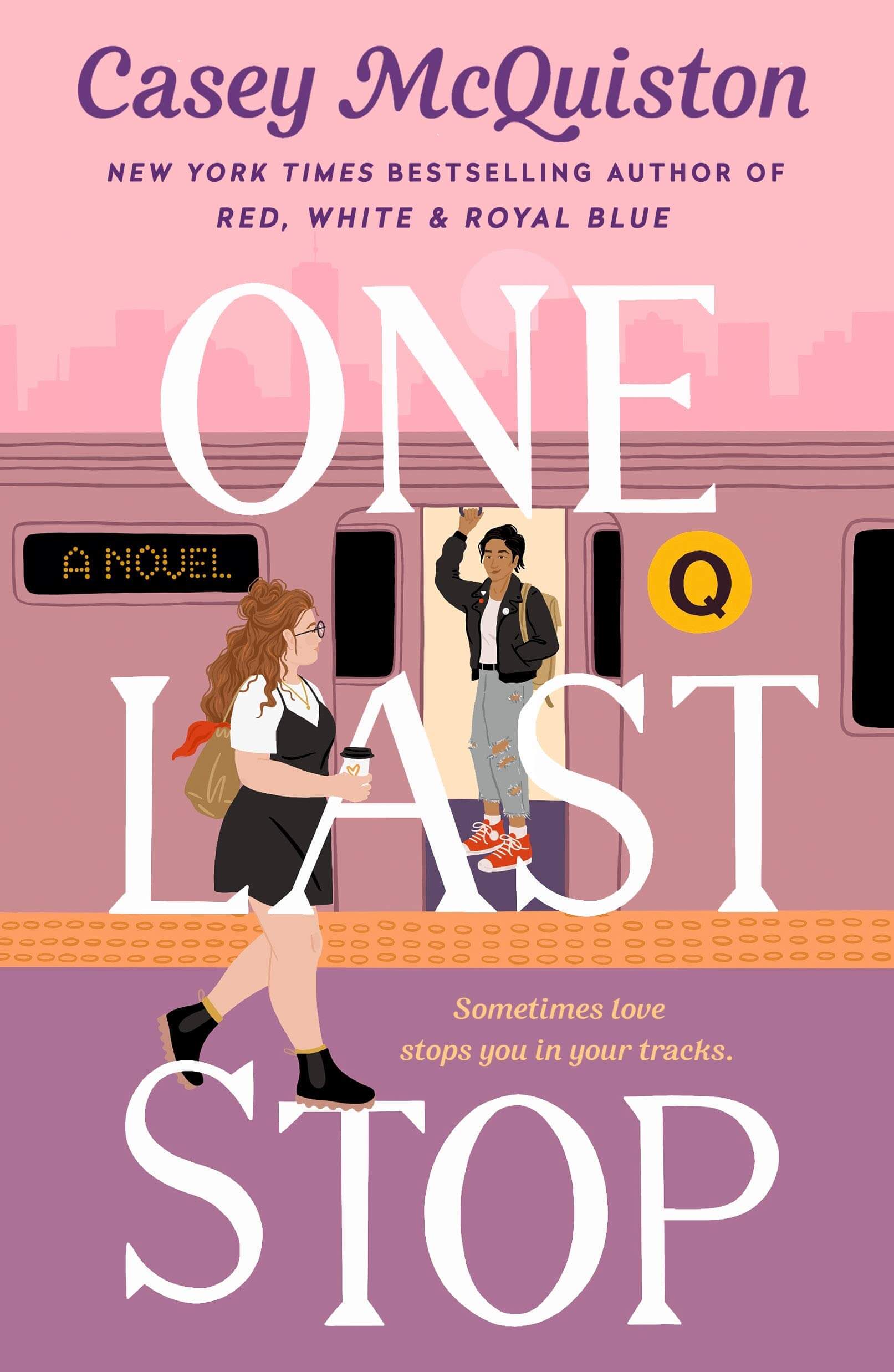 When August, a cynical 23 year old, moves to New York, she expects her negative view on life to be matched. However, when she meets the gorgeous Jane on the train, her outlook soon changes. However, Jane isn’t all that she seems. She’s a punk rocker displaced from the 1970s. Despite her crush, August must do all in her power to help Jane get back where she belongs. 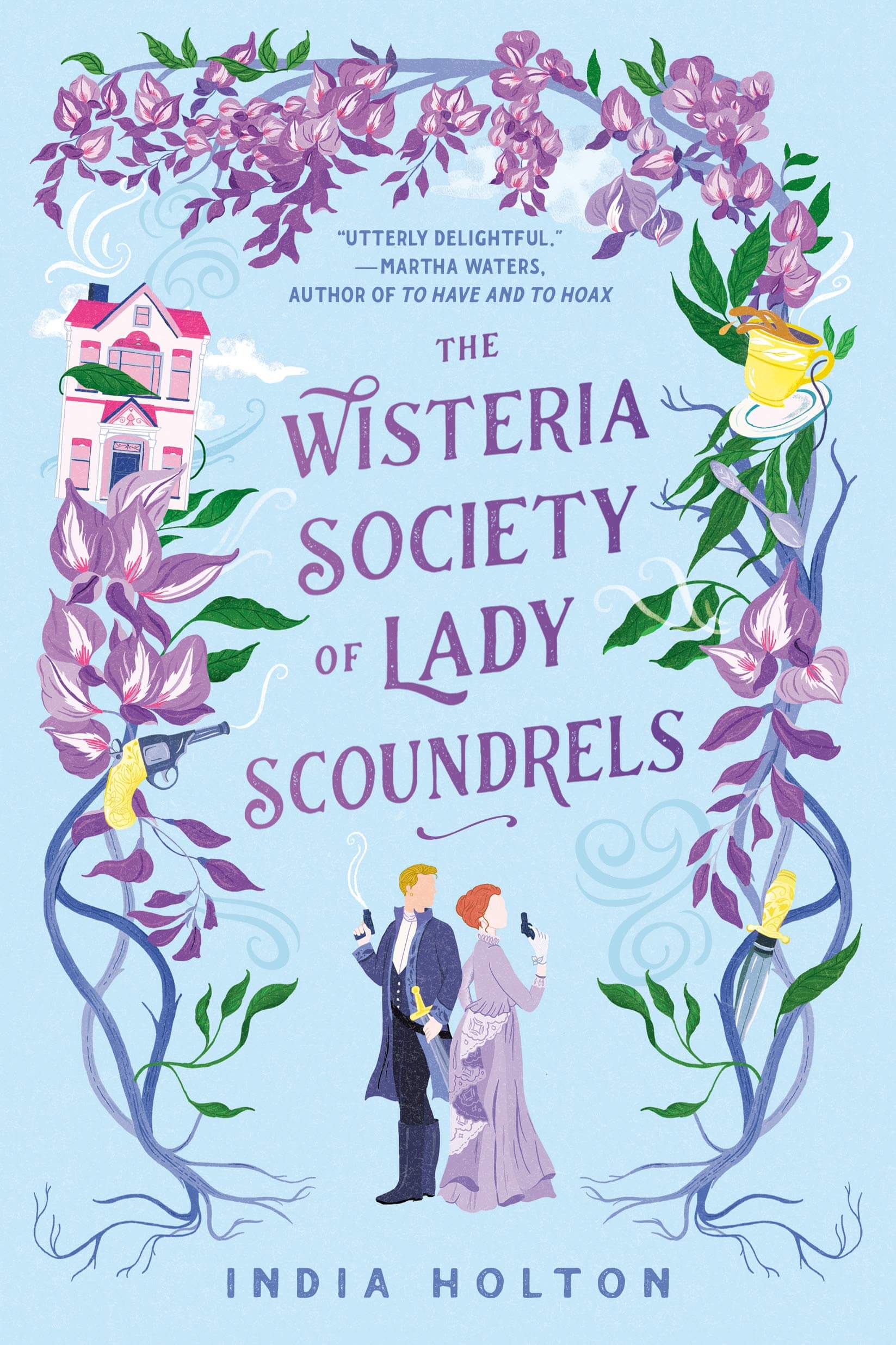 Cecilia is the ideal Victorian lady by day but the perfect thief by night. Her life is perfect until the men show up. The men are ordered to kill all of England’s presumptuous women—Cecilia included. Determined to survive, Cecilia teams up with one of the men to save herself and the women who raised her and to prove her place as a scoundrel. 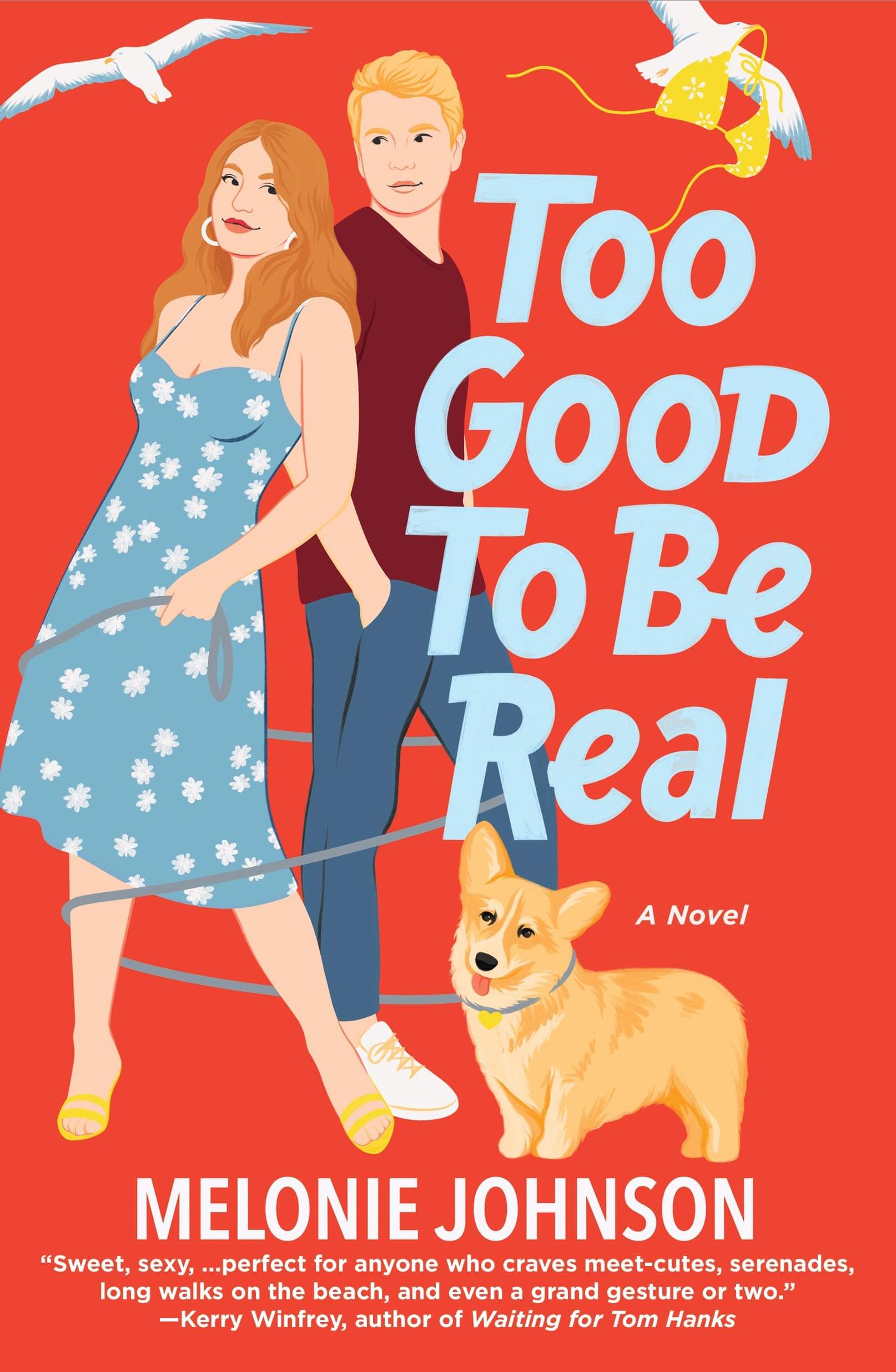 Julia was just about ready to give up on love when she found a resort offering a real-life rom-com experience. There, she meets Luke. The two enjoy their time with each other, despite each harboring secrets about their identity and purpose. When their fantasy is over, can the love continue in the real world? 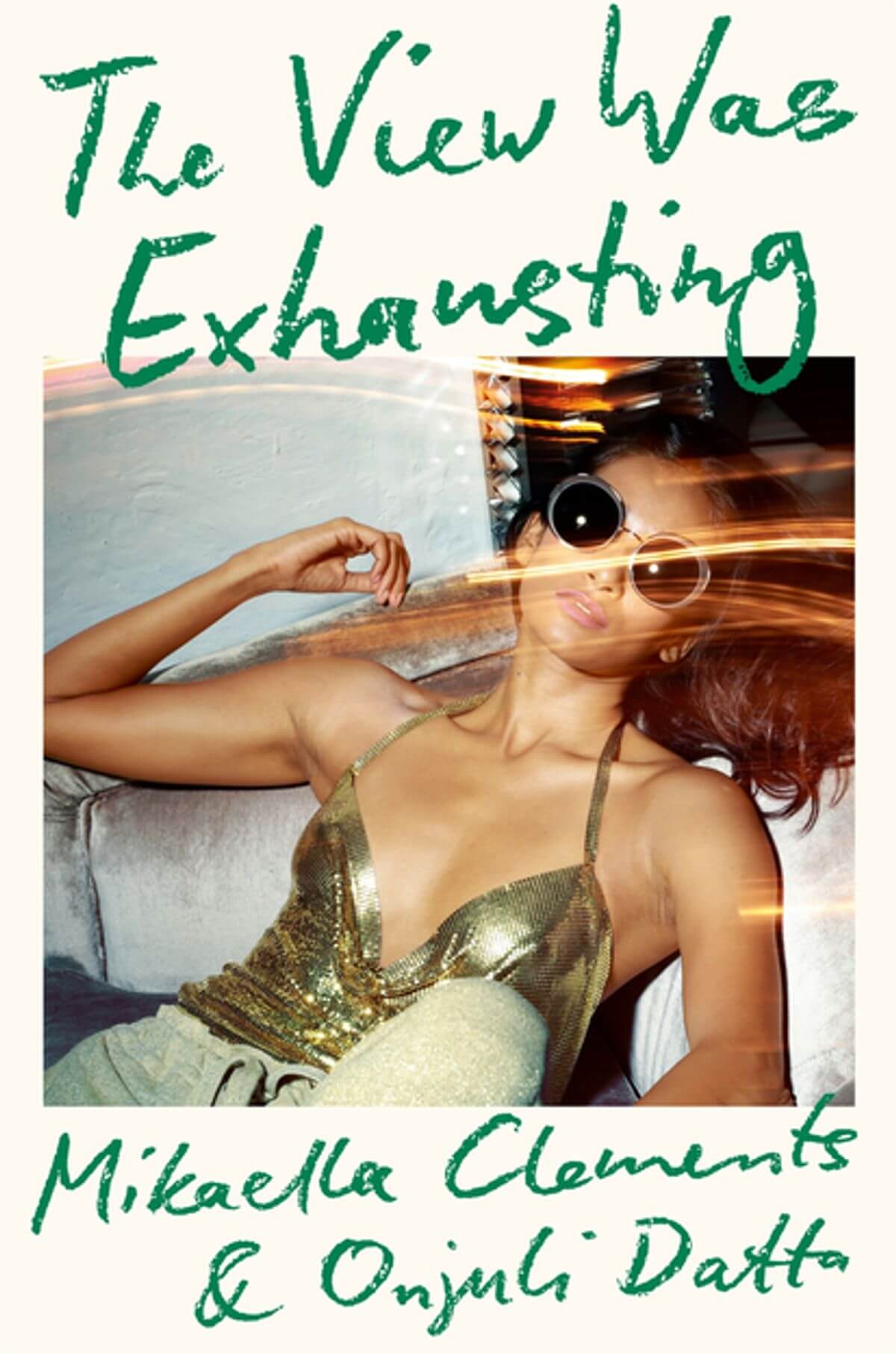 The View Was Exhausting by Mikaella Clements and Onjuli Datta (Jul 6, 2021)

A-lisrt actress Win and playboy Leo have captured the public and press with their feigned romance for a decade. As a woman of color, Win knows the deck is stacked against her so she’s used her relationship with Leo as a way to get ahead and escape scandal. The facade can only last so long. Suddenly, America’s favorite “couple” is at each others throats and must face the lies and torture they’ve kept buried for so long. 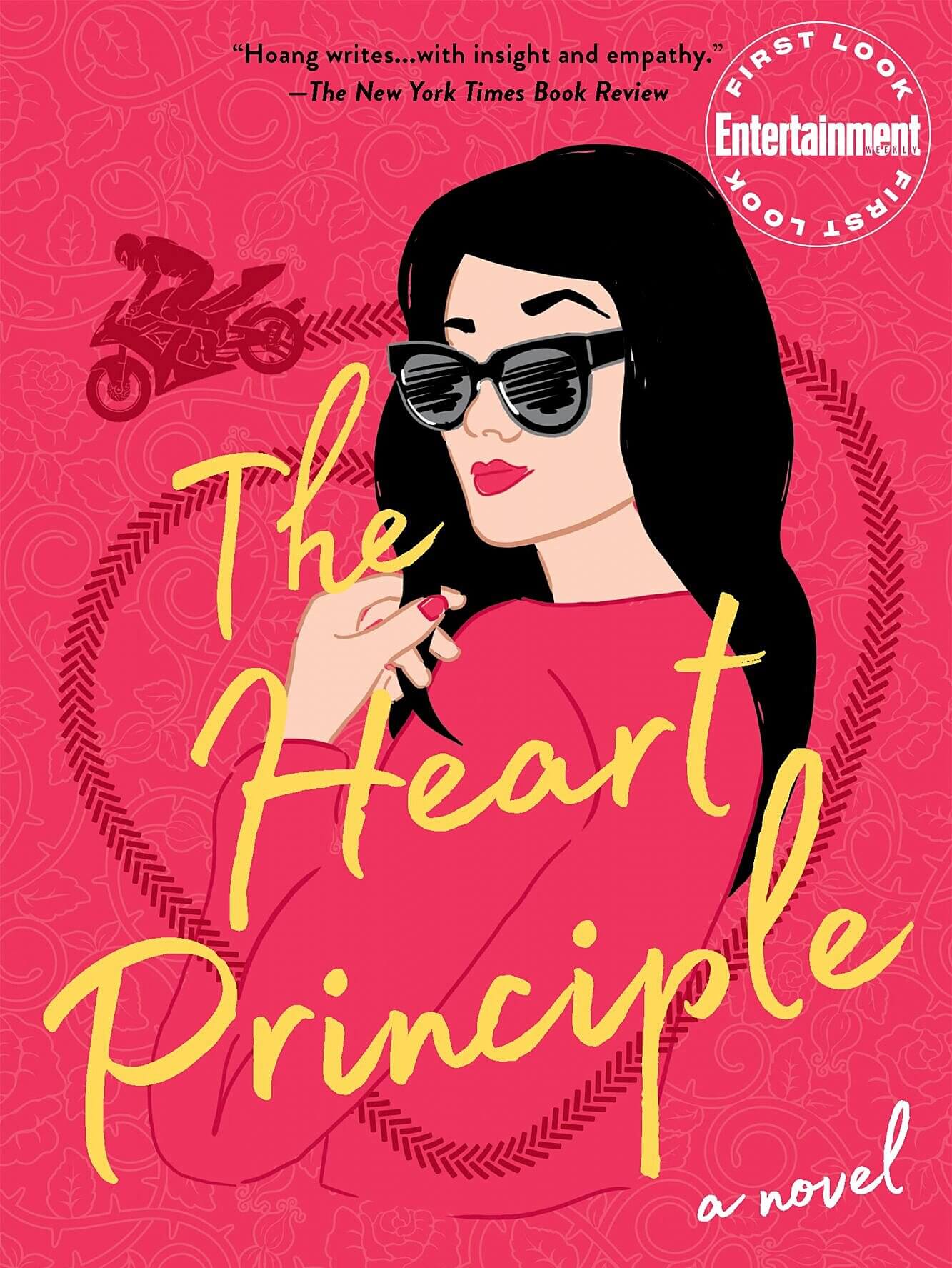 This witty and sizzling romance from bestselling author Helen Hoang shows how despite a relationship seeming so wrong, it can really be so right.