If you’re looking for a book about the complexities of motherhood wrapped up in an atmospheric thriller, then The Shadow House by Anna Downes needs to be on your TBR. Combining the atmosphere of The Blair Witch Project with a plot involving the relationships between mothers and their children, and how far they will go to protect them, this spine-tingling and emotional story will keep you up well past your bedtime. 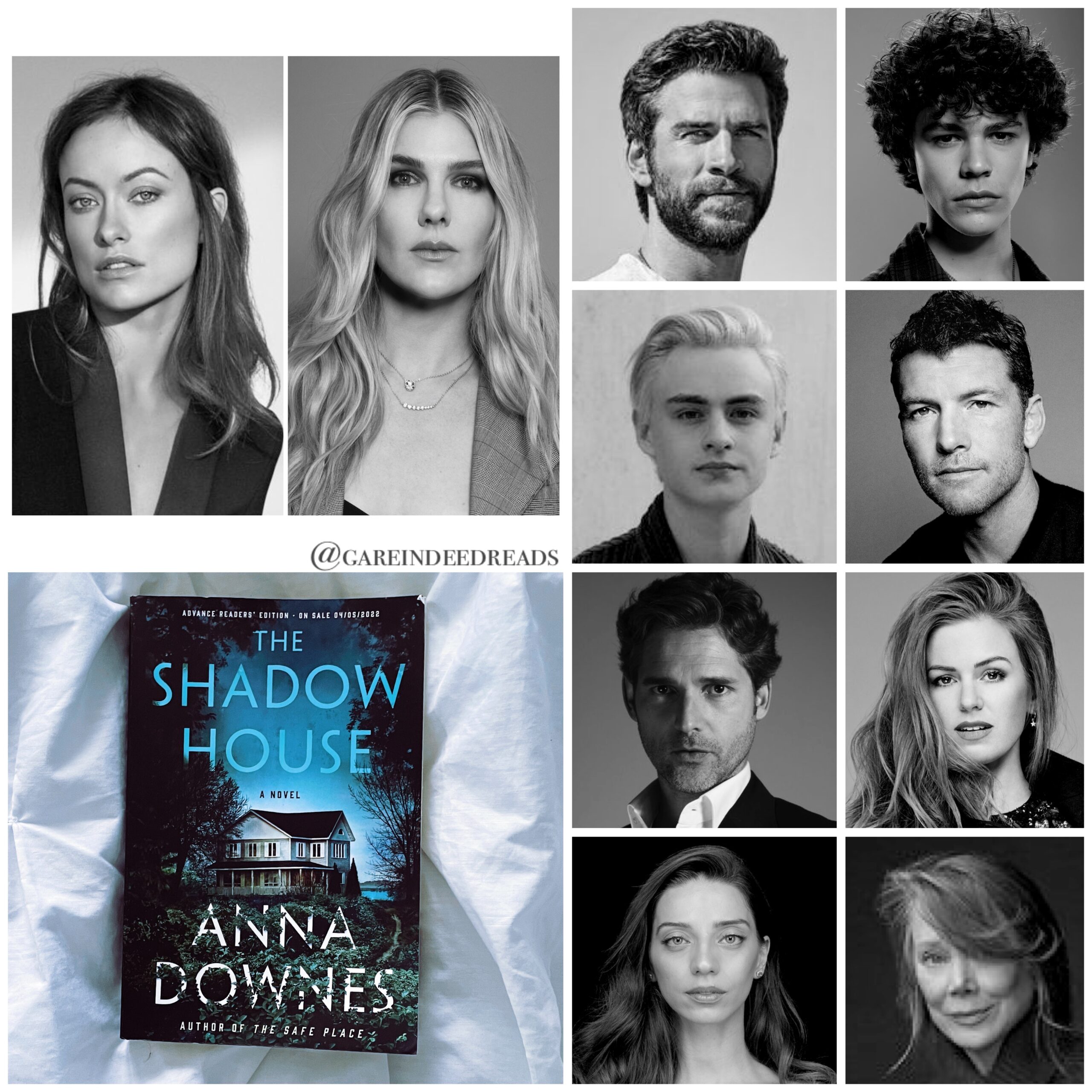 Alex Ives is a single mother of two seeking refuge in the small community of Pine Ridge in hopes of escaping a troubled past. While the community is surrounded by lush forests and (mostly) friendly faces, Alex finds that her new home comes with a past of its own. Shortly after arriving creepy things begin to happen, reminiscent of events that the previous homeowners dealt with, and Alex finds that her family could be in danger. Is there a dark force lurking in the shadows and the woods? Are the welcoming faces in this small community hiding something sinister? Well, you’ll have to read to find out.

Downes did a phenomenal job telling this story. We have dual timelines between two amazing characters that make you feel like you are truly along for the ride, hot on their heels as they try to keep their families together and protect them at all costs. I love when a book feels like it has multiple genres weaved together to tell a story—and this one is no exception. Featuring the difficulties in motherhood and raising a family, Downes adds heart to this thriller that made me really feel for these women in a contemporary fiction plot. With the pacing of this story and the perfectly timed reveals, the plot reads like a thriller shrouded in mystery. Plus, the eerie scenes add mini-cliffhangers to the chapters with horror-like elements that made me feel uneasy, yet unable to put this one down.

The Shadow House would be perfect as a binge-worthy miniseries! Between the dual timelines and the twists and turns I never saw coming, Downes writes this story so that each reveal isn’t saved only for the ending. Like a masterful puzzle, each piece is meticulously handed to the reader regarding both storylines that would make each episode of a series an edge-of-your-seat addiction. Here’s who I would love to see if The Shadow House were streaming:

Alex Ives – Alex is a thirty-seven-year-old woman running from her past. I pictured Alex as a brunette who is pretty and a little guarded. Alex is tough and goes through a lot in this book, so I wanted an actress who people loved and would root for but could kick some serious butt for her children. I immediately thought of Olivia Wilde for this role and once that was in my head, I couldn’t think of anyone else!

Renee Kellerman – Renee is put through the ringer and would need to be portrayed by someone who can really bring every single emotion on screen effortlessly. I needed someone who could be emotional, angry, and a little unhinged during some tough scenes, yet an actress people would be sympathetic toward. From her work on American Horror Story to the more recent Tell Me Your Secrets, I couldn’t think of anyone who would be a better Renee than Lily Rabe.

Kit Vestey – Kit is a younger man, enigmatic and very attractive. For this role, I envisioned someone like Liam Hemsworth, who could be charming and still play on a little mystery. Kit is someone I went back and forth with on whether you really should trust him or not—but I needed someone that viewers would want to trust, yet as the time goes on, notice the dangerous possibilities with this character.

Ollie Ives – Ollie is Alex’s teenage son, written like your average moody teenager. I was recently watching the Chucky tv series and immediately could see the lead, Zackary Arthur as Ollie. Not only is he a teenager in real life, but his work in the series is good.

Gabriel Kellerman – Gabriel is Renee’s teenage son and a bit moodier than Ollie. This character is described as very thin and could play off a range of emotions, from afraid to angry. Based on his work on Defending Jacob, I thought Jaeden Martell would be perfect for the role.

Michael Kellerman – Michael is Renee’s husband and a character I found to be particularly interesting when it comes to the secondary cast. This character really shows a true range of emotions and is described as being an average-looking man, but I picture him as rugged and handsome. He’s someone who has worked hard his whole life and been out in the sun, which made me think of Sam Worthington and as the novel progressed, I couldn’t imagine anyone else.

Dominic Hassop – Dominic is a really mysterious character that is described as looking similar to Rob Lowe. When I read that description, I thought of an Australian Rob Lowe and immediately pictured Eric Bana, who I think is an amazing actor. Bana would be a great fit for Dominic as he can pull off a complex role like this one and make good use of his time on screen.

Layla – Layla is one of the moms in the community and a character I found to be similar to Alex in her ways of protecting her children, but also being approachable in the sense that she is Alex’s first friend in the community. Sticking with the Australian casting idea, I thought Isla Fisher would be great for this role. She seems so sweet in real life and her dramatic roles are underrated.

Maggie – Maggie is a character who is quite cold to Alex when she and her family arrive, and is described physically as almost a villainous role. Someone who’s stare could chill you to the core and has almost a witch-like facial structure. I immediately thought of Angela Sarafyan. While I think she’s completely beautiful, she is underrated in her acting capabilities and could effortlessly play someone who is a bit diabolical at times.

Bess Hassop – Bess was one of my favorite characters in this story. Every time you see her on the page, you almost get a different part of her personality and I wanted someone who could really walk that fine line between seeming both good and evil, and yet someone who was recognizable as an almost cameo role. I think Sissy Spacek would be a wonderful Bess.