If you’re looking for some escapism, what’s better than a dystopian thriller to get lost in? From sci-fi tales to social commentary that doesn’t seem too far from reality, dystopian fiction will thrill you in the most unique ways. Whether you’ve binged The Hunger Games or The Handmaid’s Tale, here are some dystopian books that you do not want to miss out on! 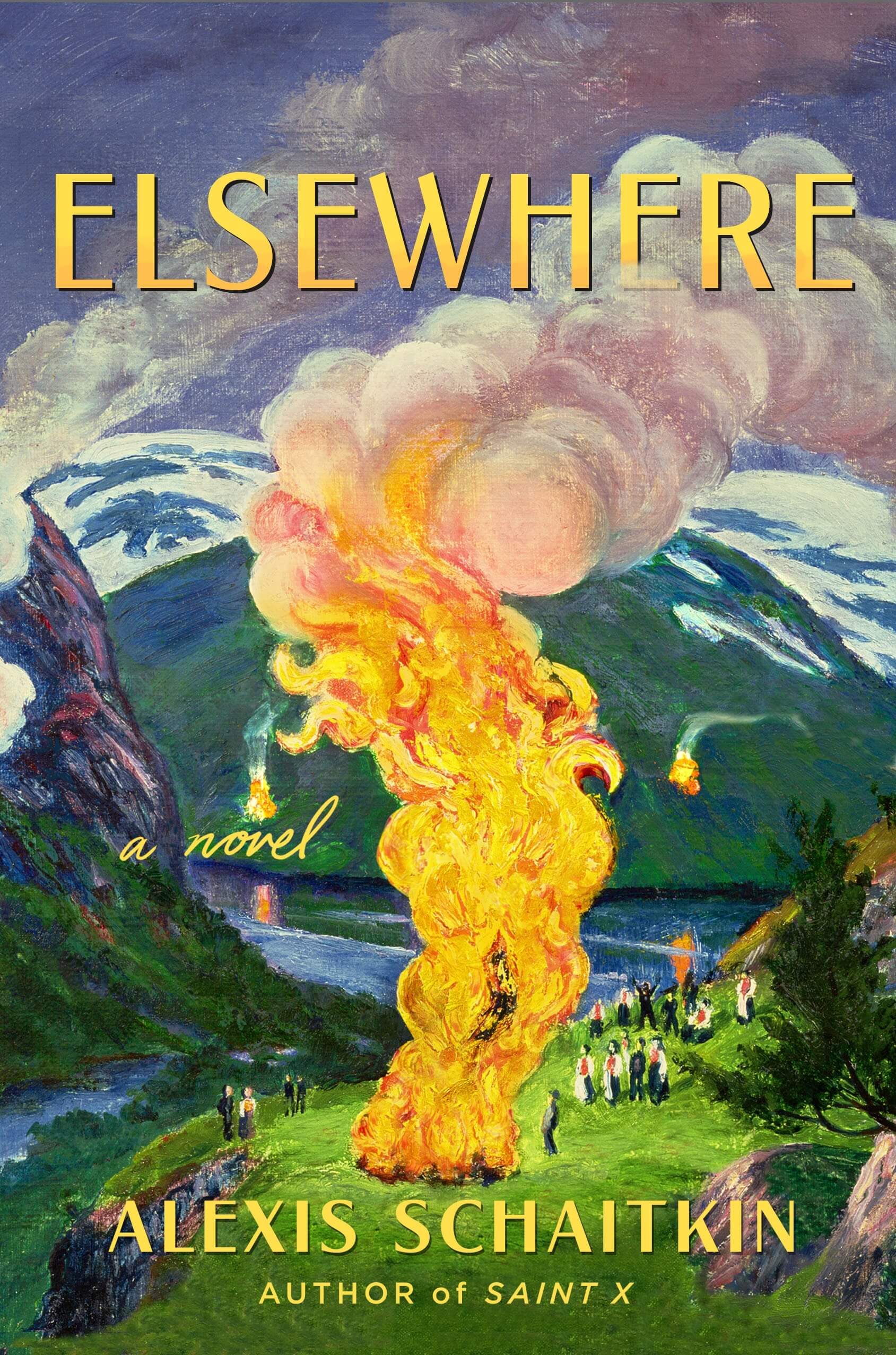 In a small, isolated town in the mountains, mothers often vanish—disappearing into the clouds. This happened to Vera’s mother when Vera was a small girl. Now, as an adult, Vera and her peers begin to approach motherhood and are left one with burning question of wondering if they will be able to stay on land and continue their paths to motherhood or if fate will cause them to disappear. 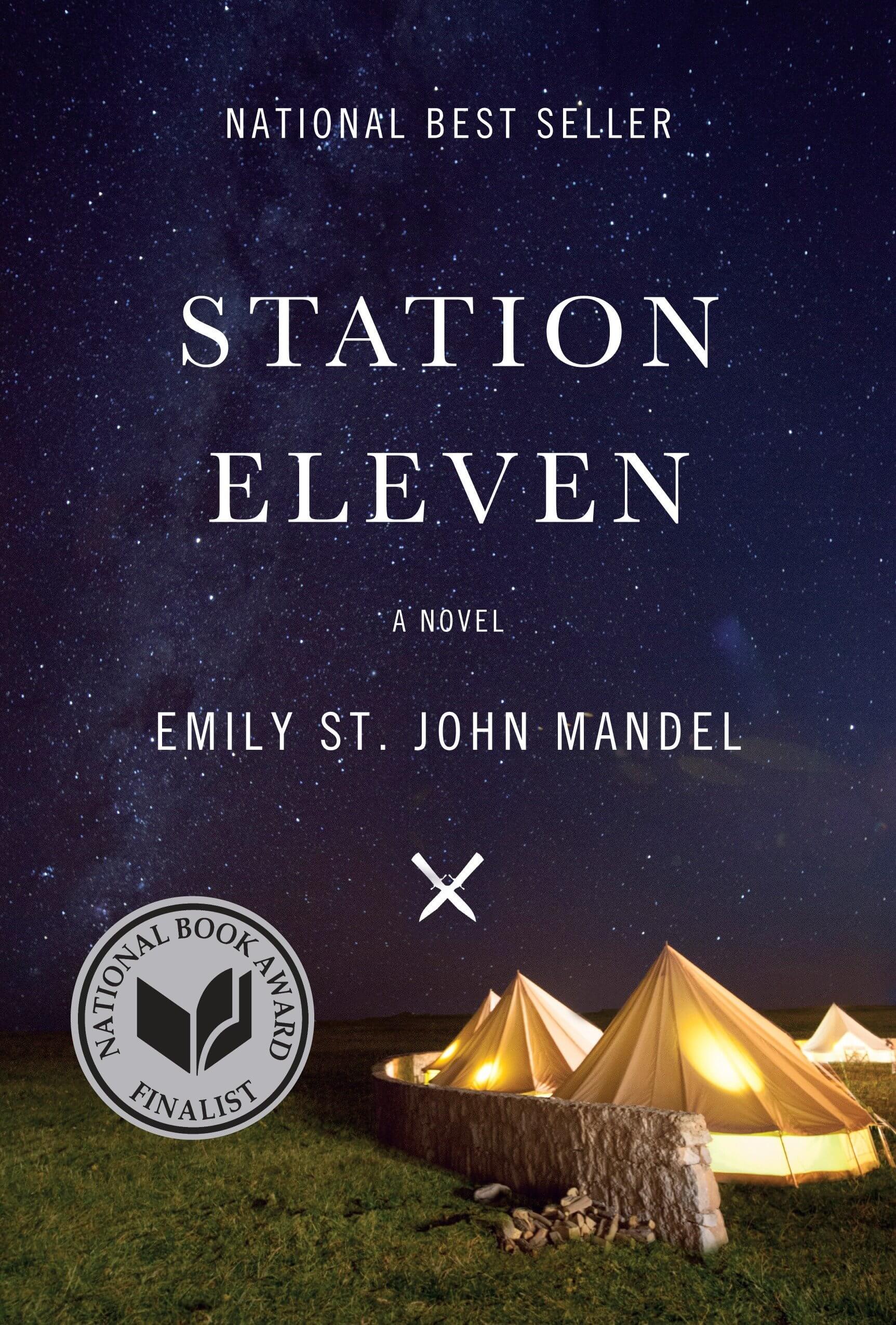 On the same night that Arthur Leander, the famous Hollywood actor, died of a heart attack on state, a flu pandemic hit the city and wiped out most of civilization within weeks. Now, twenty years later, Kirsten Raymonde travels with The Traveling Symphony; a small group of musicians and actors whose mission is to keep art and alive. Upon their arrival in St. Deborah by the Water, the group is forced to face a violent prophet who could wipe them from whatever is left of the world. 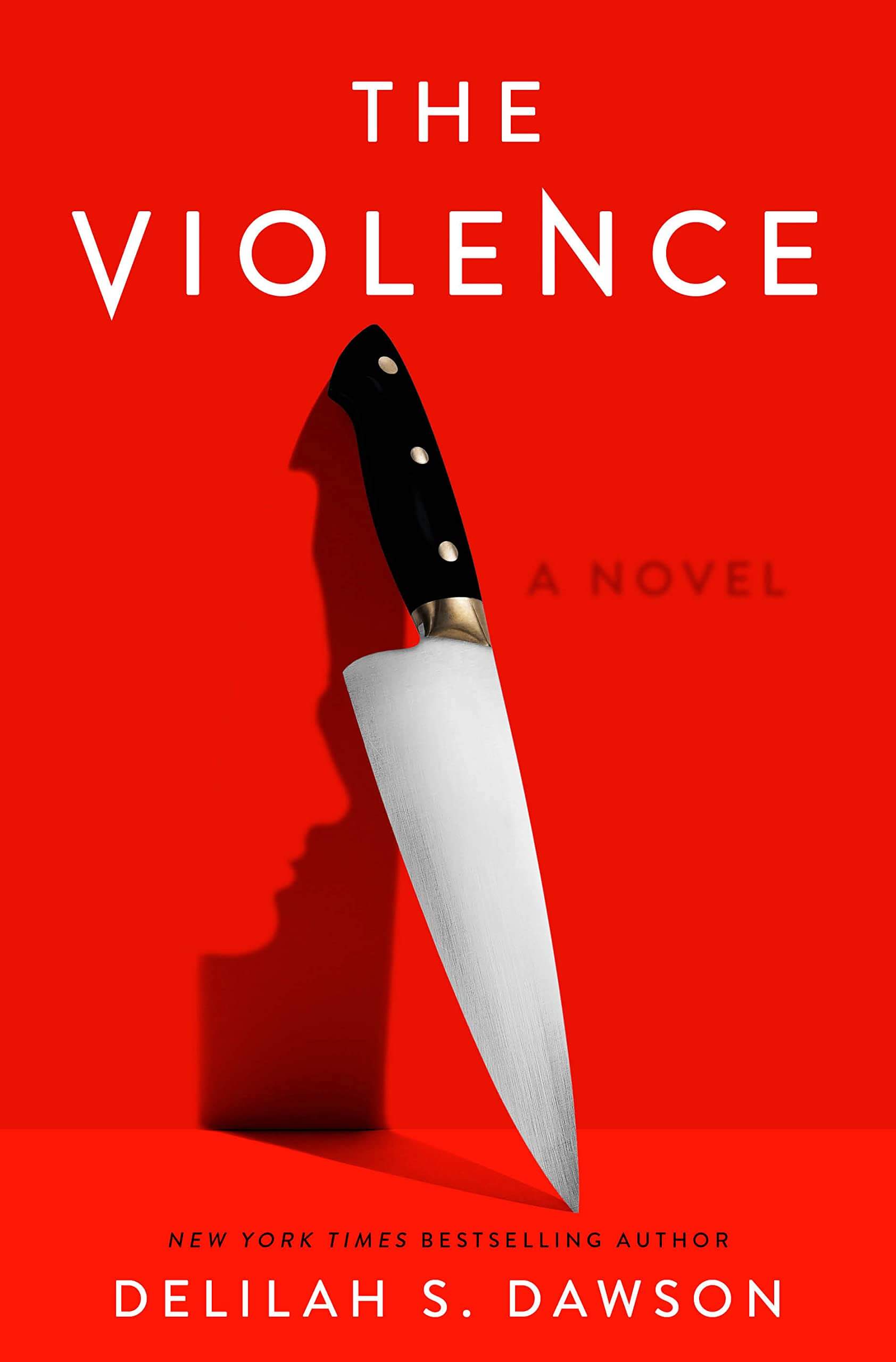 The Violence by Delilah S. Dawson

The Violence is a strange epidemic that causes those who are infected to have bouts of pure rage, leaving them with no memory in the aftereffects. For Chelse Martin, The Violence is a way out. Her husband is controlling and manipulative, her mother is a narcissist, and her daughter has a boyfriend with a dark side. Using The Violence as her escape, Chelsea realizes that this could be what saves her and her daughters. 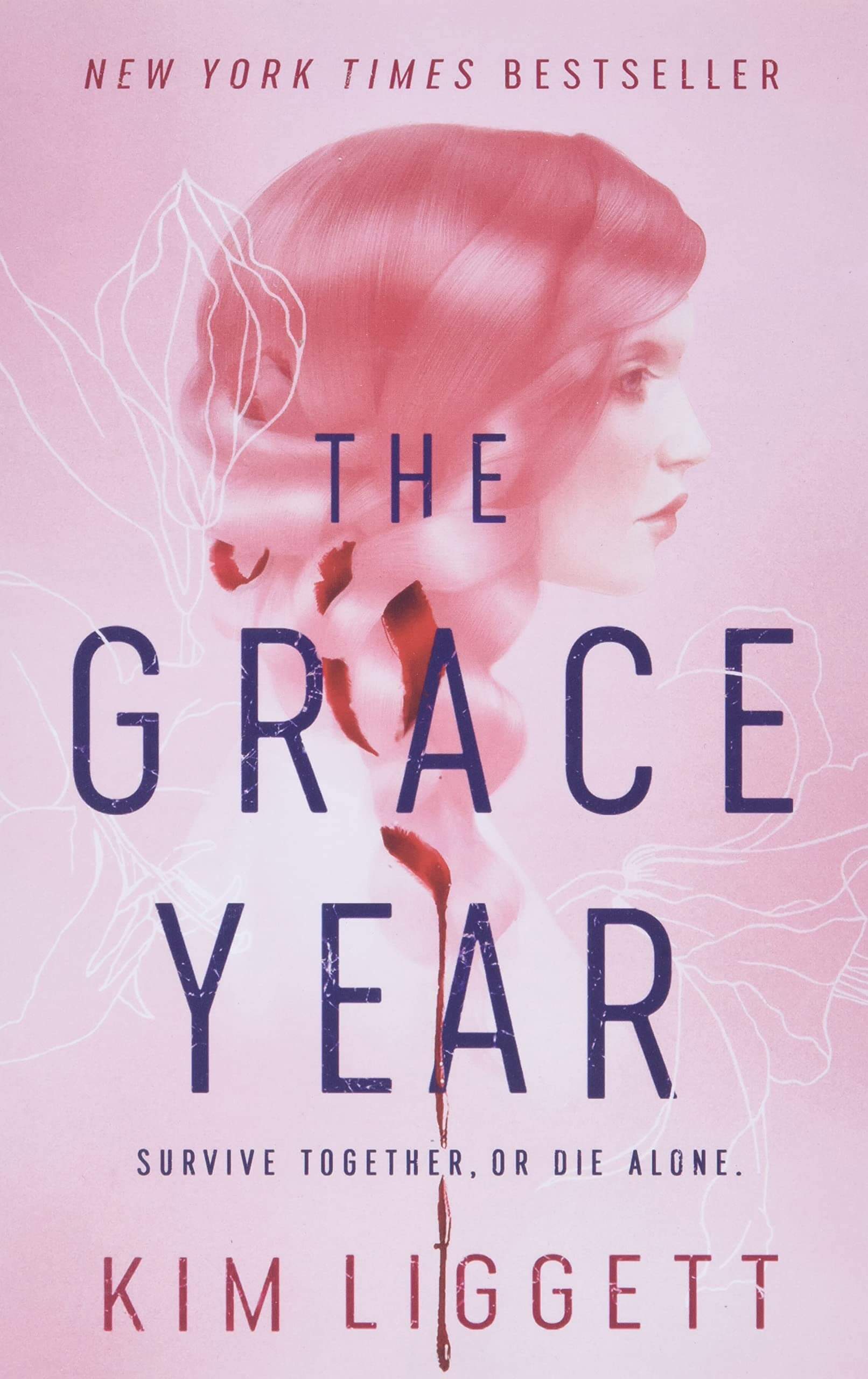 The Grace Year by Kim Liggett

The girls of Garner County believe their skin has a powerful aphrodisiac that can seduce men and make grown women jealous. For every girl in this county, they are banished on their 16th year to release their magic into the wild so they can return pure. Tierney is approaching her grace year and has realized the dangers of the wilderness aren’t the only things these girls have to fear. There are poachers in the woods who are abducting girls to sell on the black market—and not only that, but in the fight for survival, it’s the other girls in the wild you have to worry about. 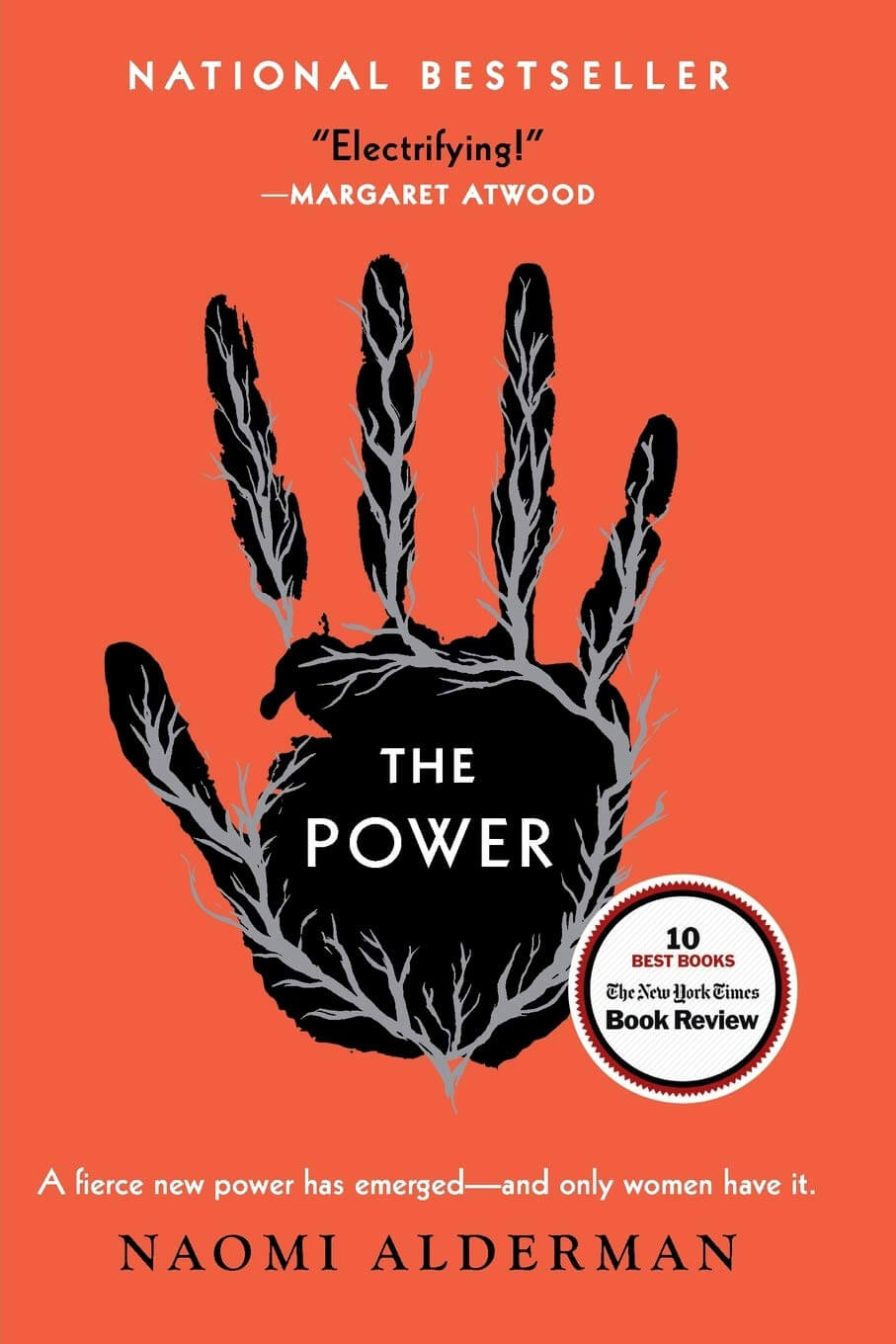 The world as we know it is unrecognizable. Across the world, teenage girls now have the ability to cause severe pain and even death. Soon, a rich Nigerian boy, a foster child with religious parents, an American politician, and a girl in London will have their lives intersect.