Social media is easily addictive with it’s endless list of influencers for everything you can  think of—clothes, food, skincare, and yes, especially books! It’s so hard to avoid FOMO when it comes to some of the most talked about books on the internet! Whether you’re looking for something to wrap up your summer reading or start planning your fall TBR, here are some of the top trending books on social media.

Here are the thrillers trending on Booktok and Bookstagram>> 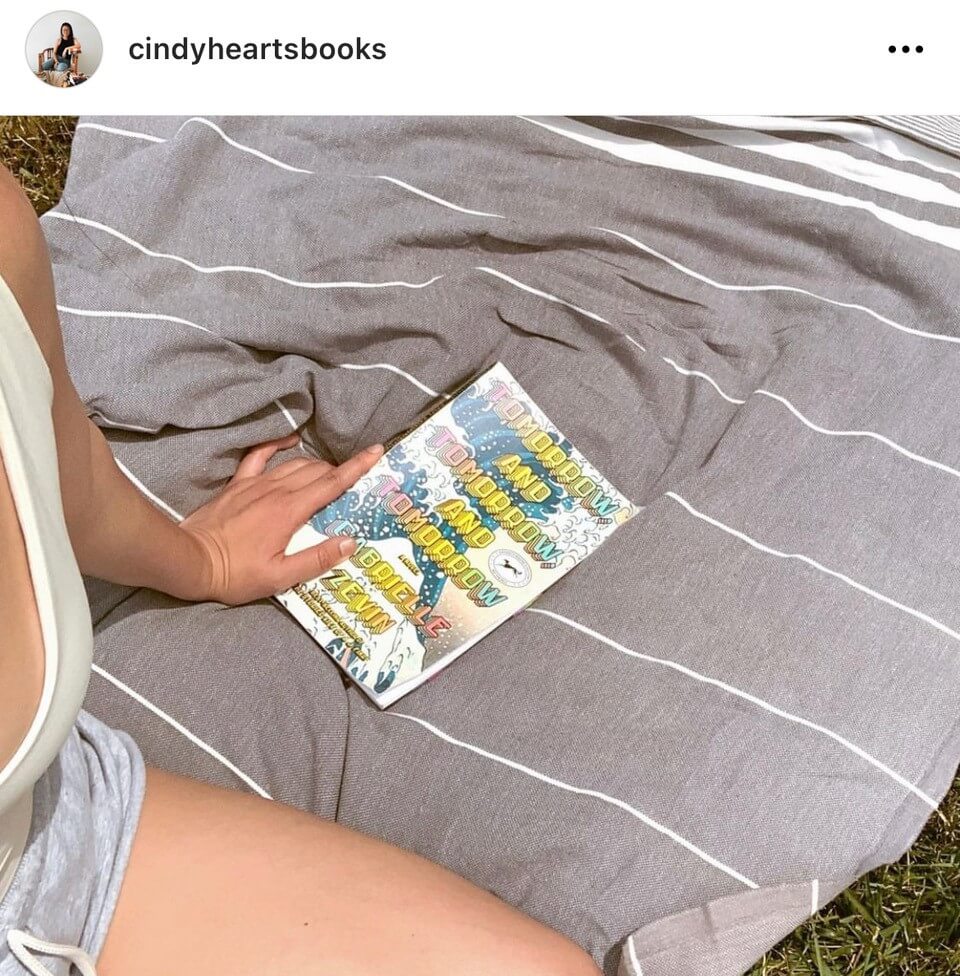 Sadie and Sam are two friends who grew up together and reunite during college. After the two reunite, they soon gain overnight stardom when they create a video game called Ichigo. Spanning thirty years from Cambridge to Venice Beach, this is a story of friendship, fame and tragedy. 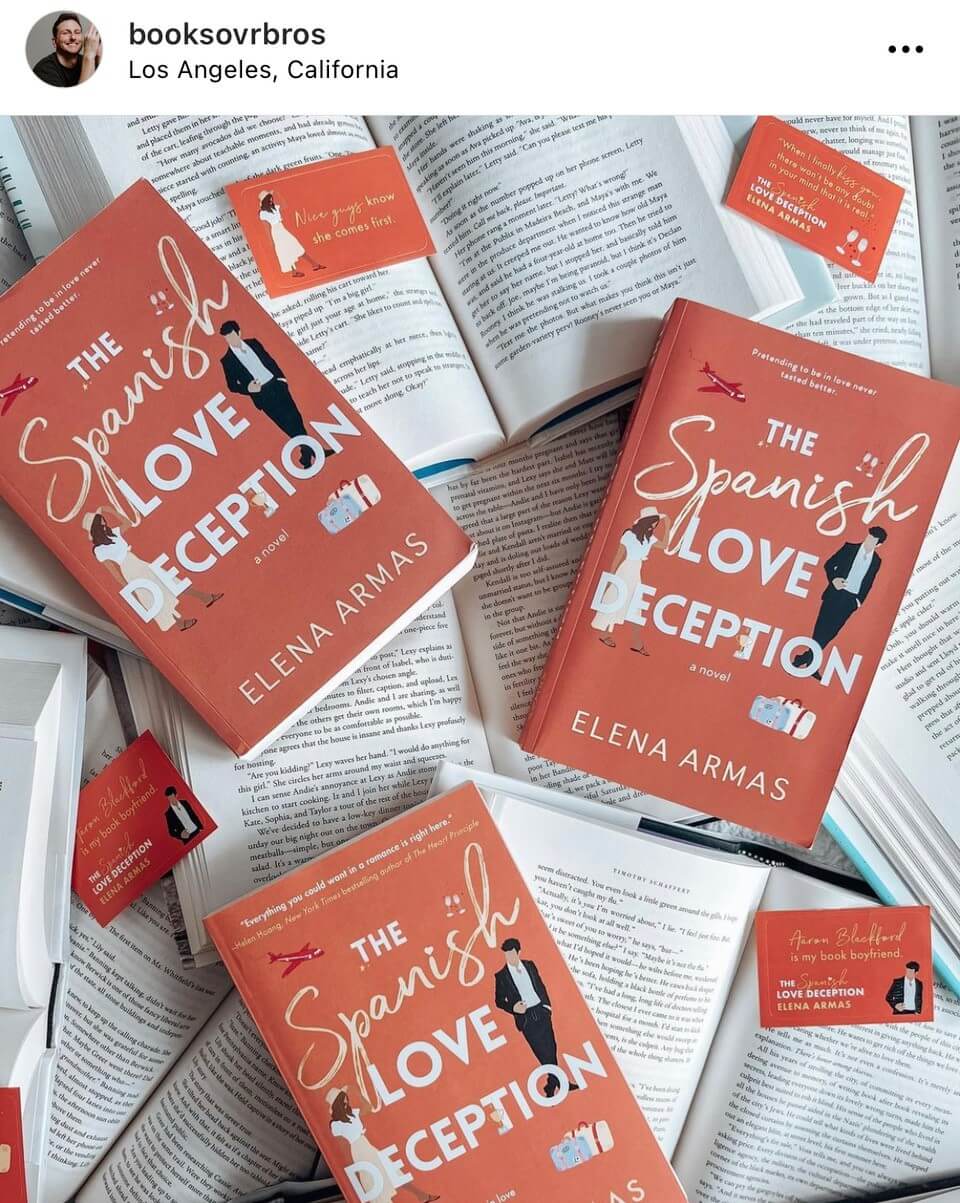 Catalina Martín told one little white lie about an American boyfriend and now she needs a date for her sister’s wedding, and it’s going to look suspicious if her fake boyfriend isn’t by her side. With only a few weeks to find someone willing to go to Spain with her for the wedding, Catalina’s tall and handsome, yet irritating coworker Aaron Blackford offers to step in. While he might not be her ideal fake boyfriend, Catalina takes him up on his offer and realizes he may not be as awful as she thought. 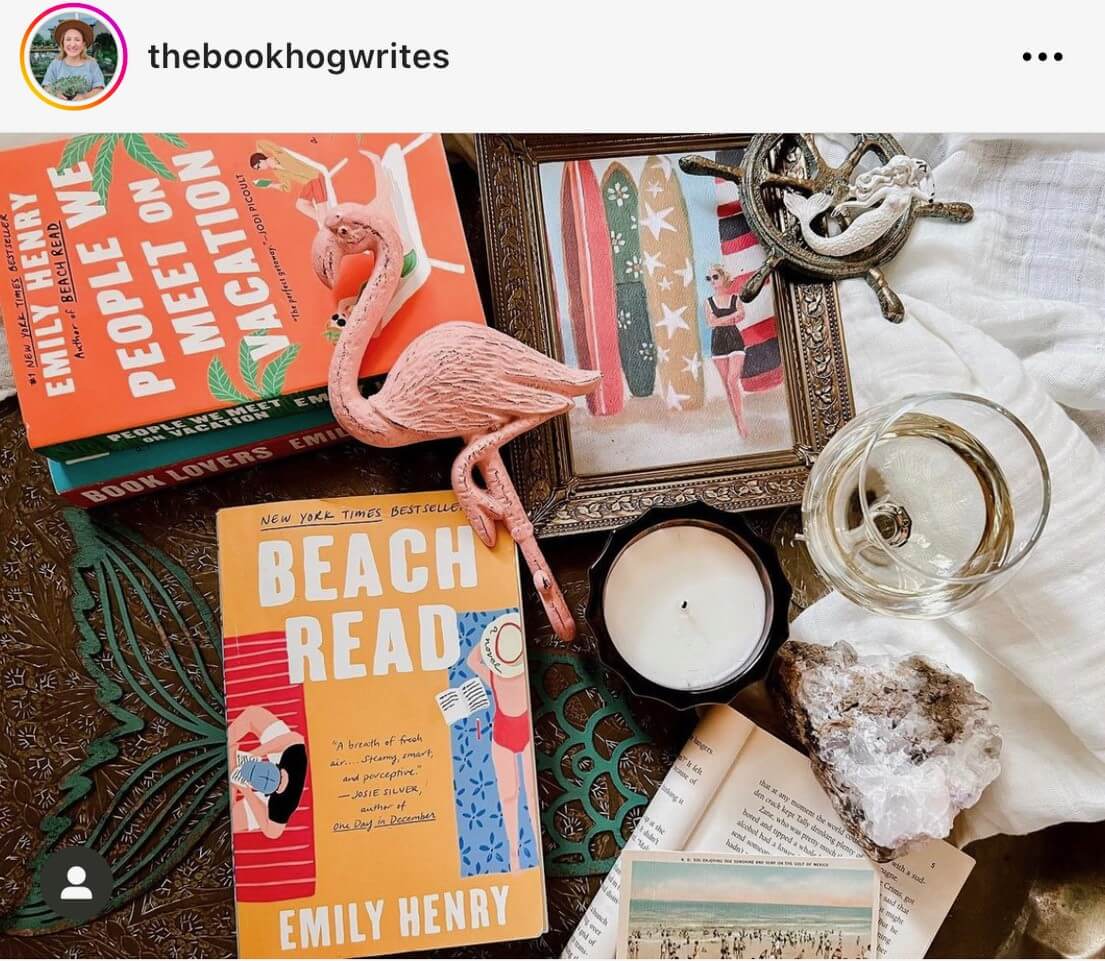 Augustus is an acclaimed literary fiction author. January Andrews writes best-selling romance novels. While the two couldn’t be more different from one another, they find themselves in the same situation—they are living in neighboring beach houses with deadlines looming. One evening, the two make the decision to switch genre’s. Augustus will write something hopeful and happy and January will start on the next Great American Novel. What the two storytellers never saw coming is that love could be on the horizon just as much as their deadlines. 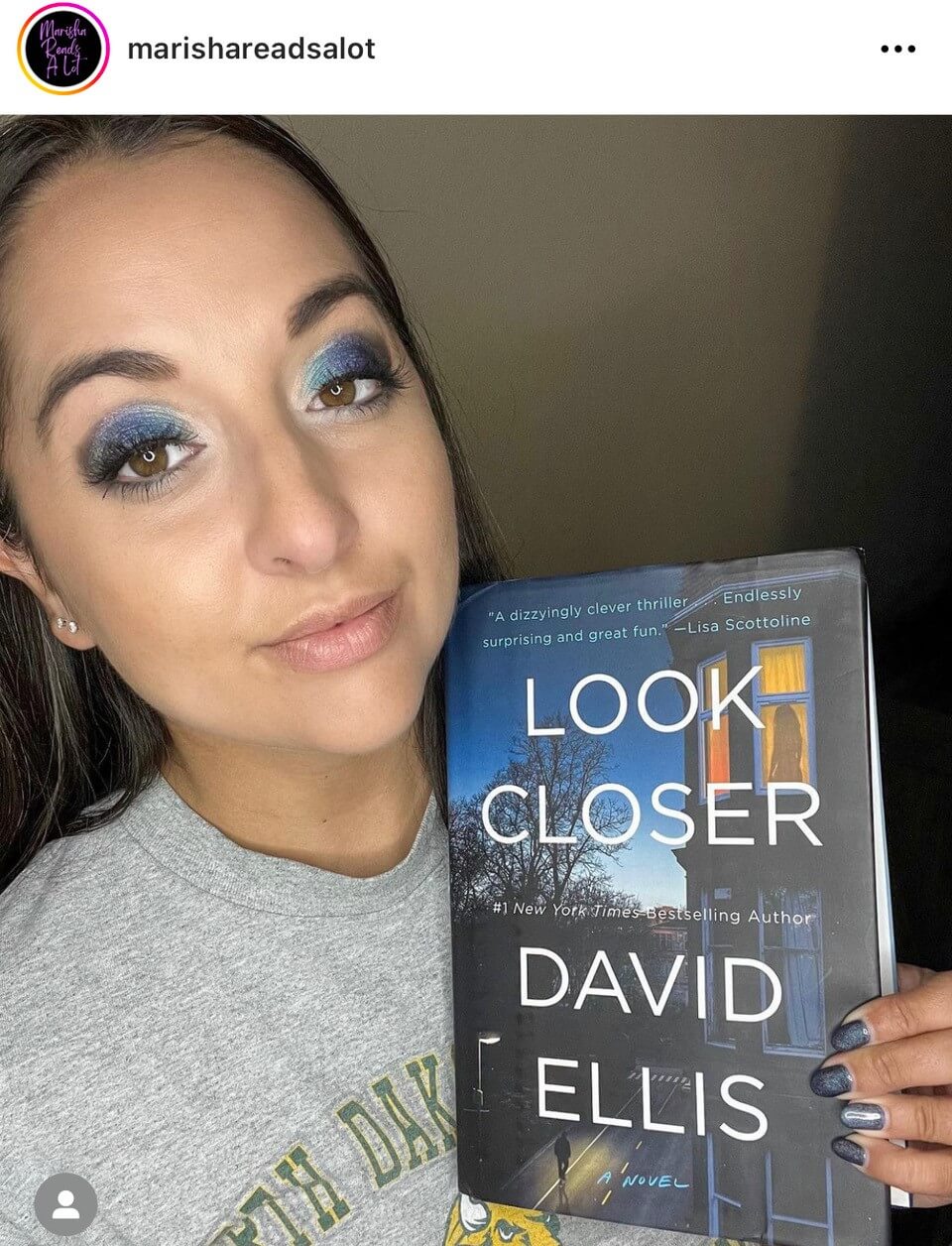 From the outside looking in, Simon and Vicky seem like your average wealthy and successful couple living in Chicago, but there’s so much more brewing behind closed doors—and one of them could be a killer. When a socialite is found dead, Simon and Vicky’s secrets start to bubble to the surface including secret affairs and a twenty-million dollar trust fund at stake. 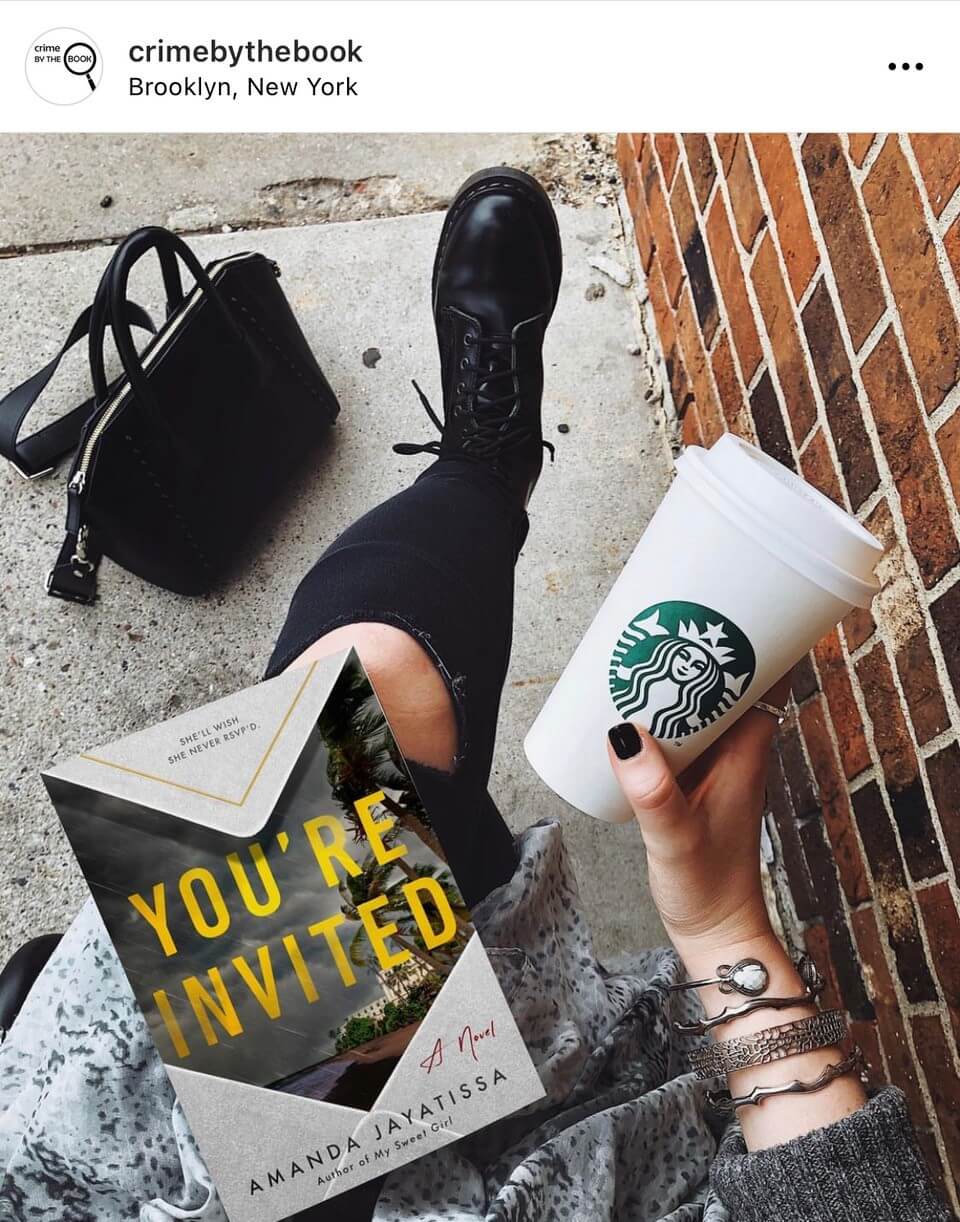 Amaya has just been invited to her former best friend Kaavi’s lavish wedding in Sri Lanka, and to make matters worse, she finds her ex-boyfriend is the groom. Amaya decides to attend with one goal: stop the wedding no matter what. When rumors start to spread about Amaya’s past, things get worse when Kaavi goes missing and Amaya is the prime suspect. 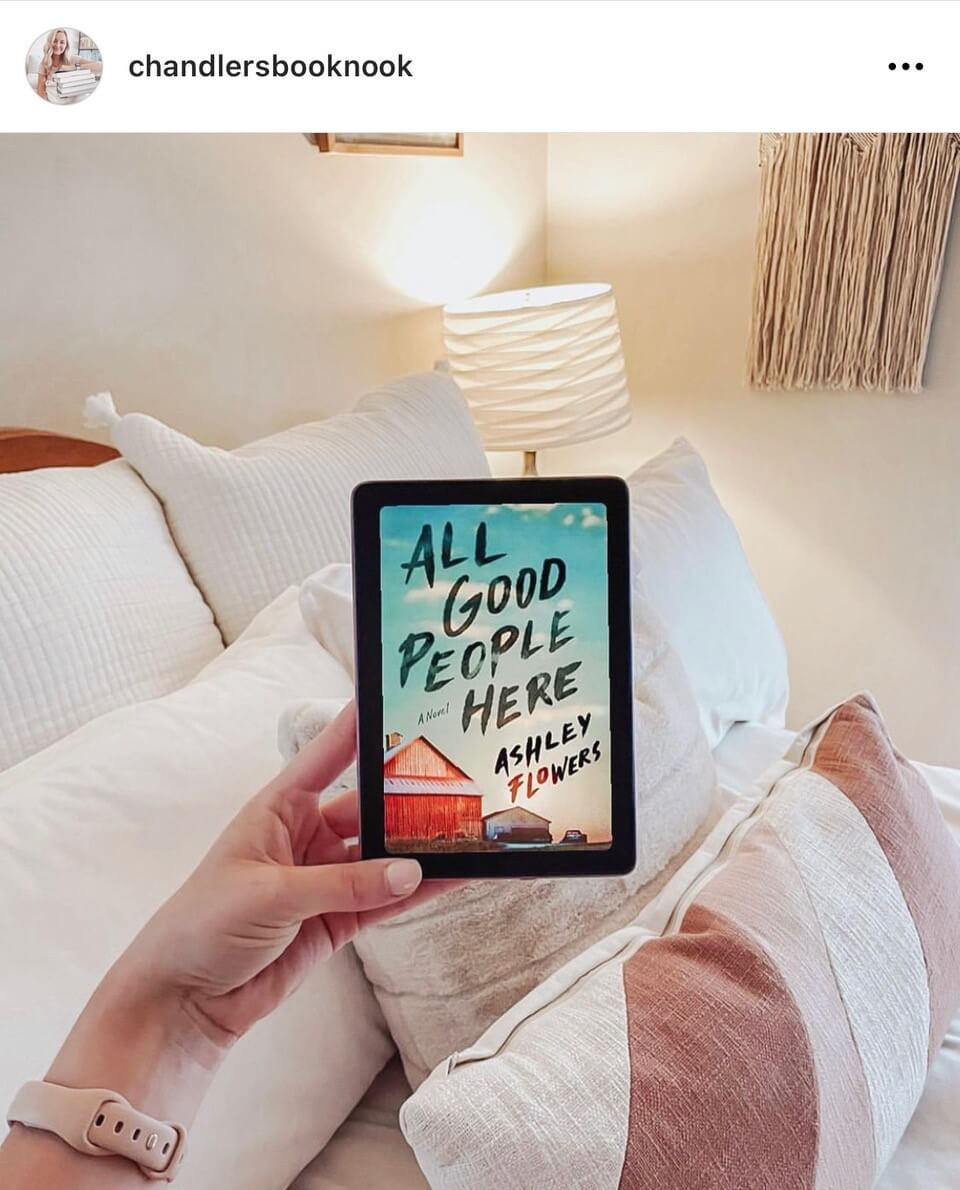 Margot Davies was six years only when her neighbor, January Jacobs, was found dead in a ditch after she disappeared. When Margot returns home twenty years later to care for a sick relative, another little girl from the next town over vanishes and the case is similar to January’s. Now, Margot is convinced that she can get to the bottom of what really happened to January and is hopeful she can save the little girl before it’s too late. 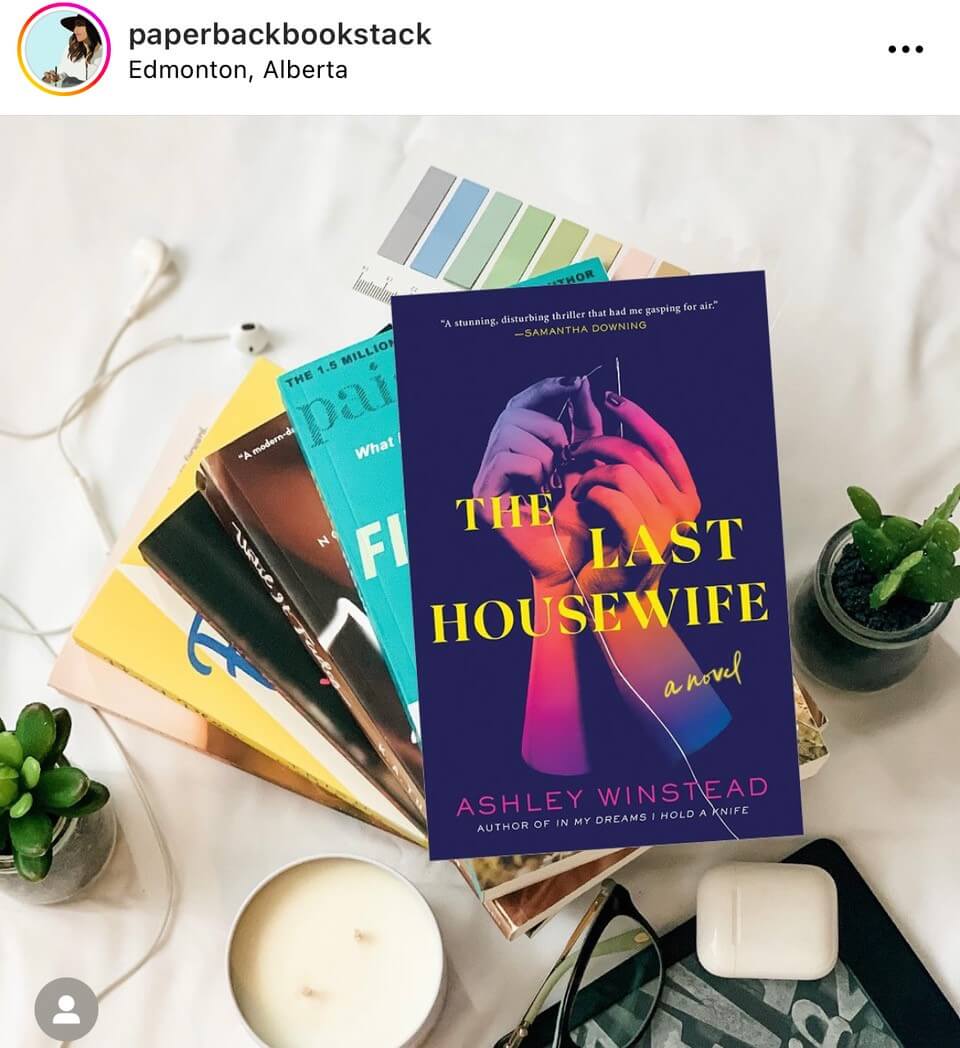 When Shay Evans was in college in upstate New York, she and her friends were seduced into a wild world by an enigmatic man, leaving only Shay and her friend Laurel able to escape his clutches alive. Now, eight years later, Shay is attempting to live a normal life when she learns Laurel is dead. Joining her favorite podcaster, Shay revisits her past that she’s tried so hard to leave behind.