Ever feel like that new thriller sounds really good but you’re not sure if it’s for you? What about the thriller that came out a few years ago that you’ve been meaning to read, but haven’t found the time yet? How about that author that became a TikTok sensation by promoting her book? Well lucky for you, we’ve got some of the top thrillers trending on Bookstagram and BookTok if you’ve been wondering what to pick up next or if you’re ready to take the plunge on that book you’ve been holding off on!

Did you love Heartstoppers? Twelve Booktokers and Bookstagrammers recommend these books to read next>> 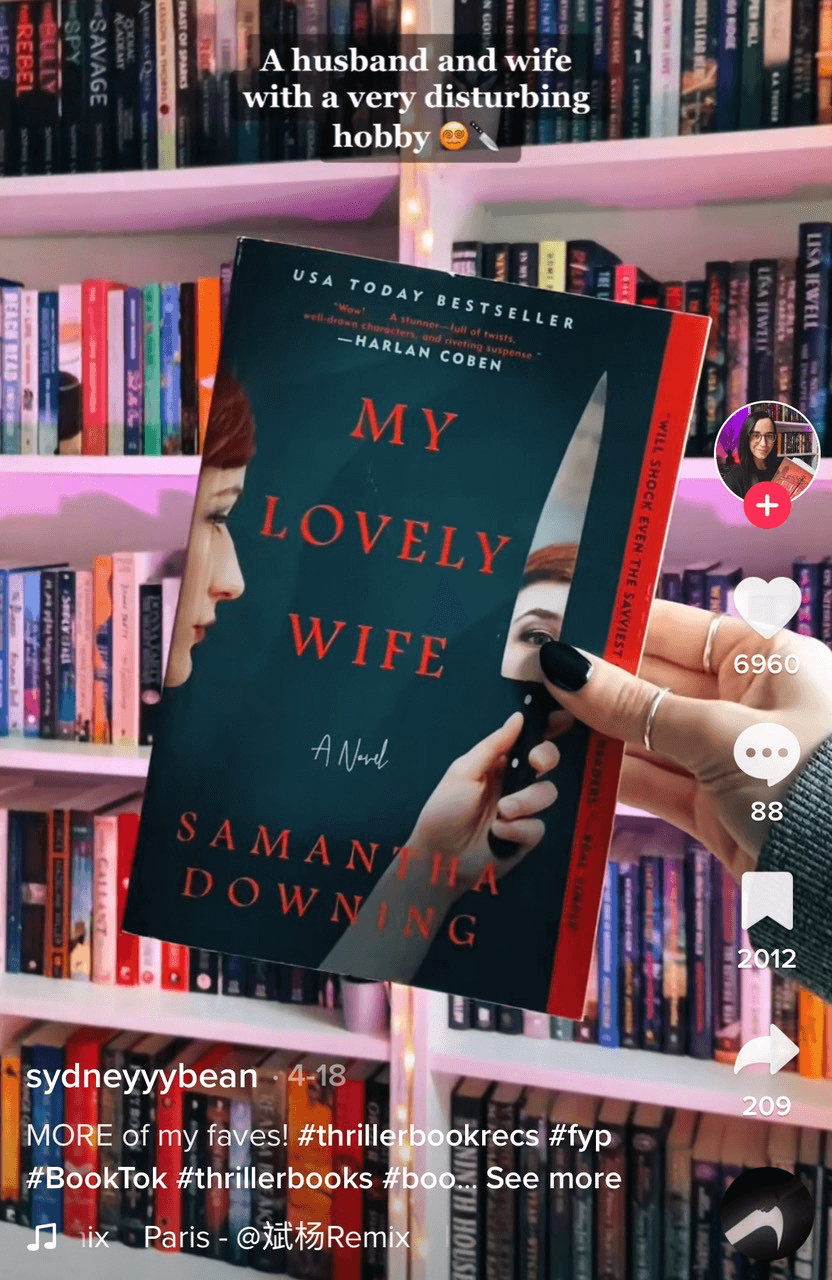 The main couple in this book have it all—they fell in love young, had children, and moved to the suburbs. When the couple finds that things have become stale in their marriage and they need to spice things up a bit, the answer is simple. Murder. 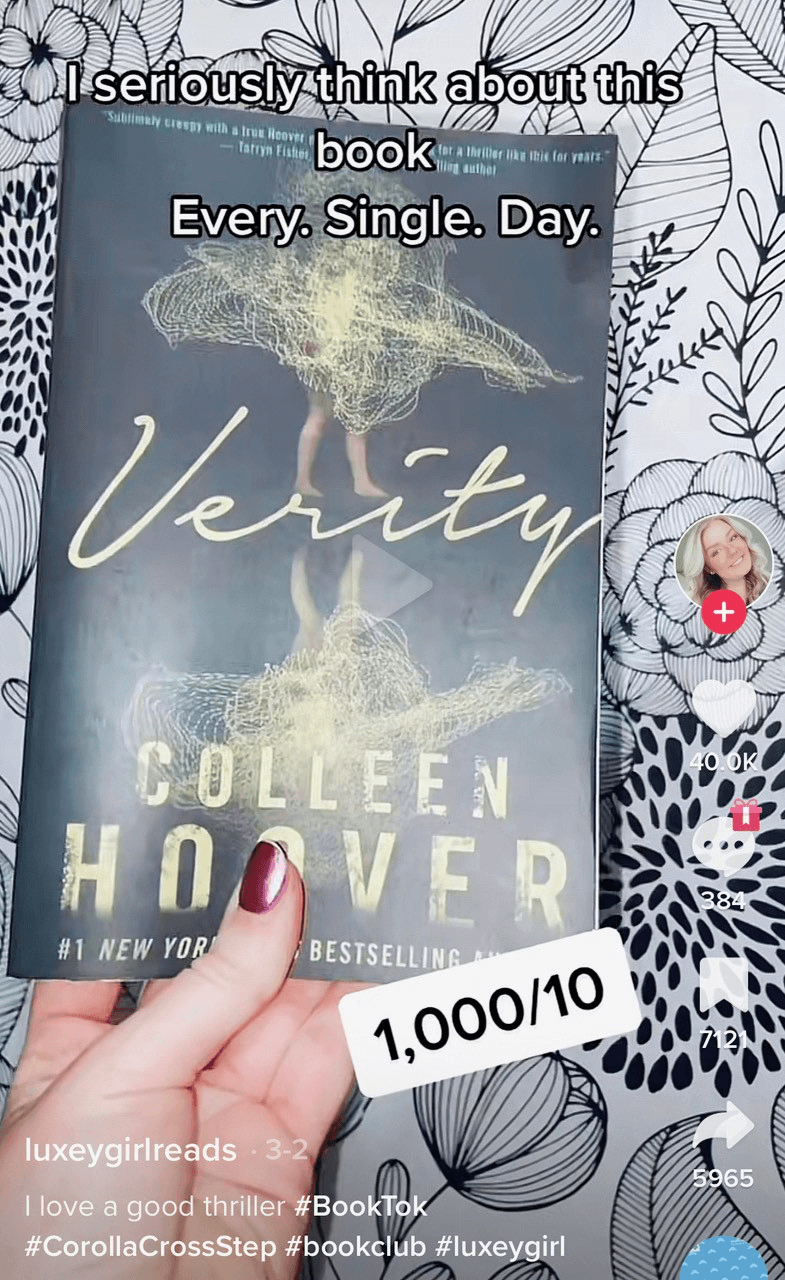 Struggling writer Lowen has just gotten the opportunity of a lifetime when she is hired by Jeremy Crawford to complete the remaining books in a series written by his wife Verity after she is seriously injured. When reviewing notes, Lowen comes across an incomplete autobiography written by Verity and reads it behind Jeremy’s back while simultaneously developing feelings for him. As Lowen continues reading Verity’s work, she begins to uncover some deep and dark secrets. 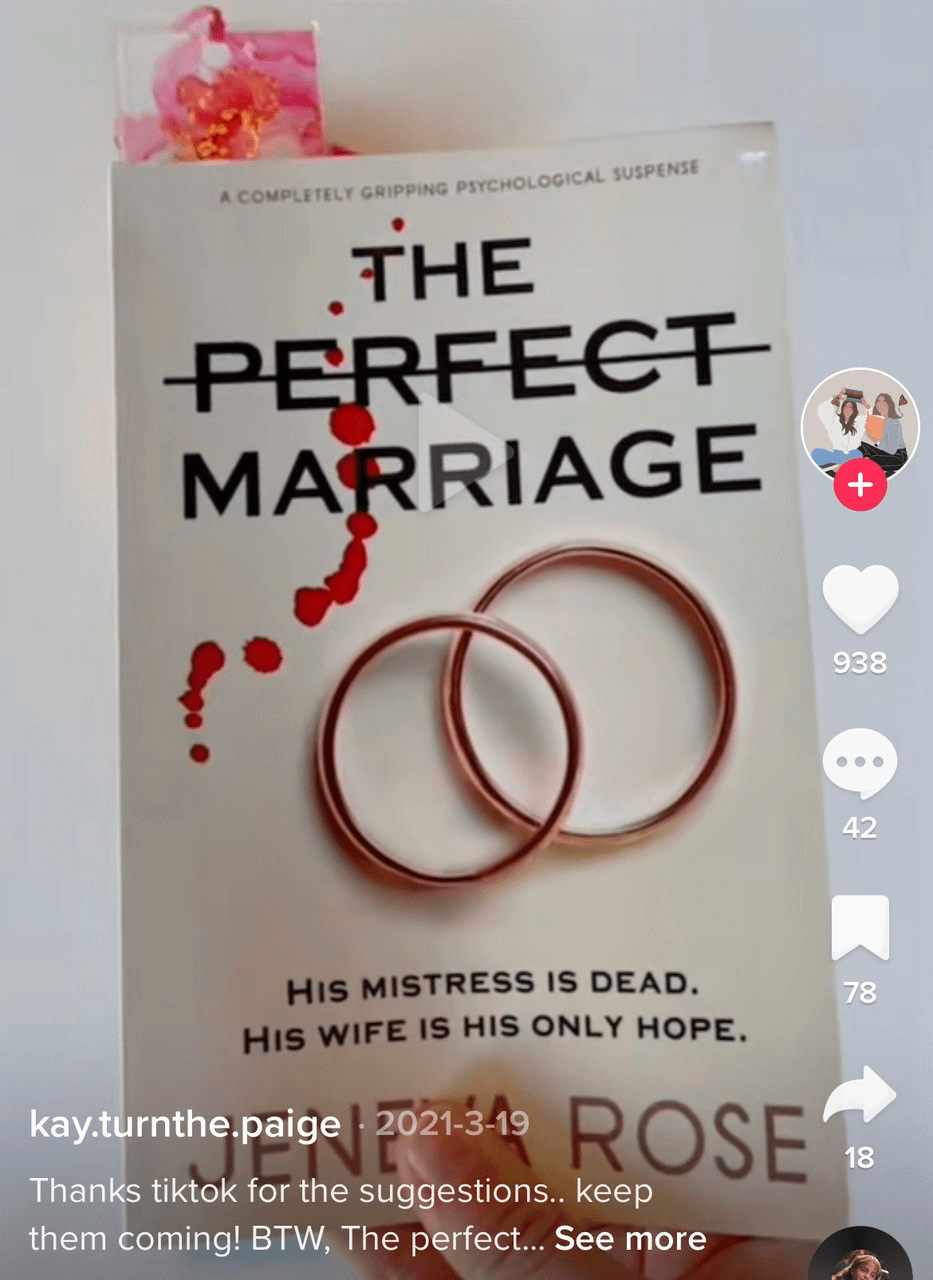 Powerful defense attorney Sarah Morgan may be successful, but her husband Adam is a struggling author who has not had the same success. Adam begins an affair at the couple’s lake house with Kelly Summers. When Kelly is found brutally murdered in the home Adam shares with Sarah, Sarah is given her most difficult case yet; defending her husband when he is accused of murdering his mistress. 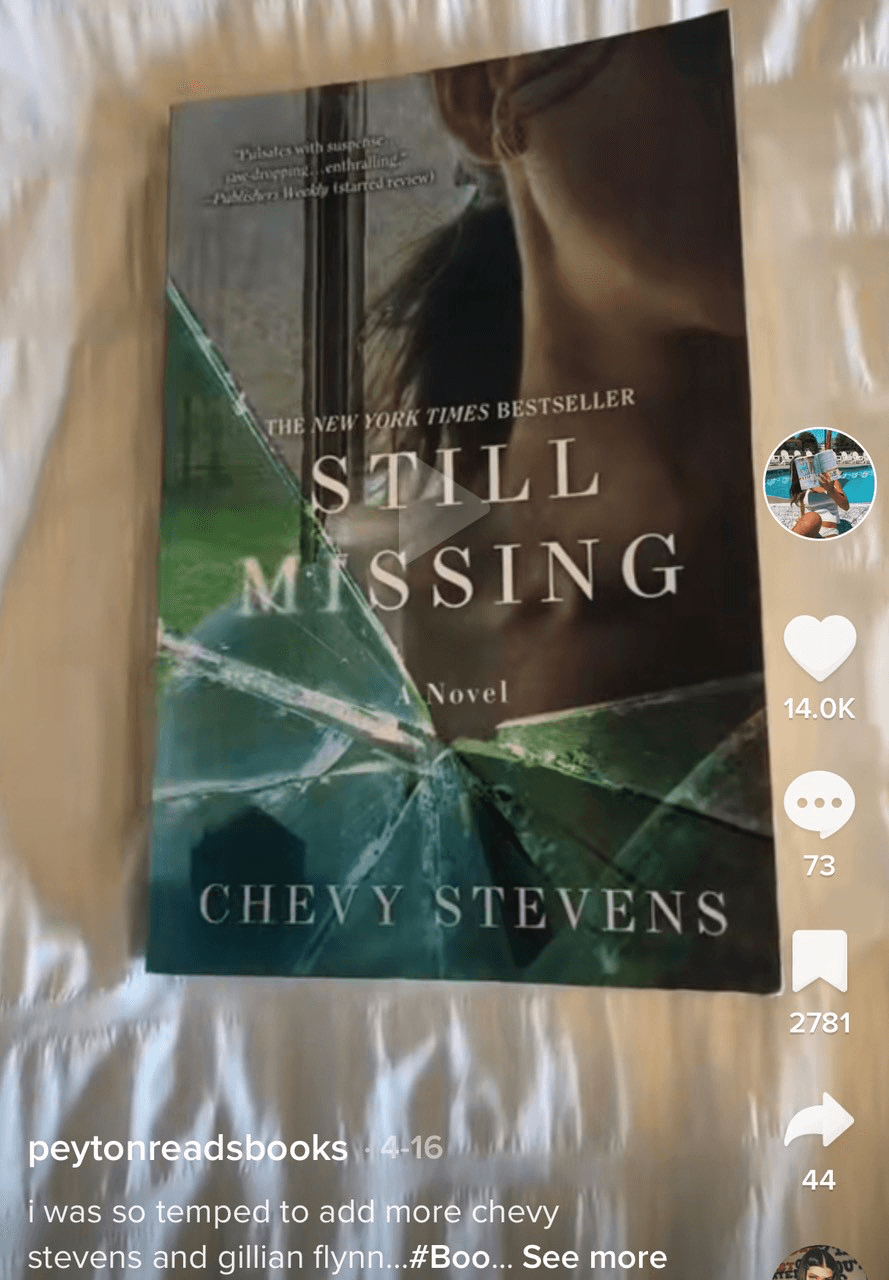 Annie O’Sullivan is a thirty-two-year-old realtor who thinks her open house might be a success when the last visitor pulls up. Then, Annie is abducted. In a dual timeline, Annie details her year in captivity through sessions with her psychiatrist, while also what her life is like after she escapes, and the police investigation into the identity of her captor. 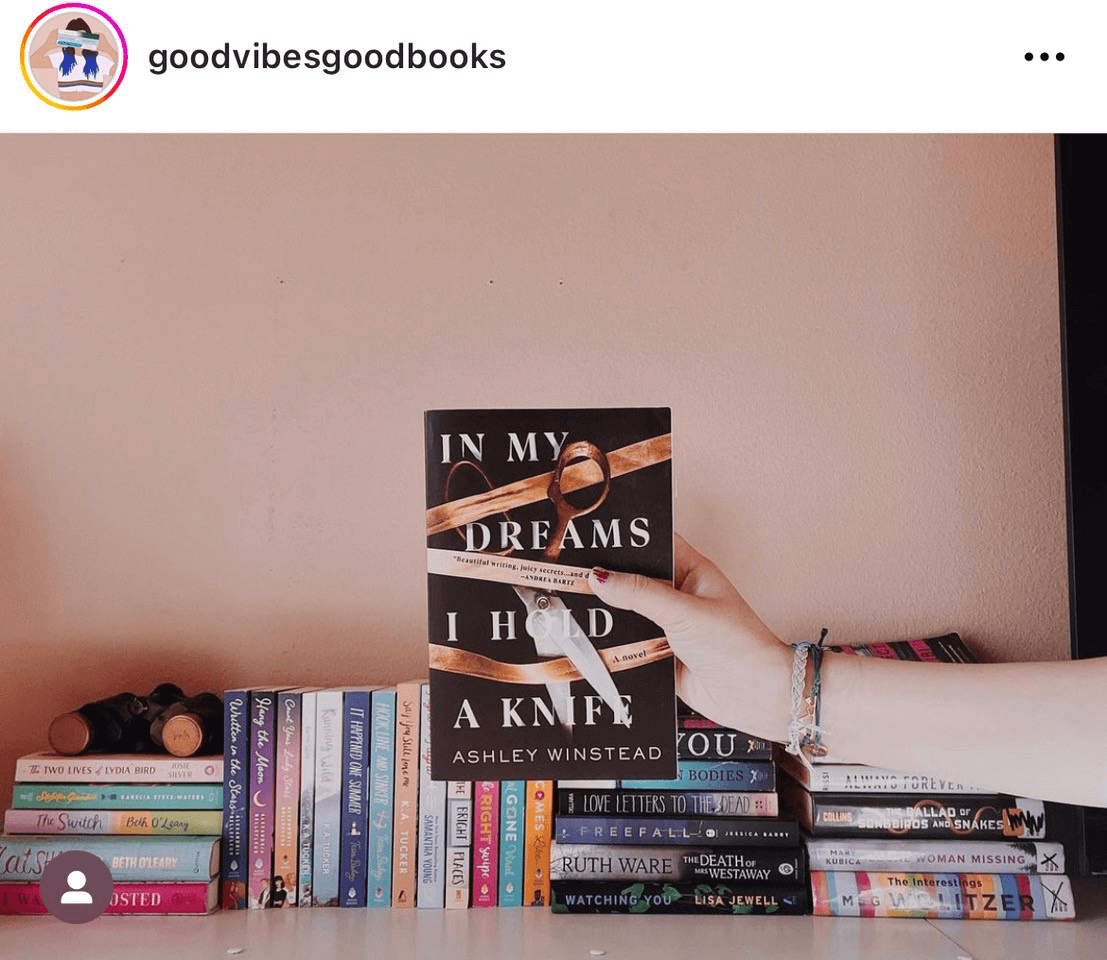 Jessica Miller is returning to Duquette University for her ten year reunion. This is the first time she’s returned to the university since the murder of her best friend, Heather. Jessica is determined to show her old friend group that is is a completely new person. But Jessica isn’t the only one returning to Duquette with an agenda. Someone isn’t willing to let go of the past, and as Jessica reunites with her old friends, long buried secrets may just reveal a brutal killer. 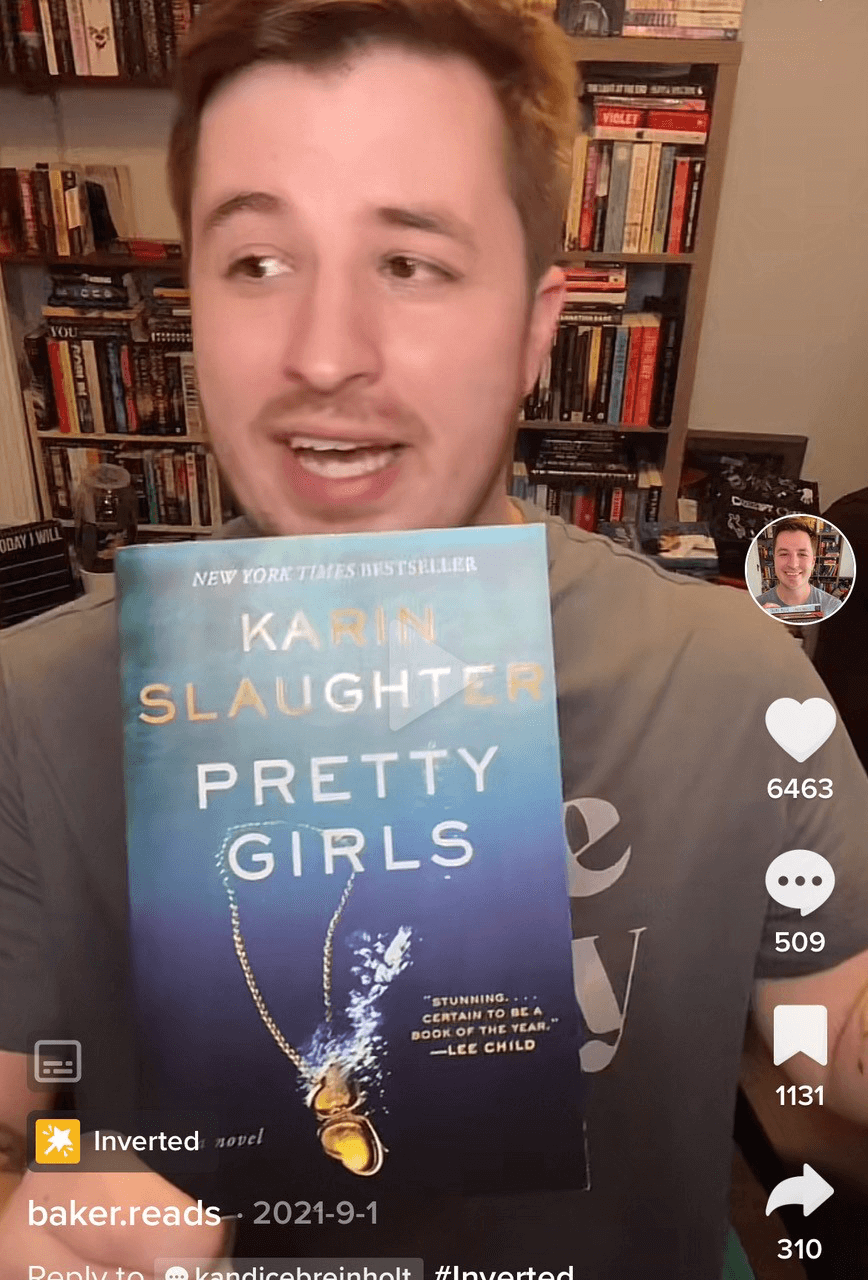 After their sister Julia went missing without a trace, Claire and Lydia haven’t spoken to each other in twenty years. When Claire’s husband is brutally murdered, the two sisters reunite and dig into Julia’s case. As the two dig deeper into Julia’s disappearance and Claire’s husband’s death, they realize that although they are over twenty years apart, the two could be connected. 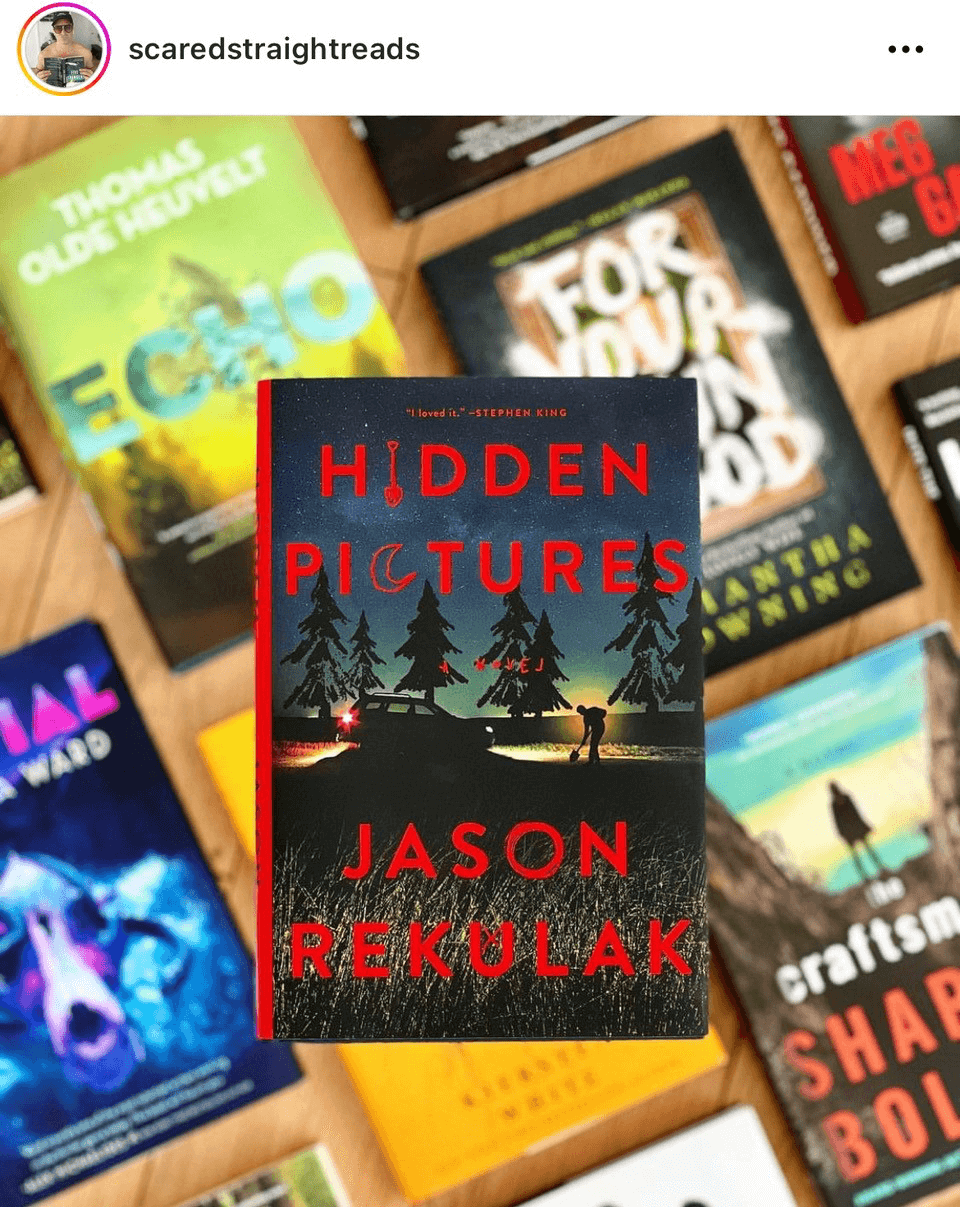 Mallory Quinn is fresh out of rehab and has taken a job as a nanny after the suggestion from her sponsor. Watching after five-year-old Teddy is a dream come true. The two bond quickly and Mallory has the stability she needs. Teddy loves to draw in his sketchbook and Mallory loves his pictures of trees and animals. One day, Mallory finds a drawing of a man dragging a woman’s body through the forest, and ever since, Teddy’s drawings become more and more concerning. As Mallory begins to wonder if this is an unsolved murder, she is determined to keep Teddy safe and uncover the truth.

The best of Booktok: the world of books and Booktok>>