If you’re on the hunt for a new book boyfriend, why not make him a billionaire? These billionaire romances have it all – including sexy heroes with big bank accounts, making them some of the best romance books worth reading. 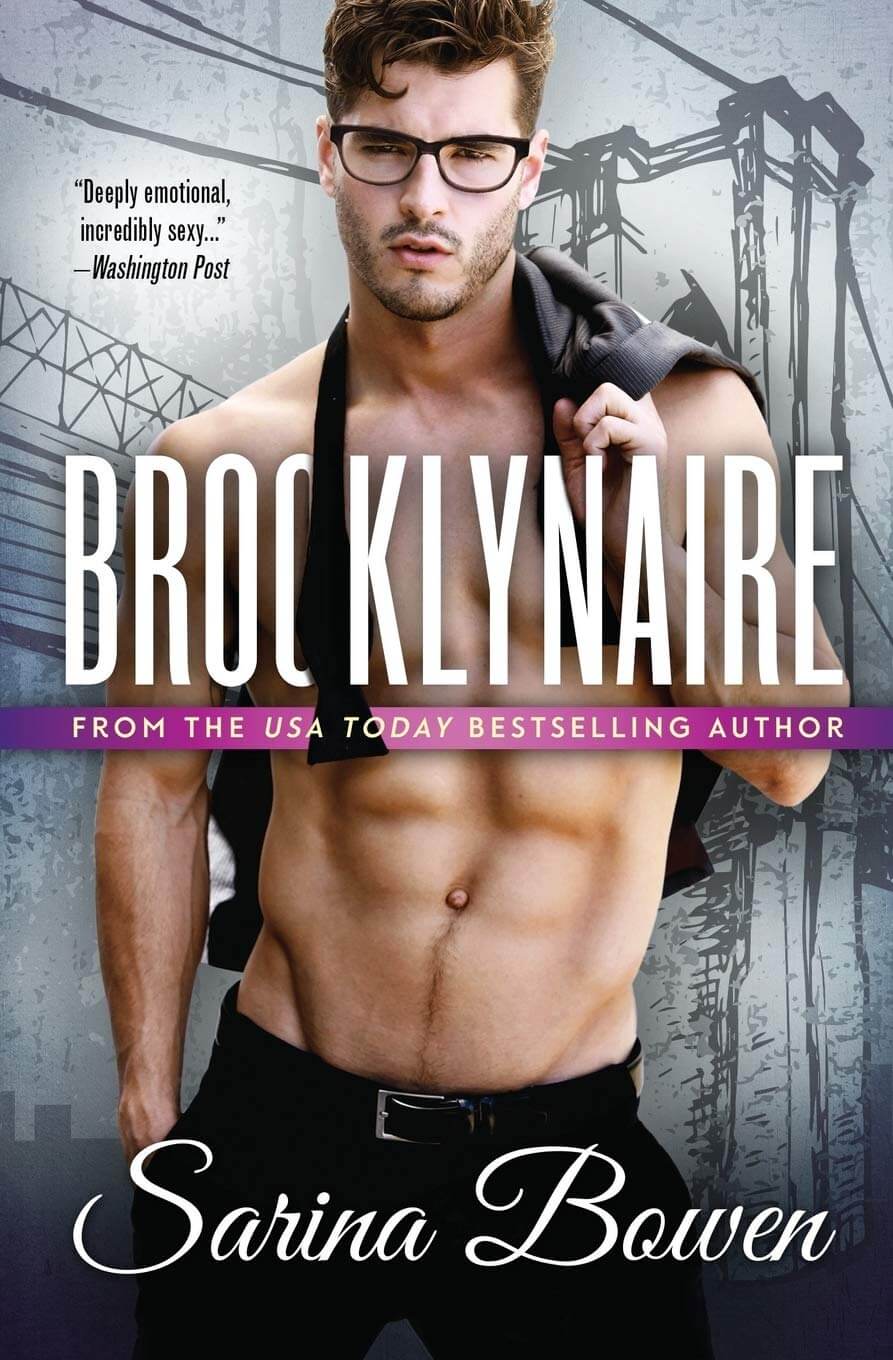 Nate may be a billionaire and owner of the Brooklyn Bruisers hockey team, but he’s also a tech geek with a big heart. When Rebecca, his team manager of seven years gets hurt, he’s quick to jump in and help. But when the line between business and pleasure is crossed one night, it remains to be seen if the billionaire can get the girl.

Is there anything hotter than a nerdy billionaire? This book proves that all billionaires don’t have to be broody and dominant to be sexy. 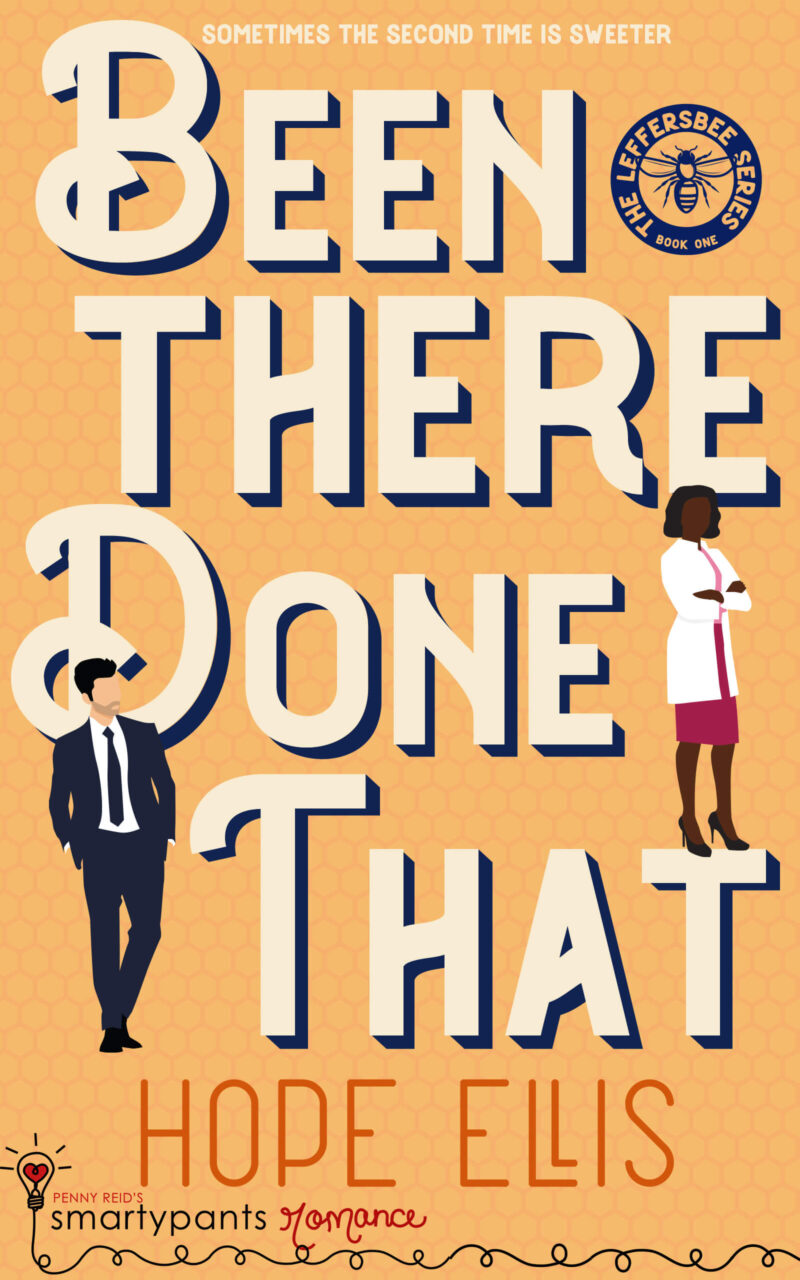 Been There Done That by Hope Ellis

The last person Zora Leffersbee anticipated seeing in her office doorway is Nick Rossi – the boy who broke her heart when he disappeared all those years ago. But now the man has returned and is determined to right wrongs and win her back.

This is a perfect second chance love story where the self-made billionaire has a lot of groveling to do to win back the trust of his first love. It’s a fantastic book with a cast of characters you can’t help but fall for. 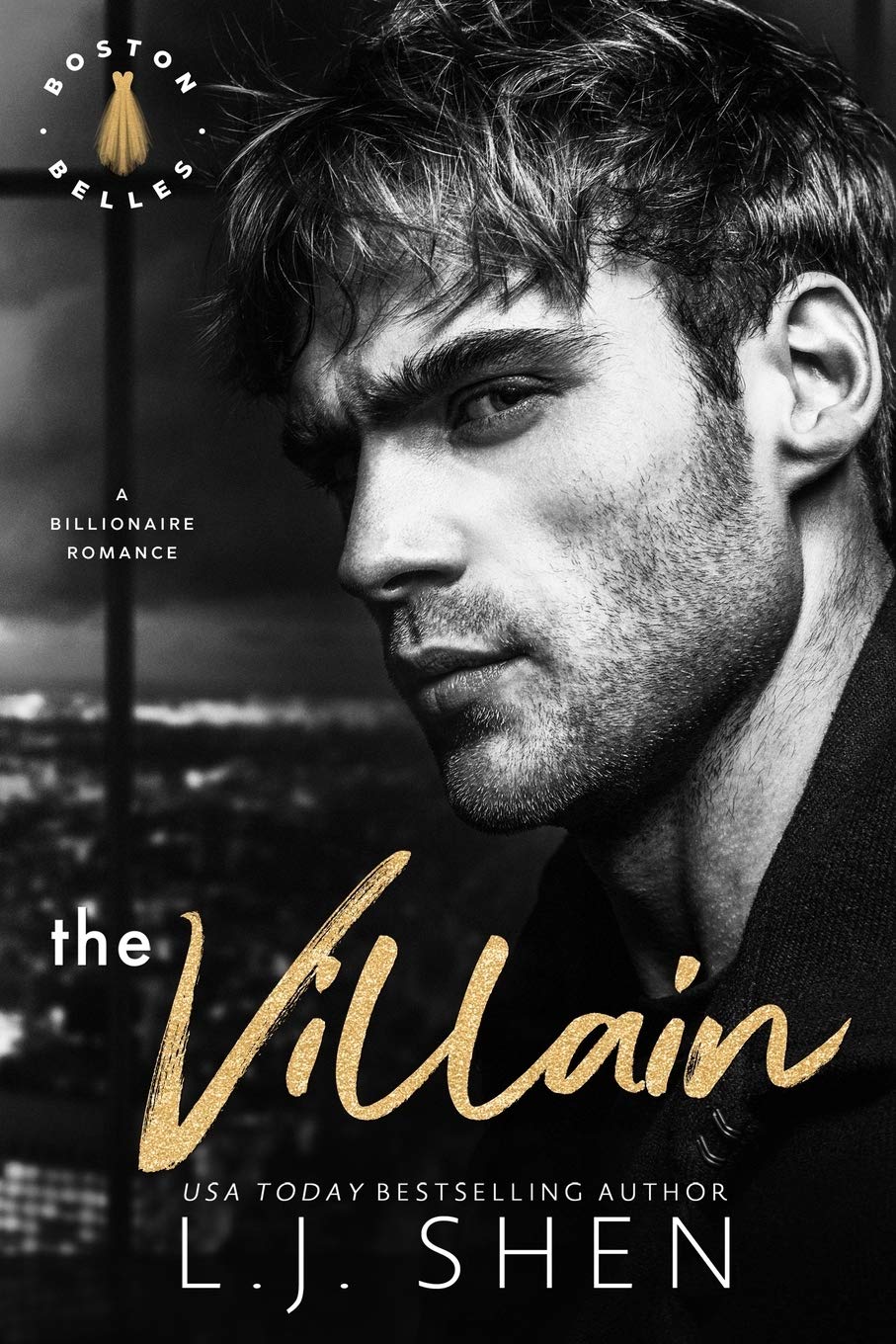 The Villain by L.J. Shen

Cillian Fitzpatrick’s reputation in the boardroom has earned him his nickname—but to Persephone, he’s no villain. He saved her life once before and now he’s doing it again by bailing her out of her husband’s mess. But his help comes with a cost—and that cost is her freedom.

Fans of tortured heroes and cold-hearted bastards will fall for this billionaire romance. Shen adapts the Hades and Persephone myth in this captivating marriage of convenience story. 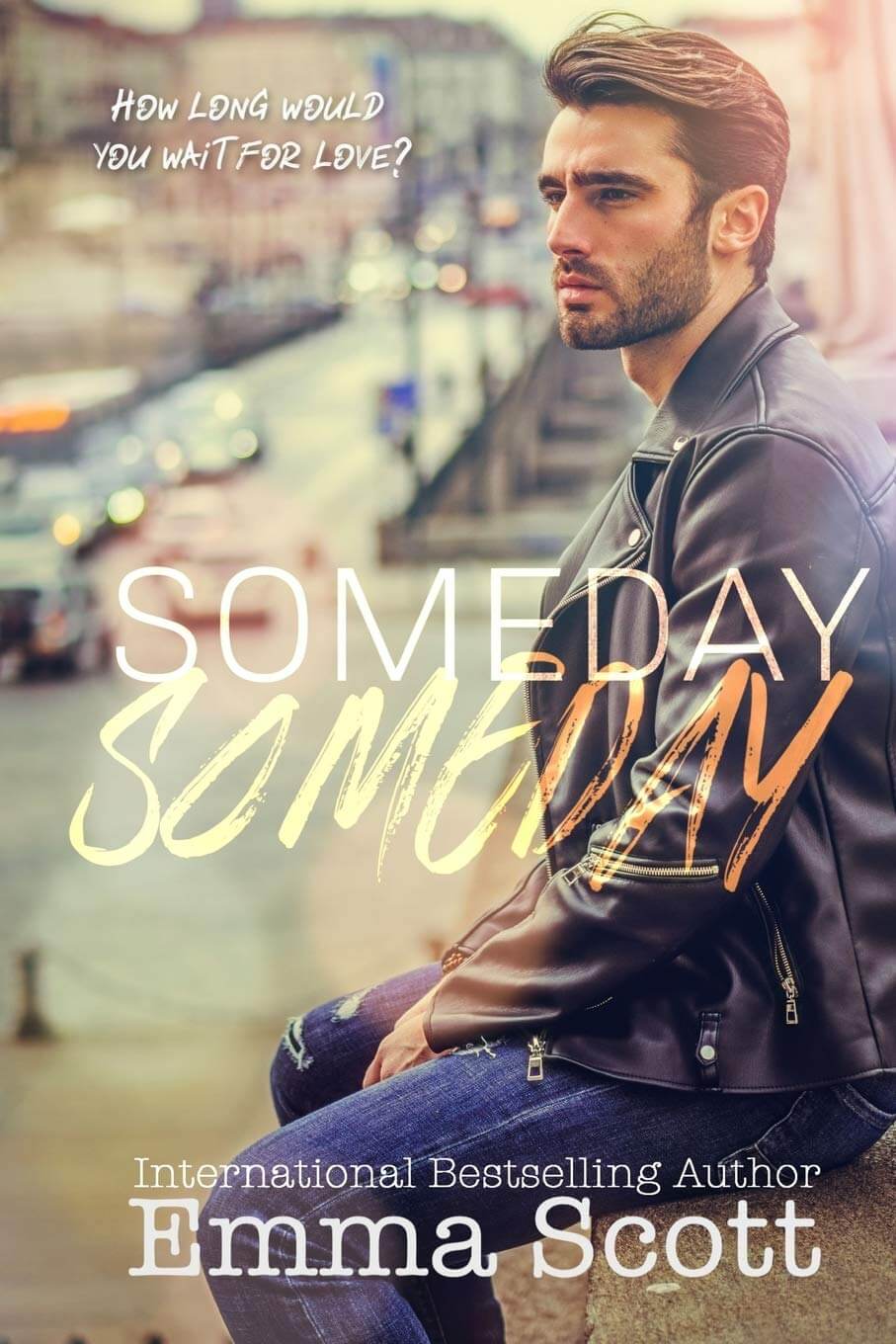 Max has finally turned his life around after battling addiction and living on the streets when his family kicked him out for being gay. So, working as a nurse for an ailing billionaire shouldn’t be a hardship. Only he didn’t expect to feel a spark with the billionaire’s son, who is hiding his own secrets to inherit his family’s fortune.

This is more than just your typical billionaire romance. Instead, it’s a moving, MM romance between two men who finally find the love they deserve and acceptance for who they really are. 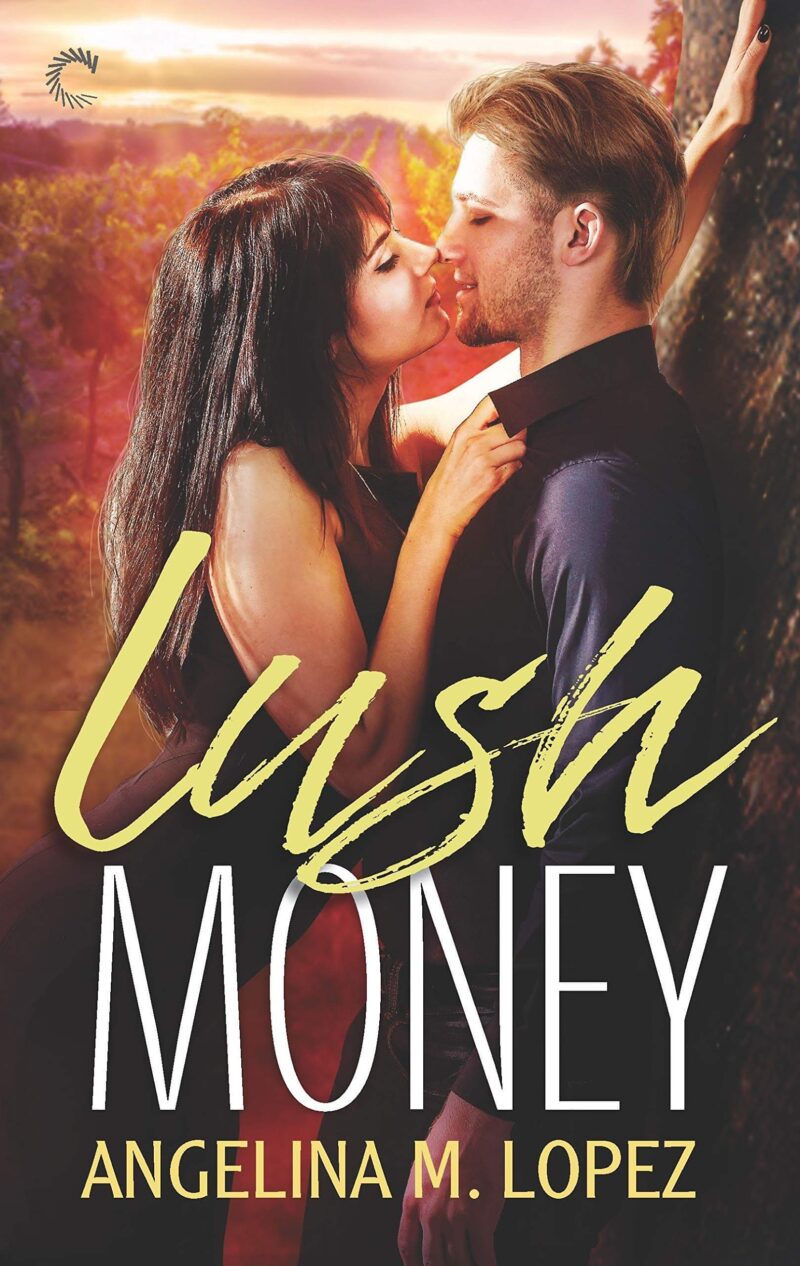 Roxanne may be a self-made billionaire, but there’s one thing she can’t get on her own: a child. To get her wish, she proposes a marriage of one year with three nights a month to Principe Mateo Santos, who must accept to save his kingdom from bankruptcy.

Of course not all billionaires are men! This Latinx woman wields as much power as any man in and out of the bedroom in this fantastic romance between female billionaire and her royal prince. 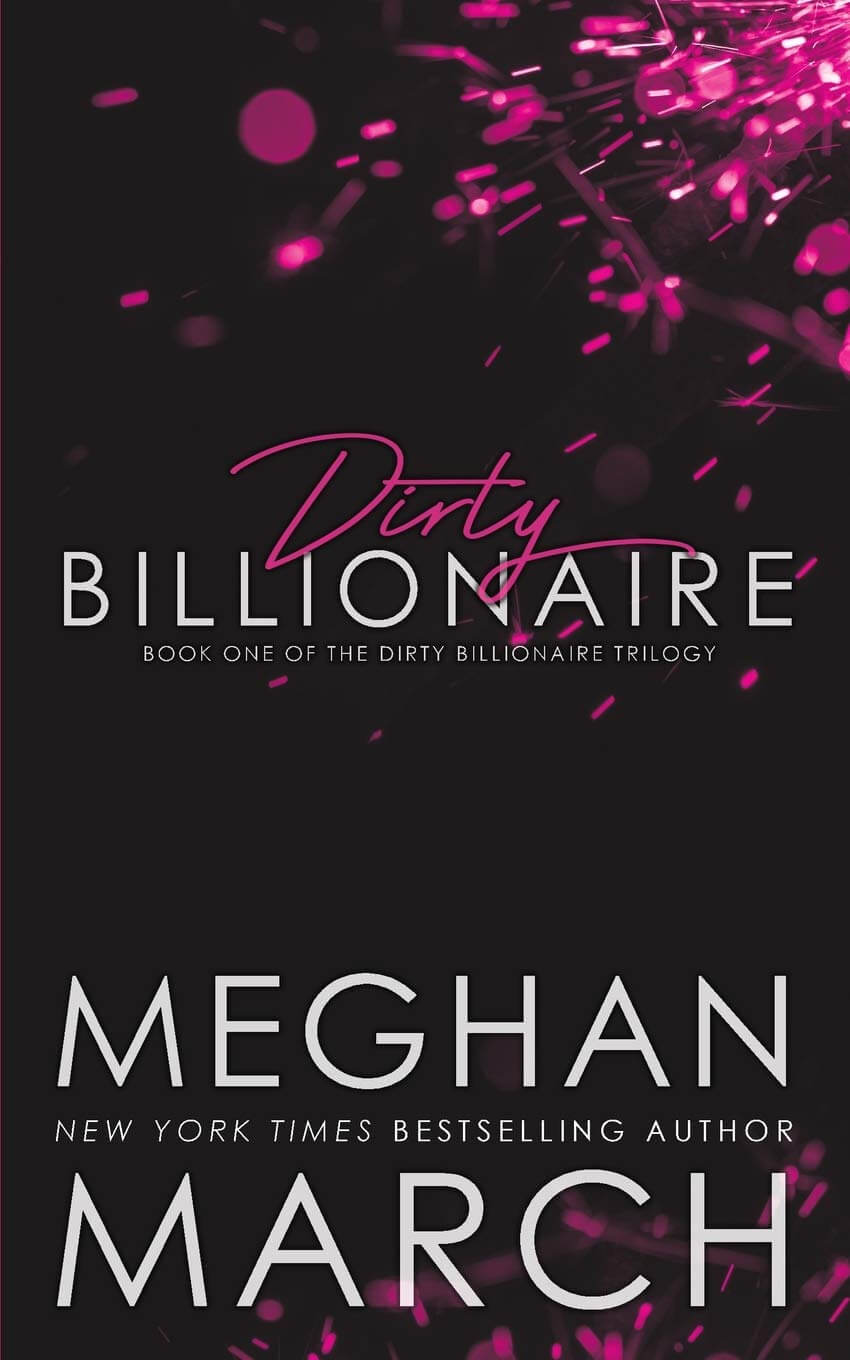 Creighton Karas is a billionaire who can have whomever he wants, whenever he wants. But only one night with Holly has him wanting a whole lot more—and he’s not about to let her go. 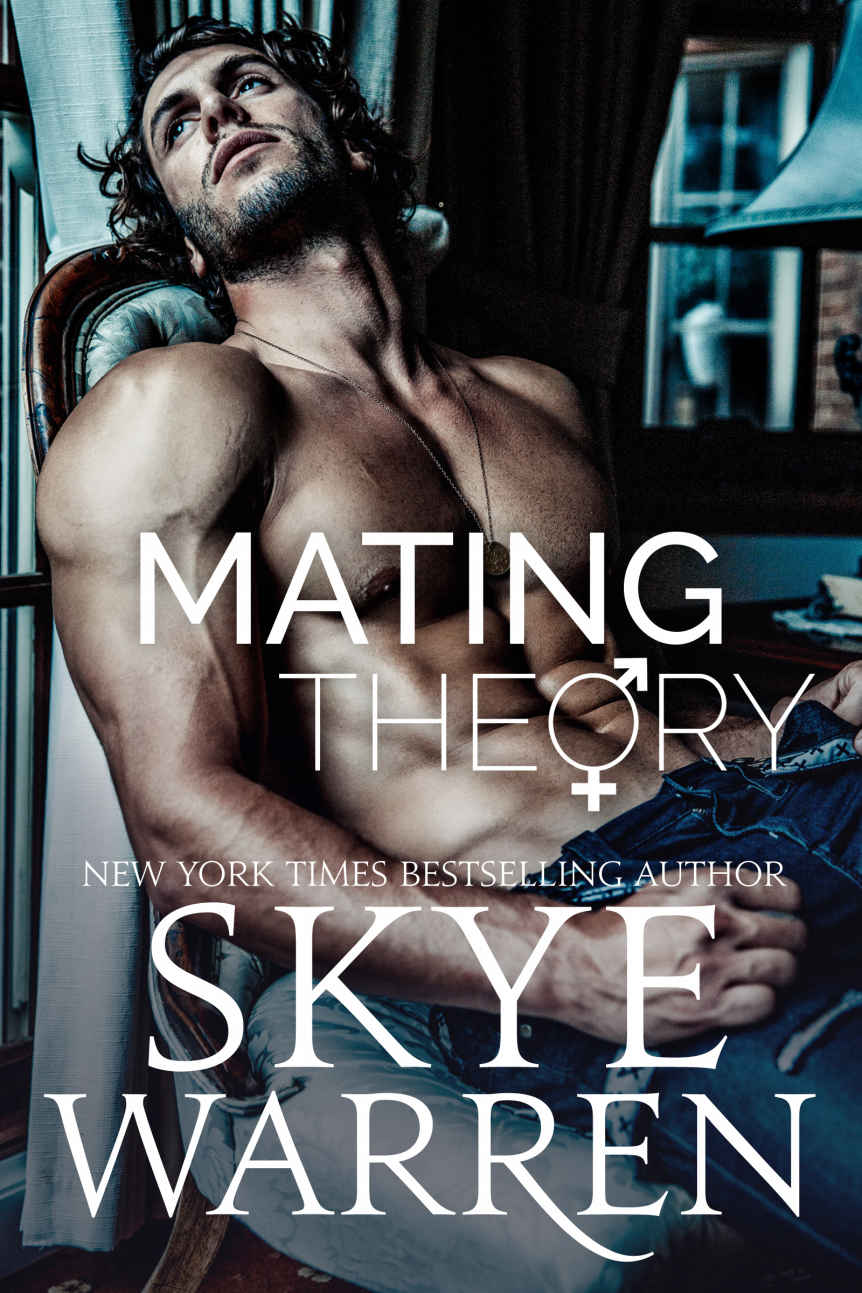 Billionaire Sutton Mayfair has lost the loves of his life, but on the night when he’s at his lowest he meets an angel living on the streets, offering to take the hurt away. Instead of taking her, he brings her home,  feeds her, clothes her and ends up falling for her.

Fans of the movie Pretty Woman will love this book where the sexy billionaire saves the young woman working the street corner. It’s the perfect fairytale romance that will have you believing in happily-ever-after.

About the Author: Leslie Murphy