Nestled between Germany, Sweden and Norway is Denmark, a small country with a history and culture revered by people worldwide. One of the last remaining monarchies in the world, Denmark has a past marked by centuries of rule from Vikings to the current Danish royal family. Danish literature and culture has been irrevocably formed by the country’s connection to the deep blue seas that surround its borders. These books set in Denmark share the nation’s story through Nazi occupation, seafaring, and into contemporary life. 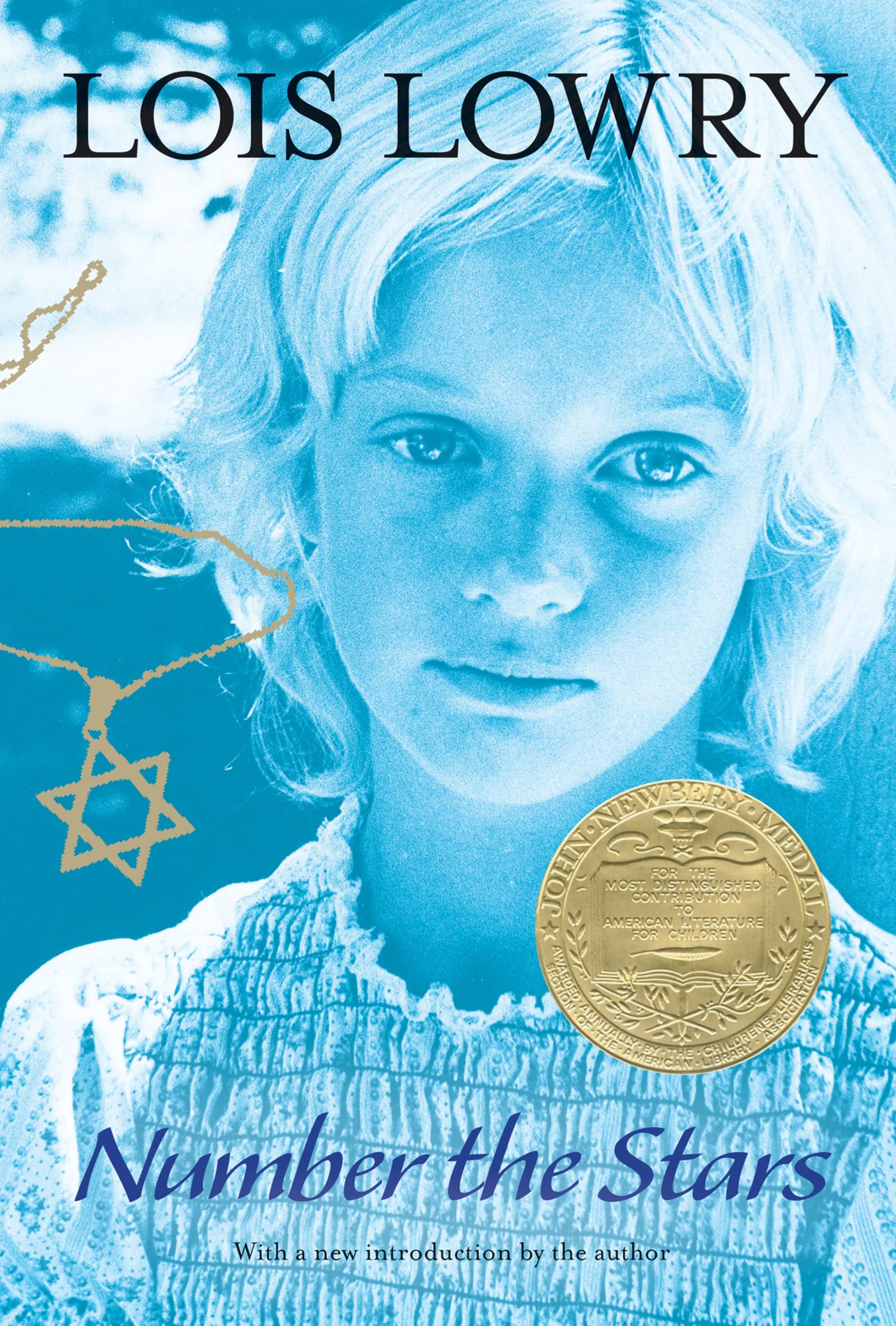 Number the Stars by Lois Lowry

In 1943, Copenhagen is under Nazi occupation. Ten-year-old Annemarie Johansen spends her days like most children, but her favorite time is spent with her best friend, Ellen Rosen. When Annemarie and Ellen’s parents have secretive conversations, the girls are curious about what they aren’t allowed to hear. After the Nazis pound on the Johansens’ door in the dead of night, asking about the Rosens, Annemarie’s mother takes them to the countryside to visit Uncle Henrik. What transpires is a story of bravery and resistance against all odds. 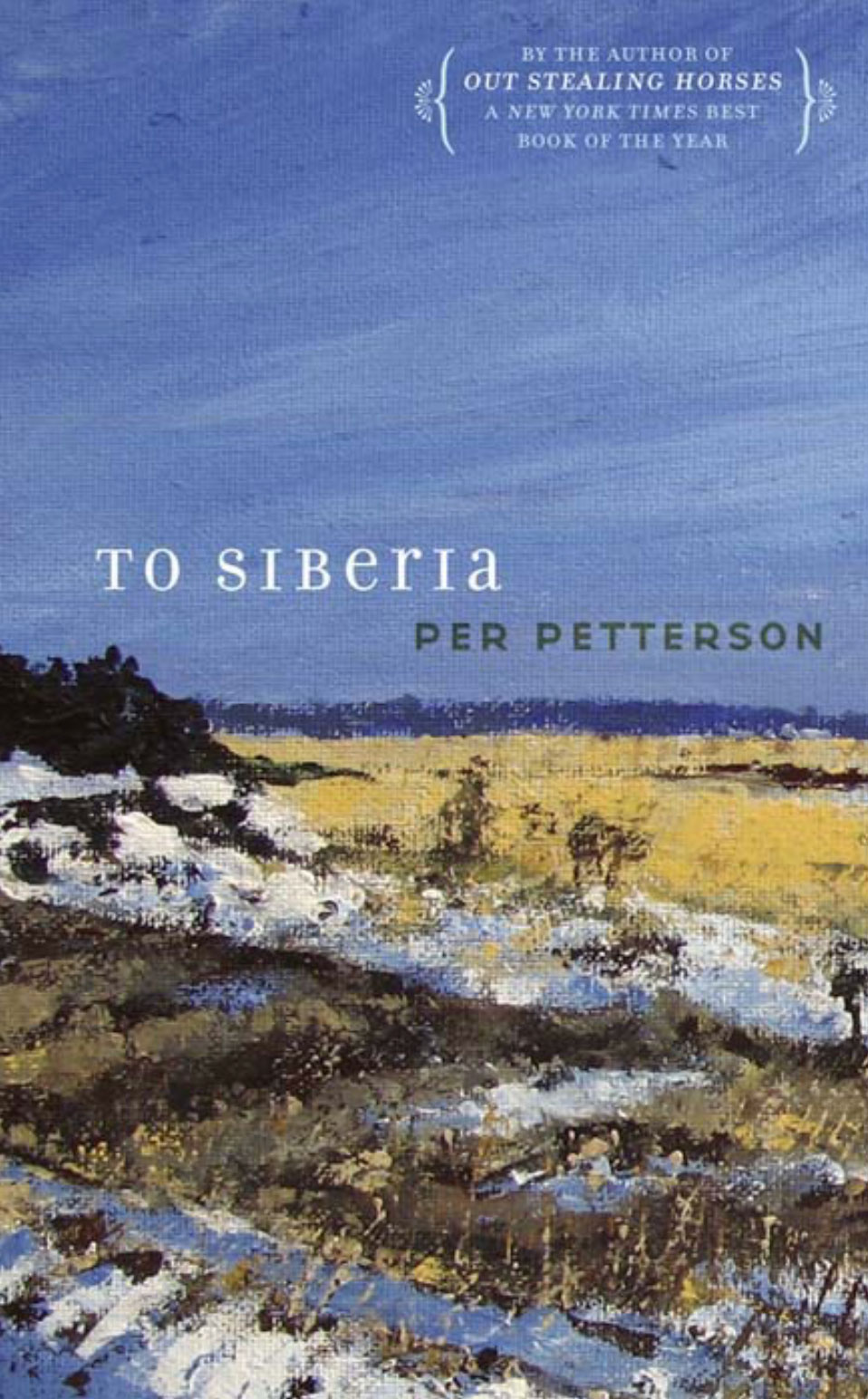 To Siberia by Per Petterson

From the author of literary sensation Out Stealing Horses comes To Siberia, a story of a sibling bond that deepens through trying circumstances. In the Jutland of Denmark, a young girl dreams of making the epic journey to Siberia. Her brother, on the other hand, dreams of exploring Morocco. Both siblings’ adventurous goals must wait when Nazi troops goose step into Denmark in April 1940. Amidst the disorienting nature of occupation and compounded family issues, the bond between brother and sister deepens. Despite their steep interdependence, the bond between siblings is threatened when one of them becomes involved in the Danish Resistance. 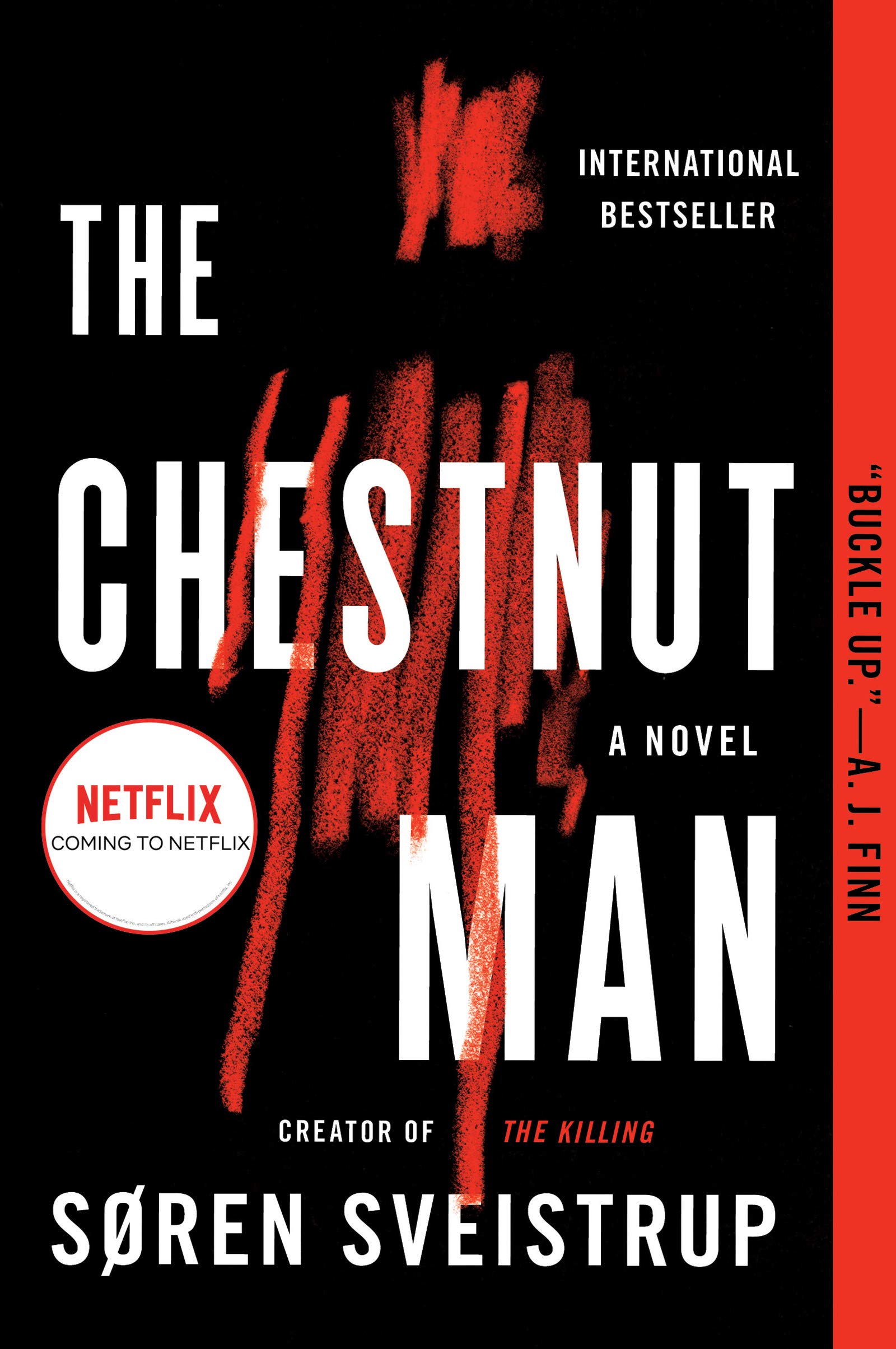 The Chestnut Man by Søren Sveistrup

Amid the picturesque pastel buildings along cobblestone side streets, a psychopath terrorizes otherwise peaceful Copenhagen. At each bloody crime scene, he leaves in his wake a chestnut doll. When the dolls are taken in as evidence by the authorities, investigators realize a startling discovery—the fingerprints on the dolls match those of a government minister’s daughter who was kidnapped and presumed dead a year ago. To find the Chestnut Man and piece together why a young girl’s prints were found so recently, two detectives must put their differences aside and follow this trail—wherever it leads. 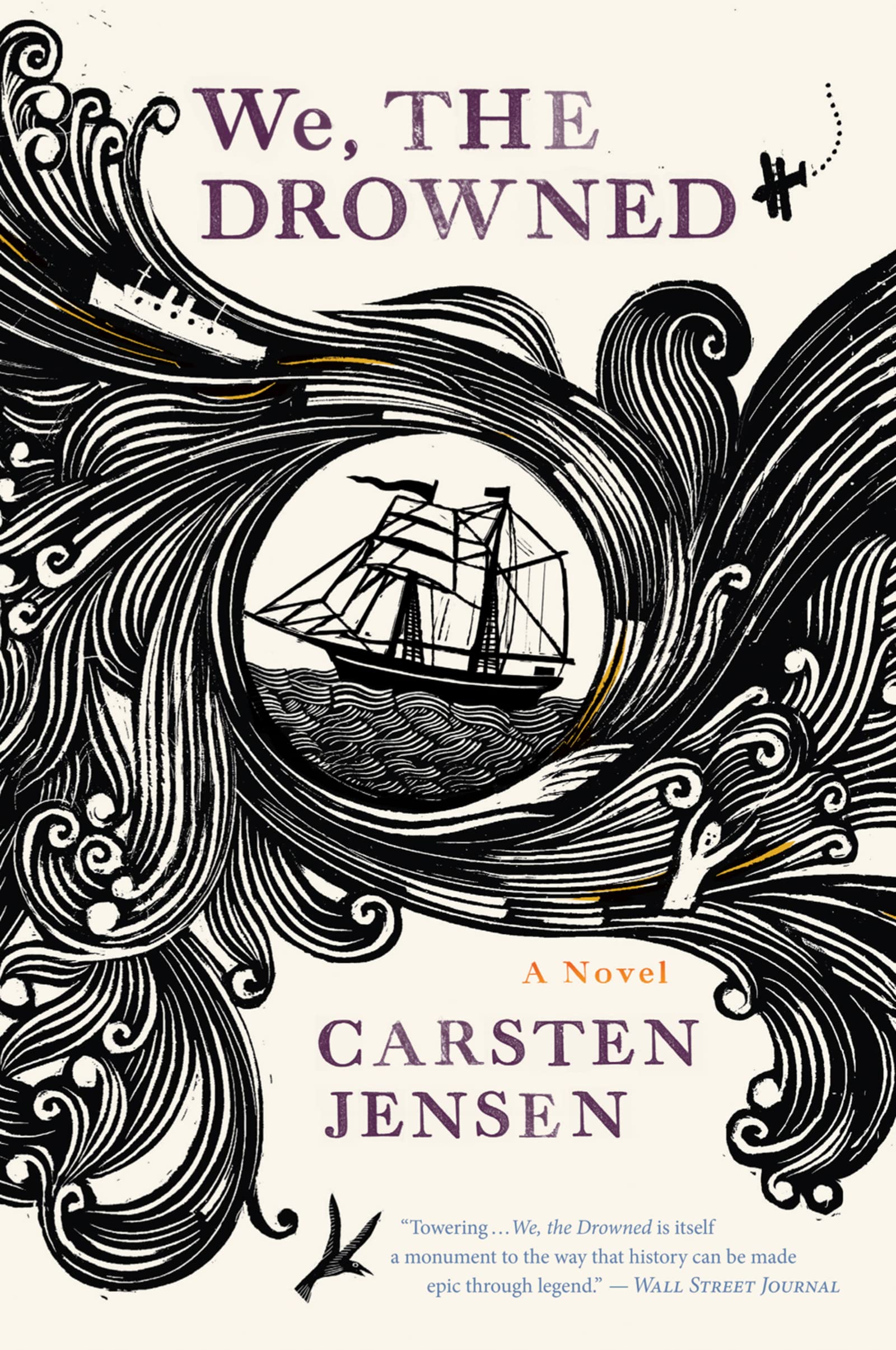 We, the Drowned by Carsten Jensen

In 1848, a motley crew of Danish sailors set out for the open sea to fight the Germans. The few sailors that do return alive are completely different from the men they were before. Among those who survived is Laurids Madsen, an adrenaline-chasing adventurer. Not long after he stands on dry land, he leaves Denmark again at the call of the sea. Years later, Laurids’ son, Albert, sets out on his own to find his long-gone father. A voyage this grueling demands much of Albert, placing him in exhausting conditions and sends him to the farthest reaches of the globe. In this epic journey, the sea takes as central a role as any character. 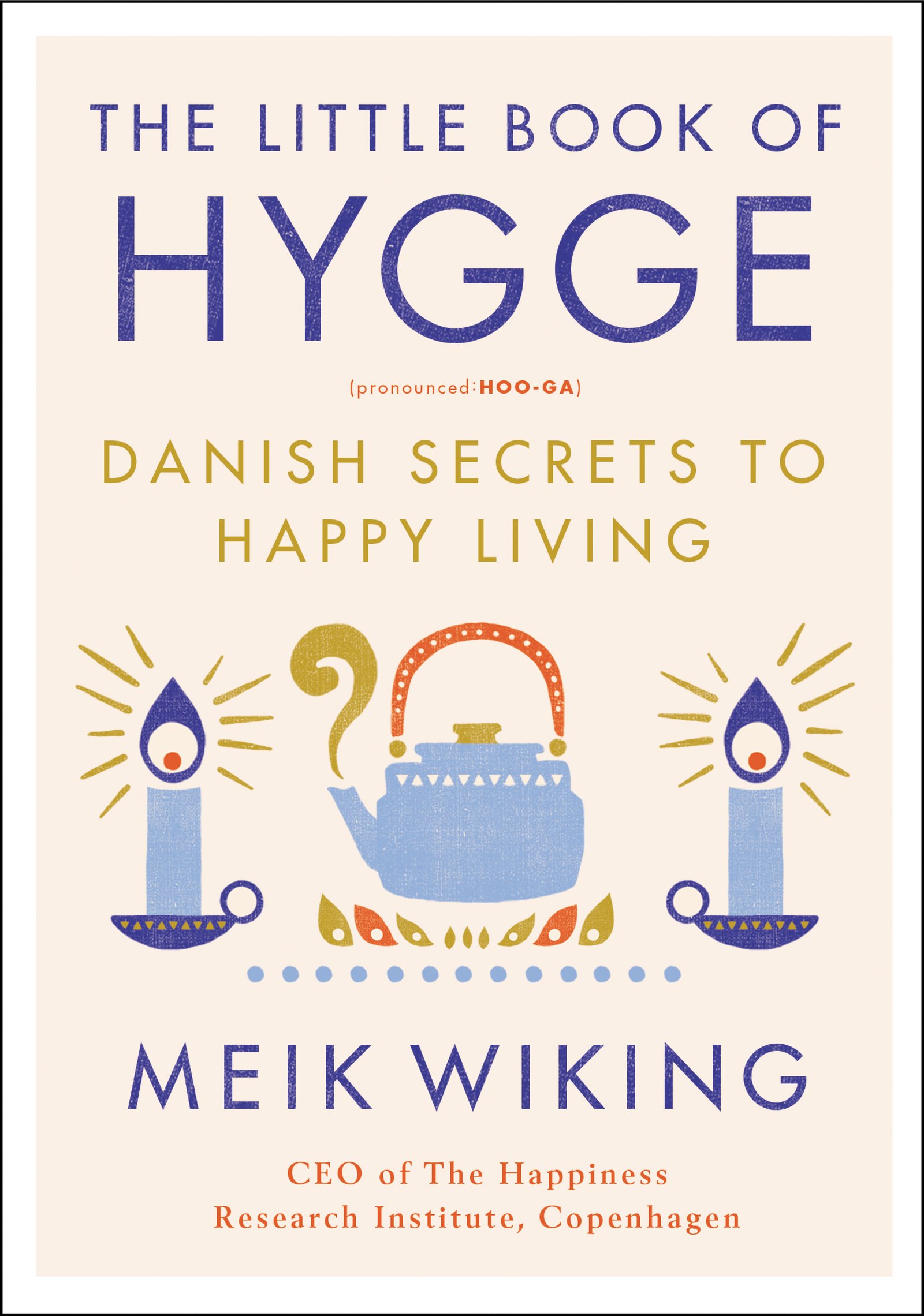 The Little Book of Hygge: The Danish Way to Live Well by Meik Wiking

From the CEO of the Happiness Research Institute in Copenhagen comes The Little Book of Hygge. The Danes are considered the happiest people in the world, and many consider hygge integral to forming a happy society. Hygge, a Danish word that can be loosely translated to the act of coziness, is a state that one knows by its feeling. In this ode and guide to hygge, Wiking invites readers worldwide to find hygge in their everyday lives. 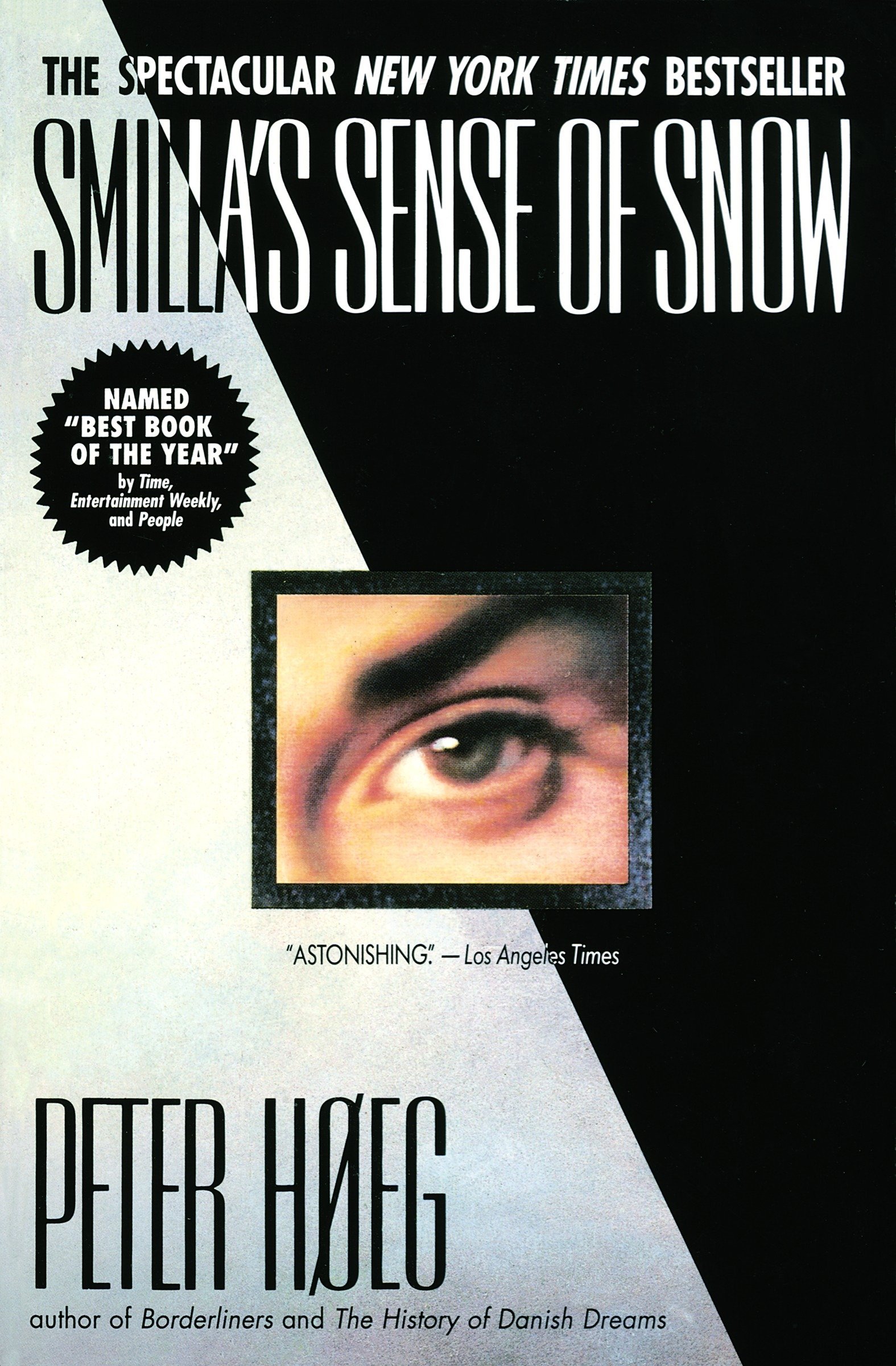 In snow-covered Copenhagen, a six year old boy tragically dies after falling from the top of his apartment building. When the paramedics come, they pronounce his death an accident. But Smilla, a woman who lives nearby, doesn’t believe for a second that her neighbor accidentally fell. On the hunt for the truth, Smilla follows clues like tracks in the snow. For both her neighbor and herself, she must follow this trail to its ultimate end; to a secret that lies beneath the ice. 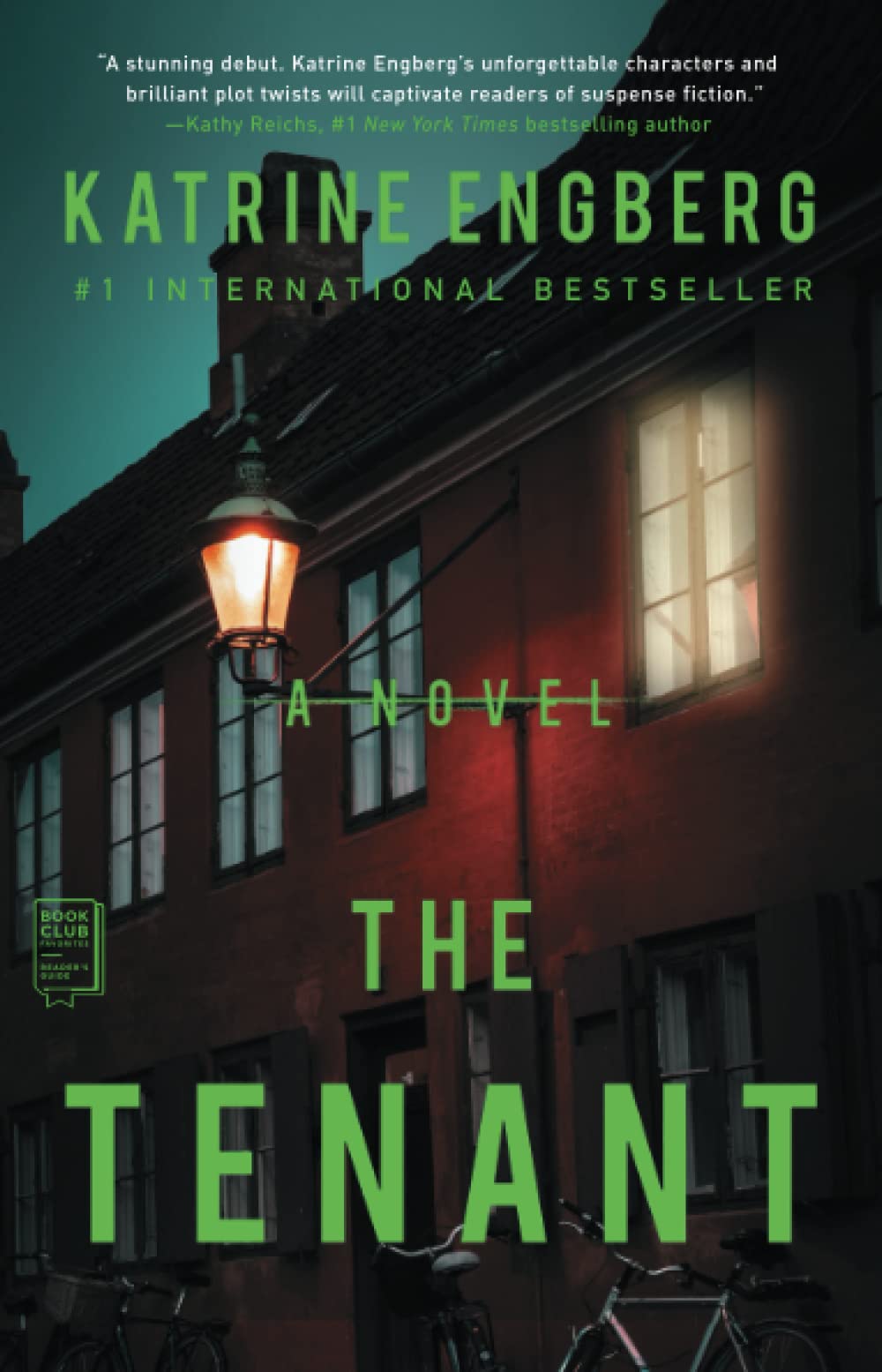 The Tenant by Katrine Engberg

A young woman, brutally murdered, is discovered inside her apartment with intricate lines etched onto her face. Copenhagen detectives Jeppe Korner and Anette Werner are assigned to the case, and soon discover connections between the young woman and her landlady, Esther, who happens to be a budding novelist. When Esther features her dead tenant in her unfinished mystery novel, the line between fiction and real life becomes blurry. Is Esther the culprit or another potential victim? 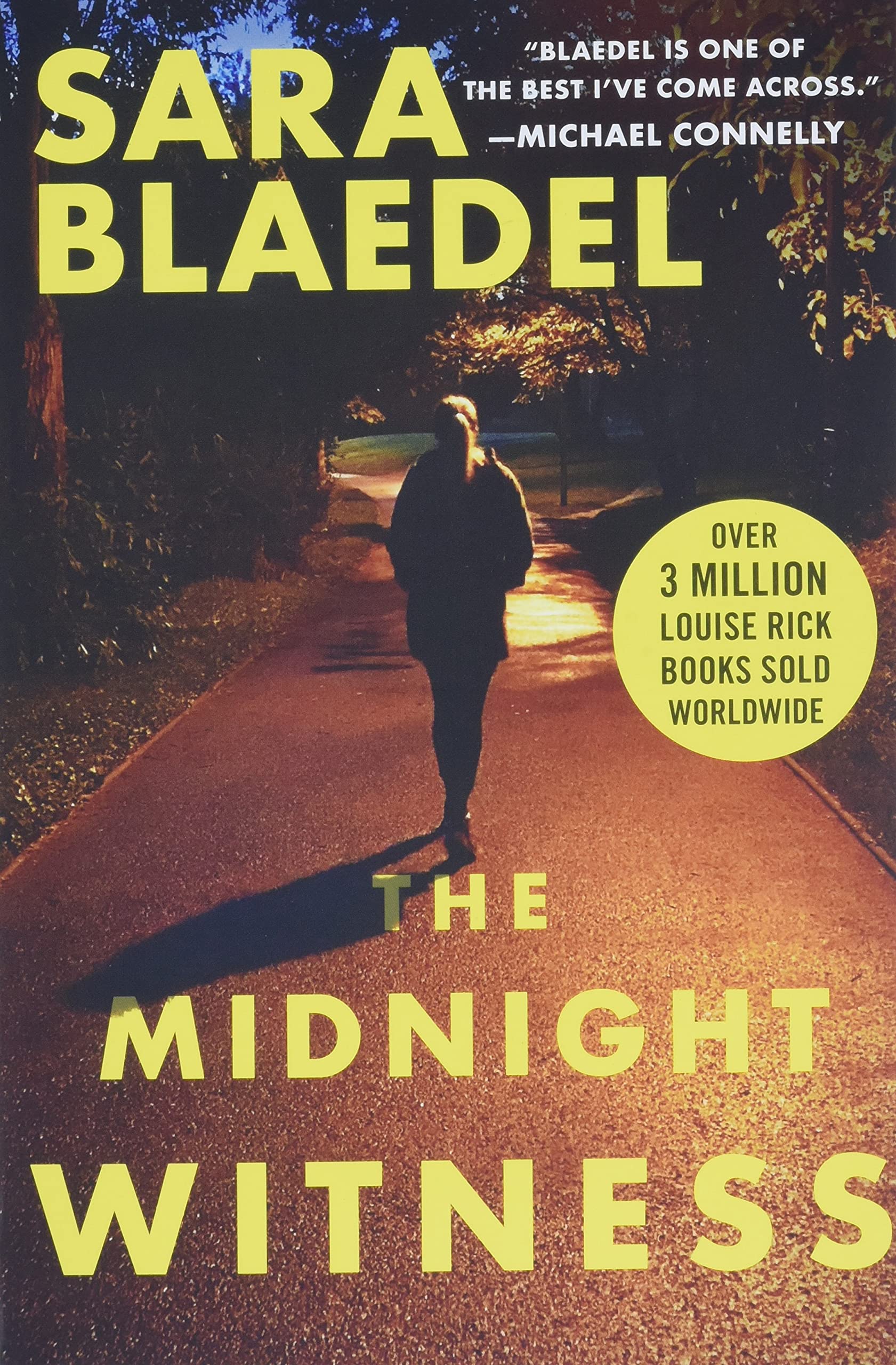 The Midnight Witness by Sara Blaedel

When a young woman is found strangled in a park, and a male journalist killed at the Royal Hotel in Copenhagen, Detective Louise Rick soon finds connections. When the detective discovers that the young woman’s best friend, Camilla, is a journalist, and knows the man who was murdered, Louise tries not to let her get too involved. Camilla loves a good story, but this time, has she gone too far?