7 Inspiring Feminist Books to Read in 2020

7 Inspiring Feminist Books to Read in 2020

With its popularity amongst pop culture icons such as Beyoncé and Lena Waithe, Black feminism and its relevance within mainstream culture has increased tremendously over the last 15 years. In honor of Women’s History Month, these are seven essential Black feminist books of the last 10 years.

In Eloquent Rage, Black feminist Brittney Cooper emphasizes the importance of Black women using their voices to combat the struggle against patriarchy. Rearticulating the trope of the angry Black woman, Cooper reminds us that anger is not always a bad thing but, a requirement to continue the fight. 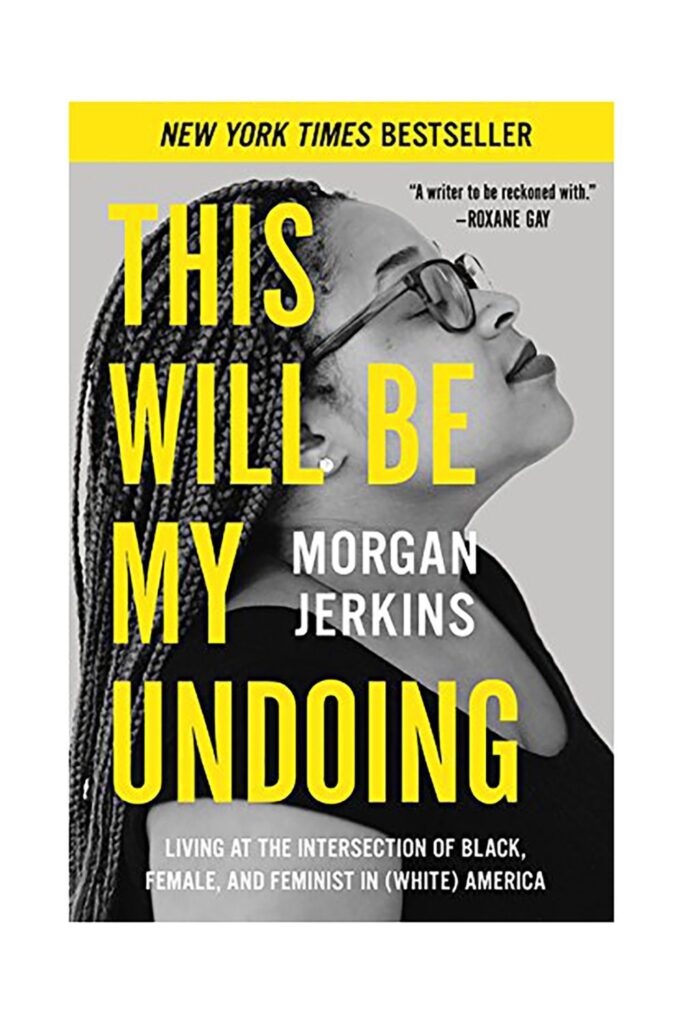 This Will Be My Undoing: Living at the Intersection of Black, Female, and Feminist In (White) America by Morgan Jerkins

This Will Be My Undoing is a great book to read if you’re looking for a modern-day discussion on Black feminism. Though only in her 20s, Morgan Jerkins’s perspective on Black women and our place in the world bestows a pearl of wisdom that is well beyond her years.

A commentary on the current state of feminism, Bad Feminist is one of Roxane Gay’s most engaging works to date. Incredibly witty, inspiring and extremely hilarious, Bad Feminist is a must-read for anyone looking to challenge the status quo in the 21st century.

Womanish: A Grown Black Woman Speaks on Love and Life by Kim McLarin

Taking her cue from Alice Walker’s 1983 book, In Search of Our Mothers’ Gardens: Womanist Prose, author Kim McLarin guides readers through her journey of growing up “Black, female and middle-aged, and ultimately American.” A literary journey through her past life struggles, McLarin explores Black women’s rocky relationship with the rest of the world. Astonishingly intimate and honest, Womanish inspires Black women to always stand firm in their truth no matter how complicated that truth might be.

A collection of essays constructed by Black feminist group the Crunk Feminist Collective (the CFC), The Crunk Feminist Collection challenges normative perspectives on feminism/Black feminism and how it relates to pop culture. With topics ranging from how patriarchy affects the dating habits of women with a doctorate, in an essay written by CFC co-founder Brittney Cooper (Eloquent Rage) aka Crunktastic, to a discussion on how Black women are portrayed and perceived in reality TV, in an article entitled Love, Hip-Hop and Ratchet Respectability, This collection of essays rearticulates what it means to be Black and feminist in today’s America.

This Body Is Not An Apology: The Power of Radical Self-Love by Sonya Renee Taylor

Though technically not a feminist text, This Body is Not An Apology is a revolutionary discourse on how to achieve self-love for all. Taylor challenges heteronormative perspectives of womanhood as it relates to the mind/body/spirit ideology and implores readers to take back agency over their bodies.

How We Get Free: Black Feminism and the Combahee River Collective edited by Keeanga-Yamahtta Taylor

They say you can’t know where you’re going until you understand where you’ve been. One of the most progressive feminist organizations of the 1970s, the Combahee River Collective played a major role in the visibility and empowerment of Black women throughout the world. Including conversations with founding members Barbara Smith (co-founder of the Combahee River Collective) and others, How We Get Free, explores the organization’s legacy within the feminist movement and their impact on Black women in society today.

About the Author: Feliece Turner

Feliece Turner is a book and culture blogger based out of Auburn Hills, Mi. She is the creator of two blogs, the Black Female Gaze, discussing issues on Black culture/feminism, as well as Feliece's Favs, a space designated for those "who love and live for Black literature." When she's not reading or writing, Feliece enjoys spending time with her four-year-old daughter Cree, binging Grey's Anatomy, or spending time with friends and family. She has a great passion for books and enjoys sharing that passion with the world!