Most Anticipated Books of February 2018

Most Anticipated Books of February 2018

Now that 2018 has kicked off, it is time to get into the best new reads of the year! We can’t wait to get our hands on these new releases and neither will you! 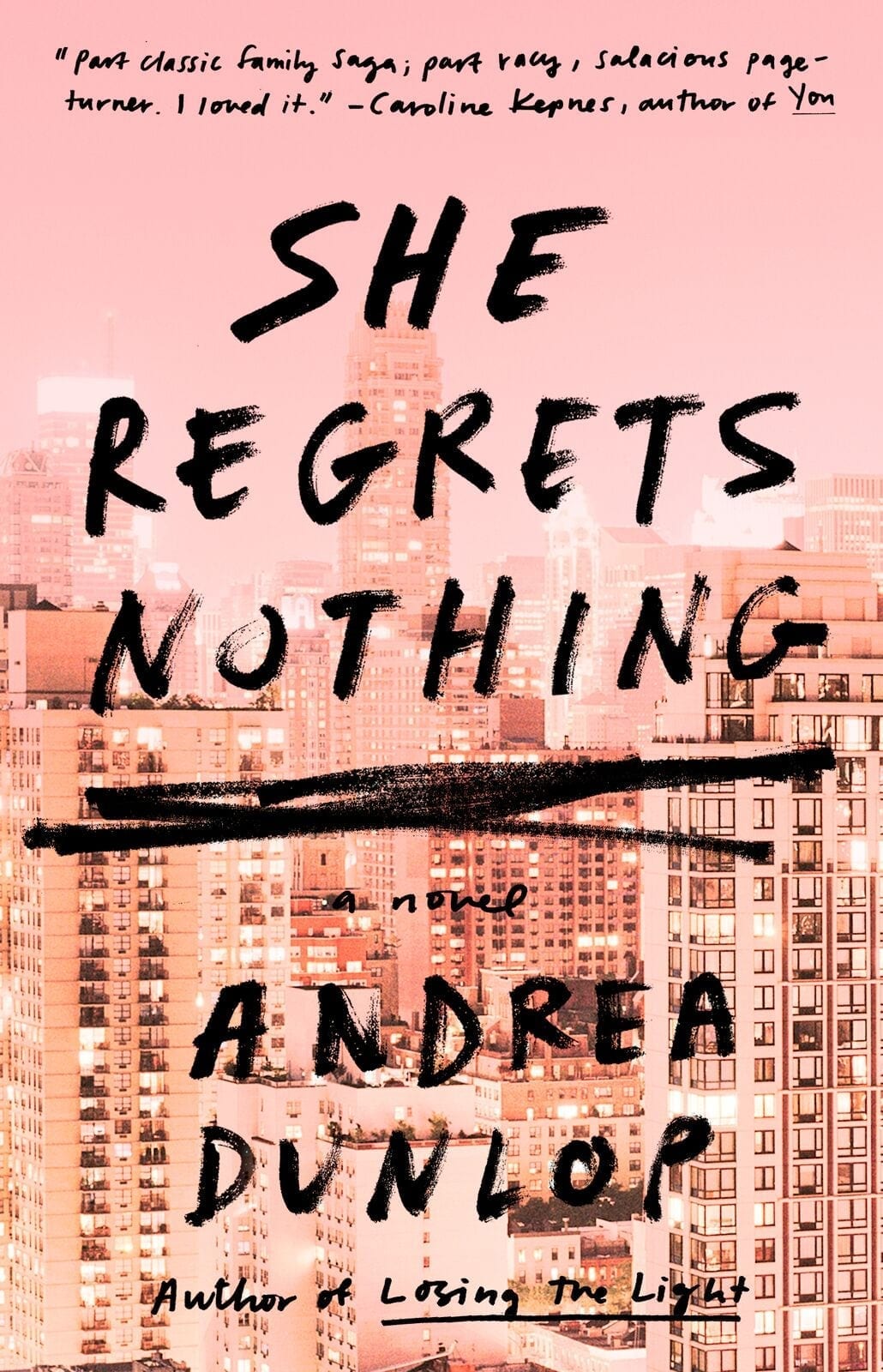 She Regrets Nothing by Andrea Dunlop

Laila Lawrence is about to shake up the glamorous world of New York City in this thrilling new novel. Orphaned at 23, she assembles herself into the estranged family she has never known and begins to uncover truths about her relatives. Getting herself in the middle of age-old family drama and creating scandals of her own, Laila will try to work her way into a world that may not have room for her. 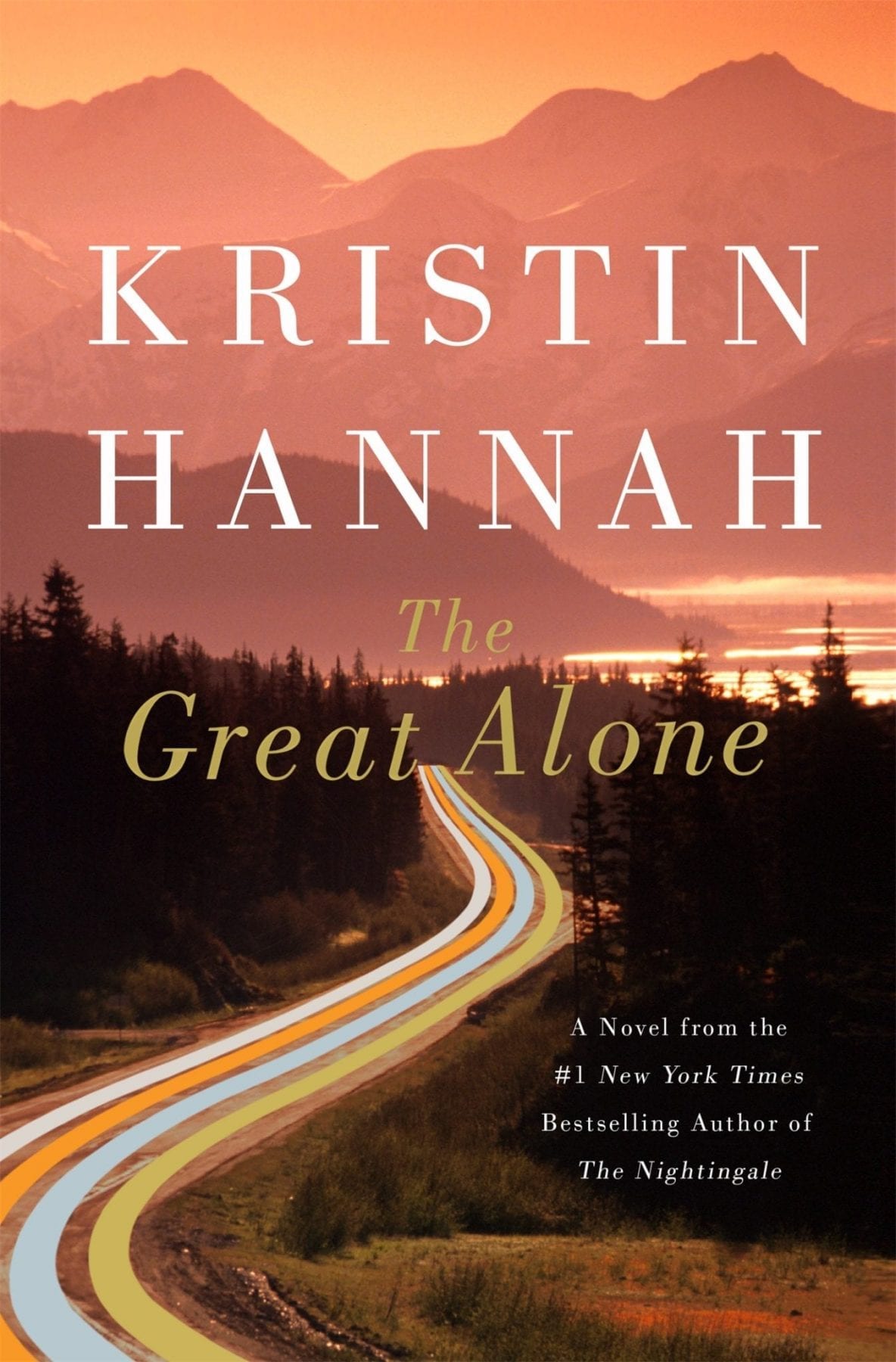 Unstable Ernt Allbright knows that moving to Alaska is the best move for his struggling family but just as they begin to feel comfortable in their new home, winter arrives, bringing unforeseen nightmares with it. As the family begins to break, they’ll find the dangerous winter conditions outside can’t rival the dangers within the walls of their cabin. 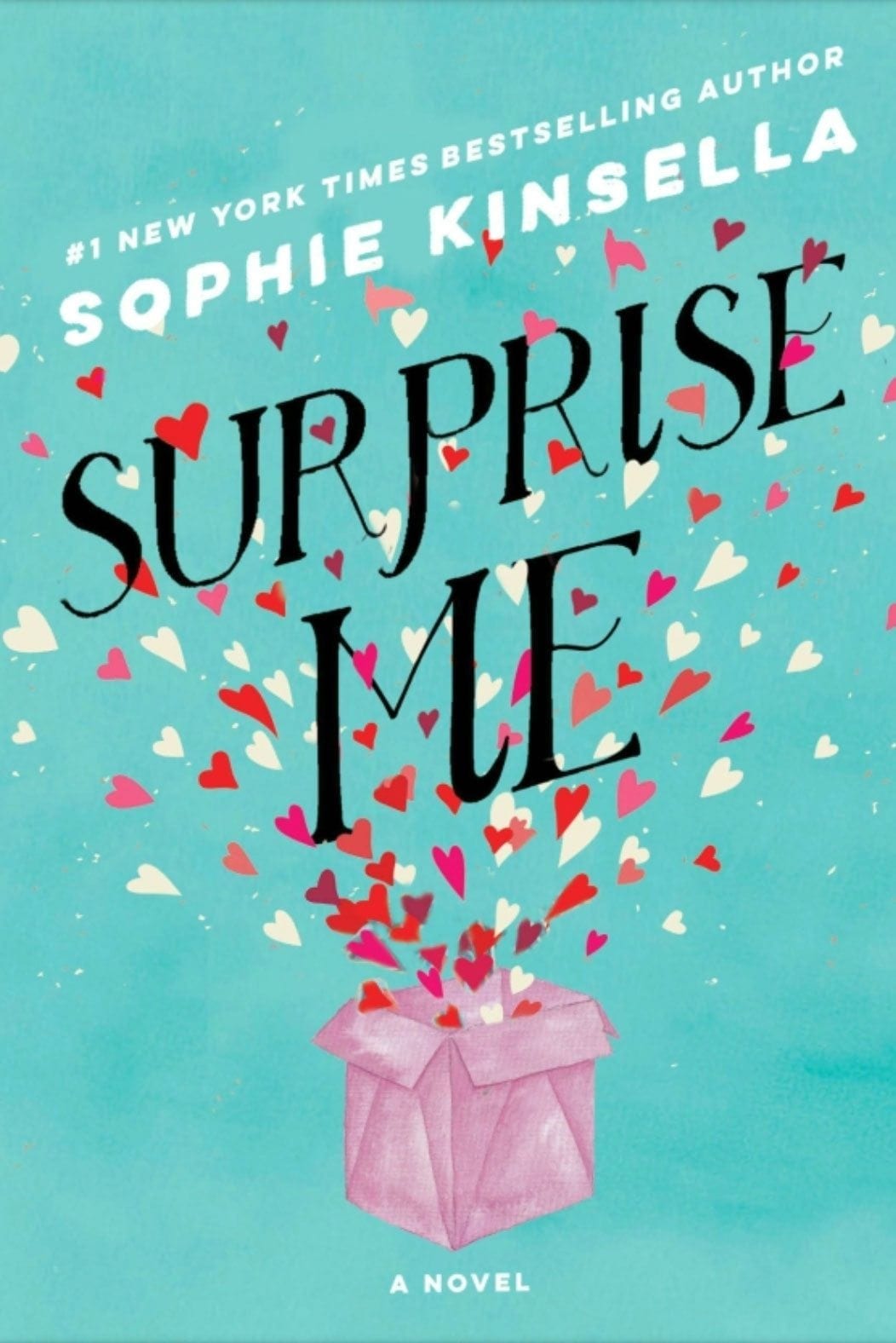 Surprise Me by Sophie Kinsella

Sylvie and Dan have the life they always imagined but it never occurred to them that they’d be spending an entire lifetime together. Afraid that their marriage will go stale, they begin to set surprises for each other. When fun dates and unexpected gifts turn into the shocking reveal of secrets from the past, the two will have to consider the fact that they may not know each other the way they thought they did. 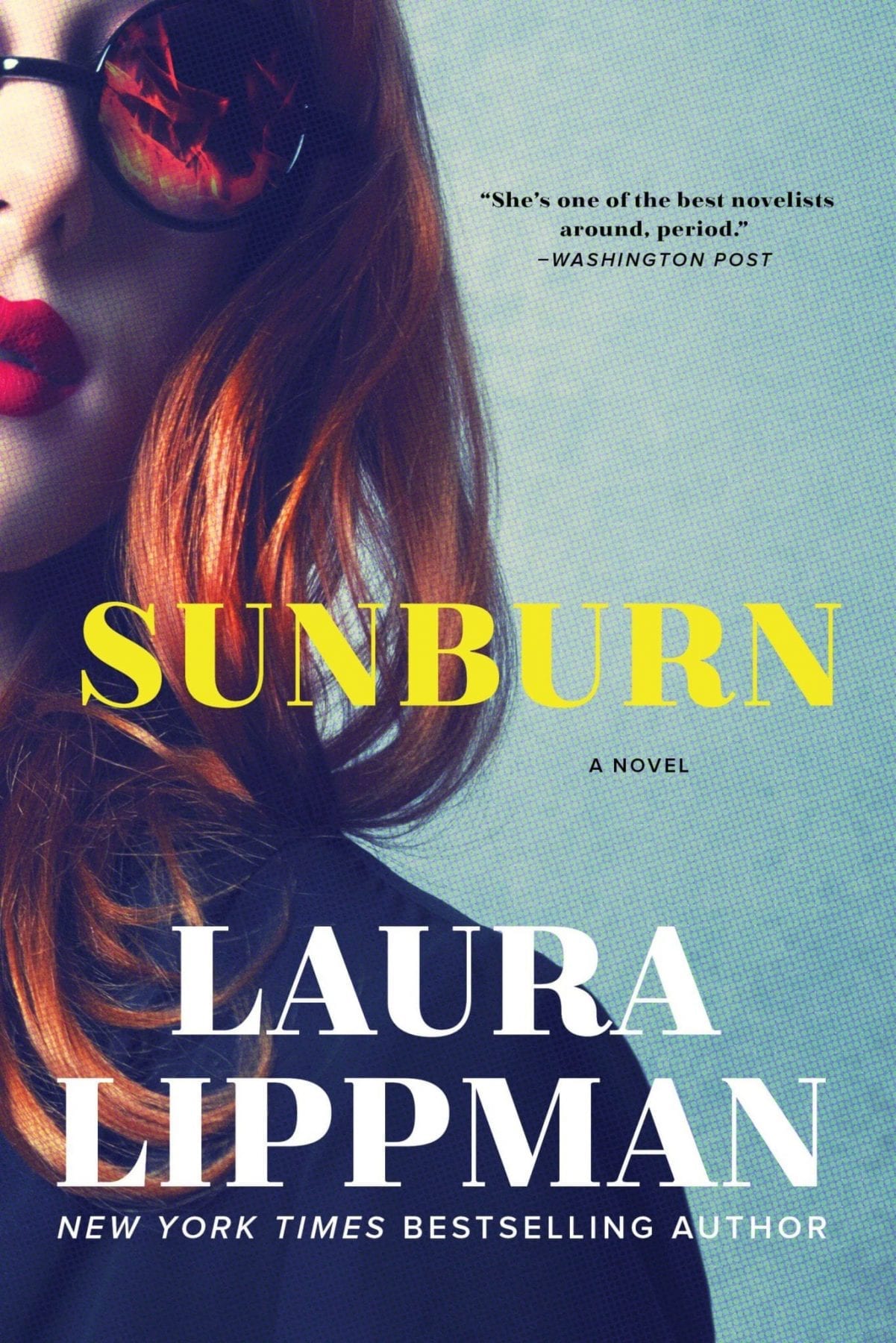 New York Times bestselling author, Laura Lippman returns with a twisted love story between two people unable to move past their passion for each other. With perilous secrets brewing, a shocking death will take this passionate affair from a dream to a nightmare as their love for one another is tested and dark truths are exposed. 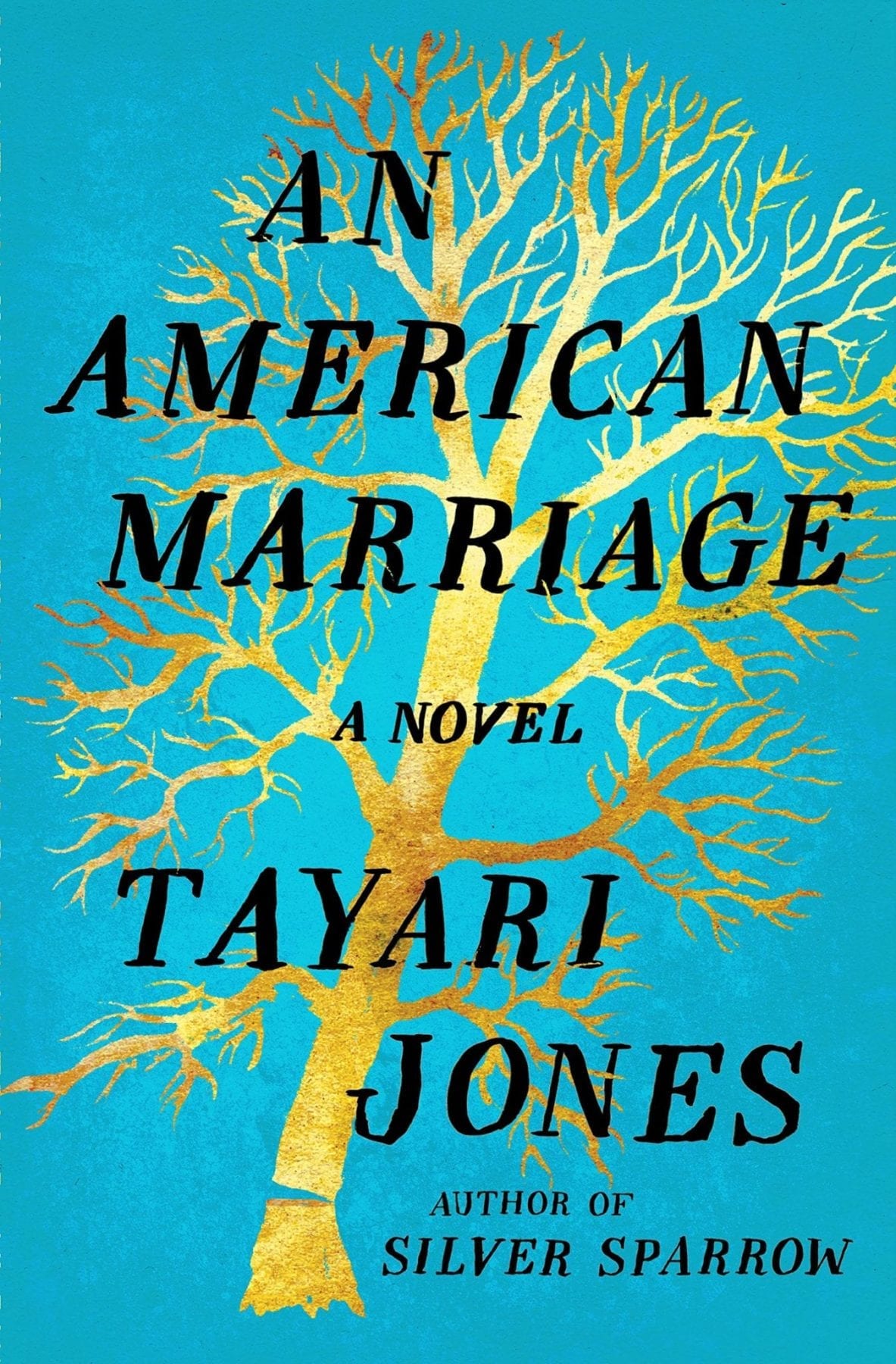 Celestial and Roy are just newlyweds settling into their life together when Roy is sentenced to 12 years in prison for a crime he didn’t commit. When his conviction is overturned only five years later, he will return home to a woman who has found comfort in their childhood friend and best man, Andre. Hoping to move forward, will this bereft couple be able to rekindle their love? 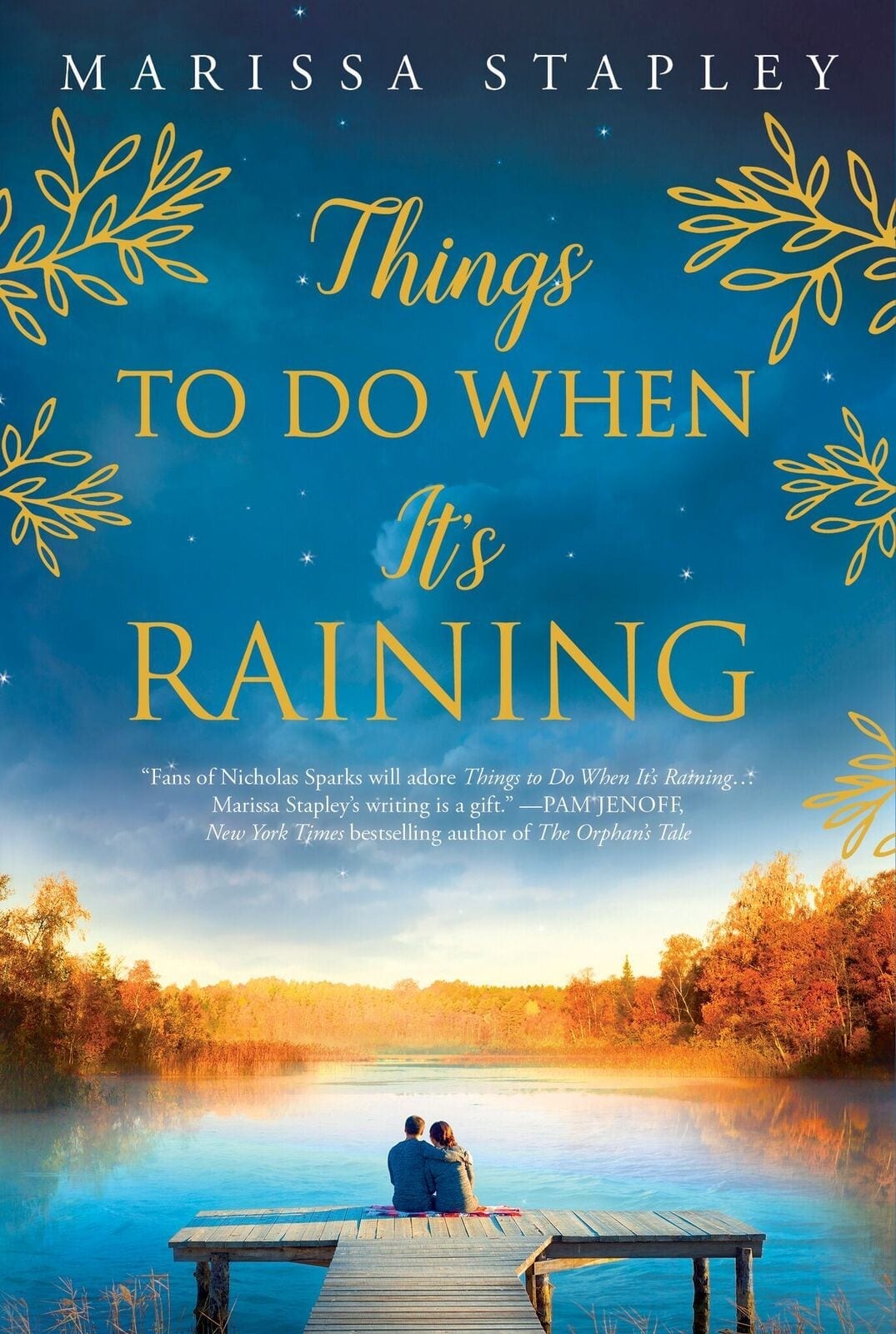 Things to Do When It’s Raining Marissa Stapley

When Mae’s fiancé Peter disappears on her, she heads home and back into the arms of her first love, Gabe. An ailing grandmother and secrets from the past will get in the way of Mae and Gabe moving forward together. 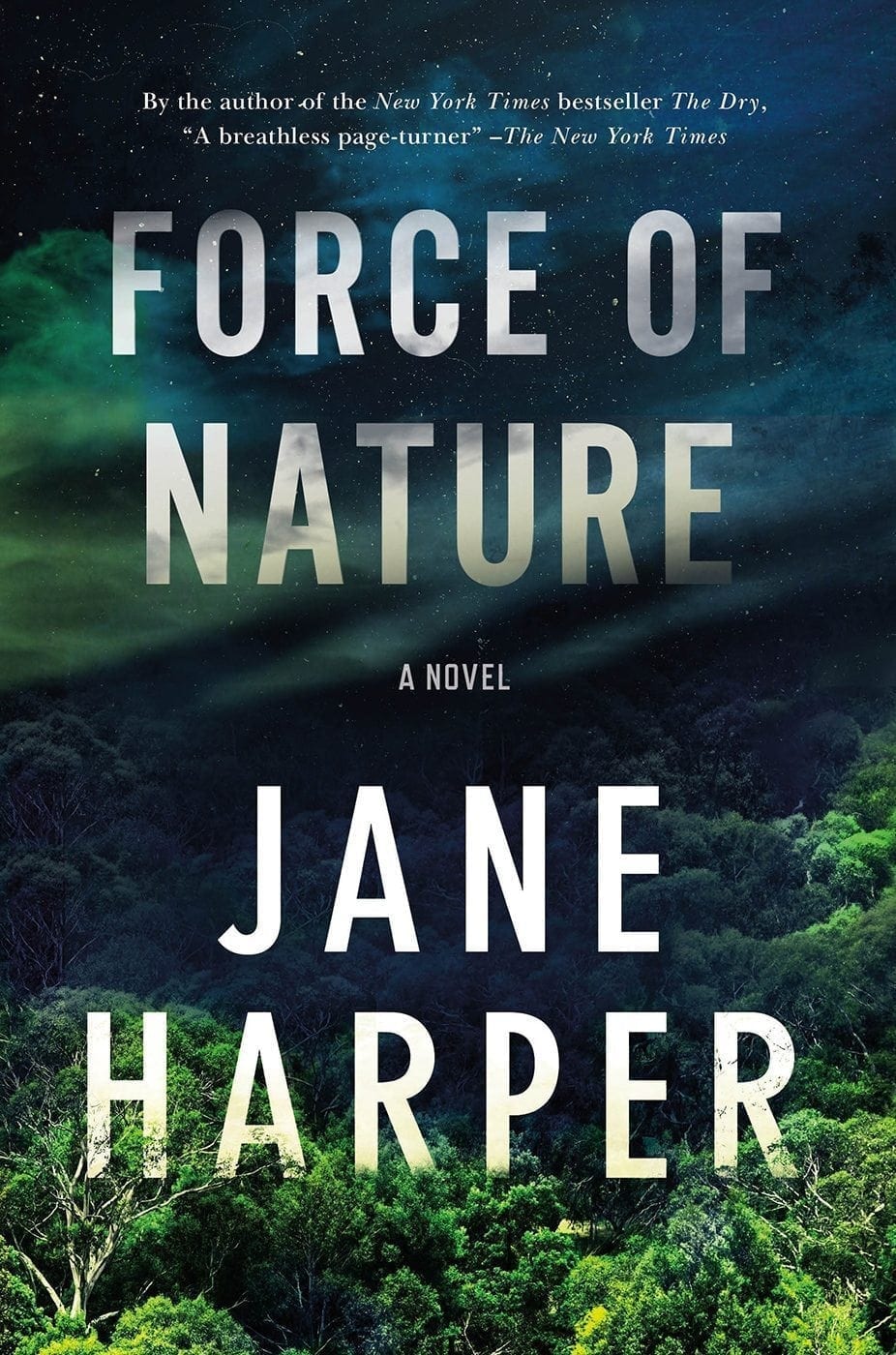 Force of Nature by Jane Harper

A corporate retreat in the wilderness will turn into a nightmare for five colleagues when one woman goes missing. As the feds look into the case of the lost hiker, they’ll find that each associate has a slightly different story about what happened on the trip. Did secrets between the colleagues lead to murder or are there deeper secrets within the dark woods that led to something more? 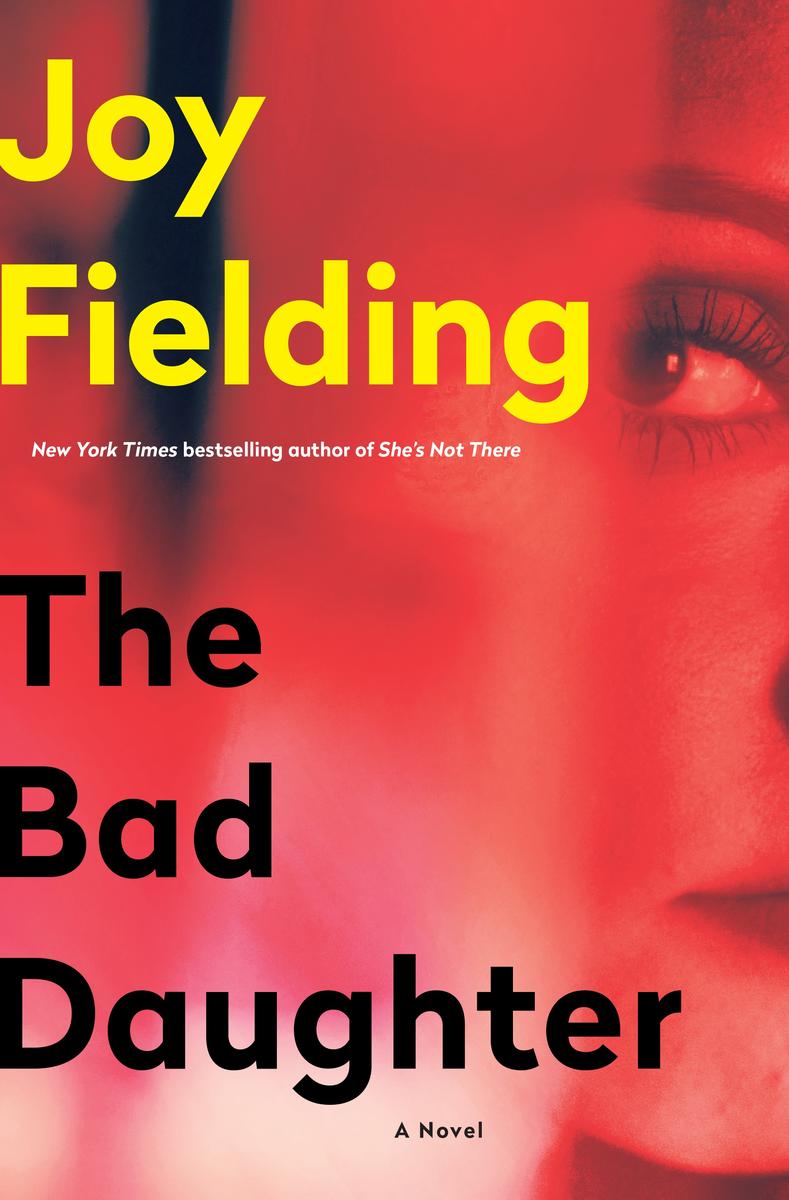 The Bad Daughter by Joy Fielding

Robin is summoned back home when her estranged father, stepmother and stepsister are shot during a home burglary. As she spends more time around her critically injured family members, she begins to suspect that there might be more to the crime than a miscalculated robbery.