Literary gems are written all around the globe, many in a language we don’t speak or wouldn’t consider picking up first. But luckily, international books translated into English give us the best way to read into the lives and cultures of someone different than ourselves. They often show how we experience similar stories.

To help get your must-read fiction translations list started, check out these books from Russia, Africa, China, Denmark, France, and other nations across the world. 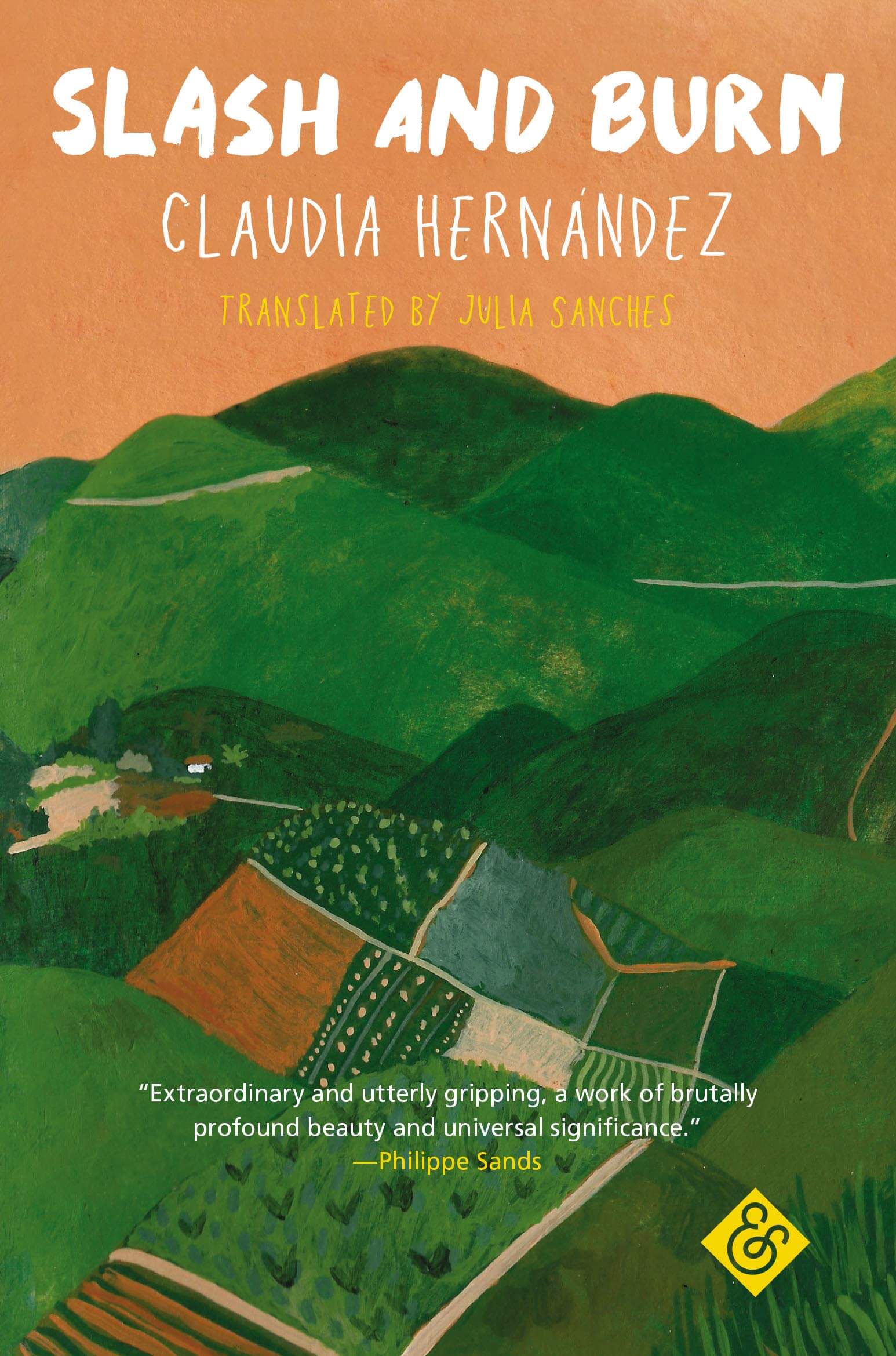 Slash and Burn by Claudia Hernández, Translated by Julia Sanches

In the aftermath of political trauma, one woman will search the ends of the earth to find and keep her three daughters safe. Originally written in Spanish, the story follows an unnamed woman during and after the civil war which is assumed to be El Salvador. As a young girl, she saw her village destroyed and her family flee from her. She later turned to the rebellion, living a life in the hills among the forces. The same forces cause her to abandon her daughters. But now she’s older her story mixes in with her daughters as four generations of women tell the story of one. 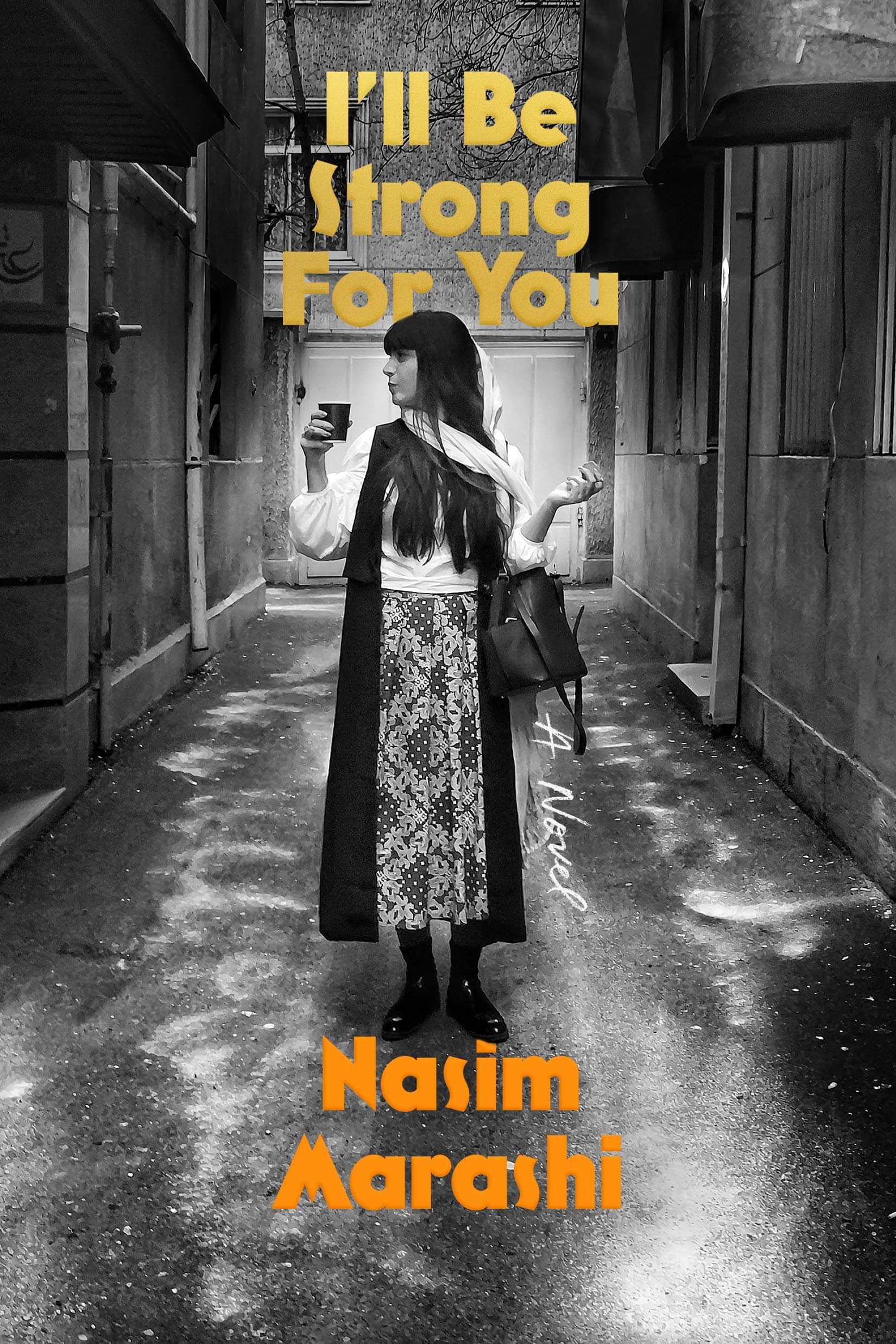 I’ll Be Strong for You by Nasim Marashi, Translated by Poupeh Missaghi

Roja, Shabaneh and Leyla, three college graduates and best friends in Tehran, Iran, share a bond that helps them endure the stressful periods of their lives. Set in the 1980s during the summer and fall, the story recalls a day in the life of each young woman as they navigate the next steps after school. Leyla regrets staying in Tehran as her husband went abroad because of her career as a journalist, while Shabaneh is on the verge of marriage to a colleague, but the fear of leaving her family has her second-guessing. And, Roja is ready to escape Tehran and head to graduate school. During the trials of their lives and the moments that could wreck them, the three women learn to come together to find solace, hope, and the true meaning of friendship. 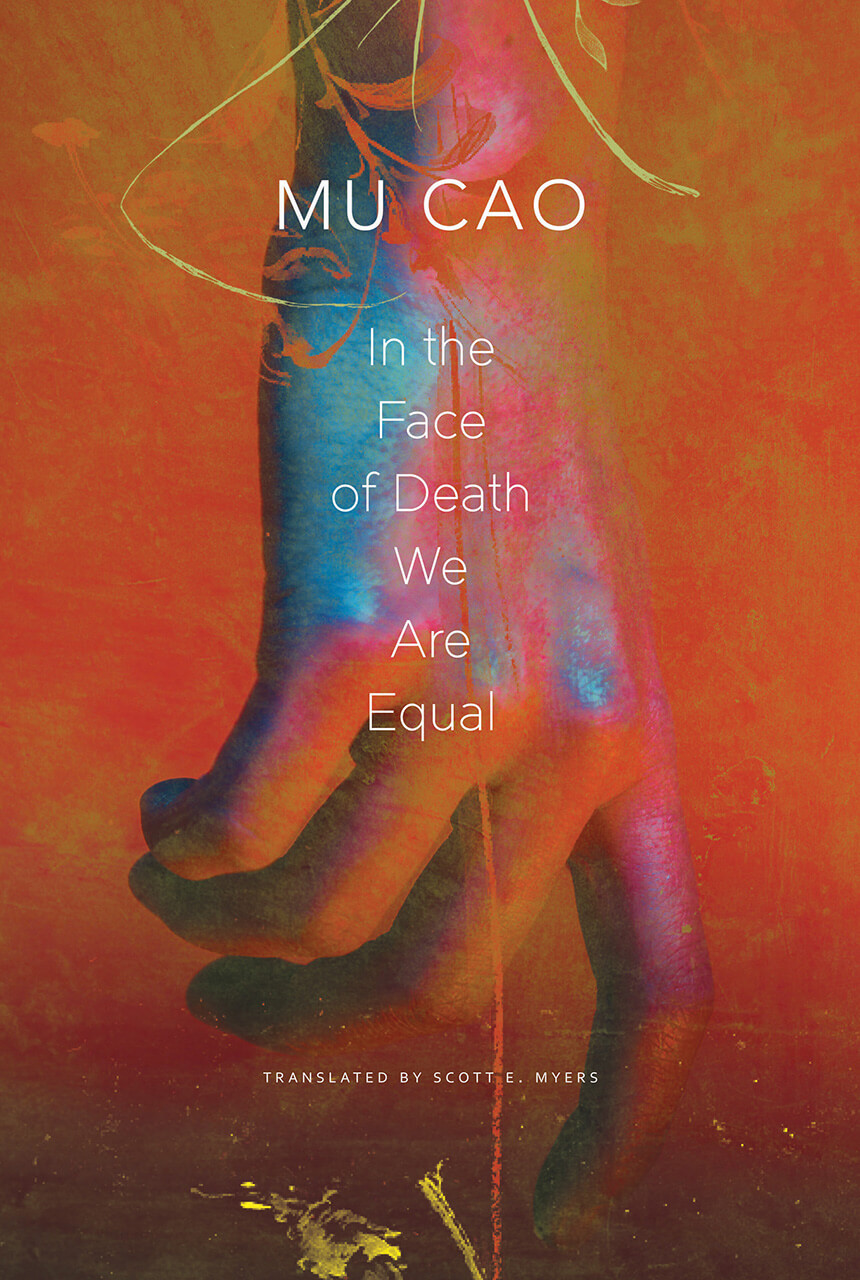 In the Face of Death We Are Equal by Mu Cao, Translated by Scott E. Myers

In the underbelly of Chinese society, He Donghai, soon to be sixty years old, is ready to leave his job and retire. He’s known to everyone as Old He and he works as a corpse burner at the Beijing crematorium. When the days get closer, Old He reminisces on his time when he was going and he spent it with a group of gay men on the margin of China. One boy that he had an unexpected connection to was Ah Qing, who moved from his village in the Henan Province to make a living in the city. Written in Cao’s traditional language, and told in first, second and third person, the story follows the tale of Ah and He and the working class of gay men in China. 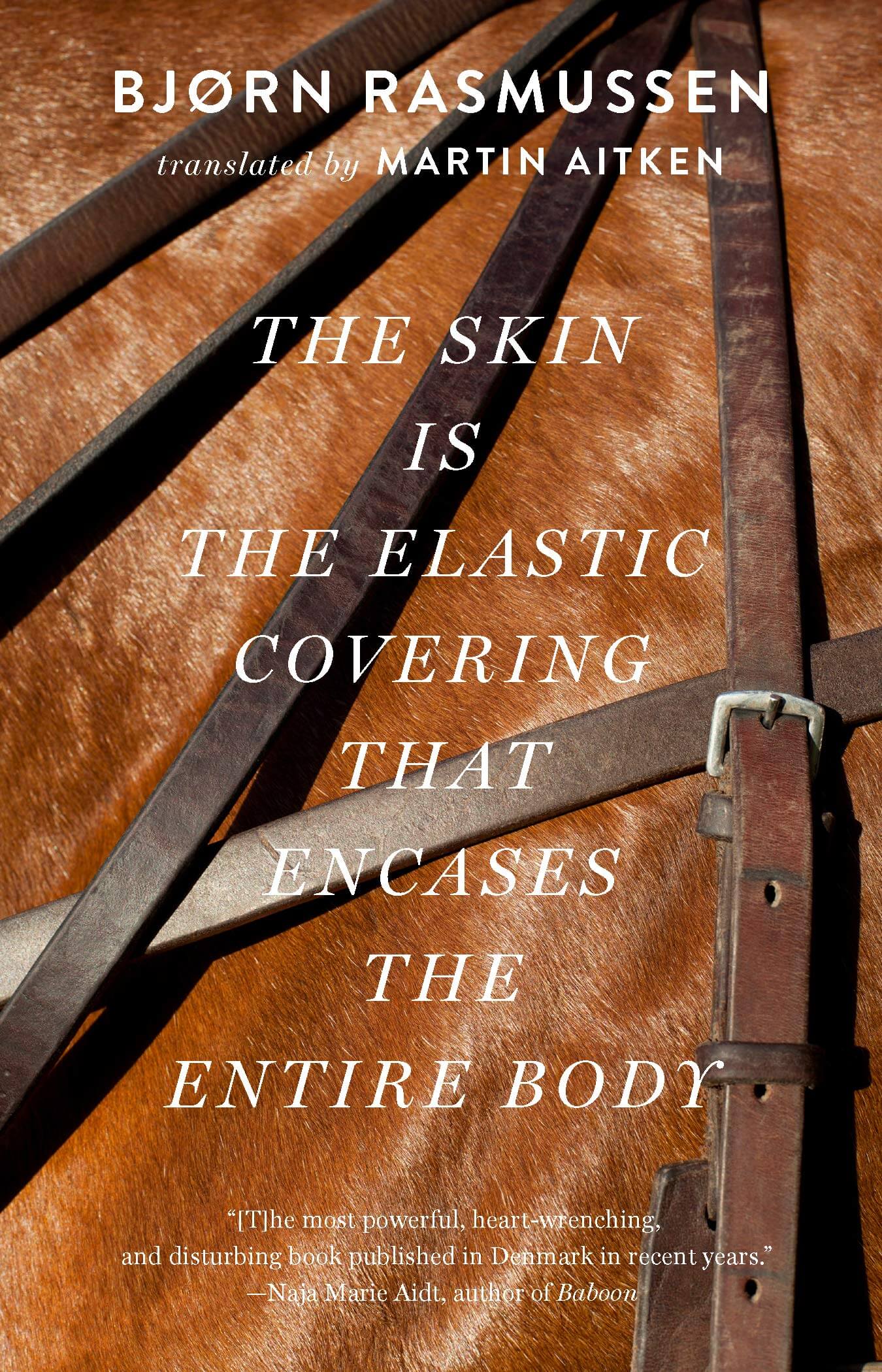 The Skin Is the Elastic Covering that Encases the Entire Body by Bjørn Rasmussen, Translated by Martin Aitken

This coming-of-age novel written in Danish gives a first-person narrative of Bjorn and his sadomasochistic relationship with his older riding instructor. Bjorn is a young teen in Denmark living on his family’s farm. He recalls his troubles with his mother, his brothers, and the animals on their farm. Bjorn’s issues cause him to be prone to self-destruction. He hurts himself in order to feel and take the pain away from living in his world. 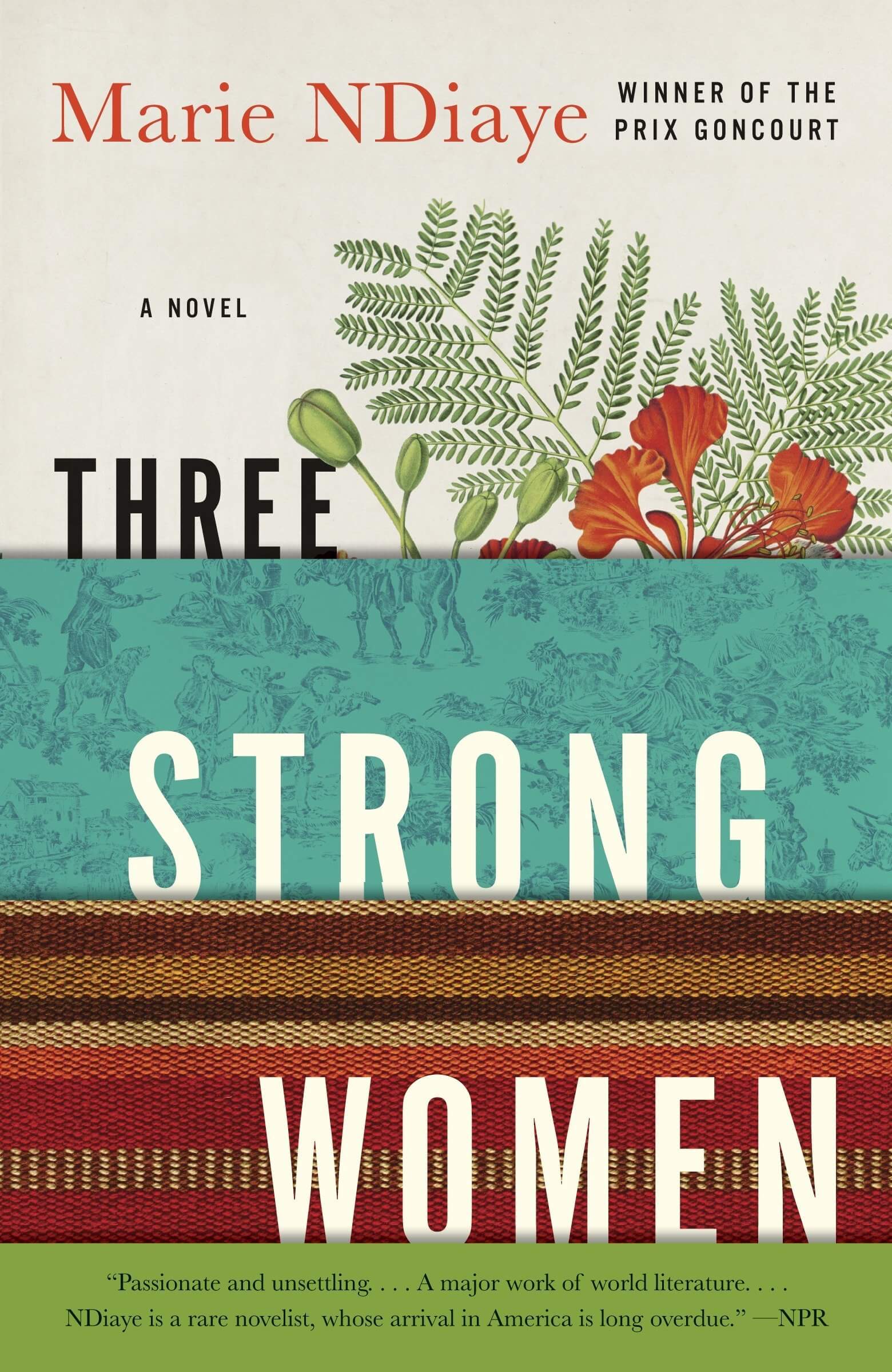 Marie Ndiaye was the first Black woman to win the Prix Goncourt, an award in French literature that’s given to the author who creates the best and most imaginative prose of work. Originally in French, NDiaye’s story is about three African women: Norah, Khady and Fanta, each more different than the next. Khady is a widow, whose husband’s family threw her out leaving her to seek refuge with her distant cousin Fanta who lives in France. Fanta recently left her job in Dakar to follow her depressed boyfriend to France, and Norah, a French lawyer, heads to Senegal, Africa to assist her estranged, tyrannical father and brother with a family crisis. Even as their lives briefly intertwine, we see how they find strength and resolve to fight for what’s important no matter the pressure they face. 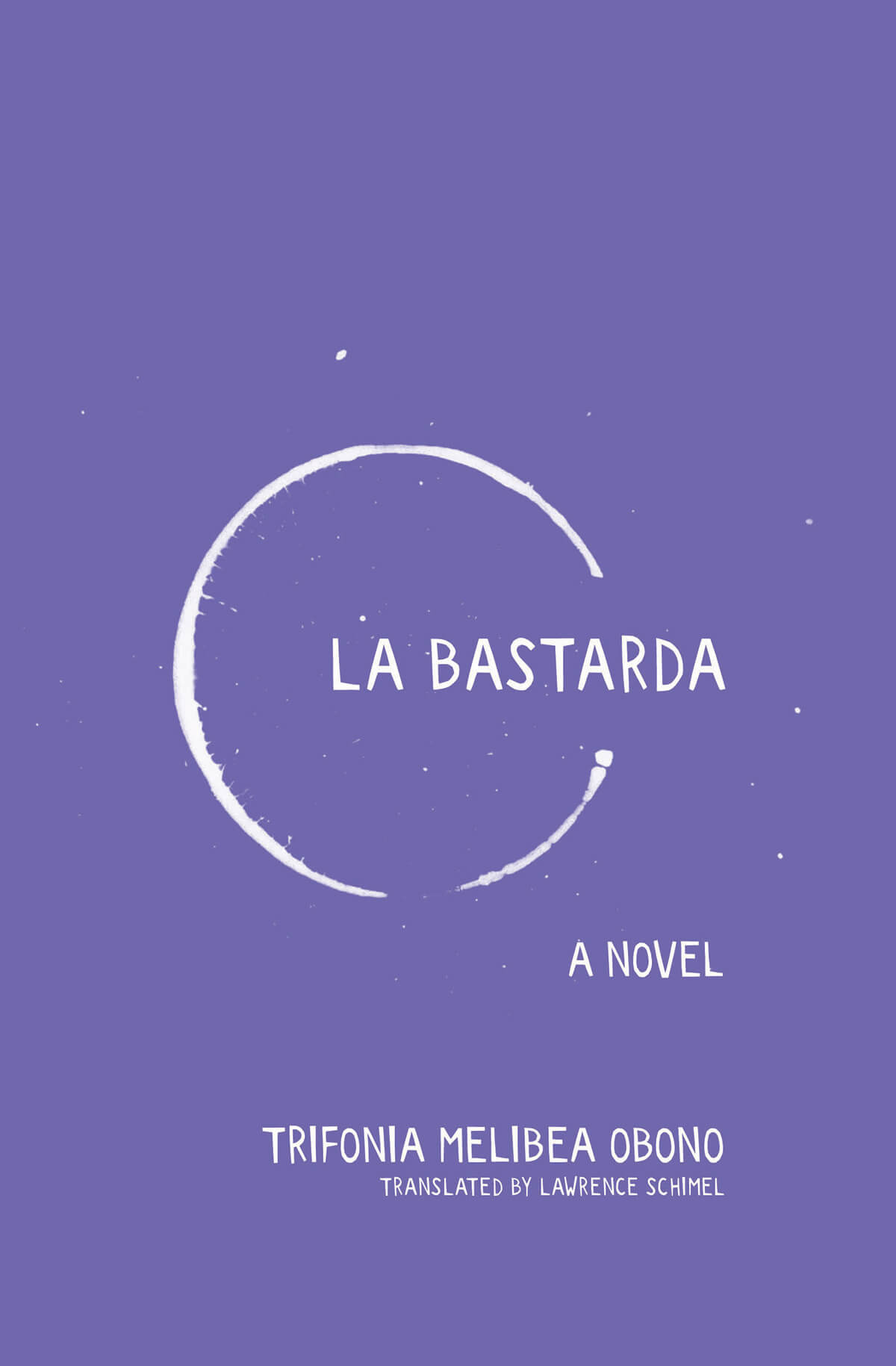 Okomo is an orphan living in a traditional village in Equatorial Guinea, Africa. To everyone around her, she’s considered a bastarda, since her unwed mother died giving birth to her. Okomo, now a young teen, struggles to fit in and adhere to her tribe’s traditions and gender roles—like marrying a man she doesn’t know and bearing his children. She’s also recently discovered that she’s physically attracted to another girl in her village. When her new crush Dina returns her feelings, the two must hide their relationship in front of Okomo’s grandmother and the village elders. Soon, other young women around her will follow alongside her and rebel against the social pressures of their day. 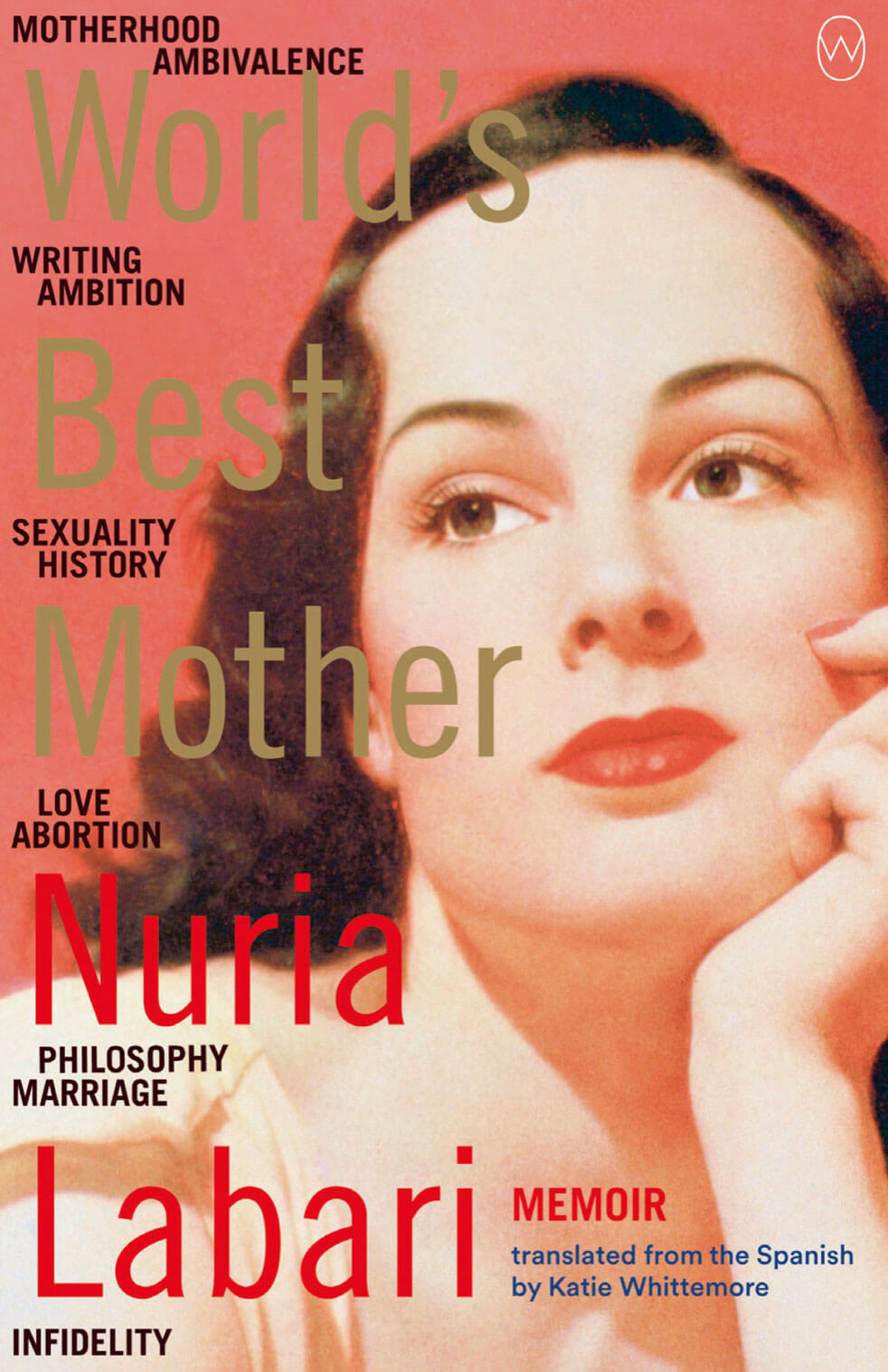 Nuria Labaris’ novel, initially written in Spanish, breaks the myths of motherhood. Rather she tells a story about a woman who is a mom and how she handles her life, her marriage, an affair, doubts, resentments and her small children. She addresses the highs of motherhood as well as the shortcomings that may have women fearful of speaking about, because of the way society will view them. 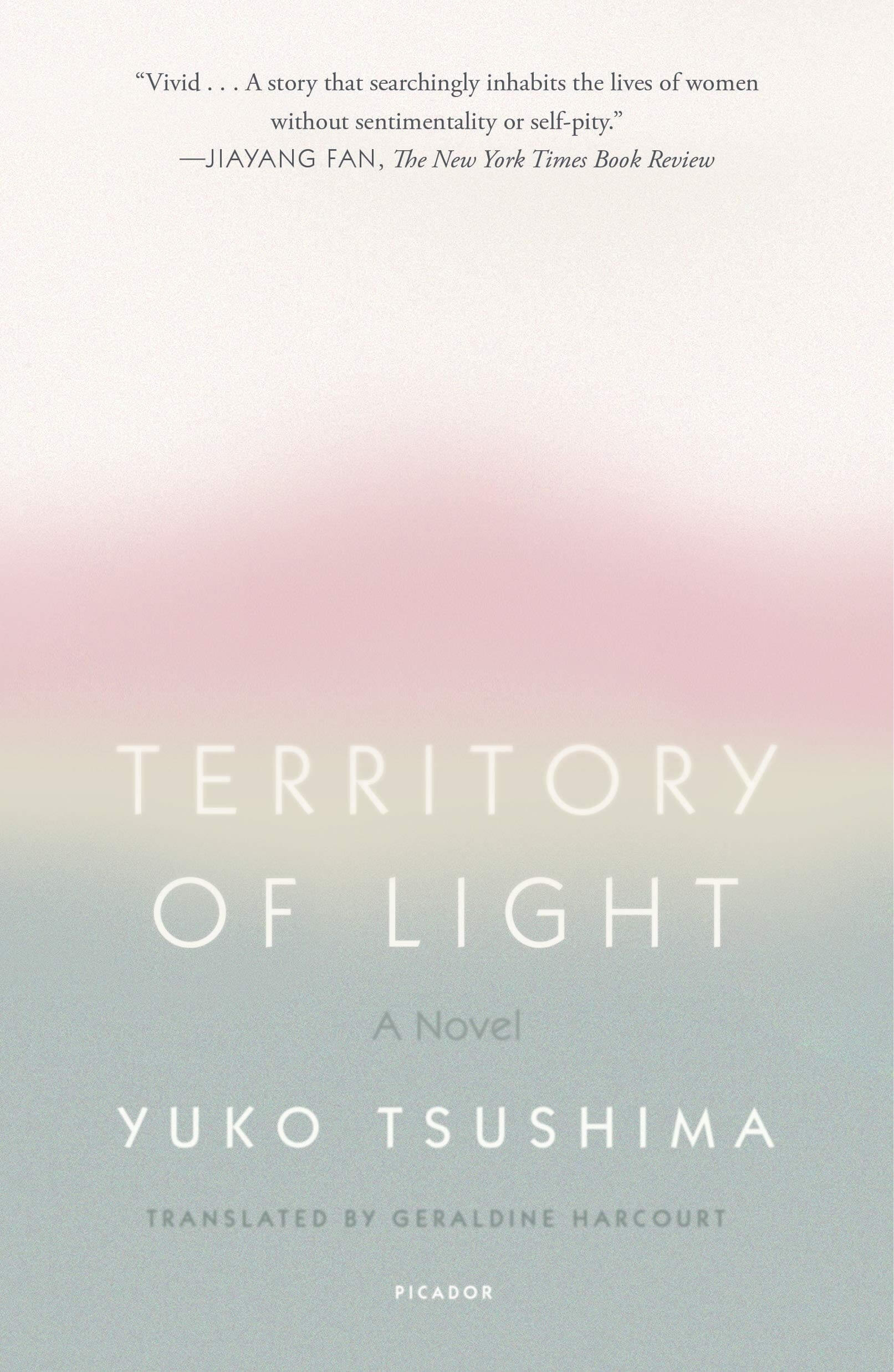 Territory of Light by Yuko Tsushima, Translated by Geraldine Harcourt

Yūko Tsushim won the inaugural Noma Literary Prize for her story of a young mother starting a new life in Tokyo. Written in 12 different parts in Japanese, Territory of Light uncovers an unnamed woman and her three-year-old daughter moving into an apartment on the top floor of a building filled with many windows and hope of a better future. As time goes on, she struggles to raise her daughter, and her job becomes too overwhelming, while her husband’s return causes chaos in her life. Now she must decide her future in the midst of a Japanese society that constantly reminds her that she can’t survive on her own. 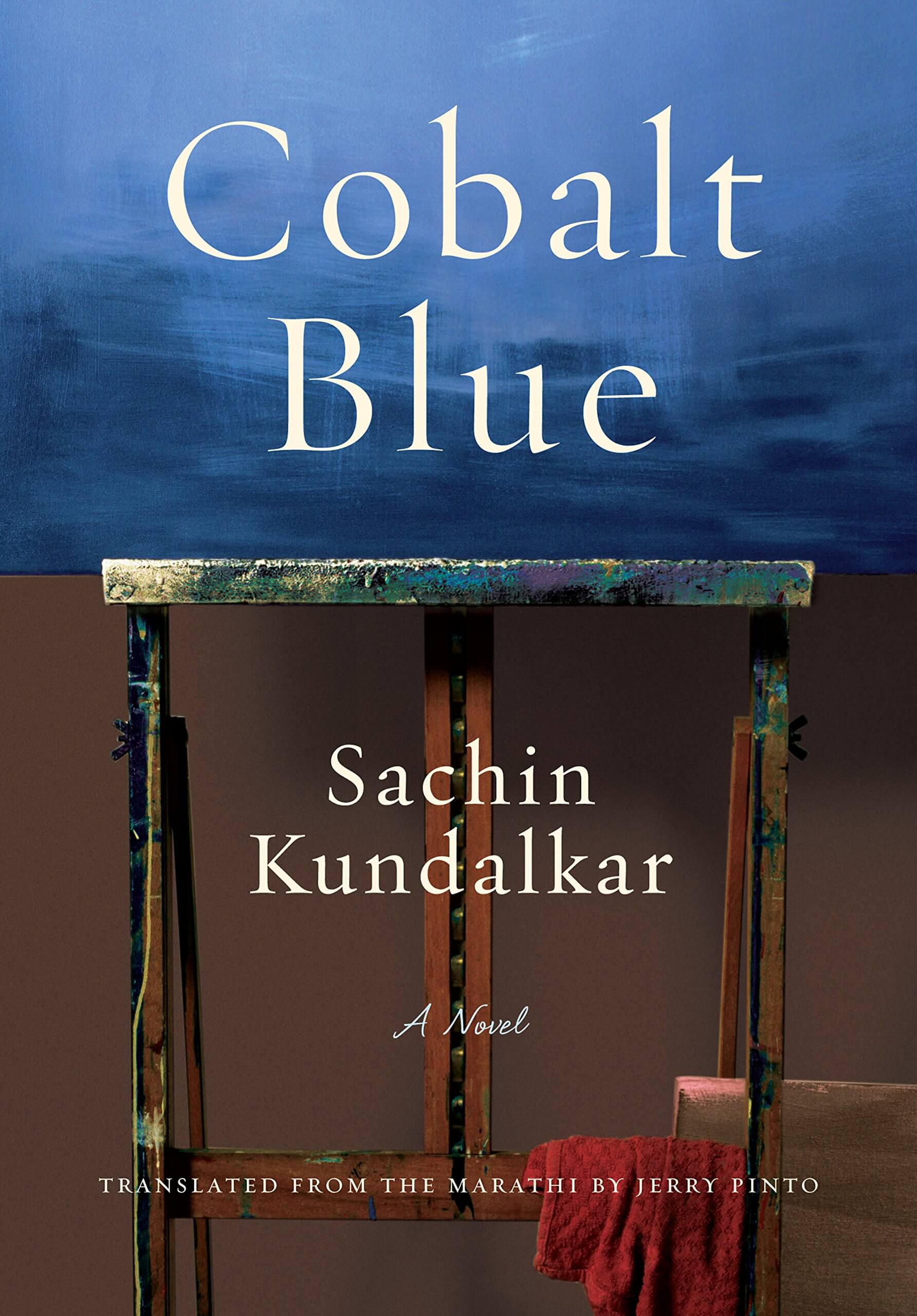 Written in Marathi, an Indo-Aryan language of India, Sachin Kundalkar creates a complicated novel about a brother and sister falling in love with the same person. When an unconventional guest comes to live with Tanay and Anuja’s family, the two will never be the same again. In their traditional Indian family, Anuja, the daughter must keep her distance from the boys, never being alone with their new guest. But nothing is ever questioned of Tanay, the younger son who spends the majority of his time going to the guest room. When this free-spirited guest leaves, hearts are broken, and brother and sister are altered—as well as wanting more from their life.

We All Loved Cowboys by Carol Bensimon, Translated by Beth Fowler

Brazilian writer Carol Bensimon tells this tale in Portuguese about two young women restoring their friendship and falling in love on a road trip to Brazil. Cora and Júlia started out as friends who have a major falling out. But after a few years of not speaking, the two gain the chance to come together and fulfill their long-planned trip along the countryside of Rio Grande do Sul and through unnamed cities in Brazil. Their only rule is that neither of them should know the city they are traveling toward. Little did they know that the long roads and quiet cities would encourage them to revisit the details of their friendship and determine where their future lies.