Yes, fiction is great but who doesn’t love a good memoir? We’ve scoured the virtual bookshelves to bring you some new and up-and-coming memoirs that dig deep into the stories others want to tell. Here are the must-read memoirs of 2019!

Know My Name: A Memoir by Chanel Miller

Chanel Miller shocked the world with her victim impact statement against Brock Turner in 2016. Now, years after the sexual assault, she’s back to tell her story. Reclaiming her identity in Know My Name, Miller talks about the struggles, the isolation and the oppression she felt during the trial and the years that followed. This powerful memoir is one every reader will be impacted by.

Queer Eye‘s Tan France brings fans new insight into his life this year with his debut memoir Naturally Tan. Tracing back to his humble beginnings in South Yorkshire, England, Tan describes what it was like to grow up gay in a traditional South Asian family. From his trials to his greatest triumphs, this new memoir covers the life of a man who has made it his life’s mission to bring out the best in others. Filled with compassion and plenty of humor, this book spreads a message of hope to all who read it.

I’ll Be Gone in the Dark: One Woman’s Obsessive Search for the Golden State Killer by Michelle McNamara

If you missed this one last year, it’s out in paperback soon and has received rave reviews. True crime journalist Michelle McNamara was determined to find out who the Golden State Killer was. She dove into the task, reviewing police reports, interviewing victims and obsessing over the mysterious killer who murdered 10 people and sexually assaulted dozens more. Sadly, Michelle McNamara passed away before her book was published, but her work helped authorities find the criminal, making this a truly powerful read.

Among the Maasai: A Memoir by Juliet Cutler

When Juliet Cutler left the United States to teach at a school in East Africa in 1999, she had no idea of the ways it would change her life. As a teacher at the first school for Maasai girls, she came face-to-face with the harsh realities that these young women were facing. Over the course of 20 years, Juliet learns just how strong her students are, sacrificing everything for the promise of an education. This important and timely read tackles the problems that arise from poverty and the growing human rights issues across the world.

On Being Human: A Memoir of Waking Up, Living Real, and Listening Hard by Jennifer Pastiloff

Nearly deaf, Jen Pastiloff was working as a waitress when an opportunity to host yoga retreats became available. Despite being fearful of her inexperience and of change, Jen said yes. Once depressed and hopeless, Jen took it upon herself to make others heal, and in this way, she has healed her own heart. This brave and messy story is a triumph of a book where readers will learn to be more human and accepting of their own beautiful flaws.

The Restless Hungarian: Modernism, Madness and The American Dream by Tom Weidlinger

Growing up, Tom Weidlinger never understood the complexity of his father’s life, instead focusing on the fact that he wasn’t the father he needed him to be. In this new memoir, Weidlinger digs deeper into the life of his father and the hardships he faced. This insightful and thoughtful memoir by Tom Weidlinger will have you rethinking your family dynamics and make you take a harder look at the lives of the people around you this year.

Inheritance: A Memoir of Genealogy, Paternity, and Love by Dani Shapiro

When author Dani Shapiro takes a DNA test, she is stunned to discover that her father was not her biological father. Her entire life story was forever altered at that moment. This memoir is a book about the secrets that families keep and the quest for one woman to find out who she really is.

The Valedictorian of Being Dead: The True Story of Dying Ten Times to Live by Heather B. Armstrong

Heather B. Armstrong of the famed dooce website had always struggled with depression. But when she began having suicidal thoughts she knew it was time to seek help. She participated in an experimental trial where she would be placed into a chemical induced coma that is like brain death for 15 minutes at a time. Since the experiment, she has not experienced a moment of suicidal depression. This is her story about how she endured a year and a half of horrible depression and how she recovered.

Together: A Memoir of a Marriage and a Medical Mishap by Judy Goldman

After an outpatient procedure to alleviate back pain, Judy Goldman’s husband is left paralyzed from the waist down, and their world is turned upside down. Once the demure quiet wife to her brave and strong husband, she now becomes an advocate and caregiver. This is the story of their life together and how their lives were changed, and ultimately, how they were blessed through a powerful love.

The Unwinding of the Miracle: A Memoir of Life, Death, and Everything That Comes After by Julie Yip-Williams

Julie Yip-Williams was born blind in Vietnam and almost died at the hands of her grandmother. Escaping with her family during political upheaval, she eventually landed in America, and through the work of a skilled surgeon, she was able to regain some of her sight. But then, at 37, a wife and mother to two little girls and a Harvard-educated lawyer, she was diagnosed with terminal colon cancer. She writes honestly and openly about her life: immigration, love, pain and more. This is an inspiring story on living as good as you can despite hard truths.

Deborah Burns grew up in the shadow of her stunning rule-breaker mother, who didn’t really do well with motherhood. While her mother basked in the glow of her social life, Deborah was put in the care of her spinster aunts. Deborah worshipped her mother, who had a troubled past filled with secrets. This is the story of Deborah’s eccentric childhood and how after her parent’s death she chose to seek out the truth.

Maid: Hard Work, Low Pay, and a Mother’s Will to Survive by Stephanie Land

Stephanie Land was searching for her dreams of becoming a writer when she unexpectedly became pregnant at age 28. As a single new mom, she was struggling to provide for her daughter and took a job as a maid. In her New York Times bestselling memoir, she explores what it is like to be of service to the upper-middle class. Ultimately, she follows her path to hope and success in this telling and beautiful story. 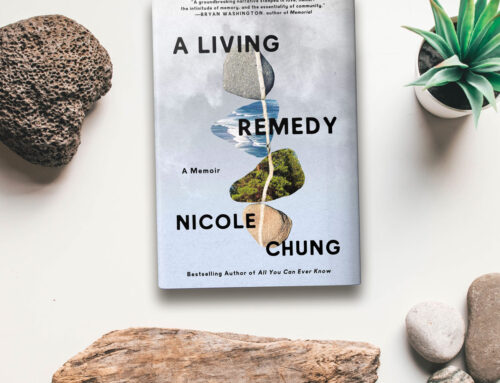 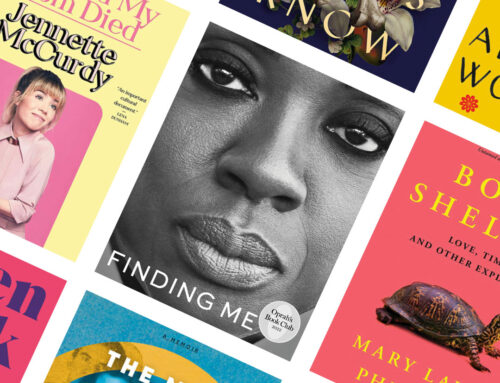 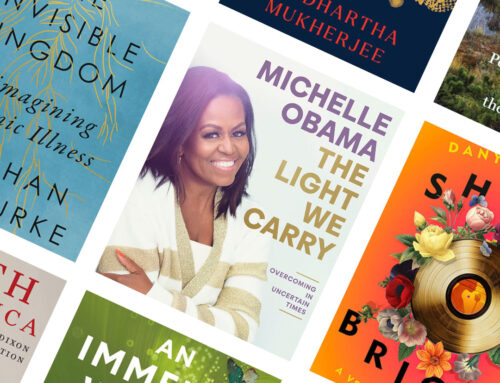 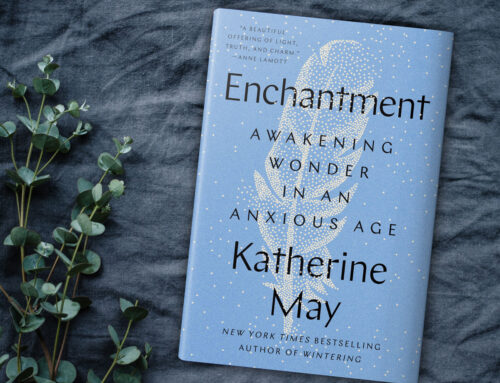 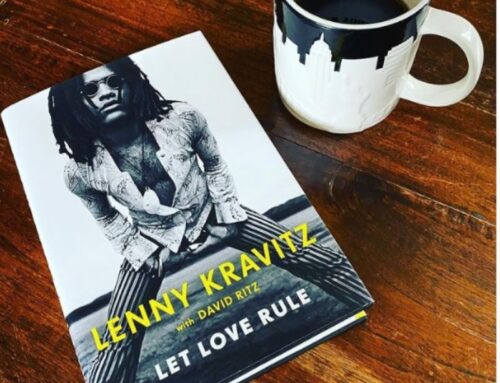 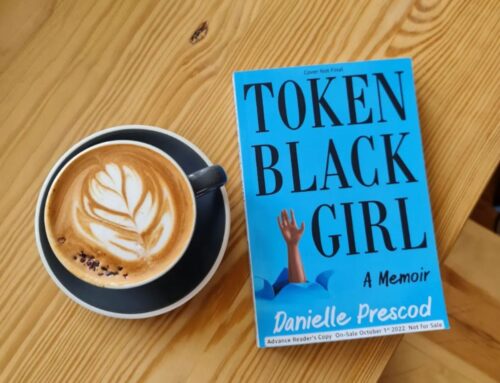