By reading from the perspective of American Indian characters in their formative years, you’ll find yourself learning about historical and current systemic issues — while forming a new appreciation for indigenous cultures and their ongoing fights for just recognition. The list includes authors who have published works that reflect the experiences of indigenous communities, capturing its beauty and love, complexities and hardships; helping intergenerational audiences gain insight and a broader view of cultures in history. While this list focuses on YA titles and authors, we love how these books speak to all ages about love, race, culture, gender, the hardships and triumphs all culture. Take a look at our must-read YA books by indigenous authors and stories to inform, engross and inspire understanding. 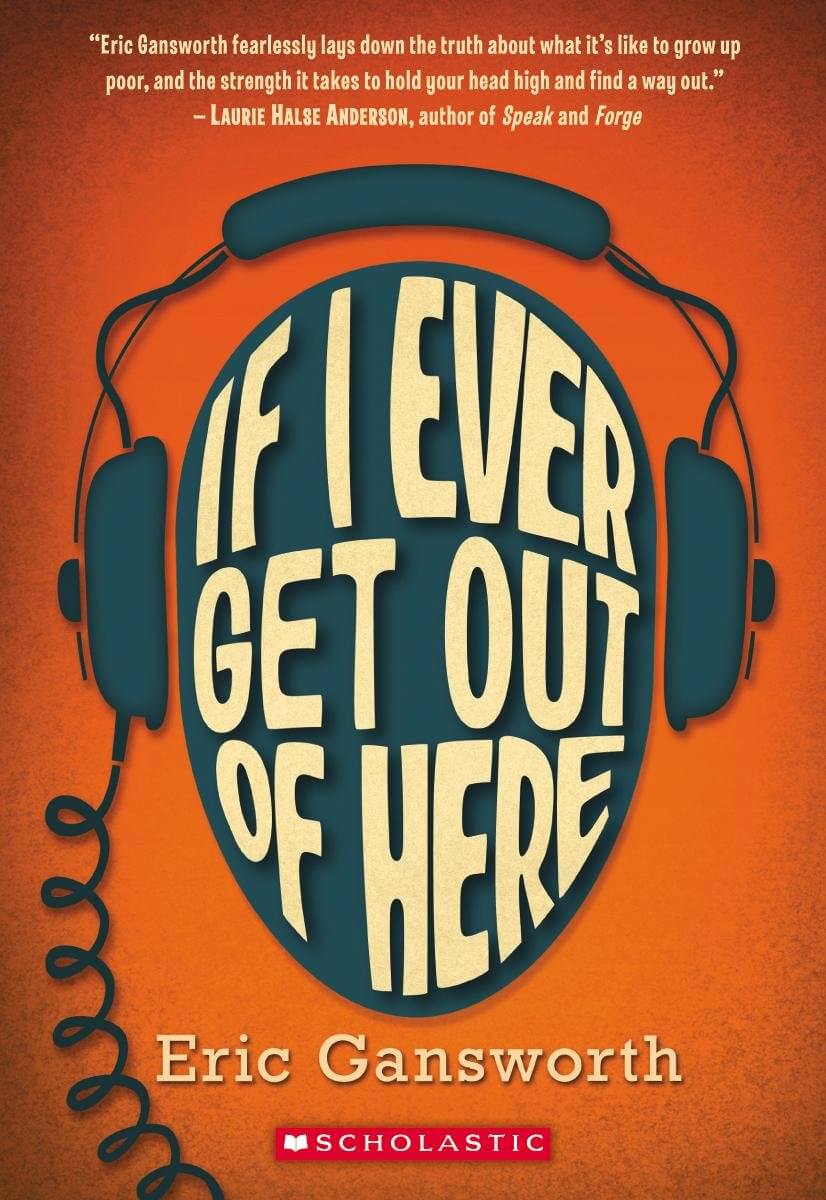 If I Ever Get Out of Here by Eric Gansworth

Eric Gansworth’s YA novel became a massive hit when it debuted in 2013. The main character, Lewis “Shoe” Blake, lives on the Tuscarora Indian reservation during the 1970s. While dealing with a bully, Lewis also grapples with shame related to his family’s poverty and his efforts to hide his community’s economic state. Young readers will relate to his struggle with his identity and how he grows into himself without leaving his family behind. 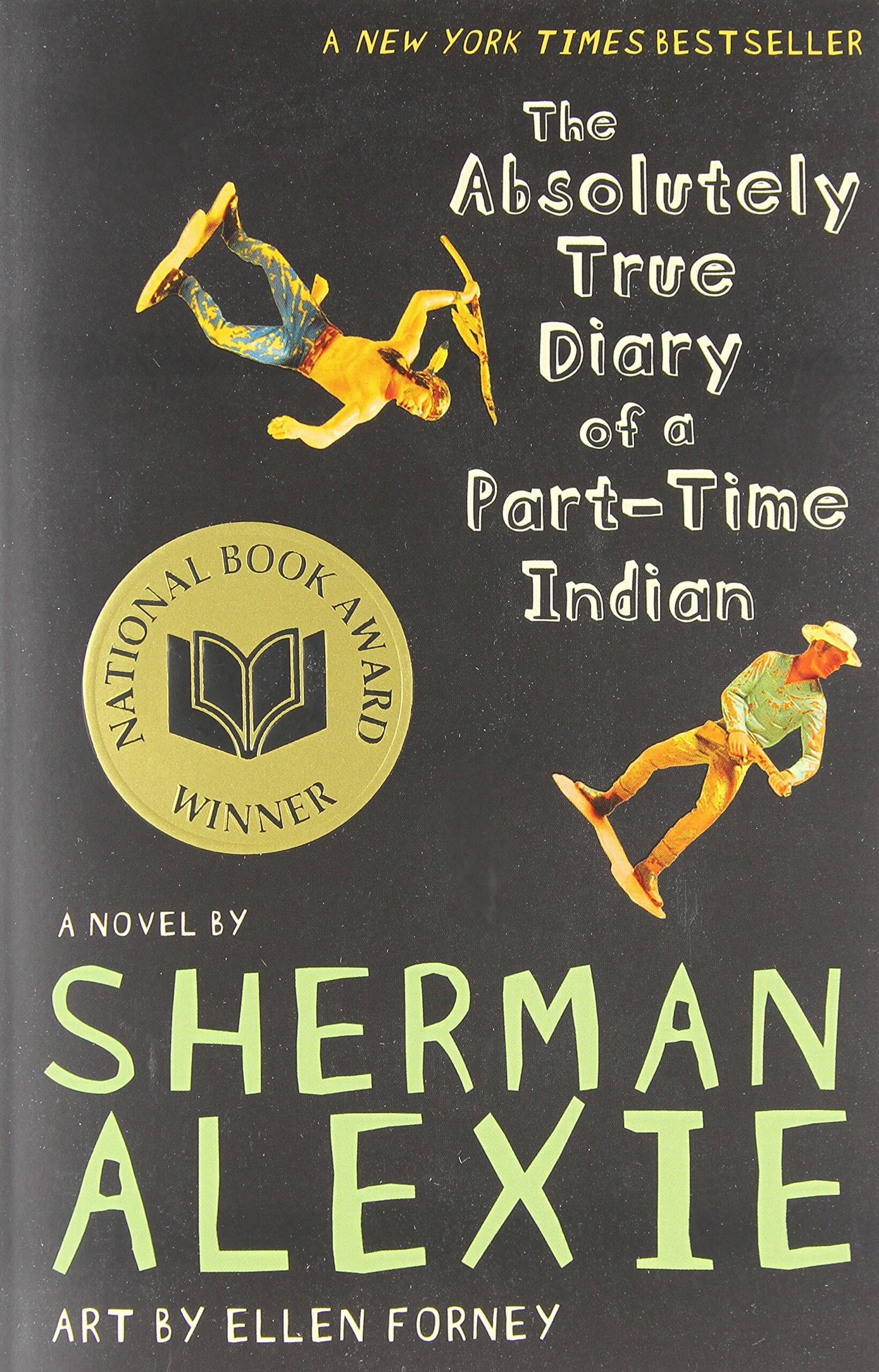 Sherman Alexie has a moving story to tell for Native American Heritage Month — or any time of year. His novel follows Junior’s decision to attend an all-white school instead of staying on his Spokane Indian reservation. Since only one in five reservations currently has an elementary and high school, Junior’s story introduces readers to the real ongoing poverty crisis on reservations made worse by a lack of access to education. 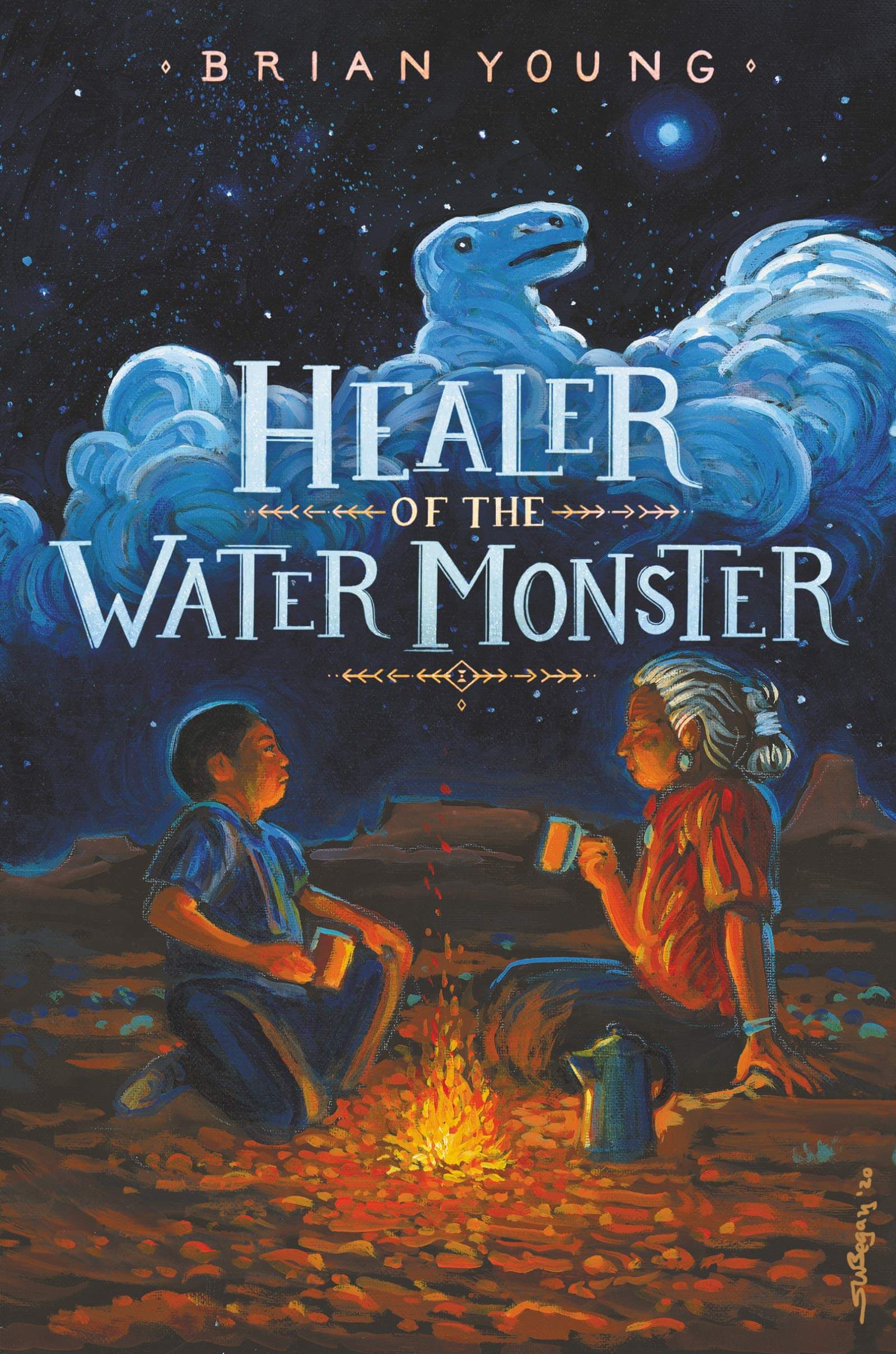 Healer of the Water Monster by Brian Young

Younger readers in late elementary and early middle school will love Brian Young’s debut novel. It features intertribal voices and stories that teach the young protagonist, Nathan, how he can save the Holy Being he finds in need of help. It’s a story about the lengths love will take you to help your family and the power that comes from embracing your culture. 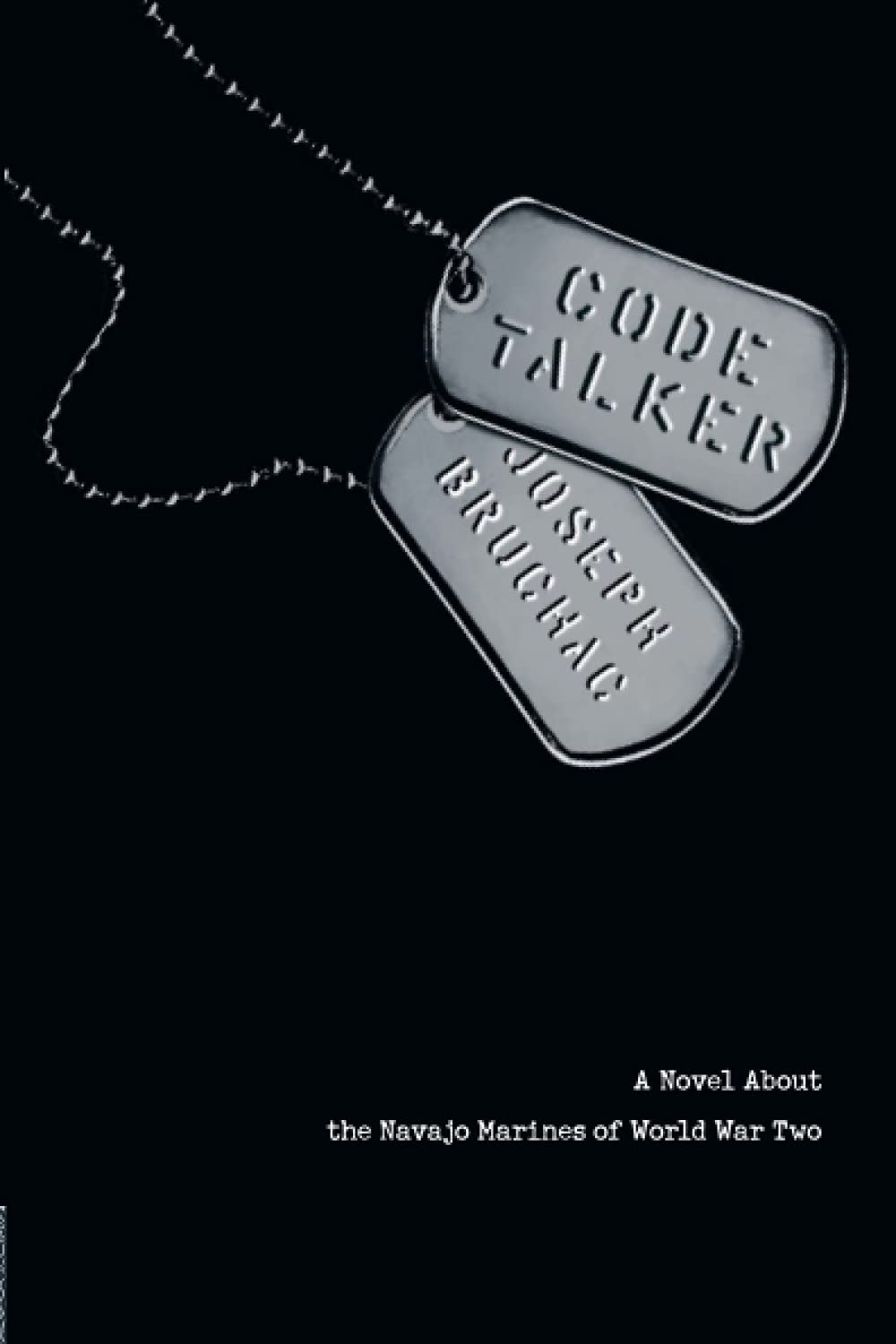 Code Talker: A Novel About the Navajo Marines of World War II by Joseph Bruchac

Many young people learn about World War II in history class, but few hear about the Navajo Code Talkers. Joseph Bruchac’s novel fictionalizes the story of Ned Begay, who serves as a Code Talker with the U.S. military to aid in the fight against Japan. The complex themes and real history make this one of the best young adult books about Native American heritage. By honoring their culture and the Navajo language, the real-life Code Talkers served at major battles like Iwo Jima and Guadalcanal. Their code was so successful that the Japanese military could never decode it — making the Code Talkers one of the most powerful forces that helped the Allied forces win the war. It’s impossible to finish this novel without being inspired. 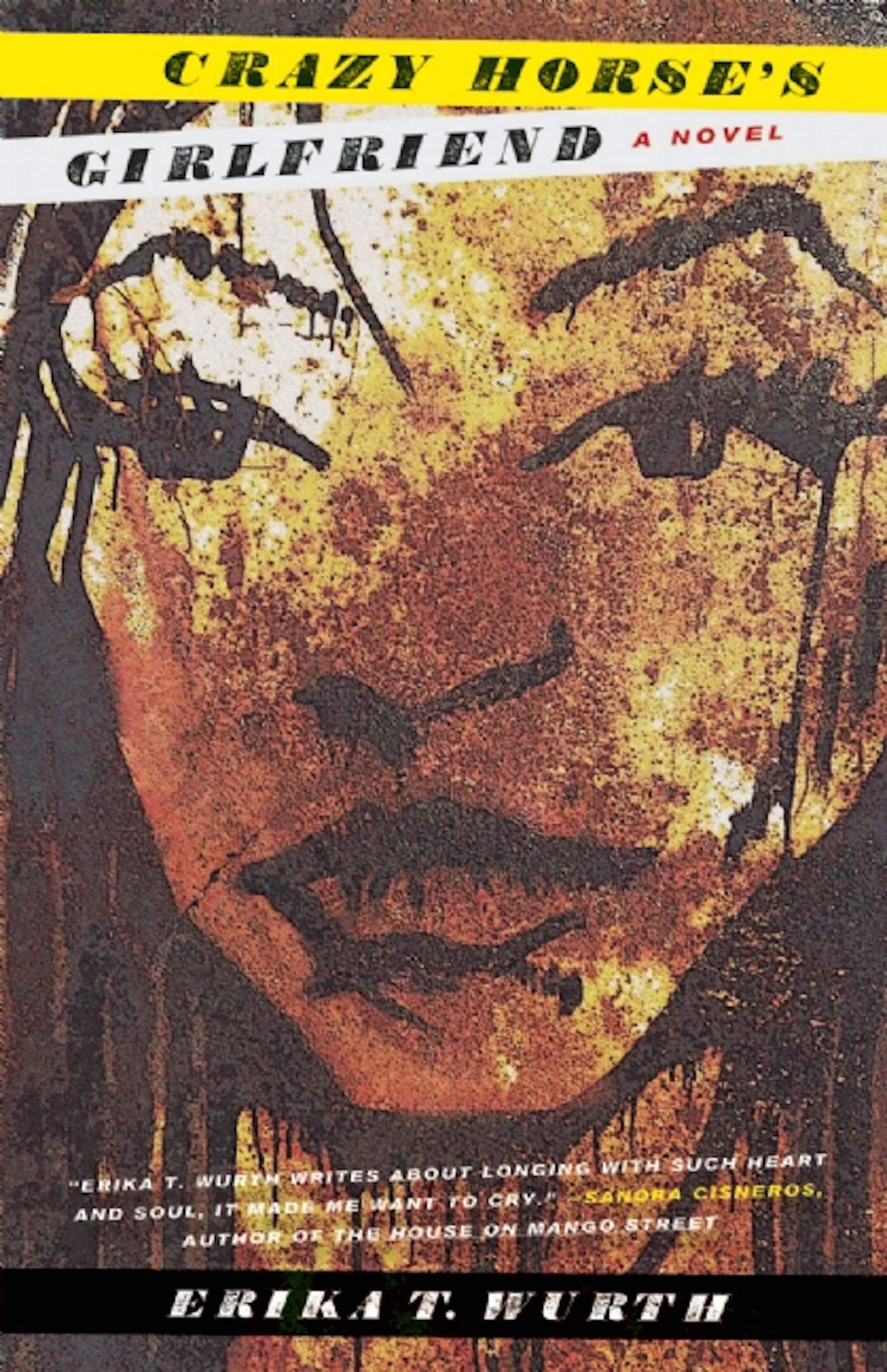 One of the reasons impoverished communities are overlooked is because they have multifaceted challenges not easy to solve. Erika T. Wurth’s novel puts all of them on display in Crazy Horse’s Girlfriend. Margaritte lives in a small Colorado town crippled by unemployment, alcoholism and drug abuse. While dealing with her teenage pregnancy, Margaritte learns more about her identity, what she wants in life, and how she can make a better future away from her hometown. The novel covers many ongoing challenges young people face in real life, so it’s one of the best young adult books about Native American heritage and contemporary societal issues. 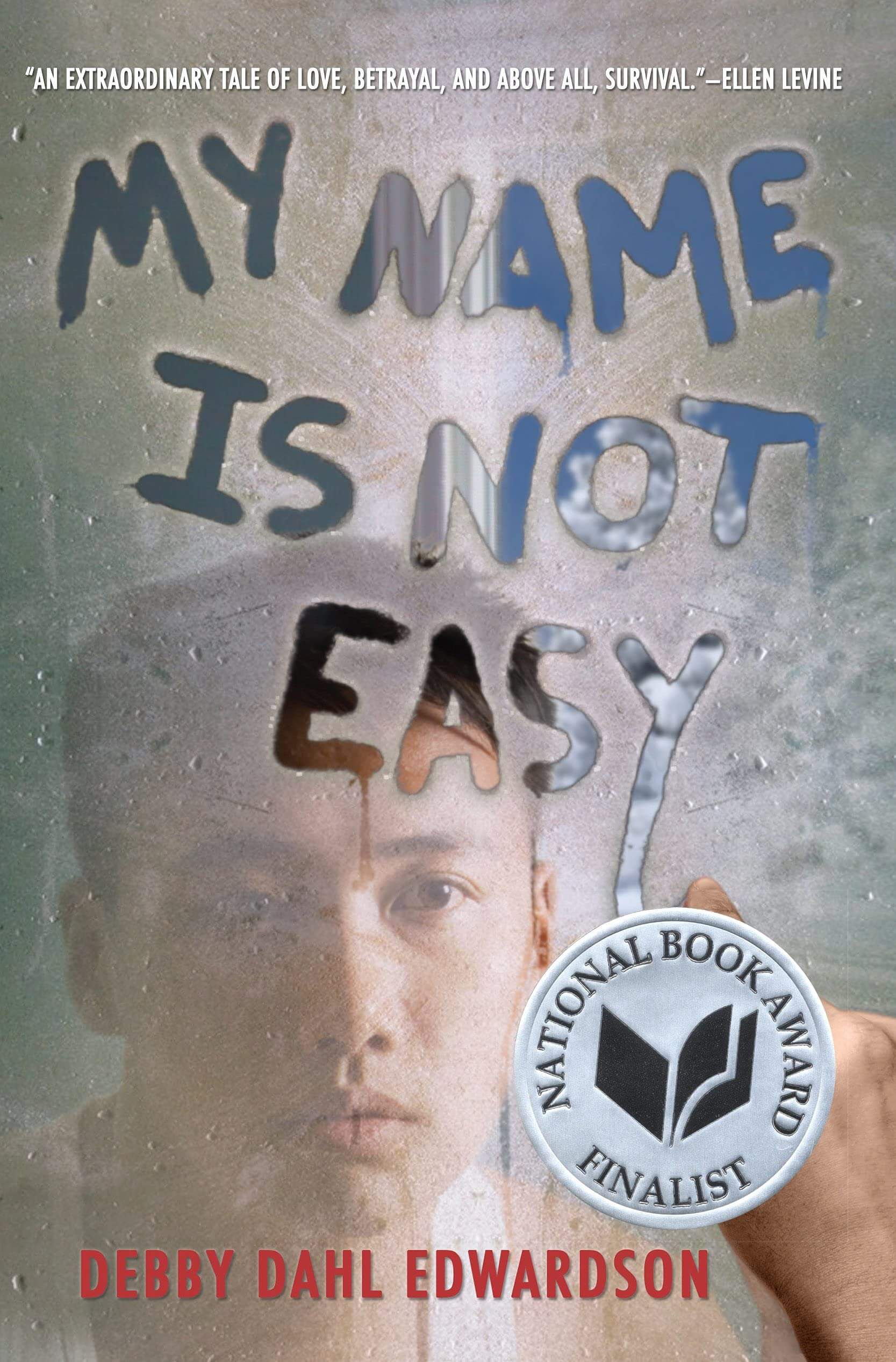 My Name Is Not Easy by Debby Dahl Edwardson

Twelve-year-old Luke dreads the day when he’ll have to go to Sacred Heart Boarding School and leave his Iñupiaq name behind, because going there will start a battle for survival for Luke and his new friends. Debby Dahl Edwardson’s novel teaches readers about real-life boarding schools that operated for 118 years and killed an estimated 6,000 children with torture techniques designed to erase their cultural identities—and future news reports will likely increase the estimated deaths. There are ongoing investigations at numerous closed boarding schools to uncover mass graves and find answers. Young people will better understand the world around them by learning about the children and teens most brutally affected by boarding schools and institutionalized racism.

About the Author: Ginger Abbot

Ginger Abbot is a learning and lifestyle writer with a passion for reading, travel and education. Read more of her work on her educational website, Classrooms.com.