Get the Book Look: The Henna Artist by Alka Joshi

Get the Book Look: The Henna Artist by Alka Joshi

Reading The Henna Artist by Alka Joshi felt like I was living in Jaipur myself, alongside Lakshmi, Radha and Malik, three of the book’s protagonists trying to make their way in India’s famed Pink City.

It is the story of Lakshmi, a woman determined to live her life on her own terms in spite of what she’s been dealt with: a marriage at 15 years old to a man named Hari who constantly beat her, being disowned by her parents after deserting her husband, and now as a henna artist who catered to the whims and vagaries of the women belonging to India’s high society.

She had dreams after all and with her burgeoning career, she knew she could make a name for herself, a home for herself where she hoped to move her parents into. She was sought after by many clients for her art; her designs were incomparable and she alone, could summon her clients’ dreams and yearnings into fruition. She was also an expert in concocting herbs, delicacies and other healing food that her clients needed to satiate their desires. She kept their secrets, held her head low. She knew her place. But everything changed one day when her ex-husband resurfaced, along with a 13-year-old girl she’s never seen before – her younger sister, Radha.

As soon as Radha came into the picture, things changed rapidly. Nothing went as planned. Issues got out of hand. More things came to the surface. The dream she once had became a burden as things got complicated. She soon realized that Radha was just like she was, curious, fiercely independent and tenacious. And it was proving to be a problem.

At the same time, it was in these pivotal moments that the henna artist learned how to finally live her life authentically, not under the constraints of her clients or people she thought were her friends. While she initially offered services that helped women (wealthy women to be specific), she discovered that her talent had a greater power for helping those who were truly in need.

The Henna Artist is, I daresay, a feminist book. Women’s self-determination was the theme of the book, evident in many of the characters’ journeys and struggles. The power of art, language and healing were central to Joshi’s story of Lakshmi, and in ways that illustrated a dire need for women to have agency over their own lives.

Childbirth was also a huge theme in the book, and I love how Joshi gave the characters depth in letting them be able to choose for themselves and their bodies. Lakshmi was not only a henna artist but a healer with a gift for knowing which herbs to mix and blend for different ailments.

And lastly, Joshi did not shy away from exploring the intersection and parallels of Eastern and Western ideals in love, relationships, identity and medicine. Things that even her father once fought for – Indian nationalism against British colonization. While there was inherent violence in the way these ideals manifested, Joshi was able to smoothly juxtapose both to reflect what really mattered, what was at the core: a woman’s ability to choose for herself.

Get the Book Look: 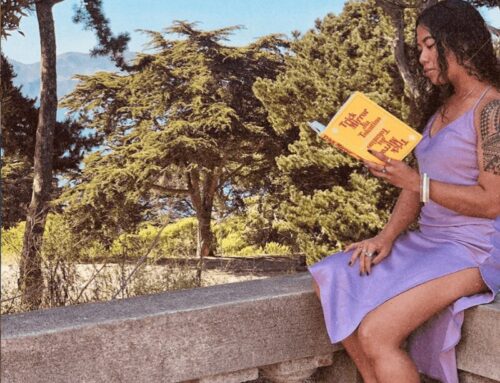 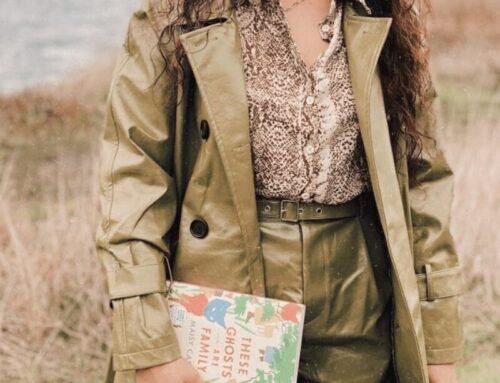 Get the Book Look: These Ghosts are Family by Maisy Card 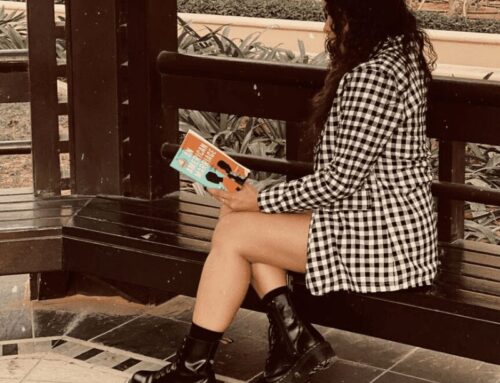 What she reads: An American Marriage by Tayari Jones 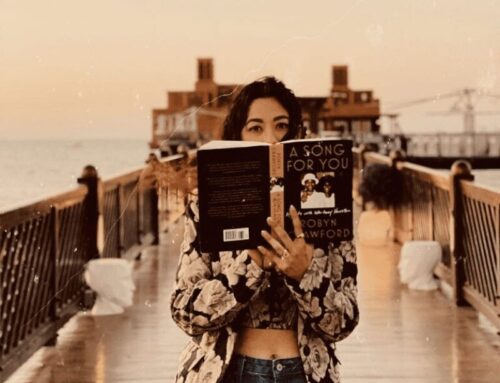 Get the Book Look: A Song for You: My Life with Whitney Houston by Robyn Crawford 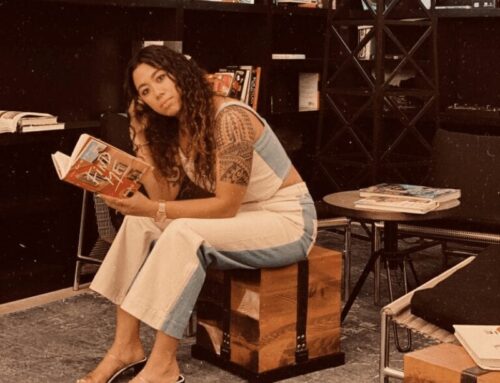 What She Reads: Find Me by André Aciman 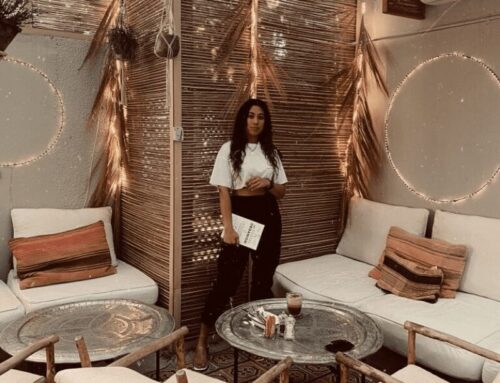 Get the Book Look: The Social Organism