With Pride Month being here, now is the perfect time to assemble a great June and/or summer stack of books to bring with you poolside or to the beach. If you’re a nonfiction reader and are interested in thought-provoking stories about people in the LGBTQIA+ community, here are some books we recommend.

Here are our favorite coming-out stories for Pride Month>> 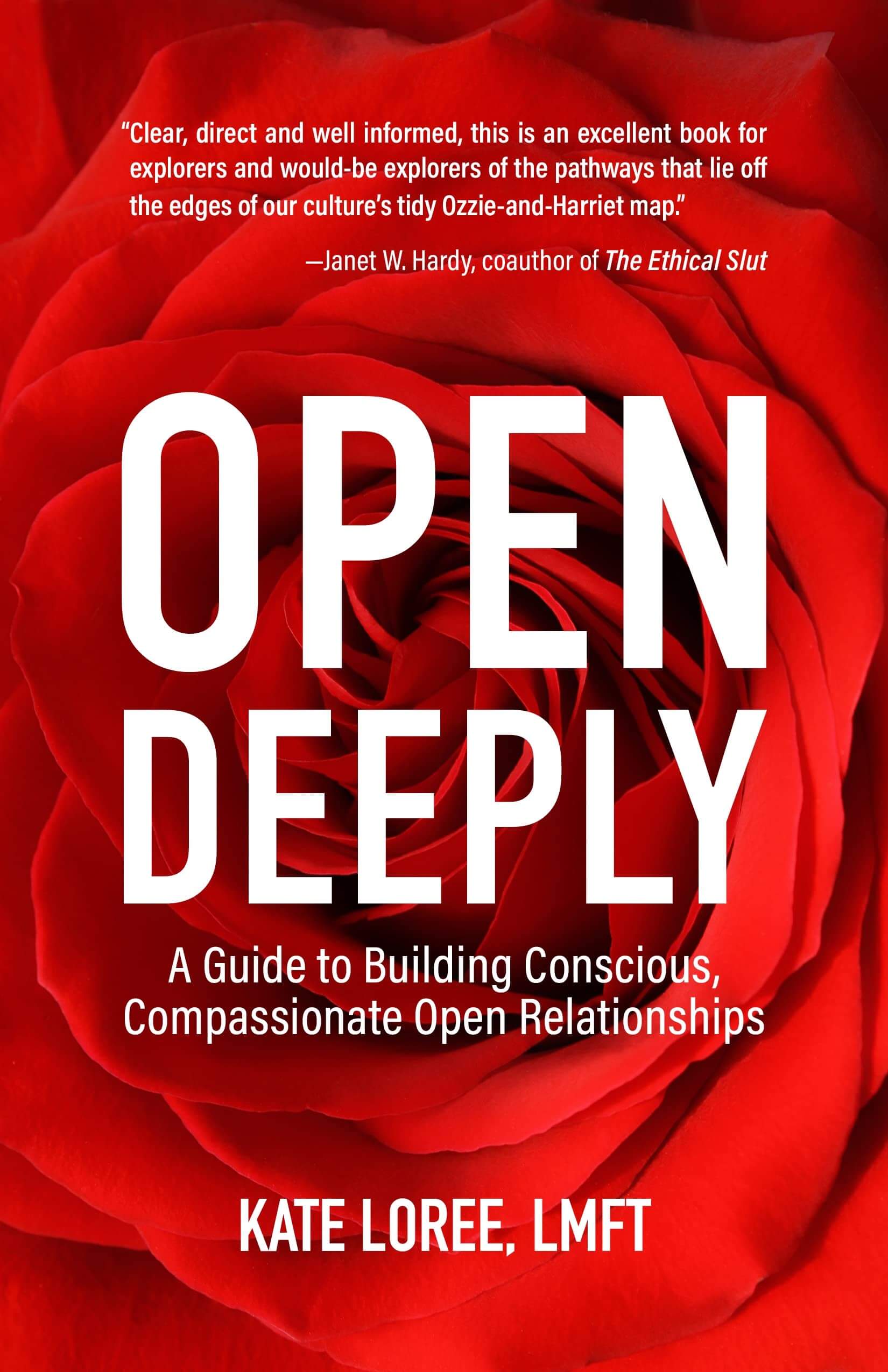 One-fifth of Americans have engaged in consensual non-monogamy and almost 30% of adults under thirty are accepting of the idea of an open relationship. Therapist Kate Loree—a pansexual, CNM practicer herself—specializes in treating clients who practice CNM. Open Deeply not only features snippets of her own life and client experiences, but weaves in stories about CNM that will help those interested build healthy relationships. 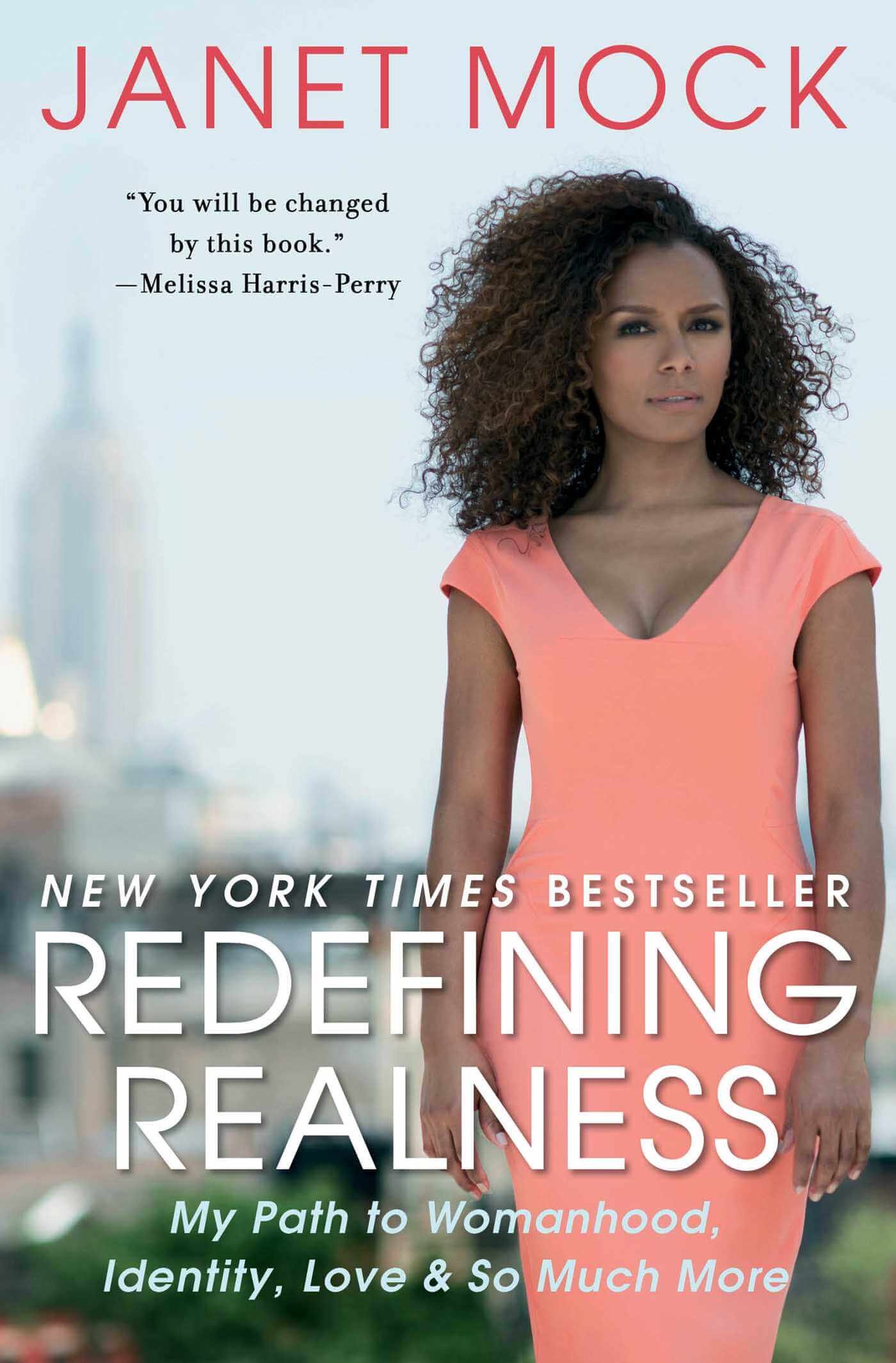 Listed as one of Time magazine’s most influential people on the internet, Janet Mock gives a look into how she got to where she is today and her experience with life growing up young, multiracial, poor, and trans in America. By being an inspirational voice for the trans community, Janet Mock provides readers her path to self-realization and acceptance of one another. 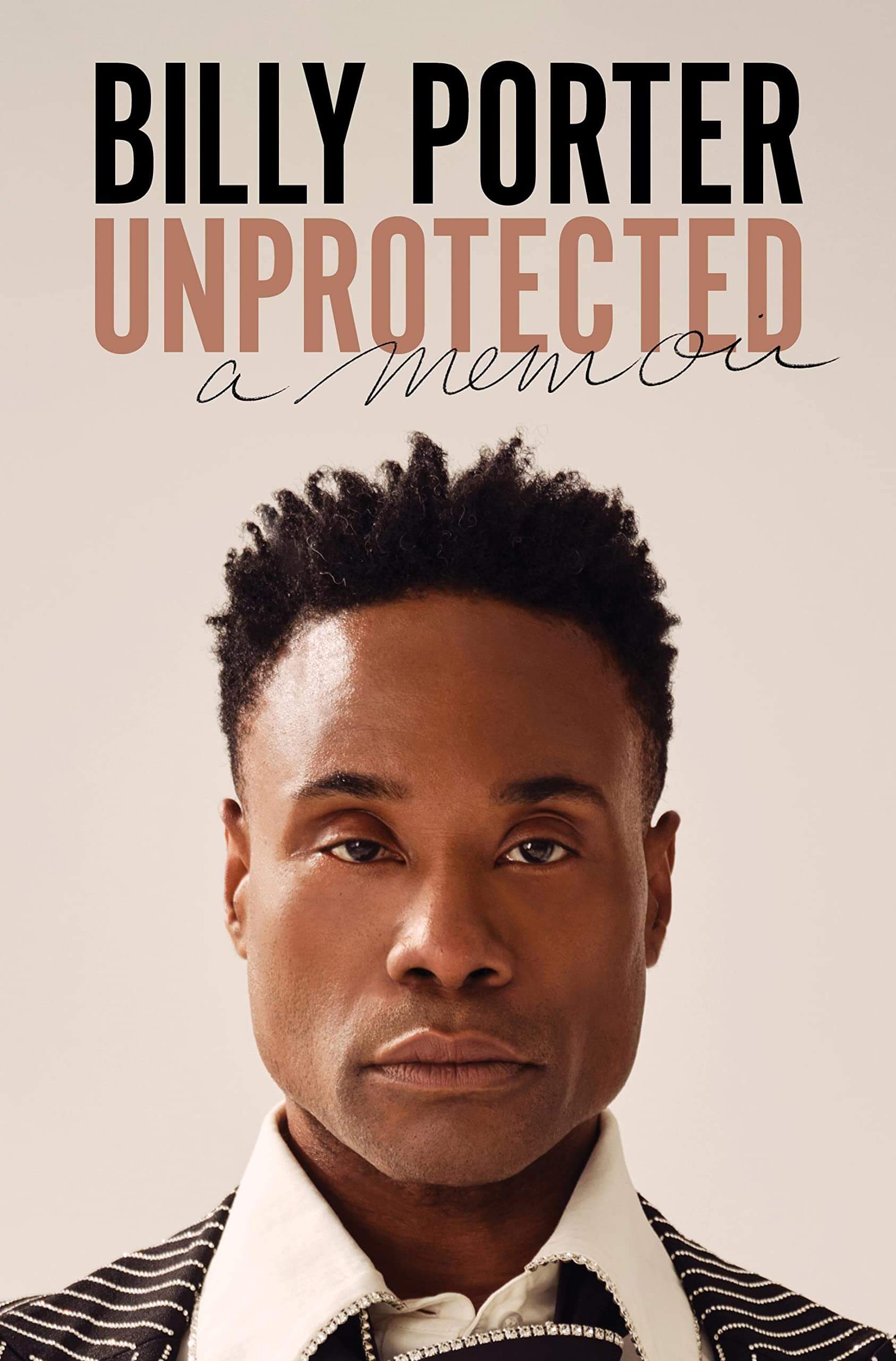 Billy Porter is known for absolutely killing his red carpet looks, movie and tv roles, and was an award-winning star of Kinky Boats on Broadway. But, things have not always been easy for Billy Porter, growing up Black and gay in America. This memoir by Porter documents the therapy he was forced into at five years old to eliminate his effeminate behavior, as well as being bullied in school and sexually abused by his stepfather, to growing into one of the most famous men in Hollywood. 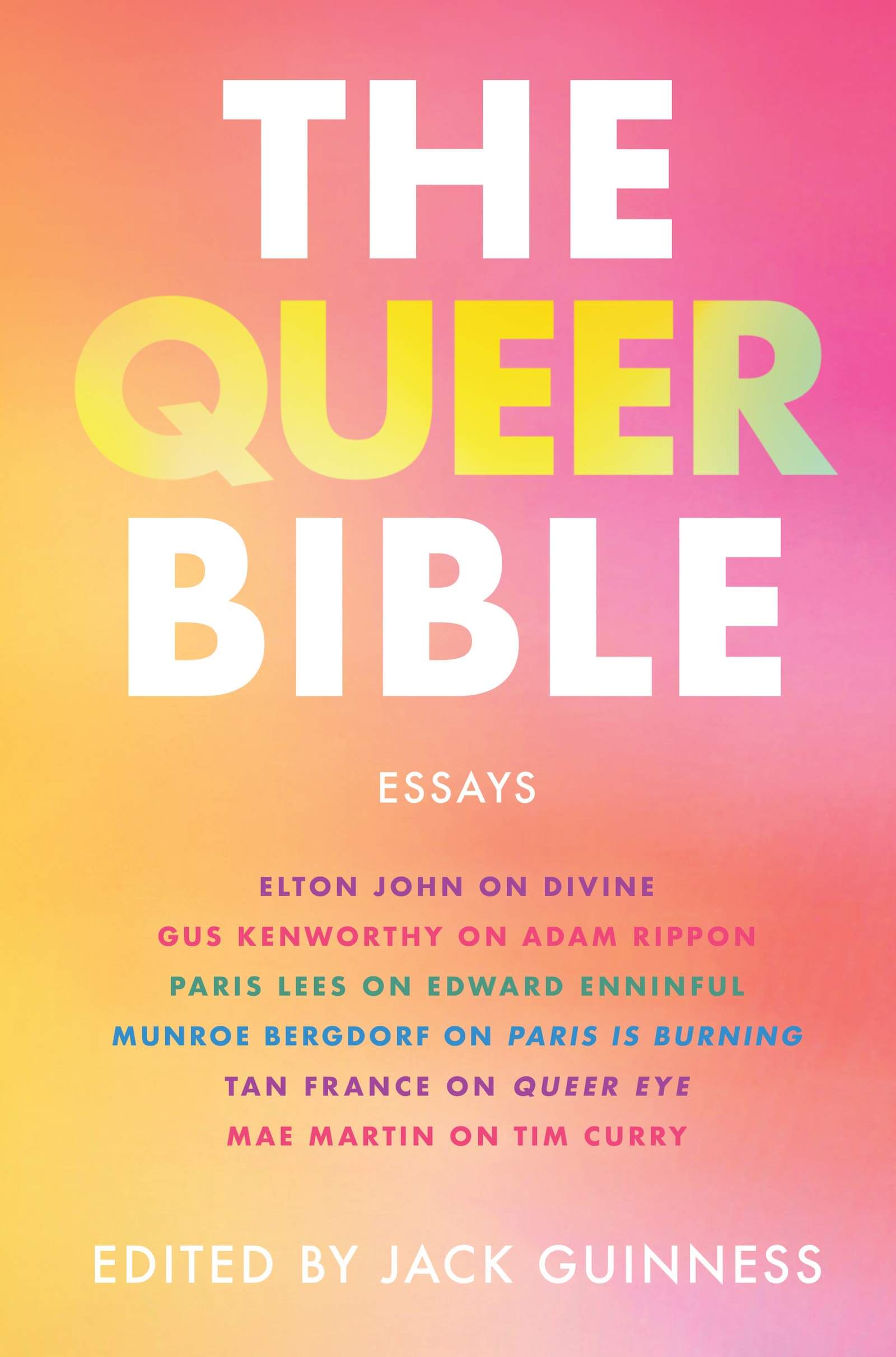 The Queer Bible by Jack Guinness

In 2016, Jack Guiness, model and queer activist, built the website QueerBible.com. This website is an online community dedicated to the queer heroes from history and present time. Now, in the book The Queer Bible, you can find a collection of essays from Elton John to Queer Eye’s Tan France, as well as a huge collection of queer icons paired with beautiful illustrations. 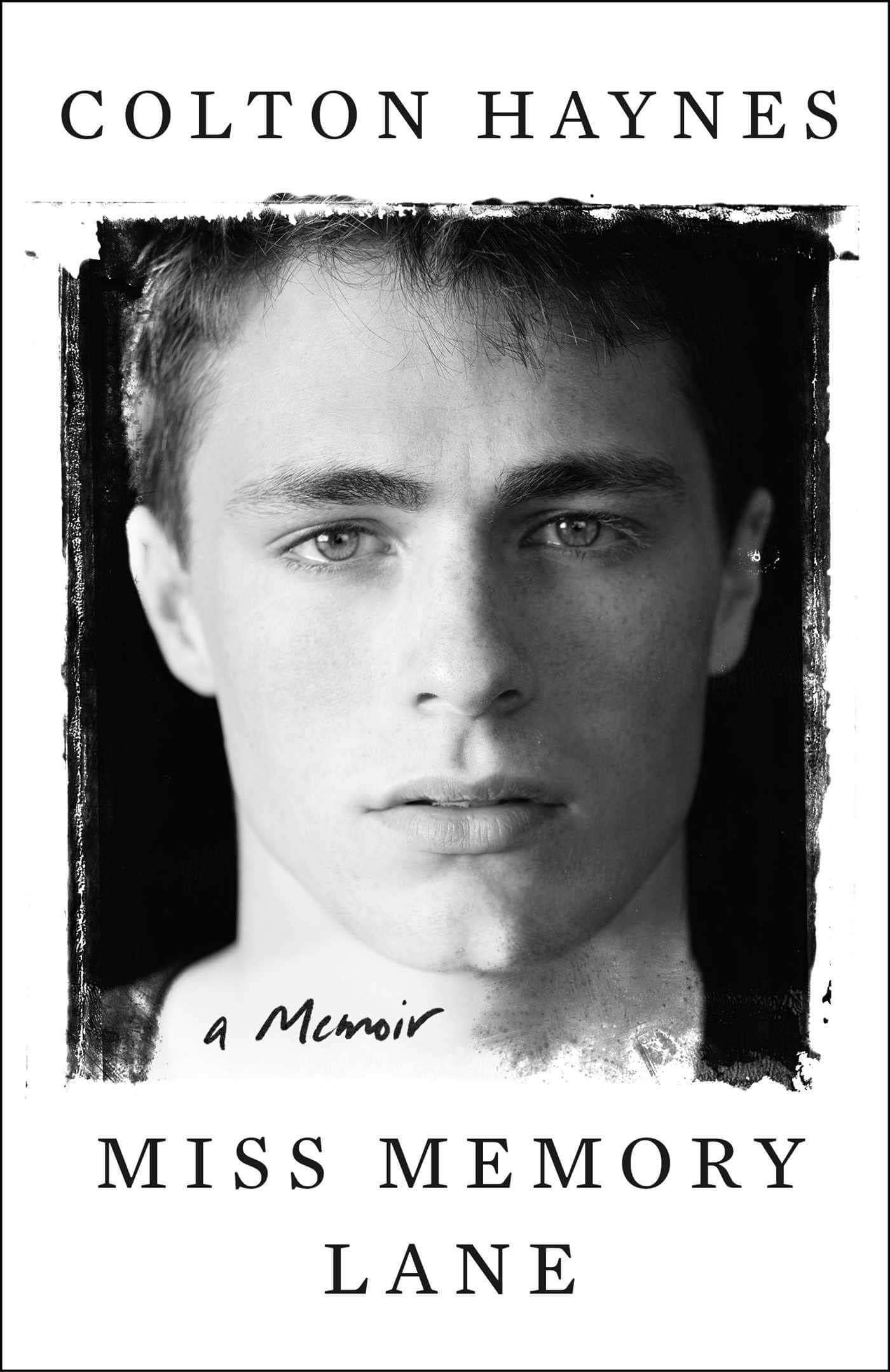 You may know Colton Haynes from his work on Arrow and Teen Wolf, but what you don’t know is the personal journey that Haynes has been through in his life and career. Starting from his childhood in small-town Kansas to becoming a Hollywood heartthrob, this memoir is a brutally honest collection of stories, including how Colton dealt with his sexuality and addiction. 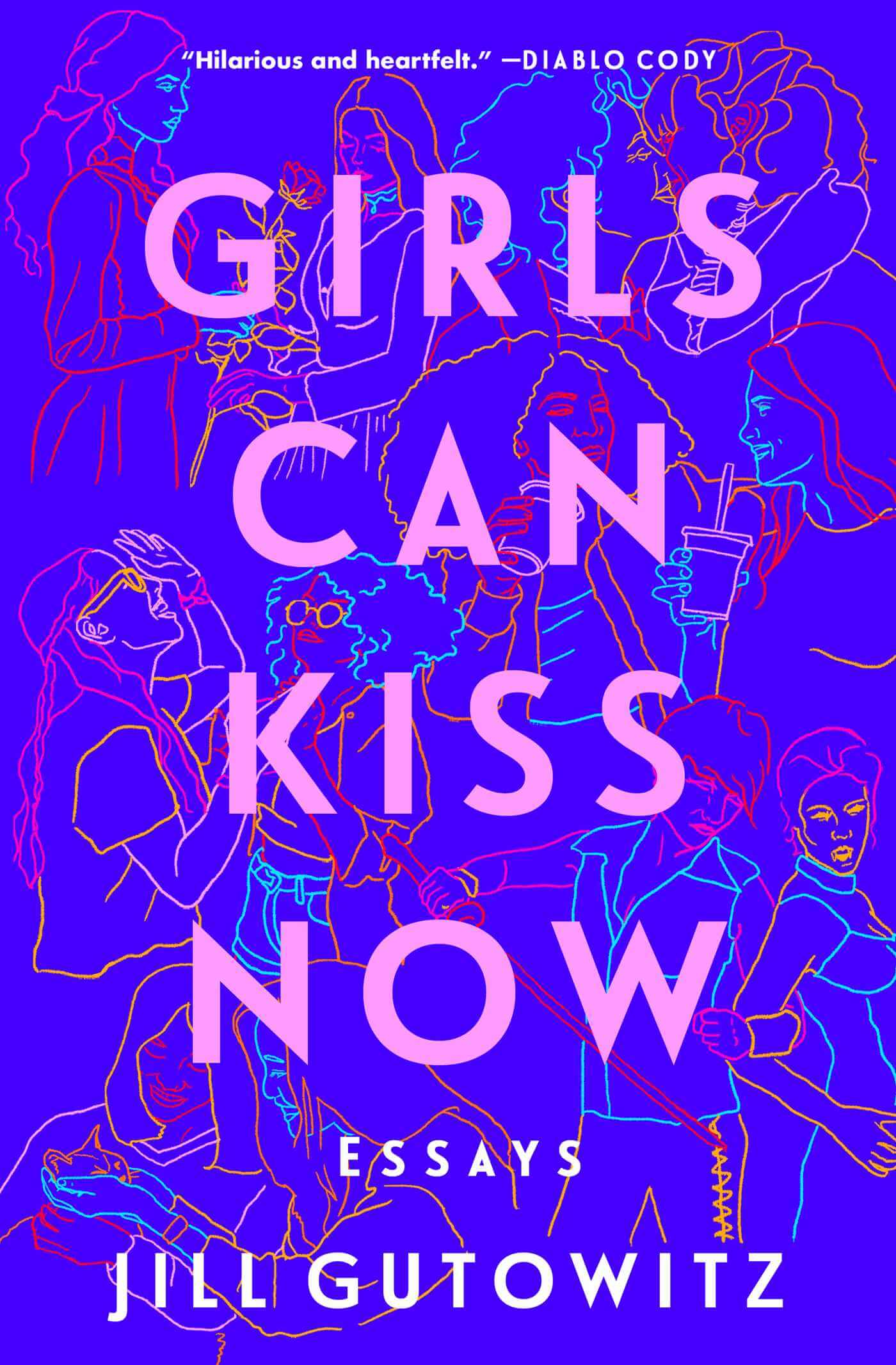 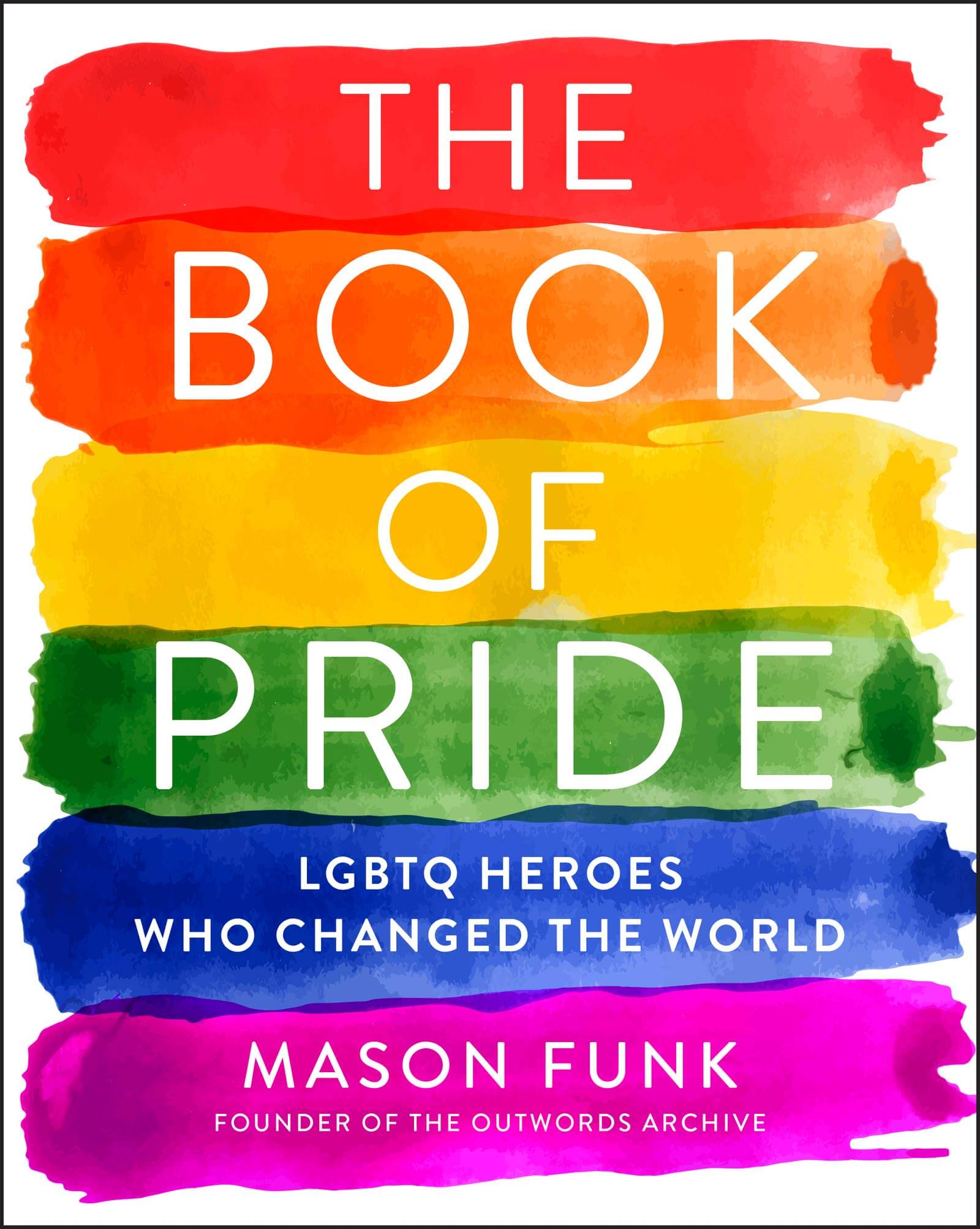 The Book of Pride by Mason Funk

The Book of Pride tells the story of the history of gay pride—from the gay right’s moment in the 1960s to present, this book has interviews from activists and people who were there though it all. Not only does this one provide history, but also empowers todays LGBTQIA+ youth to know that they can also make history happen. 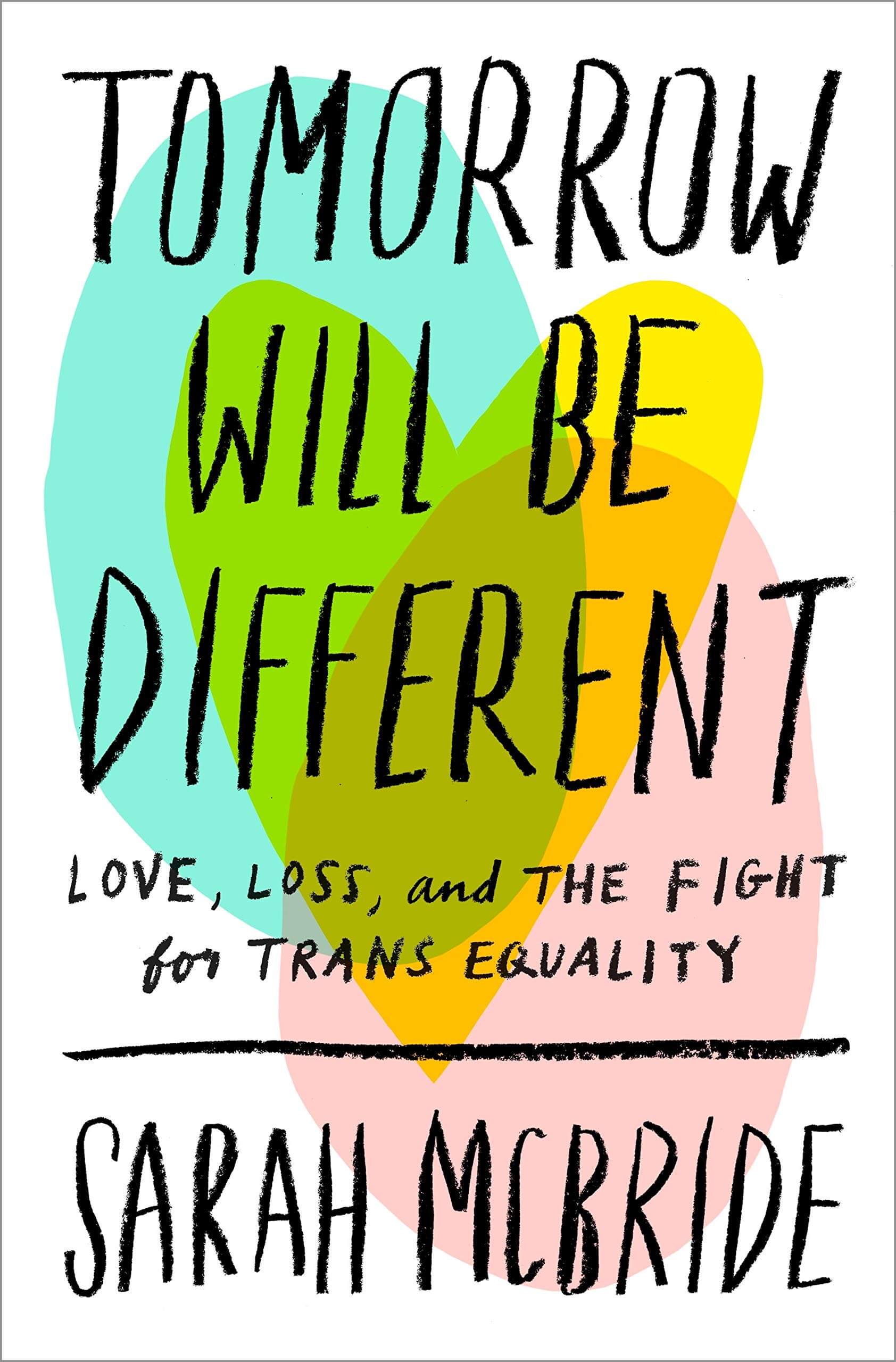 Tomorrow Will be Different by Sarah McBride

Featuring a foreword by Joe Biden, Sarah McBride writes about her experience as a transgender activist. From coming out to her family to being the first transgender person to speak at a national political convention at the age of twenty-six, Tomorrow Will be Different is a heartbreaking and empowering book in McBride’s experience fighting for equal rights. 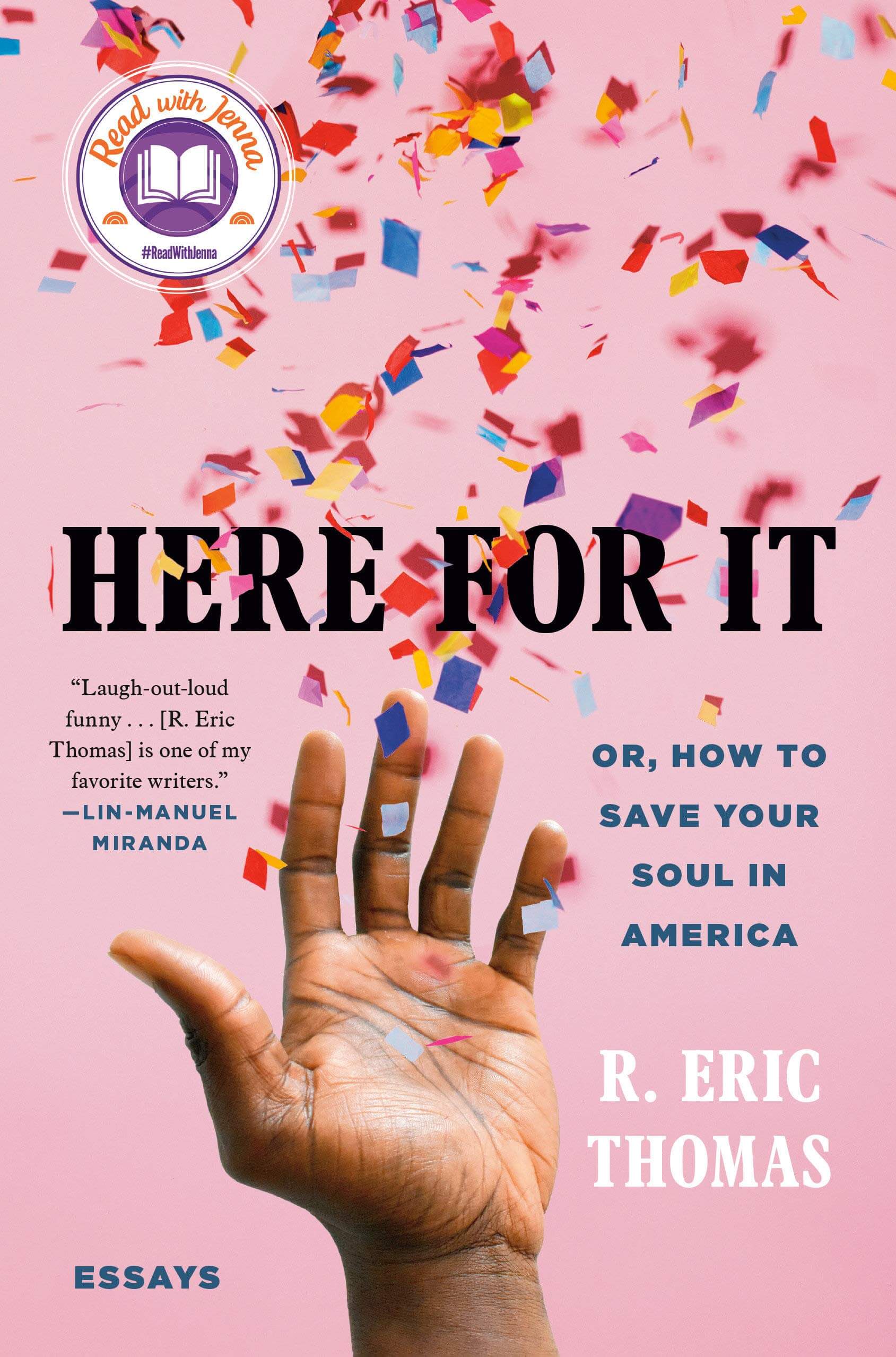 Here For It by R. Eric Thomas

Eric Thomas has always felt like like an outsider because the world told him he was different. In this collection of essays, Thomas shares what it was like to go to a rich, mostly white, high school, dealing with his sexuality as a Christian, accidentally becoming famous on the internet, and the aftermath of the 2016 election. 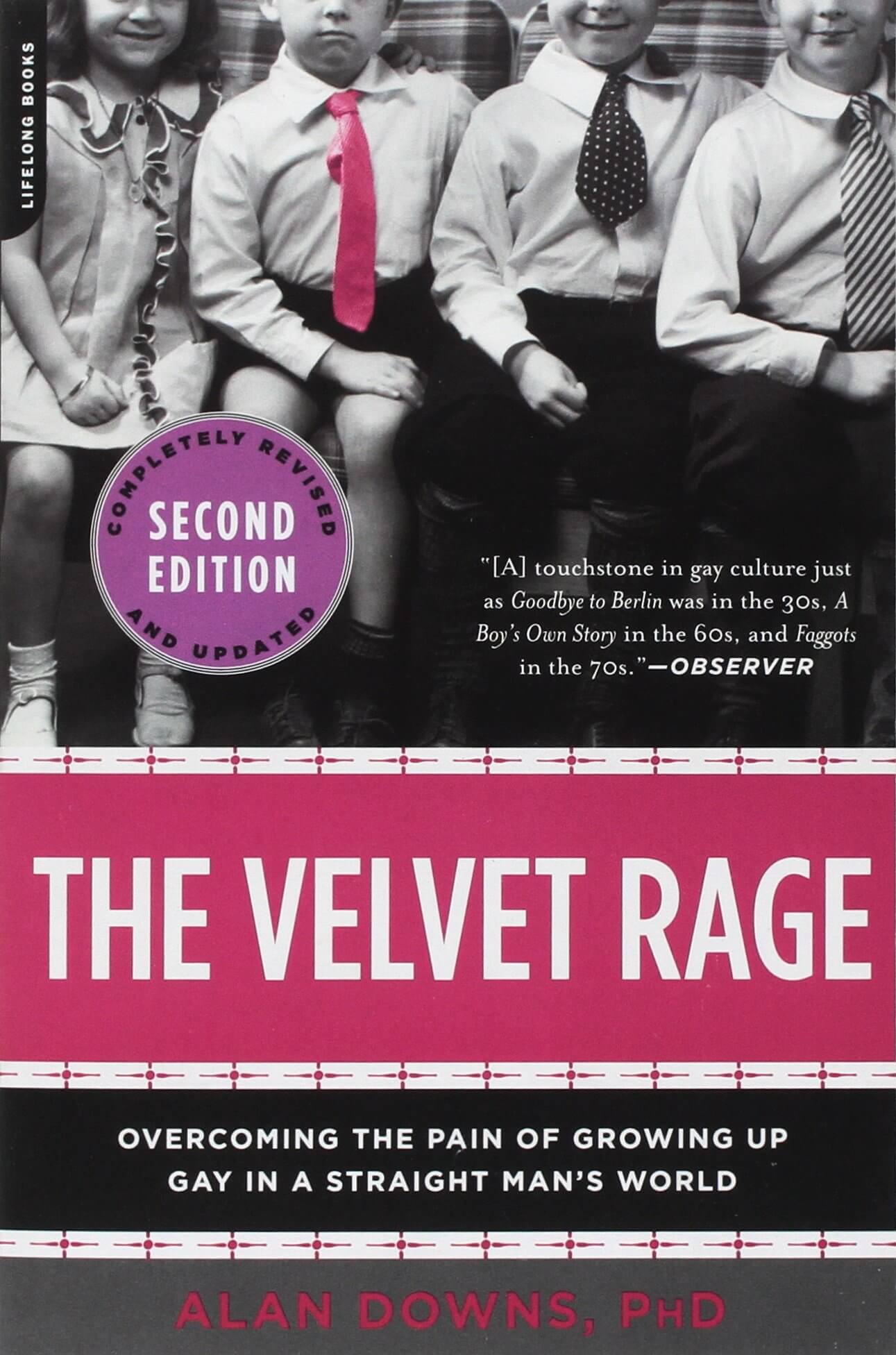 The Velvet Rage by Alan Downs

Psychologist Alan Downs describes his own struggles with his sexuality through research, stories from his patients, and his journey as a gay man. To help empower others, Downs also provides strategies to help others come to terms with who they are, and to change the public view of gay men.