For all armchair detectives, there’s always a new, hit, true crime podcast or documentary, and it’s too easy to get lost in a new case of thrills and chills on some of the most complex crimes. With a new trend in crime fiction, some books are so good, you would be surprised to know they are works of fiction and not true crime. From murdered women in Atlantic City to hard-boiled detective stories, there’s something for everyone on this list of the perfect books for fans of true crime! Warning: these reads may have you triple checking your locks before you go to bed at night. 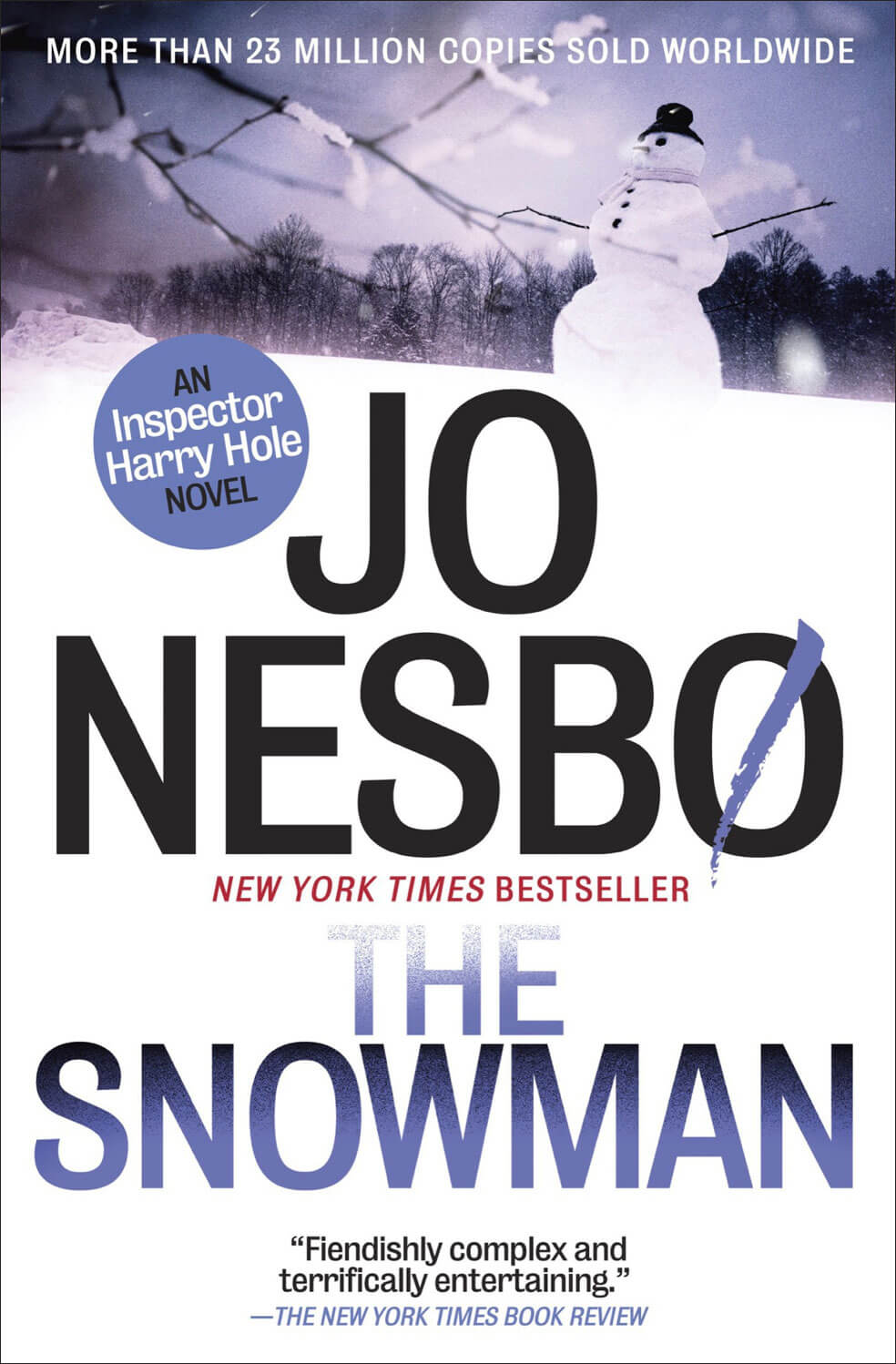 Inspector Harry Hole’s latest case is that of a missing woman who disappears during the first snowfall of the year, leaving behind a frightened son. The most disturbing part of this case is the scarf she left behind is worn by a snowman that had mysteriously appeared in her yard prior to her disappearance. As Harry investigates this case, he finds a link to multiple other women who have vanished during the first snowfall for the past decade and the killer is fully aware that Harry is getting close to their identity. 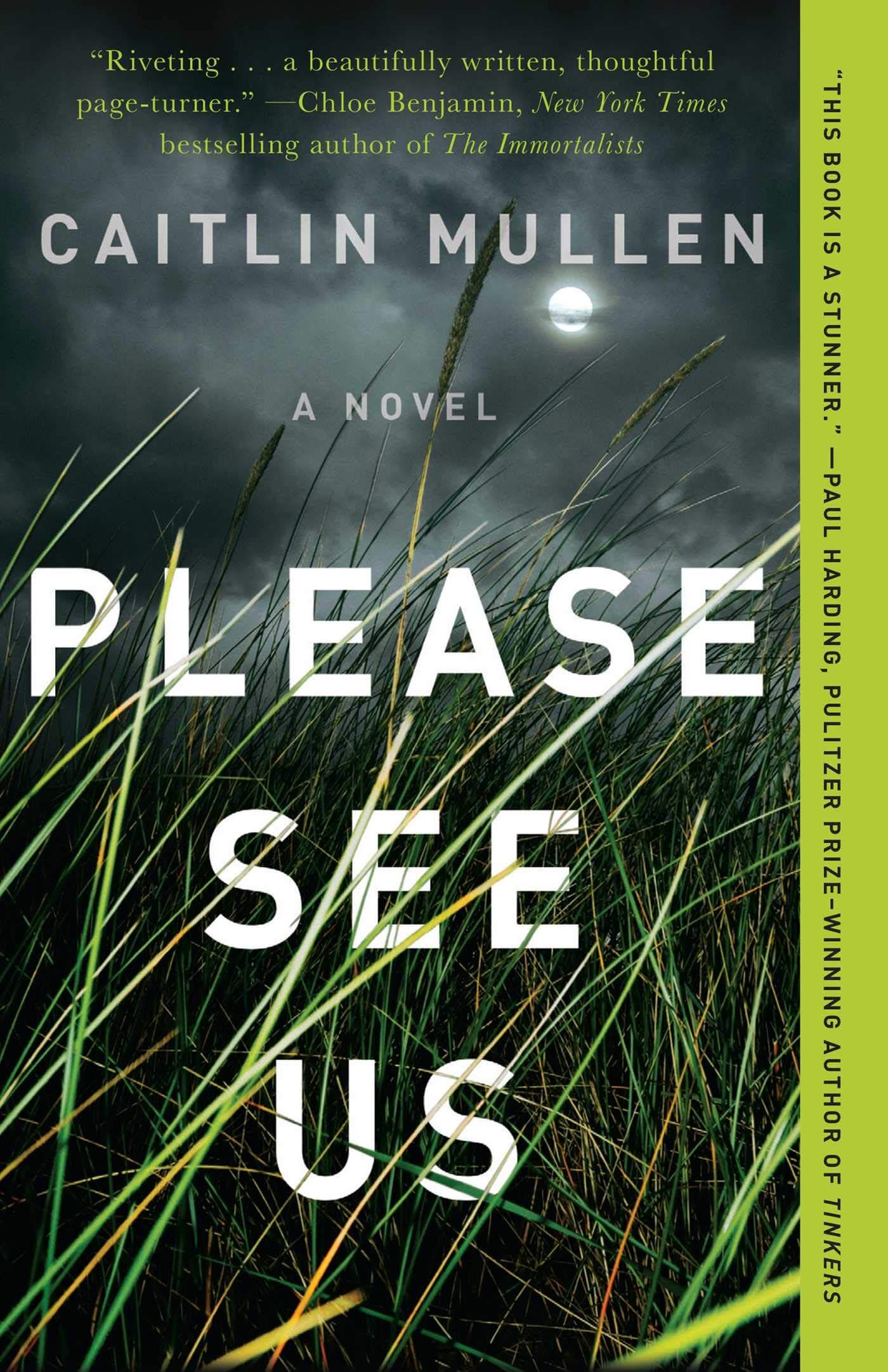 When summer hits Atlantic City, the tourist season is over and the bodies start piling up in a hidden marsh. Clara, a teenage boardwalk clairvoyant, is being haunted by disturbing visions that she believes are related to the women who have gone missing in town. Clara meets Lily, a New York City transplant running from a tragedy in her personal life and the two team up to see if they can not only save the women who are in danger, but also get to the bottom of who is responsible for all of these disappearances. Little do they know that the closer they get to the killer, the more likely they are to be his next victims. 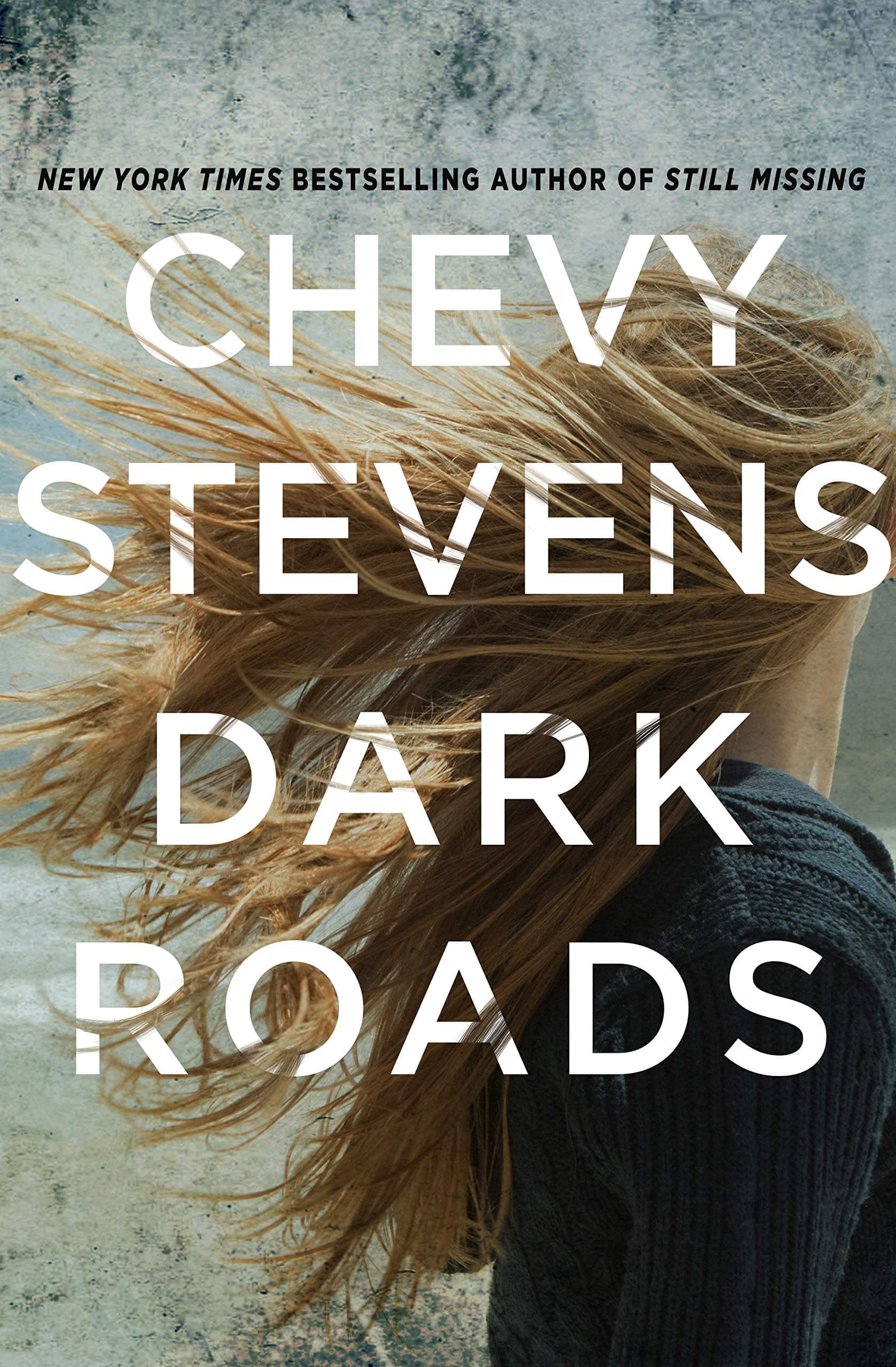 Inspired by The Highway of Tears, Stevens’ newest story is about The Cold Creek Highway – a five hundred mile stretch through British Columbia where women have gone missing for decades with no responsible party found. Hailey is stuck in Cold Creek when her father dies and leaves her with her aunt and her controlling police officer husband. Hailey vanishes one day, hoping everyone will think she is another victim of the highway. A year later, Beth arrives in Cold Creek where her sister had lived and was murdered. Beth begins to work at the diner her sister worked at before her murder and opens her own investigation of what really happened. Little does Beth know that the closer she gets to answers about her sisters death, the closer she is to blowing Hailey’s cover. 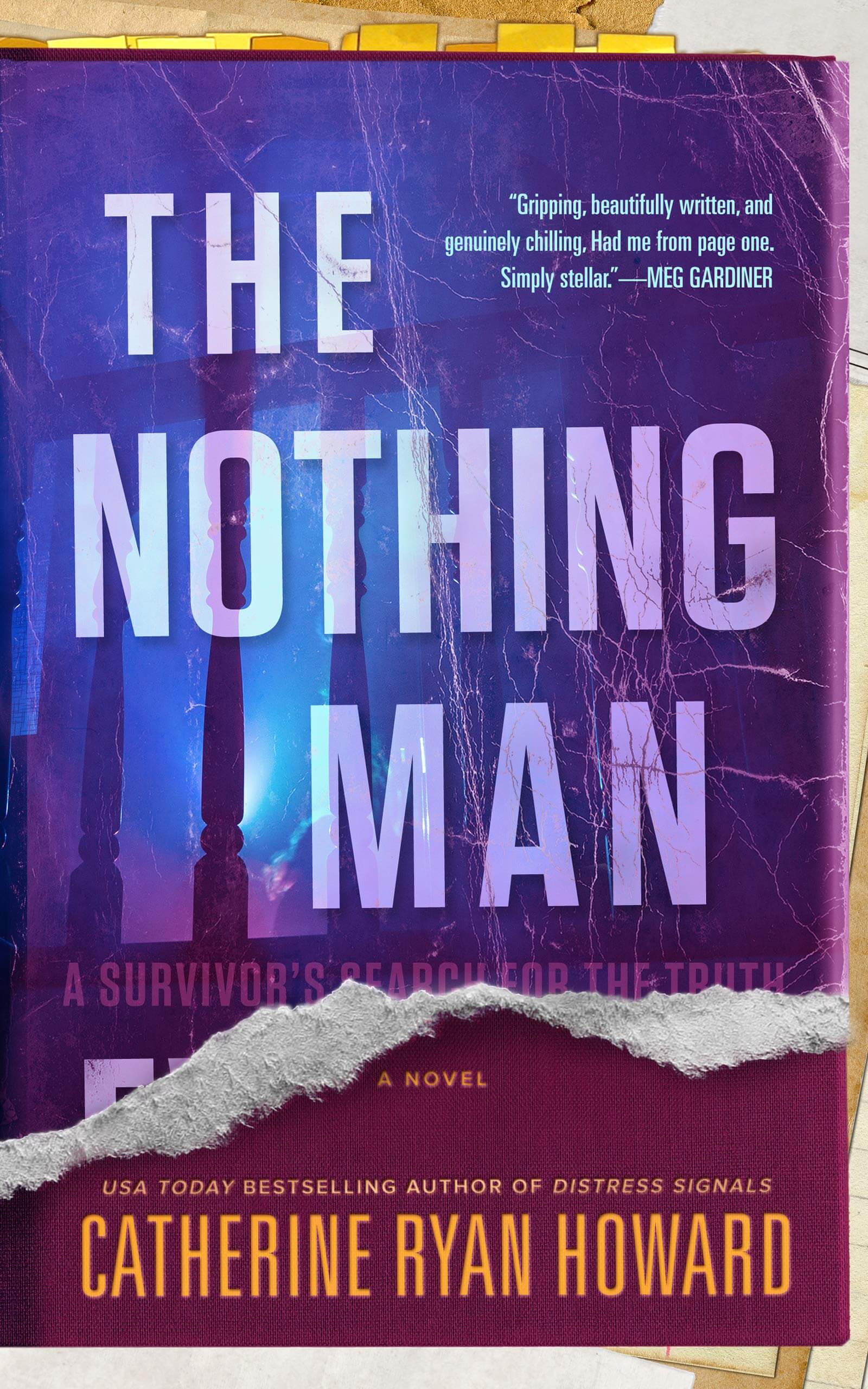 The Nothing Man by Catherine Ryan Howard

At twelve years old, Eve was the sole survivor of The Nothing Man after her entire family was brutally murdered. Now as an adult, she is determined to find the man responsible. Jim is a security guard at a supermarket and has just started to read Eve’s memoir about The Nothing Man. The book soon begins to bring feelings to the forefront for Jim—because not only is he interested in this book, but he is The Nothing Man. Filled with rage and fear of being caught, an intricate game is being played as Jim begins to hunt for Eve as she is also coming closer to realizing who he really is. 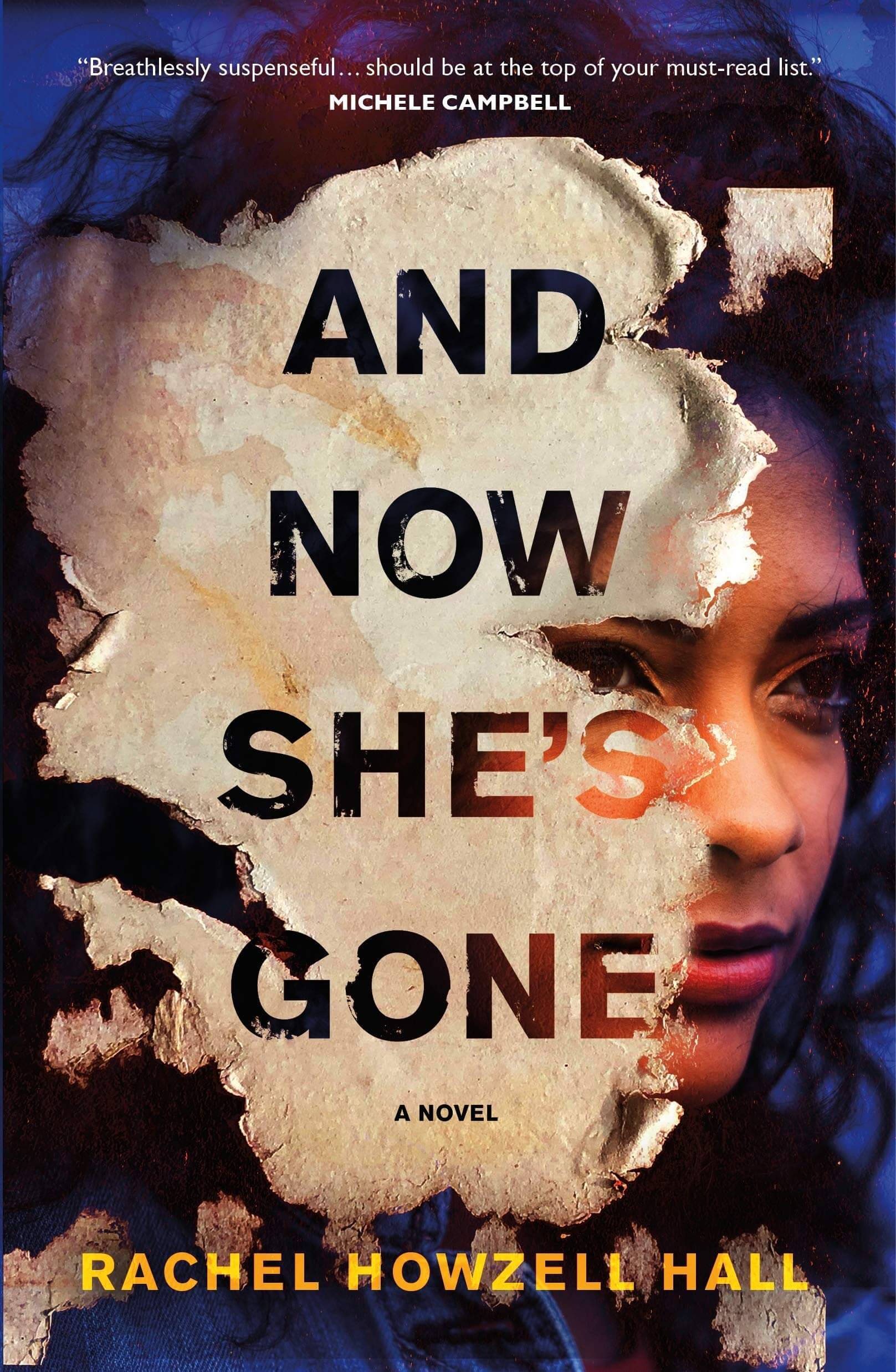 Rachel Howzell Hall is one of the freshest voices in crime fiction. And Now She’s Gone is an investigative story that is as binge-worthy as it is twisty. Grayson Sikes has a new case: find Isabel Lincoln; a missing woman. The only kicker is that Isabel may not want to be found. Jam-packed with sharp writing and a plethora of reveals, this story is full of secrets and a fantastic plot. 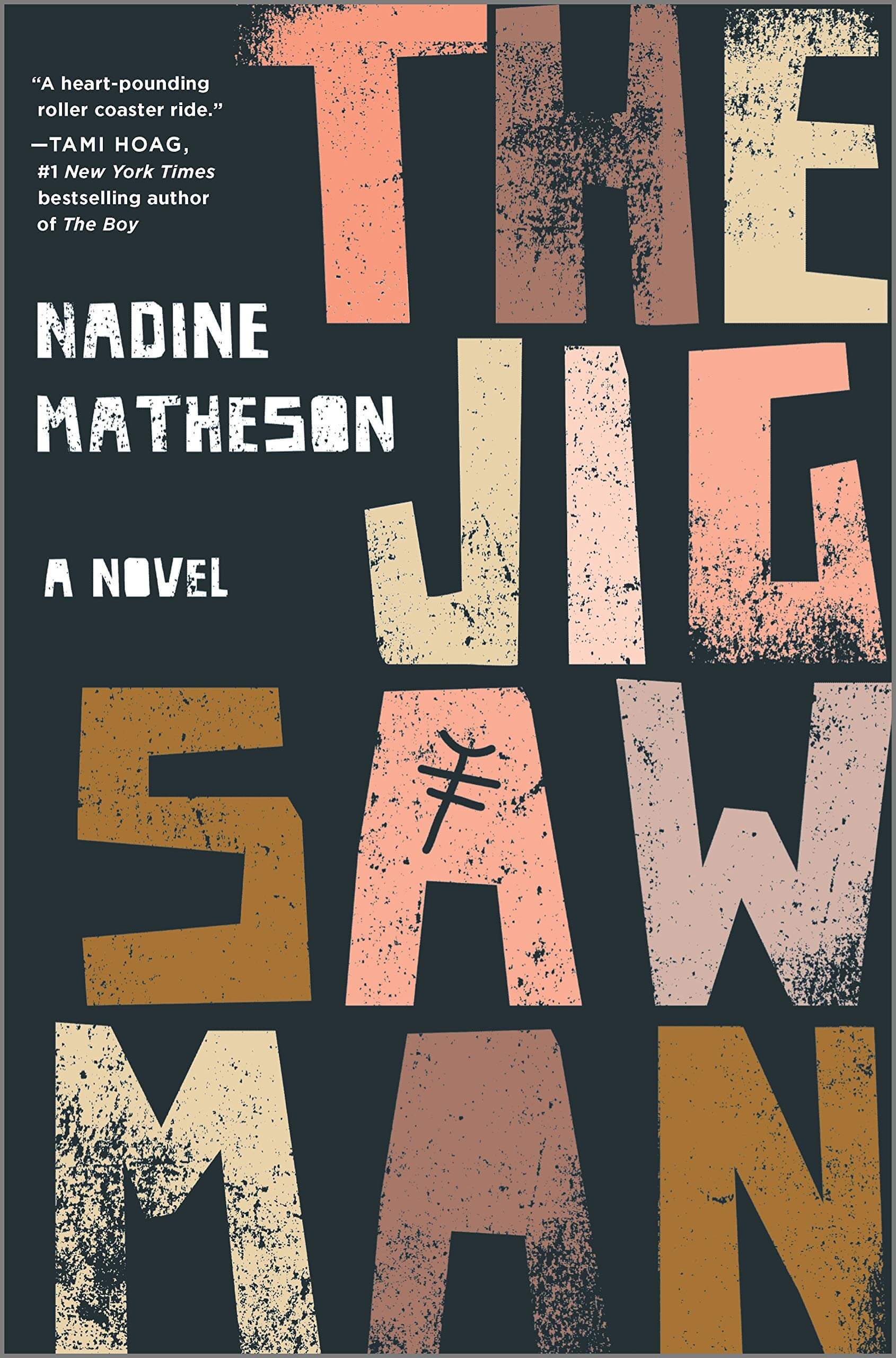 The Jigsaw Man by Nadine Matheson

When a female detective named Anjelica Henley is called to a crime scene, she realizes the scene bares a resemblance to a man in prison dubbed the Jigsaw Killer, who would arrange his victims’ limbs in puzzle-piece shapes. As Anjelica tries to find the copycat killer, the real serial killer in prison is not too happy to learn someone is mimicking his work and Anjelica is determined to find the copycat before the real Jigsaw Man gets them first. 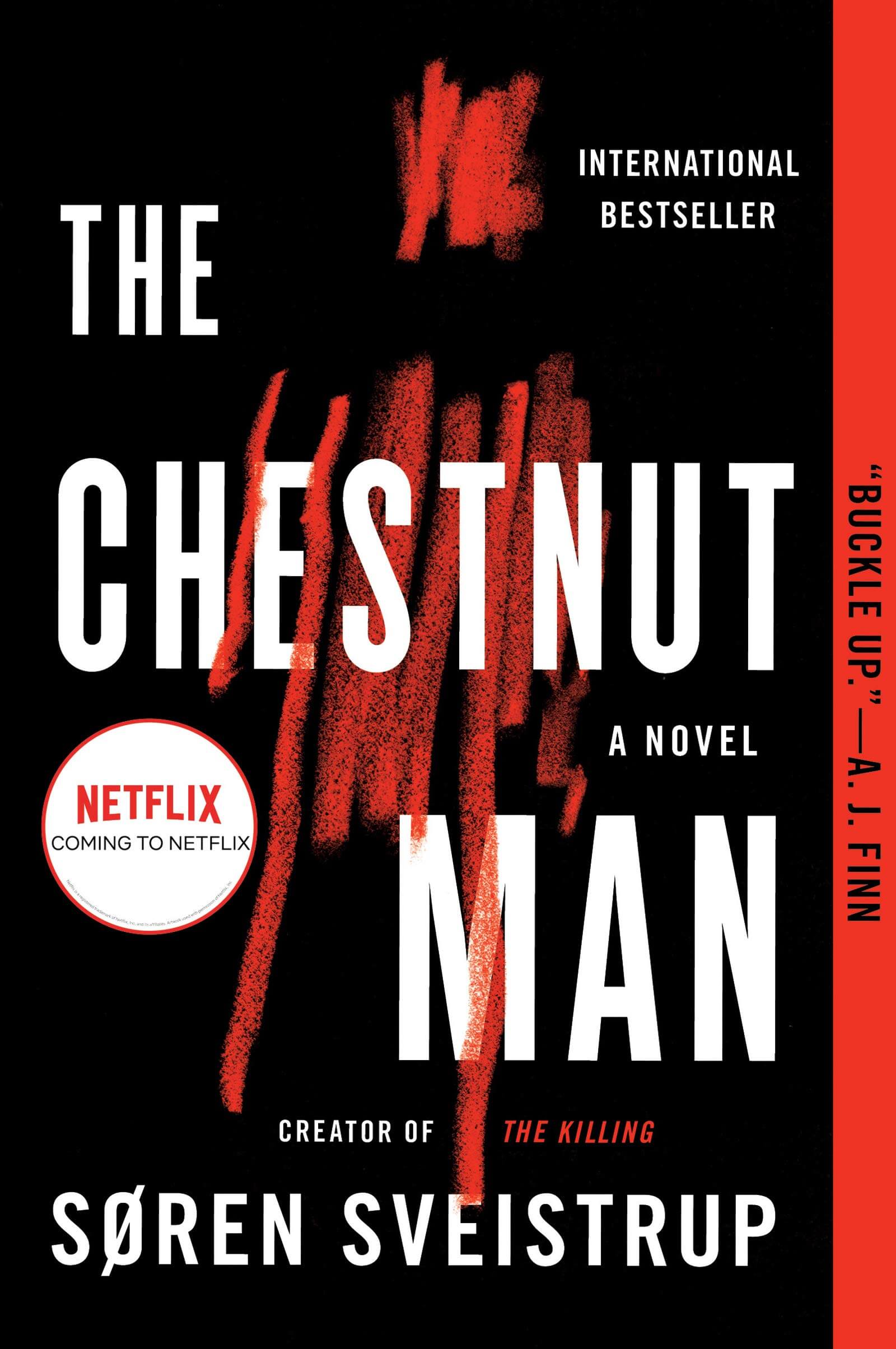 Taking place in Copenhagen, a serial killer is tormenting the streets, leaving a doll made of chestnuts and matchsticks at each crime scene. When the police discover a fingerprint belonging to a murdered girl from a year ago, the case takes a twisted turn and the detectives must do all that they can to protect their city from a seriously disturbed madman whose reign of terror is only beginning. 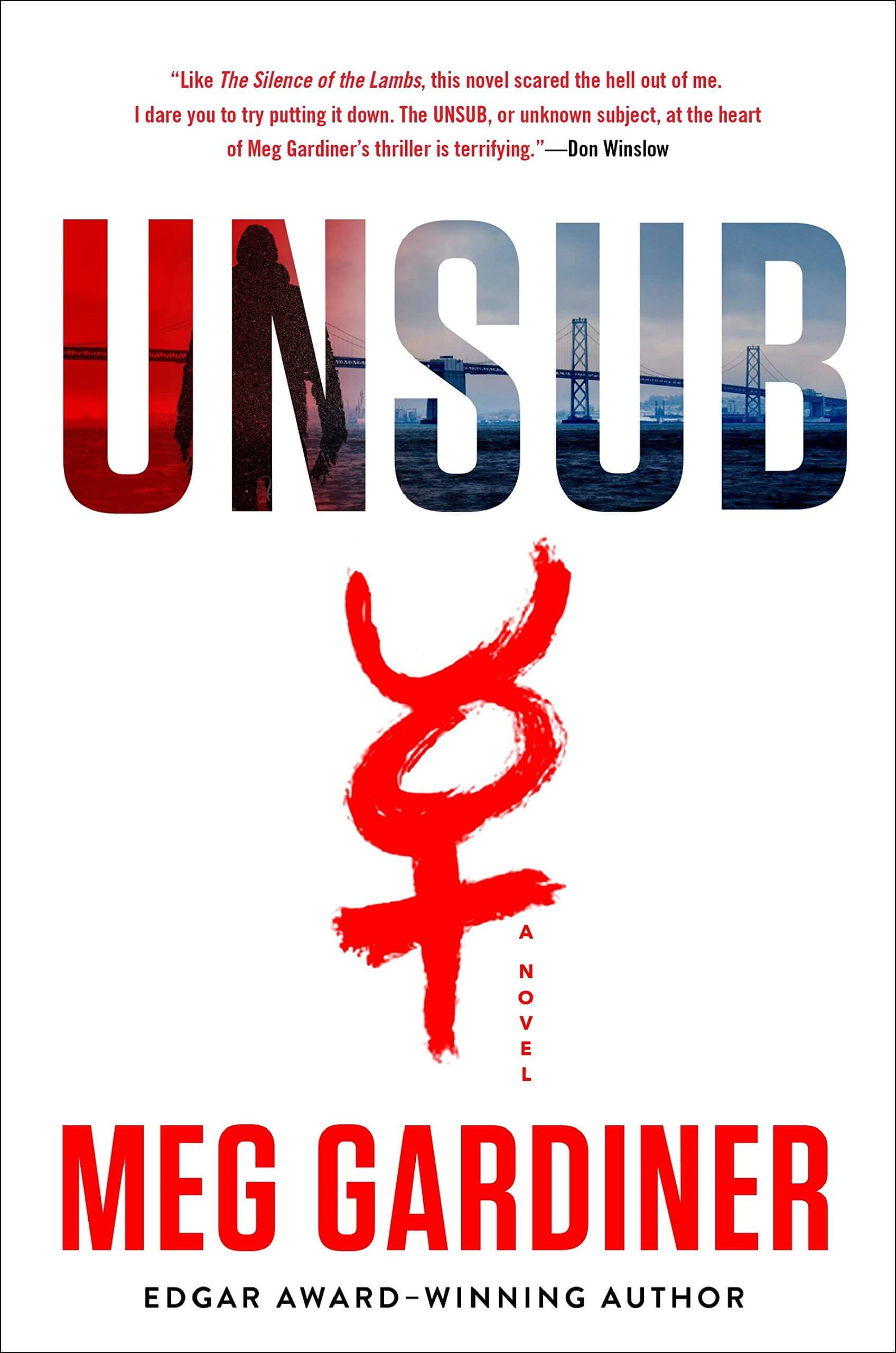 Meg Gardiner’s UNSUB series is a true crime fans dream. This series is binge-worthy, fast-paced, and jam-packed of full terror. Each book is inspired by a different serial killer and each one is more chilling than the next. From The Zodiac Killer to Ted Bundy to The Golden State Killer, Gardiner features a savvy FBI agent named Caitlin Hendrix in an array of cases. 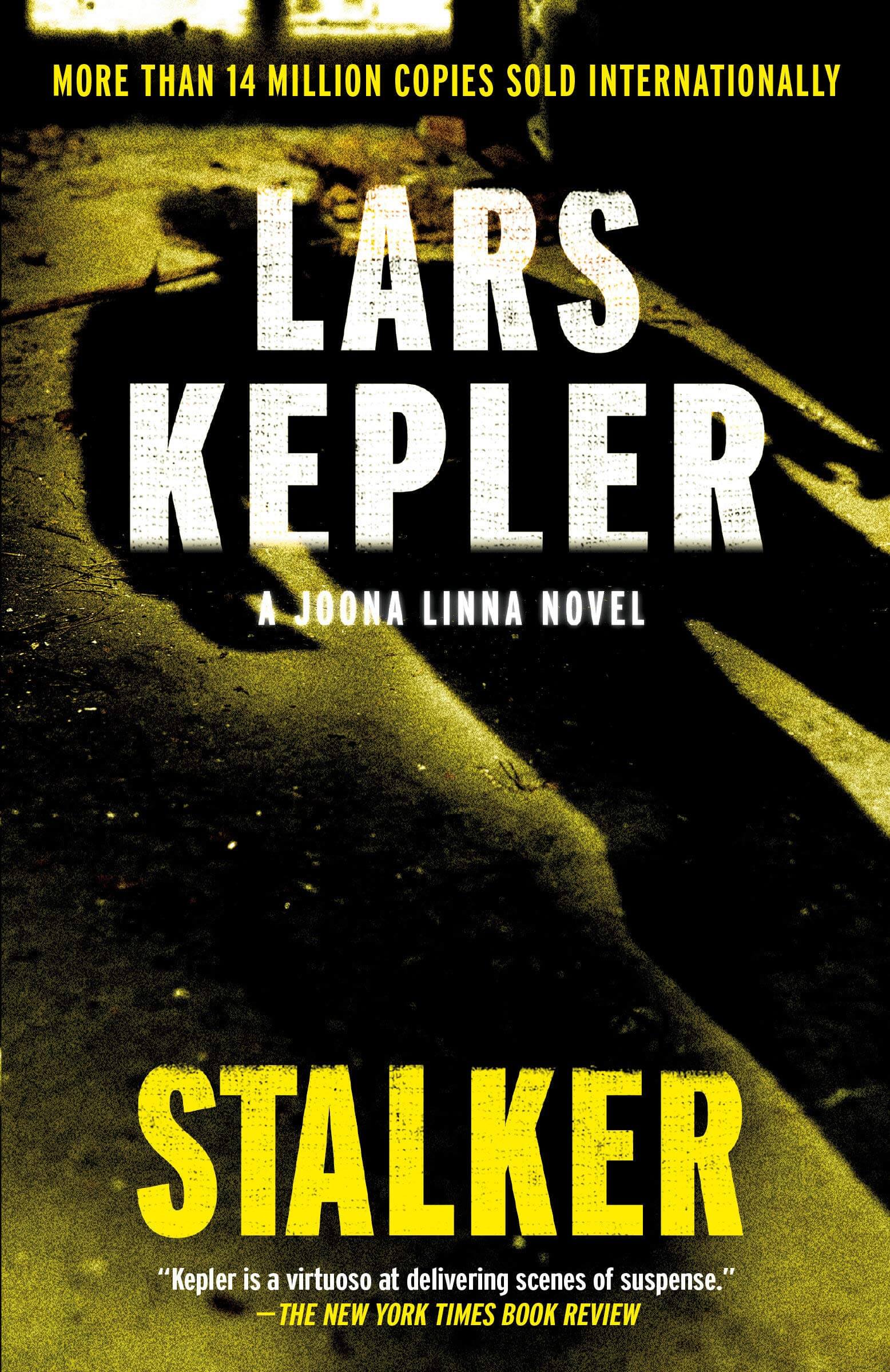 Stalker by Lars Kepler is a complex serial killer story that will leave you petrified and features a stunning cast of characters. Taking place in Sweden, this is an exceptionally brutal story of detective Joona Linna who teams up with a trauma expert to find a serial killer with a twisted trademark. The police receive a video of a woman in her home. Hours later, she is dead. Soon, a pattern begins as another tape of another woman shows up not only taunting the police but terrifying the entire community.