Paranormal shifter romance is one of the most popular romance genres—just take one look at the endless list of titles in the category on a retailer like Amazon! It can be difficult to navigate and find the best reading picks. So we’ve tapped Leia Stone, the USA Today best-selling author of more than 40 urban fantasy and paranormal romance titles, known for sassy kick-butt heroines and irresistible lover interests. She’s sold over two million books and her Matefinder series has been optioned for film. Leia create a steamy scale to rate these top 10 shifter romance reads, on a scale of 1 to 5.

—On page sex but your grandmother would still probably read it.

—Wow is it getting hot in here?

—Quick, peek over your shoulder while reading in public to make sure no one else is around.

—You’re gonna need an ice pack honey, this is HOT. 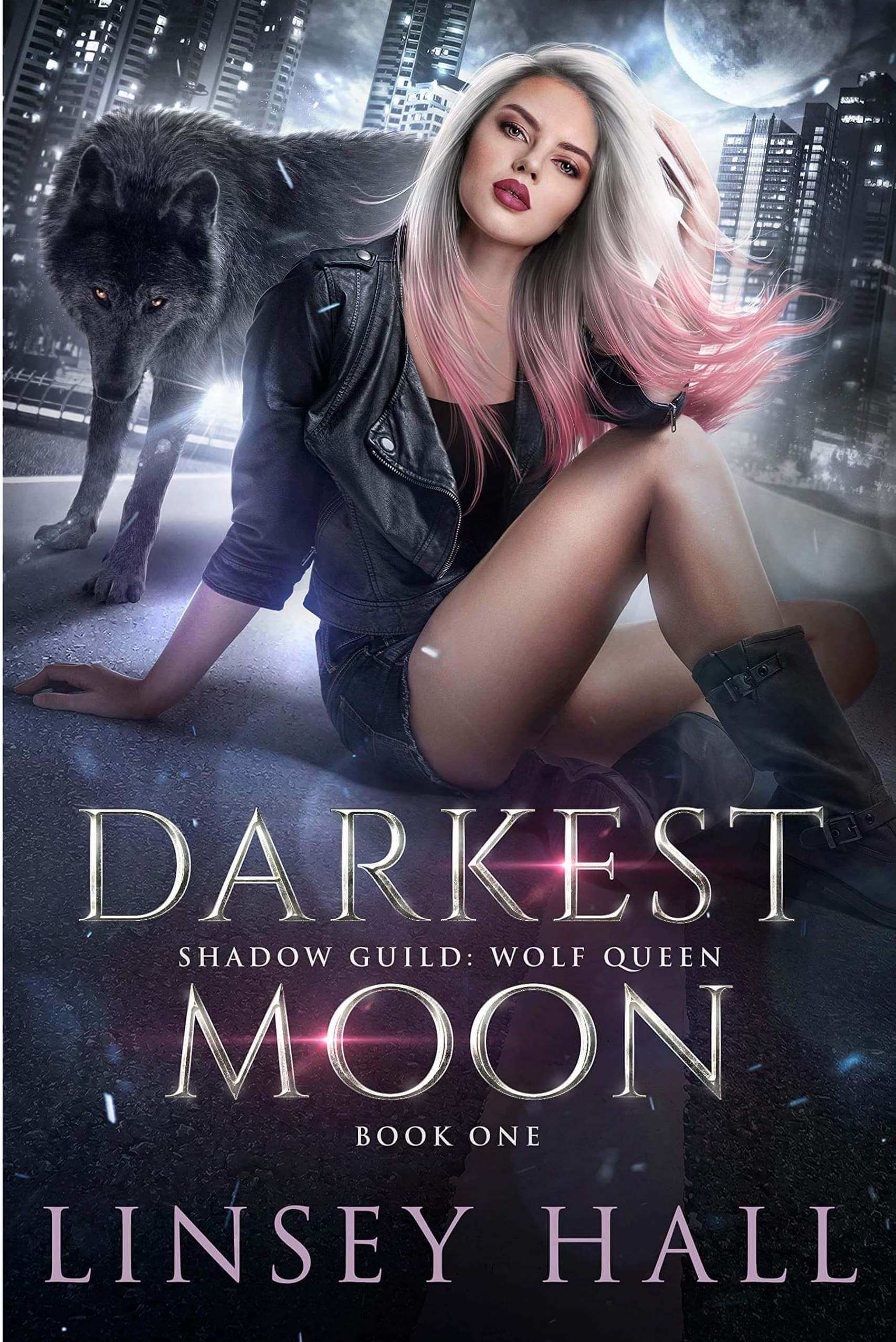 Eve is destined to be the alpha’s mate but screw that! After running away at age fifteen she hides in plain sight, in the town she loves, and only sees the alpha occasionally. He’s deadly, powerful, and sexy but if she reveals her true self, he’ll figure out that she’s an abomination. One night, in the wrong place at the wrong time, she’s accused of murder, with her would-be-mate pointing the finger. Eve only has one chance to prove her innocence, and catch the killer, or she’s dead by shifter law. 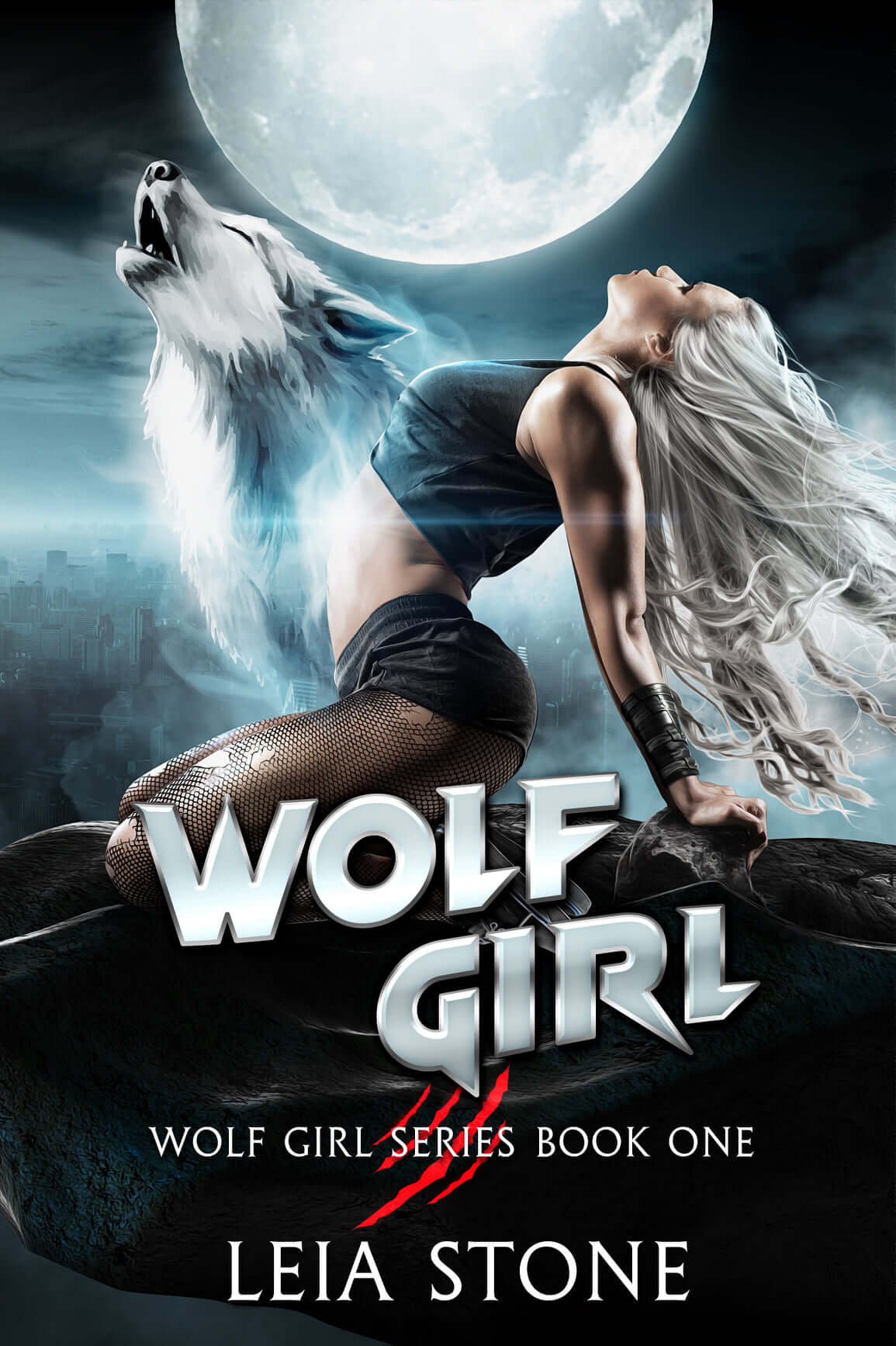 After her family was banished from Werewolf City before she was born, Demi is magically cuffed and forced to go to school with witches and vampires in order to hide her true nature. Until a chance encounter happens with the alpha’s son, Sawyer, and then she’s whisked away to the Werewolf version of The Bachelor. All females must be present during the Alpha’s mating year. When Sawyer releases her cuffs and sees what she truly is, there is only one problem, neither of them knows what creature she has turned into. 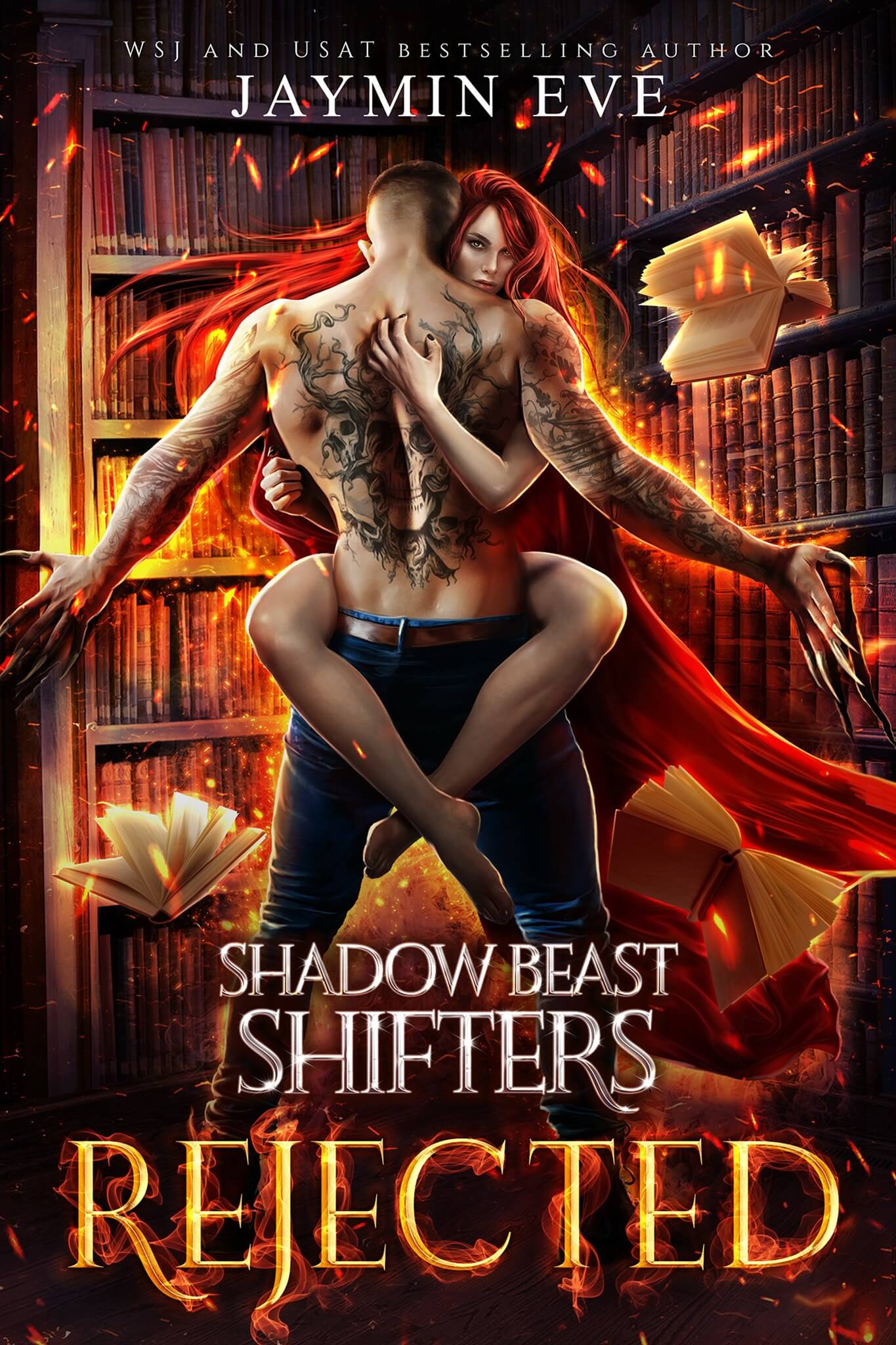 Paying for her father attacking the alpha, Mera is labeled an outcast, a traitor. Tired of the cruelty, she runs away and finds peace for a time. Eventually they find her and drag her back, just in time for her first shift. When her mate rejects her, she somehow touches the shadow realm inadvertently calling on the shadow beast, the shifter god, the devil himself to her world.

This sexy dark world will pull you in from the very first page.– Leia Stone 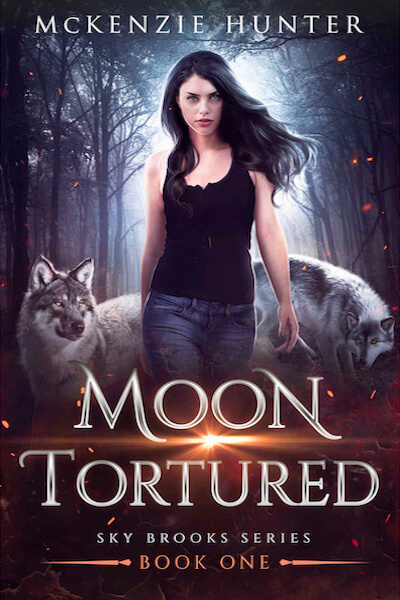 Skylar has two goals: to live a simple life, and to hope that no one discovers that she turns into a wolf. Her pack has left her alone, for the most part, until vampires attack and her pack thrusts her into the spotlight, claiming her as their secret weapon. She’s gone from a nobody, to the top of the supernaturals most wanted list overnight. The vampires have a bounty out for her, and the pack and her aren’t seeing eye to eye. In the end, the enemy they hope to destroy might just be her. 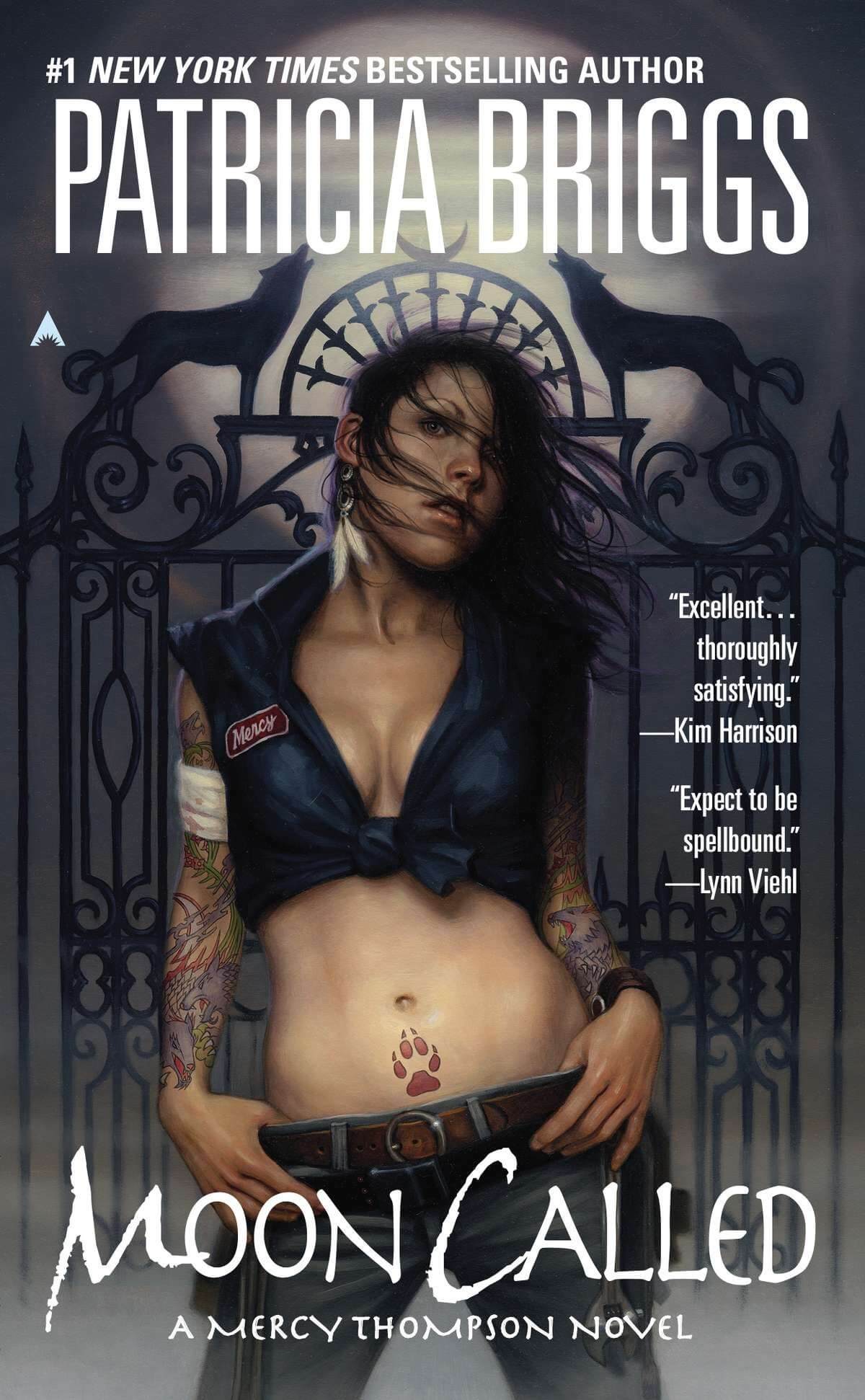 Raised by werewolves, Mercy Thompson is a shapeshifter who will never be one of them. Now she’s fixing cars in a one woman owned and ran mechanic shop until her past comes knocking in the form of a newly turned werewolf teen boy. Mercy asks her neighbor Adam Hauptman, the Alpha of the local werewolf pack, for assistance. Her generosity has unexpected consequences and she’ll need to seek help from the ones she once considered family–the werewolves who abandoned her.

Mercy and Adam are one of my favorite shifter couples of all time.– Leia Stone 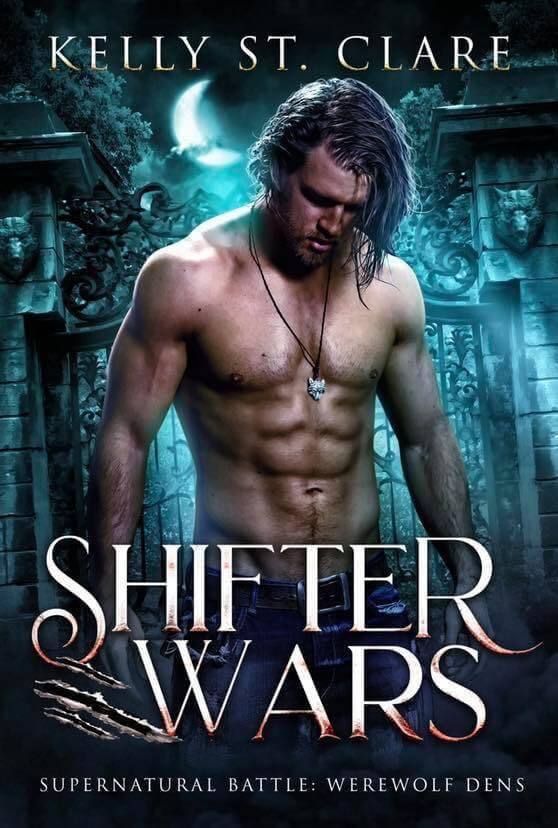 When Andie is left with a large debt from her mother, she goes searching for answers only to find she has stumbled into a world she didn’t know existed. Pretty soon she finds herself in the arms and safety of a man she has never met. A man with eyes that don’t look human…

You will devour this is one sitting! -Leia Stone 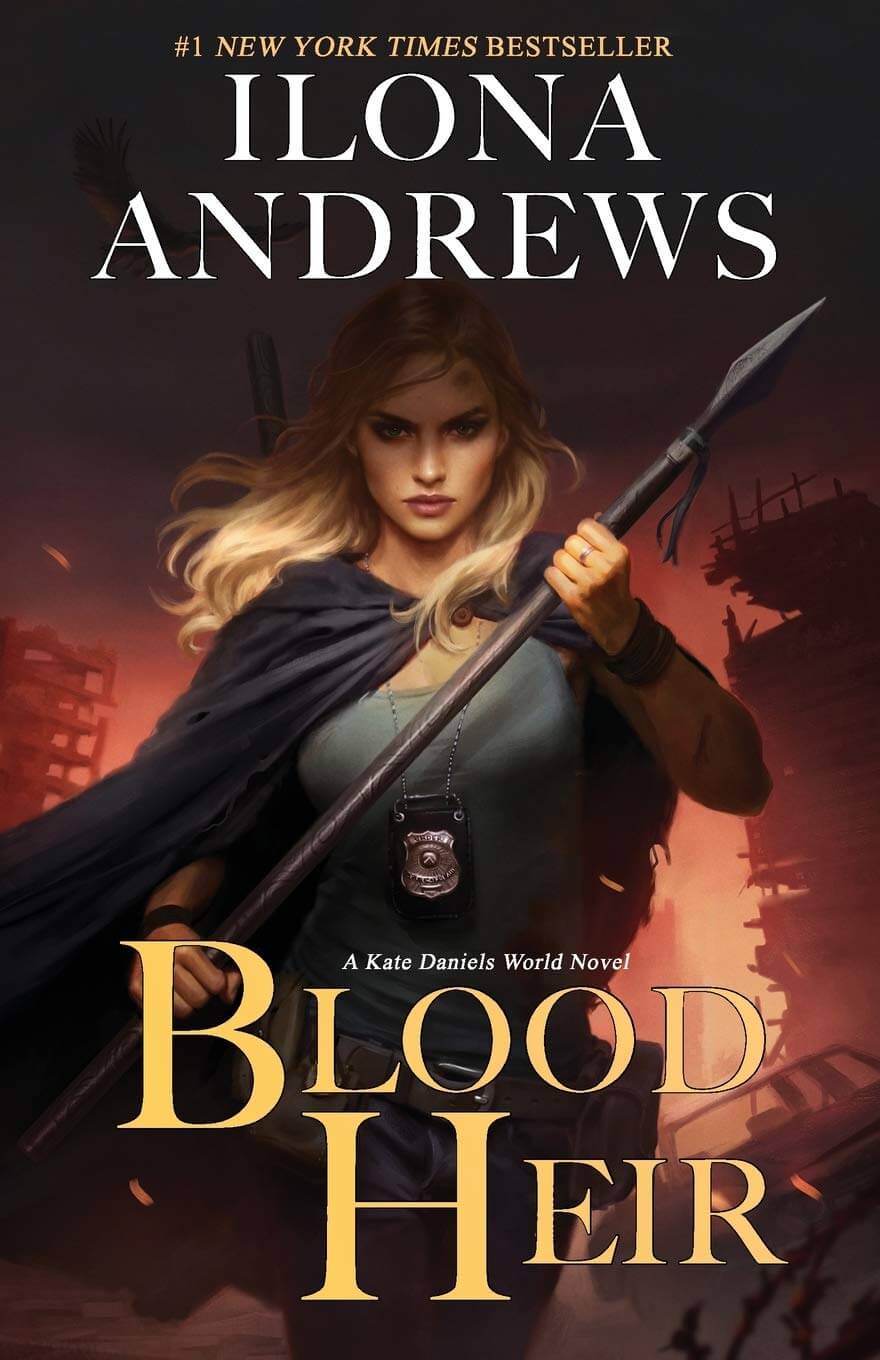 The stakes are high for Aurelia, she left Atlanta eight years ago, and now she is back under a new name, with new magic, and hell bent on saving her family that she loves. All she has to do is solve some murders and stop a prophecy from being fulfilled. No biggie right? Wrong. An old love shows up to threaten everything in her world.

If you don’t own an Ilona Andrews book, than your library is not complete. I love everything they write and the Kate Daniels series is no different. – Leia Stone 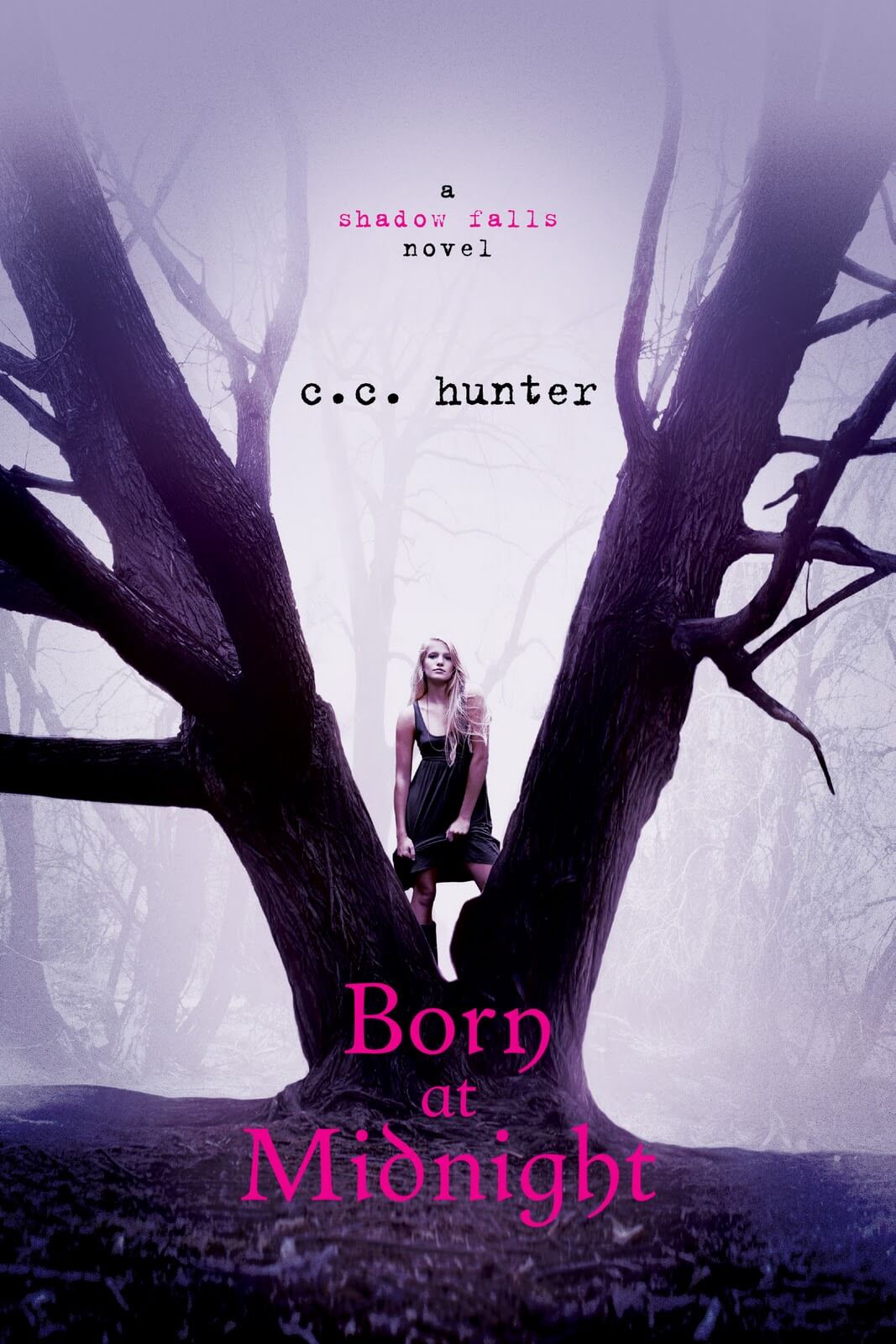 Born at Midnight (Shadow Falls Book One) By C.C. Hunter

Kylie Galen finds herself at the wrong party and it changes her life forever. After her mom sends her to Shadow Falls—a camp for troubled teens—it becomes clear that her fellow campers aren’t “troubled.” A gang of supernaturals insist Kylie is one of them, and that she was brought to Shadow Falls for a reason. Even though Kylie is uncertain about everything, she starts to realize that Shadow Falls is exactly where she belongs…

This book will keep you on the edge of your seat and have you begging for more. Romance, intrigue and magic all in one delicious package. -Leia Stone 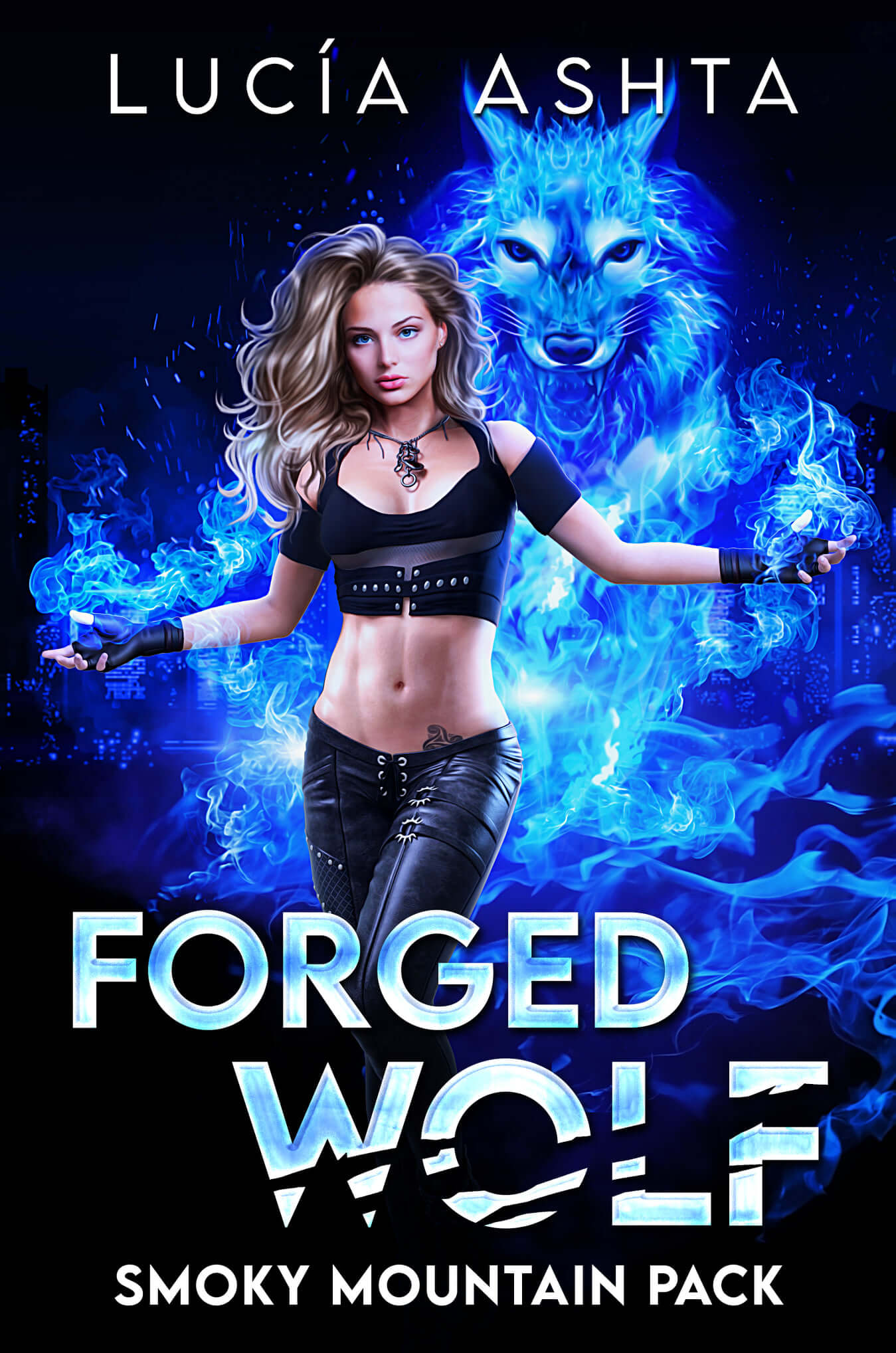 Zasha has been fighting all her life until the day her dad dies and she can’t anymore. Broken, Zasha is jumped one night by four mages who use dark magic to turn her into a wolf, but changed wolves have an expiration date. With the clock ticking on her life, she’s picked up by a Beta from the Smoky Mountain Pack who seems hell-bent on keeping her alive.

Zasha is such a badass, the chemistry here is off the charts!– Leia Stone 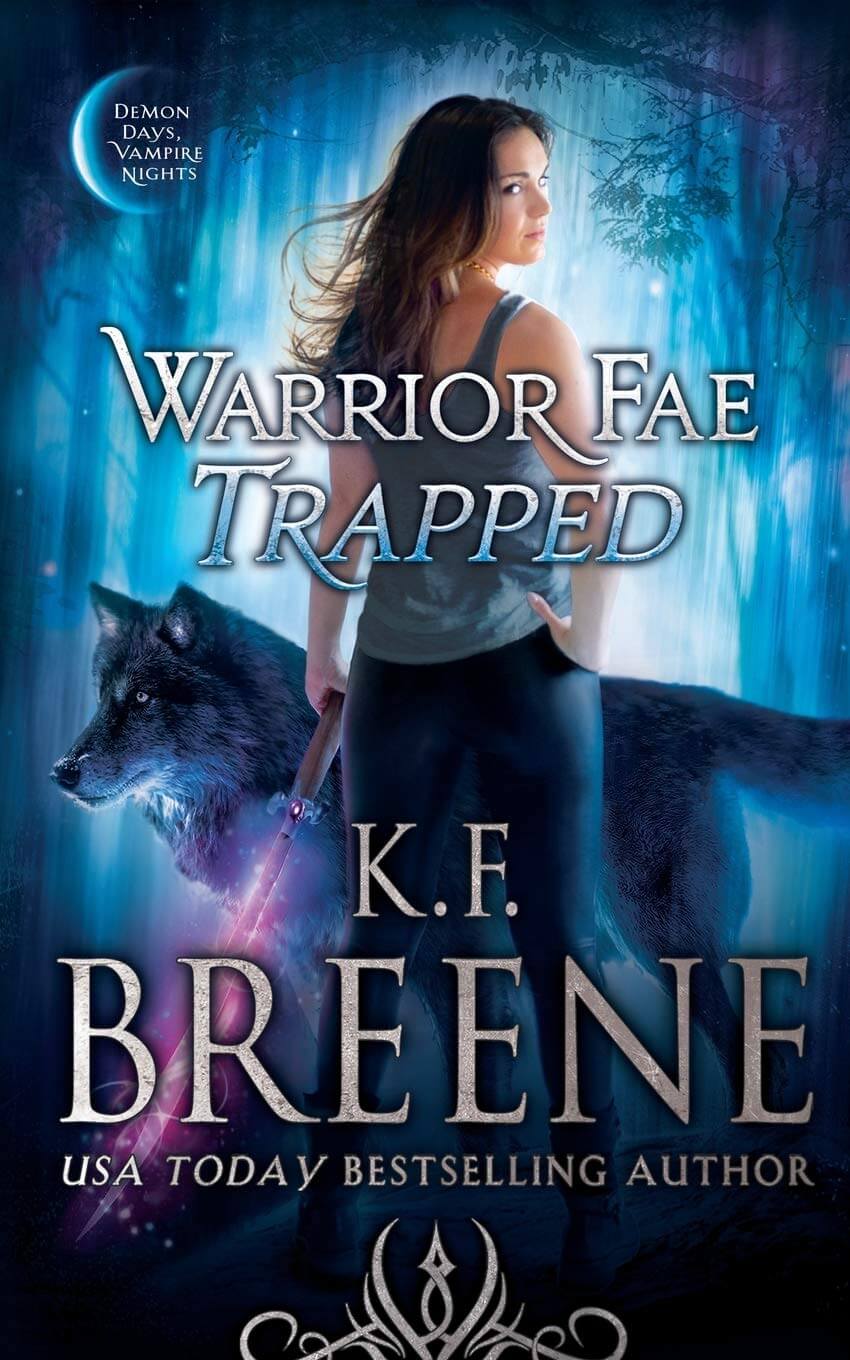 Charity hasn’t had an easy life. When she gets a scholarship to a college in California, she thinks all her troubles will be gone. Until she is taken to a gathering that soon turns into a vampire turning party. While there, she is forced to use magic she didn’t even know she had to escape.

Suddenly she is trapped between two magical beings – a cunning elder vampire who wishes to use her for her blood ties and maybe tie her to the bed, and a sexy alpha shifter who will protect her at all costs.

A wild ride of action, humor, and romance! -Leia Stone