Our September Guest Editor Kendare Blake is a book lover at heart, indulging in books that are just as unique and interesting as her own writing. Keep reading to find out what Kendare Blake reads and don’t forget to pick up the new book in her YA series, Two Dark Reigns. 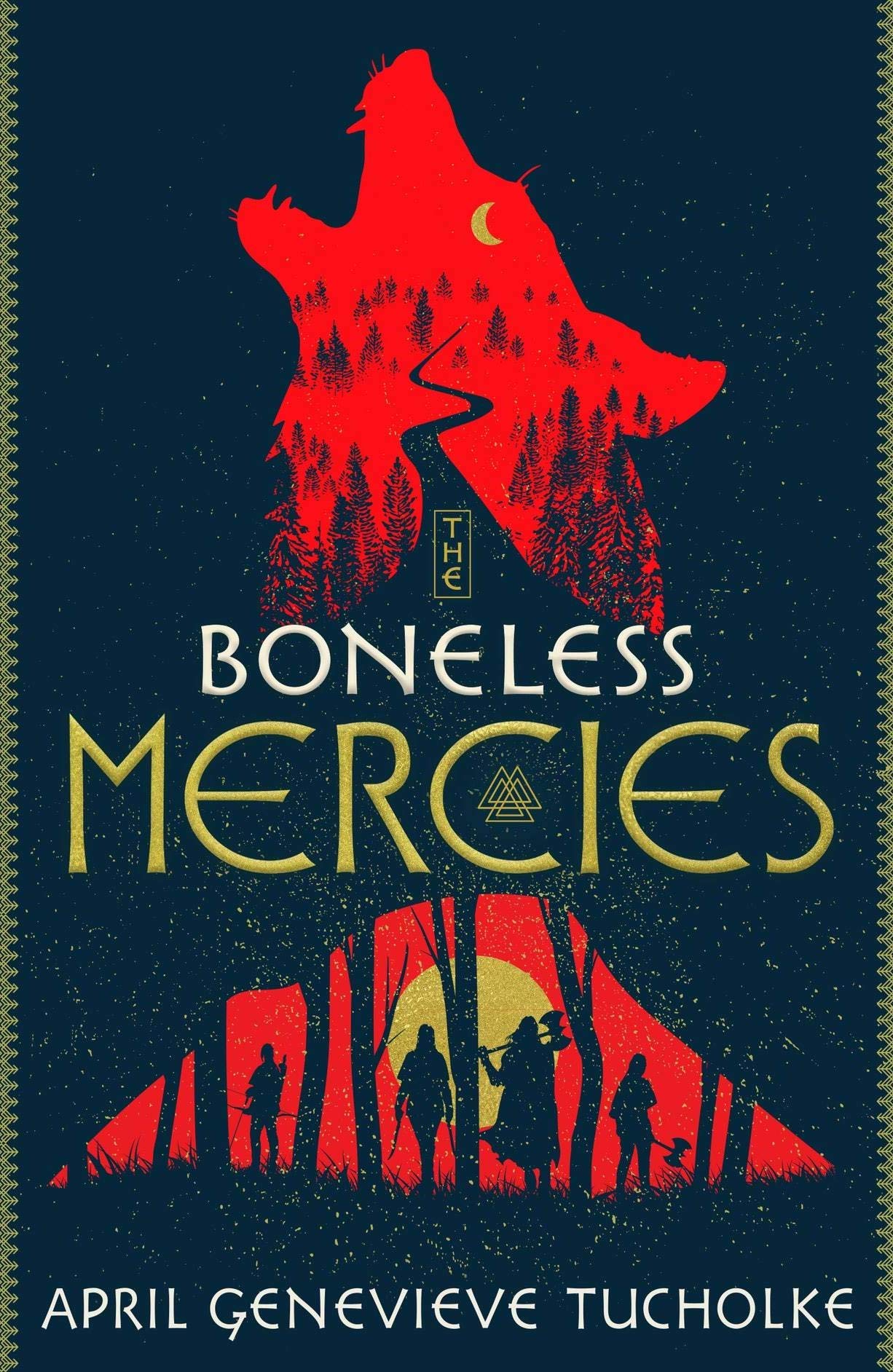 I was able to get my hands on an early draft of this one, which doesn’t come out until October. It’s a gender-bent spin on Beowulf, about a band of girls who are paid to mercy kill the sick, sad or dying, but who leave that life behind to seek glory by hunting a famous monster instead, and it has to be one of the best quest stories I’ve ever come across. I want to talk about every scene. Every stop on their monster-hunting adventure. I just want to talk about it and ruin it for you because hardly anyone else has read it yet and I need to talk about it. But I won’t. I’ll wait.

Strange the Dreamer by Laini Taylor

This was one of my favorite reads from last year, or maybe from the last year-and-a-half. I savored it slowly, page by page, making myself stop and digest each chapter. The scope of the world, and the story, in which an unassuming librarian named Lazlo Strange finds himself on a quest to save a city thought to be only a legend, is something to behold. Every creature, every god, and every scrap of myth feels absolutely real. The sequel comes out this fall, and I look forward to spending another year-and-a-half reading it, too. 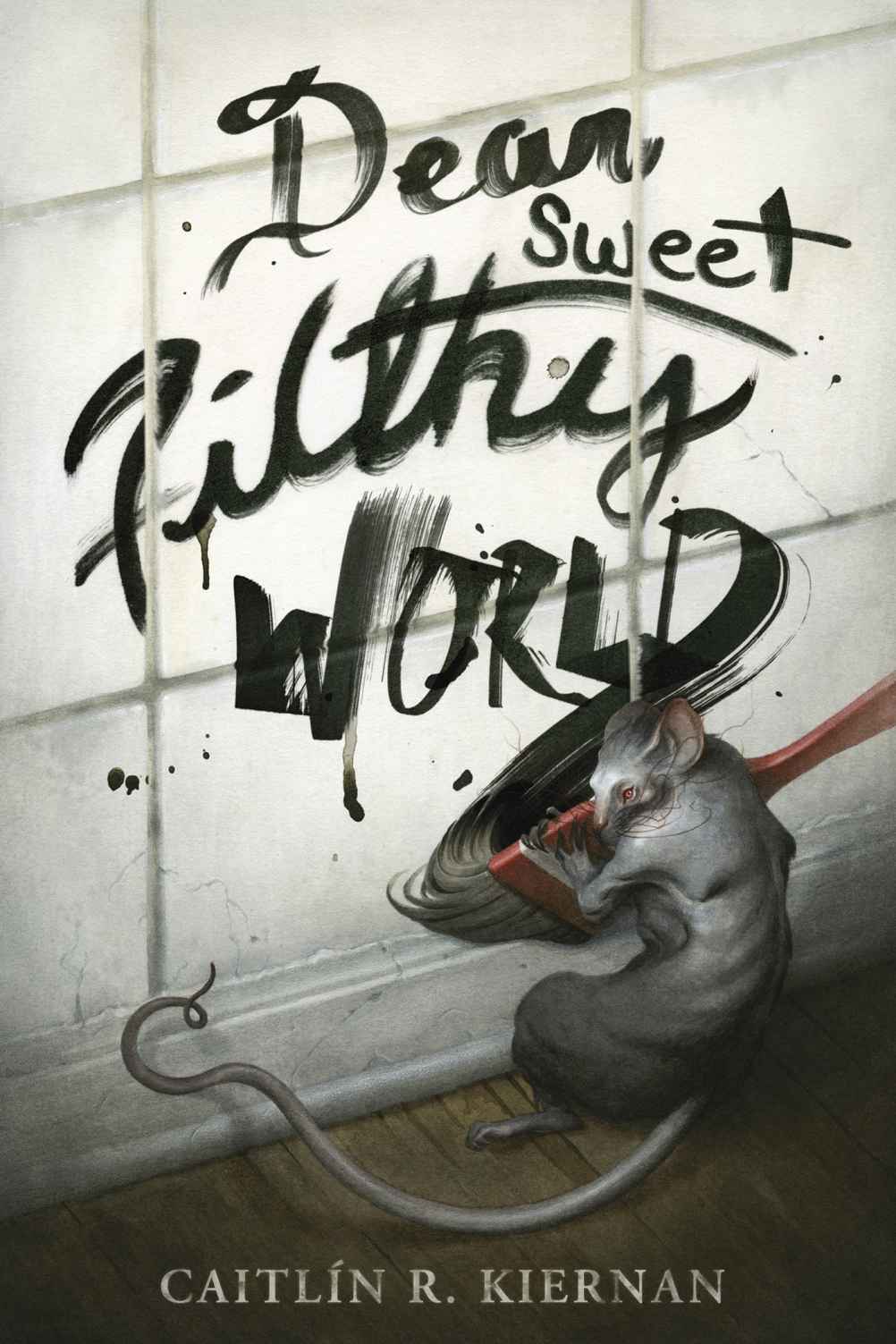 I’ve been reading Ms. Kiernan for… a long time. Since near the start of her career, and I could wholeheartedly recommend just about anything from her backlist. My favorite novel of hers is The Red Tree, about a reclusive novelist who moves into a house and discovers an unpublished manuscript detailing the dark history surrounding an ominous red oak that grows on the property. Dear Sweet Filthy World is her most recent collection of short stories. I’m only about halfway through it, but as usual, it is some of the best weird, speculative fiction out there. If weird is your thing. 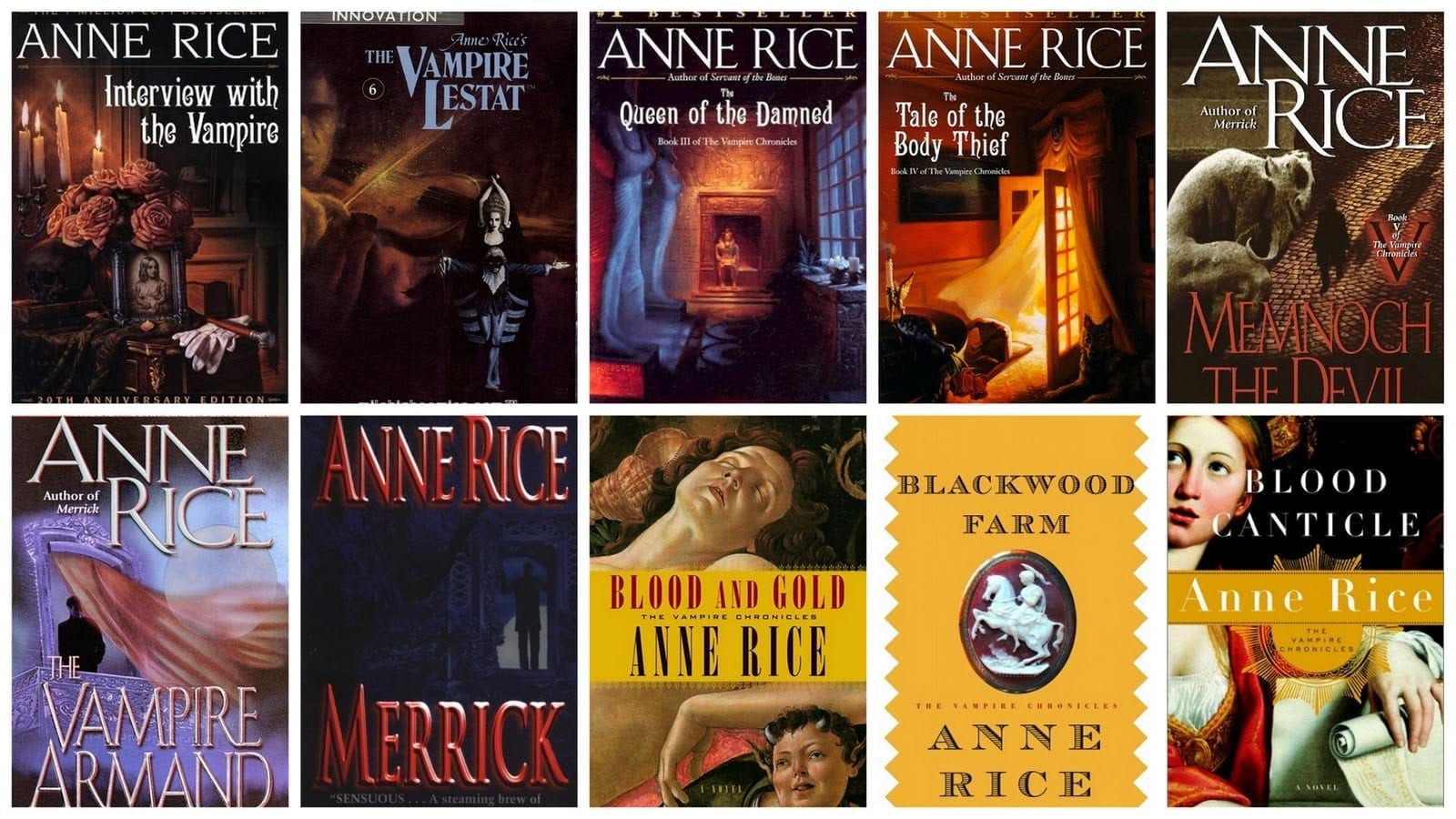 This was one of the first series I read when I was a kid, and now that Lestat is back, I’m still reading it as an adult!

About the Author: Kendare Blake

Kendare Blake is the author of several novels and short stories, most of which you can find information about via the links above. Her work is sort of dark, always violent, and features passages describing food from when she writes while hungry. She was born in July (for those of you doing book reports) in Seoul, South Korea, but doesn’t speak a lick of Korean, as she was packed off at a very early age to her adoptive parents in the United States. That might be just an excuse, though, as she is pretty bad at learning foreign languages. She enjoys the work of Milan Kundera, Caitlin R Kiernan, Bret Easton Ellis, Richard Linklater, and the late, great Michael Jackson, I mean, come on, he gave us Thriller.