What She Reads if She Loves Grease

What She Reads if She Loves Grease

What’s more American than singing along with John Travolta and Olivia Newton-John as they belt out those iconic songs in the movie Grease? While you may not have been around for the original run of the movie, you can definitely check out the 40th anniversary of this American classic on June 16. If you want to keep all that summer lovin’ going, these five books will give you similar feels! 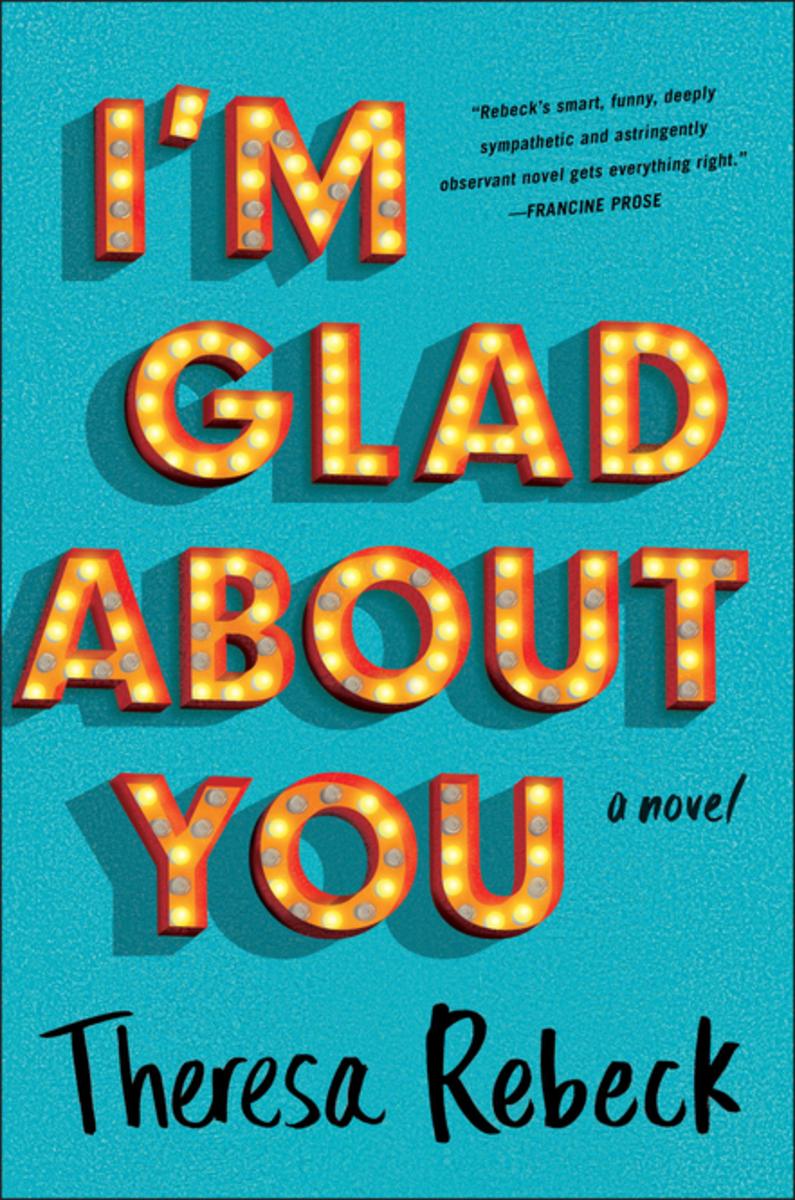 I’m Glad About You by Theresa Rebeck

What happens when you get everything you ever wanted? What if it’s almost everything you dreamed it would be? I’m Glad About You explores how two high school sweethearts, seemingly meant to be together, question what’s more important – their love or their dreams. Throughout their journey, there is heartache, change and the realization that you really should be careful what you wish for. 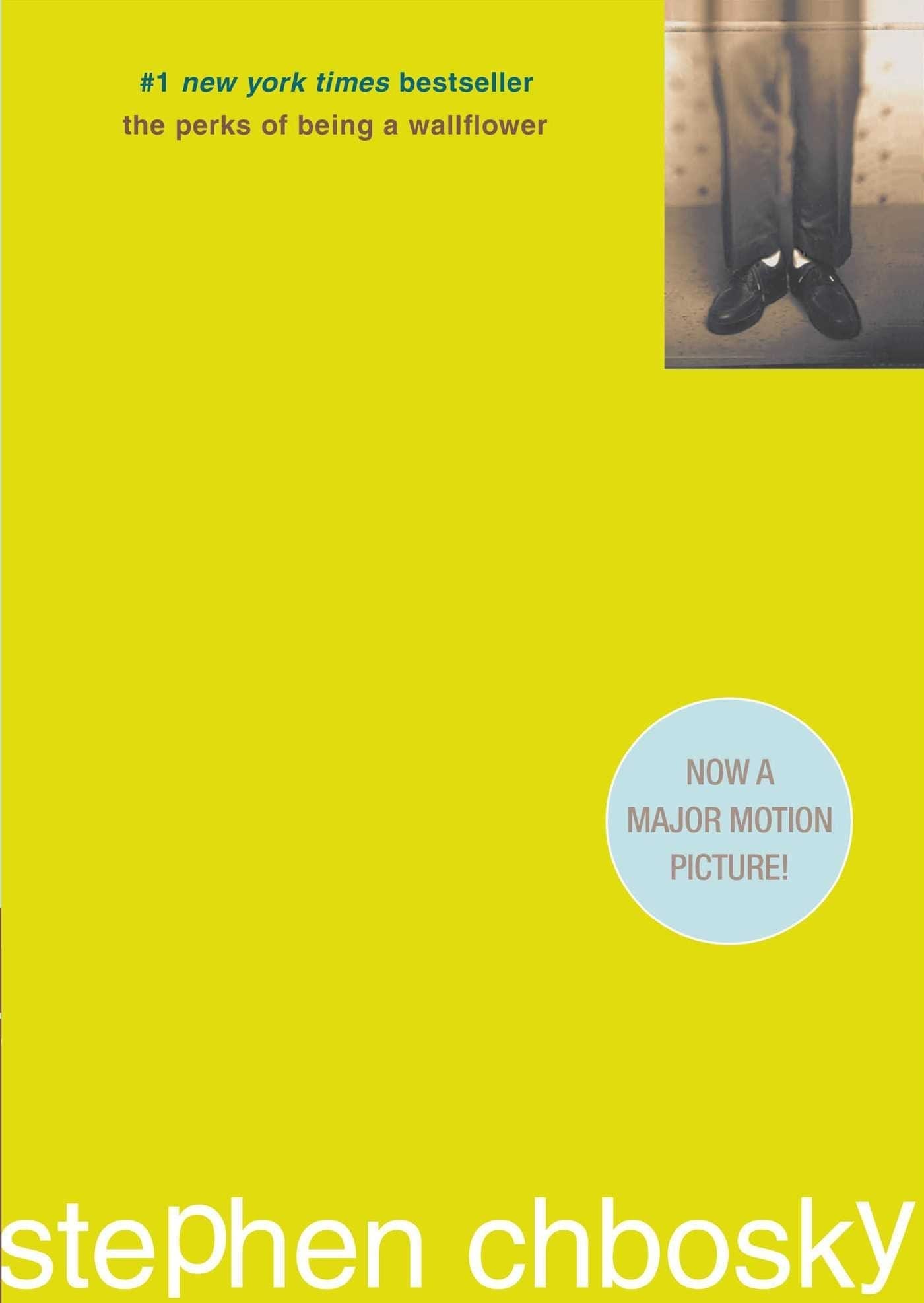 The Perks of Being a Wallflower by Stephen Chbosky

When The Perks of a Being a Wallflower first emerged it was considered controversial, based on the tone and topic of the story. While our society and views on social issues have certainly changed since its release, the sentiment and feelings it evokes are as palpable now as they were in 1999. The story is timeless in that it follows Charlie through that island that is the age between adolescence and adulthood. 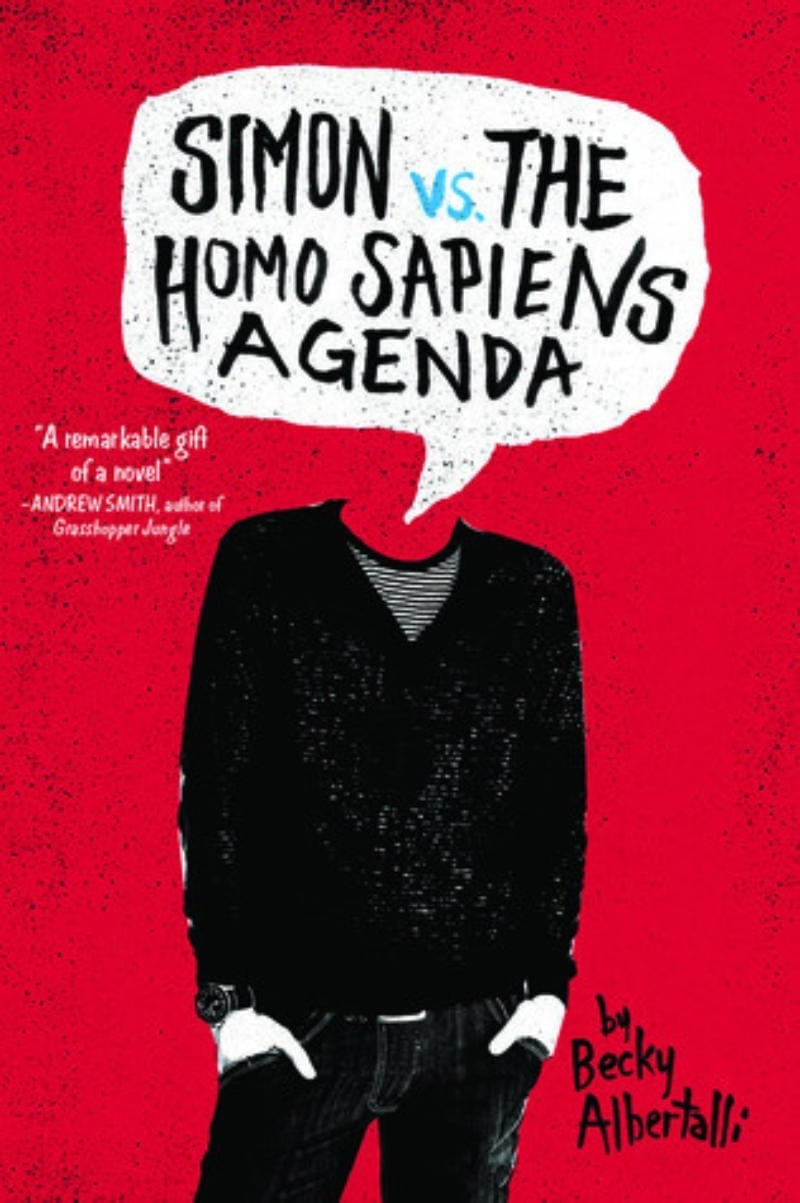 Simon vs, The Homo Sapiens Agenda by Becky Albertalli

The popularity of the film version of this book is incredible, but once you’ve read it yourself, you’ll quickly understand what all the hype is about. This modern-day coming-of-age story is something we can all relate to. Simon finds out – as we all do at some point – you get to decide who you are and how you show that to the world. The characters are so relatable that you’ll wish you could call them up and ask them to come over Friday night. 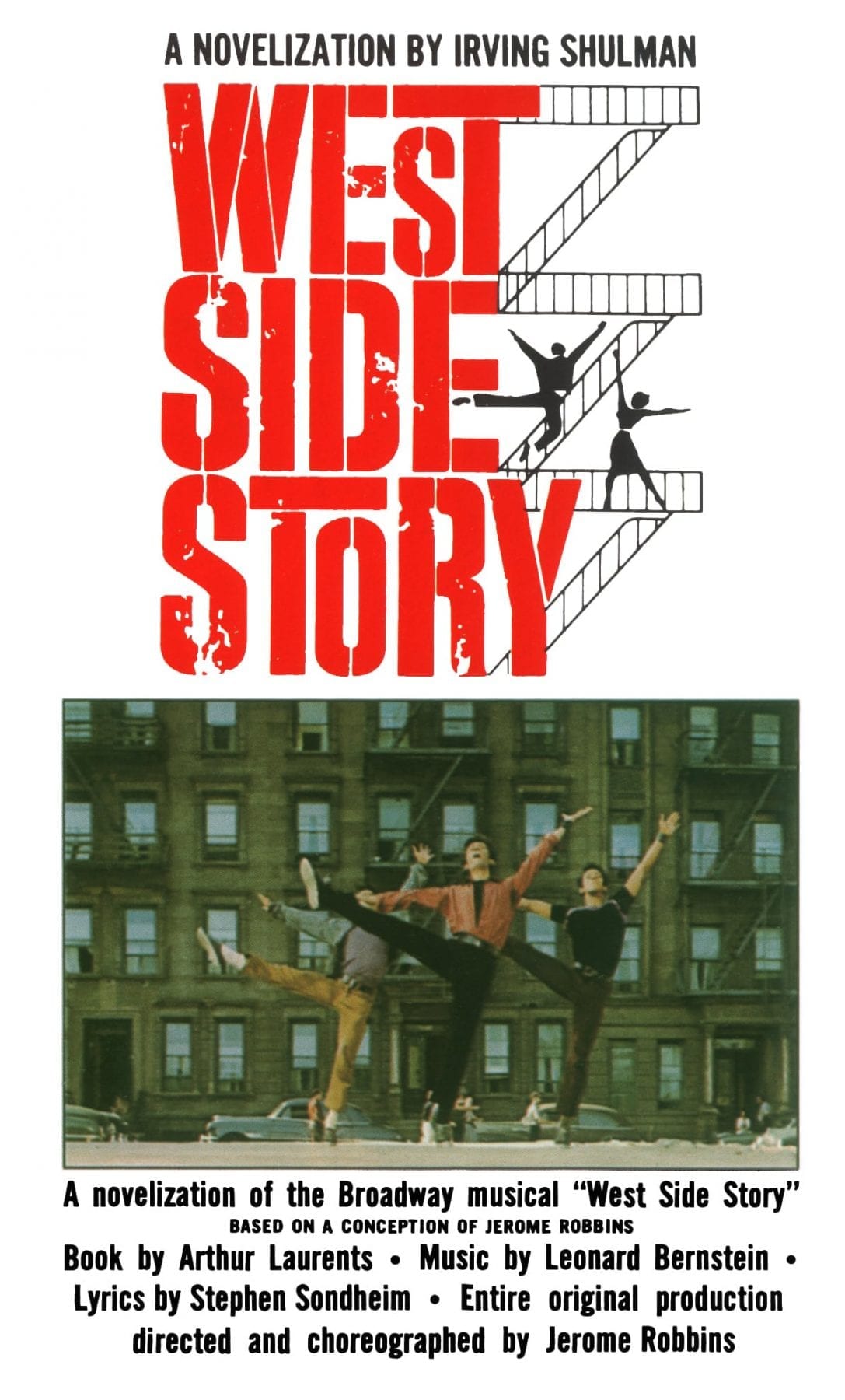 West Side Story A novelization by Irving Shulman

When Leonard Bernstein’s West Side Story came out on film, it was thought to completely shake up the public perception of musicals. The delightful characters, catchy songs and spotlight on social issues easily brought in a much wider audience. The original story is still as impactful today as it was when originally released in 1961. 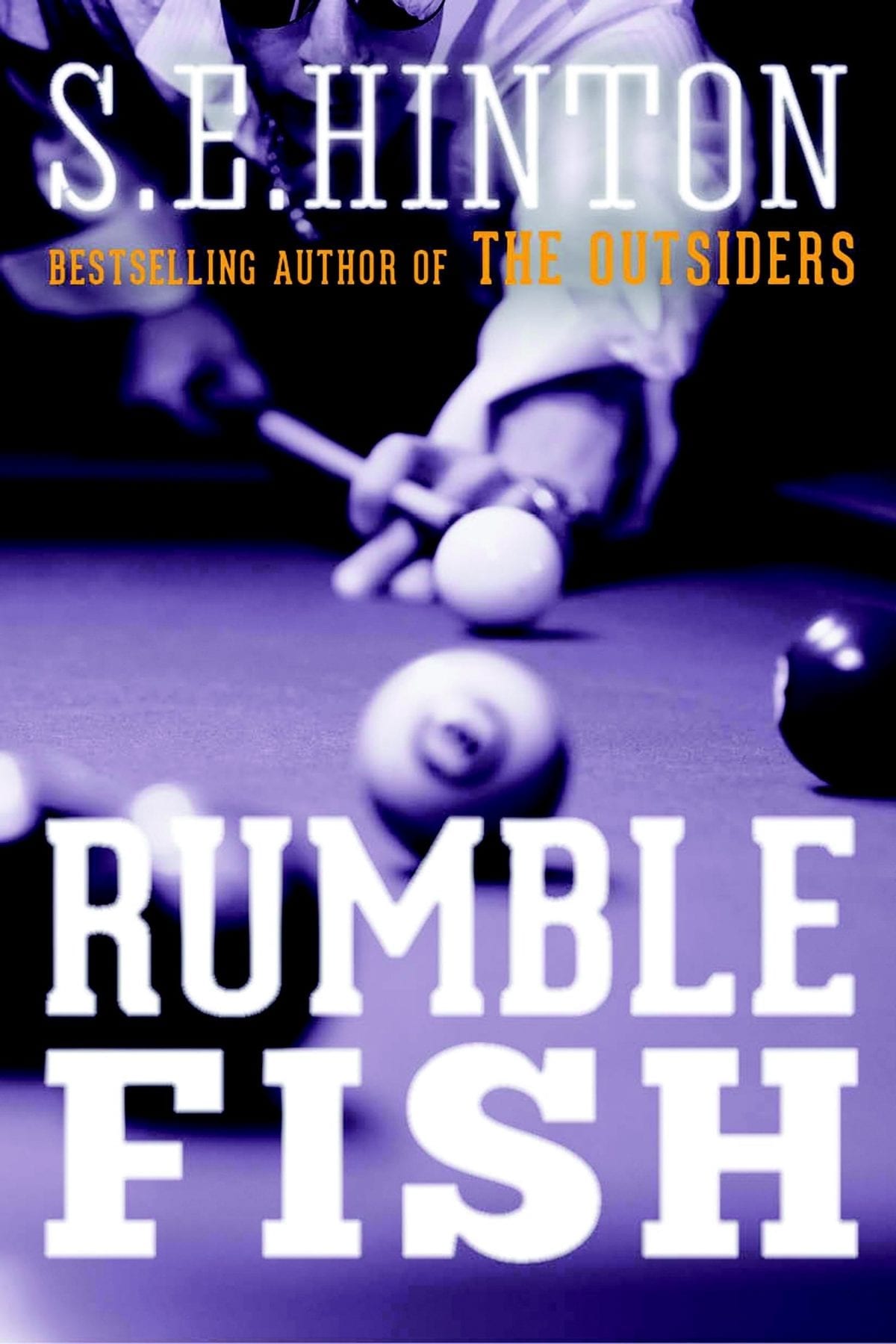 We’ve all been there; wanting to be something you aren’t. Rumble Fish follows Rusty James on his quest to be like his brother. When he finally thinks he’s got just that, he realizes it’s not quite what he expected. He quickly learns that you need to be selective about who you choose as your heroes, which is something we can all relate to.