What she reads if she loves Jodi Picoult

What she reads if she loves Jodi Picoult

Jodi Picoult is the author who stole our hearts with My Sister’s Keeper. If you love her books, these selections about family, drama and relationships will be your new favorites! These are 10 books like Jodi Picoult. 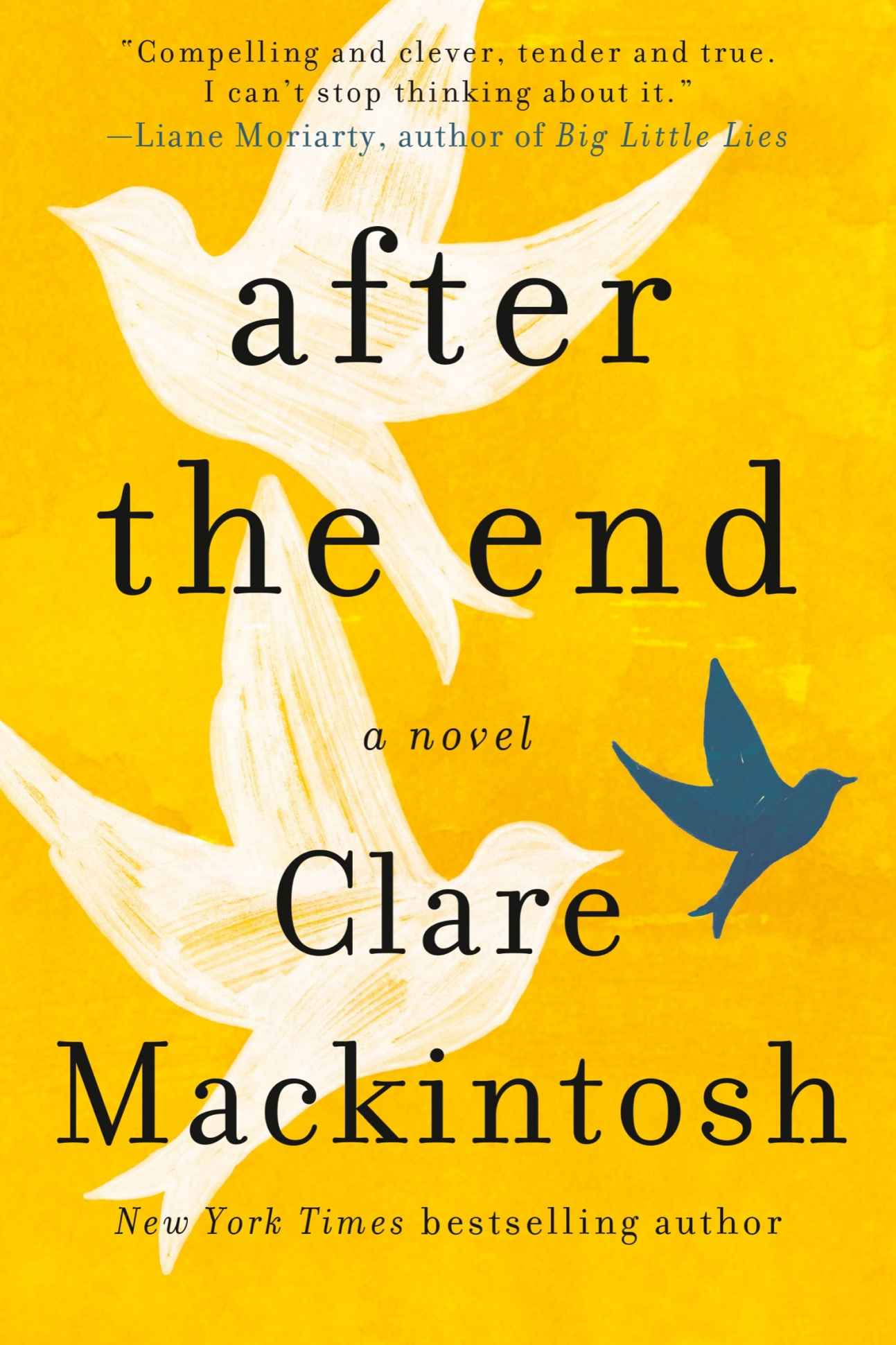 After the End by Clare Mackintosh

In Clare Mackintosh’s new family fiction novel, perfect couple Max and Pip are put through a traumatic event they never thought they’d have to face. Dealing with the fact that their son is facing a detrimental illness, the couple can’t come to an agreement about what they want their child’s future to look. But then they learn that they may be able to both get the future they want, changing their lives forever. 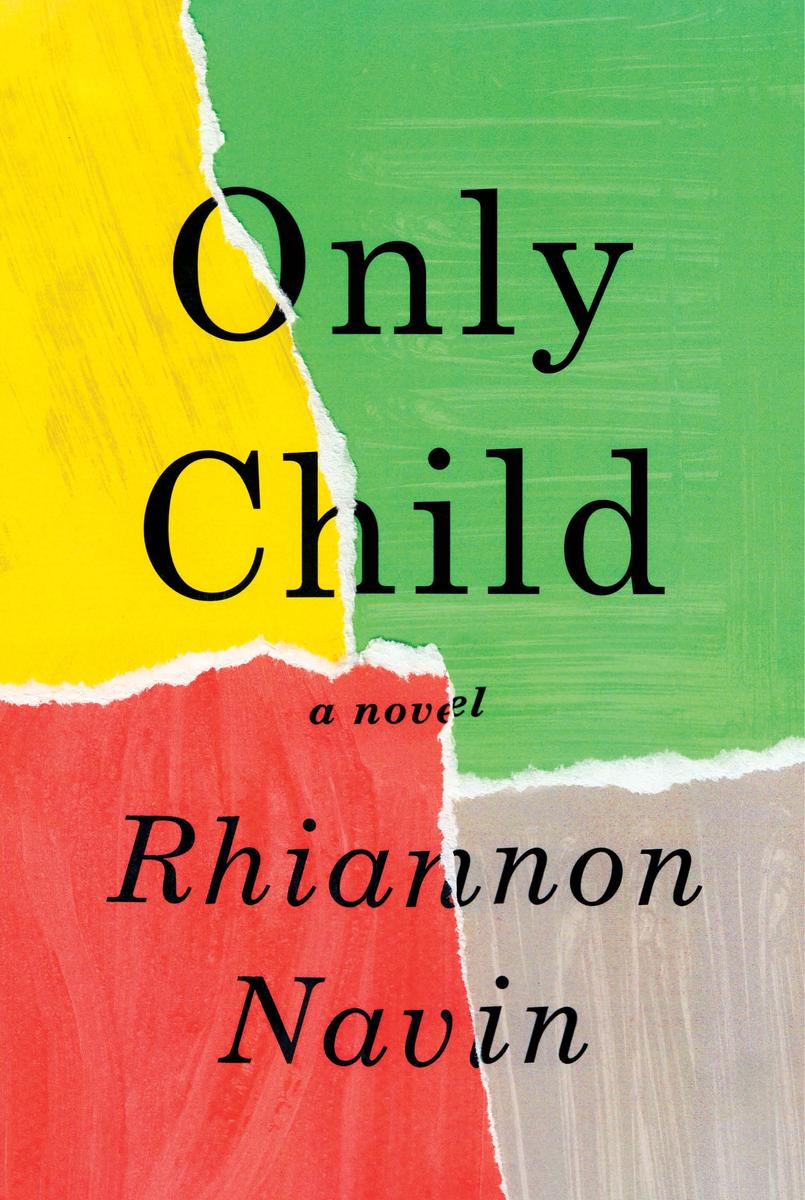 Only Child by Rhiannon Navin

Zach Taylor hid in a coat closet with the rest of his first-grade class as the gunshots erupted in the halls. Nineteen lives were taken that day. While his parents and the rest of the community struggle with questioning humanity and who to hold accountable, Zach sets out on a journey to remind them about love and compassion. 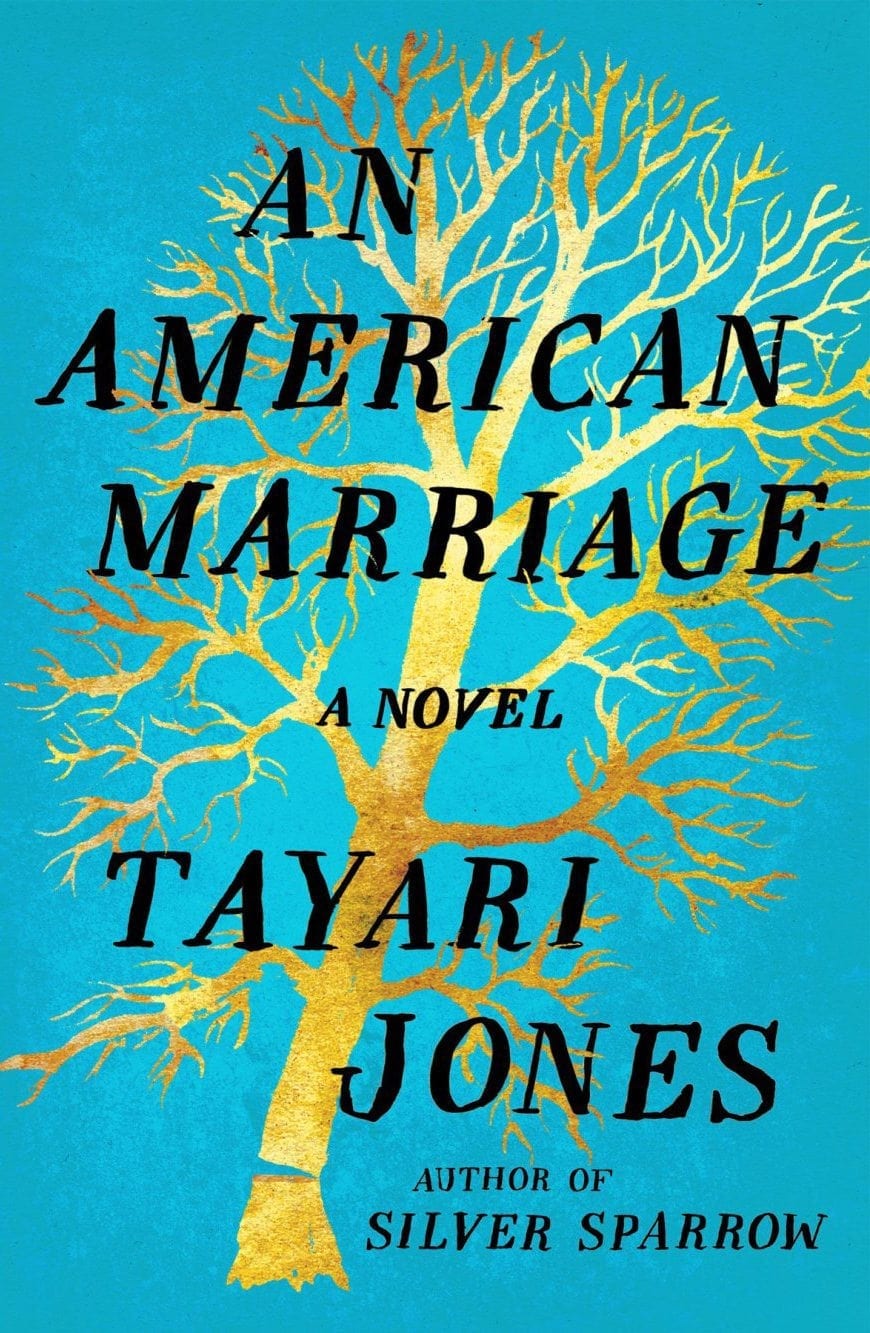 Celestial and Roy were living the American Dream – deeply in love and on the verge of successful careers. When Roy is jailed for a crime he didn’t commit, the relationship begins to deteriorate. Five years later when he is released the two must figure out how to reconnect. 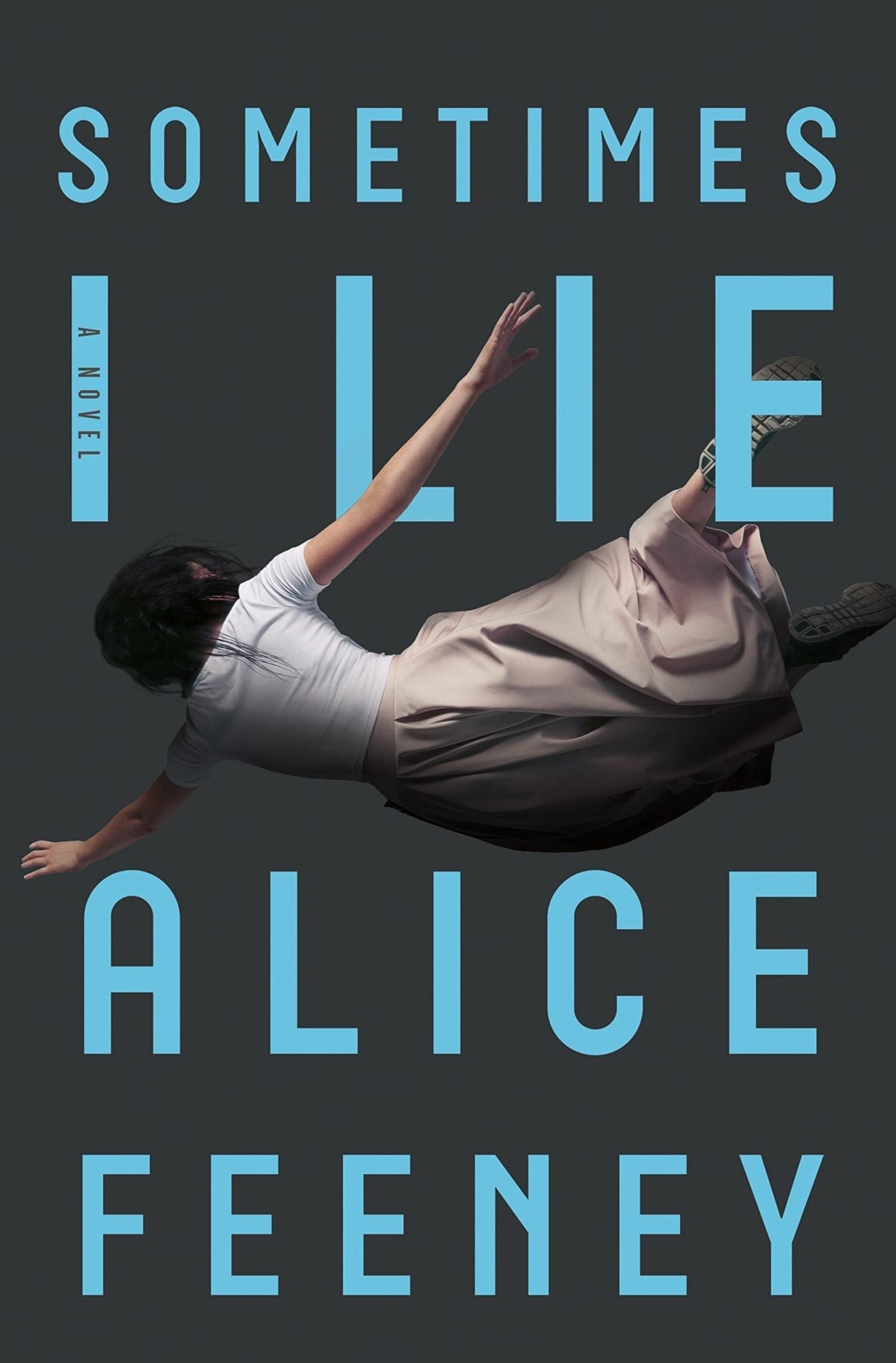 Sometimes I Lie by Alice Feeney

Amber can’t move, speak, or open her eyes when she wakes up from a coma – but she can hear. She doesn’t remember what happened, but she has a feeling her husband had something to do with her accident. While stuck in her own personal prison, she must figure out what happened and how to move forward. 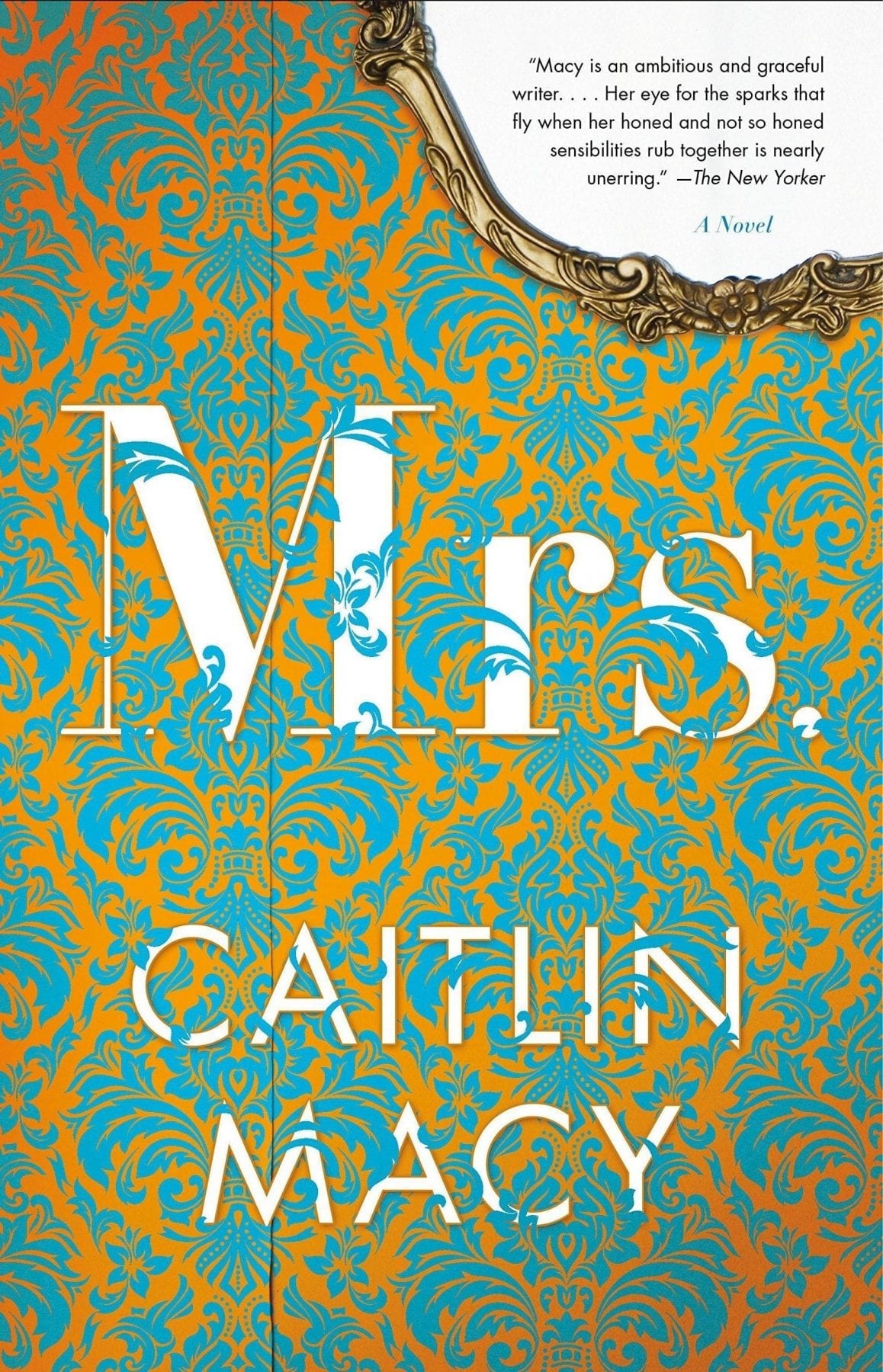 Philippa Lye has it all. The looks, the style, the money, the incredibly wealthy husband and a great life on New York’s Upper East Side. When secrets about her past come to light in connection with an ongoing investigation her husband is in charge of, Philippa’s perfectly crafted life unravels. 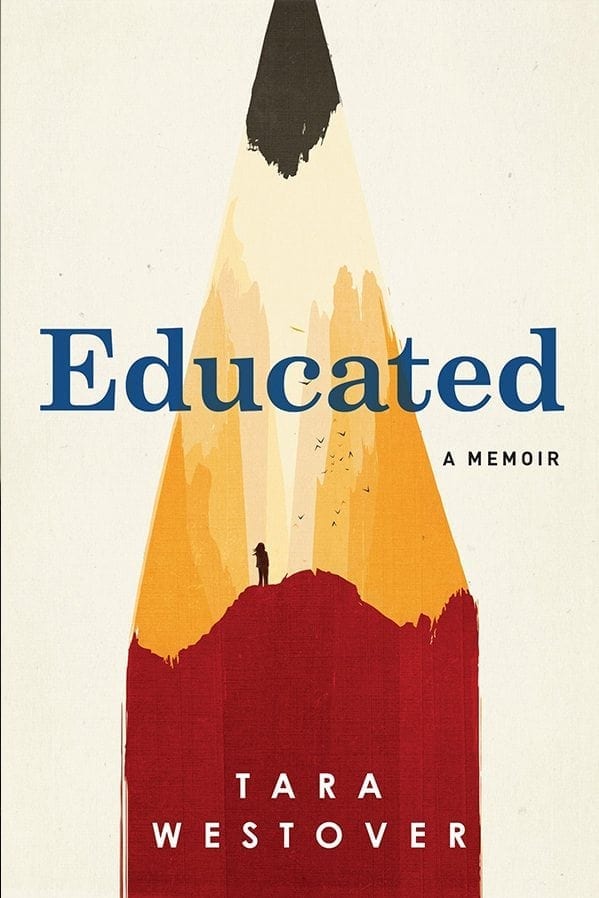 Tara Westover was born to survivalist parents and lived in the mountains until she was 17 when she taught herself enough of a basic education to get into college. Educated is a story of self-invention, family and the will to survive in an unfamiliar world. 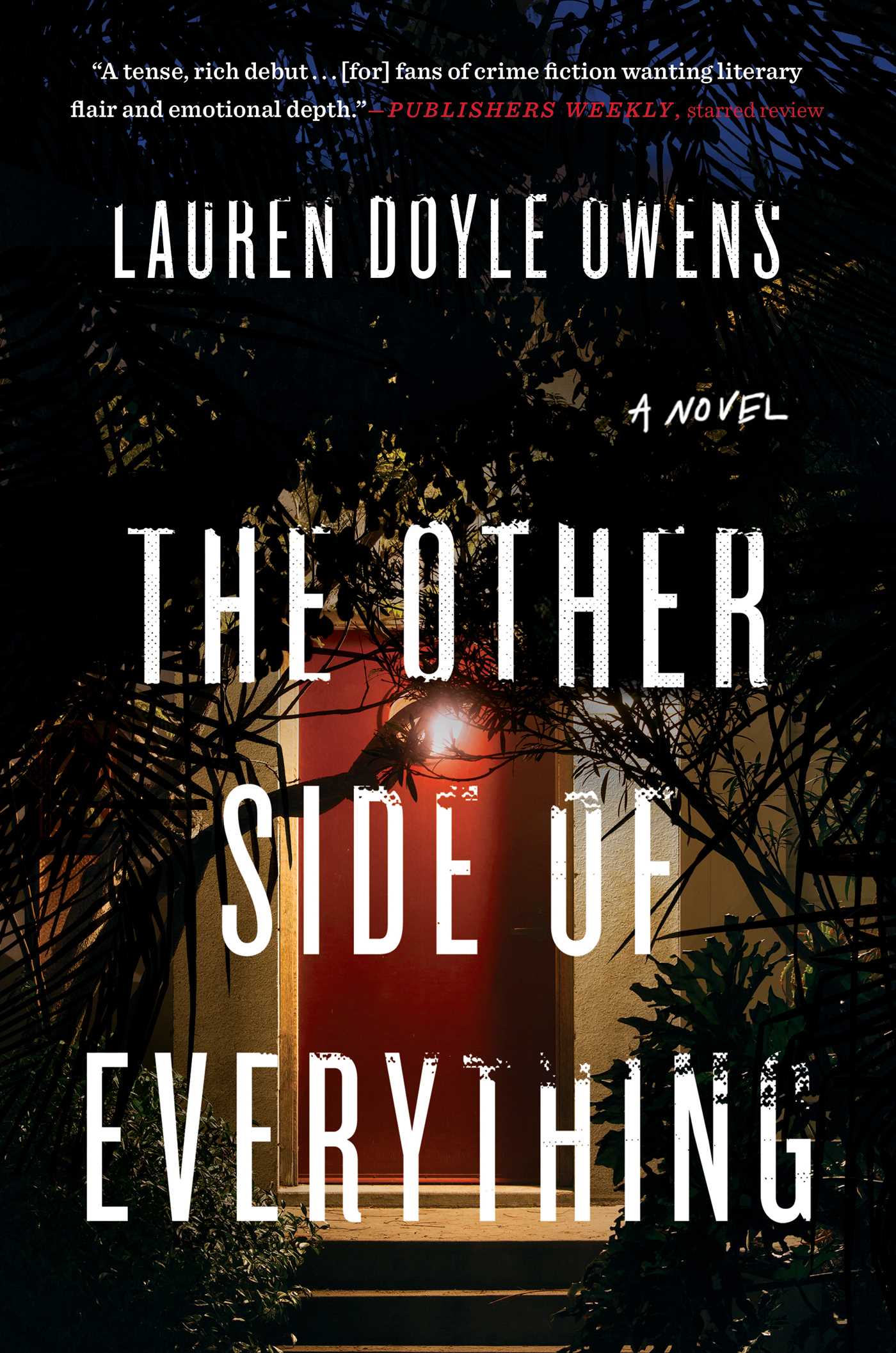 The Other Side of Everything by Lauren Doyle Owens

After several elderly women are murdered, widower Bernard begins to fear for his neighbors. A young artist begins painting what she imagines the murder scenes to be like, and a teenage girl is drawn to the man the police suspect is the killer. As the three each grapple with the murders in different ways, they will discover they are all connected. 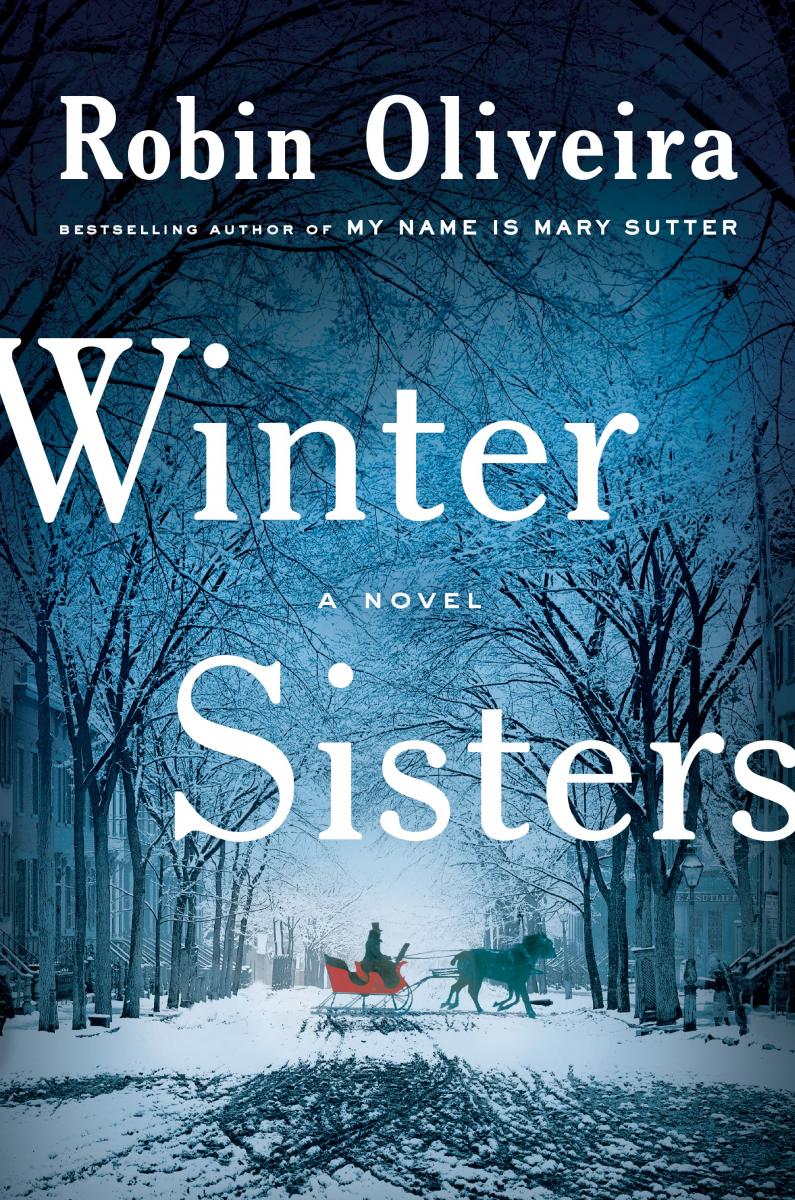 In 1879 New York City, an intense winter storm beats down, taking the lives of the parents of two little girls. When the girls go missing, many assume they are dead. But an old family friend is determined to find them, uncovering haunting secrets as she investigates their disappearance. 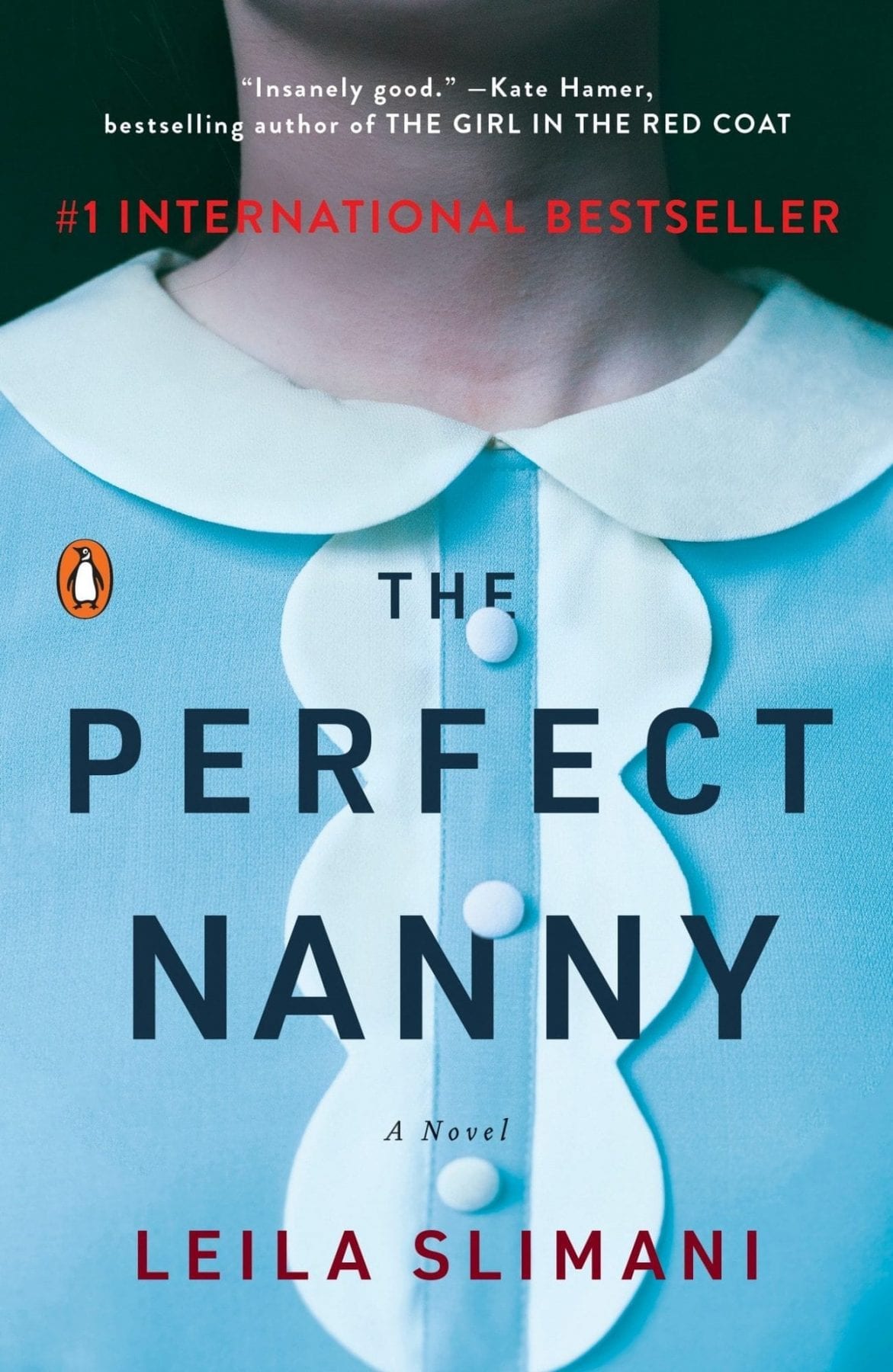 The Perfect Nanny by Leila Slimani

When Myriam returns to work as a lawyer after being a stay-at-home mom to her two children, she and her husband make arrangements to find the perfect nanny. As the nanny and the family become dependent upon each other, tension, resentment and jealousy seep into their lives. 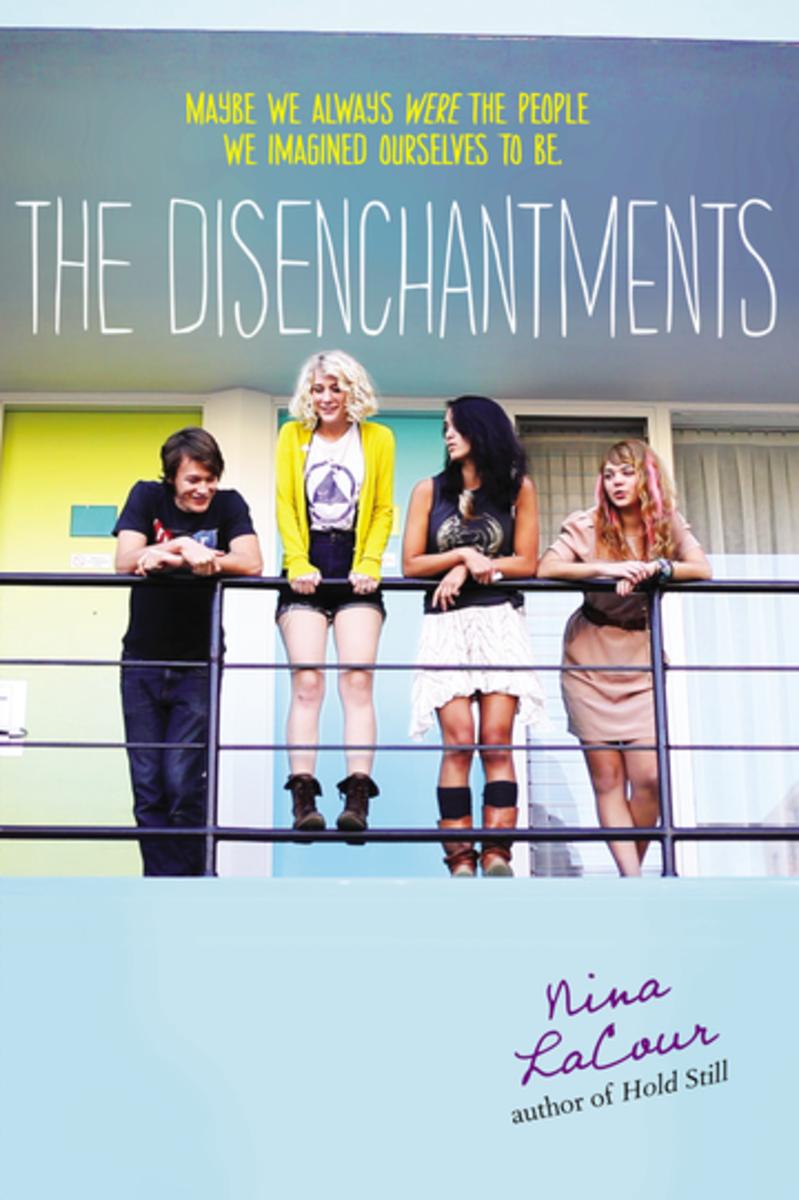 The Disenchantments by Nina LaCour

Colby and Bev were supposed to graduate and then spend a year touring Europe with their band. Everything is going according to plan until Bev announces that she has changed her mind and will be going to college instead. Colby continues with the tour but struggles to deal with the distance from Bev. 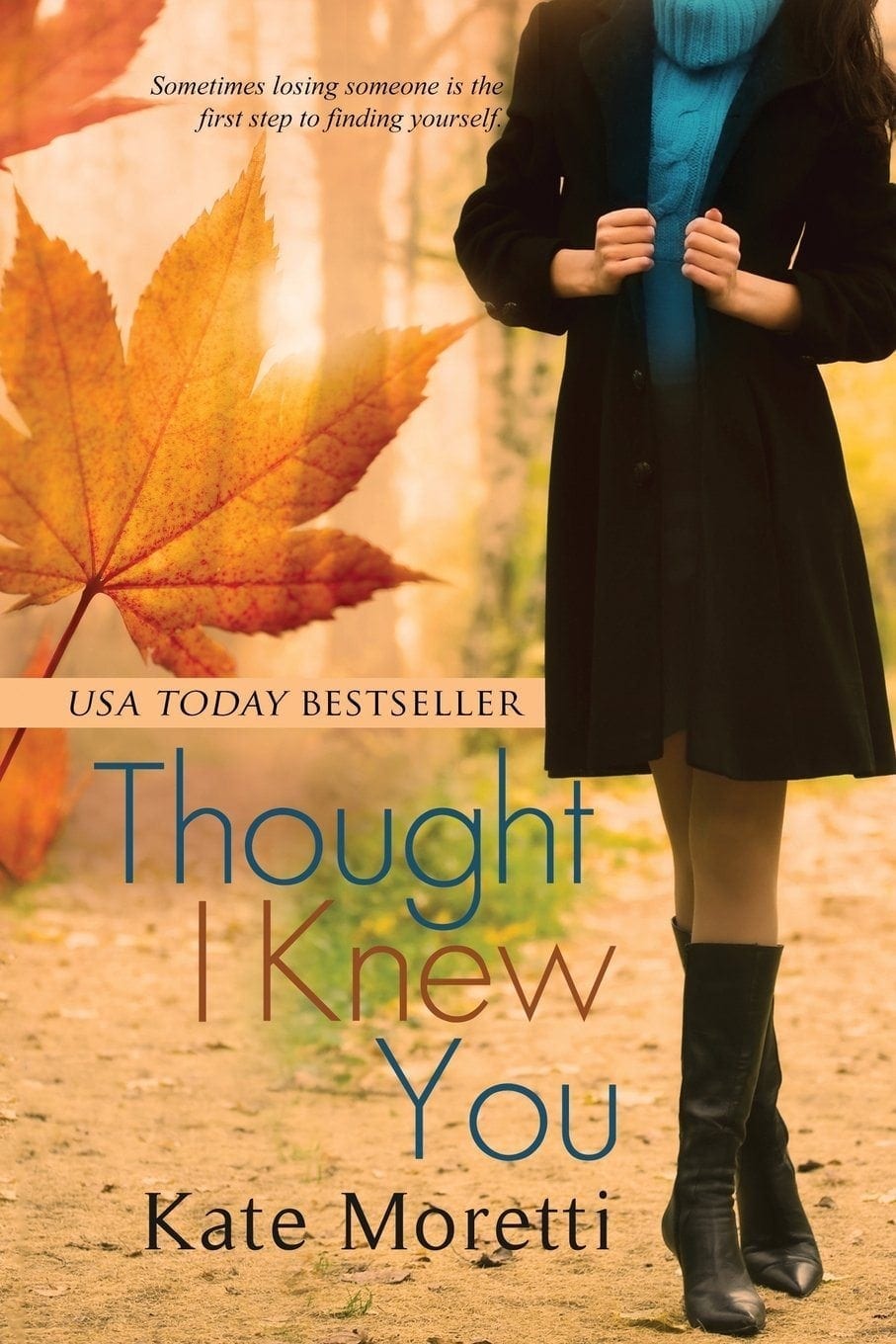 Thought I Knew You by Kate Moretti

When Claire’s husband Greg doesn’t return from a business trip, her fears mount. As she investigates his disappearance on her own, she finds surprising secrets about her husband. Claire must come to terms with the fact that she maybe never really knew him and may never know what happened to him.