What to Read After Netflix’s Along for the Ride

What to Read After Netflix’s Along for the Ride

There’s nothing like the feeling of first love, especially when you combine that feeling with a nostalgic love of a favorite book! Sarah Dessen’s Along for the Ride is coming to Netflix on April 22nd, and our hearts are feeling warm and full.

If you’re anything like us, and can’t get enough of this sweet story, here are 5 books to read once you’re done re-reading and watching this book-to-screen adaptation! No matter what your favorite part of the story is, we’ve rounded up a recommendation for everyone. 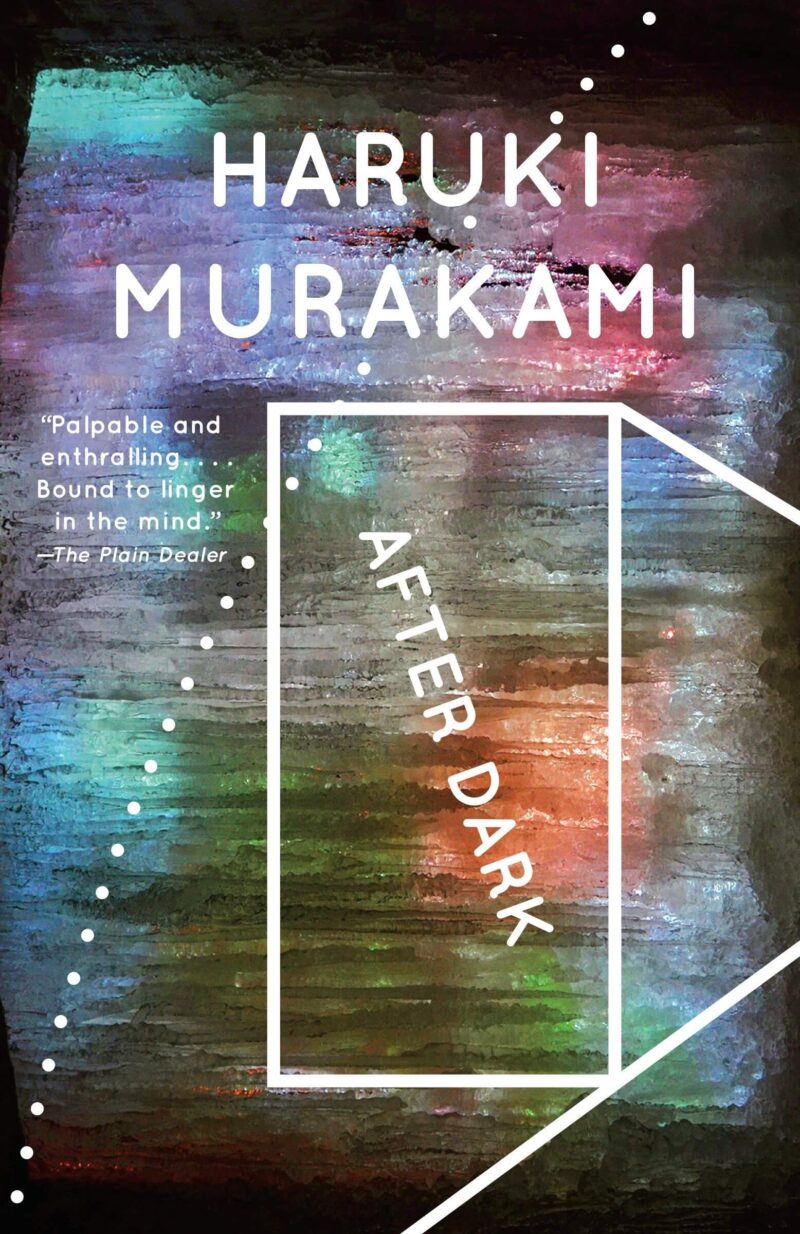 For the Insomniacs,
After Dark by Haruki Murakami

Need more late-night encounters and 24-hour diners? Nineteen-year-old Mari is waiting out the night in a Denny’s when she meets a young man who insists he knows her older sister. She embarks on an odyssey through the sleeping city, encountering a diverse cast of Tokyo residents (models, prostitutes, mobsters, and musicians) After Dark combines realism and fantasy, in a thrilling account of the magical hours separating midnight from dawn. 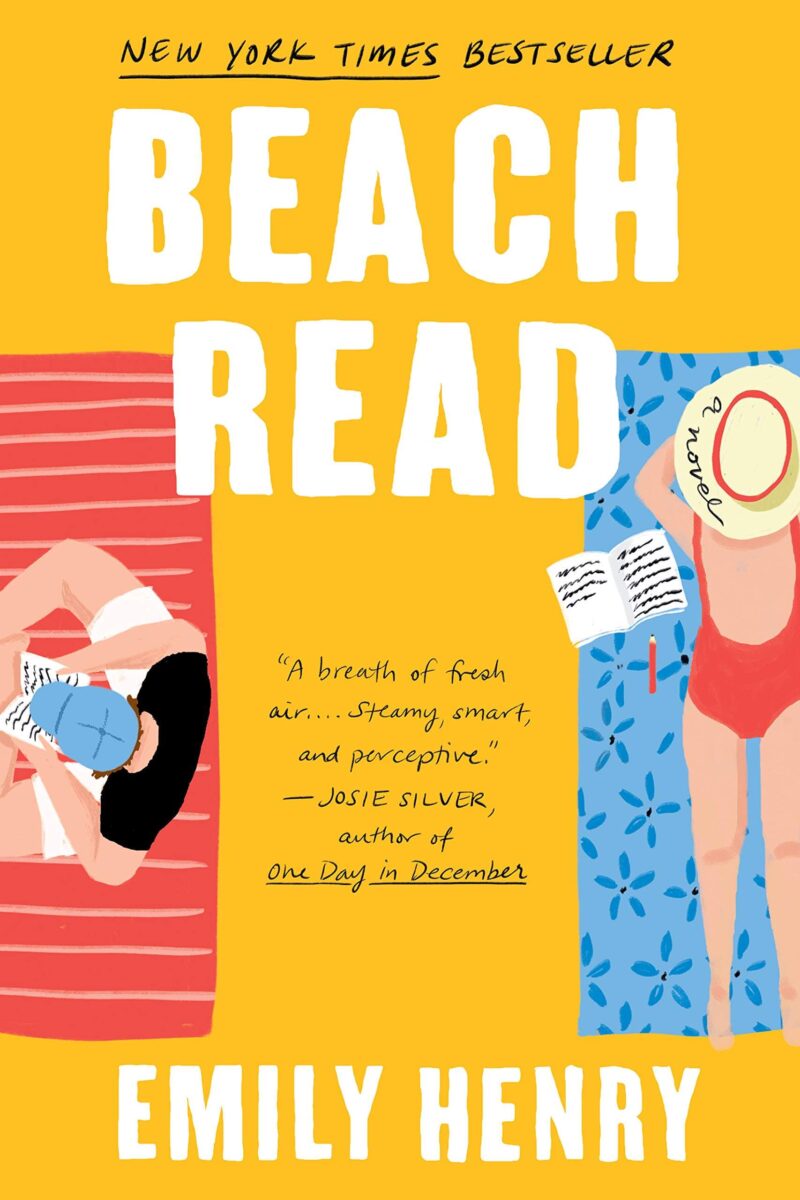 For the Beach Lovers,
Beach Read by Emily Henry

It doesn’t get beachier than Beach Read by Emily Henry! August Everett is an acclaimed literary fiction author, who loves to kill off his casts. January Andrews is a best-selling romance author, giving everyone a happily ever after. For the next three months, they’re beach house neighbors, burdened with writer’s block, until they decide to swap genres in a late-night deal. 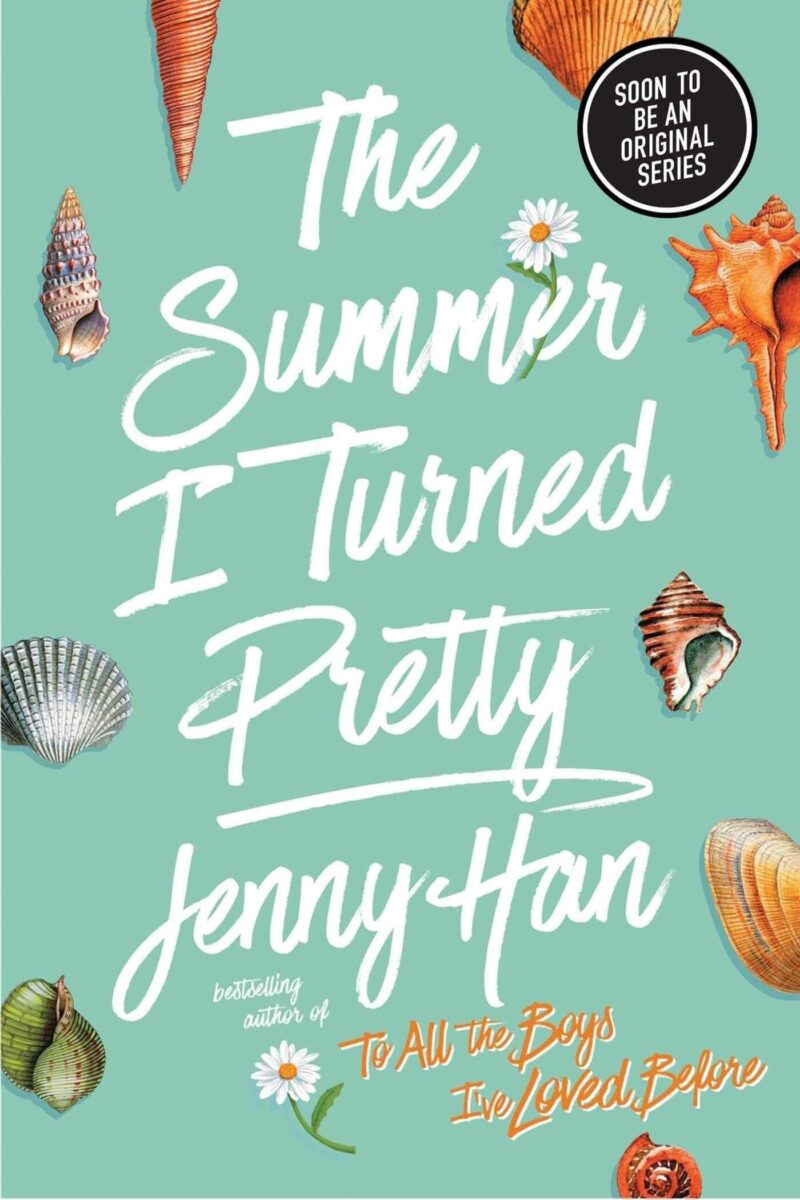 For those looking for Summer Lovin’,
The Summer I Turned Pretty by Jenny Han

What’s more magical than summer? For Belly, life is measured in summers. Winters are simply the time between summers, away from the beach house, away from Susannah, and most importantly, away from Jeremiah and Conrad. One wild summer threatens to change it all, but maybe it’ll all end up the way it was supposed to be all along. 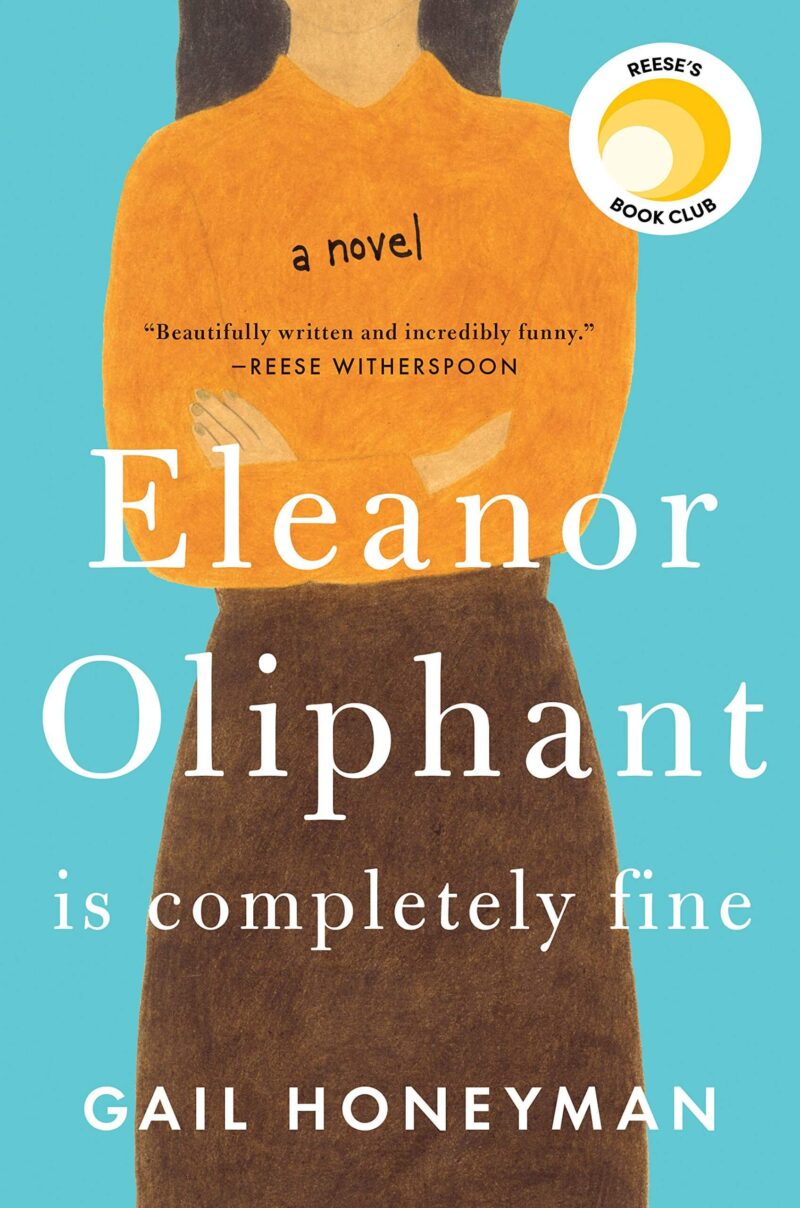 For the Lonely Souls,
Eleanor Oliphant Is Completely Fine by Gail Honeyman

Eleanor Oliphant is young, dependable, and capable; Eleanor Oliphant is also socially awkward, quirky, and extremely lonely. Everything changes when she meets Raymond, a goofy, messy, IT worker from her office. Disrupting more than her routine, Eleanor embarks on a journey of friendship and self-discovery. 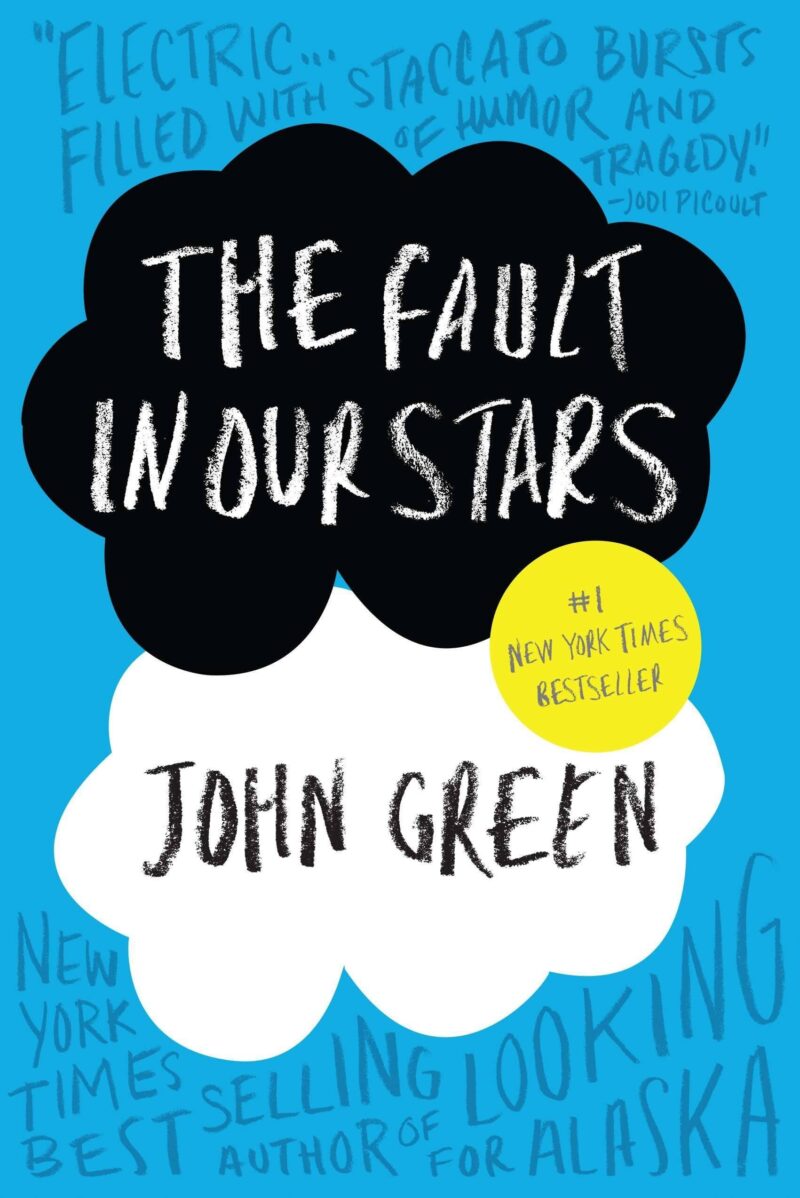 For Those Reminiscing on First Love,
The Fault in Our Stars by John Green

Hazel has terminal cancer, thankfully a tumor-shrinking medical miracle has bought her a few years, but her final chapter is close to an end. When August Waters appears at Cancer Kid Support Group, Hazel’s story gets rerouted with an unexpected plot twist. This global bestseller explores feeling absolutely live and electric, in first love.

Looking for more recommendations for book-to-screen adaptations? Head to our “Book-To-Screen” tag to keep the fun going all summer long! Until next time, I’ll be dreaming of beach staycations and the next Netflix adaptation.

See you on bookstagram and booktok!