Every year thousands of our readers vote for their favorite books of the year in the She Reads Best of 2021 Awards. Find out more about the books that were nominated and see which book was voted the Best Book Club Pick of 2021. 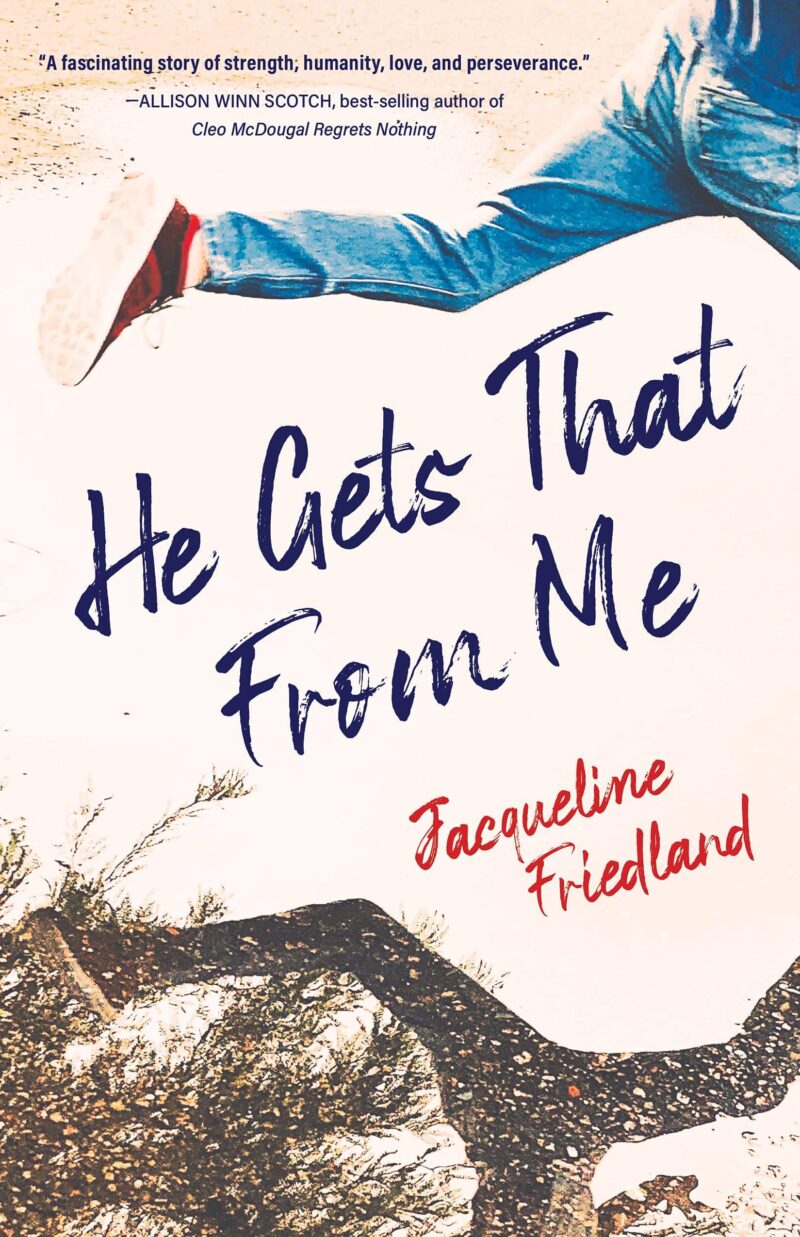 He Gets That From Me by Jacqueline Friedland

Maggie Fisher laughs at the ad offering thousands of dollars to women who are willing to gestate other people’s babies. The extra money would do wonders for her life, though, so she tentatively answers the ad. Before she knows it, Chip and Donovan Rigsdale, a married couple from New York, have chosen Maggie as their gestational carrier. One labor and two babies later, Maggie hands over twins to the Rigsdales, and gets her life on a more positive track. Until 10 years laters, when the fertility clinic is calling her and asking her for a follow-up DNA test, and everyone’s lives are sent into a path they never expected.

The nominees for Best Book Club Pick of 2021 are: 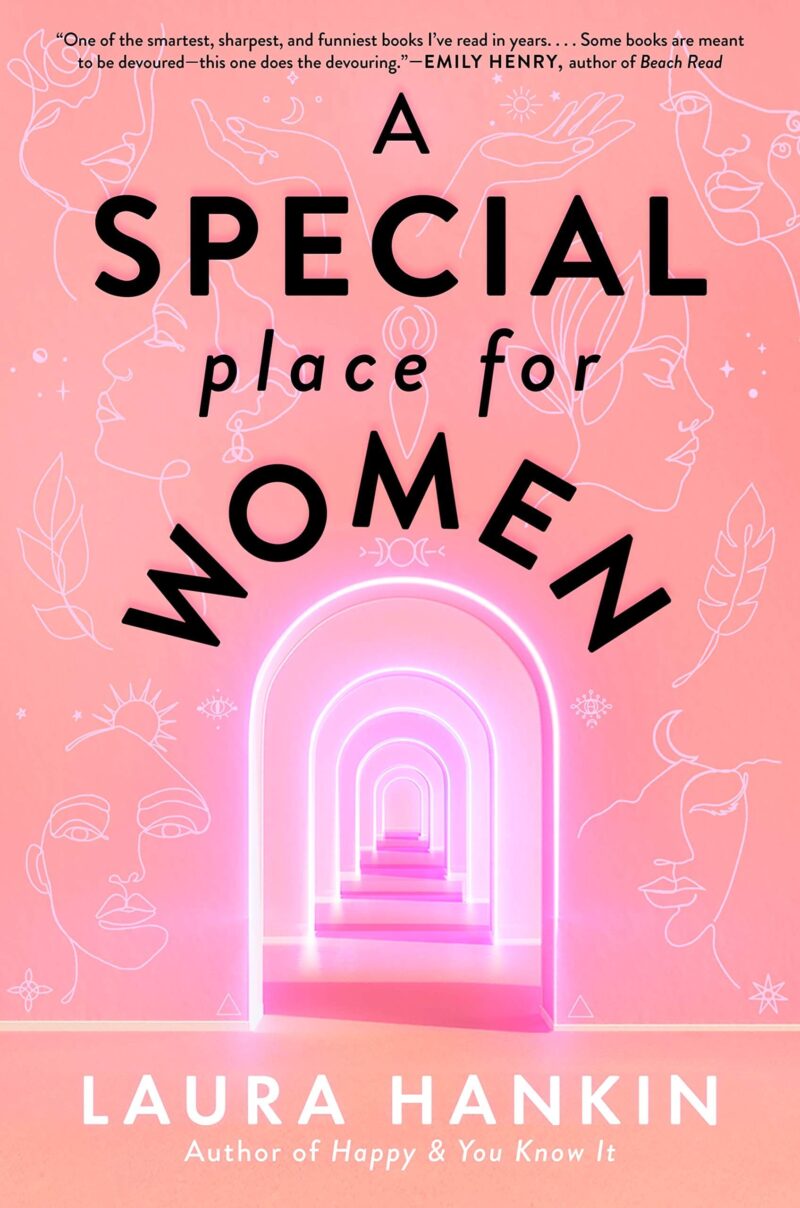 This pick definitely has a special place on our nomination list, pun intended. Journalist Jillian Beckley is about to find out if any of the whisperings about the exclusive, women-only social club are true. There’s some personal stake in it, too, but the deeper she infiltrates this new world – where billionaire “girlbosses” mingles with occult-obsessed Bohemians – the more she learns the women in the club may be far more powerful than Jillian ever imagined, and far more dangerous, too. 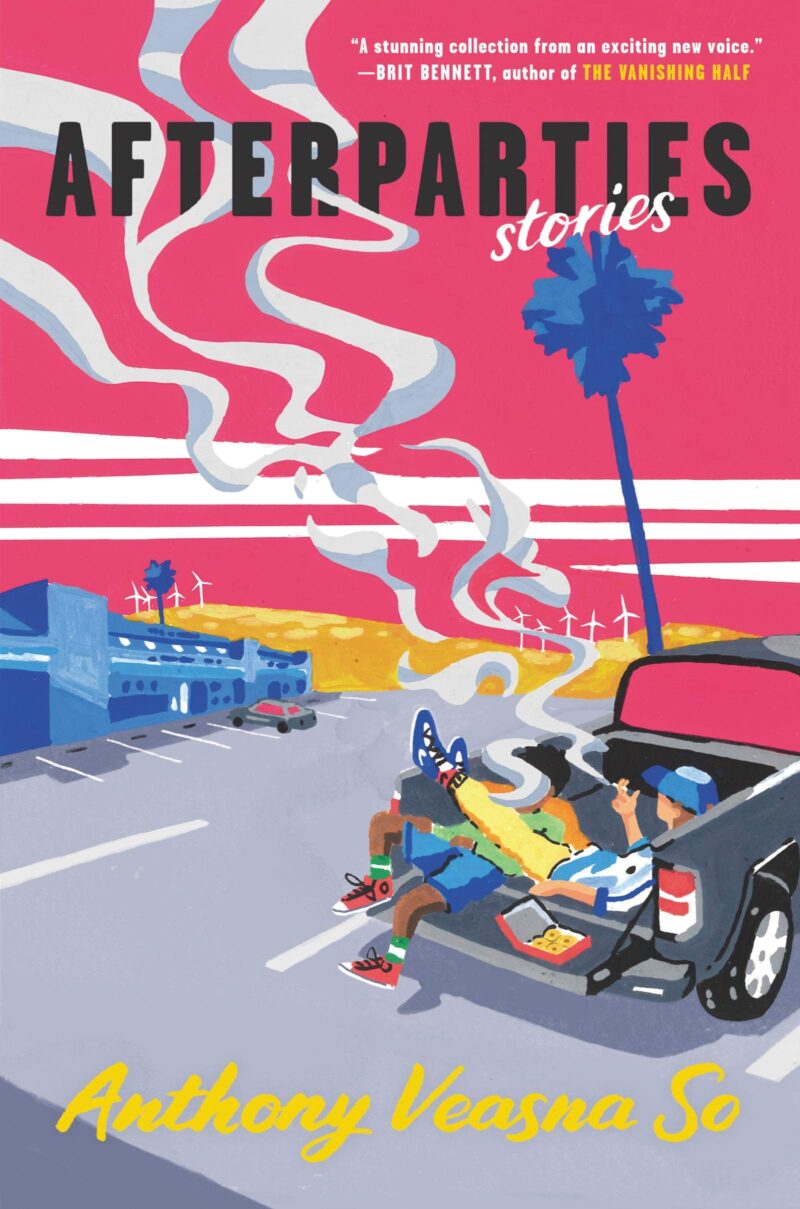 An honorable and heart-wrenching pick following Anthony Veasna So’s tragic death in December 2020, the author “on the brink of stardom,” as The New York Times calls him, released his debut collection of vibrant stories about everyday Cambodian-American life. Afterparties is immersive and comic, yet unsparing, offering profound insight into the intimacy of queer and immigrant communities.

It’s no wonder L.A. Weather made the nomination list as one of the best-selling novels of the year. The Alvarado family will face more than secrets and personal struggles and will be left with one question: Will they stick together or let their family ties burn? This is a story of impending evacuations, secrets, deception and betrayal. 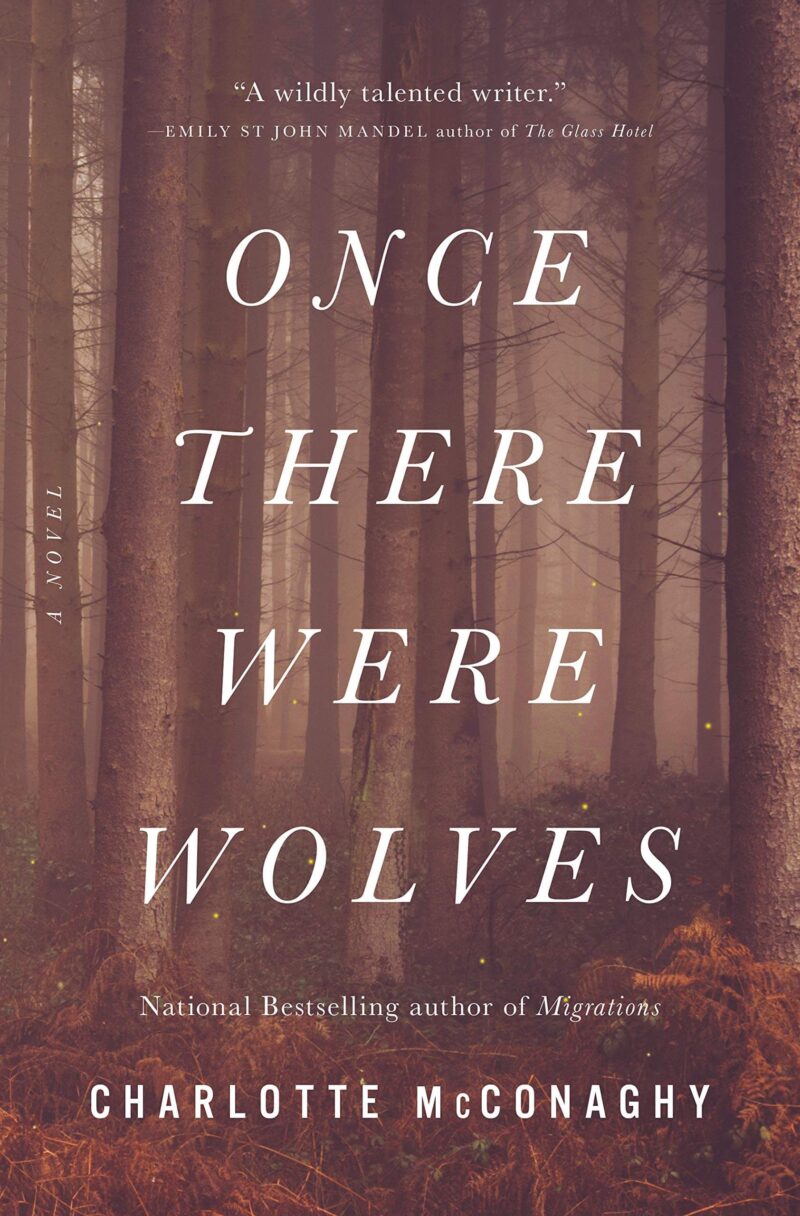 A thrilling, chilly nomination, twin sisters Inti and Aggie travel to Scotland in order to reintroduce fourteen grey wolves into the remote Highlands with the goal of healing the land and themselves. When a farmer is found dead, Inti refuses to believe that the wolves are to blame and puts herself at risk to protect them. Questions are raised and fingers are pointed as everyone tries to figure out who or what the murderer is. 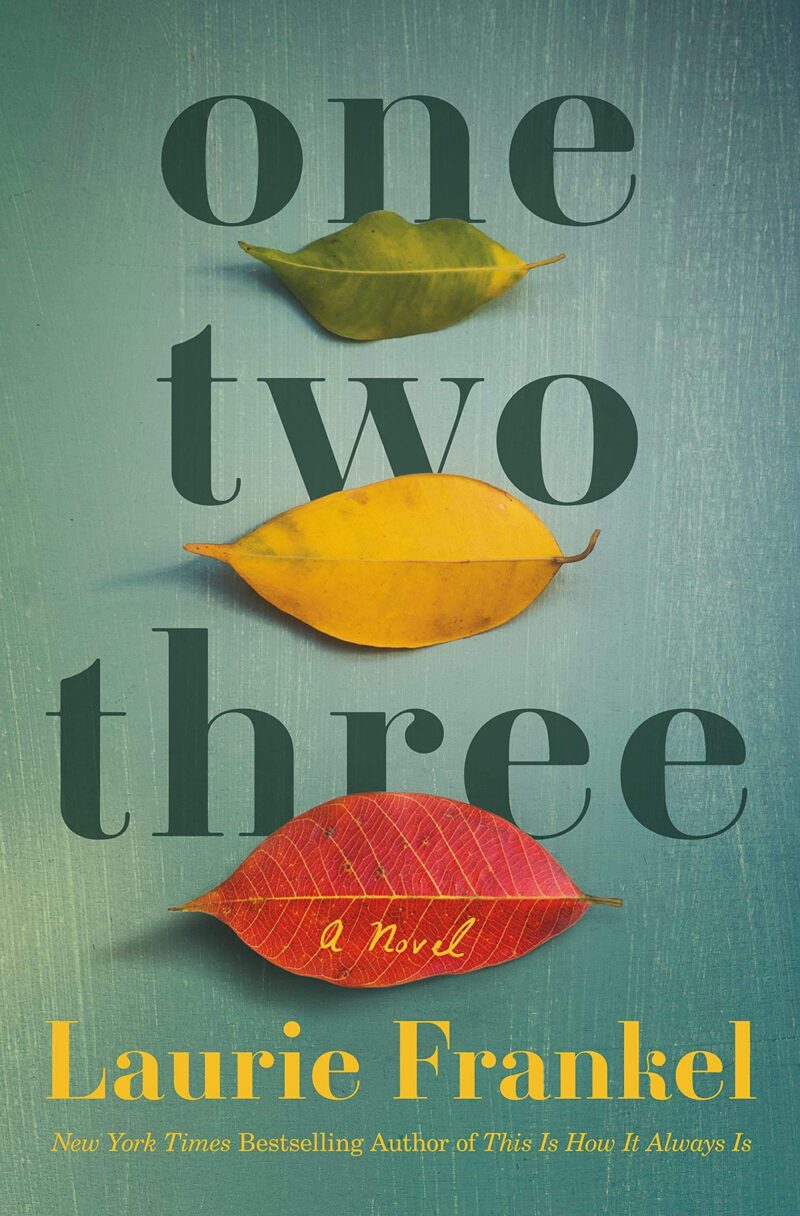 One Two Three by Laurie Frankel

An endearing and admirable nomination, this novel joins together three unforgettable narrators that will have you laughing and crying throughout its entirety. The Mitchell sisters are taking on a system stacked against them, and uncovering mysteries buried longer than they’ve been alive. But it’s hard to let go of the past when the past refuses to let go of you. 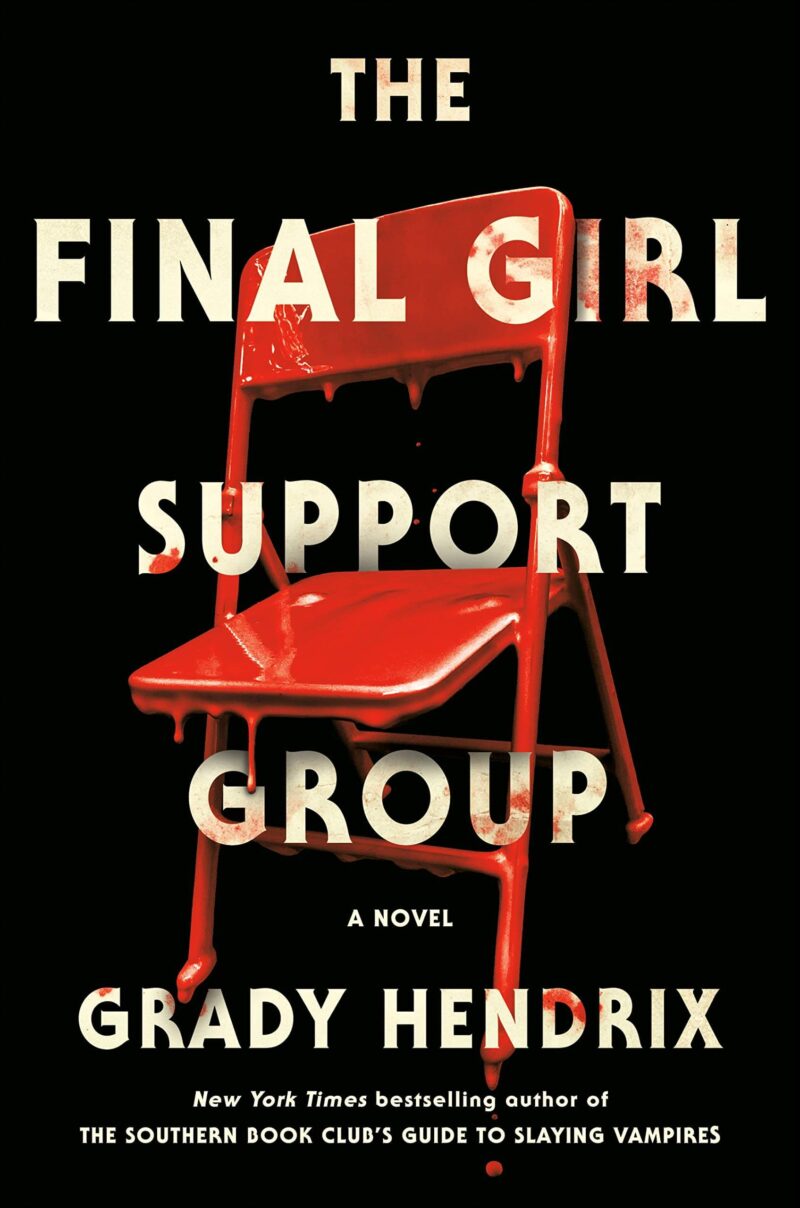 Horror movie lovers are in for a treat with this action-packed and captivating tale about what really happens to women who find themselves the sole survivors of a massacre. With plenty of references to Scream, Friday the 13th and beyond, this story just may inspire a movie marathon! After surviving a mass murder a decade ago, Lynnette Tarkington has been meeting with a support group of other “final girls” like herself. Struggling with attempting to put their lives back together after decades of dealing with trauma, the group is horrified to learn that one of the members goes missing and fears become reality when they worry that someone may be determined to pick them off one by one. 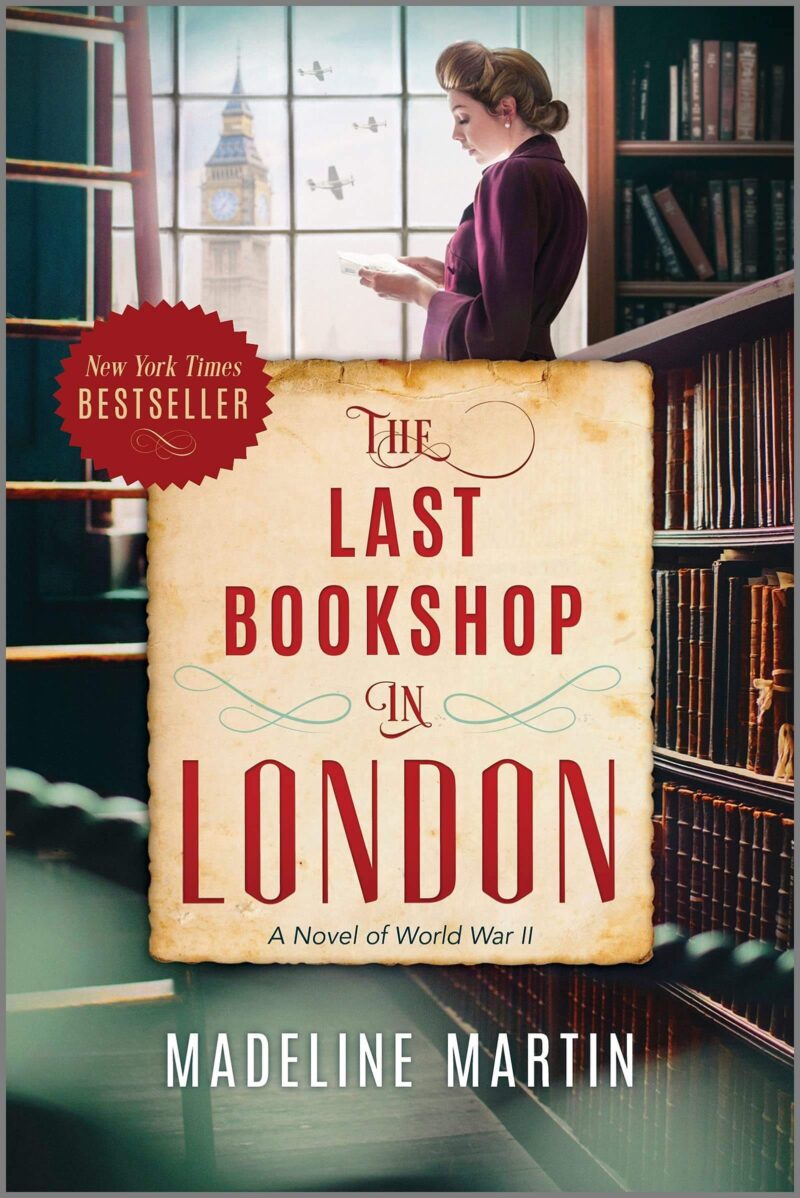 The Last Bookshop In London by Madeline Martin

As war is brewing with Hitler’s forces sweeping across Europe, and Grace Bennet has discovered the power of storytelling during a time of bunkers and blackout curtains. Now she is rallying her community with the strongest force she can find: books. This pick is a love letter to literacy. 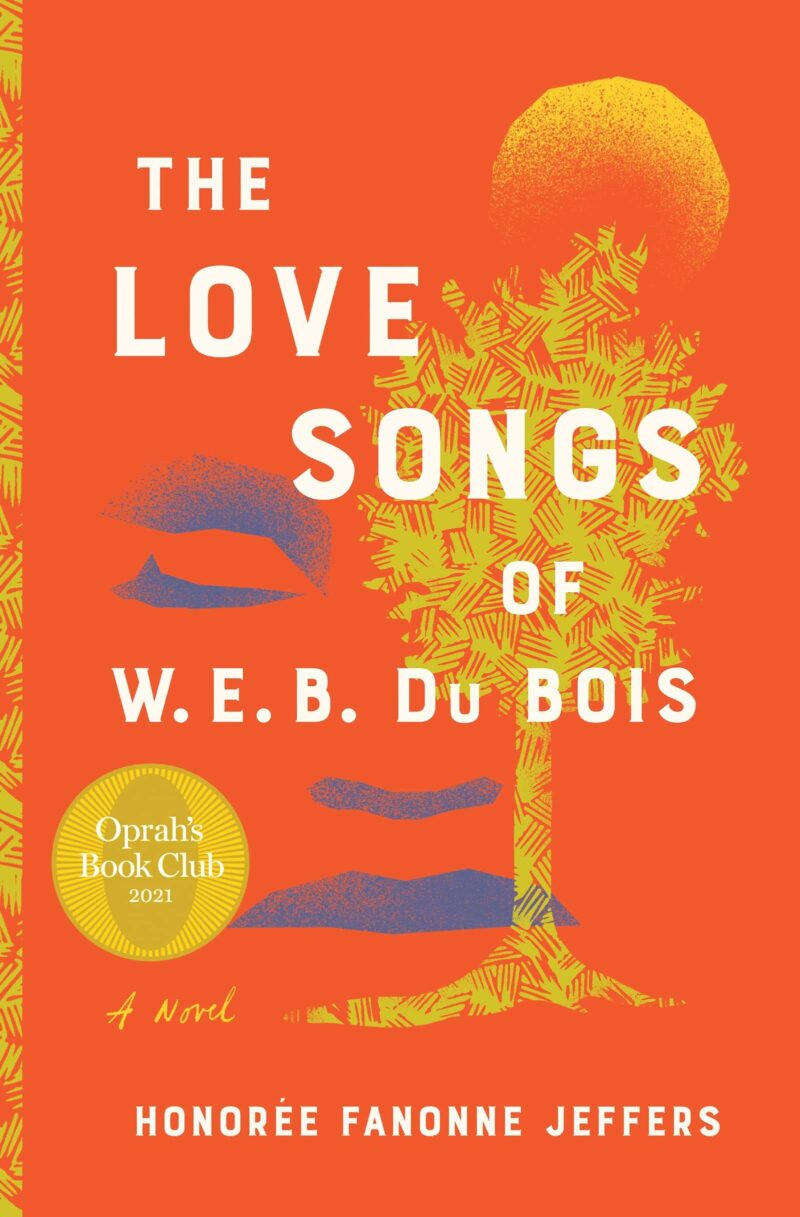 Ailey Pearl Garfield has held the ideals of W.E.B Du Bois tightly to her heart since childhood. In order to come to terms with her own identity—one that is not solely based on the belonging of her hovering trauma and maternal line that reaches back two centuries—Ailey must journey through not only her past, but her family’s. This incredible story made the list for its ability to equally capture legacy and the story of heritage, oppression and resistance. 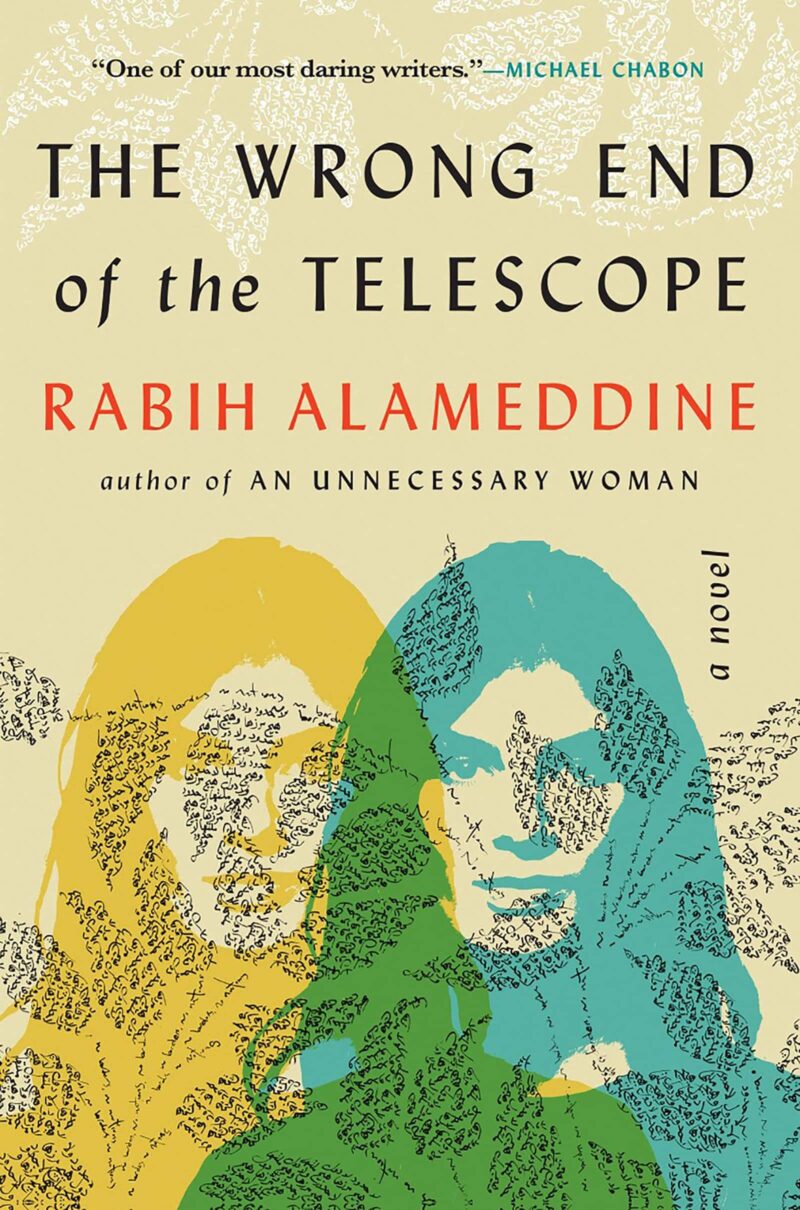 The Wrong End of the Telescope by Rabih Alameddine

This is a transporting new novel about an Arab American trans woman’s journey among Syrian refugees on Lesbos island. Mina Simpson, a Lebanese doctor, arrives at the infamous Moria refugee camp on Lesbos, Greece, after being urgently summoned for help by her friend who runs an NGO there. Bonded together by Sumaiya’s secret, a deep connection sparks between the two women. Cunningly weaving stories of other refugees into Mina’s singular own, The Wrong End of the Telescope is an inspiring pick on our list for its bedazzling tapestry of both tragic and amusing portraits of indomitable spirits facing a humanitarian crisis. 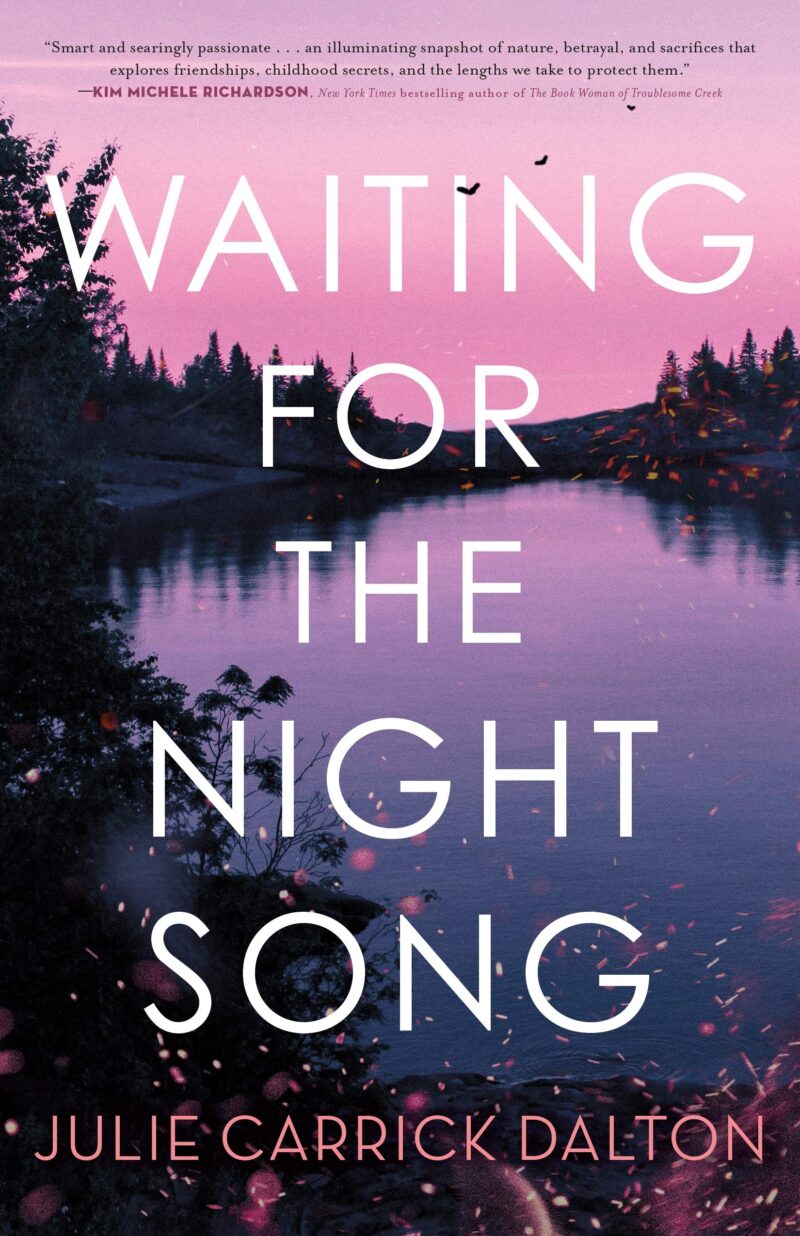 Waiting for the Night Song by Julie Carrick Dalton

With this pick, there aren’t enough wonderful things to say about it. Waiting for the Night Song has a little bit of everything—dual timelines, reunited childhood friends, secrets, lies and a dead body in the forest. And there’s more. The whole story is wrapped in the very real high-stakes world of climate fiction. The climate aspect is an integrated part of the story that takes that the tension and drama way up in a way that’s unfortunately very real. 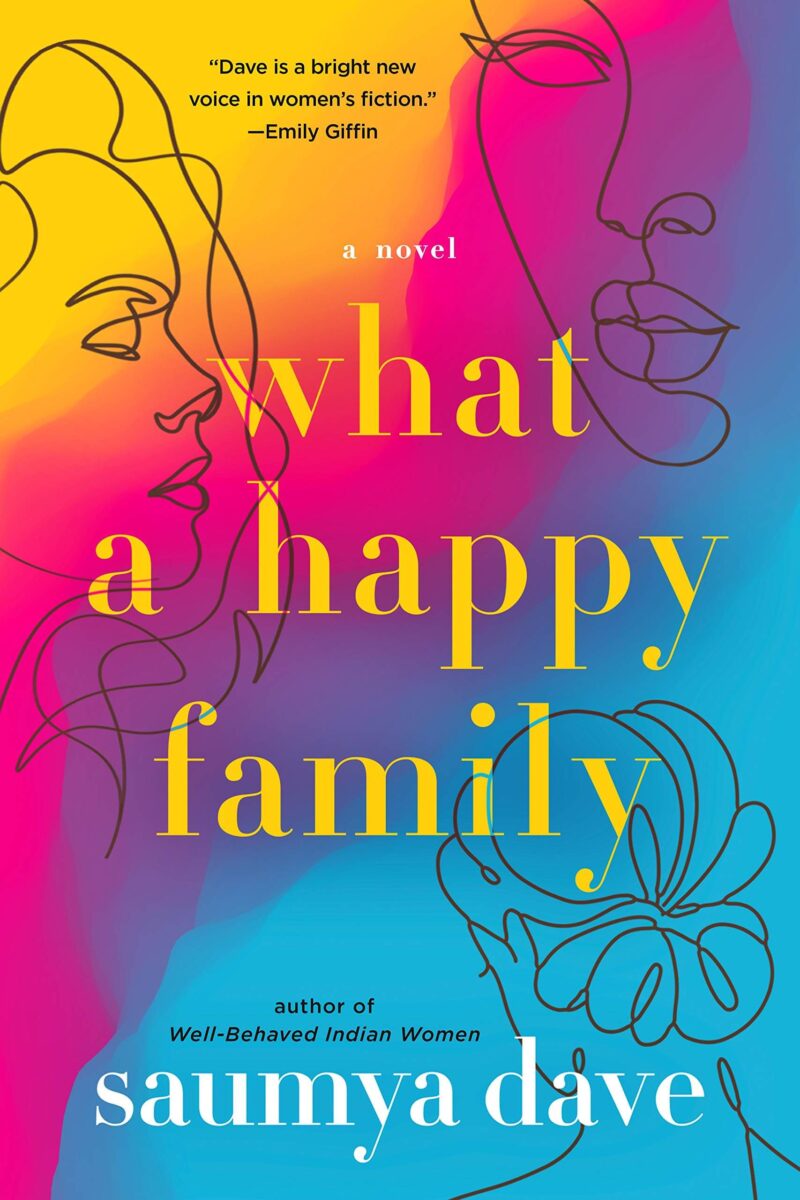 What a Happy Family by Saumya Dave

A beautiful and touching nomination honoring the meaning of family and the community that surrounds us. To everyone else in their community, the Joshi family is the perfect Indian-American family. However, family scandals break the façade the family must rely on each other more than ever before in the midst of public humiliation, self-doubt and hurtful gossip.