Every year thousands of our readers vote for their favorite books of the year in the She Reads Best of 2021 Awards. Find out more about the books that were nominated and see which book was voted the Best Literary Fiction Book of 2021. 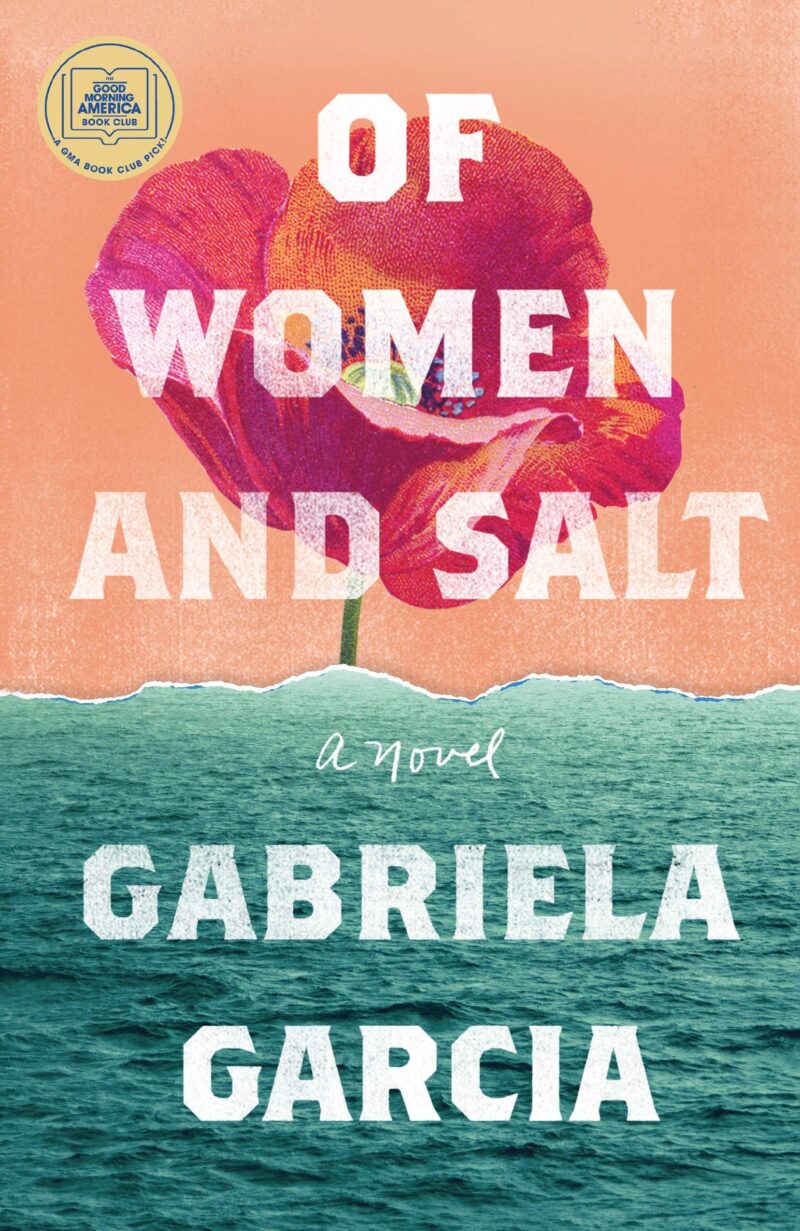 Layers of distrust and displacement lead Jeanette, the daughter of Cuban immigrant Carmen, to struggle with addiction and take in the daughter of a neighbor detained by ICE. To learn more about her fractured family, Jeanette travels to Cuba to visit her grandmother, and is met with the secrets of betrayal that shaped her family relations.

The nominees for Best Literary Fiction of 2021 are: 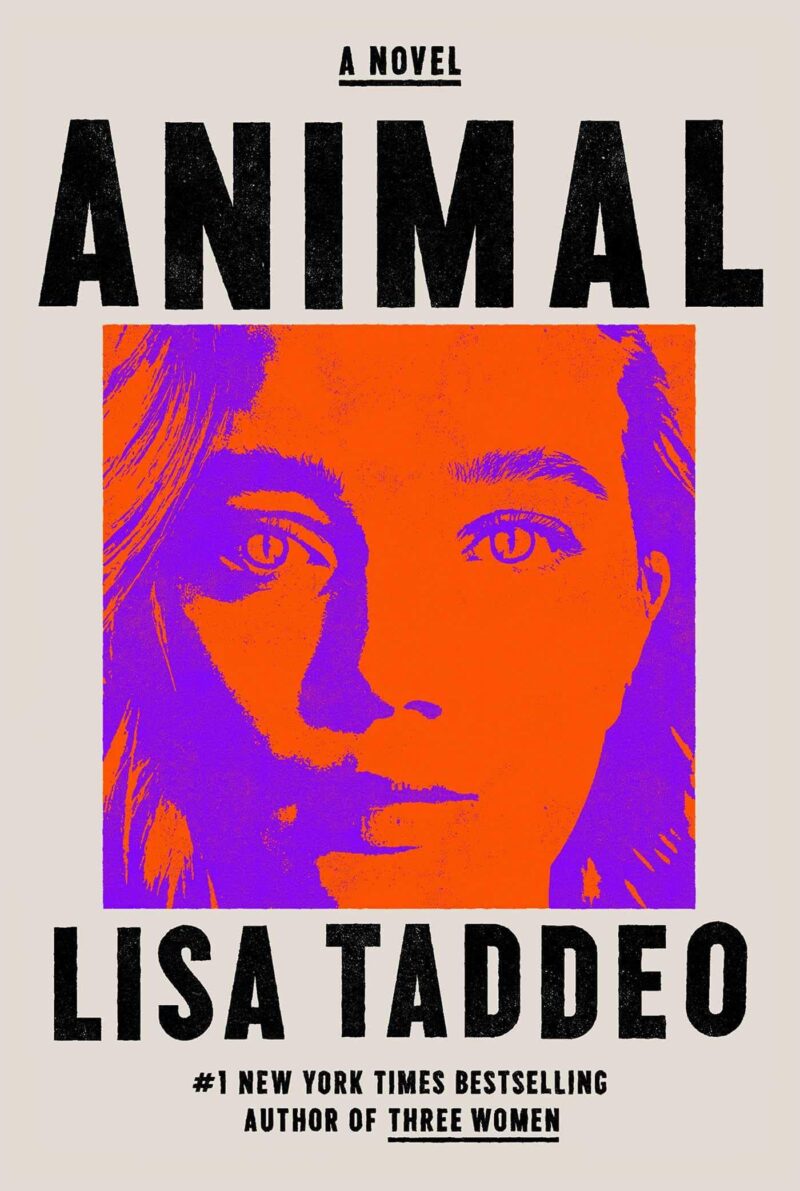 This book paints a portrait of female rage and the fall-out of a male dominated society. Joan is a woman who has spent a lifetime dealing with terrible men, and finally, an act of violence against her makes her seek out the one other person who can help her make sense of her past: Alice. Now she must unravel the horrific event she witnessed as a child that has haunted her every waking moment—all while forging the power to finally strike back. 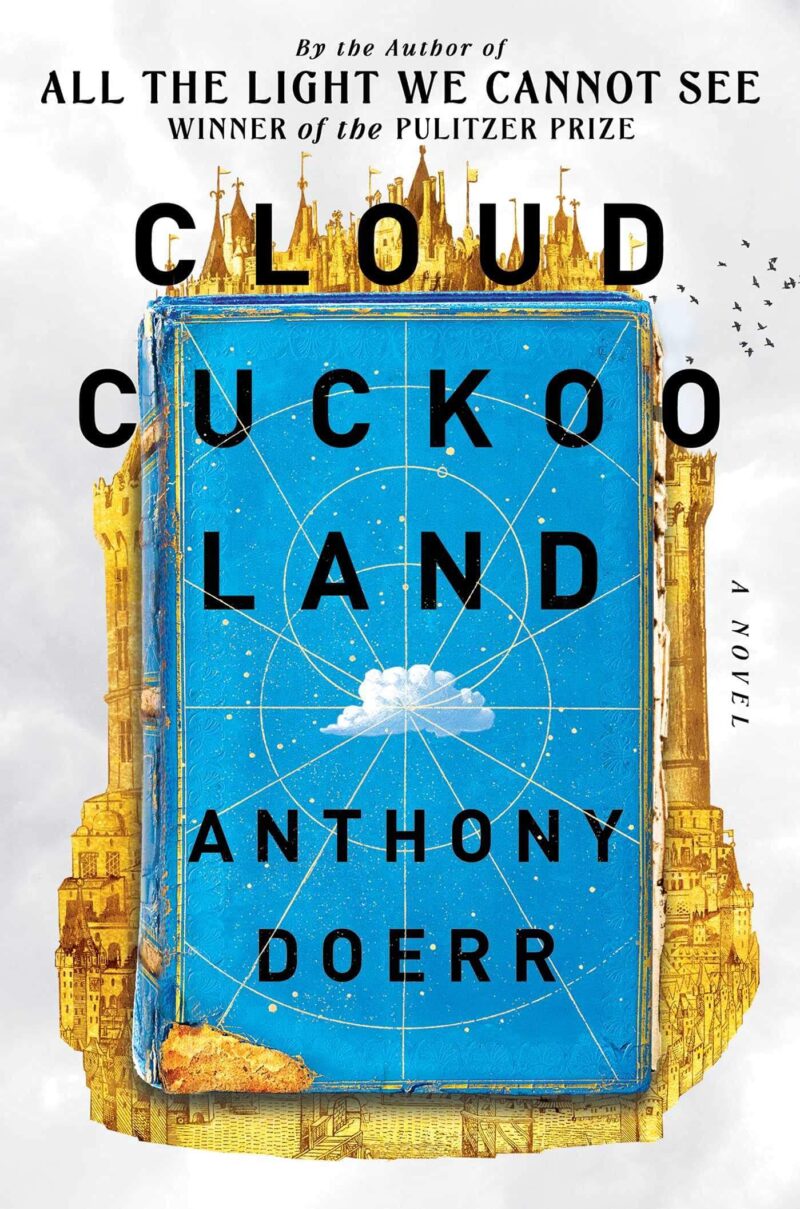 This nominee is set in three timelines: 1453, the present, and the future. In 1453, Anna is unhappy with her life in a convent sewing priests’ robes, so she decides to abandon the city, taking with her a manuscript she found at the convent entitled Cloud Cuckoo Land. On her way out, she meets Omeir who decides to travel with her, and who ultimately protects both her and the precious manuscript. 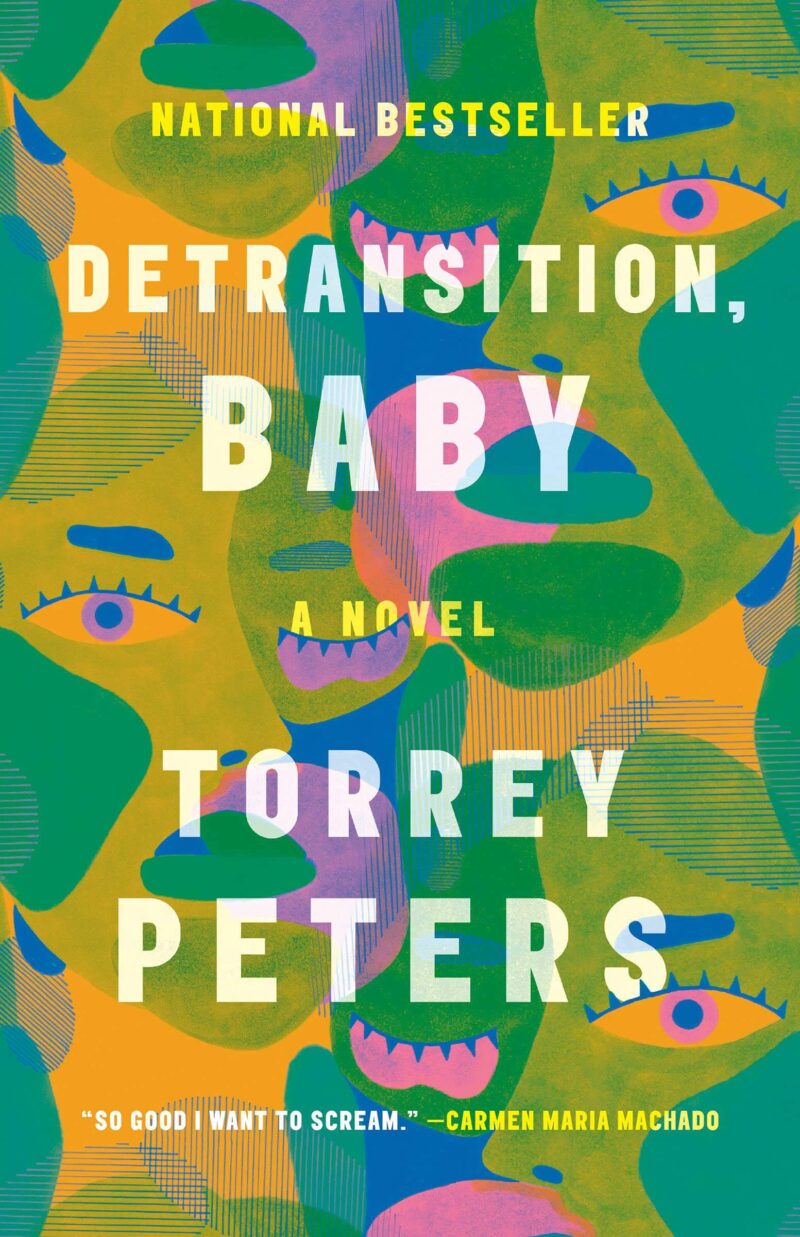 Reese and Amy were in love and living their best life in New York City, and even better, they want a baby. However, things start to unravel when Amy decides to detransition to Ames. Even though Ames knows their relationship is over, he can’t stop thinking about Reese, and when he finds out that he’s impregnated another woman who’s not sure if she wants to keep it, he can’t help but wonder if this there’s a chance at an unconventional version of happily ever after. 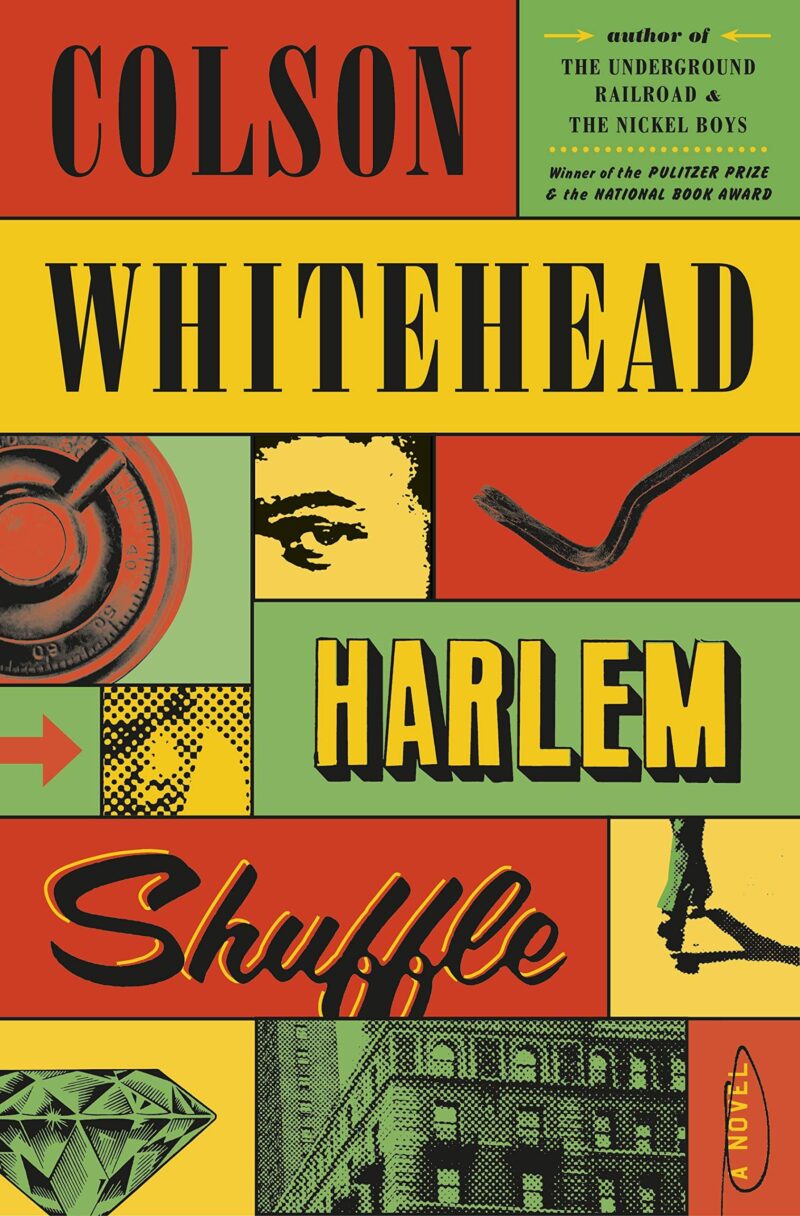 A tale set in 1960s Harlem, Ray leads a double life as a furniture salesman and fencer of jewelry until his two worlds begin to converge, despite Ray’s desperate attempts to keep them separate. This is a love letter to Harlem and a commentary on race and power, plus this nominee brings to life 1960s New York City. 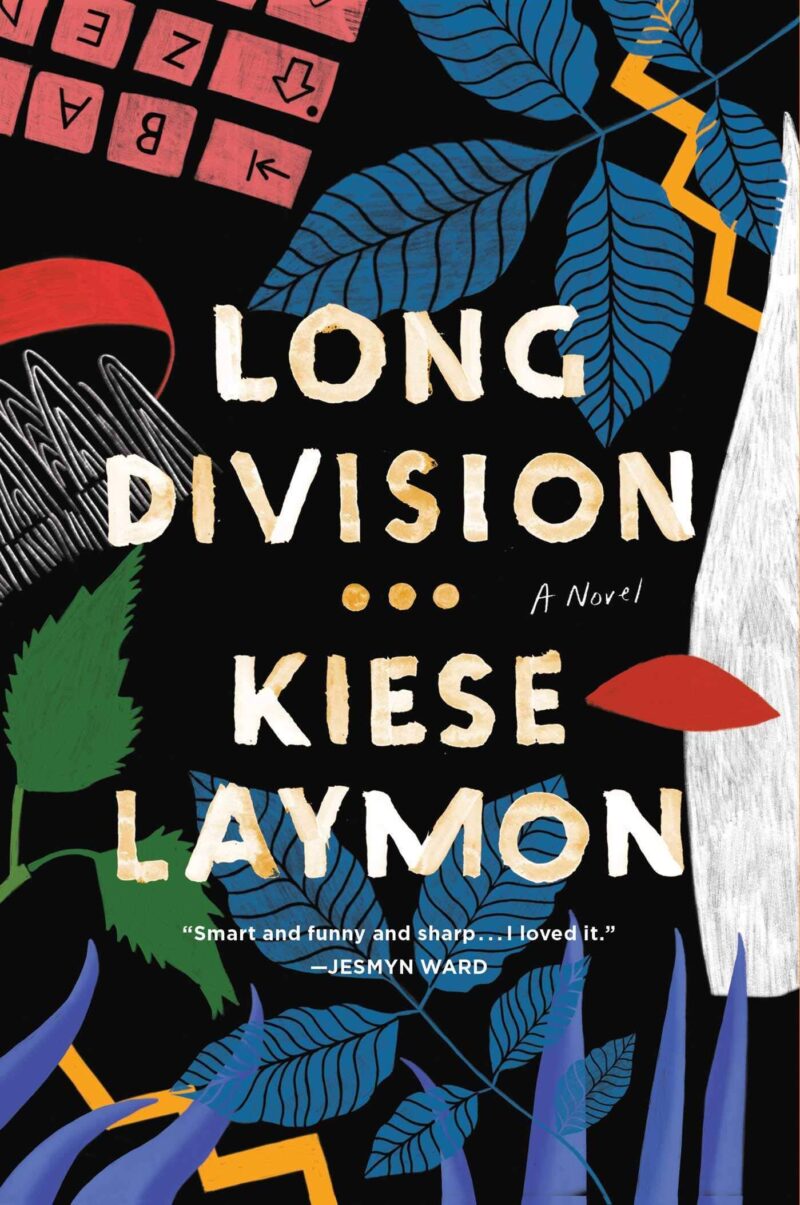 City Coldson is sent to live with his grandmother in Melahatchie, and given a book called Long Division whose main character has the same name as him, even though it’s set in 1985. This character and his friend, Shalaya Crump, discover a way to travel into the future and steal a laptop and cellphone from Baize Shephard, who is currently missing in 2013 City’s time. They take these electronics to 1964, where they help a fellow time traveler protect his family from the Klan. Soon, the two stories converge and help City figure out Baize’s disappearance. 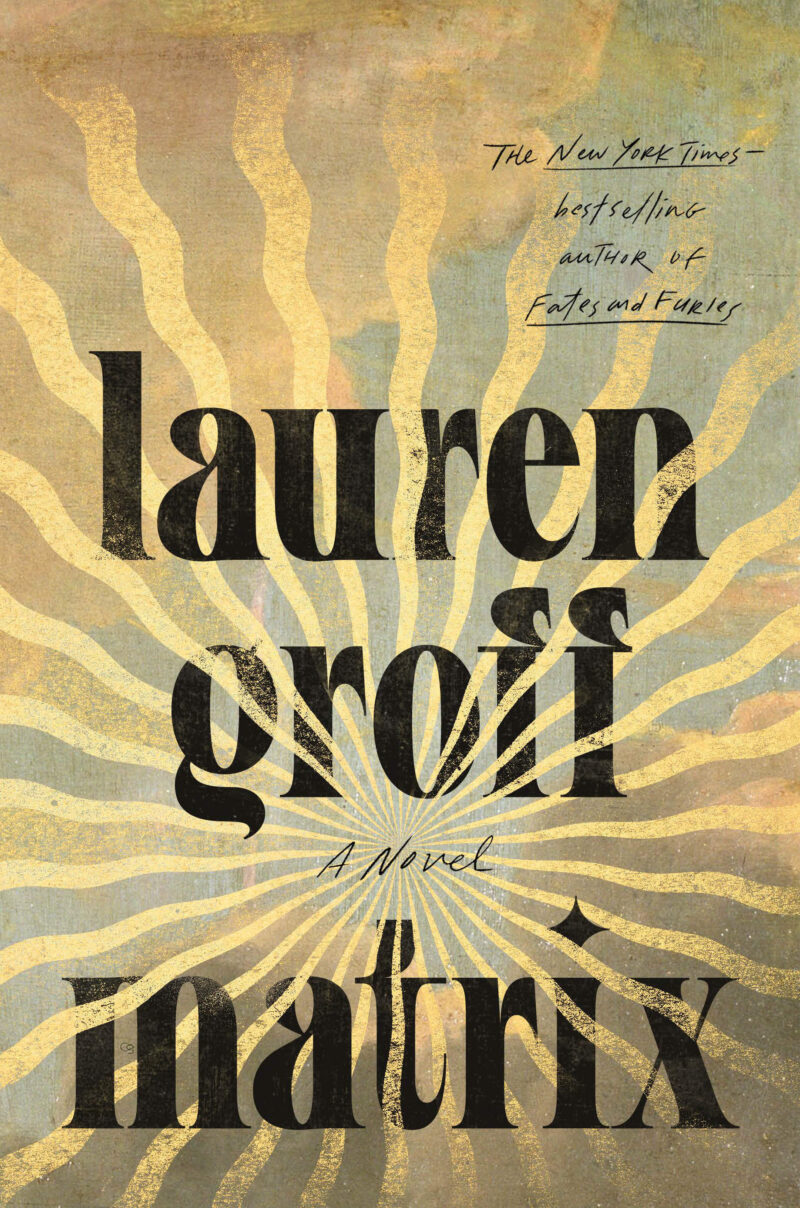 Set in the twelfth century, Marie de France is cast out of Eleanor of Aquitaine’s court and sent to run a rundown and poverty-stricken abbey. Initially, Marie struggles to accept her fate as the prioress of this mismanaged and miserable abbey, but over time she learns to accept her fate, seeking to transform the fortunes of both the abbey and the women living there. 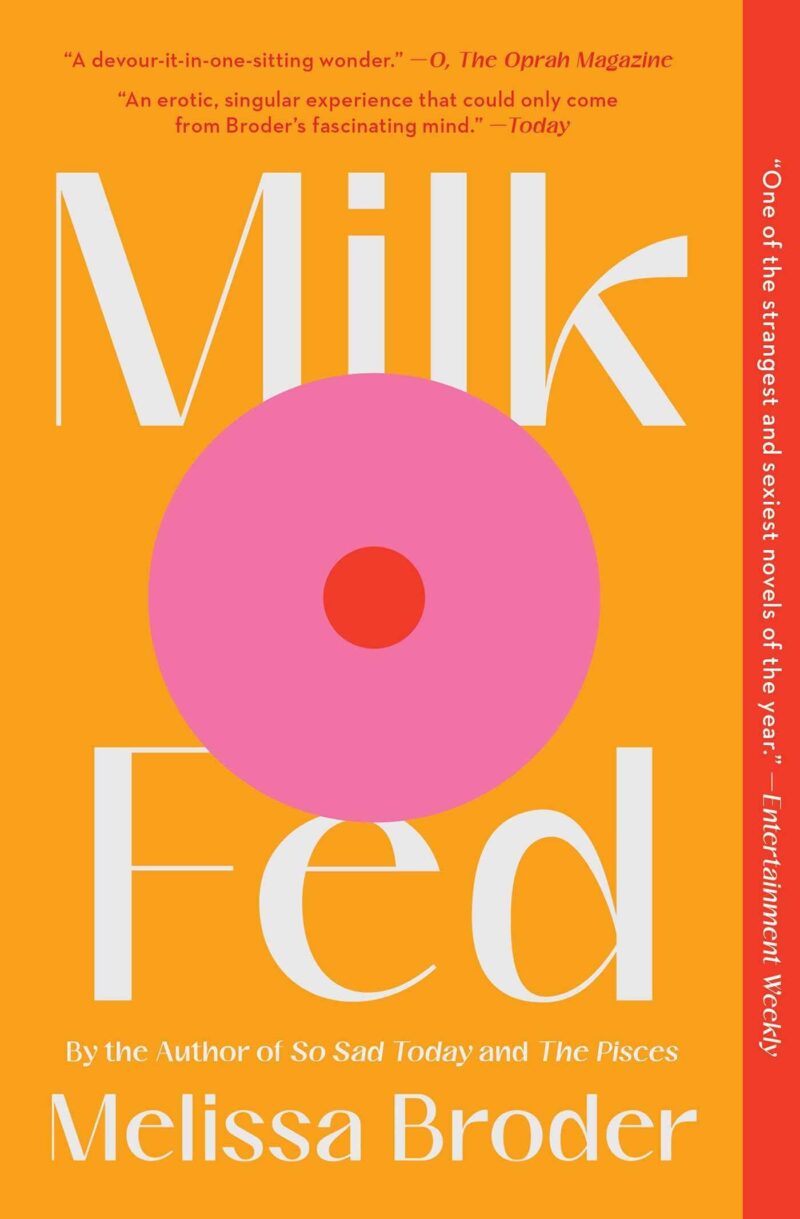 Even though Rachel was born Jewish, the only thing she does religiously is monitor her food intake. Although she seems to have it all together at twenty-four, the truth is that she’s still very much influenced by her mom, who was the one to teach her all about calorie control. When Rachel’s therapist recommends that she take a break from communicating with her mother, she ends up meeting Miriam, who turns her life around. 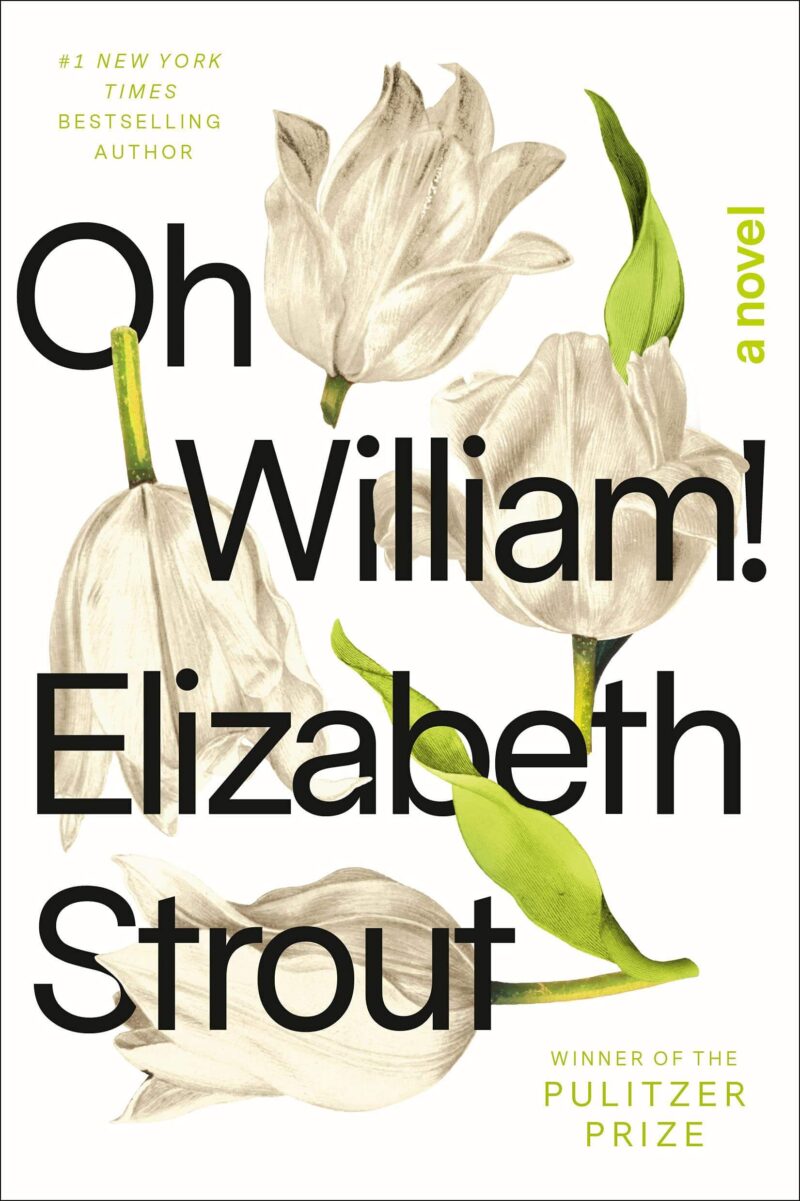 At sixty-three, Lucy Barton looks back at her past, especially at her time with her first husband William, the father of their two grown daughters. The two are still close and she recounts her college years, their first meeting, the birth of their daughters, and their eventual falling out in this heartfelt tribute to the life and those who are closest to us. 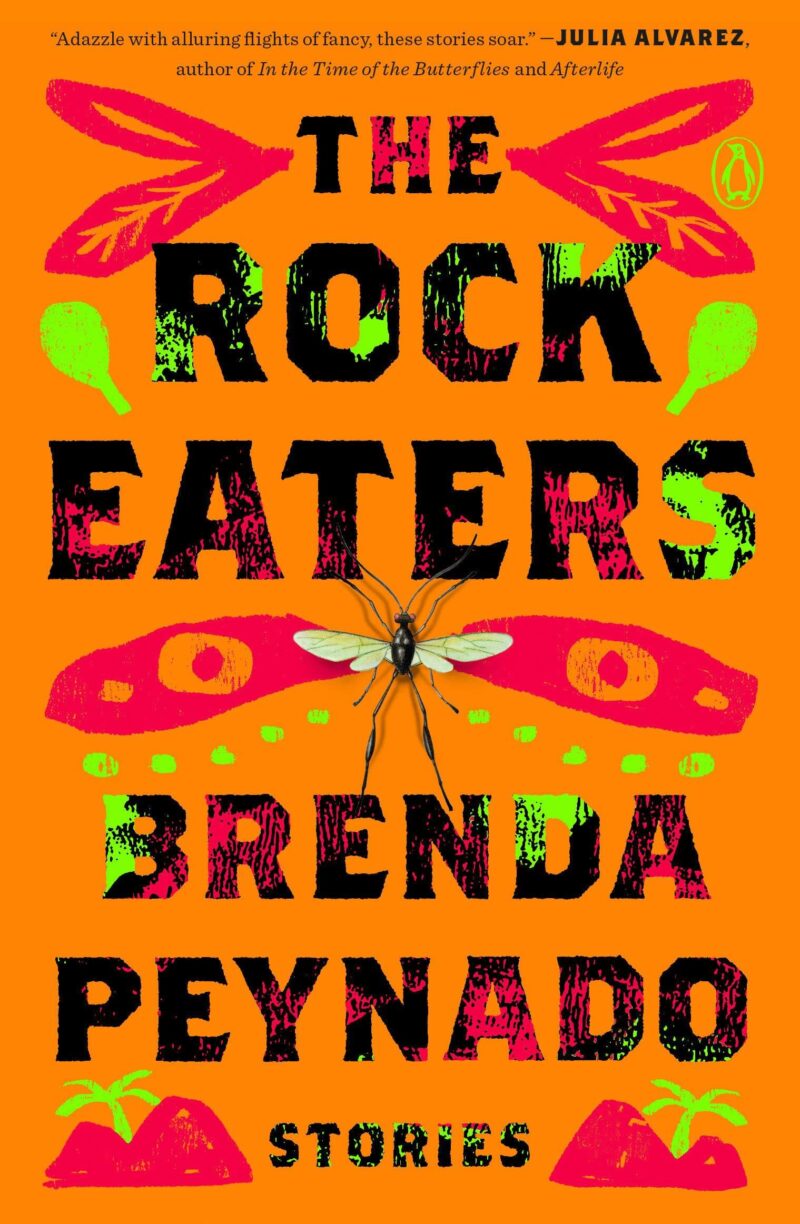 The Rock Eaters by Brenda Peynado

Threaded with magic, transcending time and place, these stories explore what it means to cross borders and break down walls, personally and politically. In one story, suburban families perform oblations to cattlelike angels who live on their roofs. In another, inhabitants of an unnamed dictatorship slowly lose their own agency as pieces of their bodies go missing and the essential rights that those appendages serve. This one was nominated for its ability to use magic in order to examine our flawed world and the nature of humanity. 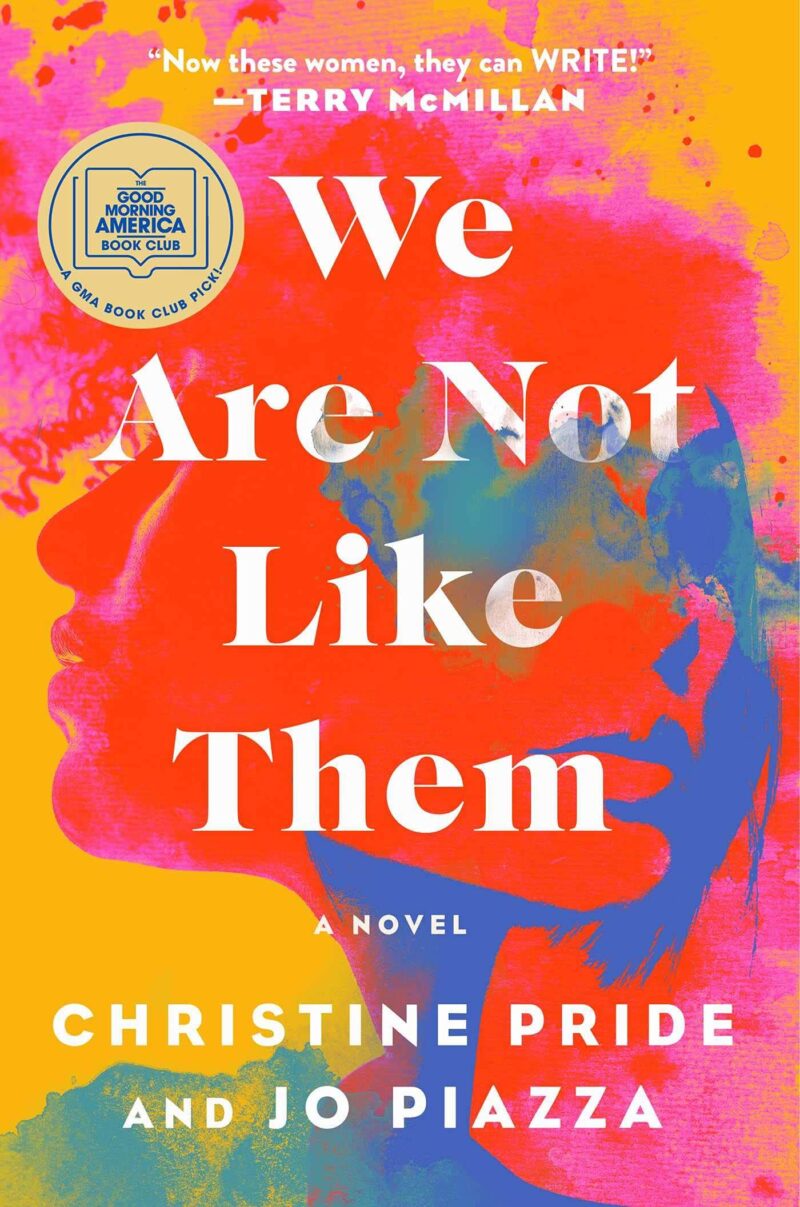 We Are Not Like Them by Christine Pride and Jo Piazza

This novel made the list for its ability to showcase friendship, even in the midst of scandal and divided worlds. Jen and Riley have grown up as best friends but are more like sisters, despite their lives going in different directions. When Jen’s husband, a city police officer, is involved in the shooting of an unarmed Black teenager, Riley is given the chance to wite this career-making story, but she wrestles with the implications of this tragic incident for her Black community and her relationship with her lifelong friend. 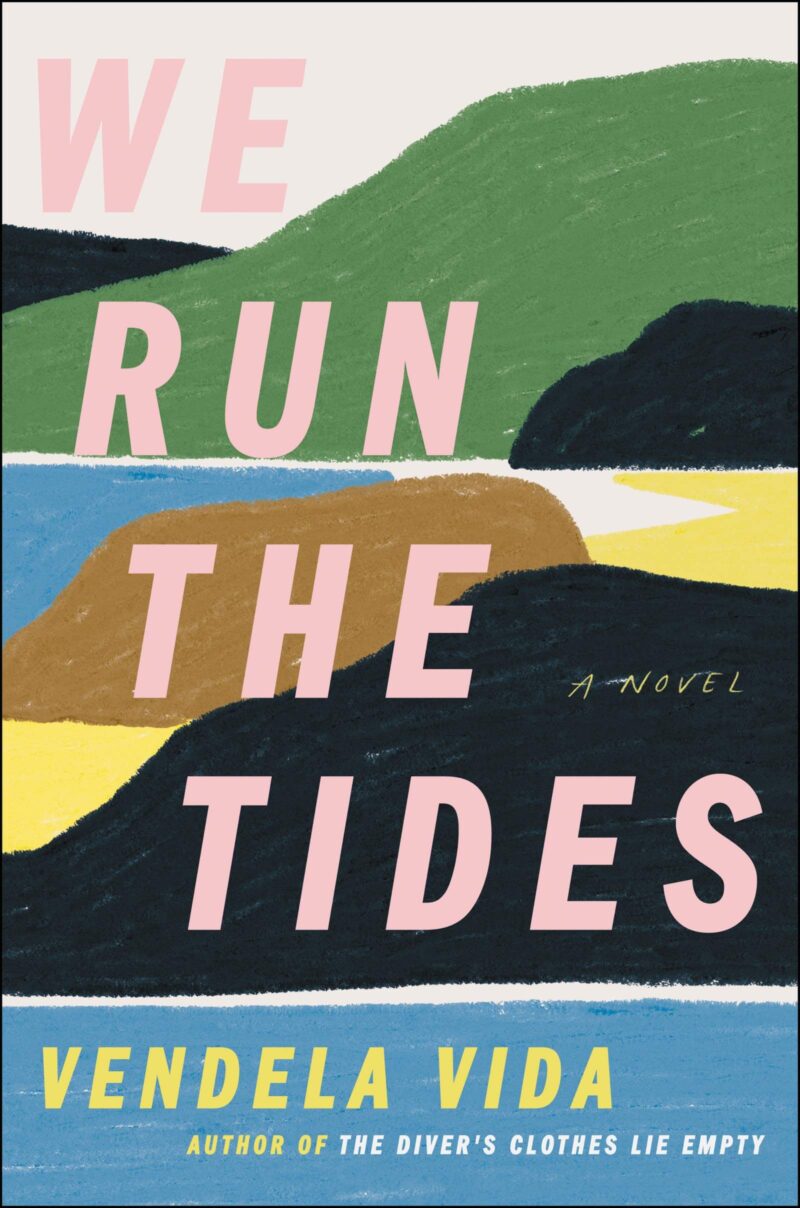 We Run the Tides by Vendela Vida

In this gorgeous emotional story about female friendship, Eulabee and Maria own Sea Cliff. They understand every nook and cranny of their oceanside San Francisco town. One day they witness a horrible act with different sets of eyes. While Eulabee and Maria disagree on what happened, Maria is suddenly kidnapped. Her disappearance shakes the town and unveils unspoken truths about the time’s changing landscape.