Every year thousands of our readers vote for their favorite books of the year in the She Reads Best of 2021 Awards. Find out more about the books that were nominated and see which book was voted the Best Mystery & Thriller Book of 2021. 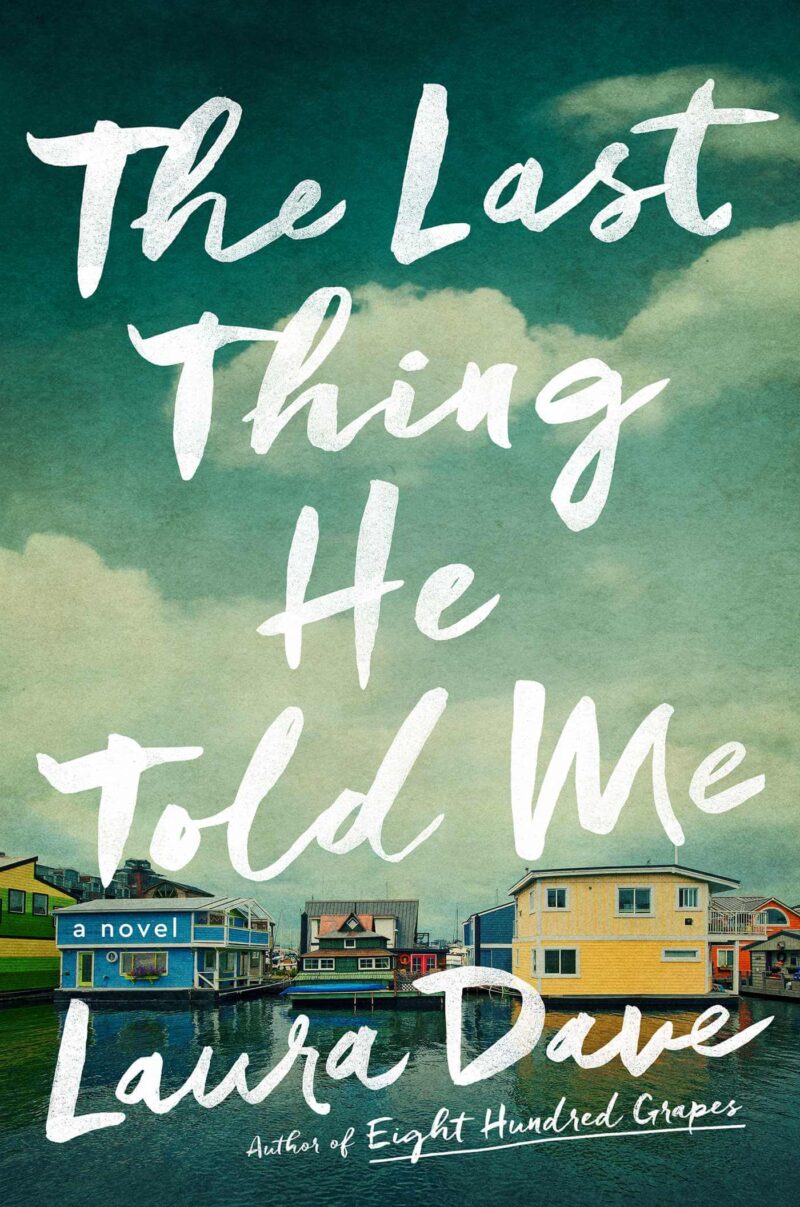 “Protect her.” Those are the last words that Hannah Hall’s husband offers to his wife before he disappears. She knows it refers to his daughter, her stepdaughter, Bailey. But why? After his disappearance, it becomes clear to Hannah that her husband, Owen Michaels, isn’t who he says he is. Bailey might know the secret of their past, but in trying to find the truth, the two girls find themselves building a new future.

The nominees for Best Mystery & Thriller of 2021 are: 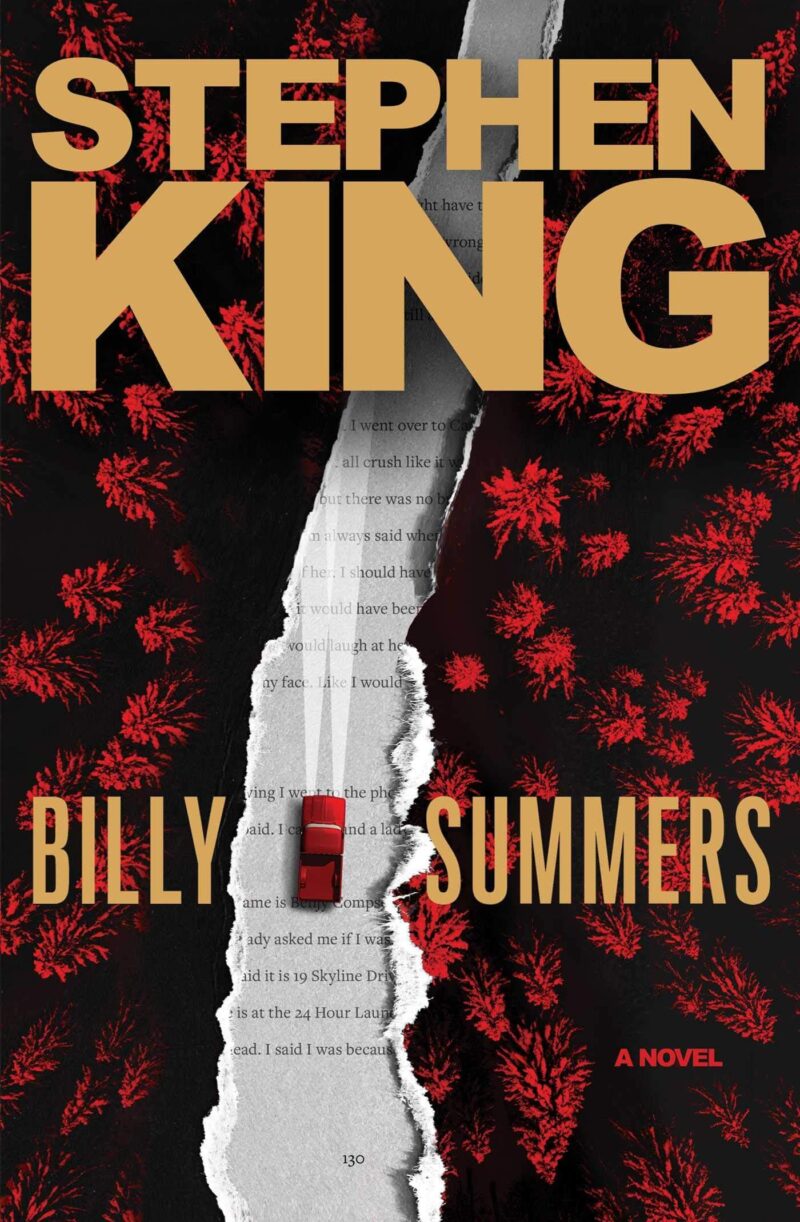 The best killer-for-hire around, Billy Summers only does the job if the target is truly a bad guy. Billy wants out of the business, but he has one last hit. This complex hero has one last shot to avenge the crimes of an evil man, and everything will go wrong. 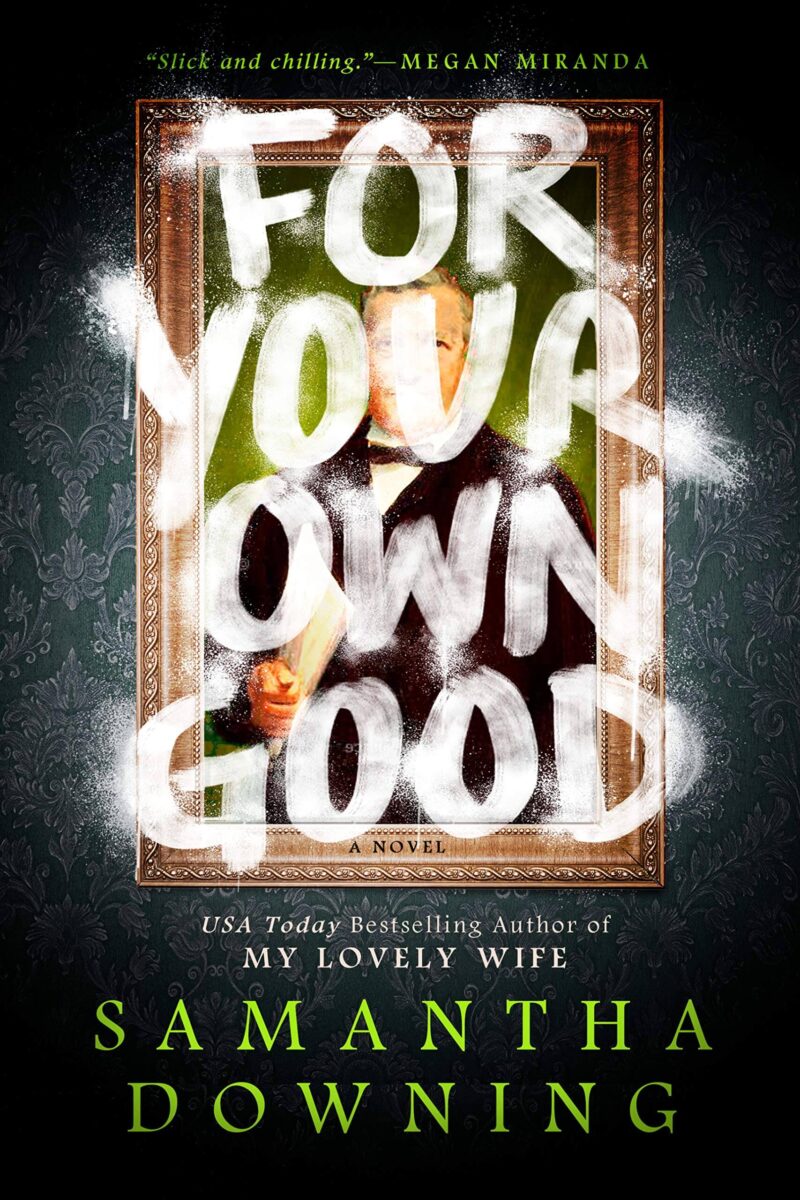 Teddy Crutcher is the Teacher of the Year at Belmont Academy, a prestigious private school. But when a few mysterious deaths on campus look more like murder than coincidence, a couple of students begin to look a little too closely into Teddy’s personal life. Can the students who suspect that Teddy has deadly secrets of his own get to the truth before they are the next ones to learn a hard lesson? 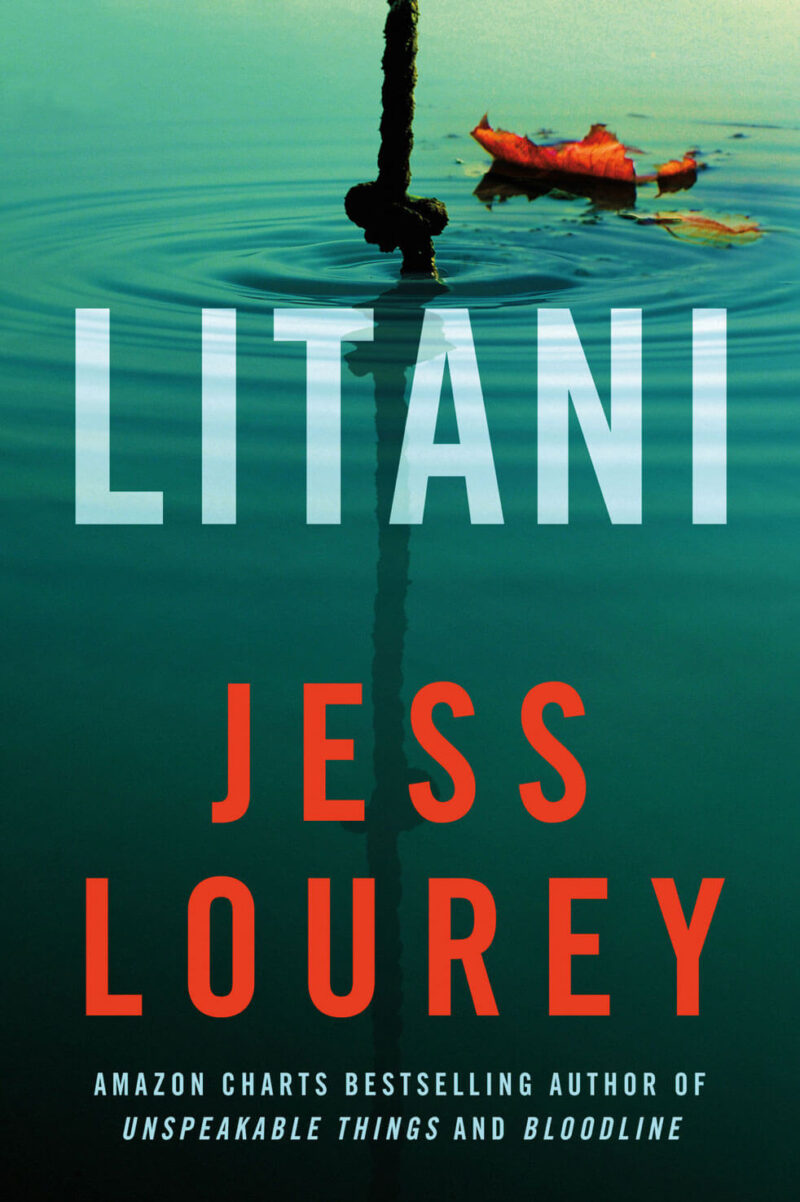 Fourteen-year-old Frankie is sent to live with her estranged mother in Litani, Minnesota in the summer of 1984. Frankie’s curiosity gets the best of her when a group of girls invites her to participate in The Game. Shortly after, the community ends up erupting in panic as secrets rise to the surface and Frankie realizes that this town could be full of evil. 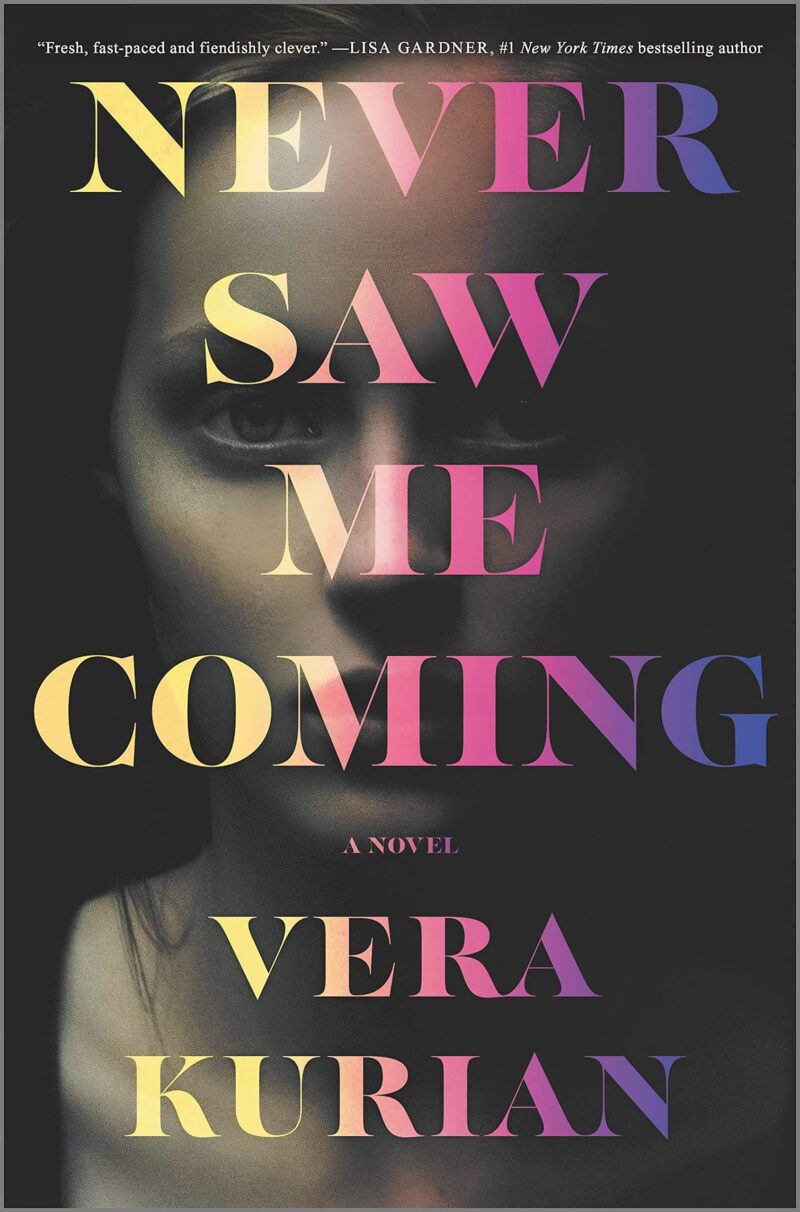 Chloe is not only a psychopath who is part of an unusual clinical study with other anonymous psychopath students, but she’s arrived at the local university with one goal, kill Will Bachman. When one of the other students in the study is found murdered, a twisty intriguing game of cat and mouse begins. 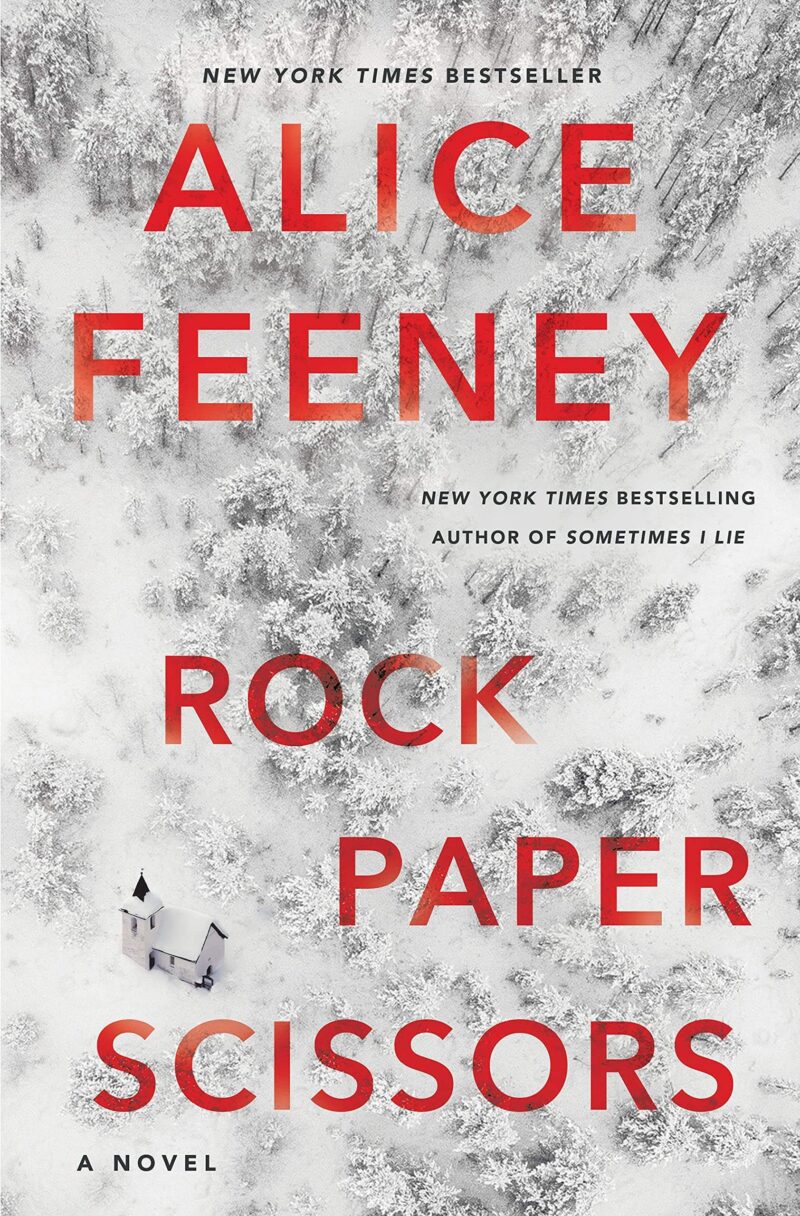 Adam and Amelia Wright win a weekend getaway at the perfect time with their marriage is in shambles. Adam has dealt with face blindness all his life; he has never recognized anyone, including his wife. For every anniversary for the past ten years, Amelia has written Adam a letter that she never lets him read, until now. After ten years of marriage and secrets, this weekend could end up costing them more than their marriage. 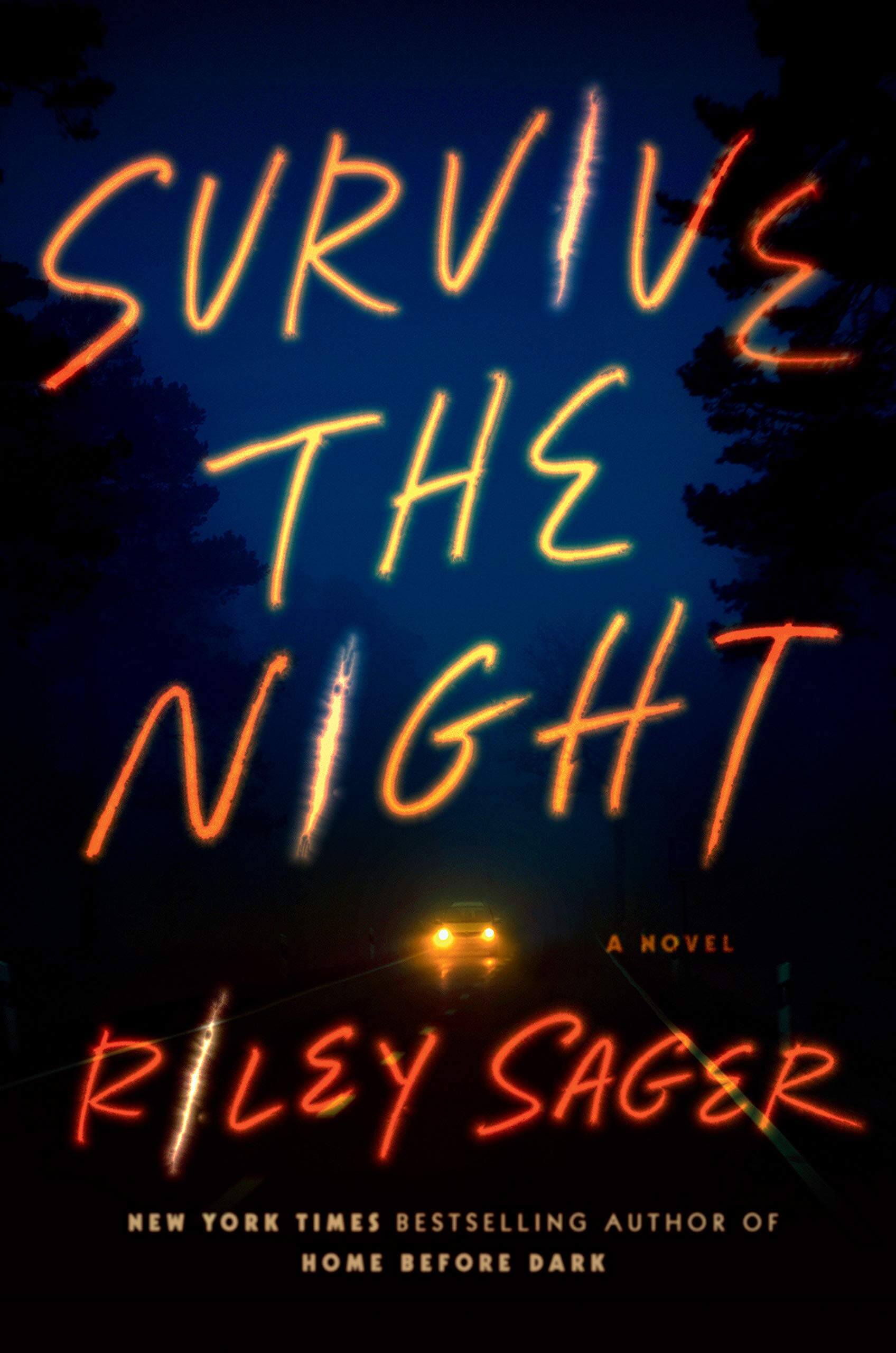 Survive the Night by Riley Sager

This Hitchcockian and claustrophobic tale is about a movie-obsessed college student named Charlie, who is in a car with a complete stranger named Josh. Charlie is desperate to escape after her best friend is murdered by a serial killer on campus. But the longer the car ride, the more Charlie suspects that not only could Josh be the Campus Killer who murdered her best friend but, she could very well be next. 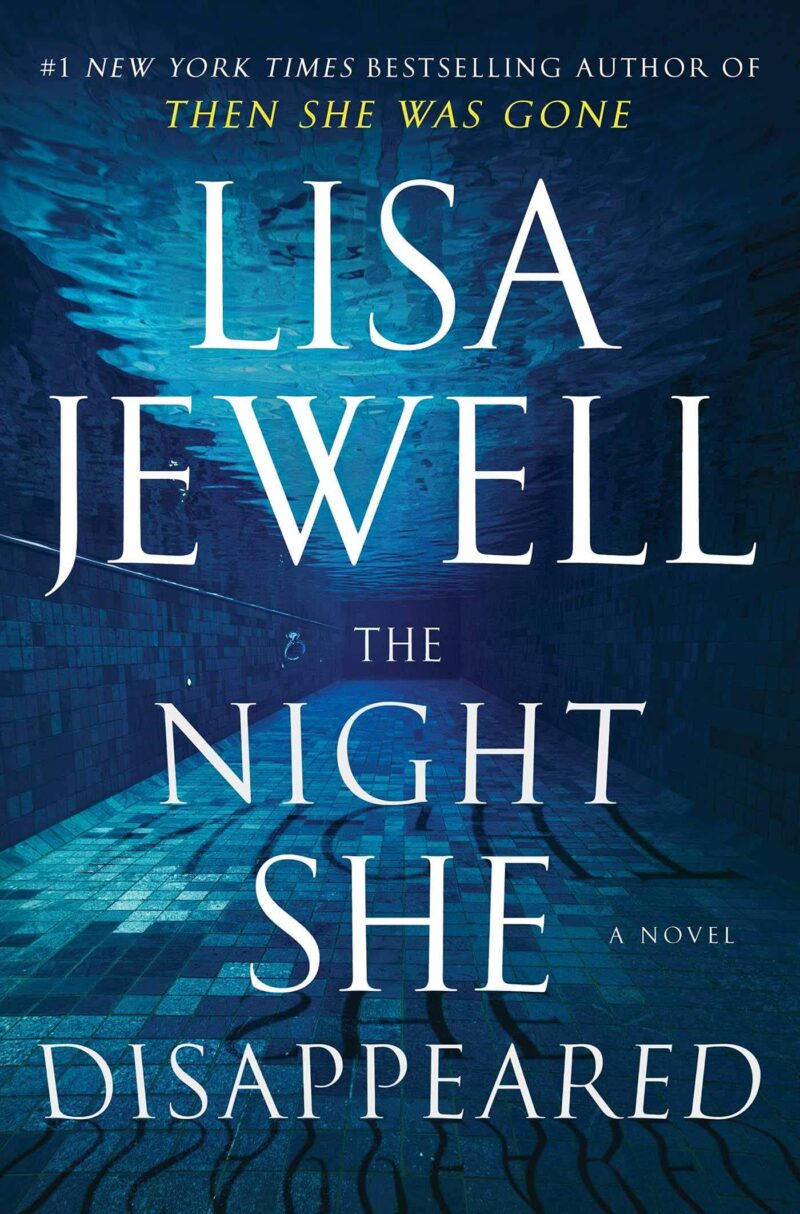 The Night She Disappeared by Lisa Jewell 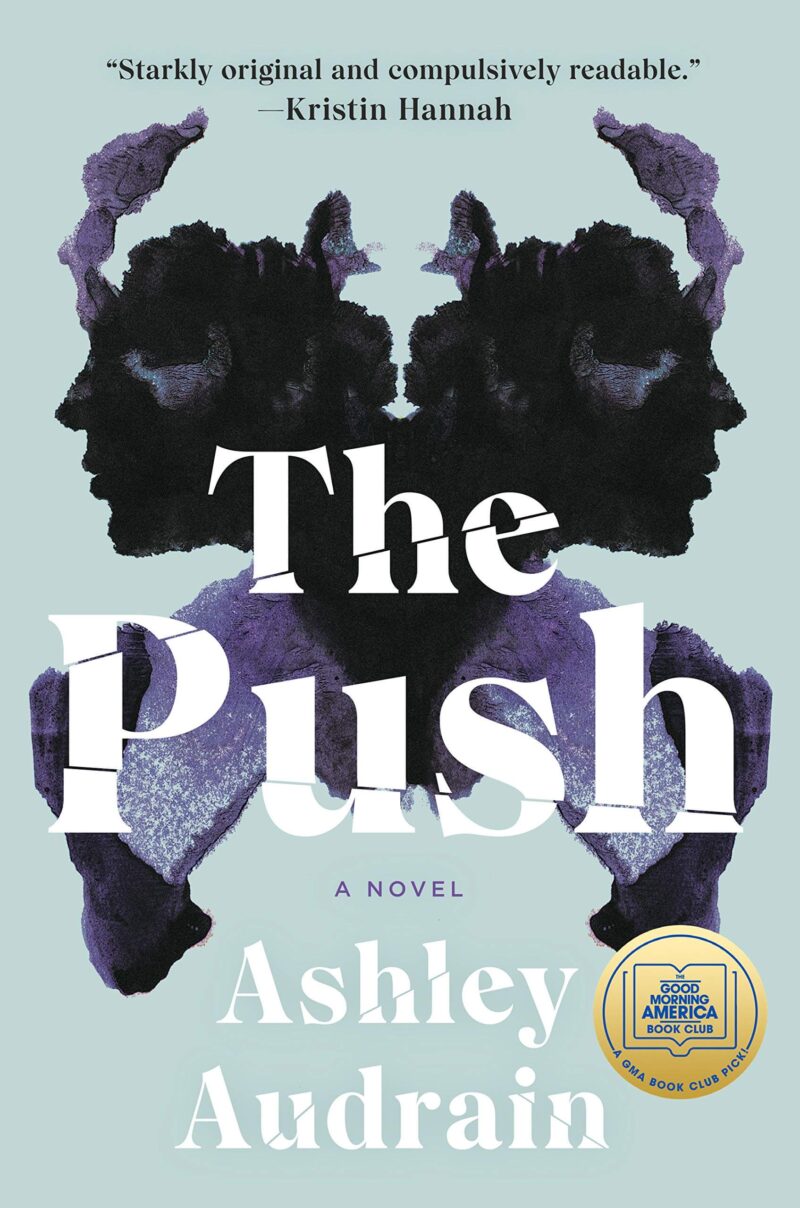 The Push by Ashley Audrain

Blythe Connor wants to be the perfect mother for her new child Violet she never had growing up, but soon realizes that Violet seems different than most children. But Blythe is the only one that notices, causing her to question her own sanity. When her second child is born, Blythe and the rest of her family connect with her new son right away, reassuring Blythe. Is Blythe correct in her suspicions about her children, or is it all in her head? 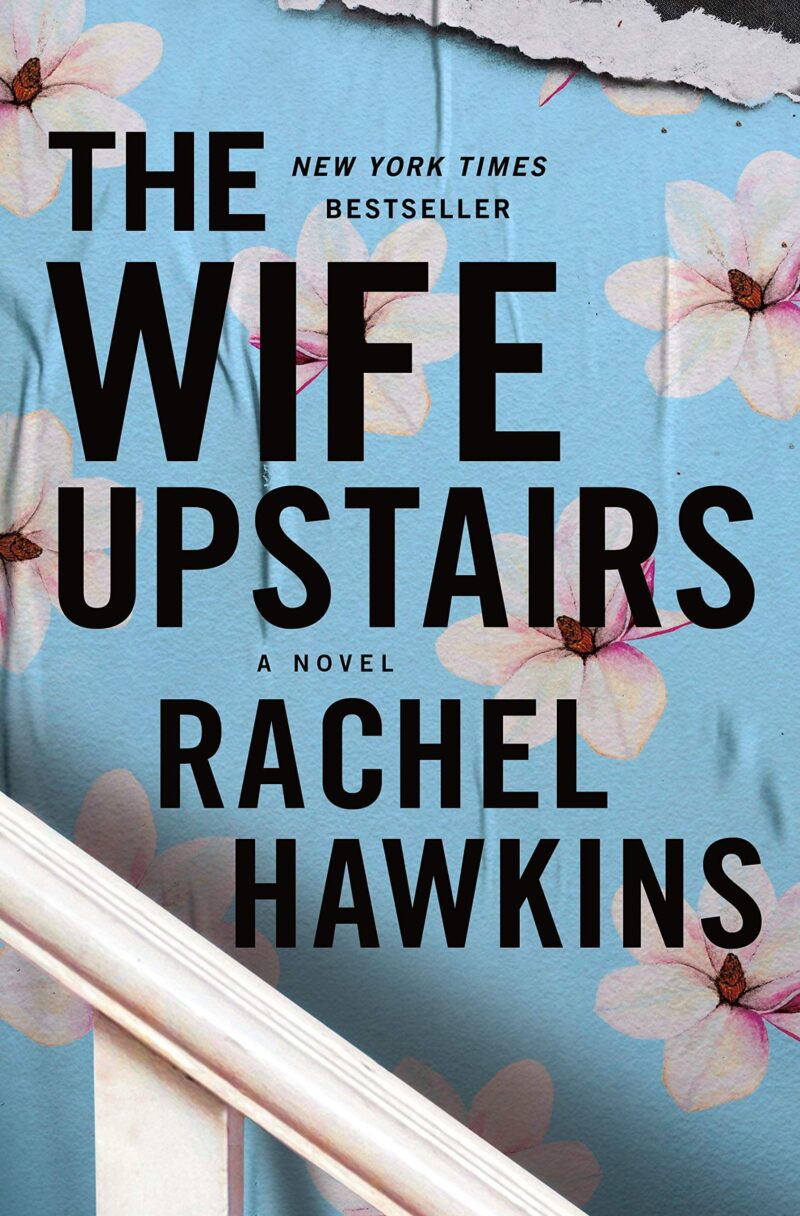 The Wife Upstairs by Rachel Hawkins

Jane is a young dog-walker in a wealthy gated community who meets Eddie Rochester, a young and rich widow whose previous wife drowned in a boating accident. Both have a mysterious past and as Jane and Eddie’s relationship begins to blossom, Jane is not only competing with the success story of Eddie’s previous wife, but the mystery that surrounds her death. As the possibilities of Eddie and Jane’s pasts catching up to their relationship becomes unavoidable, Jane finds herself in a twisted web of lies and deceit. 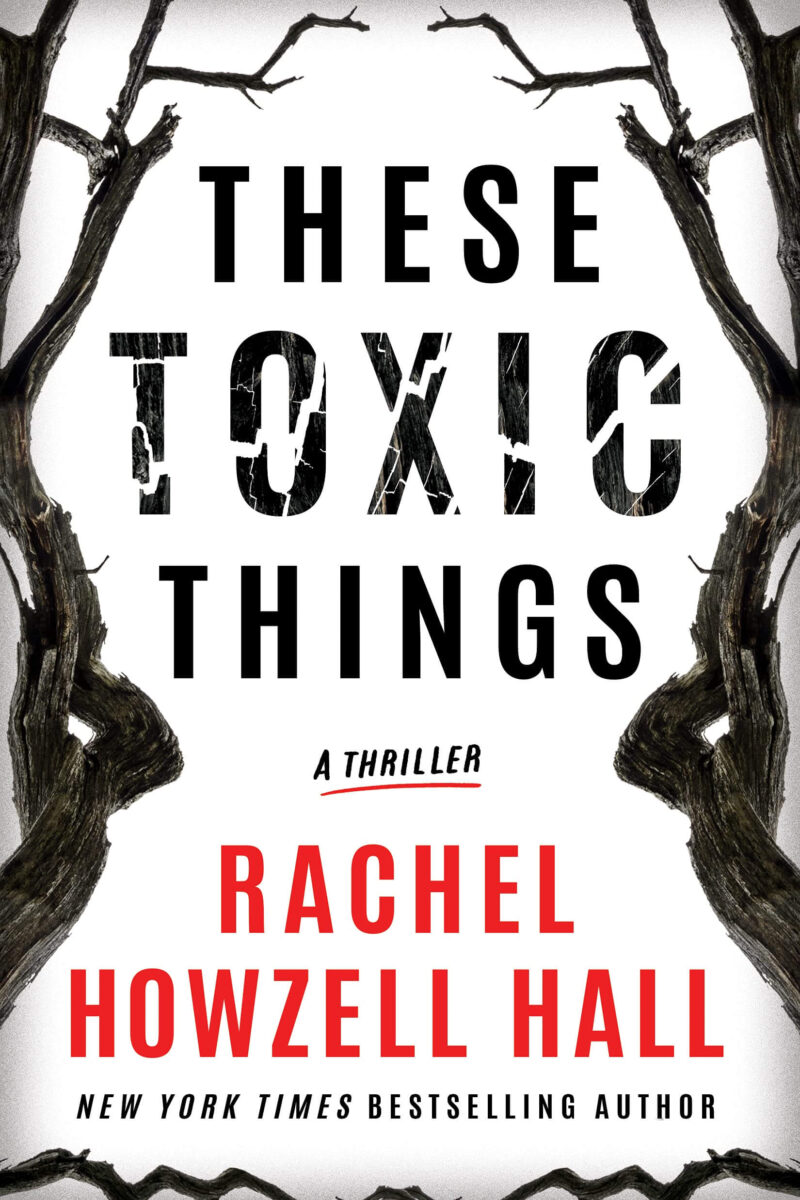 Mickie Lambert creates digital scrapbooks for her clients of their most precious memories. When Mickie’s latest client dies unexpectedly, she vows to finish the scrapbook in her honor. As Mickie gets further into the project, she starts to receive threatening messages from a dormant serial killer and feels like she’s being watched, and a game of cat and mouse ensues. 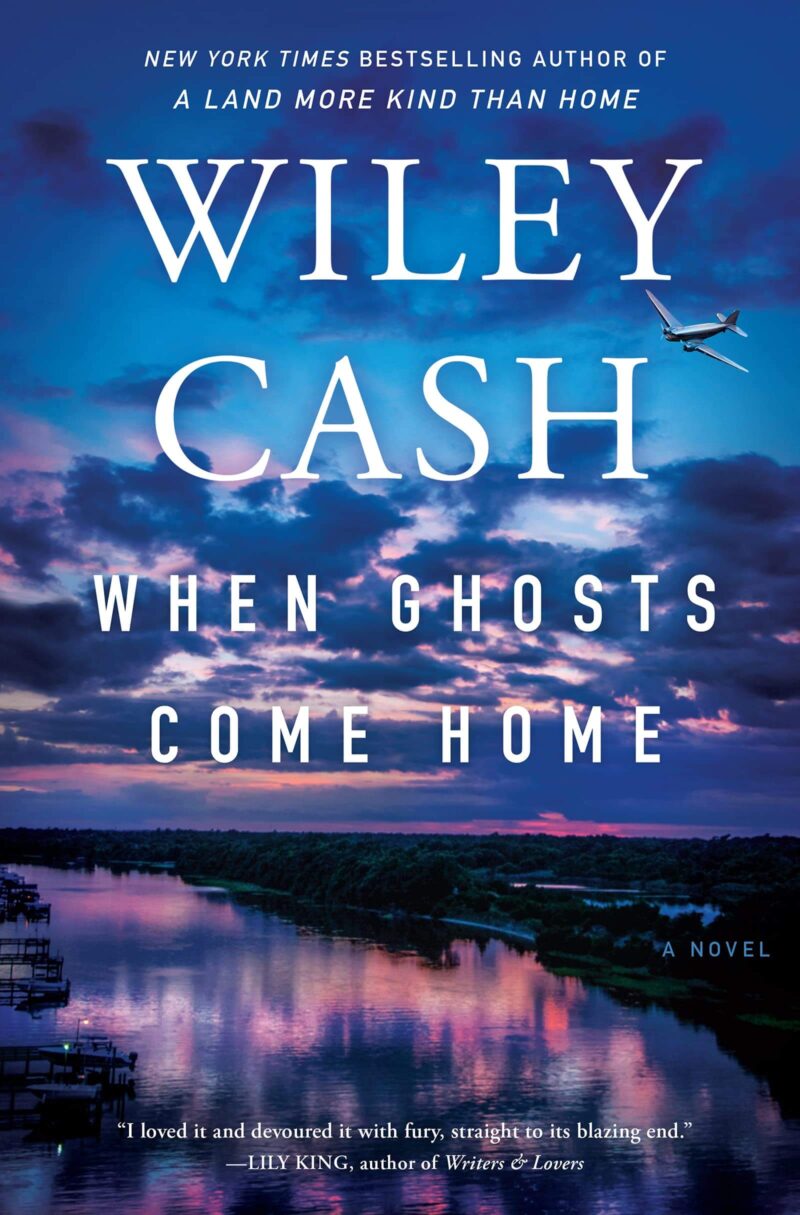 This is a hauntingly tender story of a father and daughter, crime and forgiveness, race and memory. Sheriff Winston Barnes begins a murder investigation that will change the course of his life and the fate of the community that he has sworn to protect. Everyone is a suspect—and you’ll never see the ending coming.