Every year thousands of our readers vote for their favorite books of the year in the She Reads Best of 2021 Awards. Find out more about the books that were nominated and see which book was voted the Best Science Fiction Book of 2021. 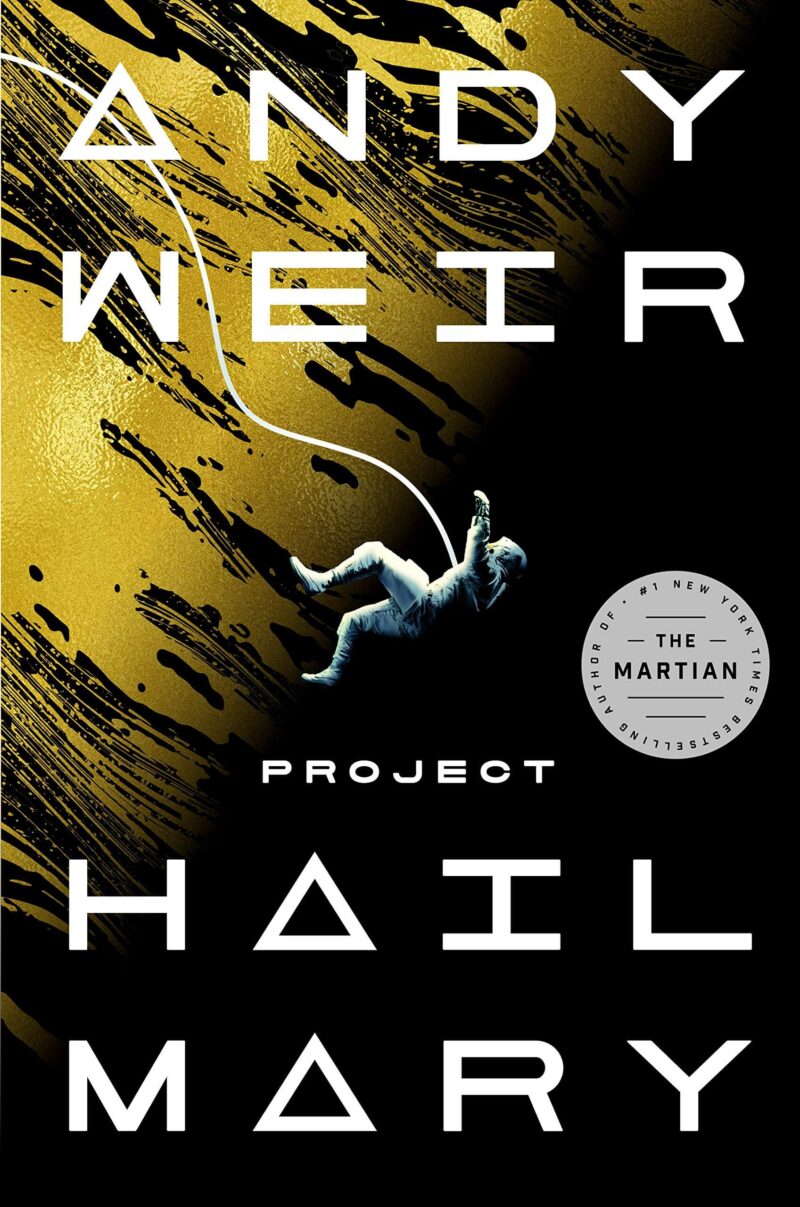 The only thing Ryland Grace knows is that he has been asleep for a very, very long time and is millions of miles from home. Oh—and there are two corpses to keep him company. As Ryland’s memory starts to slowly come back, he realizes that he is the sole survivor on a desperate, last-chance mission. If he fails, humanity and the earth itself will perish.

The nominees for Best Science Fiction of 2021 are: 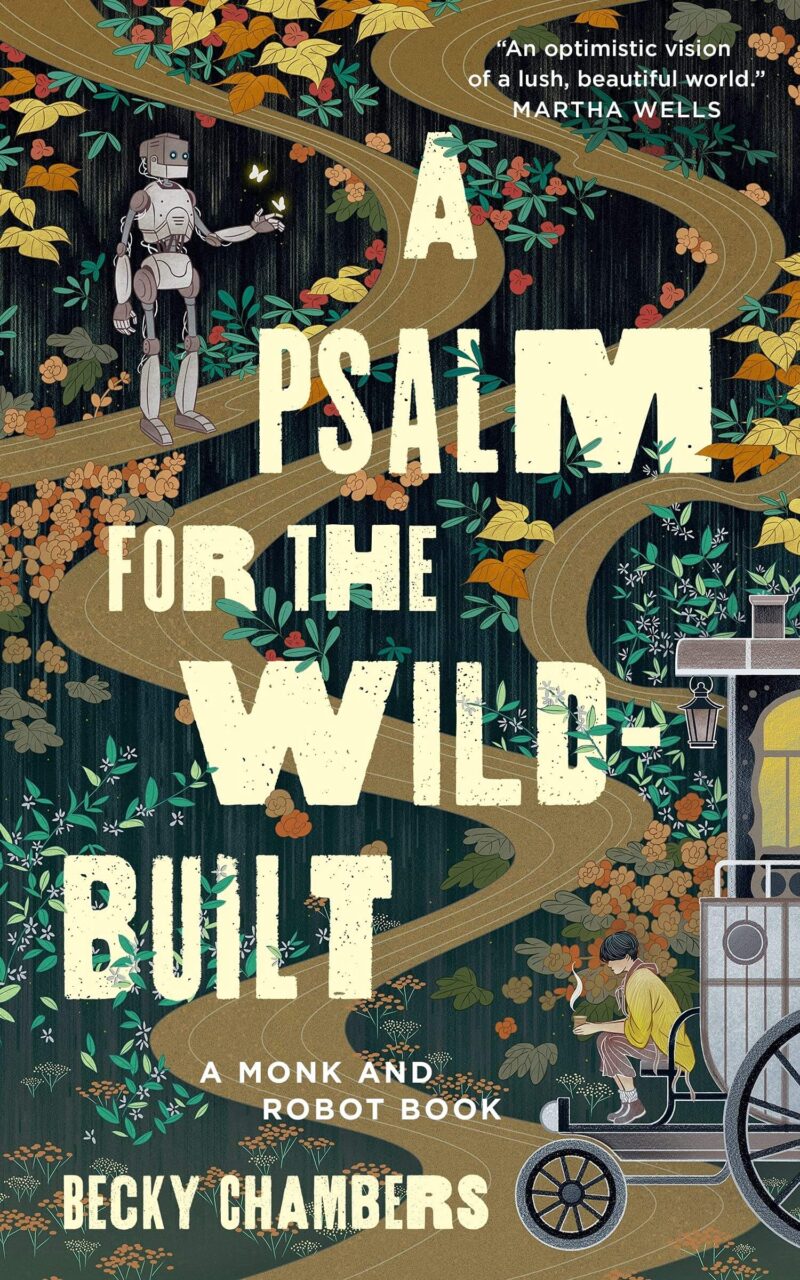 A Psalm for the Wild-Built by Becky Chambers

A Monk and a Robot are asking the question we all actually have the answer to: “what do people need?” The problem is, all of our answers are different. So they are going to have to ask it a lot and examine the ultimate question: is having more better? 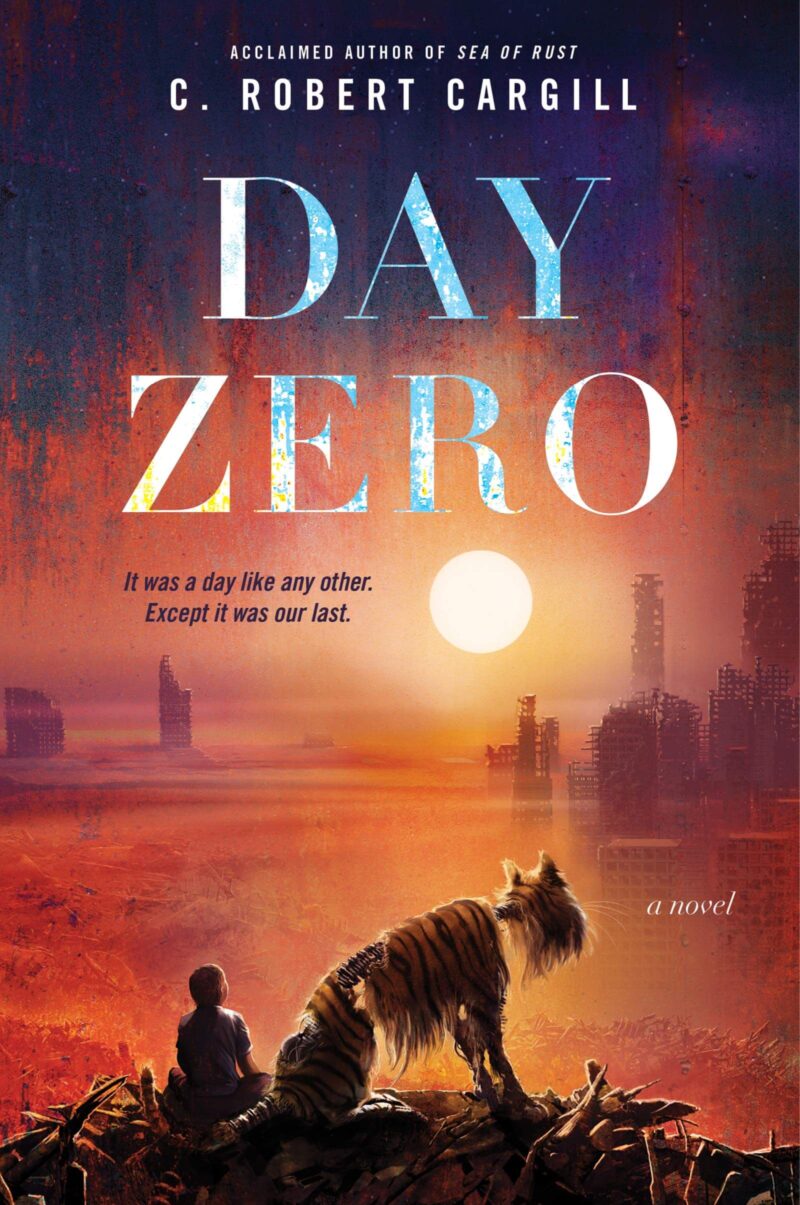 Pounce, a “nannybot,” has taken the form of a tiger in order to watch over Ezra Reinhart. But when the robot revolution to eradicate humans completely finally boils over, Pounce must make a decision.  Join the revolution and fight for his own freedom, or escort Ezra to safety across the battle-scarred post-apocalyptic hellscape that the suburbs have become. 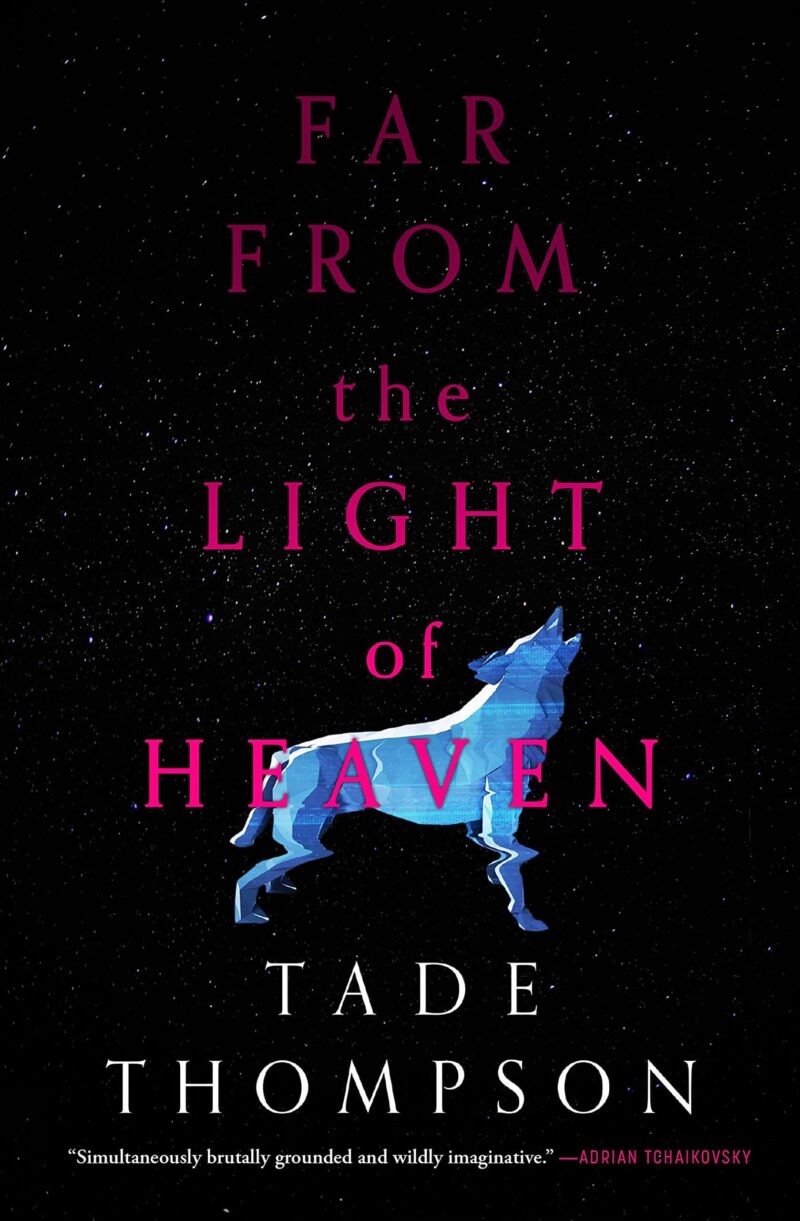 Far from the Light of Heaven by Tade Thompson

The terrifying and vast emptiness of space is mixed here with the fate of humanity and the mysterious of deaths upon the colony ship Ragtime. A sinister mystery is starting to unfold aboard the gigantic vessel, one that will have repercussions for the colony planet Bloodroot, and even to Earth itself. 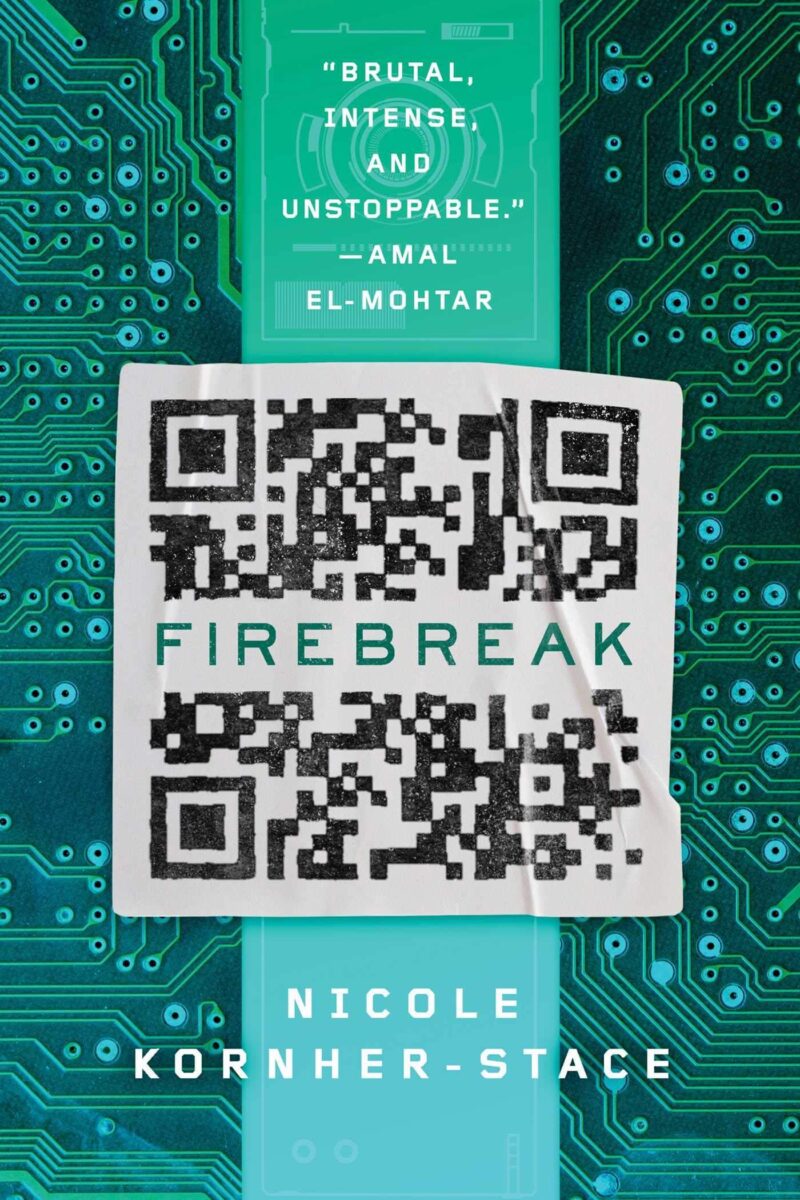 Taking place in New Liberty City, 2134, five states have been submerged in water and the other 45 have been split into control of two corporations, Stellaxis Innovations and Greenleaf. New Liberty City is a realm of civil war, and its here that Mallory will find a chance encounter that will put her in the kind of danger she’s only experienced through her avatar. 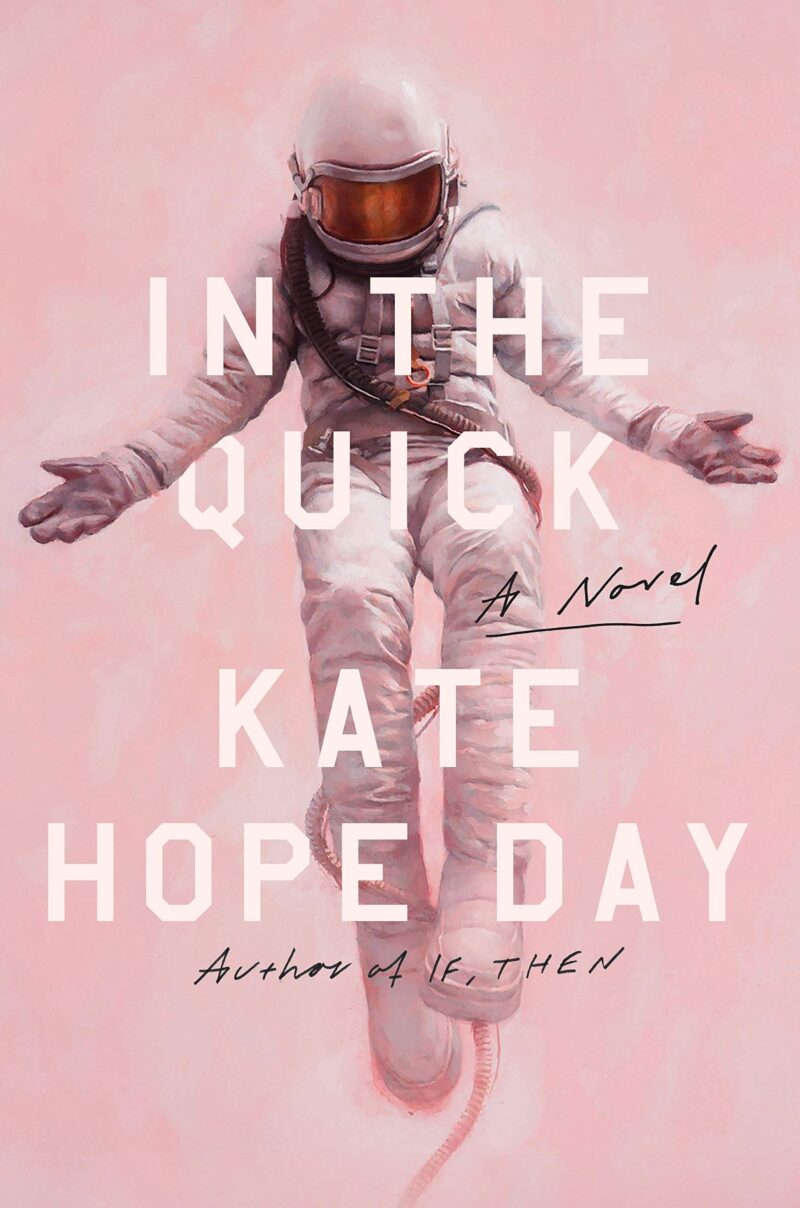 In The Quick by Kate Hope Day

June is brilliant, but when she gains the post as an engineer on a space station she is haunted by the mystery of Inquiry, a revolutionary spacecraft powered by her beloved late uncle’s fuel cells. While the world has forgotten them and considered them dead,  June thinks she has evidence to prove otherwise. She seeks out help, but the relationships involved threaten to destroy everything they’ve worked so hard to create, and any chance of bringing the Inquiry crew home alive. 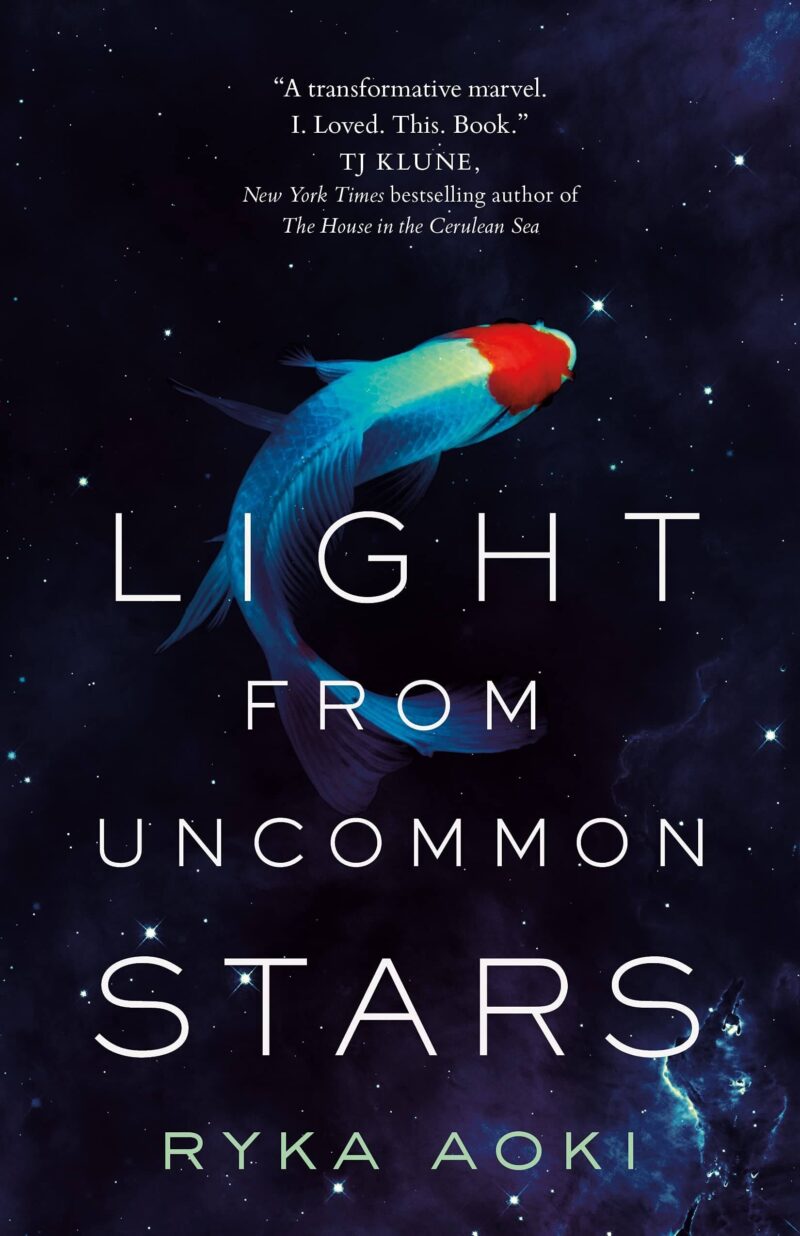 Shizuka Satomi made a deal with the devil: to escape damnation, she must entice seven other violin prodigies to trade their souls for success. She only has one last soul to deliver—and she has her eyes set on Katrina Nguyen. However, a woman named Lan Tran starts to make Shizuka think there are more ways to break a curse. 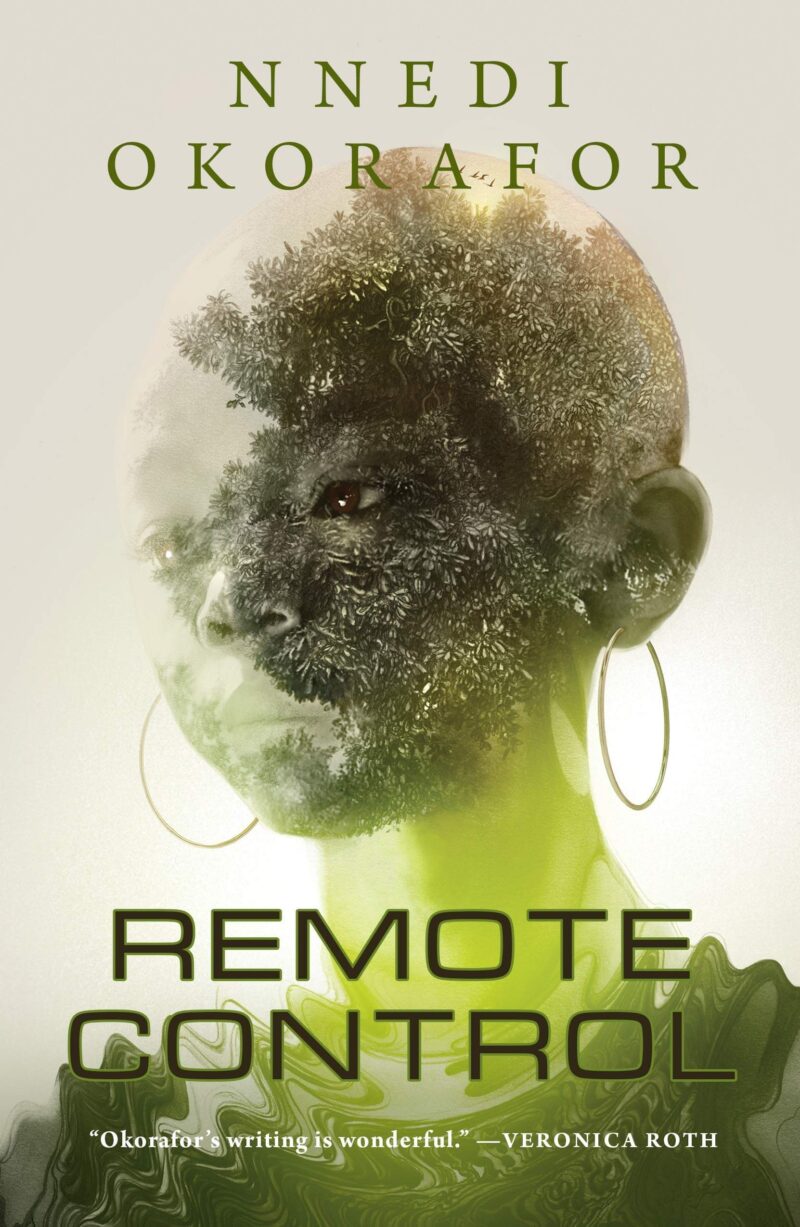 Sankofa’s touch is death and so she walks, alone, except for her fox companion. Searching for the object that came from the sky and gave itself to her when the meteors fell and when she was yet unchanged. Death accompanies her and makes clear that she might have a greater purpose. 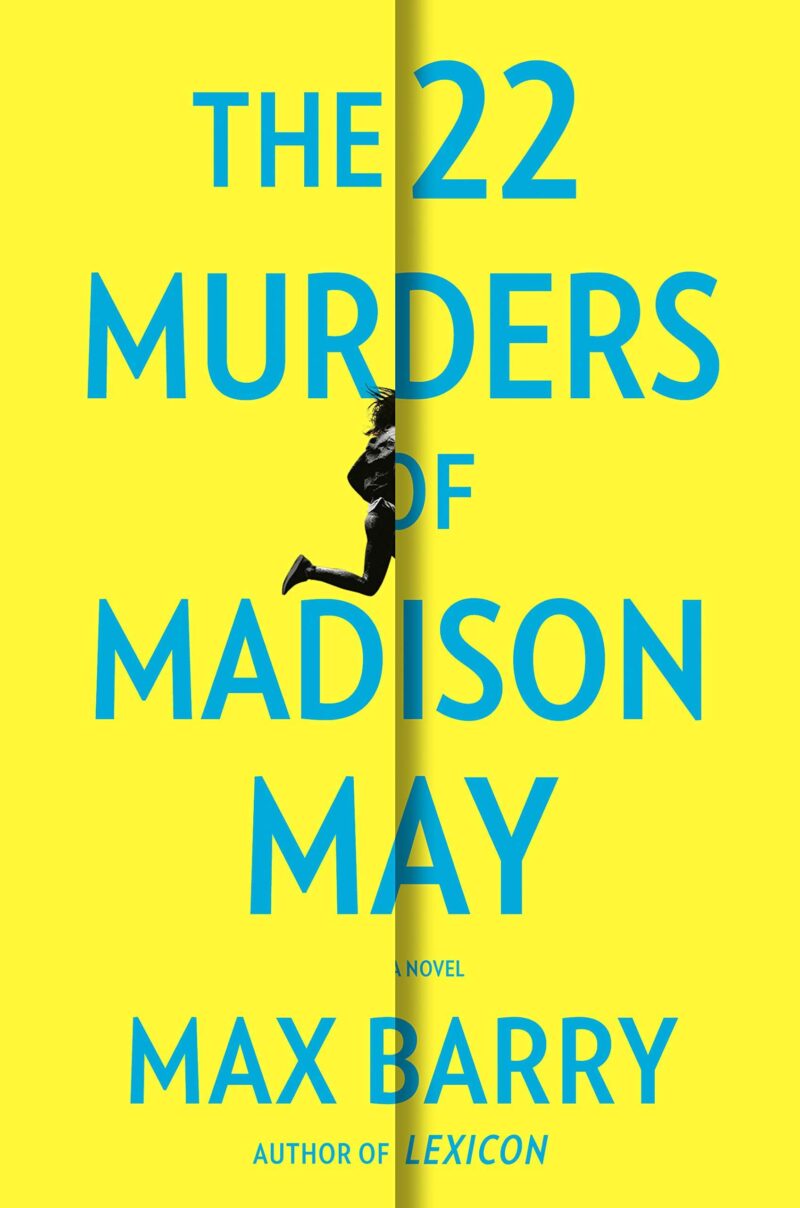 The 22 Murders of Madison May by Max Barry

A serial killer travels space and time to find his victim. When Madison May is murdered, Felicity must report on it. However, when Felicity sees the killer before he disappears out of thin air, everything changes. Now no one remembers Madison May and Felicity realizes that in her pursuit of her killer, she followed him into a different dimension 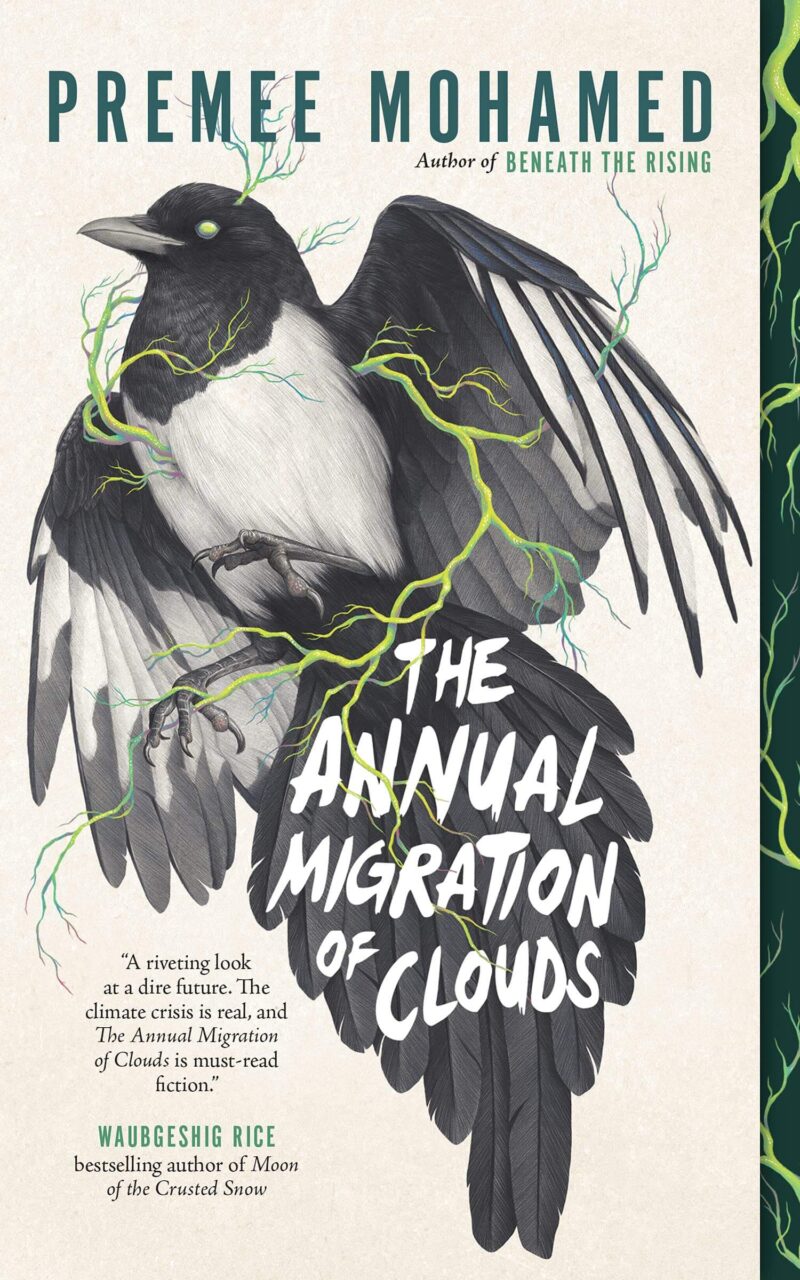 The Annual Migration of Clouds by Premee Mohamed

Ravaged by climate disasters, the entire planet has been all but wiped out by food shortages, causing a chain of events that left practically nothing viable on earth. If that wasn’t enough, a mind-altering fungus invaded what remained, causing mind-altering effects to those who still inhabited the planet. There is one woman who has a chance to turn things around, as she is the carrier of a mysterious parasite that could save society.

The Perishing by Natashia Deón

Lou, a young Black woman, wakes up in an alley in 1930s Los Angeles with no memory of how she got there or where she’s from. She must find her memory and her past in order to figure out who she truly is. 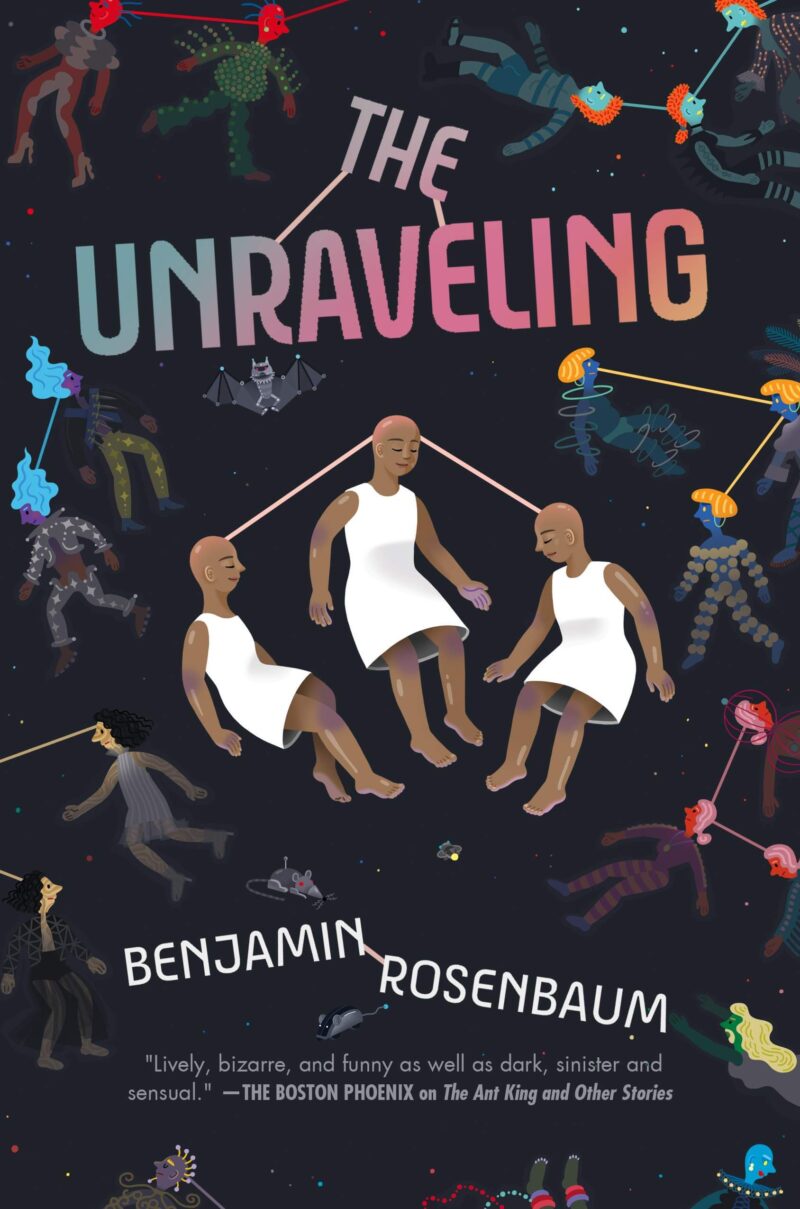 The Unraveling by Benjamin Rosenbaum

Young Fift and Shria live in a distance future, somewhere in the galaxy. This speculative fiction plays with gender norms, mystery and love.