Like a blind date with a new talent, finding a new debut author is an exciting experience for a bookworm. If one of your New Years’ resolutions for 2023 is to find new authors to read, here are some incredible new voices that have crime fiction debuts releasing in the upcoming New Year.

Don’t miss the most anticipated books coming out in 2023>> 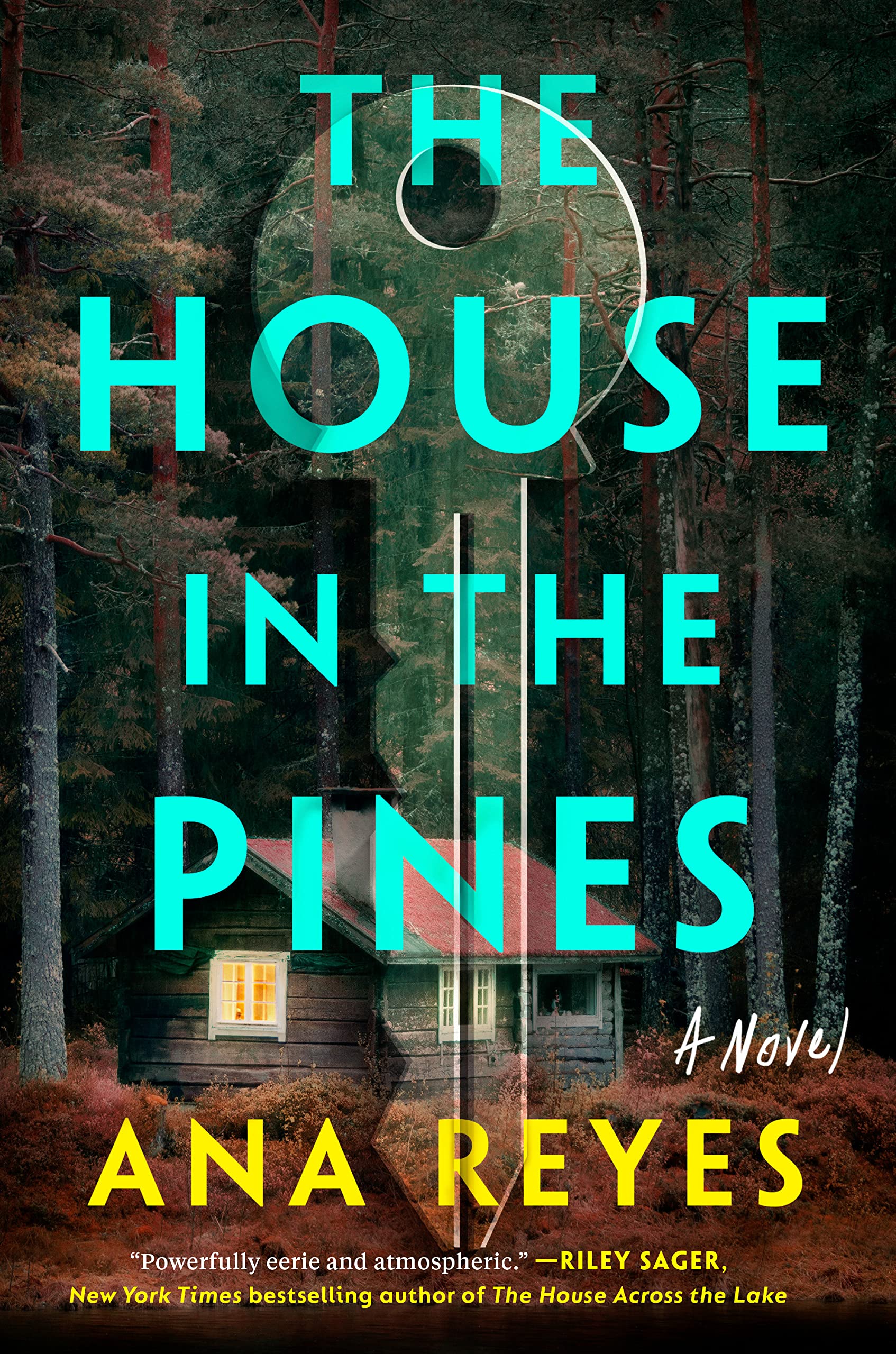 Maya lives in Boston with her boyfriend and has been working hard to rid herself of a secret addiction that she’s been using to cope with her past. When Maya was in high school, her best friend Aubrey mysteriously dropped dead in front of a man named Frank that they were spending a lot of time with. When Maya finds a YouTube video of a woman mysteriously dropping dead in front of Frank, Maya returns to her hometown to revisit her past and get answers to the questions she’s been running from. 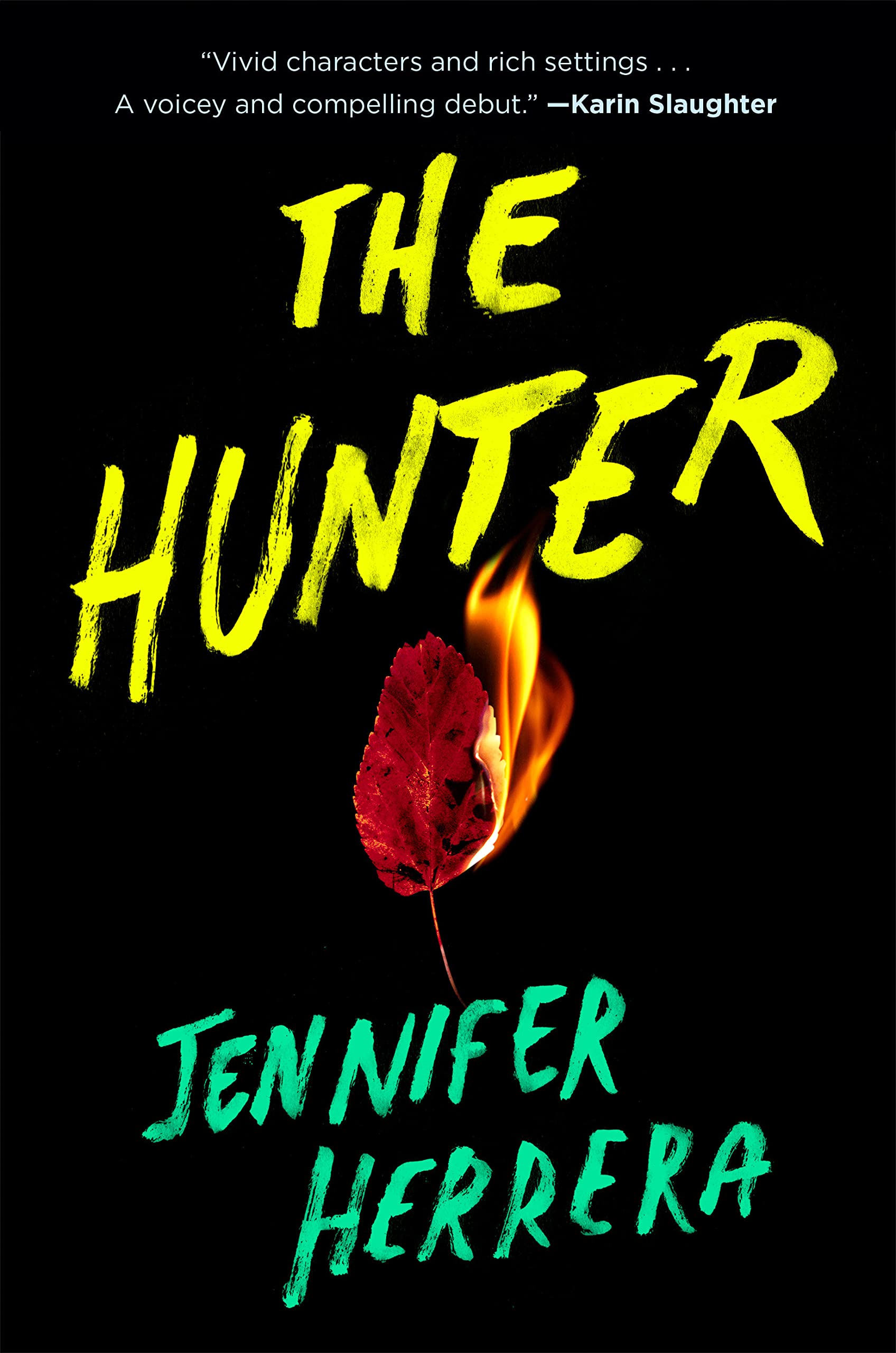 The Hunter by Jennifer Herrera (1/10)

Leigh O’Donnell has just returned to her hometown with her four-year-old daughter; she was gone for a decade after her behavior caused her to lose her husband and her job as an NYPD detective. But, Leigh isn’t just here to clear her mind, she has an ulterior motive. Three men have recently drowned in what Leigh believes to be a triple homicide, and she will stop at nothing to solve the case in hopes of getting her life back on track. 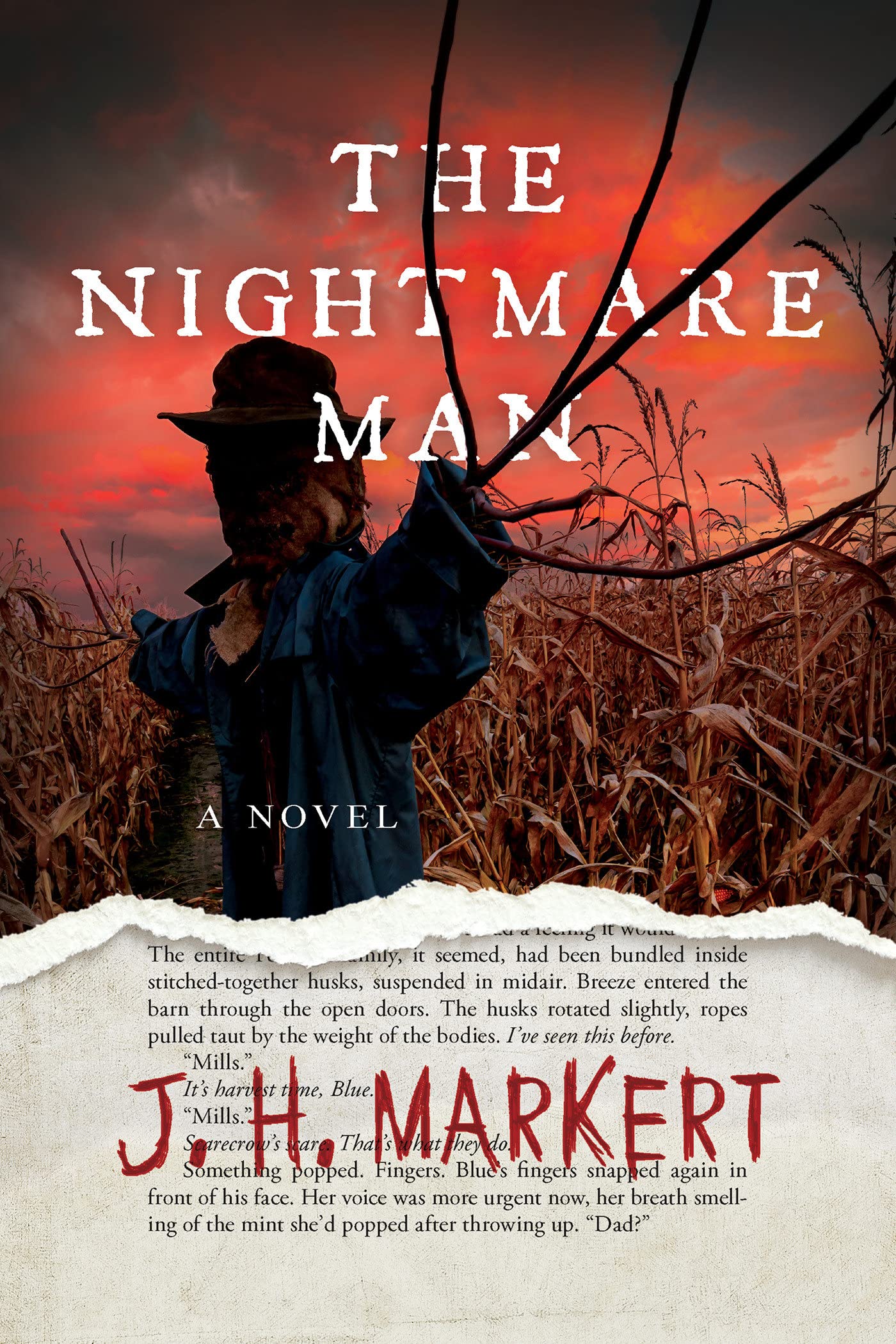 Best-selling author Ben Bookman is the heir to the Blackwood estate that is surrounded by pine trees on top of a hill overlooking the small town of New Haven. The Blackwood mansion is where Ben recently finished his upcoming novel, The Scarecrow. While this was a work of fiction, Detective Mills just responded to a crime scene of a family that was murdered, found inside cocoons hanging from rafters of a barn. And these murders are same ones found in Ben’s novel. As the crimes from Ben’s book continue, Mills enlists the help of his daughter, Samantha, in solving these crimes and getting answers to why they are so similar to Ben’s book. 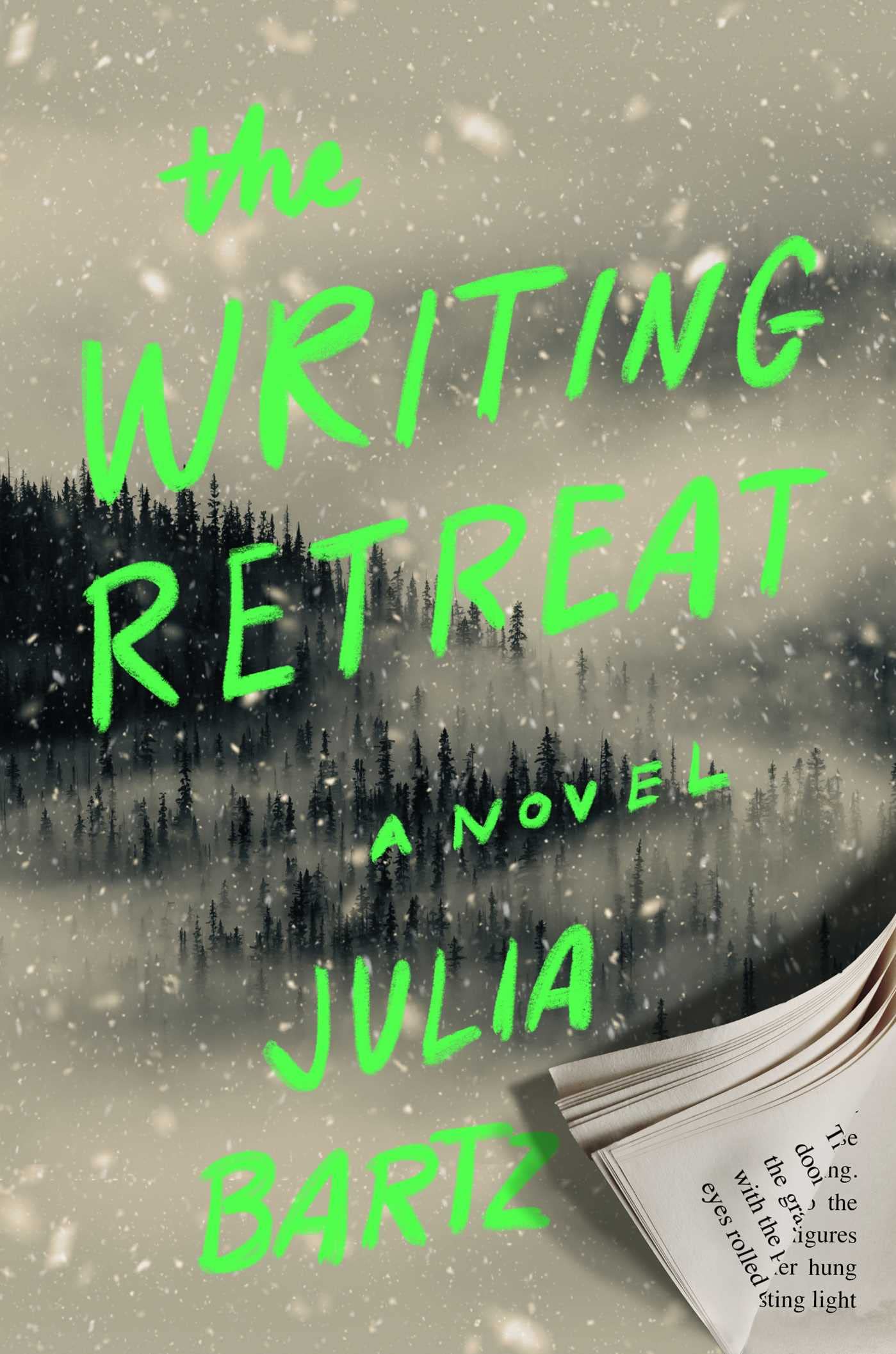 The Writing Retreat by Julia Bartz (2/21)

Just when Alex was beginning to lose hope in her dreams of being a published author, she receives an opportunity of a lifetime: she’s just been invited to a month-long writing retreat hosted by feminist horror author Roza Vallo. Although her ex-bestie and now rival, Wren, is also attending, Alex jumps at the opportunity. Shortly after arriving, Alex and the other attendees are hit with a major plot twist: everyone must finish an entire novel in the month they are at this retreat, and whoever has the best novel wins a seven-figure publishing deal. When one of the authors at the retreat disappears during a snowstorm, Alex begins to believe something dark is brewing at this mansion with a reputation for being haunted. 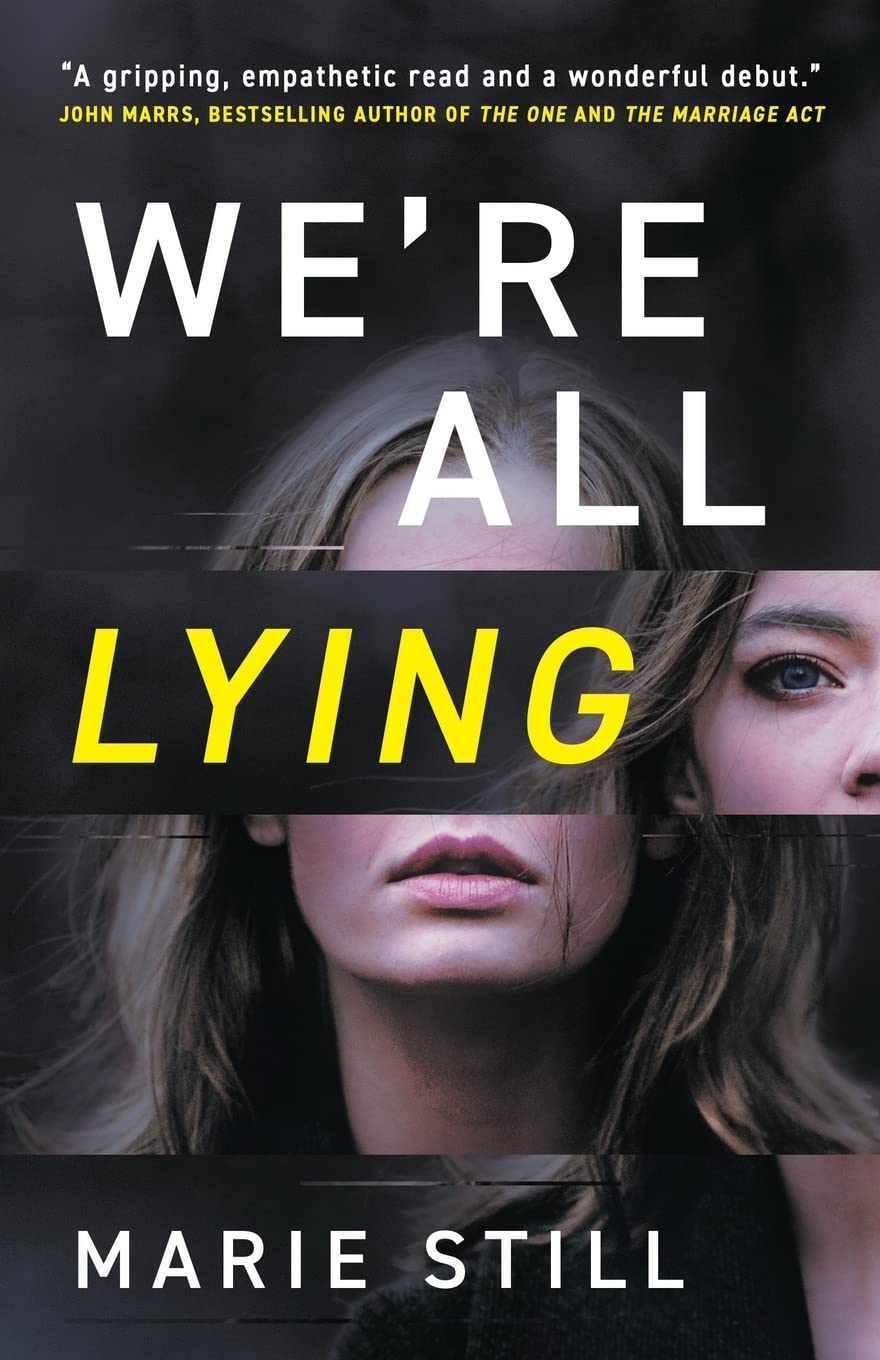 Cass’s perfect life is shattered when she finds an email from her husband’s mistress, Emma. When the email goes from taunting to full-blown stalking, Cass and her husband are just trying to move on when Emma goes missing. Now, Cass is the prime suspect and every secret she’s ever tried to hide is bubbling to the surface—and could completely destroy what she’s worked so hard to keep hidden. 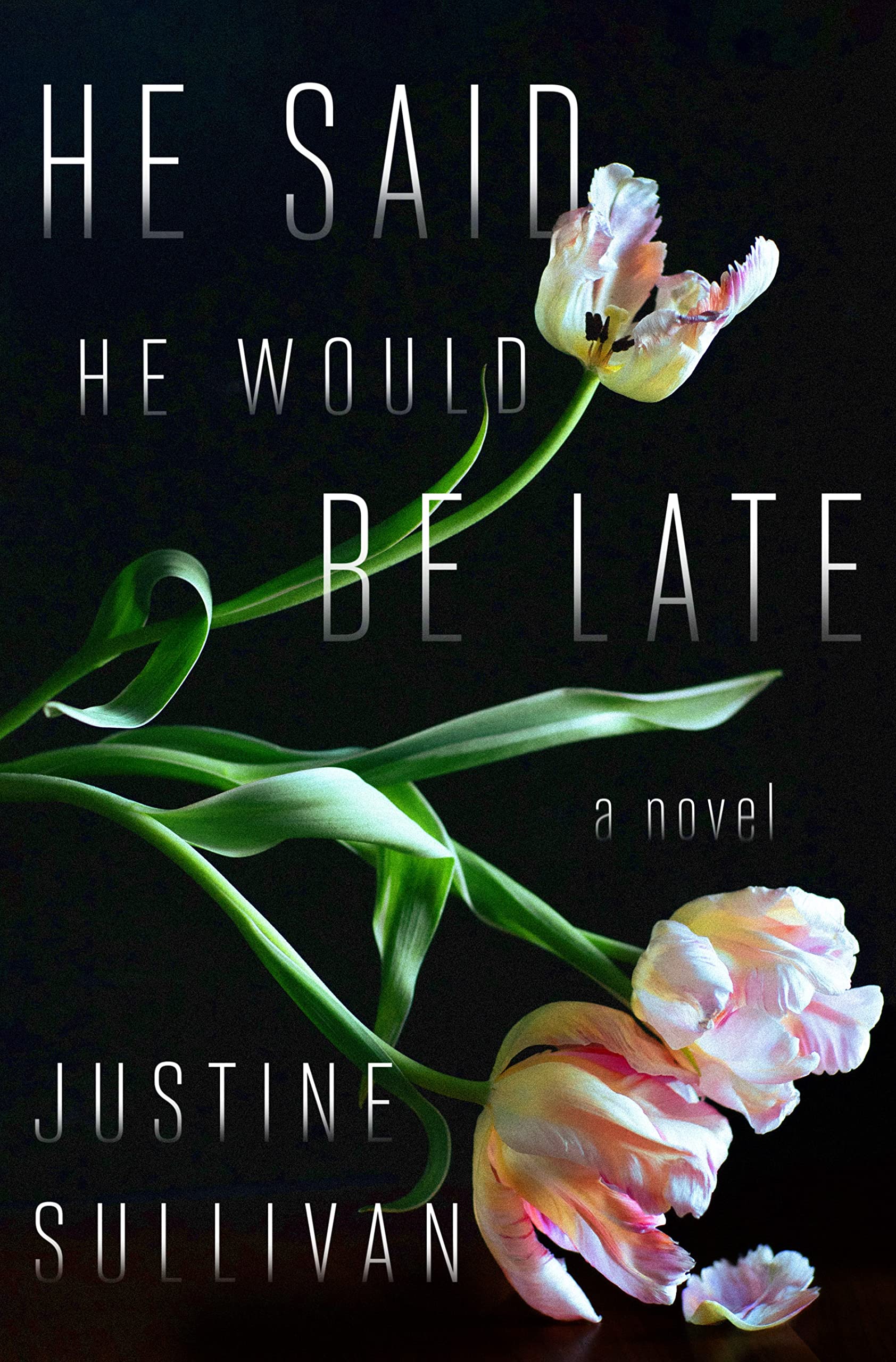 He Said He Would Be Late by Justine Sullivan (3/14)

Liz Bennett’s perfect life was bound to hit a bump in the road: She’s rich, has the perfect husband, a daughter, and lives in beautiful New England. Then, Liz sees a text message on her husband Arno’s phone, and it all comes crashing down. Now, Liz is determined to find out what is really going on, and her life becomes a non-stop investigation trying to find out what this text message means. Is Arno really a cheater, or is her imagination getting the best of her and spinning her thoughts into a web of anxiety? 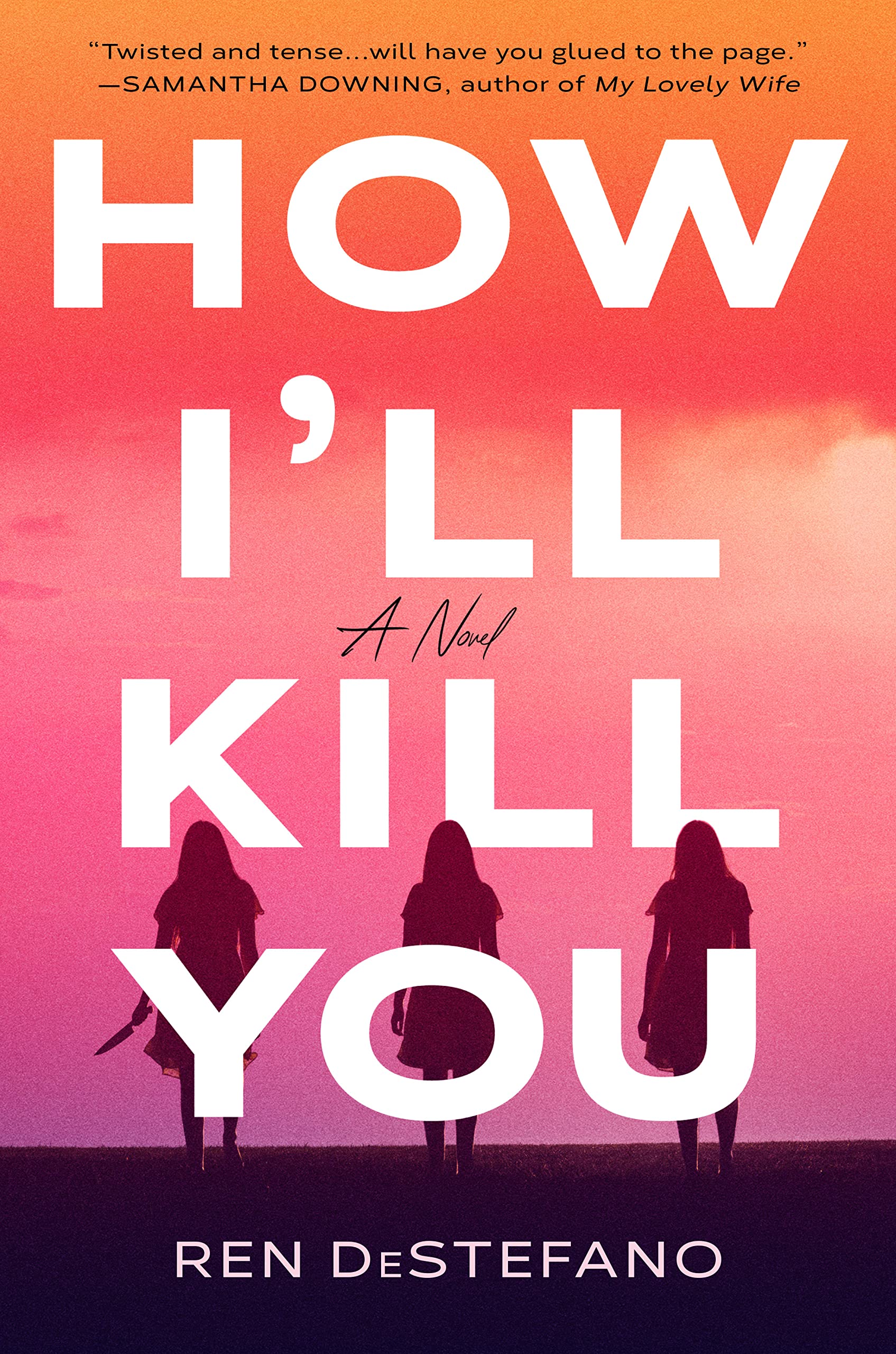 Sissy’s life has never been normal. She’s used to being the reasonable one in her family who has cleaned up the carnage left behind by her serial killer sisters. Now, it’s Sissy’s turn. As she arrives in Arizona, Sissy is to make a man fall in love with her and kill him. Her target is none other than young widower, Edison. Thinking her plan is in place, the last thing Sissy expected was to actually fall for Edison, but someone has to die and Sissy’s sisters are becoming restless.
Here are the most anticipated YA thrillers coming in 2023>> 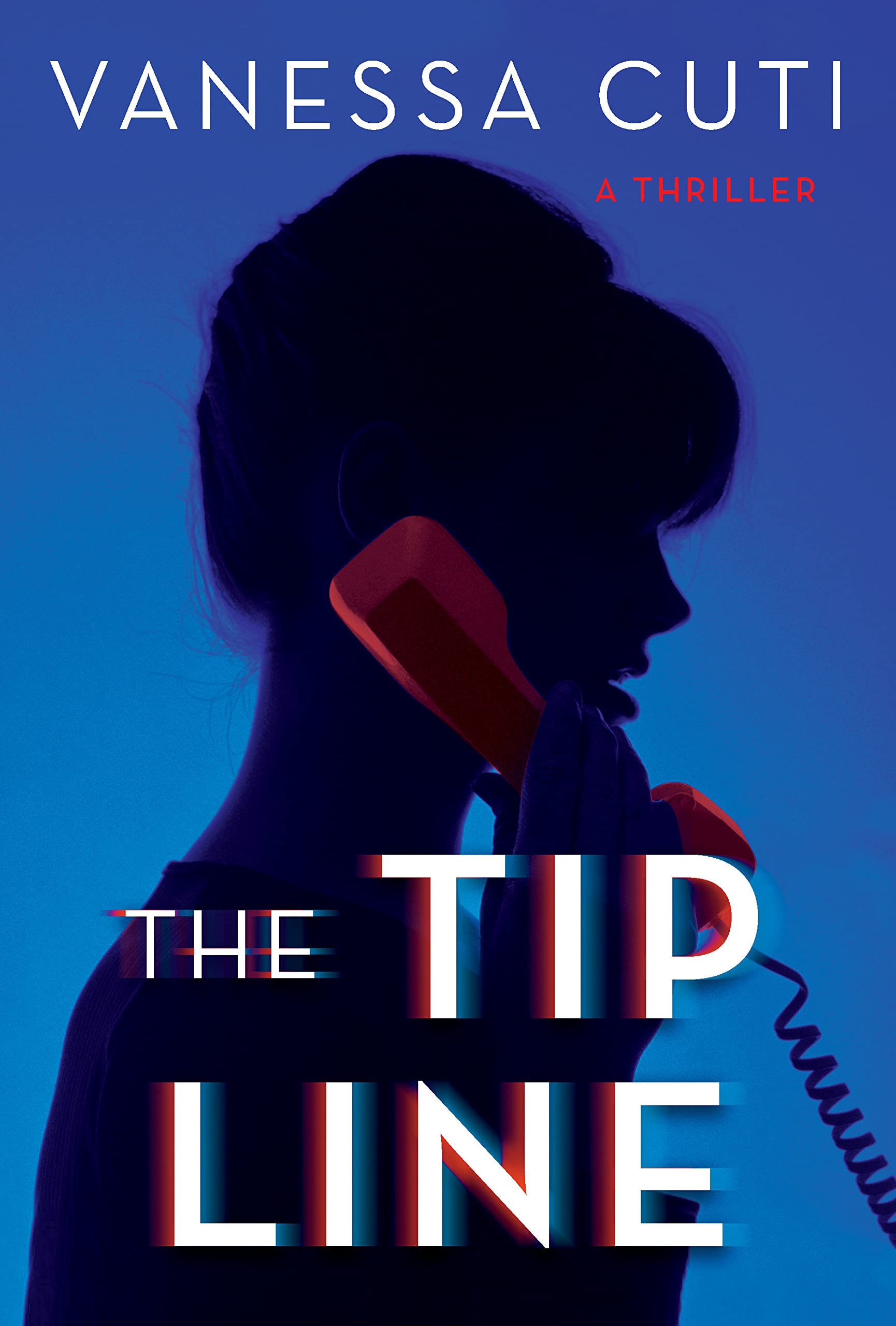 Virginia Carey is a thirty-year-old woman who wants nothing more than to get married, and believes her new job as an operator at a police tip line will get her there. After all, there’s the kind homicide detective, Charlie Ford, and the charming police chief, Declan Brady, both working there. Virginia’s desires take a turn when she receives a call from a sex worker named Verona, who says there are four bodies on the beach and provides some insider information about insane parties that involve law enforcement officers. Verona believes a police officer is the one responsible for these murders, making Virginia question everything she knows about these men. 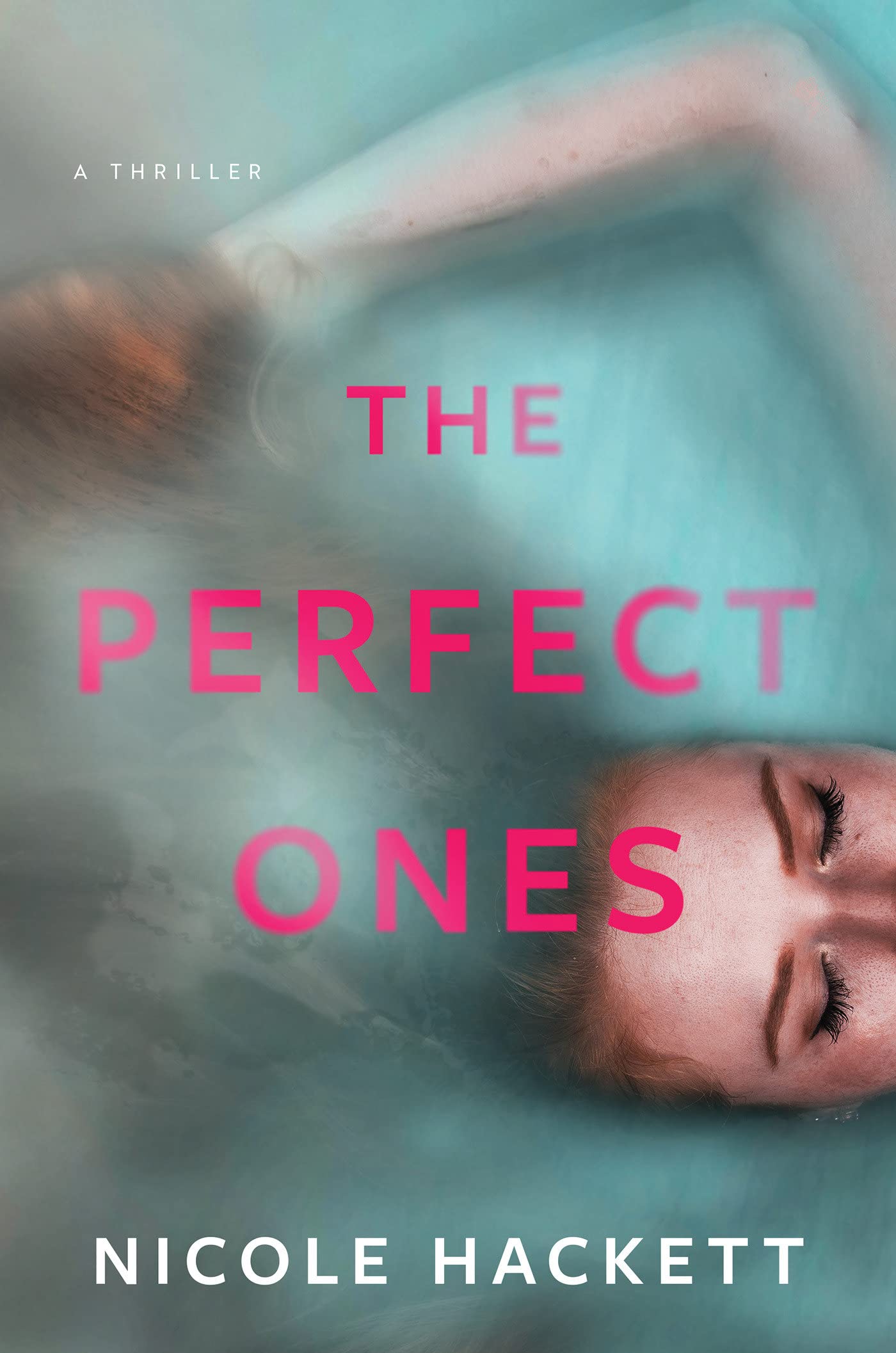 The Perfect Ones by Nicole Hackett (5/2)

Three influencers just arrived to Iceland for a promotional trip when one of them, Alabama Wood, vanishes. With little to no leads, the Iceland police turn to the other two influencers that we’re on the trip: Celeste Reed had been Alabama’s best friend for over a decade until the two grew apart due to Celeste dealing with things in her personal life, but Celeste has been coping in ways she doesn’t want to admit that involves Alabama. Hollie Goodwin is a fitness influencer who appears to have the perfect life, but she only went on this trip to escape the explosion of her personal life. And the only person who suspected something was off? Alabama.