The first Paralympics was held in 1960 in Rome, and it was an inspiring effort to show effort for veterans that were injured in World War II. Since then, the Paralympics has grown and celebrated accomplishments for over 80 different events and it is only continuing to grow. The inspiring athletes below are only some of the many Paralympians that have sacrificed, persevered, and competed in their dreams. Be prepared to be inspired by these unimaginably compelling people and stories. 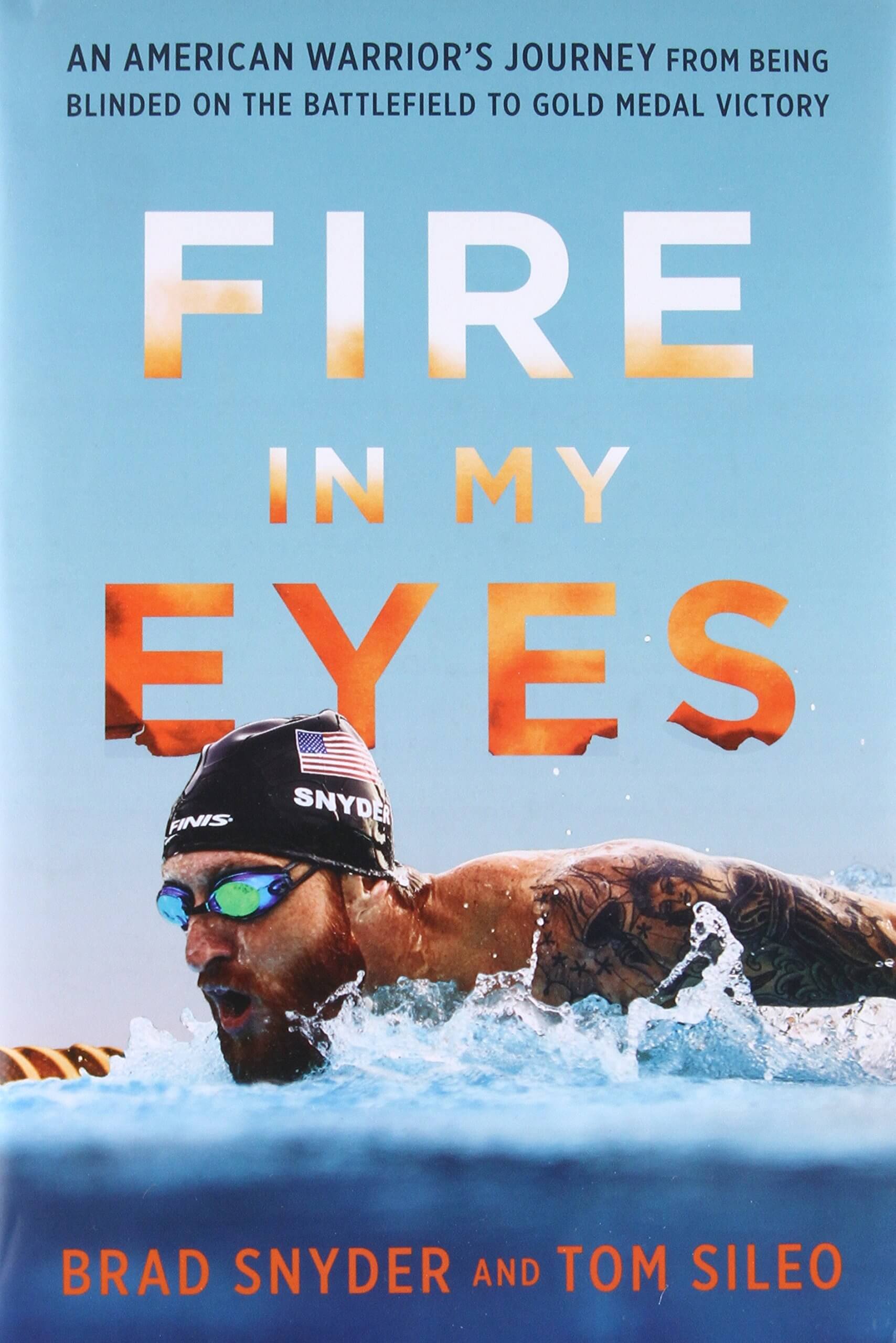 Fire in My Eyes by Brad Snyder

US Navy Lieutenant Brad Snyder shares his story of becoming an All-American leader on, and off, the battlefield. Exactly one year after being blinded while serving in Afghanistan, he stood on a podium in London holding a gold medal in swimming at the 2012 Paralympic Games. Since then he has received 5 more medals and holds Paralympic and world records. This is his story of perseverance, commitment and courage through incredibly difficult circumstances. If you are looking for an inspiring message from an American hero, one that embodies resilience and accomplishment with a good attitude, then this is the book for you. 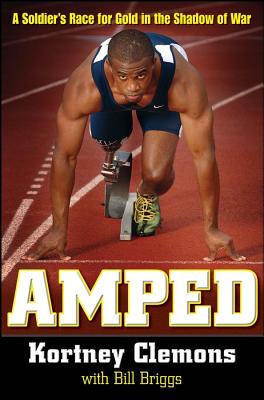 Kourtney Clemons became the first Iraq veteran to qualify for the United States Paralympic team. When he lost his right leg to a roadside bomb in Baghdad, Clemons didn’t want to relearn how to walk with a prosthetic leg. He wanted to run, and he did just that in the 2008 Paralympics in Beijing. This memoir is applause for not only Kortney Clemons courage and service, but a recognition for his determination and accomplishment of becoming the first Iraq veteran to win a Paralympic gold medal. Admiration will shine through for this compelling and inspiring man when you read this book. 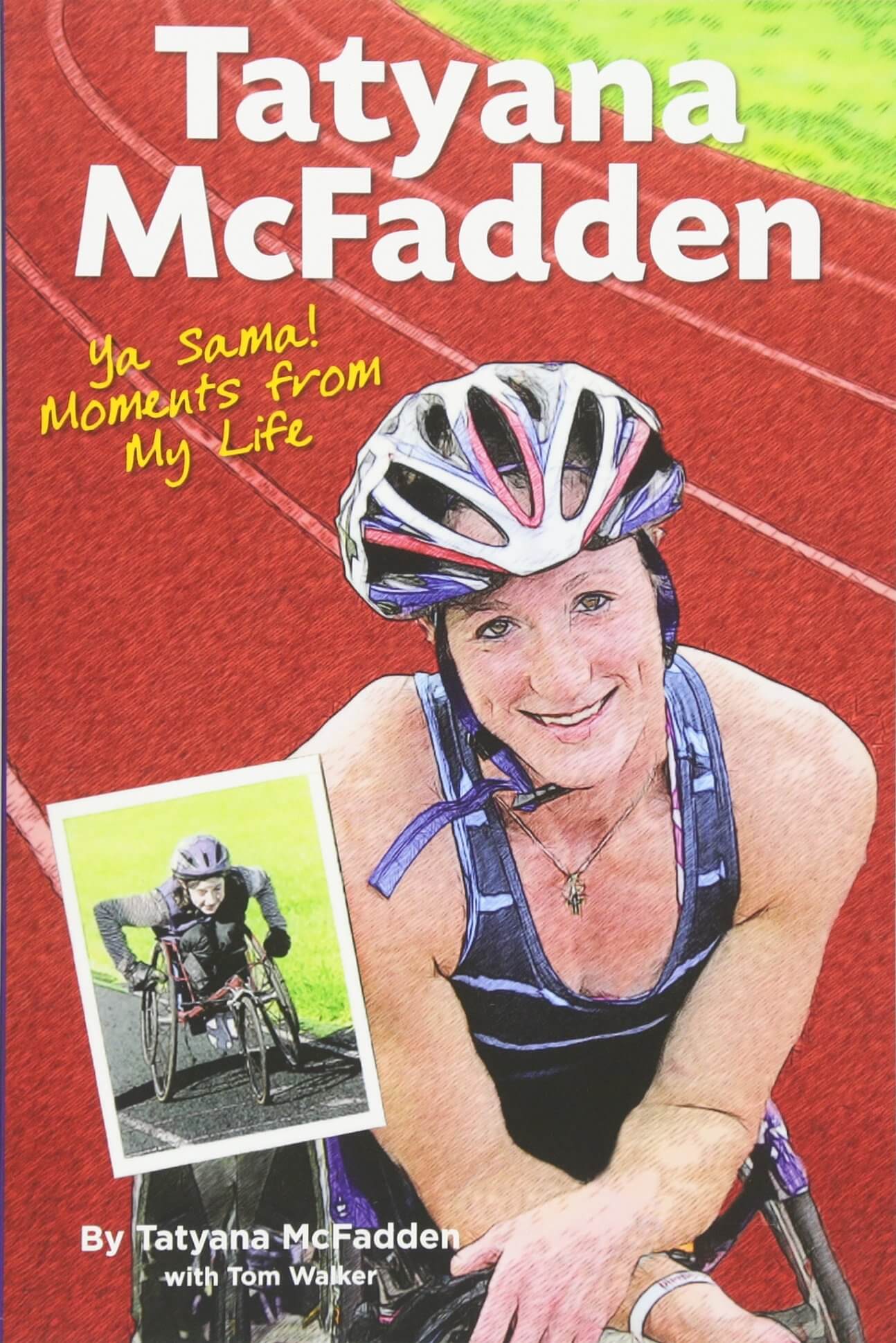 Ya Sama! Moments from My Life by Tatyana McFadden

Tatyana’s story starts from birth: born with spina bifida, she never focused on the things she didn’t have or couldn’t have but on the things she could do with what she was given. From her time at a St. Petersburg orphanage to her U.S. adoption to becoming one of the all-time greatest athletes in history, Tatyana’s story has inspired generations and will continue to fascinate for generations to come. It isn’t always an easy journey, but there is never a moment of giving up. The book was originally written for a younger generation, but people of all ages will be compelled to read her story of achievements and optimism. A true role model and proof that if you set your mind to something, it could turn out better than you could ever imagine. 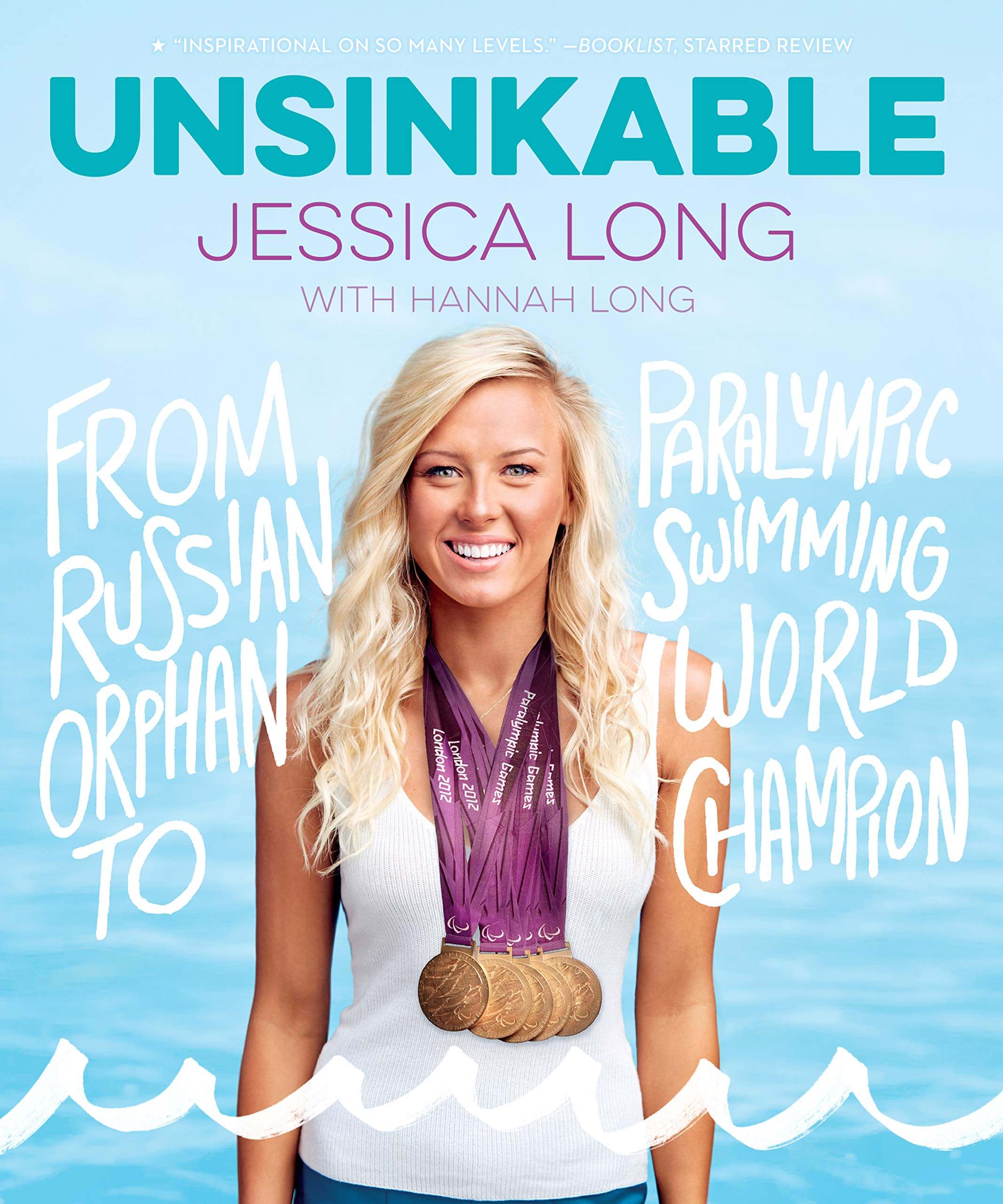 In the words of the top Paralympic Swimmer in the world: “Swimming forced me to deal with the things I wanted to escape.” Jessica was born in Siberia with fibular hemimelia, a birth defect when the leg has a short or missing fibula. She was adopted from a Russian orphanage at thirteen months old, and twenty-eight years later, became the second most decorated Paralympian athlete in the world. Accompanied with pictures, Jessica’s story is told through honesty and aspiration. She tells of her drive to succeed and how she excelled when it came to challenging herself and the world around her. 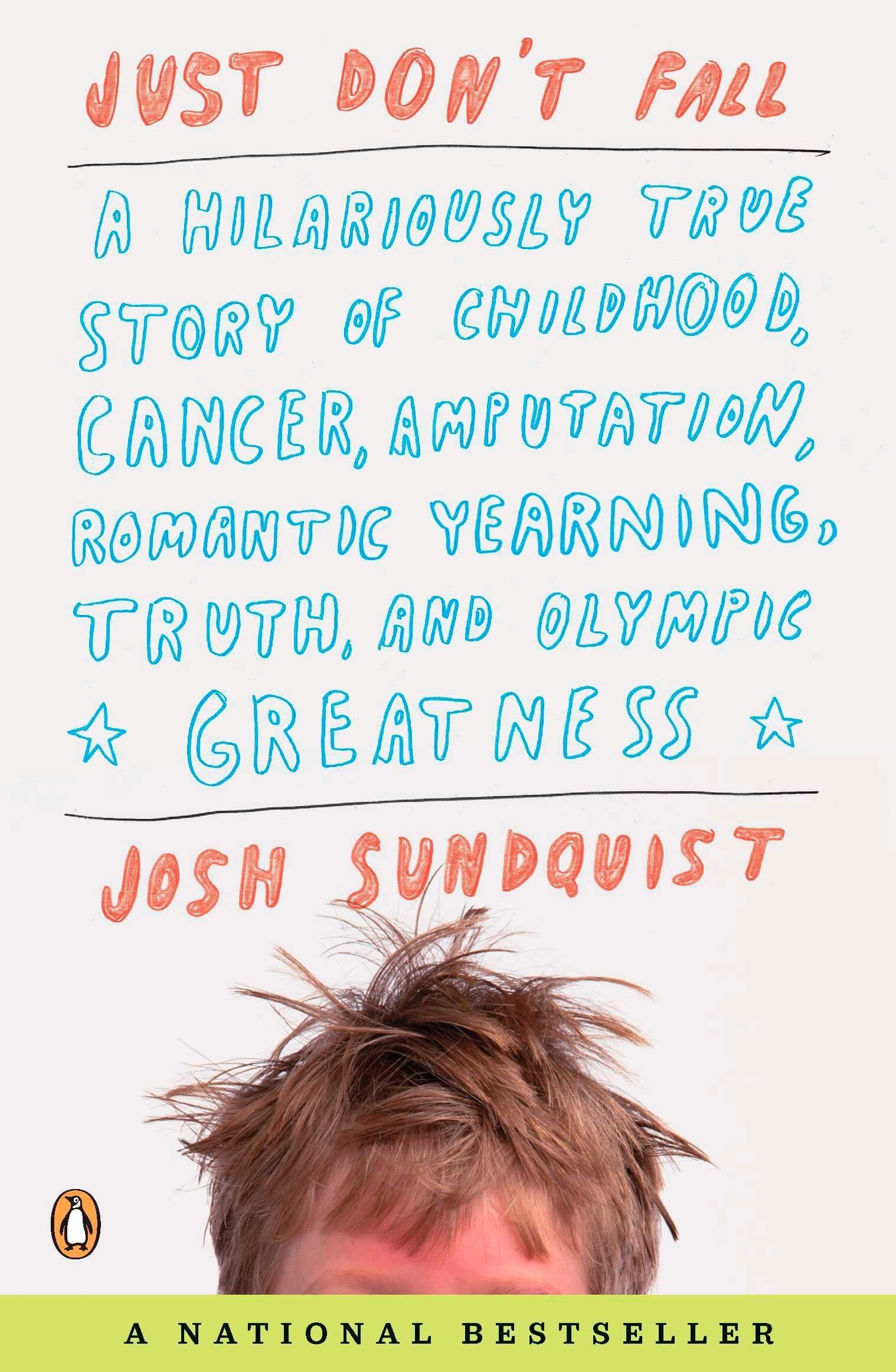 It may be Summer Olympics season, but Josh Sundquist’s story is perfect to start looking forward to the Winter Olympics! Josh is the only person in history to be named to both the U.S. Paralympic Ski Team and the U.S. Amputee Soccer Team, and this memoir is his origin story. He was just a kid when he was diagnosed with Ewing’s sarcoma, a cancer strain that took his left leg. His journey takes the reader with him from hospitalizations to the Paralympics and beyond. It is sincere, inspiring, and absolutely beautiful how Josh takes his circumstances and turns it into his greatest motivation.