We’ll admit, having a little extra time at home to read this year wasn’t a horrible thing. We were able to dive into more of our #TBR pile than usual, and there were a lot of great books this year to spend time with.

Thousands of votes were cast in our annual She Reads Awards for the best books of the year. While it’s always hard to narrow it down to just 10 nominees, these are the books our readers chose as the best books of 2020. 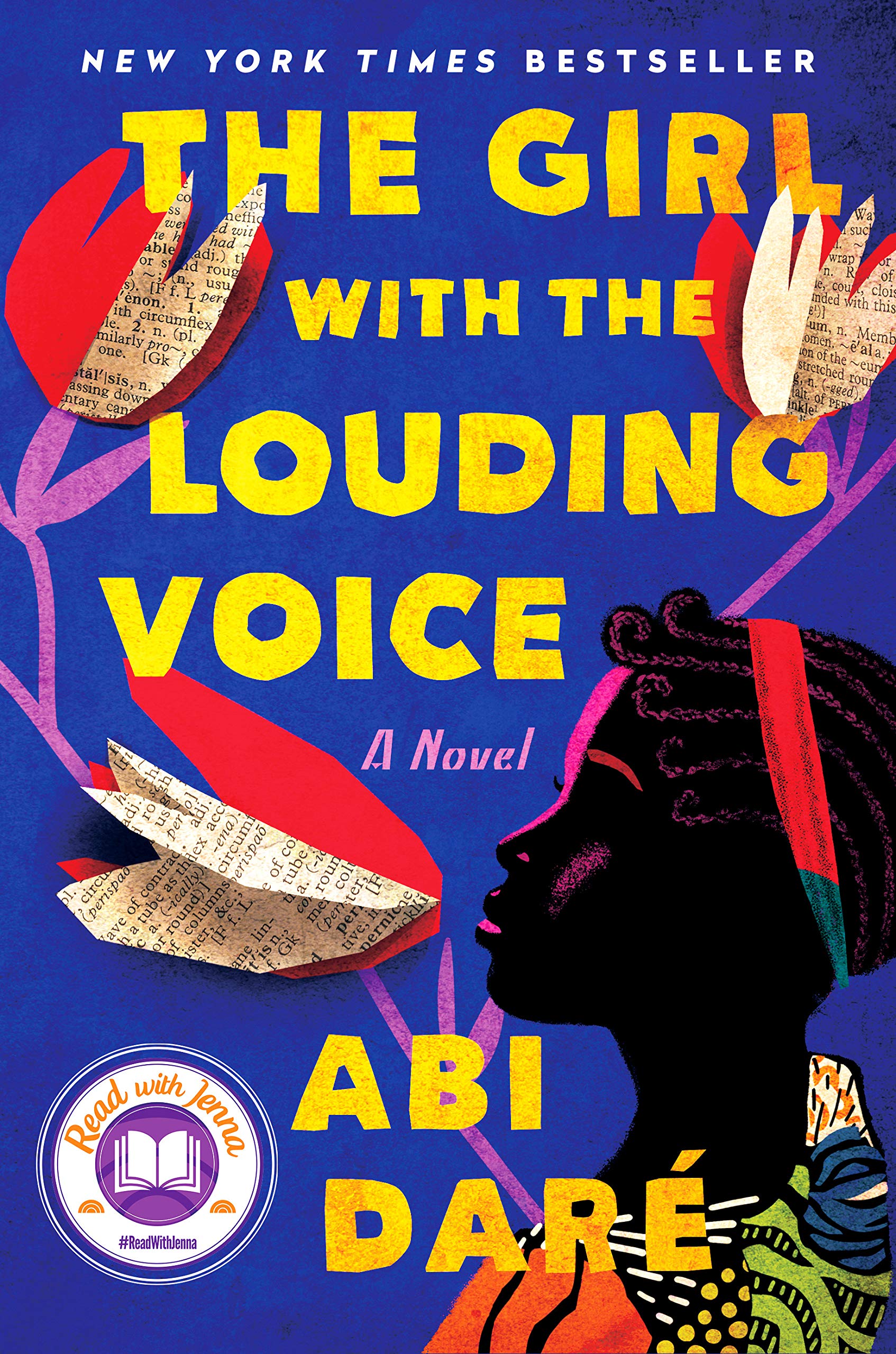 Girl With The Louding Voice by Abi Daré

With her courageous ability to overcome obstacles and find her “louding voice,” it’s no wonder why Adunni’s story made it to the list of nominees. Determined to overcome a life of poverty and make something of herself, her positive attitude and full on girl-power is both inspiring and heartbreaking. This book gives us hope and strength, while reminding the reader to never give up, no matter what may be standing in the way.

Transcendent Kingdom made the list for many reasons, from its painful portrayal of addiction to its dealings with depression and grief. Emotion runs deep with an unfiltered look into Gifty’s immigrant family’s suffering and seeking out salvation. This beautifully written novel explores success, failure, and faith, while taking the reader along the way for the tragic, yet touching journey.

The Book of Longings by Sue Monk Kidd

Sue Monk Kidd took a risk with The Book of Longings and it paid off. Nominated for its interesting approach at re-writing history, the life of young and wealthy Ana does a 180 when she comes face-to-face with eighteen-year-old Jesus. This incredible story chronicles a woman’s struggle to come into her own, while living in a time where that was completely unacceptable.

The Invisible Life of Addie LaRue by V. E. Schwab

Nominated for its thrills and chills, this novel delivers drama and adventure. One snap decision changed Addie LaRue’s life permanently when she made a deal to live forever, with the caveat being that she will be forgotten by every single person she encounters. However, everything changes when after almost 300 years, she meets a man who knows who she is.

There are multiple reasons why readers nominated this captivating tale. From its poignant view on how history shapes the way we live today to racially charged choices and consequences, The Vanishing explores how the past doesn’t always stay buried.  This brilliant story insights a riveting exploration into family dynamics, the meaning of love, and a desire to be accepted.

Enjoyed by editors, contributors, and readers alike, it’s no surprise that Glennon Doyle’s Untamed made the cut. It reads like a big sister giving invaluable advice on breaking the constraints of what society says a woman should be in order to become who she really is. This book embodies everything about women’s empowerment and truly finding yourself, as well as your voice.

Adrienne Young caught the attention of readers with this nomination for “Best Book of 2020.” At just seventeen, Fable found herself abandoned and alone on a desolate island, desperate to get back to her father and re-claim what’s rightfully hers. Along the way, she meets a man who appears to want to help, but nothing is what it seems in the dark seas that surround them. This page-turner takes you on a treacherous trip filled with danger, suspicion, and a bit of romance.

Readers love a good mystery and that’s why The Sun Down Motel was not a surprising nominee. Viv moved to New York with one goal in mind, and that was to finally find out what happened to her aunt that vanished in 1982. However, she quickly learns that the more things change, the more they stay the same, and finds herself repeating history instead of altering it.

The Death of Vivek Oji by Akwaeke Emezi

This pick stands out for its ability to navigate through tragedy, mystery, and connection. This tumultuous tale takes the reader through intertwined dynamics of friendship and love, paired with understanding and struggles. Set in Southeast Nigeria, this novel explores cultural differences as well as human sameness.

This heart-wrenching novel was nominated by readers for its true-crime vibes. Ruby’s life gets turned upside down after her mother’s tragic murder and being left to live with her violent father. To add salt to the wound, her one and only friend is told to stay away by her religious dad. The reader is left to hang on every word as bonds are broken and relationships are tested.