Cross into unknown worlds and slip into surreal realities not so different from our own with the best fantasy and science fiction novels coming out this summer. Sometimes humanity needs to be saved. Other times, we need to be saved from it. Wielding magic, fighting for power, and standing up for justice, these unforgettable characters and thrilling stories will set you on journeys far from home and will inspire you to imagine new possibilities. 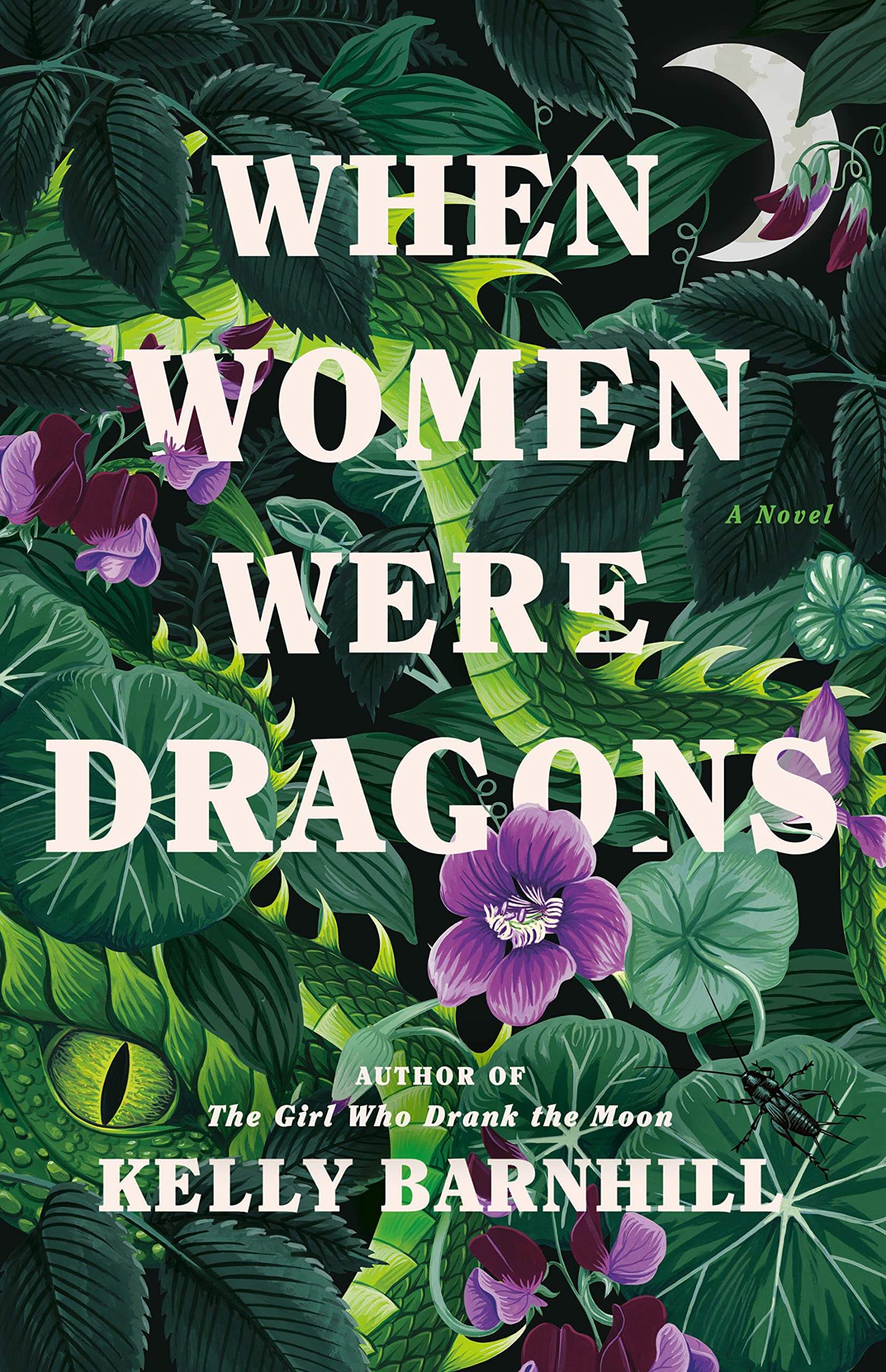 Set in 1950’s America, the world changes forever when women across the world suddenly transform into dragons. Through the eyes of Alex Green, a young girl growing up in this world, we observe what happens in a society when women suddenly rise up and refuse to be suppressed. Navigating the taboo of speaking about the dragons and dealing with an overprotective mother who didn’t turn into a dragon herself, Alex experiences the tension of growing up in world trying to suppress female empowerment—even when it’s clear it can’t be contained. 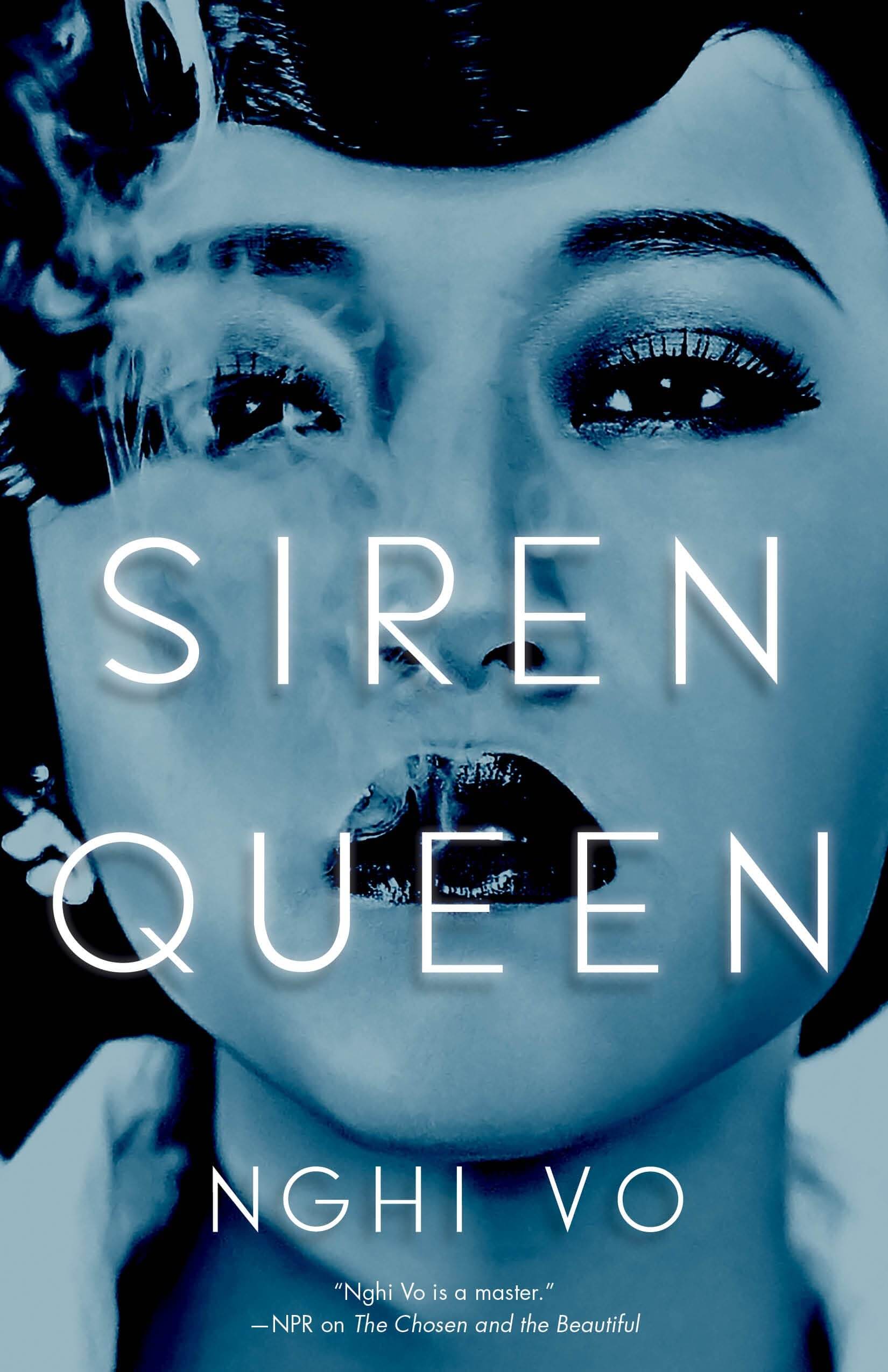 Luli Wei is intent on becoming a Hollywood star and will do whatever it takes to come out on top. In Pre-code Hollywood, there are limited roles for Chinese American women, yet she refuses to take on roles that are demeaning stereotypes. Even more of an obstacle is that the men running the studio practice an ancient magic to keep their power, often sacrificing young starlets as part of this system. Luli is determined to do whatever she needs to do to become a star, even though success in a system like this comes at a steep price. 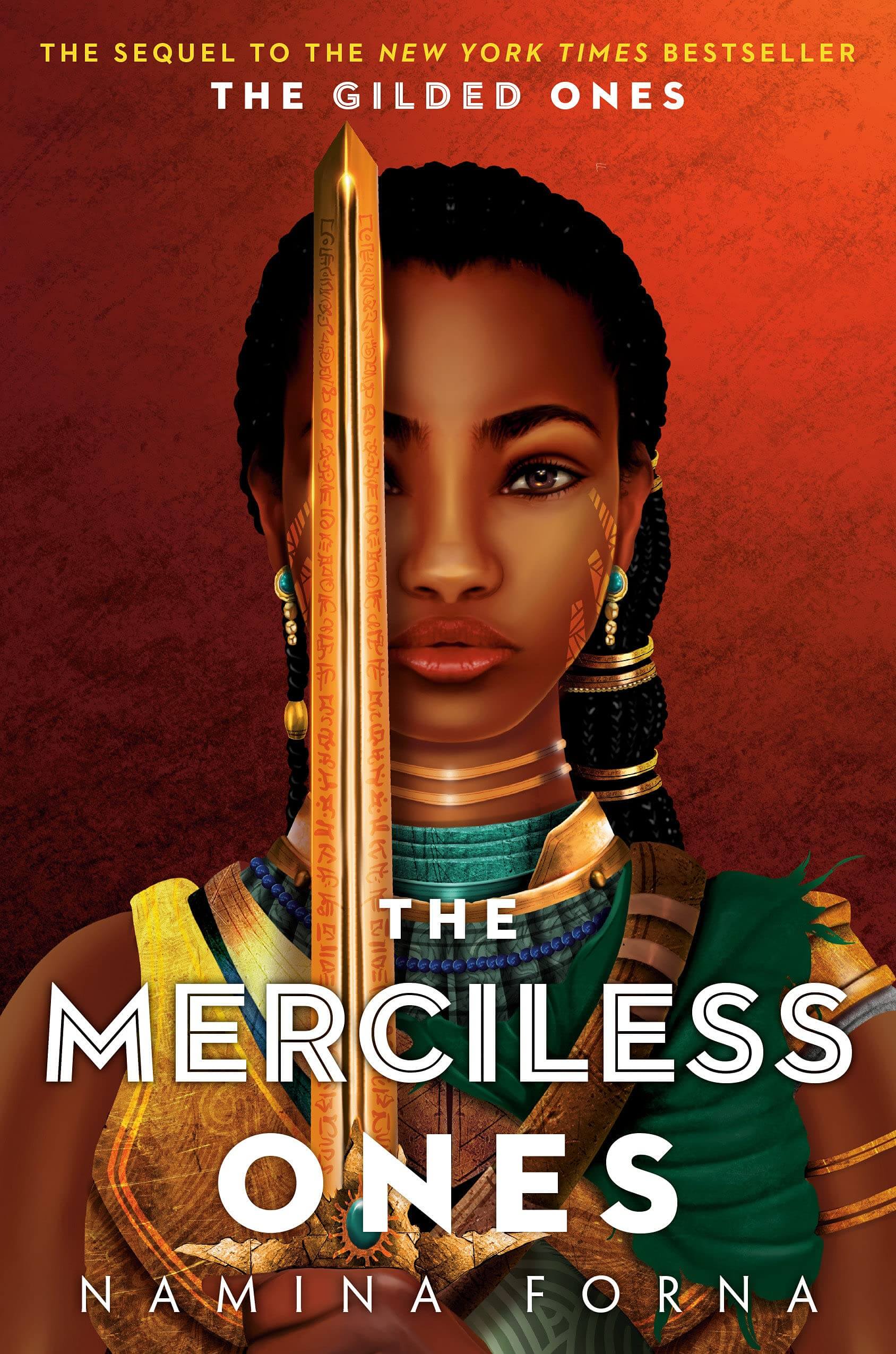 In this sequel to The Gilded Ones, Deka faces a dark, unknown force that is accumulating power in shadows. She is aware of its presence, made more manifest as she begins to see an unfamiliar symbol in a number of places, a symbol that make her feel uneasy and causes her powers to wane when faced with it. Although Deka must work to continue to free the goddesses, she can’t shake the feeling that an army is coming—something merciless—that wants to destroy them all. 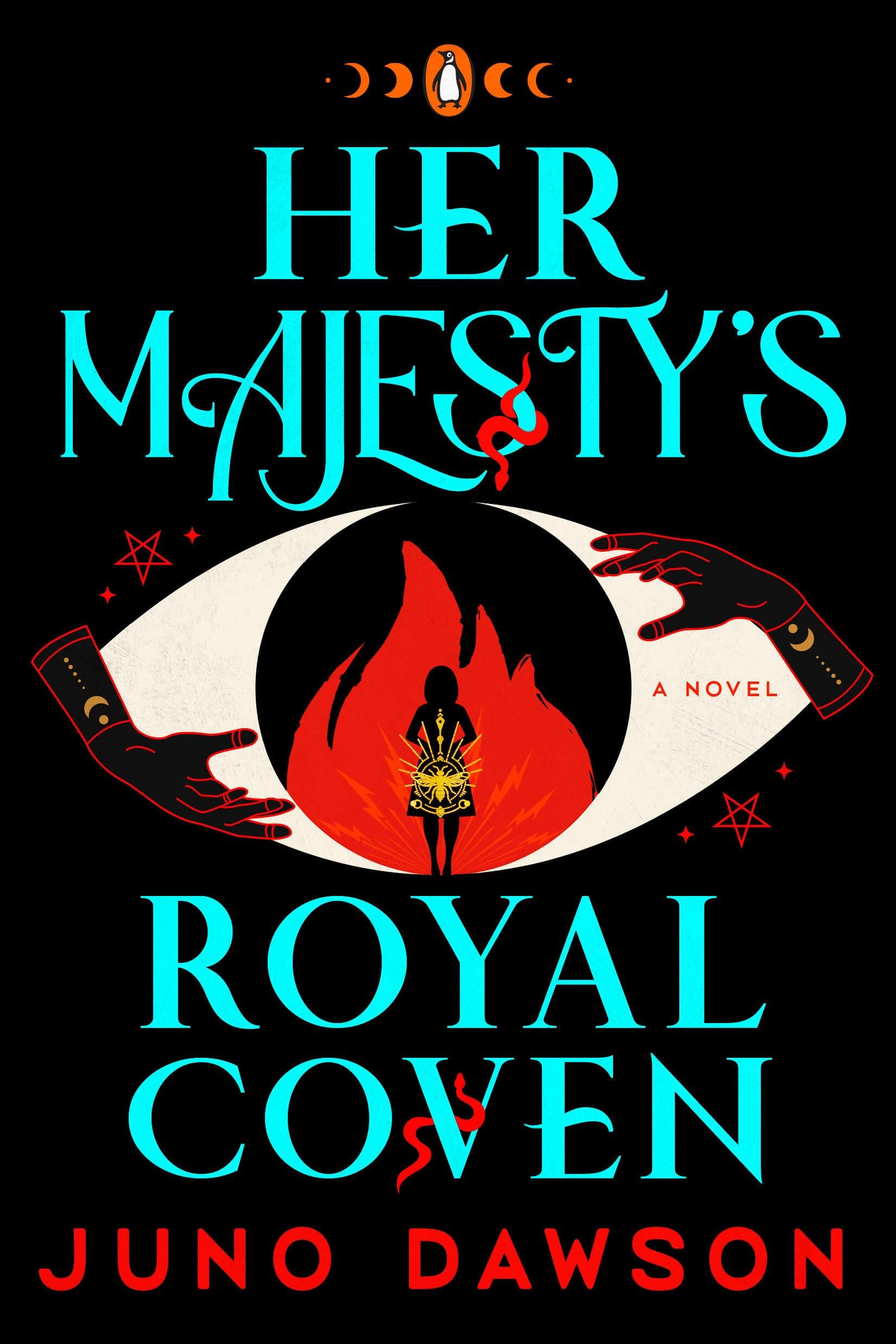 Friends Helena, Leonie, Niamh and Elle joined Her Majesty’s Royal Coven when they were adolescents. Over the decades, the friends grew apart and only Helena is left as an active member of the Coven, now the High Priestess. Niamh has retired to the country, where she uses her powers to heal sick animals as a vet, and Elle is a housewife. Leonie, however, broke off to begin her own Coven, one that is more inclusive and intersectional. When the future of HMRC is threatened, the friends must unite and form an allegiance to do what’s right in this tale that explores feminism and friendship. 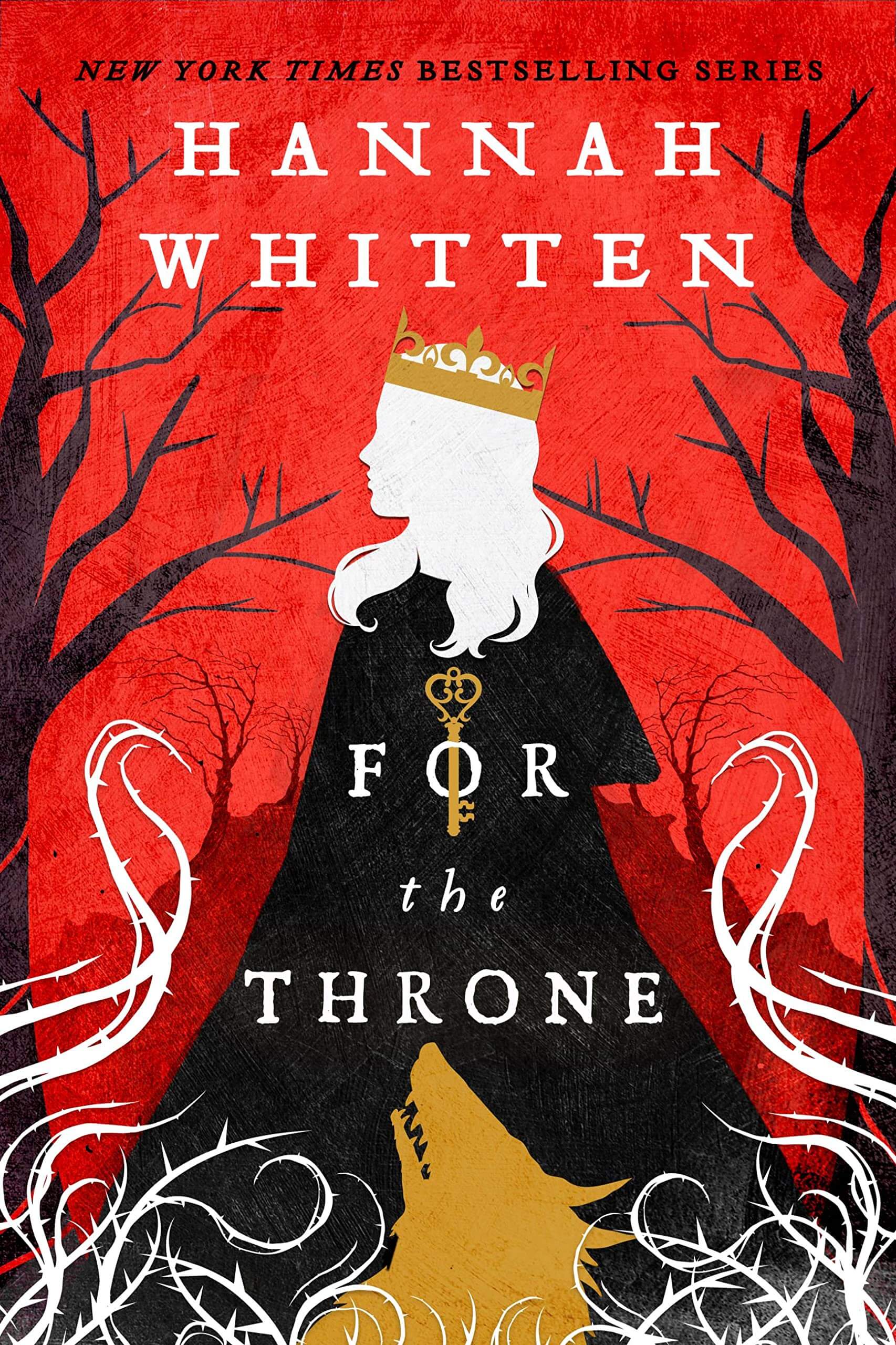 In Hannah Whitten’s sequel to For the Wolf, Neve is lost in the Shadowlands where the ancient gods have turned vicious and fight to gain control over Neve’s world. Only one rogue king, Solmir, believes that the Shadowlands should be destroyed, so he agrees to help Neve in her quest to overthrow the gods and claim their power for her own. 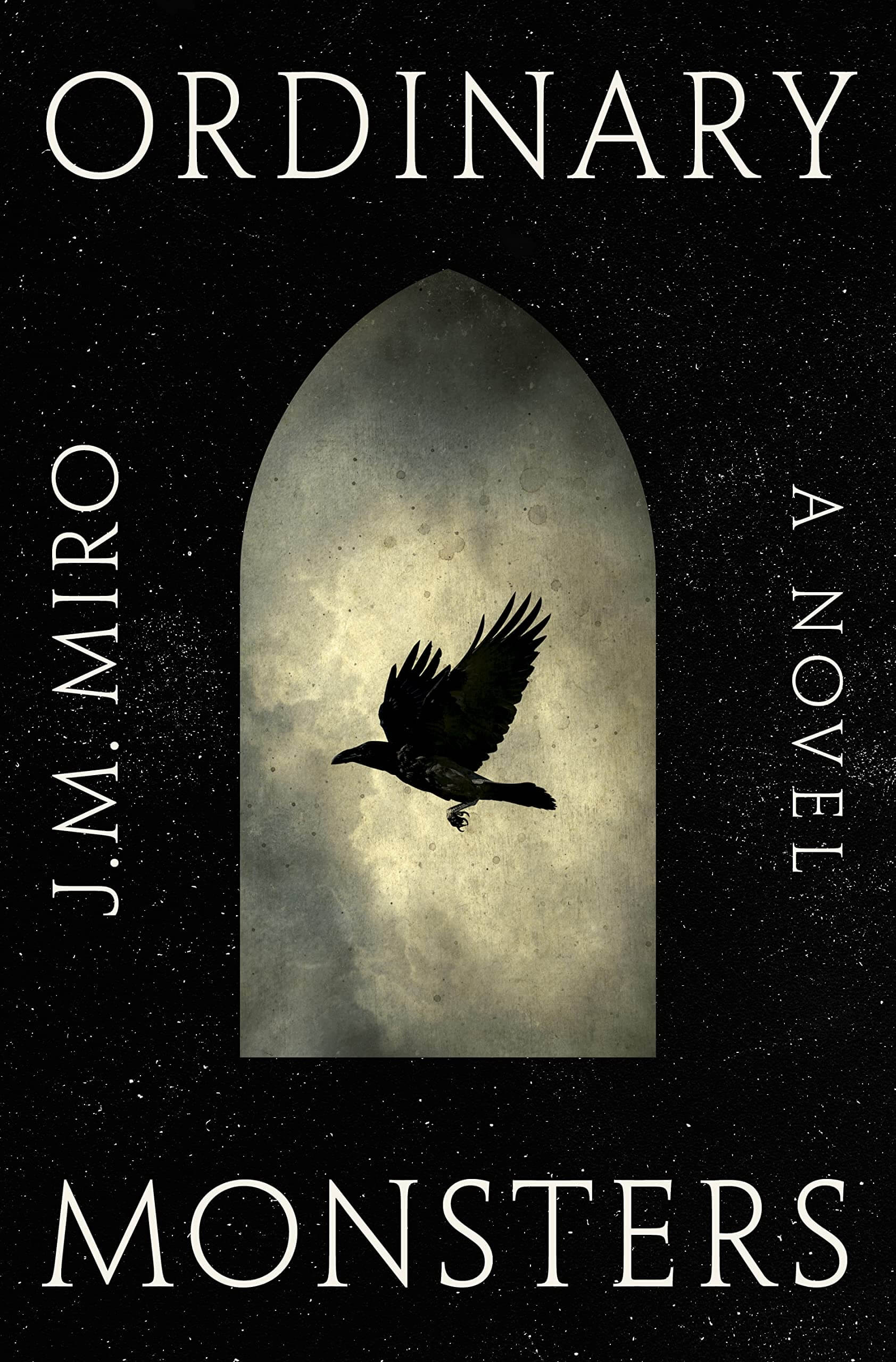 In 1882 Victorian England, children with unusual talents are gathered in a secluded estate in Edinburgh. There, sixteen-year-old Charlie and an orphan named Marlow are taken by a well-meaning detective. But as the truth of where—or, rather, who—the children’s powers come from comes to light, the gifted children will need to unite to save the world from disaster. 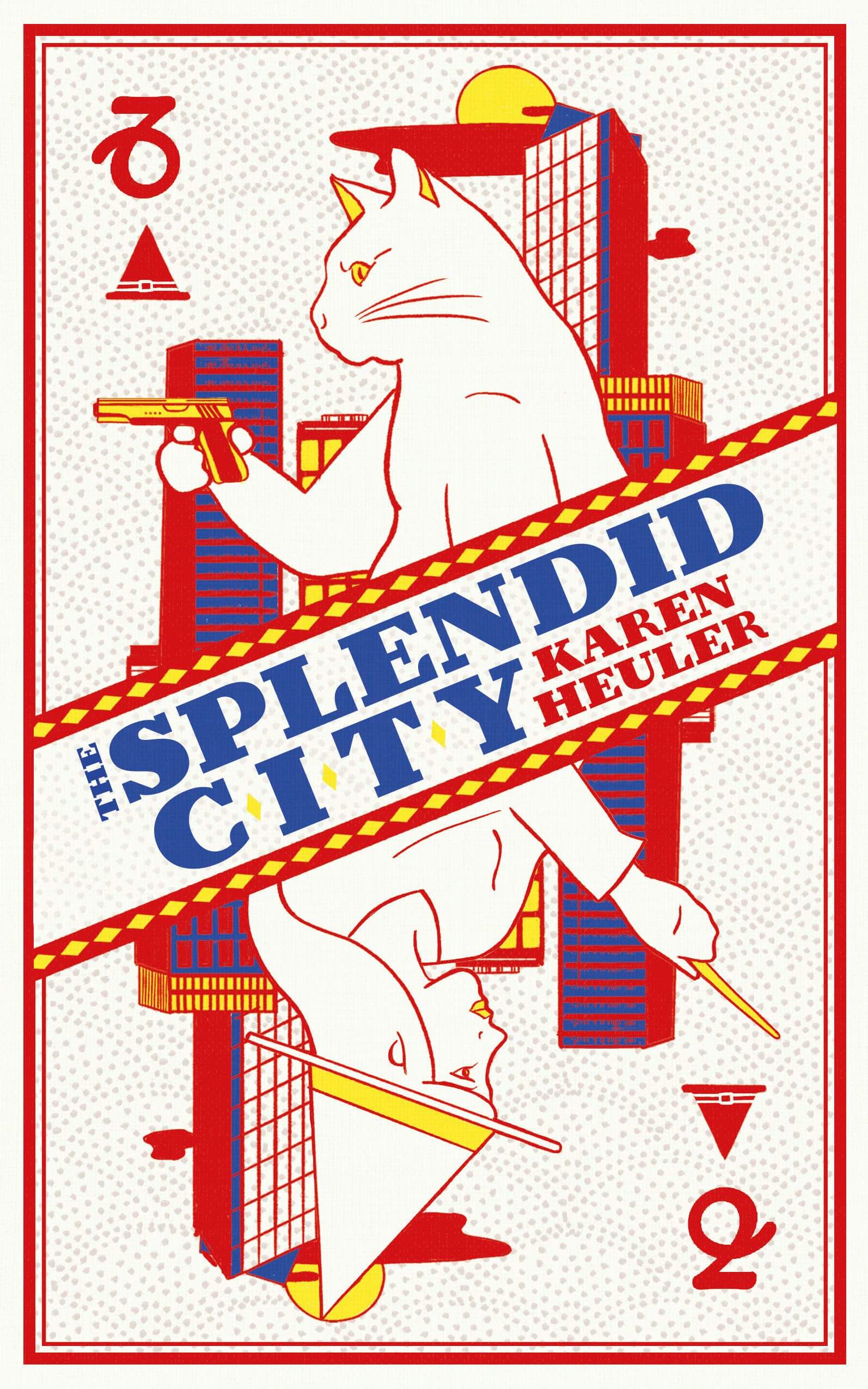 In a world not so different from our own, in a country called Liberty, a young woman named Eleanor is learning to harness her magical powers. When she is placed under house arrest, she’s forced to live with an ex-co-worker who is now a cat, Stan. Stan is constantly distracting Eleanor with his non-stop chatter about craft beers and picket lines. But Eleanor needs to focus on a mystery that’s shaping up before her: A local coven needs help locating a missing witch, and the truth behind her disappearance may hold answers to what has gone wrong in Liberty. 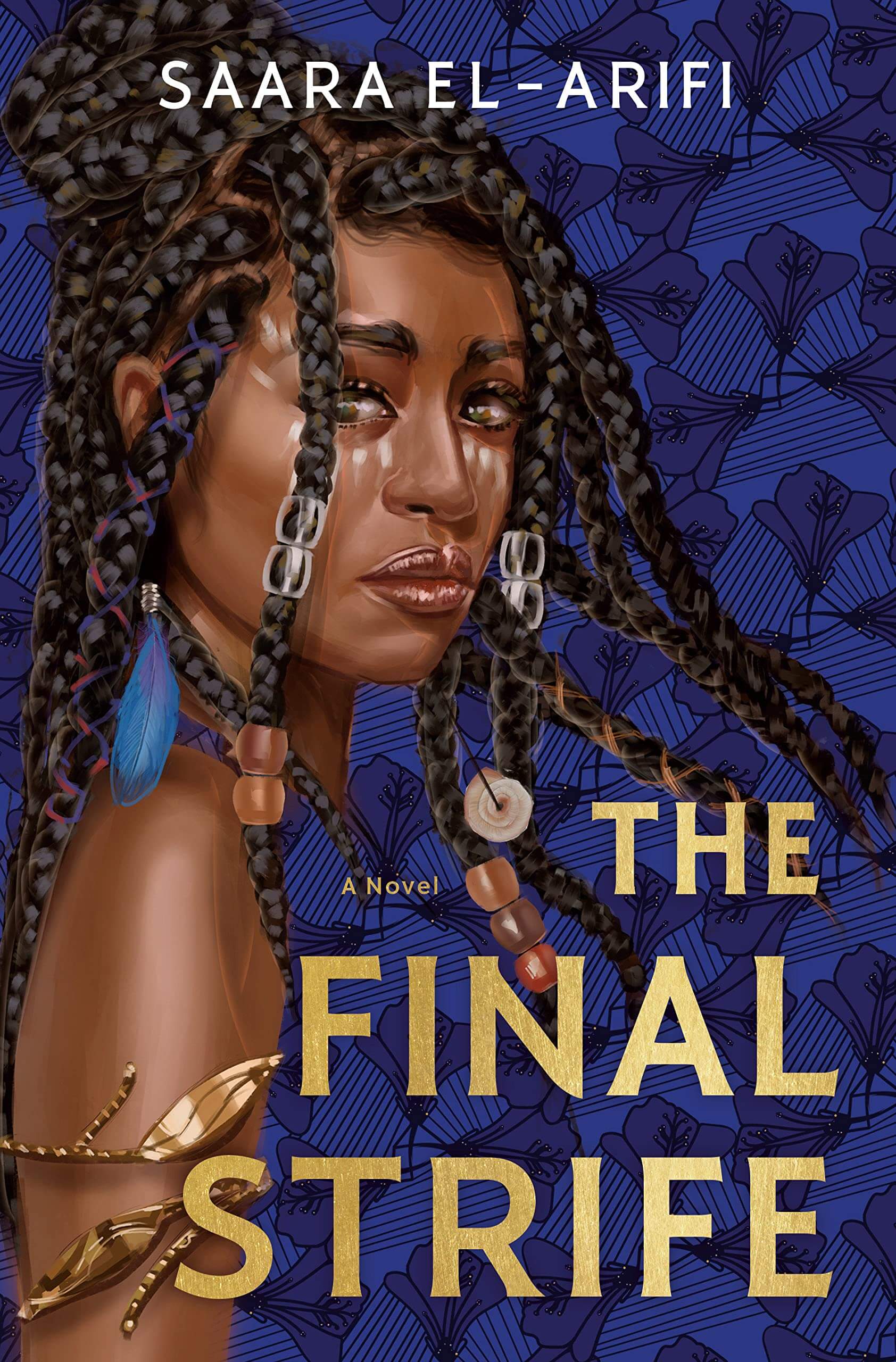 The revolution against the ruling classes has long been diffused. Sylah, who was raised to believe that they would one day overthrow the tyranny of their rulers, had her dreams dashed when she witnessed her family murdered before her eyes. Anoor, daughter to the most powerful ruler in the empire, sees firsthand what is wrong with the system her family profits from. Meanwhile, Hassa operates in the shadows, invisible to the rulers and carrying a dark secret that could plant the seed for a new revolution to begin. When Sylah, Anoor, and Hassa meet, resistance begins. 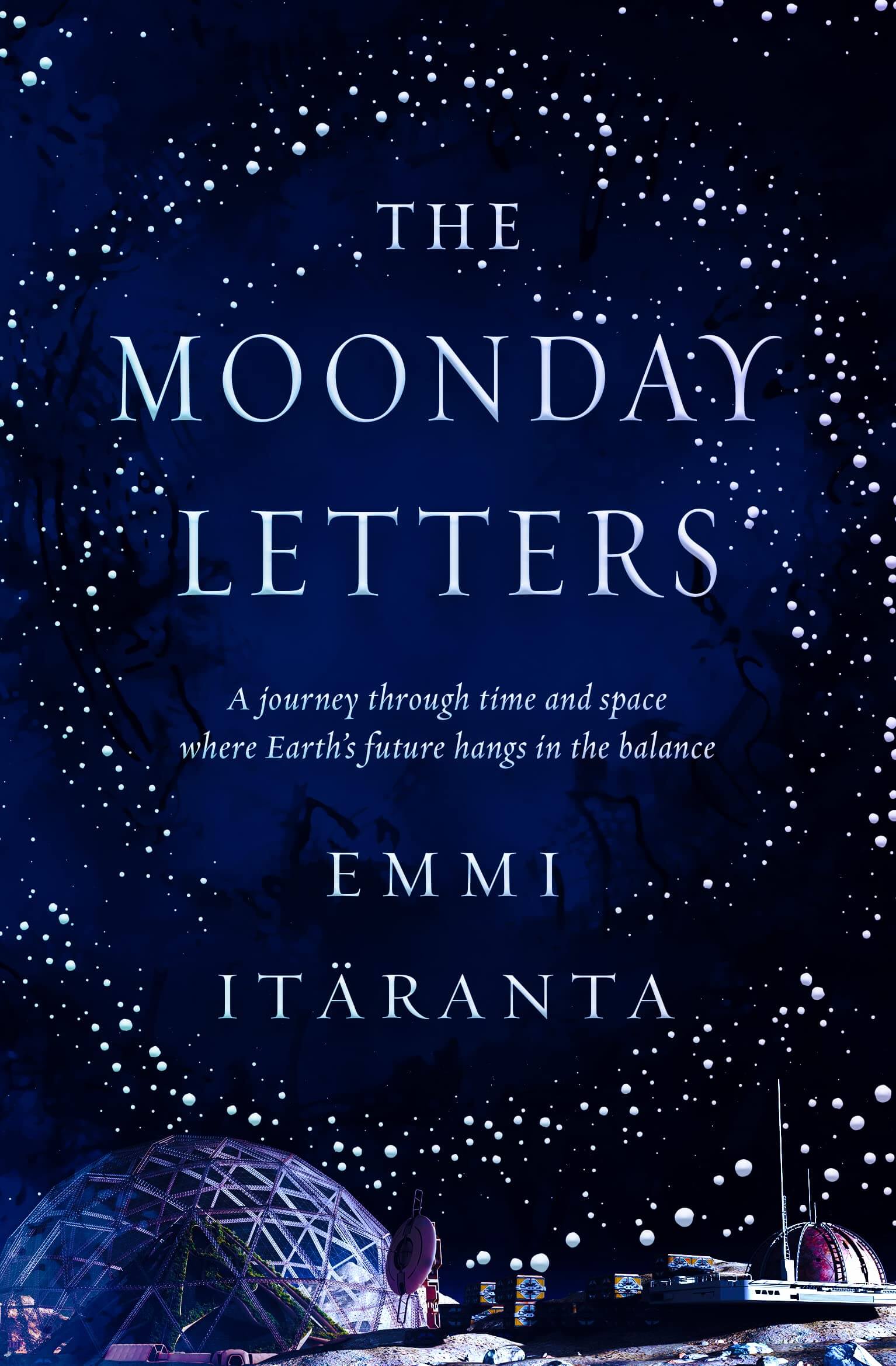 The Moonday Letters is a marvelous journey through space and time. Sol has disappeared, and their wife Lumi scours the universe for clues to find them, unearthing secrets from their past along the way. Spanning an array of worlds, told through letters, and touching on themes of environmentalism, love and belonging, this is a mystery unlike anything you’ve read before. 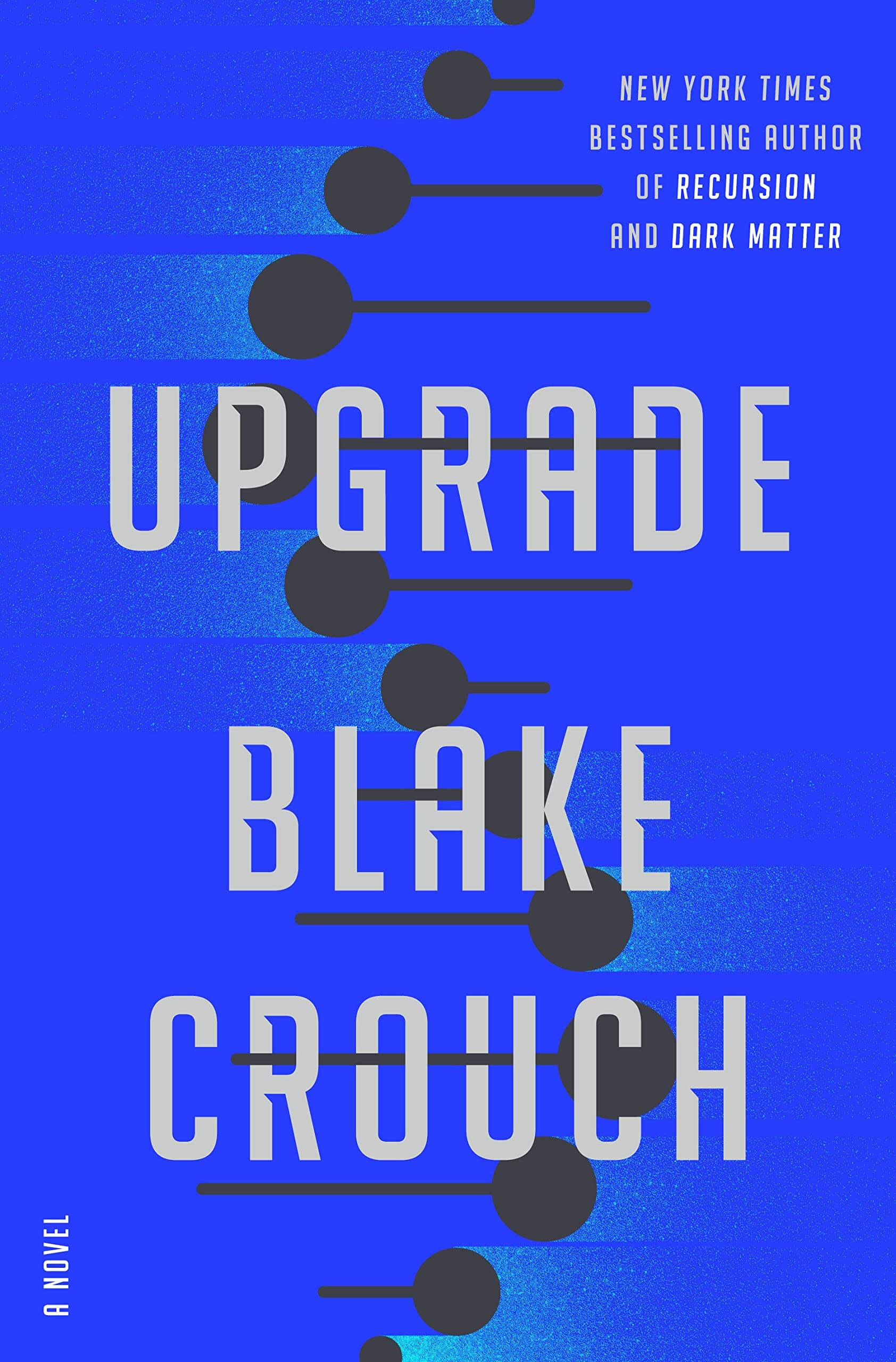 Logan Ramsay has become the first upgraded human. Suddenly, his thinking is clearer, he doesn’t need as much sleep, and he is better at multitasking. It turns out, Logan’s genome has been hacked for a test run of what will soon be rolled out to all of humanity. In order to stop the transformation of all of humankind, Logan must embrace his abilities and use them to fight against the forces behind this technology. Yet as he continues to transform, Logan wonders if he is efforts are futile. After all, evolution is a force that can’t be stopped. 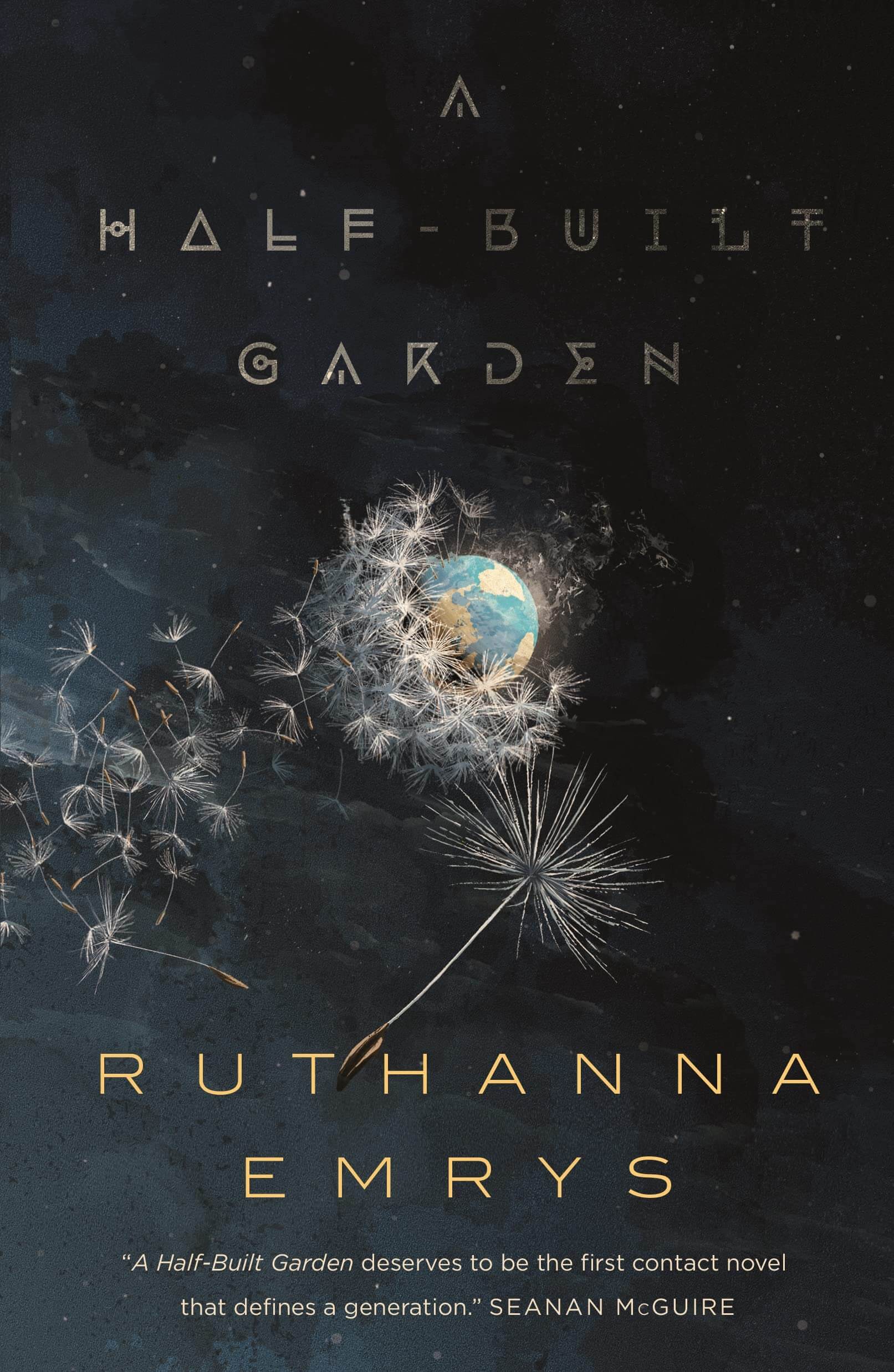 One night in 2083, aliens arrive to save humanity from the planet they’ve brought to the brink of collapse, inducing them to abandon Earth and go with them to safety. However, humans are still hanging on to hope that they can save their plant. Decades earlier, humanity had decided to put their differences aside and work together to heal the Earth. Now, with the aliens on their doorstep and various groups emerging that want to take the aliens’ deal, Judy must help maintain understanding between everyone. 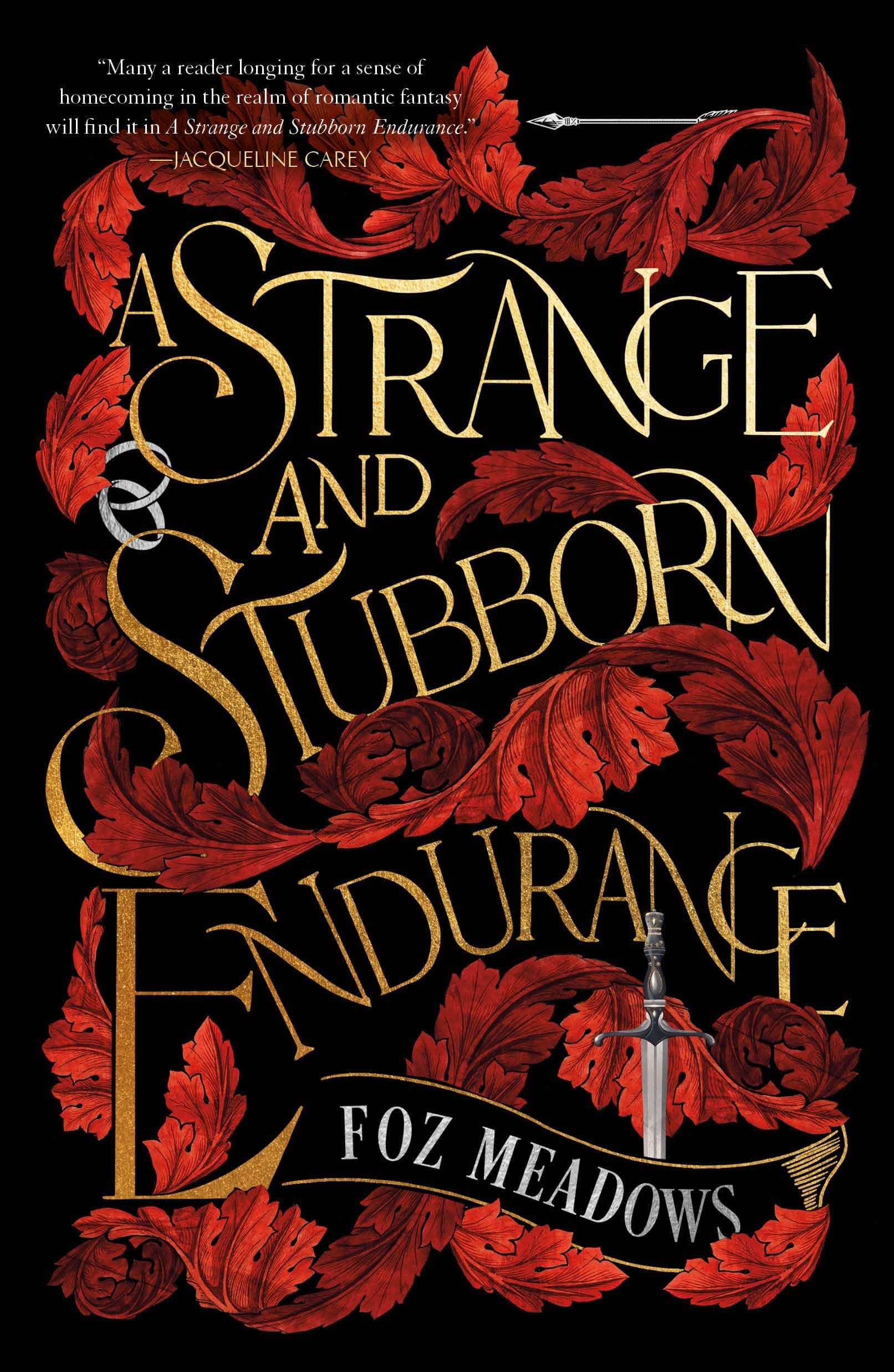 A love story for the ages, A Strange and Stubborn Endurance tracks the politics and building tensions of two neighboring communities as they form a fragile allegiance through the marriage of Velasin and Cathari. Both men are committed to making the alliance work, although neither is what the other had in mind for a partner. As an unknown group attempts to break the couple’s union and the allegiance between their two nations, Velasin and Cathari must learn to depend on and trust each other, sparking a romance. 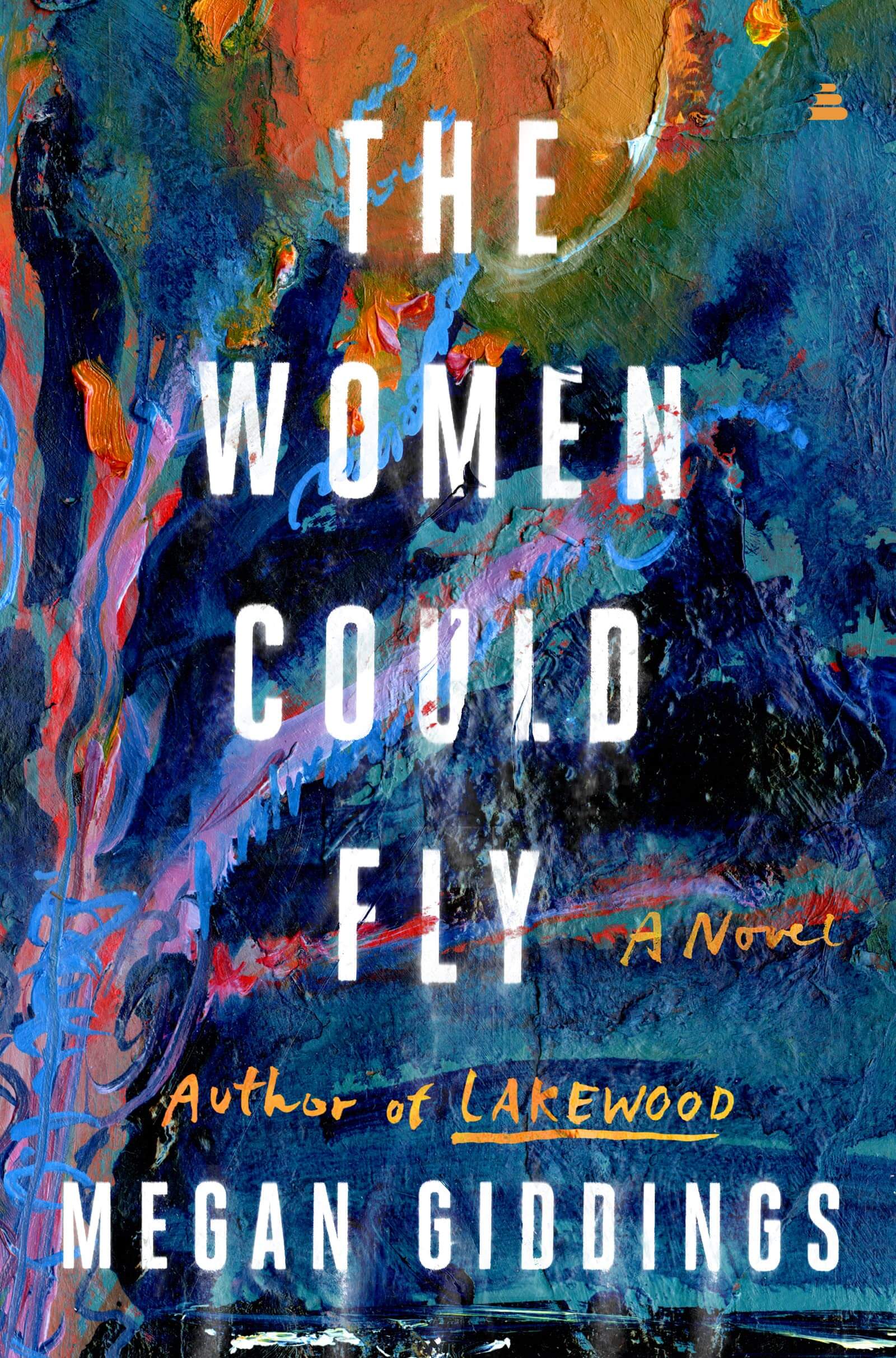 In a world where magic is real and women can be tried for witchcraft, Josephine Thomas tries to forget about the mother that disappeared when she was a young girl. It is said that her mother was a witch, an accusation that Black women who don’t conform to social norms are especially used to receiving. As she nears her thirtieth birthday, Jo must choose to either marry or register with the state to be monitored for the rest of her life. When she gets the chance to fulfill her mother’s last request in her will, Josephine leaves her life behind to honor her mother one last time. 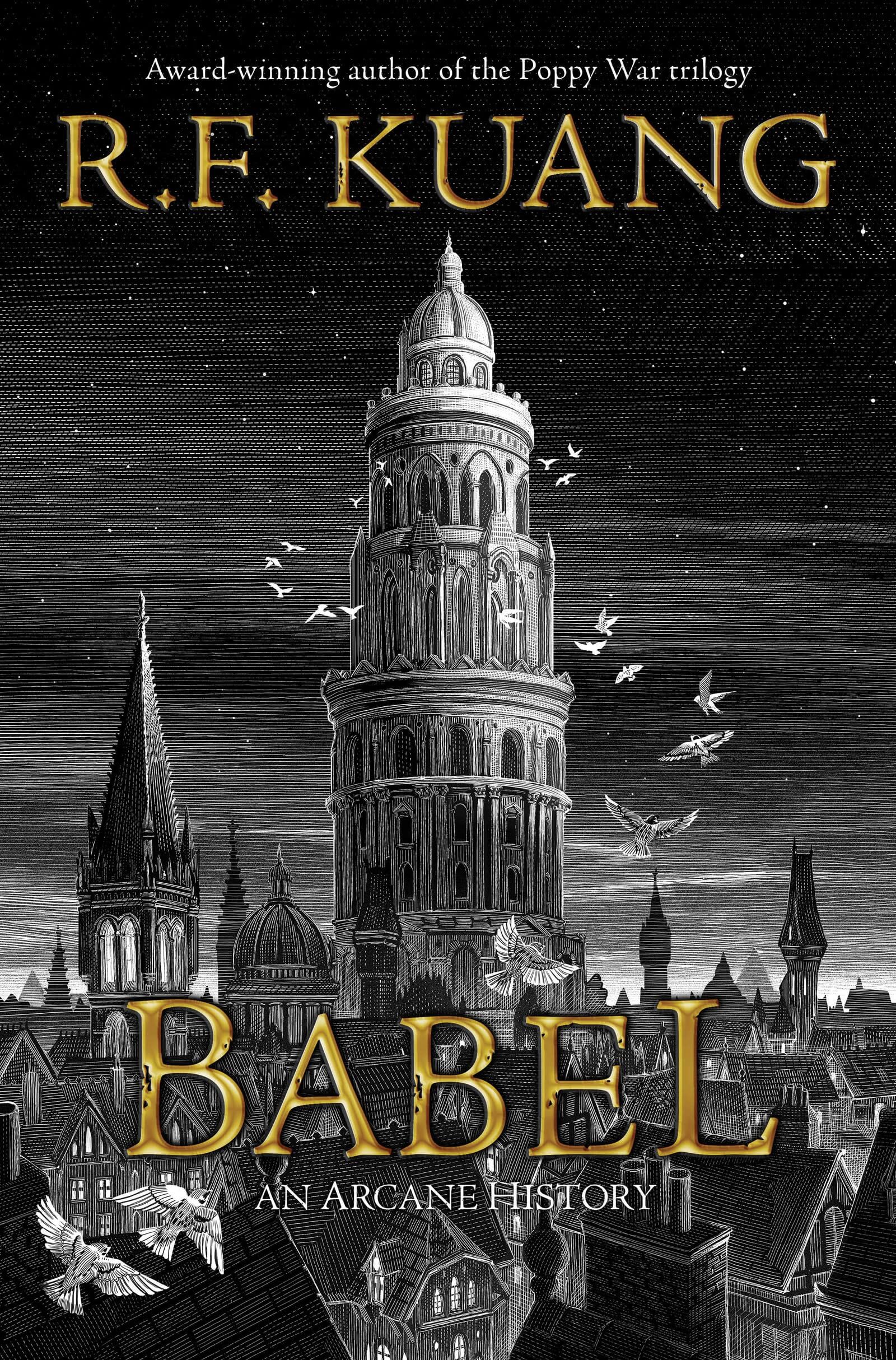 Oxford University is the seat of knowledge in 1828. Its center for translation, known as Babel, is empowered by magic practices that allow practitioners to glean meaning that often gets lost in translation between languages. This power grants Britain an advantage over colonial territories and allows it to further its imperialism. When Robin, a Chinese boy raised in Britain, enrolls at Babel, he begins to uncover just how influential this magic is to Britain’s status as a world power. When Britain begins a conflict with China over resources, Robin must decide which side to fight for. 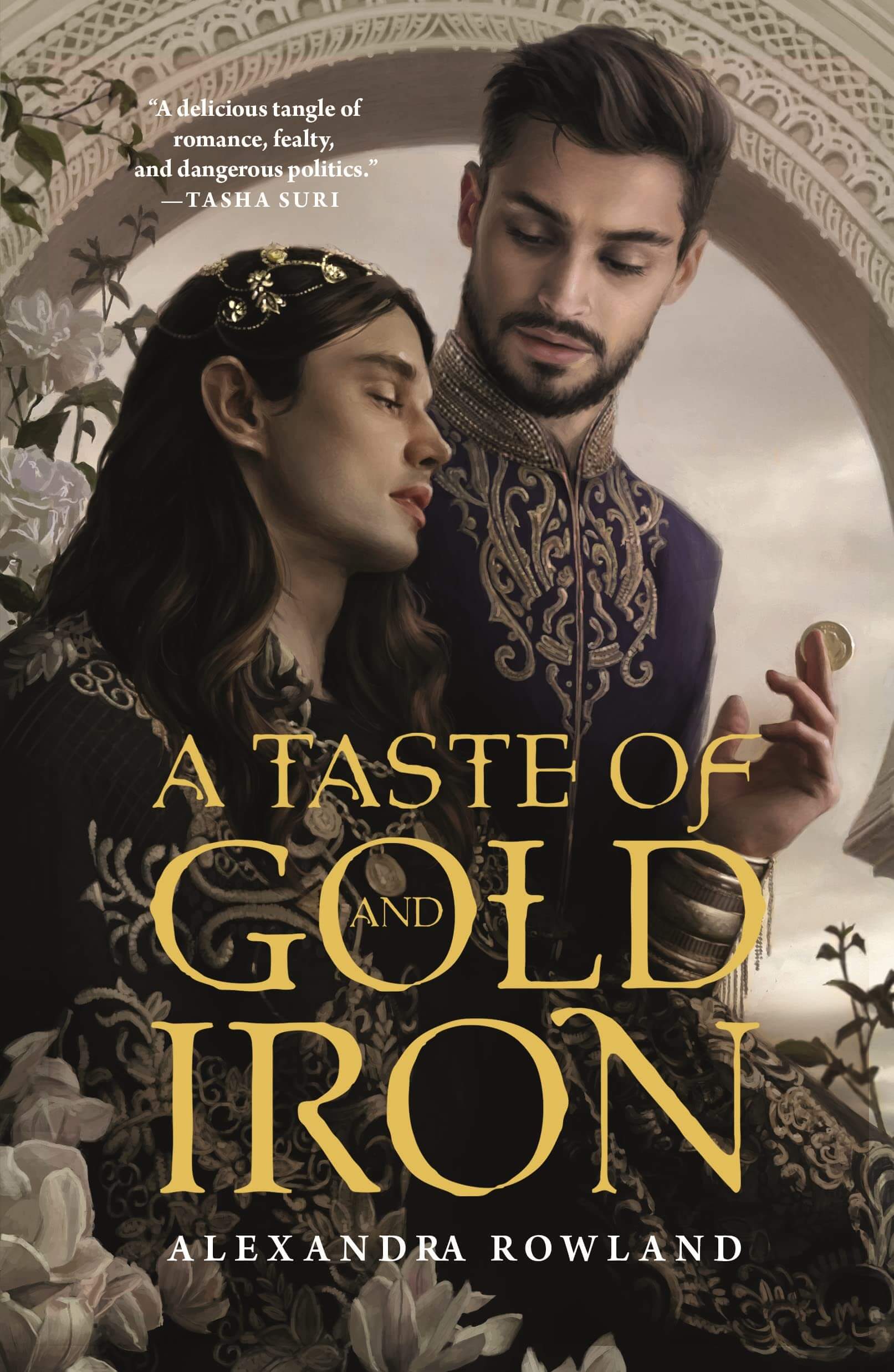 In the kingdom of Arasht, Prince Kadou suddenly finds himself on the bad side of his sister, the queen. To prove his loyalty, Kadou offers to lead an important investigation. With his bodyguard Evemer, they discover a counterfeiting ring so massive that it could mean financial ruin for the kingdom unless Kadou can stop it. In a world where princes can touch-taste precious metals, counterfeiting is dangerous. 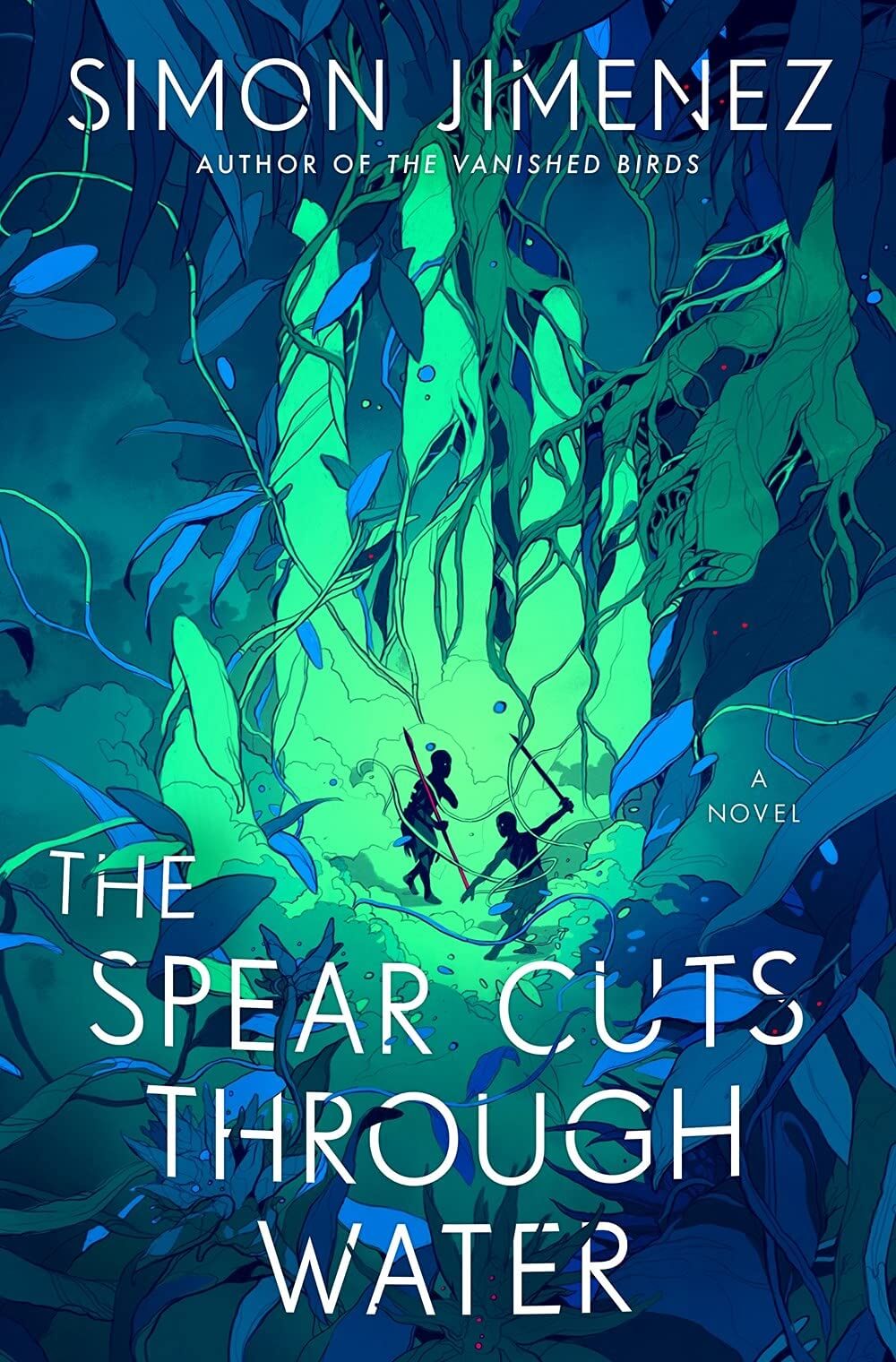 In an adventure story unlike any other, a god who has been locked away for centuries breaks free from her prison and is determined save the people who have become oppressed in her absence. Jun and Keema, both outcasts, take up their destiny when they agree to help the god find a way to take down the dangerous and unjust regime that is clinging to power. Together they embark on a pilgrimage that will challenge each of them in unimaginable ways.

Here are the best books coming in summer 2022>>