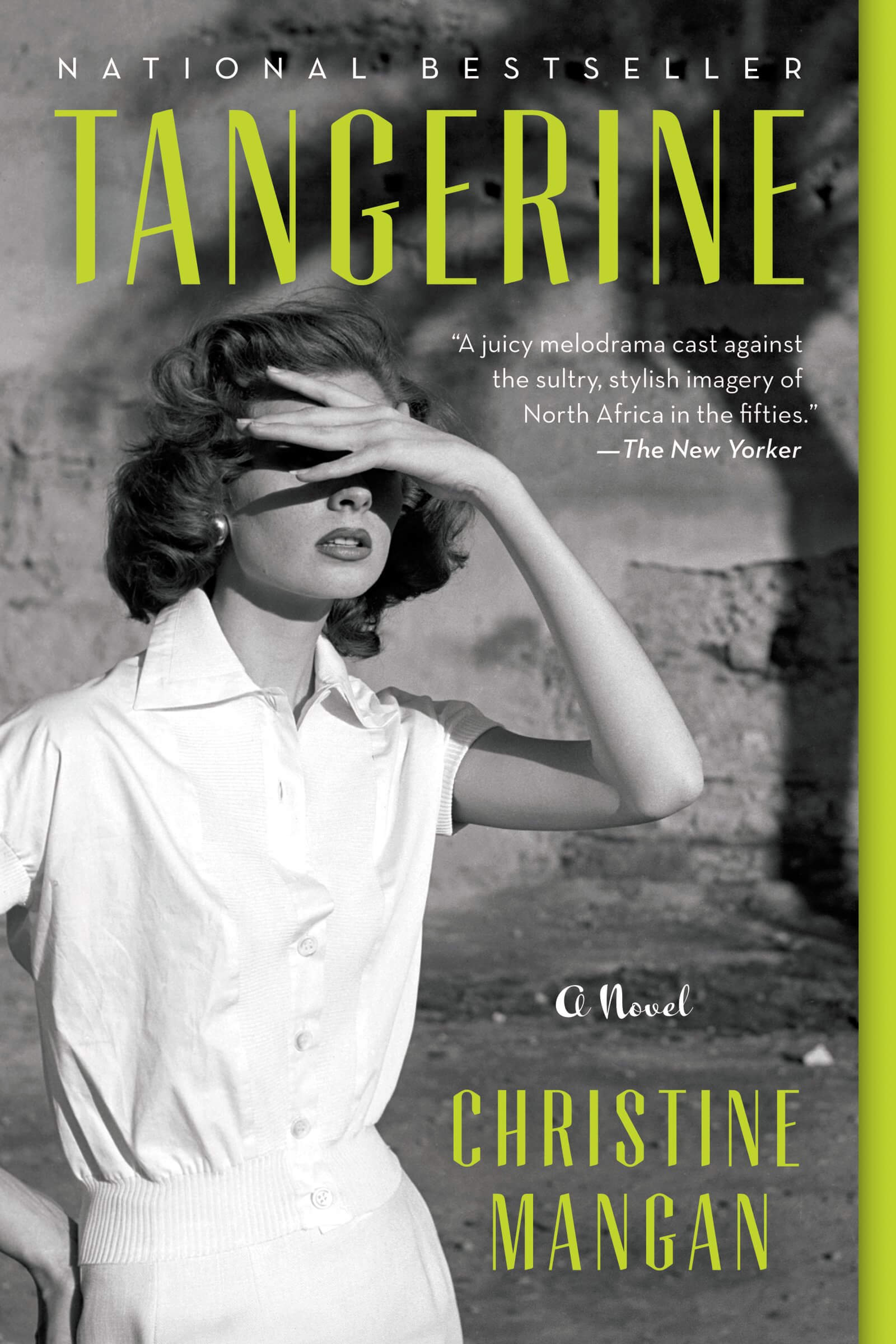 Shortly after arriving in Tangier with her husband, Alice Shipley never thought she would reunite with her old roommate, Lucy. After not speaking for a year, it seems as though Lucy is ready to rekindle the friendship they once had. But not long after reuniting, Alice begins to feel suffocated by Lucy and begins to question her motives. When Alice’s husband disappears, Alice starts to wonder if Lucy could be dangerous. 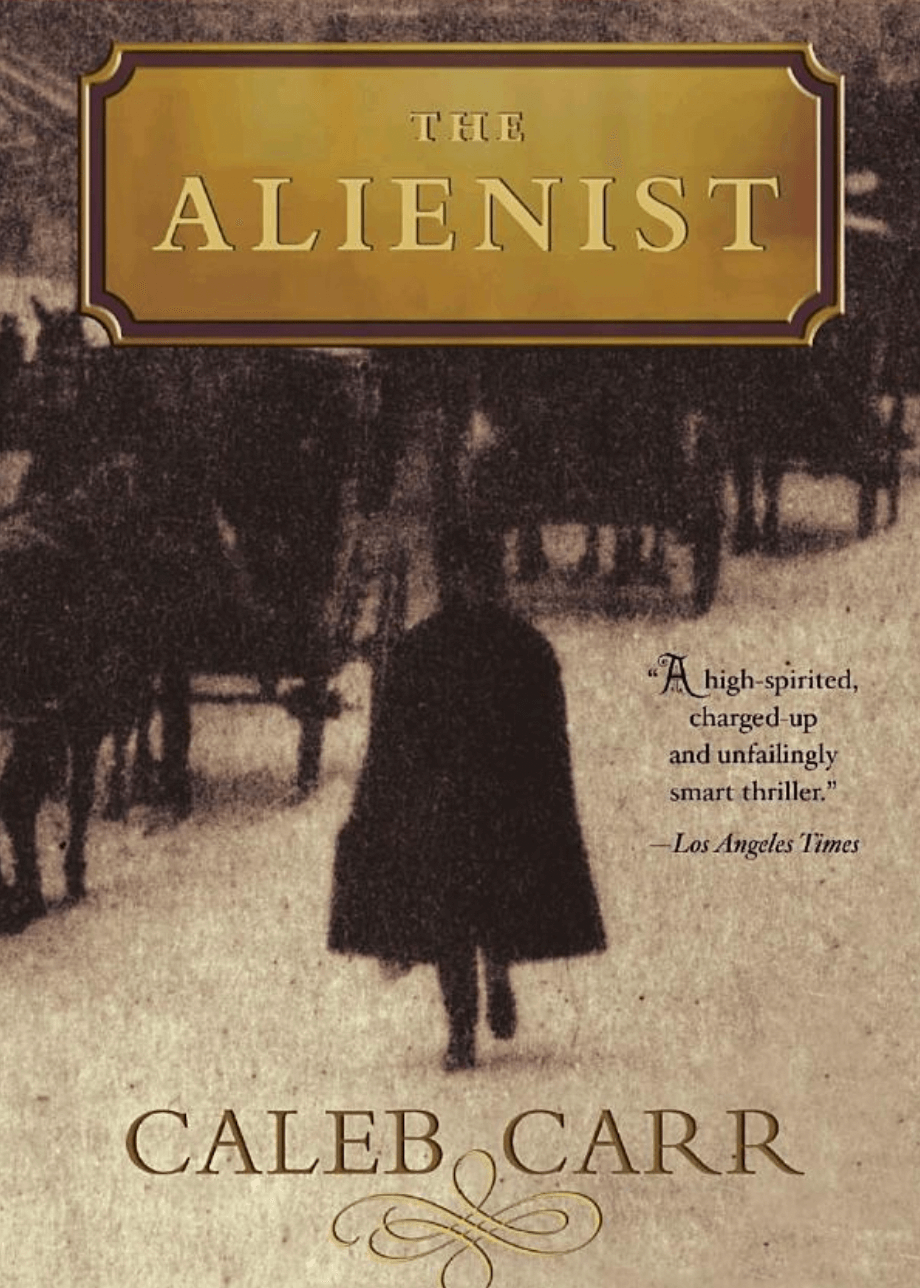 The Alienist by Caleb Carr

In 1896 New York City, reporter John Schuyler Moore has just arrived at the request of his friend Dr. Laszlo Kreizler, a psychologist, after the body of a mutilated boy is found. As the two investigate, they begin to embark on what we would call criminology today. Between creating a psychological profile of the killer, the two begin a journey as they hunt down a twisted serial killer. 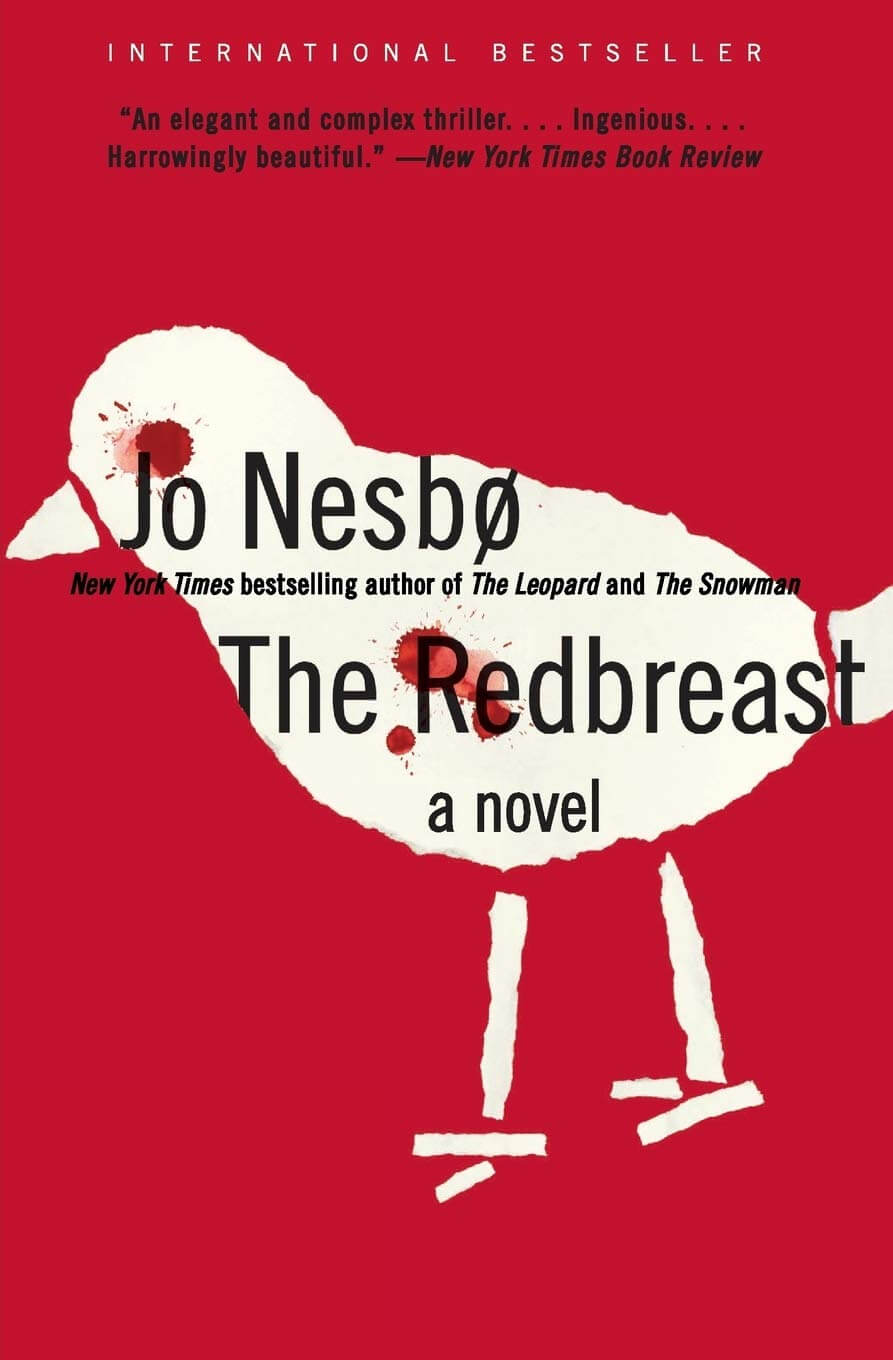 The Redbreast by Jo Nesbo

After embarrassing the Oslo police force, Detective Harry Hole has been reassigned to the less exciting surveillance department. When monitoring neo-Nazi active in Oslo, Harry finds himself deep into a mystery that is tied to Norway’s past, a time when the nation’s government was working with Nazi Germany. Now, disgraced soldiers are being murdered and it’s up to Harry to find the killer. 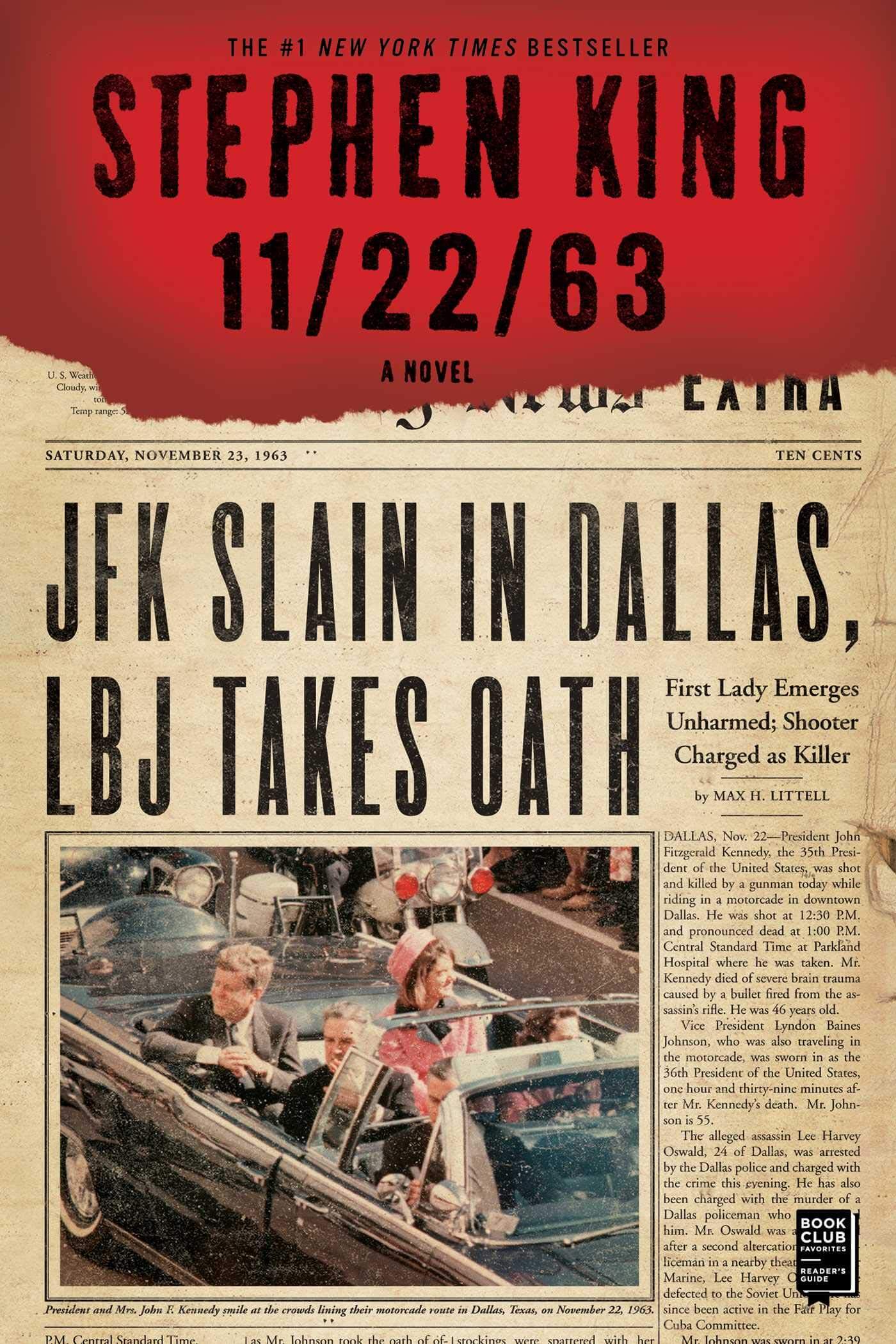 Jake Epping is a high school English teacher who just learned of his friend’s huge secret: the diner Al runs is a time machine that can transport them back to 1958 ,and now, Al needs a favor. He wants Jake to join him in going back in time to prevent the assassination of JFK. As the two travel back in time, do they have what it takes to stop Lee Harvey Oswald and truly change time before 11/22/63?

Are you a Stephen King fan? Here’s a must-read list for you>> 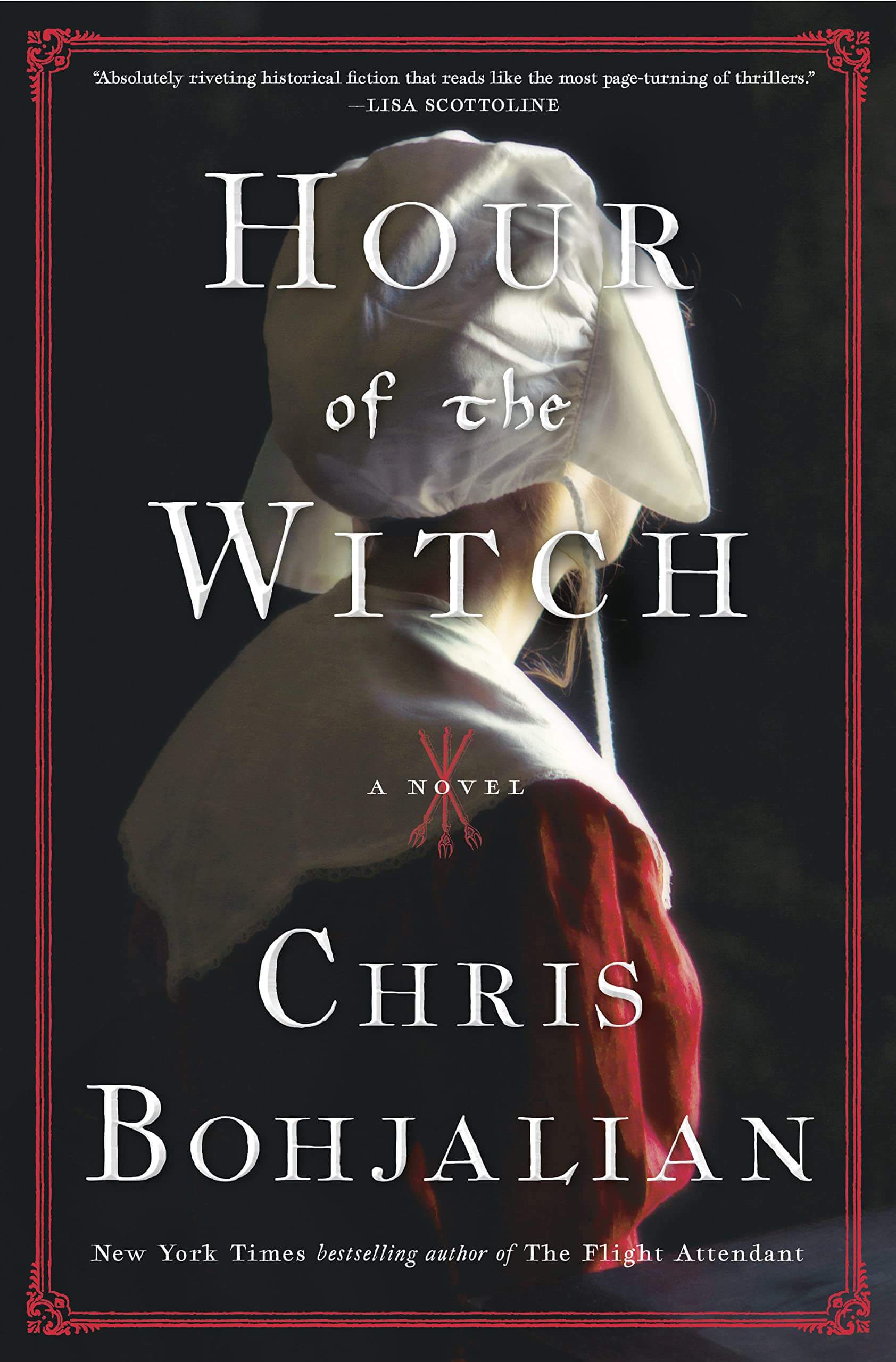 The Hour of the Witch by Chris Bohjalian

Mary Deerfield is the 24-year old second wife of Thomas Deerfield living in Boston in 1662. Mary needs to escape the marriage from Thomas, who is a mean drunk and has already hurt Mary in a rage. When strange objects are found in her garden, a boy she treated with herbs dies, and their servant girl runs terrified from the house, Mary finds that the rumors are beginning to swirl from her neighbors and now, not only must she escape her marriage to survive, but also a witch hunt. 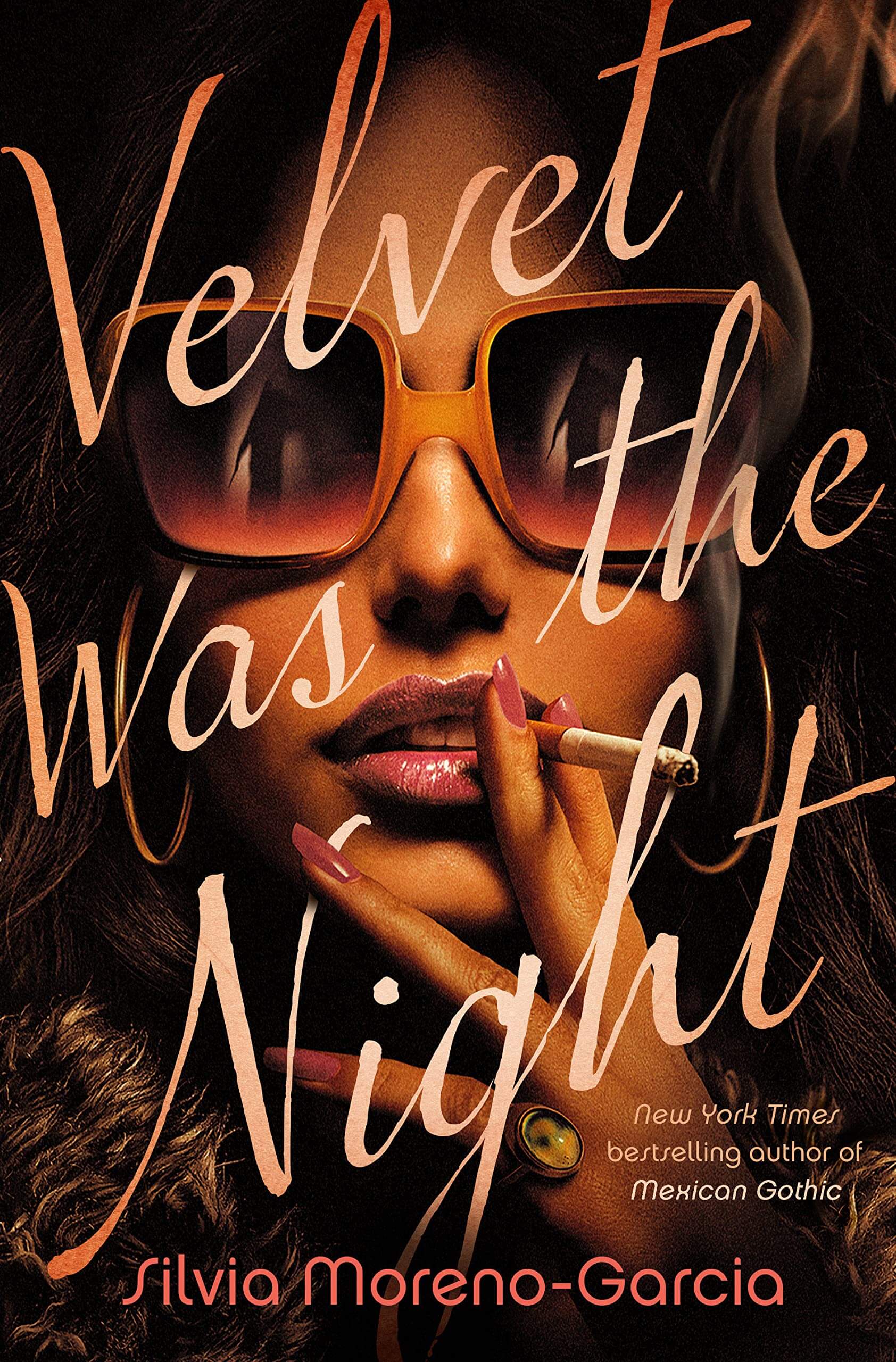 Velvet Was the Night by Silvia Moreno-Garcia

In Mexico City in the 1970s, Maite’s next-door neighbor, Leonora disappears, and Matie begins to investigate her disappearance at the same time as Elvis, a criminal looking to escape his own life. Soon, Elvis becomes intrigued by Maite in his search for Leonora.  As Maite and Elvis come closer to the truth to what happened to Leonora, they find themselves much closer to danger than they expected.