If you enjoy history and are addicted to every new true crime documentary that comes out, these are some of the books that explore the history behind true crime covering some of the deadliest and scariest cases. From stories told from journalist aspects, to the detectives who solved the cases, and those who dedicated their entire lives to helping solve these crimes, here are some of the best books that deal with true crime in history. 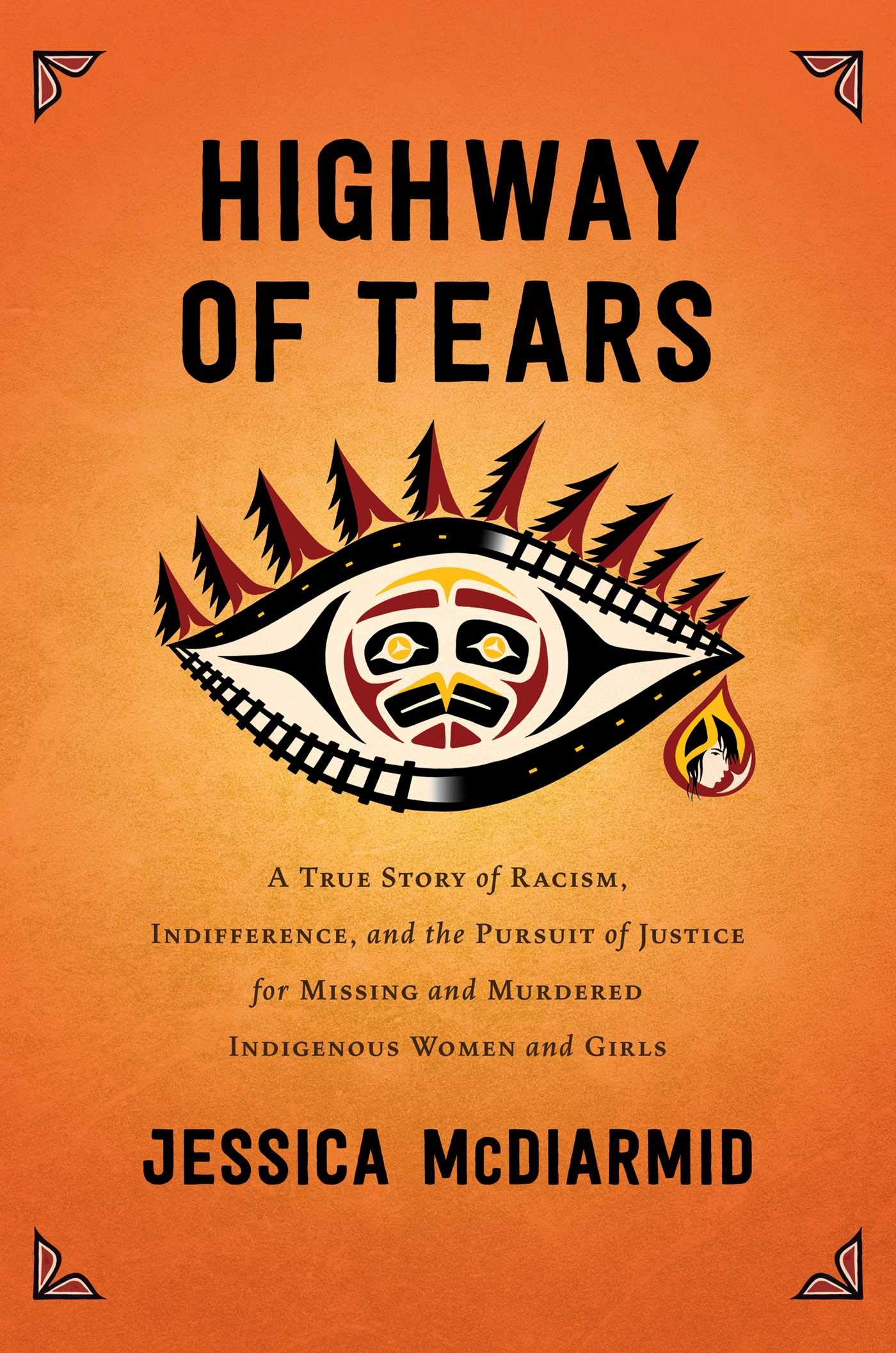 Highway of Tears: A True Story of Racism, Indifference, and the Pursuit of Justice for Missing and Murdered Indigenous Women and Girls by Jessica McDiarmid

Since the 1970s, and probably even earlier than that, the Highway of Tears has been a 450-mile dumping ground for murdered Indigenous women and a place where many have gone missing, only to never be found. The case of the Highway of Tears is one of the most if not the most harrowing and lengthy cases in true crime history. With so many missing and murdered unsolved cases and the belief that there have been multiple predators, there’s no real telling how many missing and murdered Indigenous women have fallen prey to this area or how many people have targeted them. Journalist Jessica McDiarmid not only investigates some of these crimes but interviews the families as well, and provides a first look at how these crimes have not only affected these women’s loved ones, but the community as a whole. 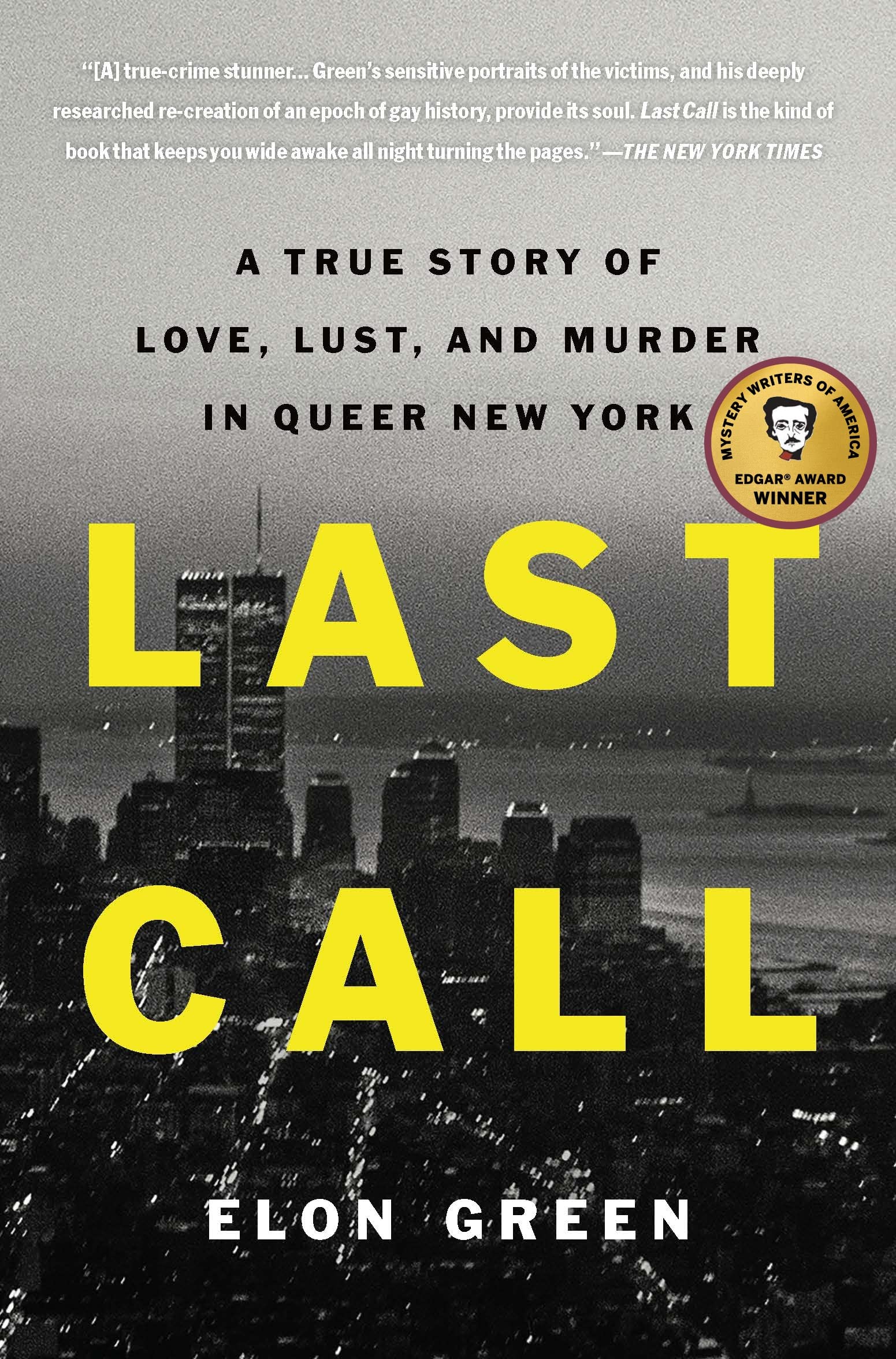 Elon Green tells the story of the Last Call Killer, who terrorized the queer community of New York City during the 1980s and 1990s. Providing a look at what this community was truly like during this time, and a harrowing look into the crimes along with portrayals of what the victims were like as actual people instead of just victims, Green gives the reader a terrifying account as to why these murders went unnoticed for too long. From the AIDs epidemic to the high murder rates in the city, none of these murders received any media attention or recognition before it was too late and a heinous killer was targeting the queer community. 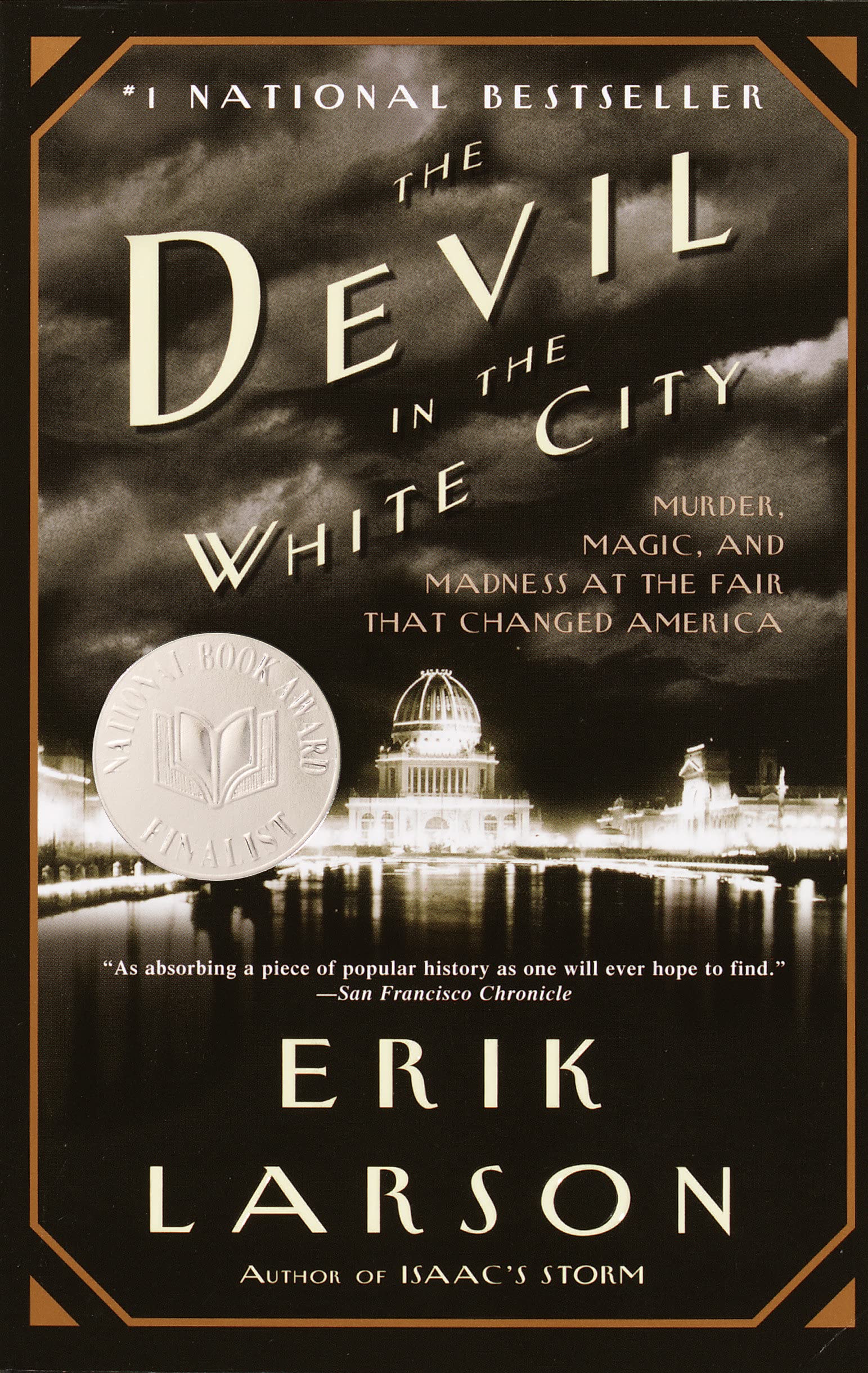 The Devil in the White City by Erik Larson

This book tells the story of Henry H. Holmes, a young doctor who built a hotel on death and carnage by luring victims from the 1893 World’s Fair in Chicago. While the public focused on the architecture and the beauty of this hotel as it was being built, inside was much different. Holmes had built a palace of torture including a dissection table, gas chamber, and crematorium. 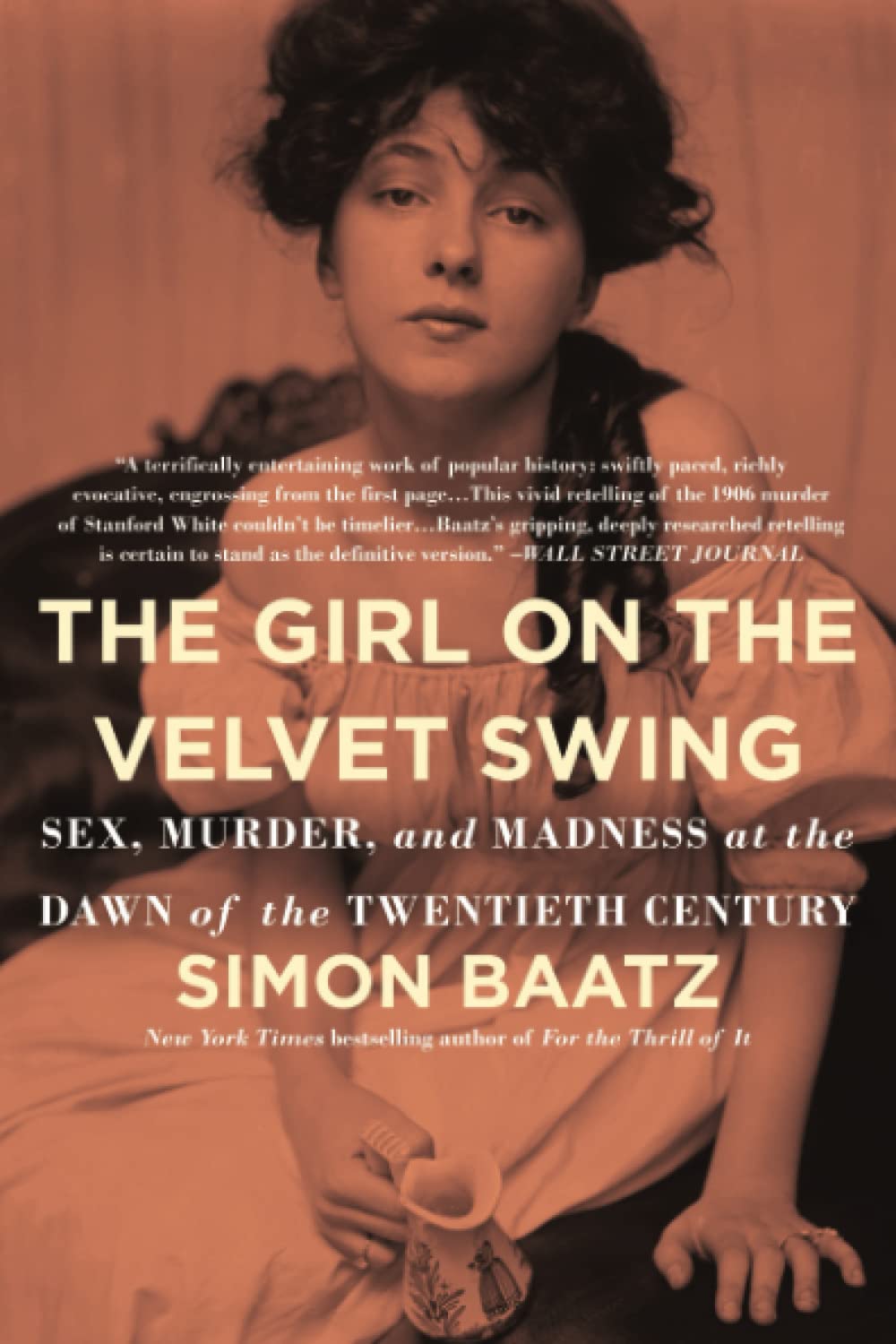 The Girl on the Velvet Swing by Simon Baatz

In the year 1901, sixteen-year-old Evelyn Nesbit was dining with forty-seven-year-old Stanford White in his townhouse in New York. White was a respected architect and local celebrity in New York. Then, Evelyn found herself waking up in White’s bed realizing she had been raped. Several years later after marrying playboy, Harry Thaw, Evelyn confided in him what happened with White, leading Thaw to shoot and kill White in 1906. Then, the trial begins and while most of the public agreed with Thaw that he had the right to kill White, the judge disagreed resulting in Thaw attempting to commit suicide and Evelyn with an addition to cocaine. 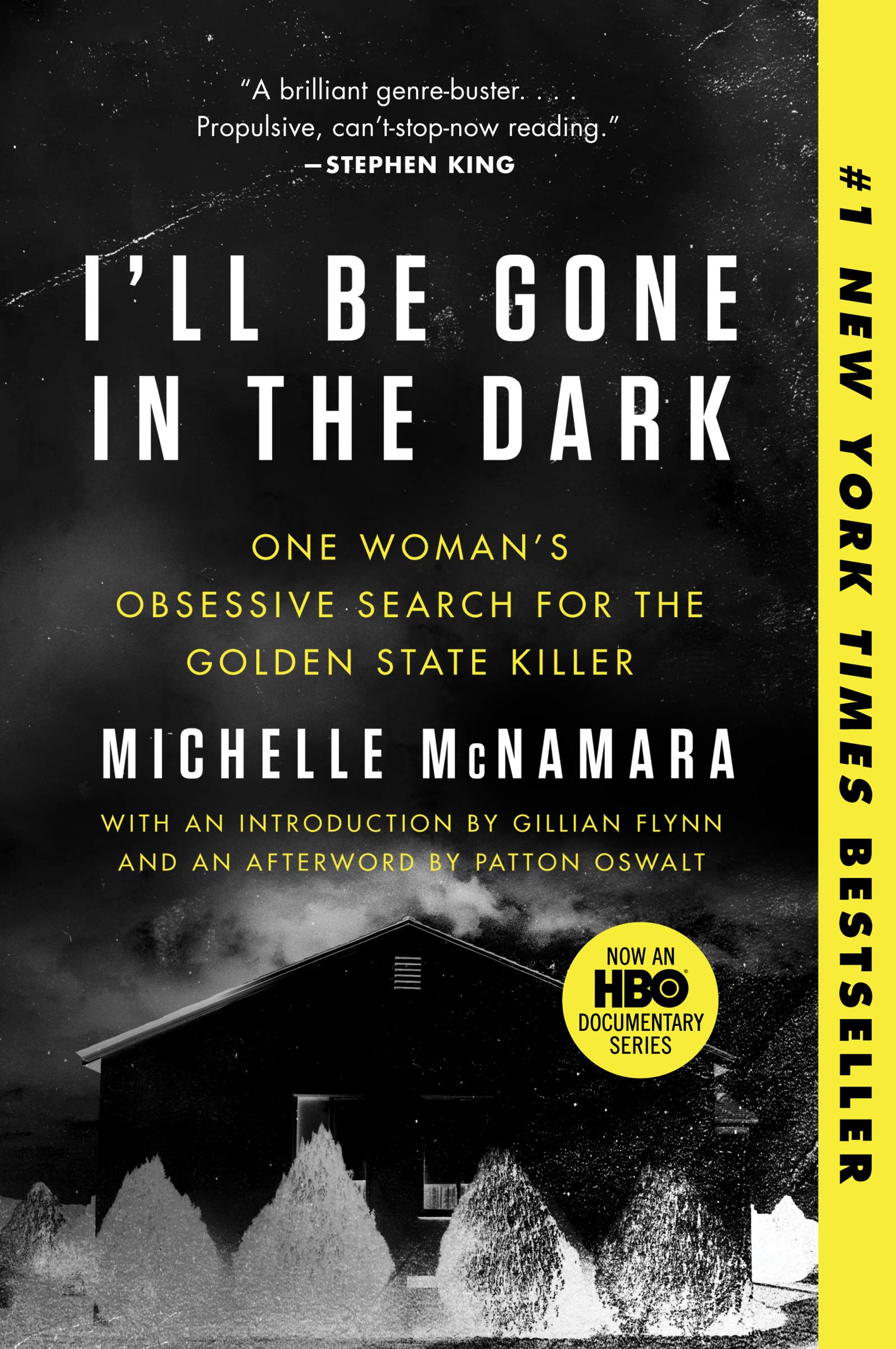 I’ll Be Gone in the Dark by Michelle McNamara

For over a decade, Northern California watched as a serial rapist turned into a cold-blooded killer responsible for over fifty sexual assaults and ten murders. No one could find him, the police had zero leads, and then one day he just vanished. The murders stopped and would remain unsolved for decades. Three decades after the killer disappeared, true crime journalist, Michelle McNamara, dubbed him the Golden State Killer and began her deep dive into getting to the bottom of who this predator really was. Through reviewing police reports, interviews, and accessing message boards, McNamara was on the right trail until her untimely death during the process of writing this book. 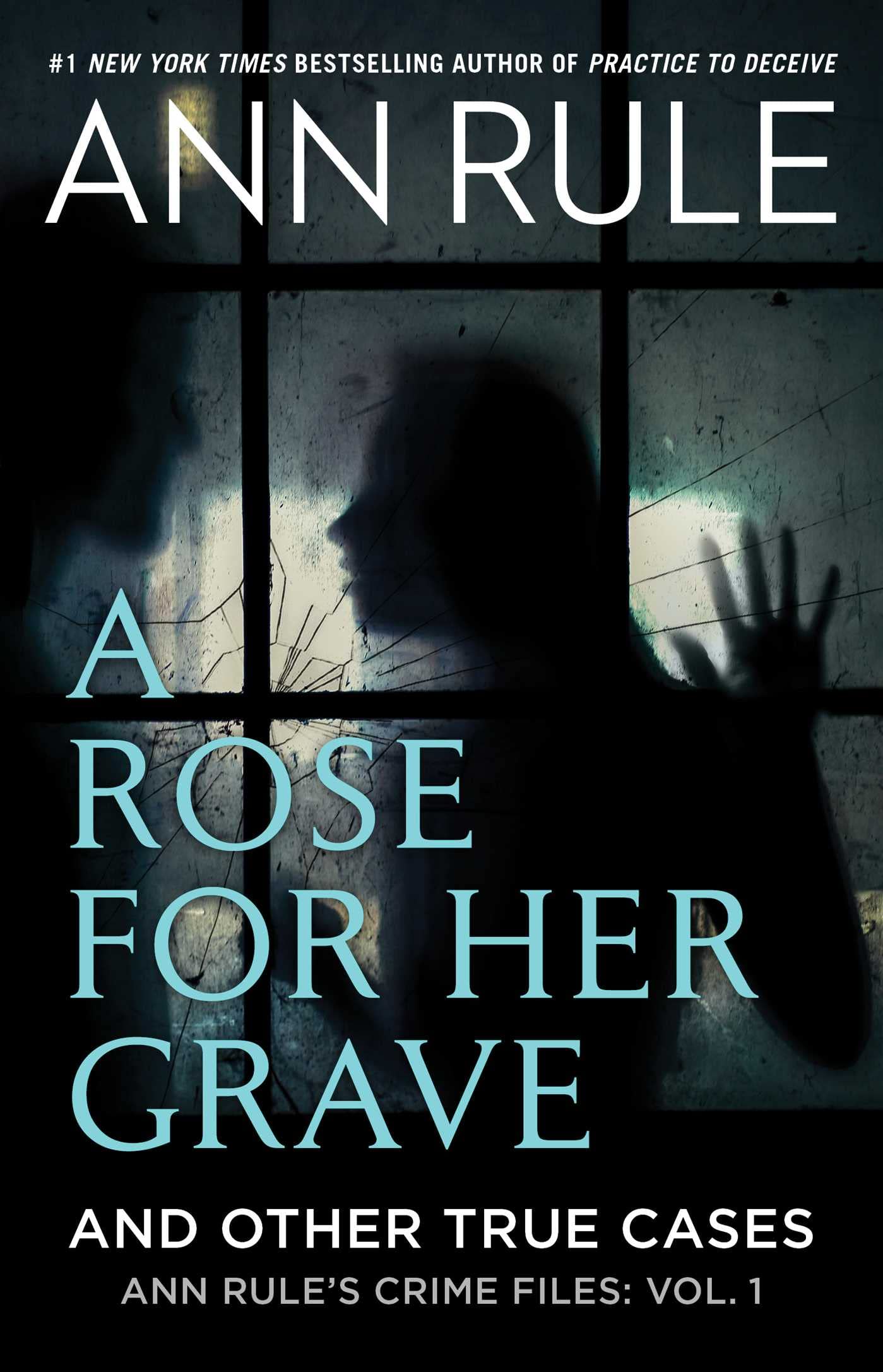 A Rose for Her Grave by Ann Rule

Throughout the 1980s, a man named Randy Roth was a heinous serial killer with an agenda. Roth was responsible for seducing and marrying multiple women, only to convince them to opening up large life insurance policies before he would kill them and make their deaths look like accidents. A Rose for Her Grave is from true crime author Ann Rule and her experience attending the Roth trial. 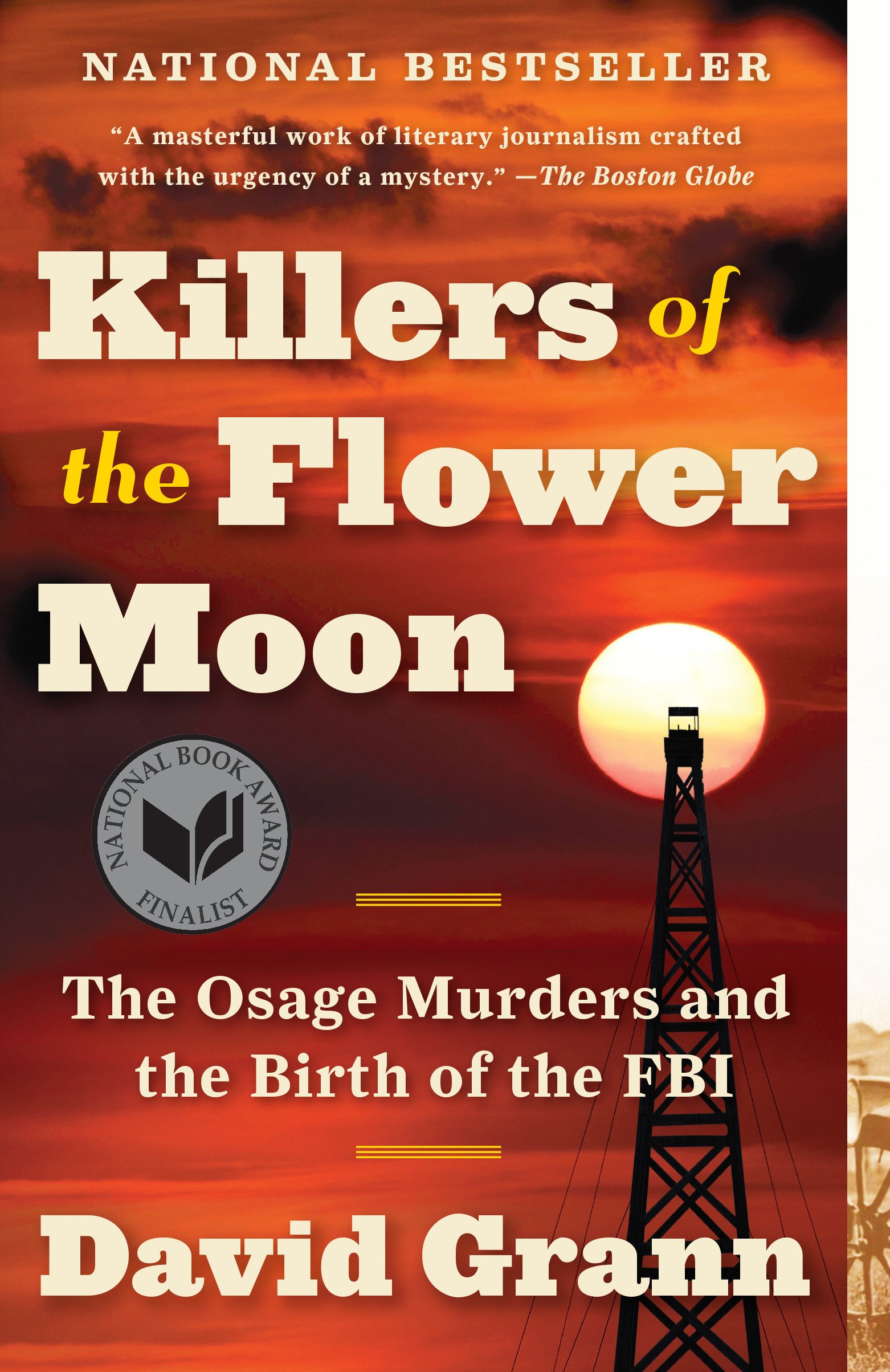 Killers of the Flower Moon: The Osage Murders and the Birth of the FBI by David Grann

Grann’s book explores the story of the people in the Osage tribe located in northeastern Oklahoma that were brutally murdered in the 1920s under mysterious circumstances. At the time, the Osage Nation were the richest people per capita in the world after oil was discovered beneath their land. Then, they began to die one by one. Led by J. Edgar Hoover and former Texas ranger, Tom White, the two put together an undercover team from the newly created FBI to find a killer. 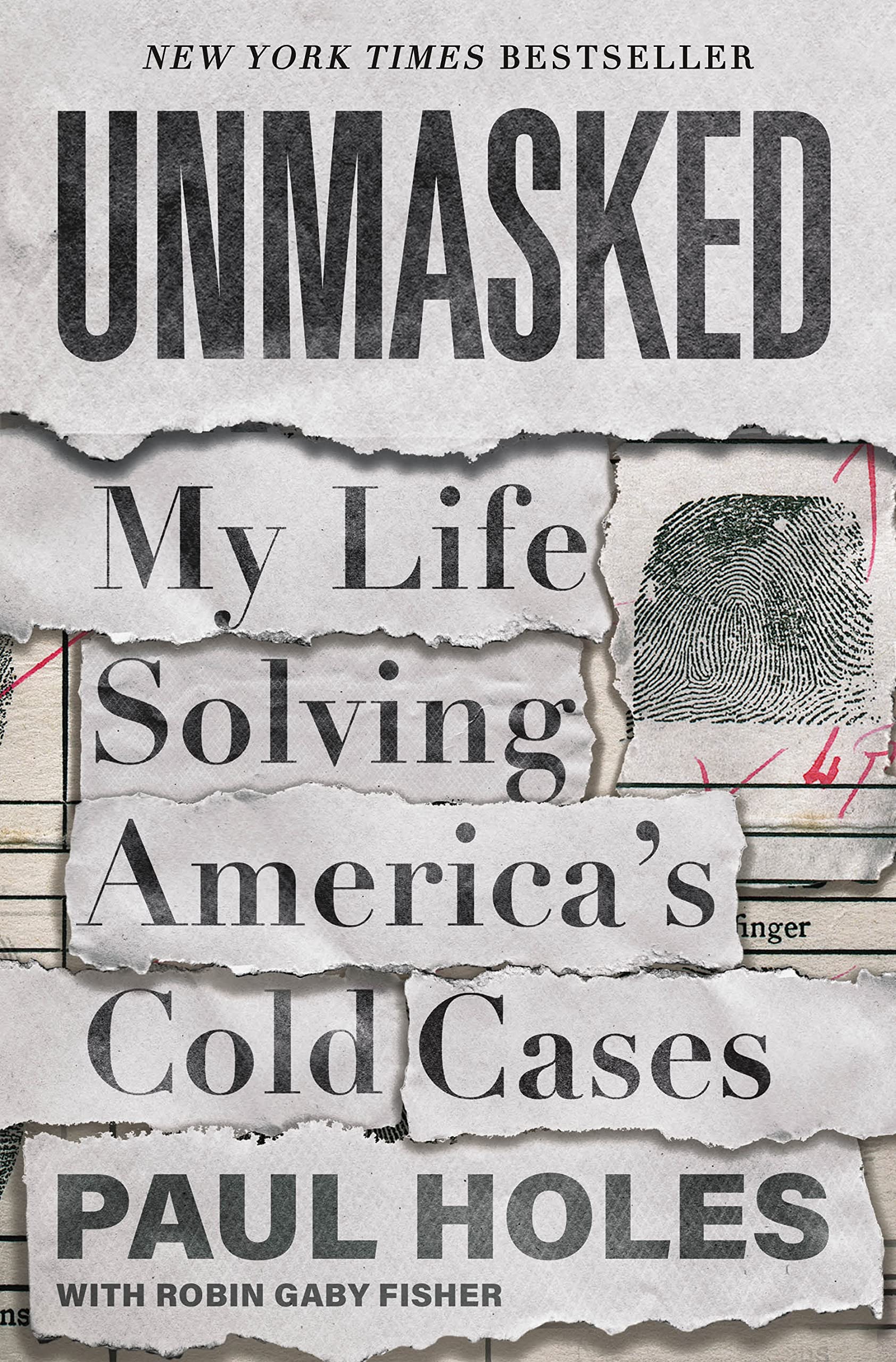 True crime aficionados will immediately recognize the name Paul Holes, but for those of you who may not be familiar, Paul Holes is one of the most important detectives in the history of crime. Paul Holes is the man who has brought some justice into the world by catching some of the most notorious killers of the twenty-first century, including the man behind the mask that haunted California for decades: The Golden State Killer. This collection of stories is Paul’s reflection of his career from beginning to present and how his job effected his personal life and the families he gave answers to.

Here is the ultimate list of must-read true crime books>>