The Best Page-Turners to Read This Winter

The Best Page-Turners to Read This Winter

2020 is going to be an amazing year for reading if these books are any indication of what is to come. Spanning numerous genres and tackling a variety of issues, each book will keep you turning pages until you reach the very last one. These books are all beautifully written from beginning to end and will stay with you long after you are done reading. Enjoy! 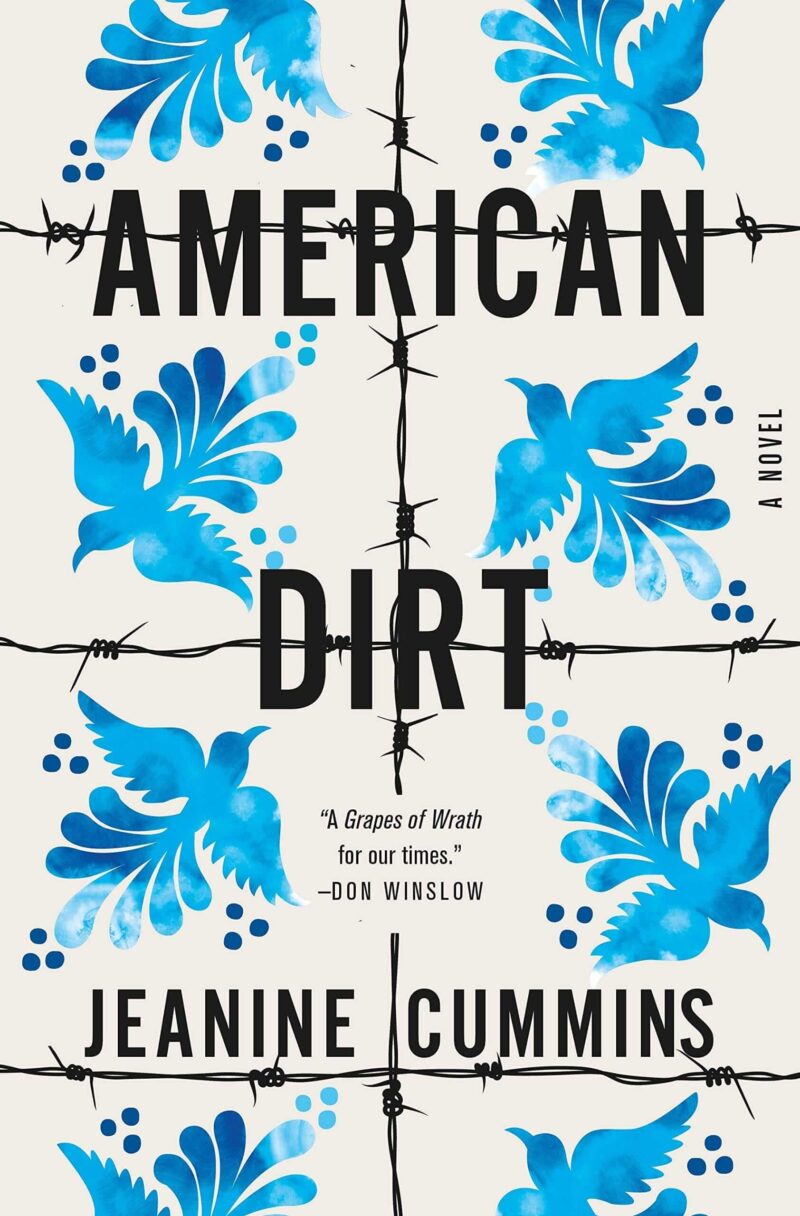 From the opening sentence, American Dirt sucked me in and did not let go until I reached the last page. Cummins has crafted a beautiful, haunting and fast-paced tale that is both timely and relevant to our current world. Part thriller, part literary fiction, American Dirt ultimately is a tale about a mother’s love and what it means to live in constant fear. It also addresses the violence and injustice endured by those living in areas where drug cartels rule and the lengths individuals will go to to protect their families. Cummins weaves a dramatic and complicated tale with numerous twists and turns that focus on what it means to be human. American Dirt is a must-read. 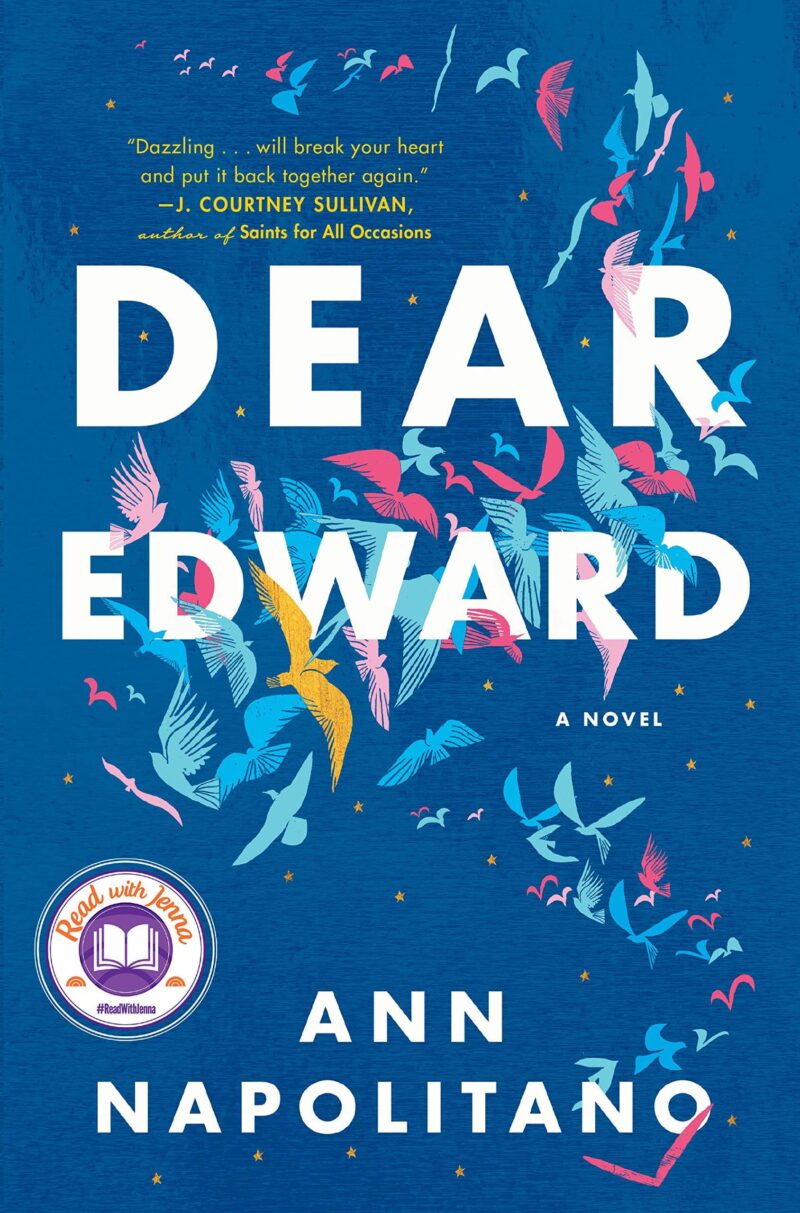 Dear Edward is one of the most beautifully written and poignant tales that I have read in a long time (the last such book for me was A Gentleman in Moscow). Dear Edward tells the story of Edward, a 12-year-old boy who is the sole survivor of a plane crash, and his attempt to carry on in the aftermath of this horrific event. The story alternates between the lives of the passengers on the doomed plane and Edward’s life following the crash. I was a little nervous to pick this one up because I am not a fan of overly sad or dark tales and was worried that Dear Edward fit that description. However, while the subject matter is obviously sad, the book itself is ultimately uplifting, life-affirming and just plain fantastic. I cannot say enough good things about this wonderful and unique tale. 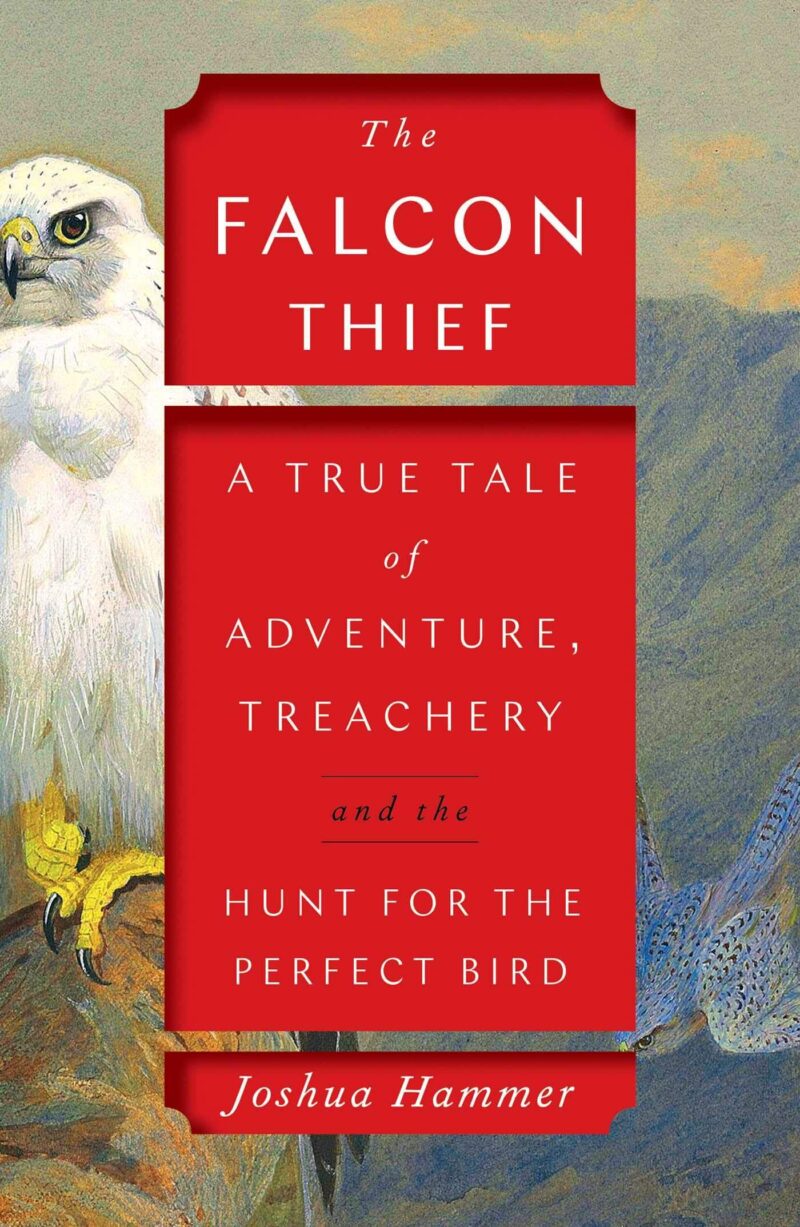 The Falcon Thief: A True Tale of Adventure, Treachery, and the Hunt for the Perfect Bird by Joshua Hammer

This book is a fascinating true tale about a man, Jeffrey Lendrum, who spent his life stealing and smuggling rare bird eggs and the U.K. detective, Andy McWilliam, who eventually brought Lendrum to justice. The story is a mix of adventure, history and true crime and provides a glimpse into the world of rare bird and rare bird egg obsession. The Falcon Thief spans the globe from the Middle East to Canada to Africa to the United Kingdom and is truly an intriguing story. Reading about the detrimental impact on numerous bird species and the singular focus and obsession demonstrated by those involved in the bird egg theft and bird capture was both depressing and mind-boggling. Once I started this book, I could not put it down. 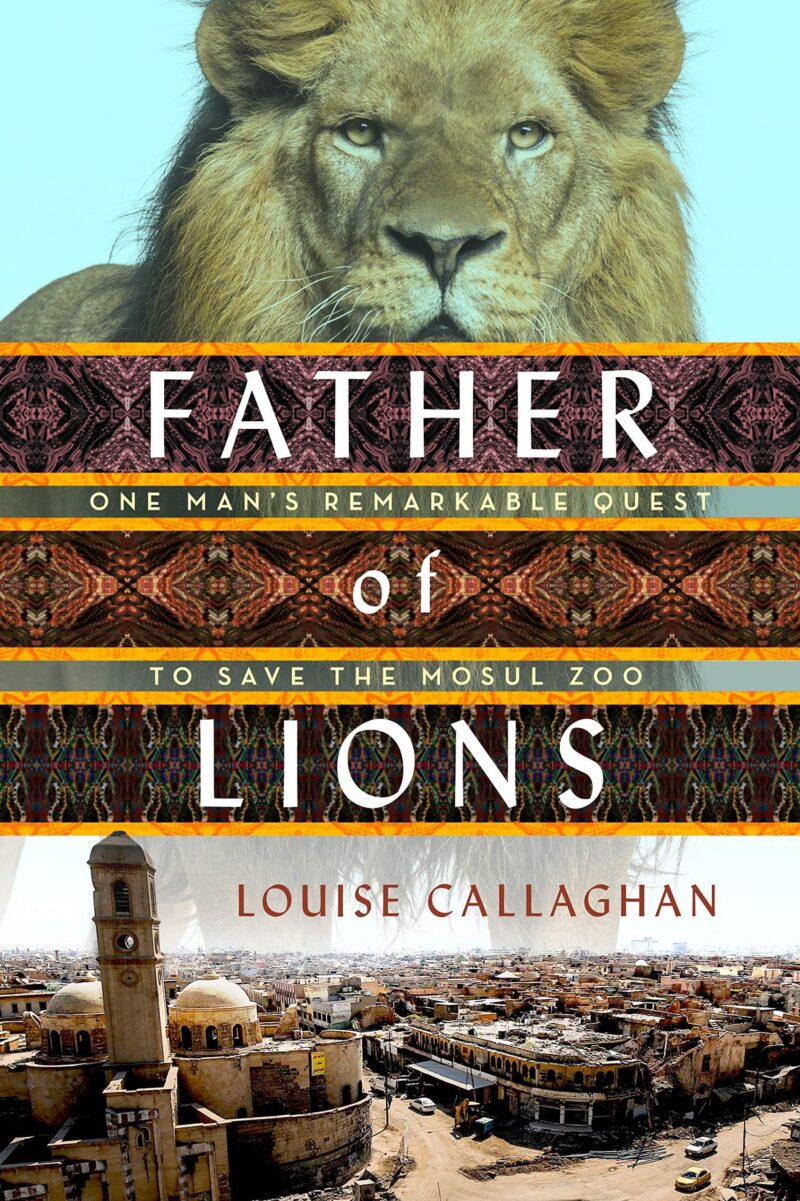 Father of Lions: One Man’s Remarkable Quest to Save the Mosul Zoo by Louise Callaghan

Father of Lions tells the tale of the ISIS occupation of Mosul, Iraq, in the mid-2010s through the lens of Abu Laith (known as the “Father of Lions”) and his determination to save the animals in the Mosul Zoo at any cost. Callaghan’s focus is on the civilians in Mosul, people who had already been living under tense and somewhat restrictive conditions due to the ongoing war in Iraq even before ISIS arrived. She describes their everyday lives and how almost every single aspect of their existence was altered following the ISIS invasion. Callaghan also skillfully imbues the story with the cultural, societal and religious norms found in present-day Iraq allowing the reader to better understand the impact of the occupation on the city’s residents. Father of Lions is a captivating and timely read, and I highly recommend it (you will need tissues). 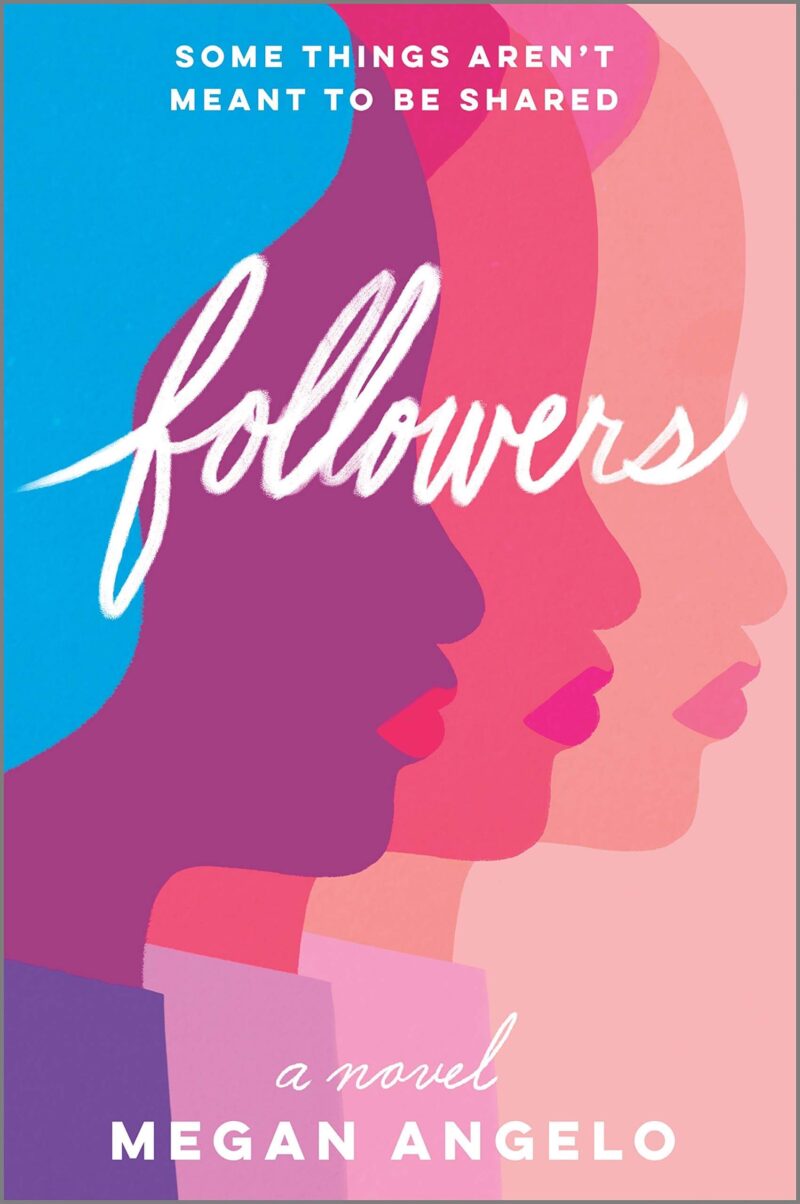 Followers by Megan Angelo is a thought-provoking and sometimes scathing look at today’s society, specifically the use of social media and smartphones and the complete loss of privacy that results. Alternating between 2016 and 2051, Angelo tracks her three main characters as they navigate a world dominated by the worst effects of social media. The book is a complete page-turner, and I found myself paying closer attention to my social media and cell phone usage as well as contemplating and admiring Angelo’s creativity and ability to create the world in Followers. Her insights and perceptiveness regarding cell phone and social media usage are intriguing and more than a little frightening. 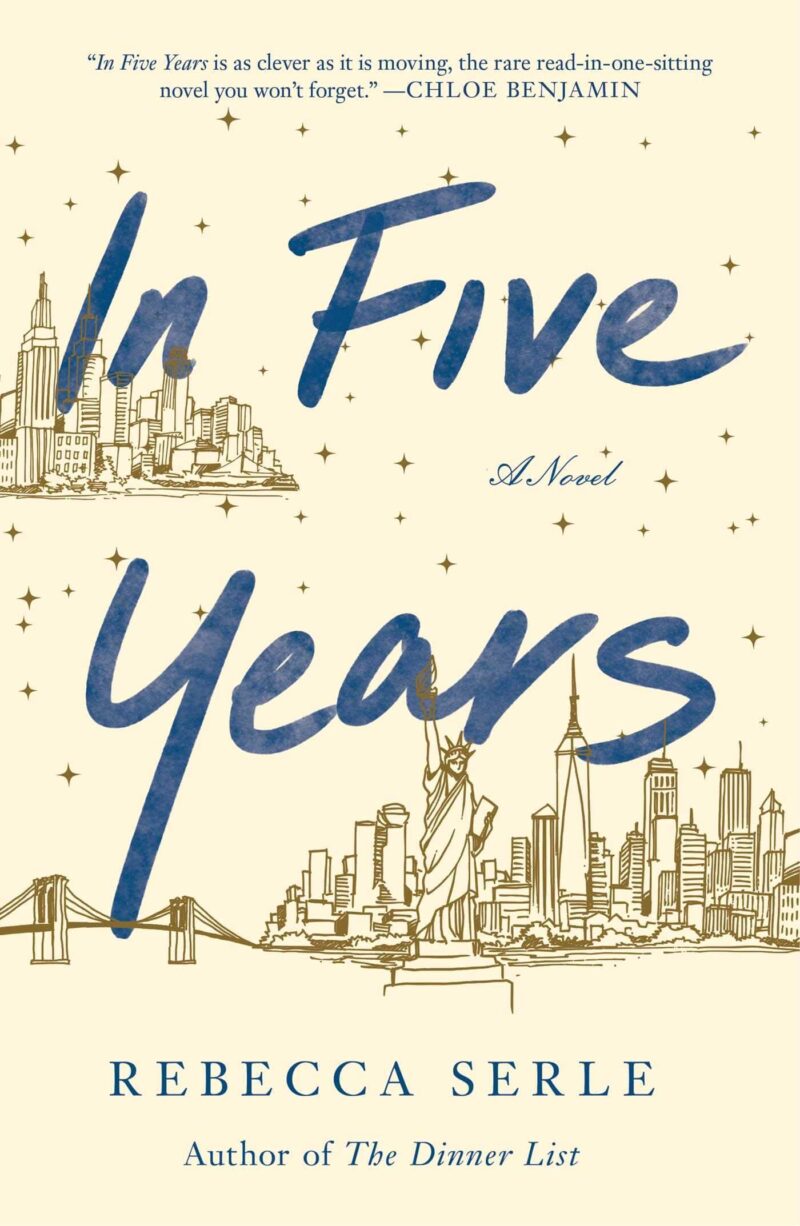 In Five Years by Rebecca Serle

What would you do if you had a brief glimpse into the future and saw that you were living a completely different life than the one you were currently living? In Five Years tackles this topic when Dannie falls asleep and wakes up five years in the future with a different engagement ring, a new apartment and another man in her bed. After spending an hour in the future, Dannie falls back asleep and returns to her regular, present-day life. She is shaken by this fateful hour in the future and struggles to return to her structured life, continually wondering if what she experienced was a dream, a vision or something else entirely. The premise for this book is highly original, and Serle’s execution of the concept is both clever and thought-provoking. 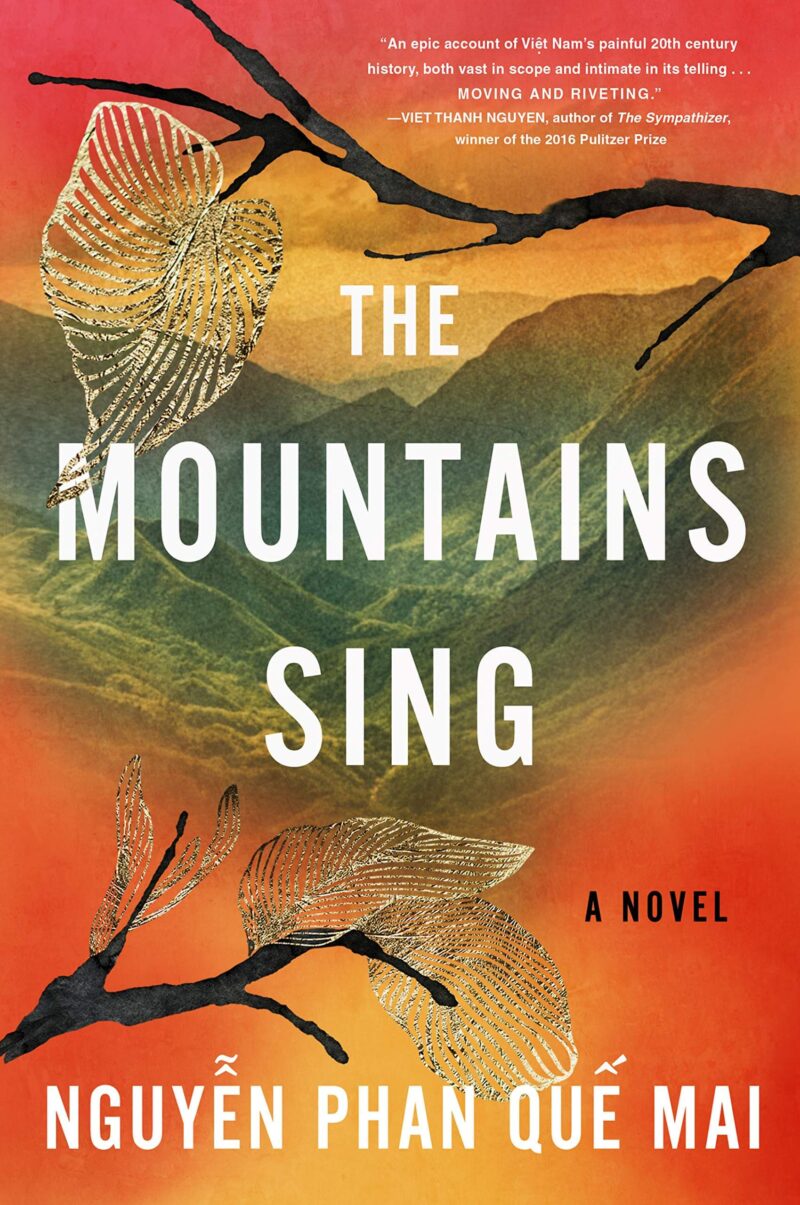 Beautifully and lyrically written, Nguyen Phan Que Mai’s English debut follows multiple generations of the Tran family against the backdrop of Vietnam’s heartrending 20th-century history. From the rise of the Communist government in North Vietnam to the years of conflict during the war itself, The Mountains Sing highlights the impact and cost of the rise of Communism and the subsequent Vietnam War on the Vietnamese people from their perspective while interweaving in the language and traditions of their culture. The Mountains Sing is not only a glimpse into Vietnam and its people, but is also a cautionary tale about the impact of decades-long conflict on the people actually living through it. While I have finished Tran’s story (and needed lots of tissues), the book will stay with me for a very long time. 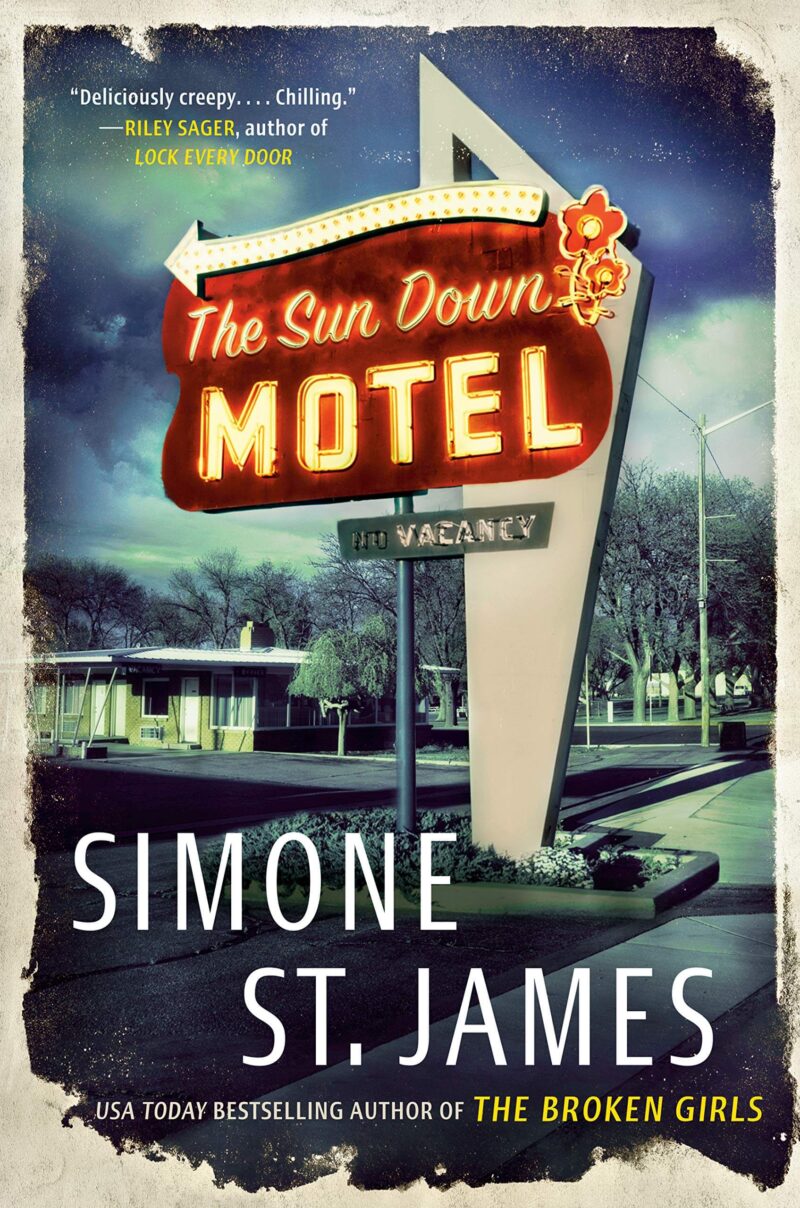 The Sun Down Motel is a creepy, rundown motel serving as a pit stop for travelers on their way through Fell, New York that also provides a place for locals to hide out. But as Viv and Carly – two women 35 years apart – learn, there is someone or something else living at the Sun Down, and they are determined to find out who or what is haunting the motel and why. St. James’s pacing is perfect, and the book is awesomely creepy but not overly scary. The Sun Down Motel is one of the best books I have read in a while – the characters are so well developed, and I rooted for both Viv and Carly as they sought to understand what was happening. Once you pick this book up, you will not put it down until you have turned that last page.